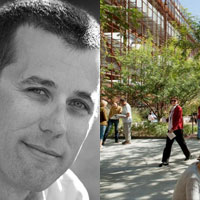 Upon first visiting the project site, we were faced with the challenge of a project site that not only was an existing campus asphalt parking lot, but a site… 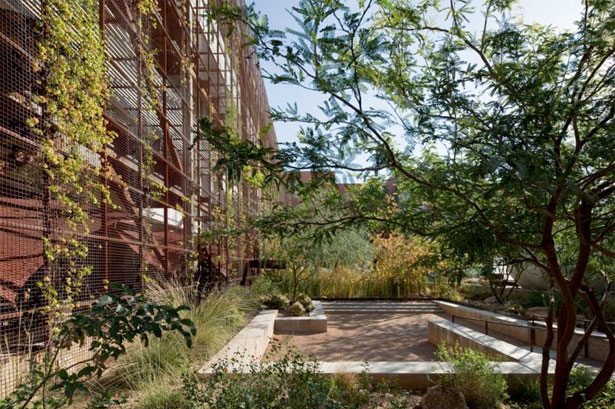 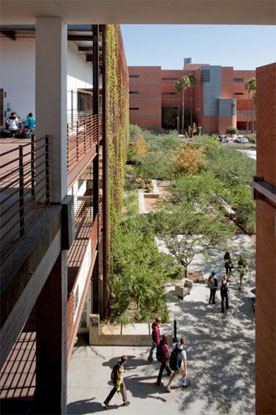 Because the project has a direct association with the academic college, the college and its program was the inspiration for the project. We strived to create a place for students and faculty to interact, to teach, learn and observe within a comfortable native garden. The idea of integrating students of different programs and studies together into a cohesive environment instills the notion that fostering a truly collaborative environment is the best and only way toward achieving truly successful environmental design. As our own processes continue to evolve, we hope that our continually advancing ecological design strategies inspire not only students and new professionals within the landscape architecture realm, but also other design disciplines so that habitat creation, resource sustainability and holistic design become the norm rather than the exception.