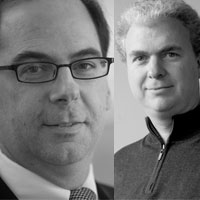 We were intrigued by the building’s prominent location in the Shanghai’s shopping district and were asked to transform the site into a single, clear identity for Uniqlo. The existing building provided a significant…