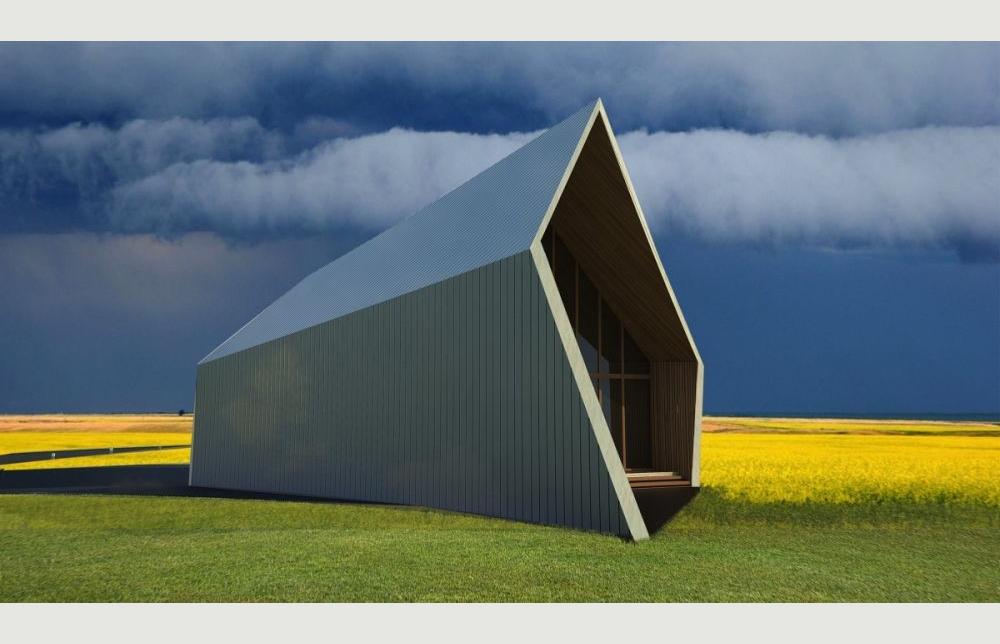 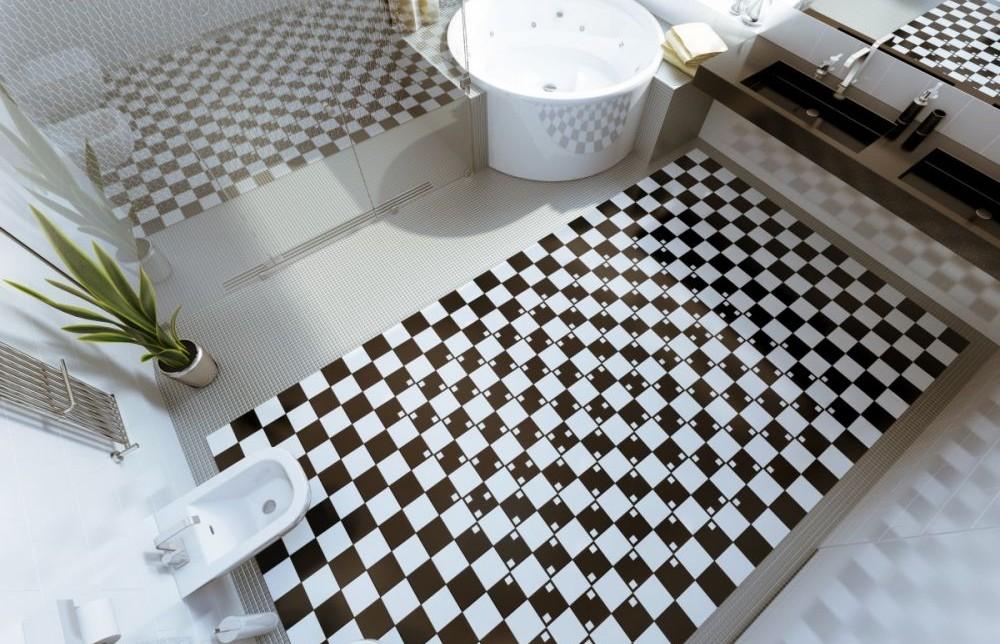 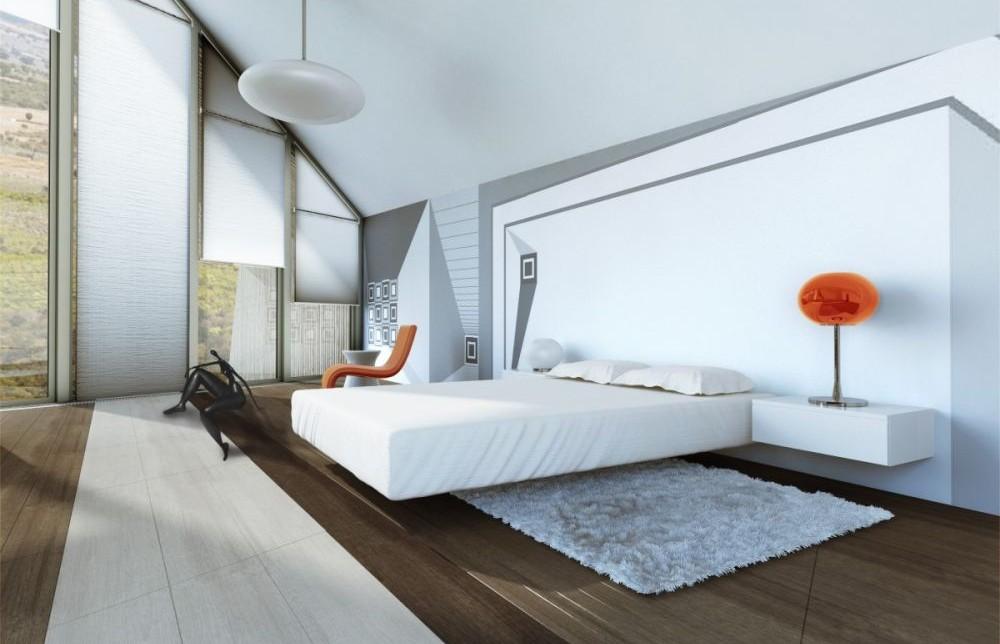 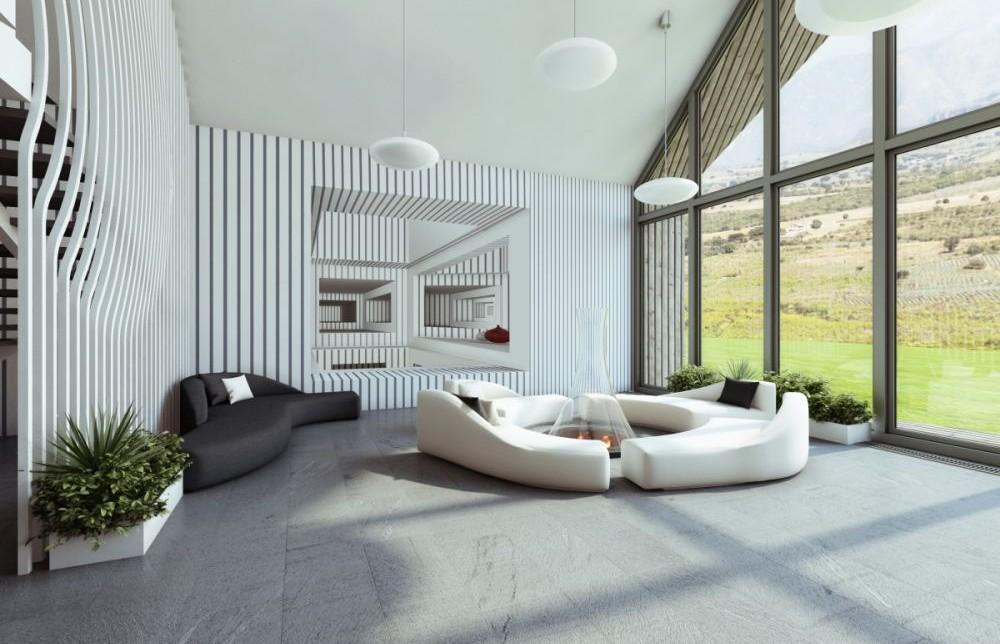 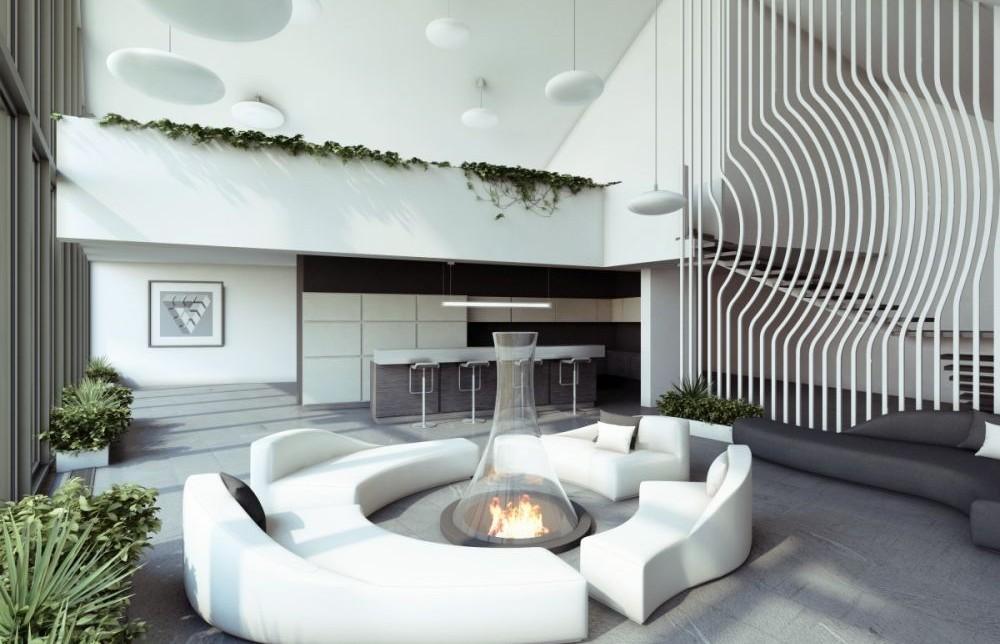 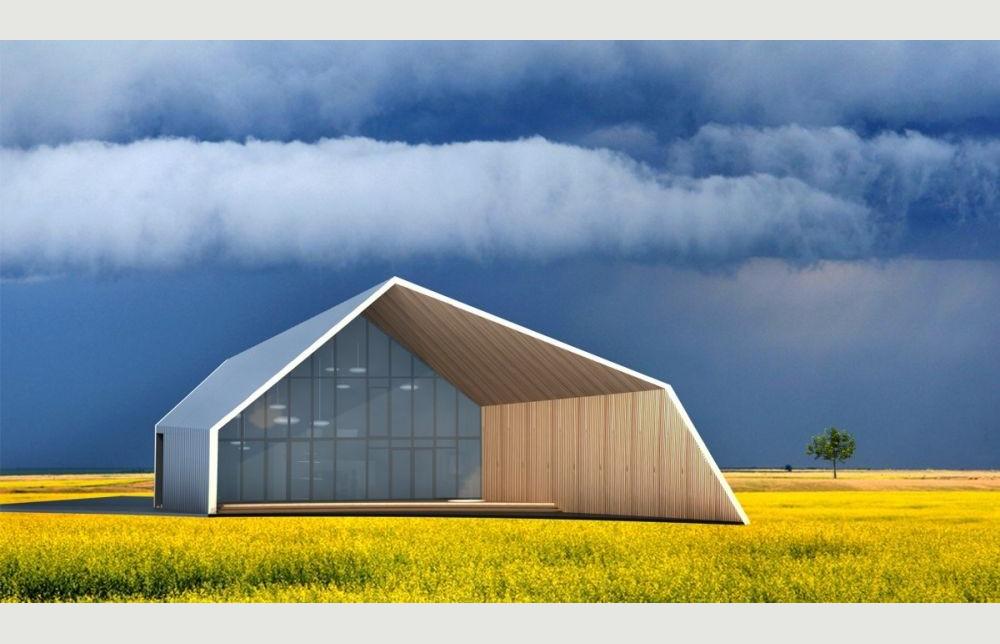 “Zodchestvo” House is created within the frames of CIS Young Architects Contest “Local Utopia in the Global Dystopia” Festival “Zodchestvo 2010”. The concept is based on the principles of volume distortion and creation of an abstract visual image (silhouette) in the plane of the picture. Volume of the house, built on the optical effects both in the exterior and the interior, creates a desired form in the plane of the picture from a certain view point. On the exterior, at the house entrance, from a certain view point we can see a flat image of “Zodchestvo” Festival logo due to the effect of perspective. Multiple methods of optical illusion are also used in the interior. In particular, the railings are made on the basis of a spherical three-dimensional form on a flat surface. Painting on the large wall, from a specific view point at the entrance into the common area, creates the impression of a growing into the interior space in three directions. Principles of distortion or transformation of the space constructed on the optical effects (spatial displacement, evaporation, fusion forms) can be noted in the works of Maurits Escher, Victor Vasarely, artists of the 20th century and many others. They reveal the psychological characteristics of human perception of complex three-dimensional objects. This trend is also reflected in the architecture and is an inexhaustible source of ideas for creation of new images. In 2011, “Zodchestvo” House is nominated at the World Architecture Festival WAF in the category of “Houses”. Project author: Telemak ANANYAN Architects: Zohrab Bauer, Gohar ISAKHANYAN