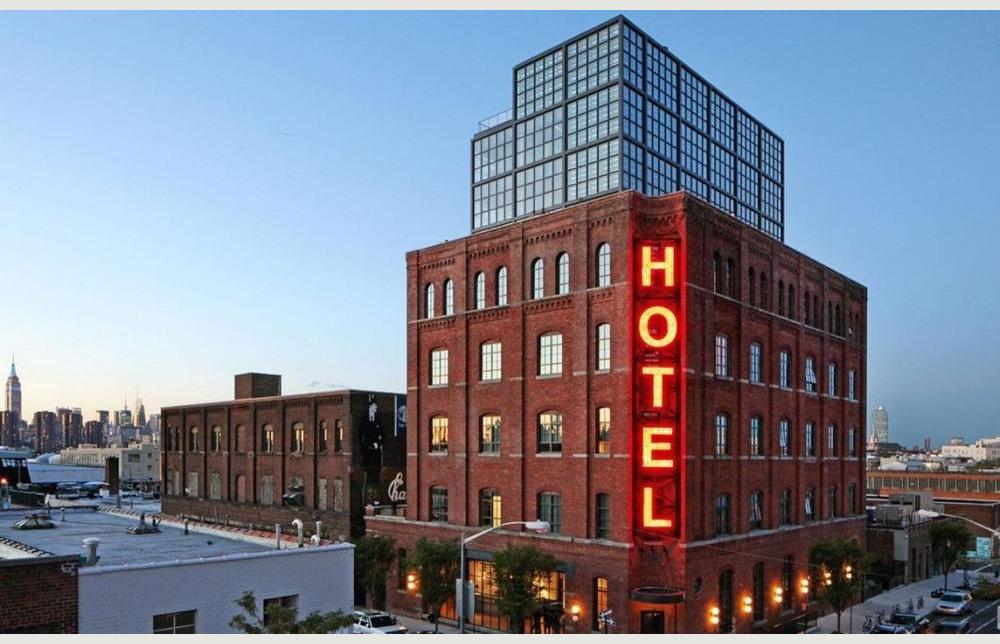 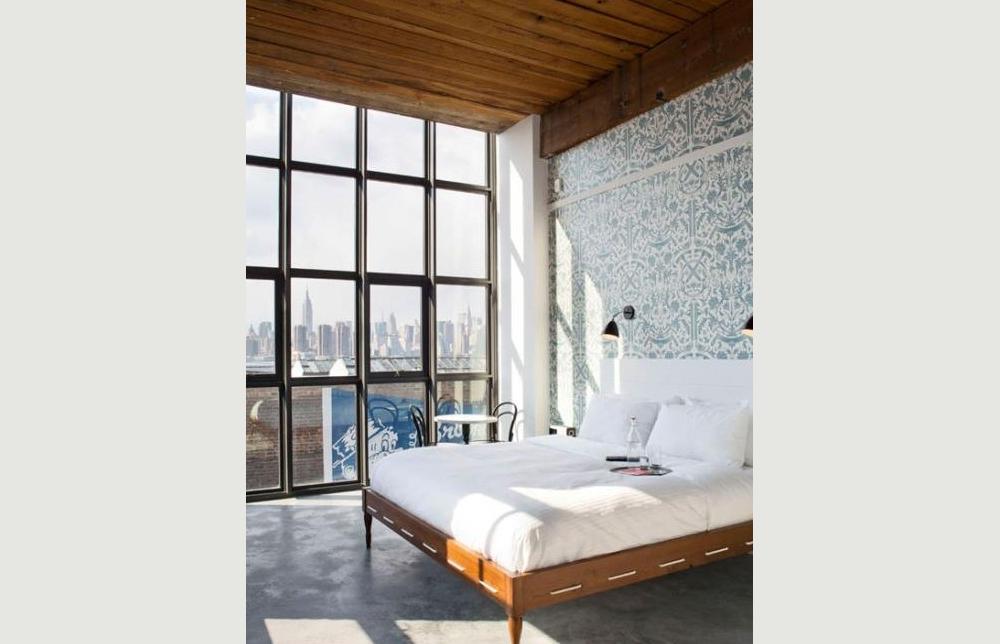 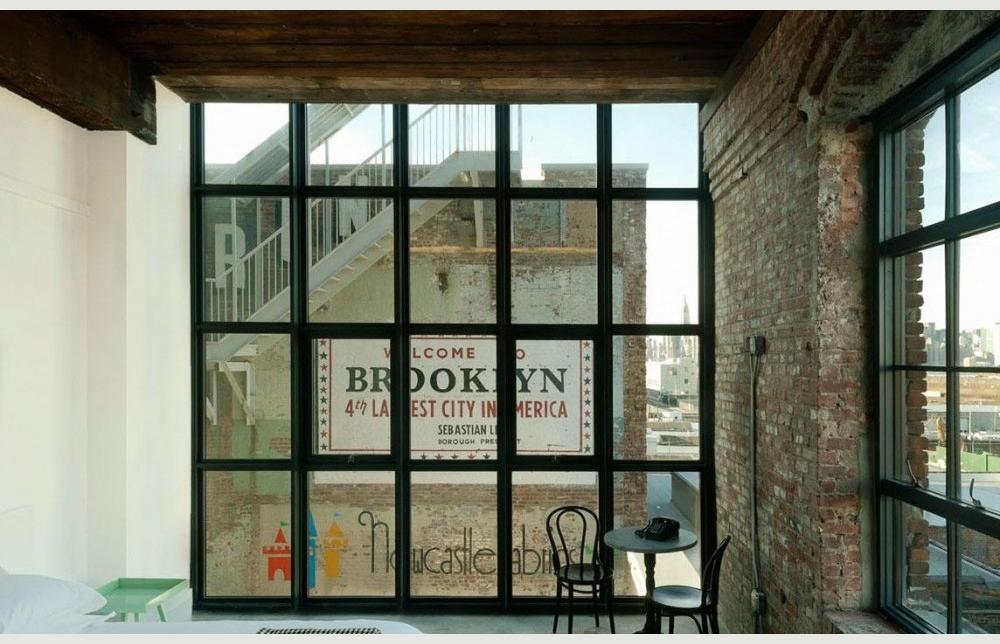 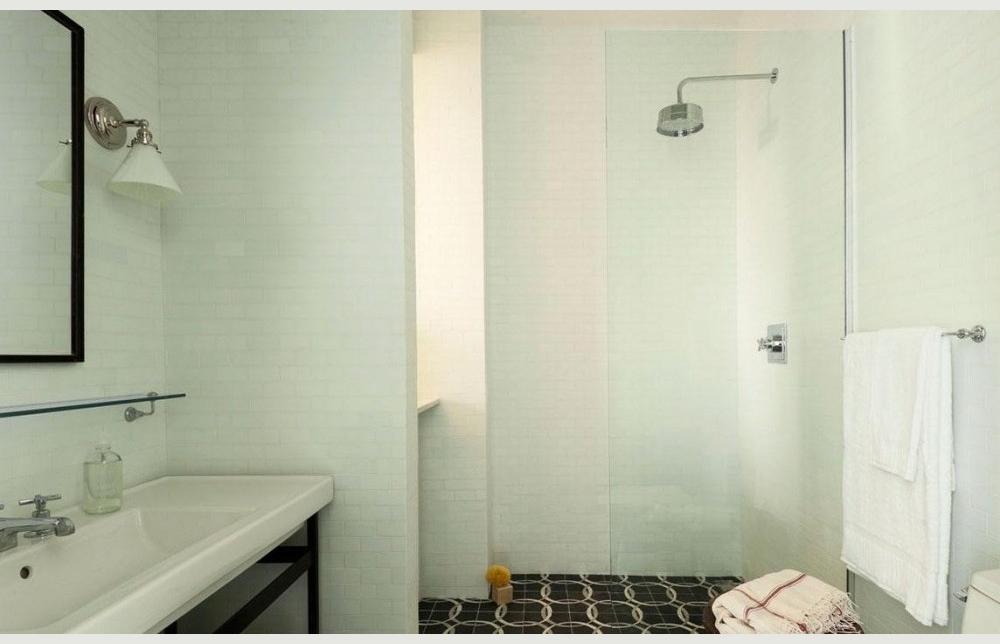 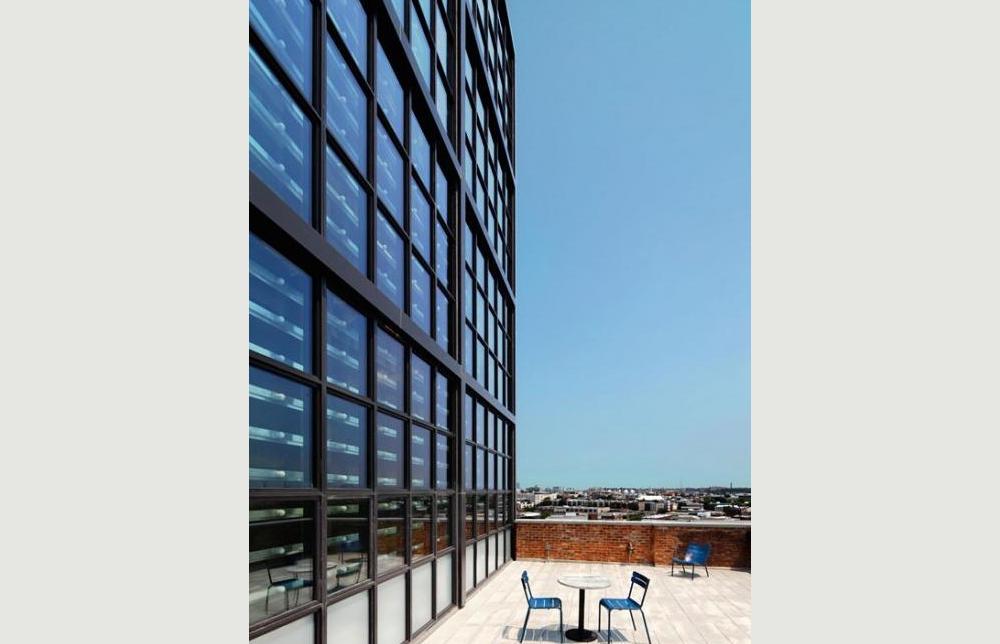 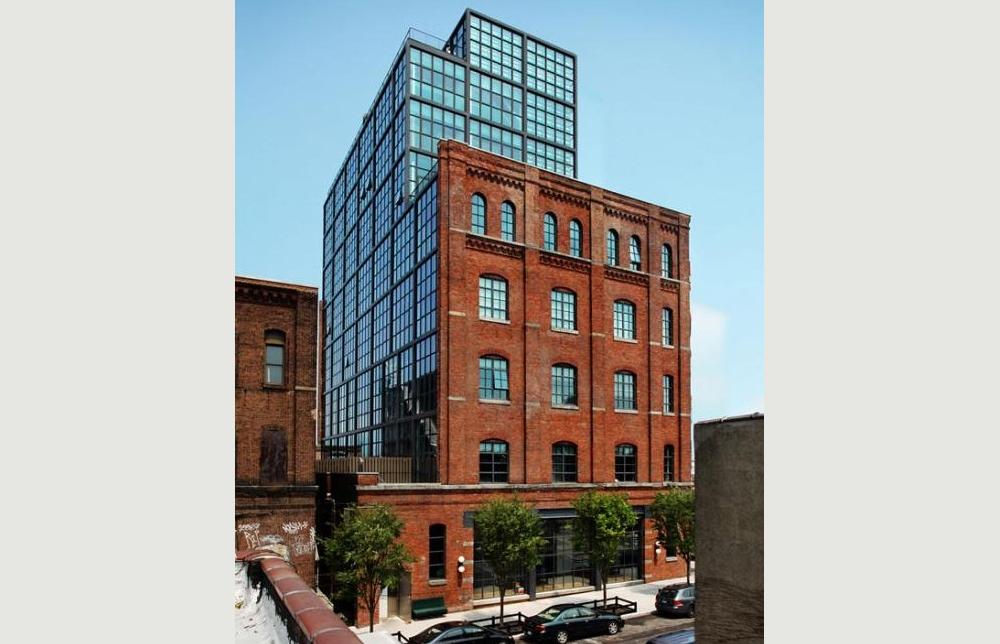 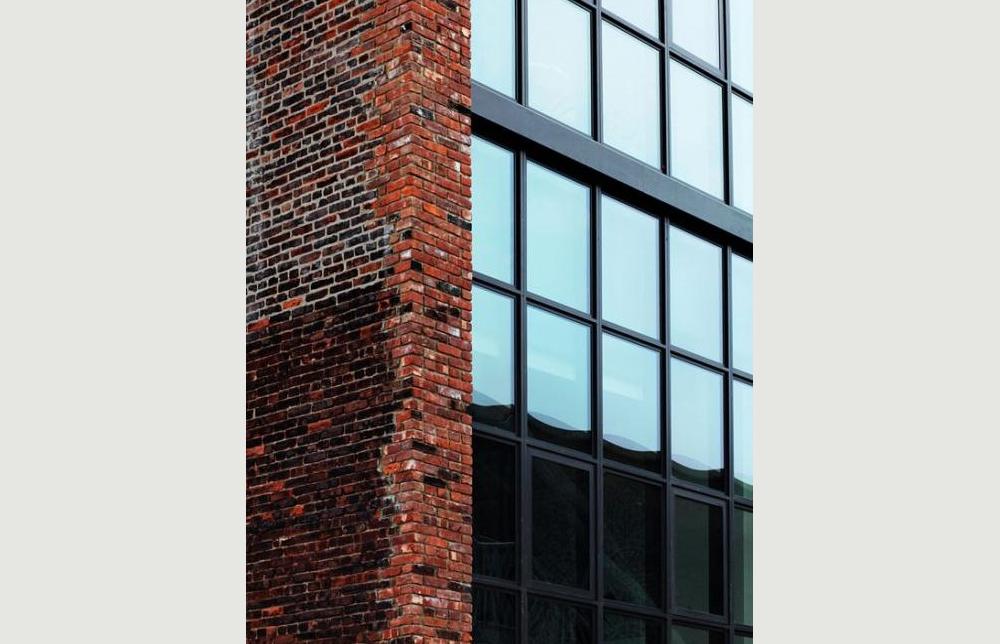 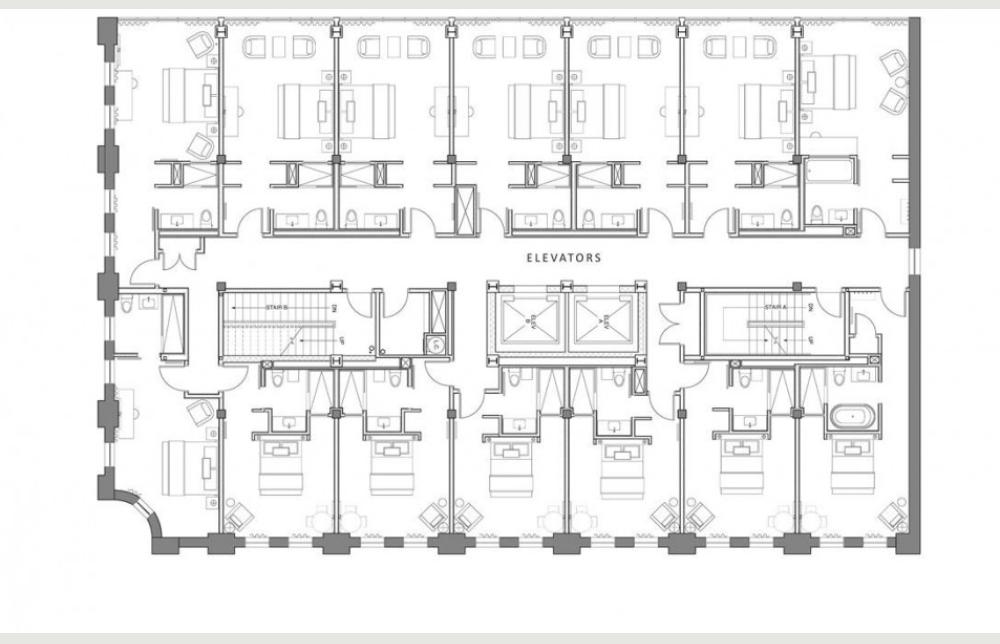 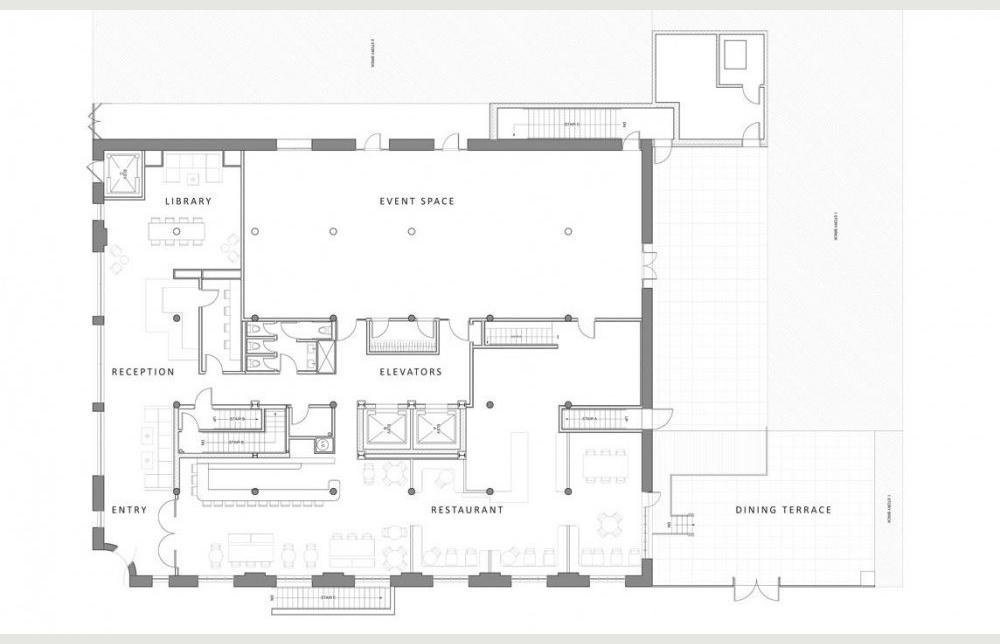 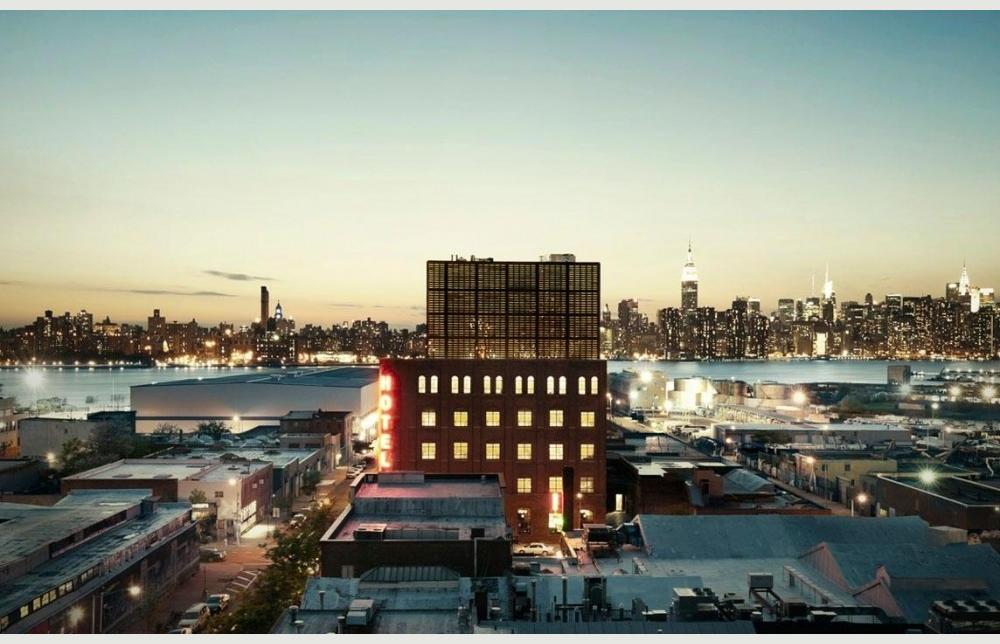 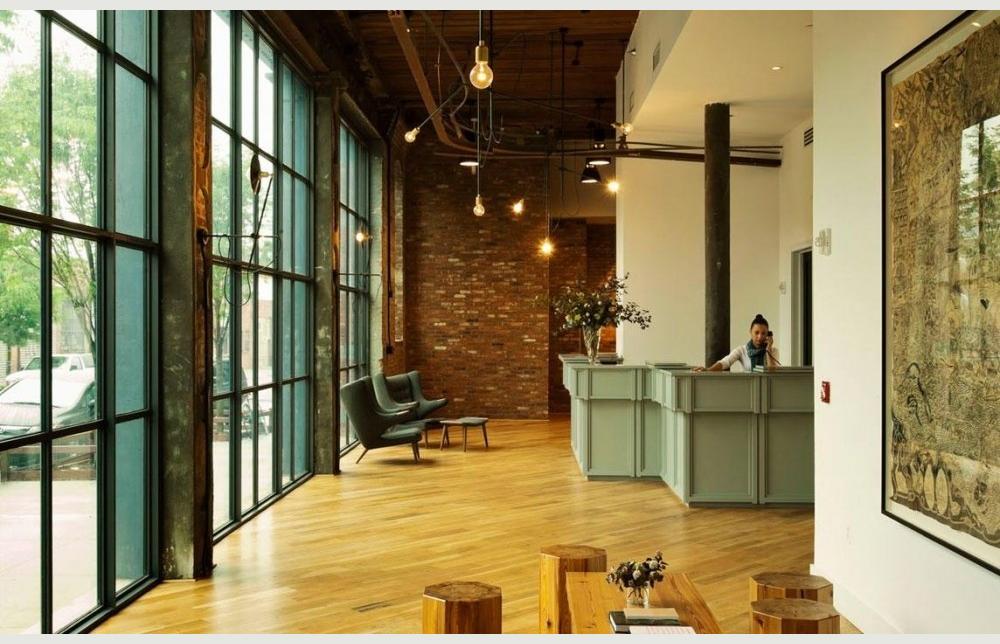 Architype Dialogue presents Morris Adjmi What was the most difficult issue about working on an adaptive reuse project or the most unexpected challenge that may have influenced new thought......
More »The Wythe Hotel opened under many watchful eyes in May 2012 as the new center of hip happenings in the skyrocketing neighborhood of Williamsburg. The 73-key hotel on the corner of Wythe Avenue and North 11th Street was developed by Two Trees Management, well known for their early pioneering in the transformation of DUMBO. Two Trees commissioned Morris Adjmi as design architect for conversion of this former industrial loft building a block from the East River waterfront in order to capture and retain the raw post-industrial and offbeat bohemian vibe that has come to define this corner of Brooklyn.