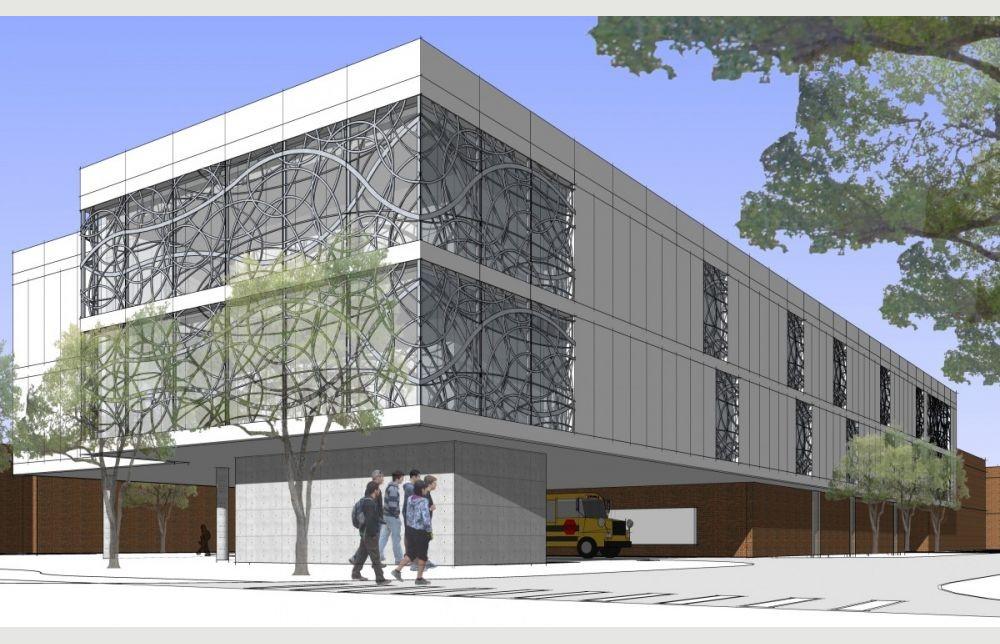 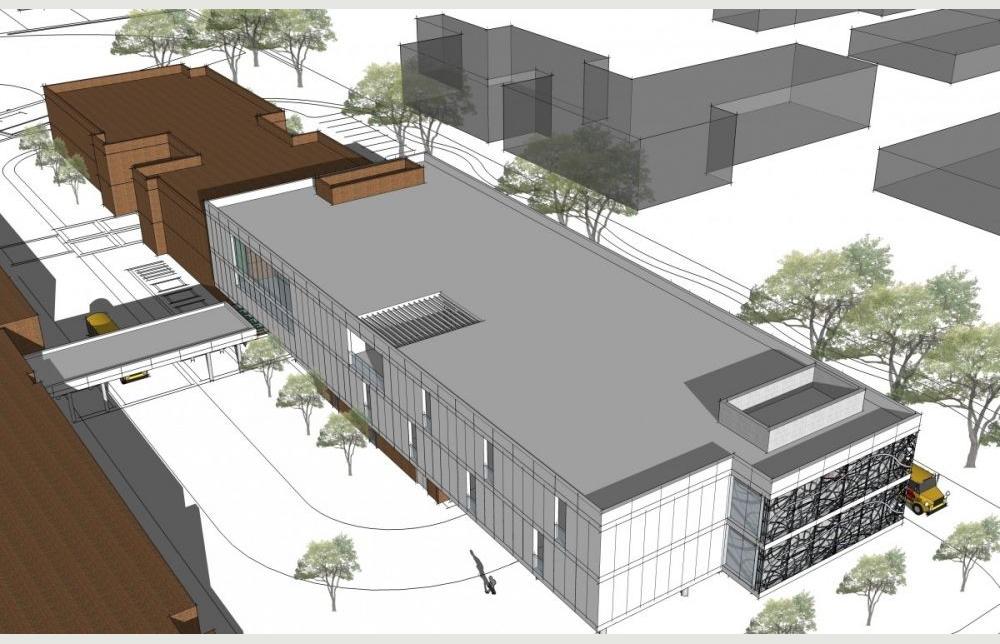 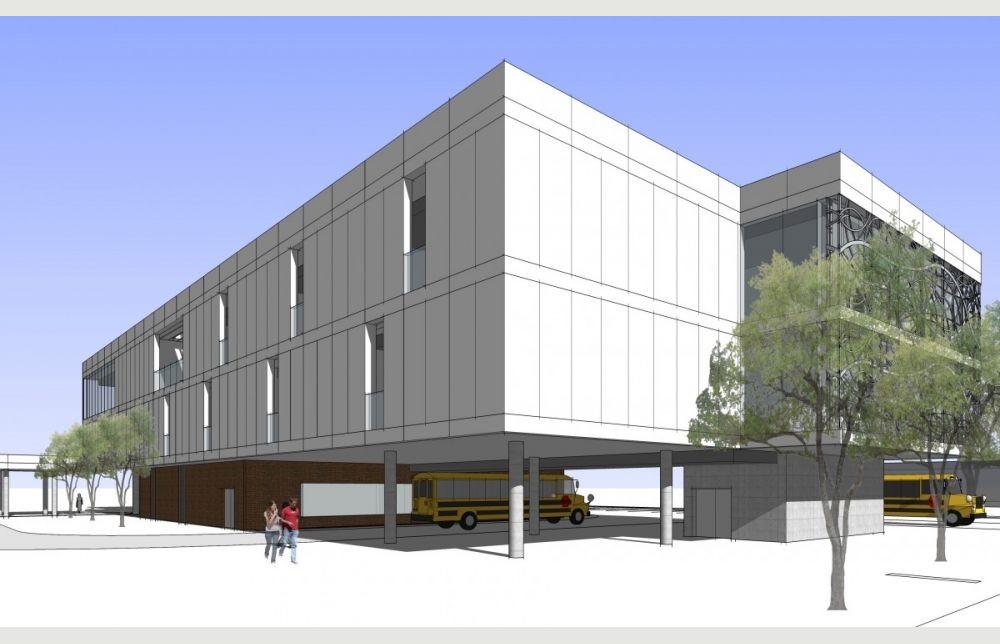 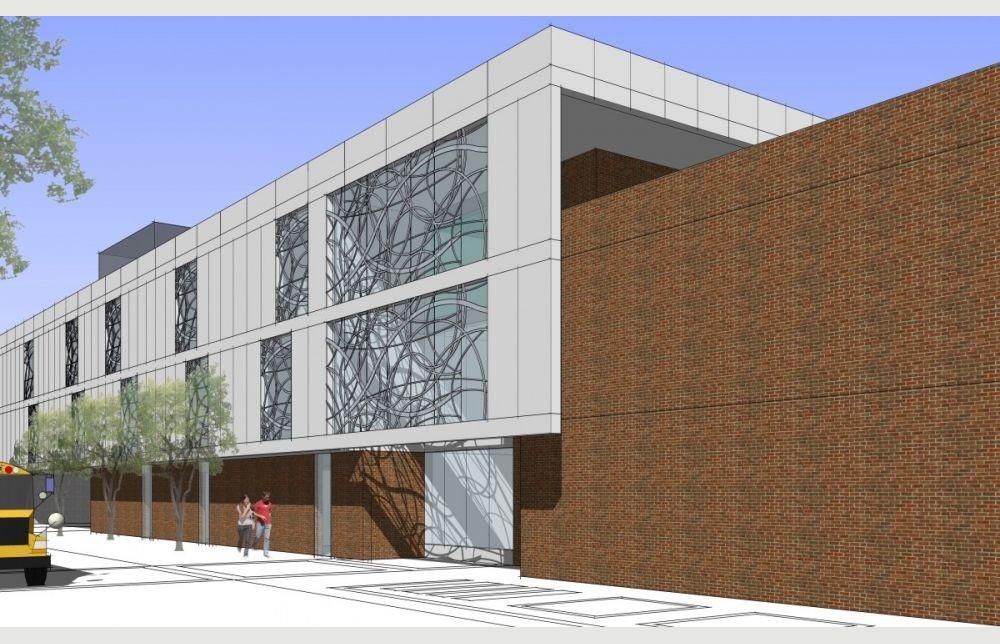 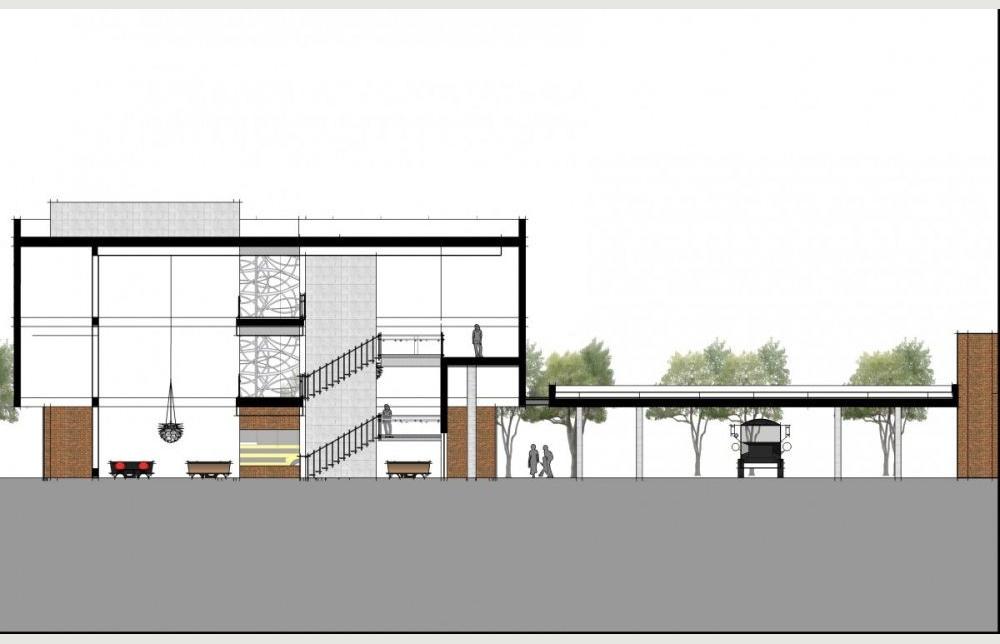 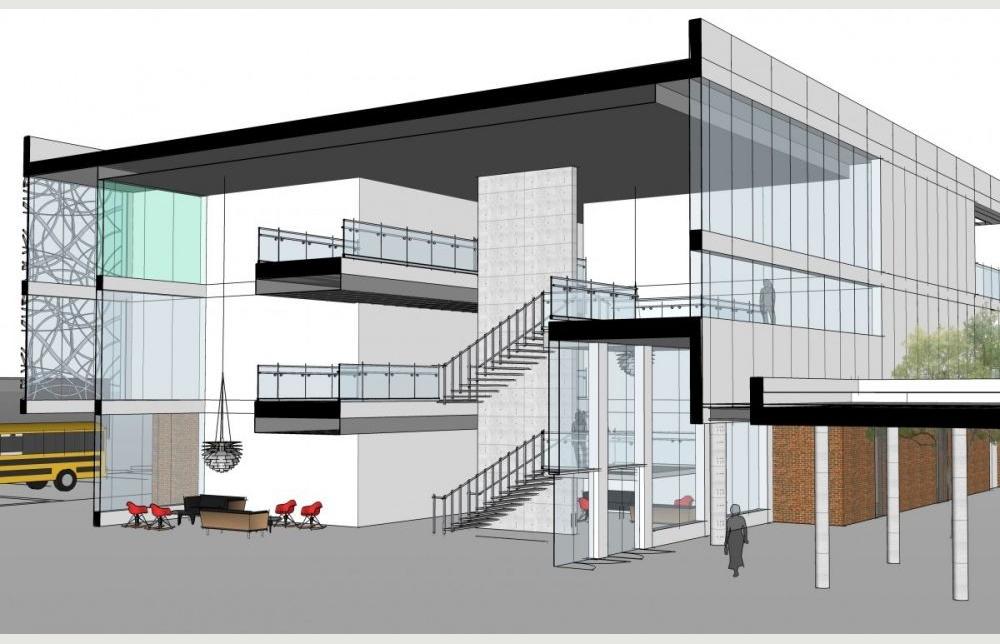 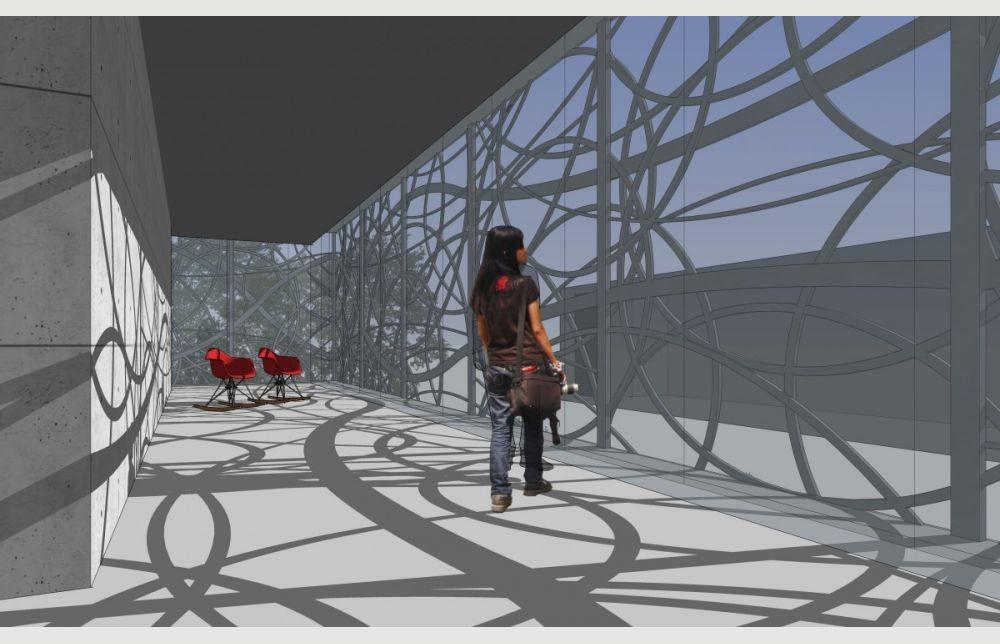 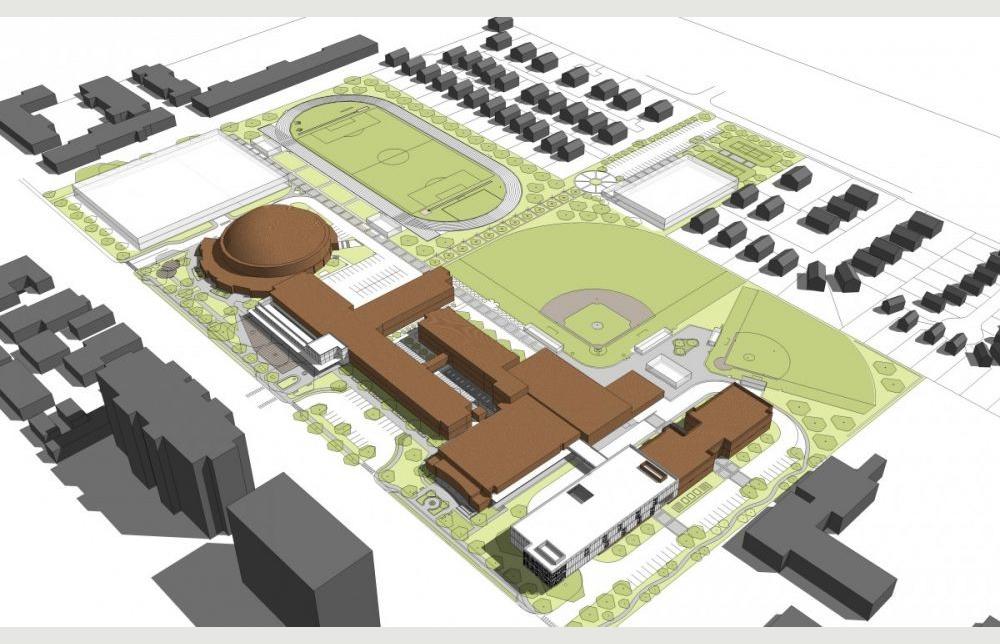 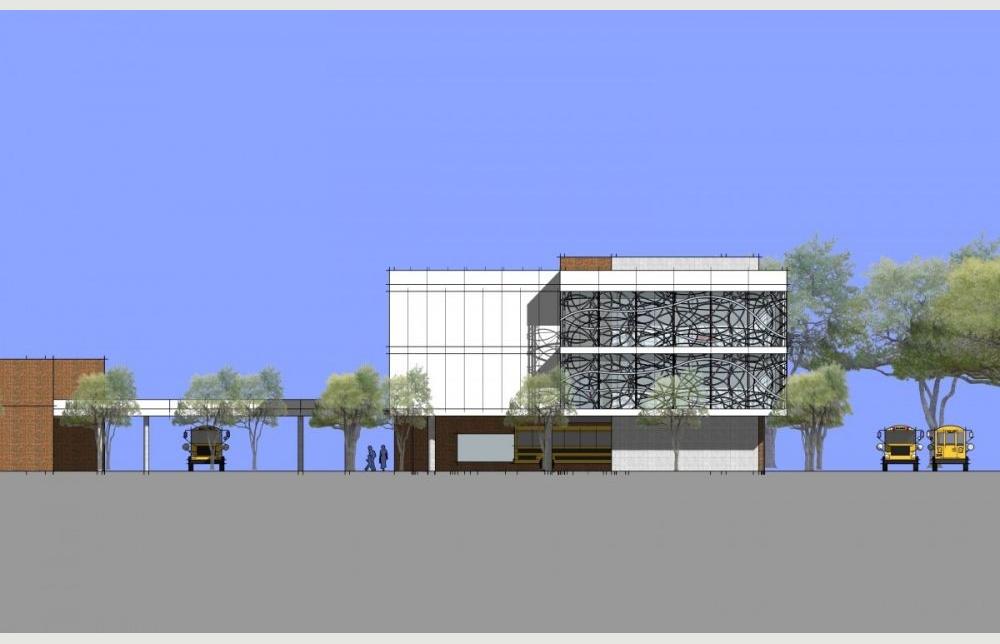 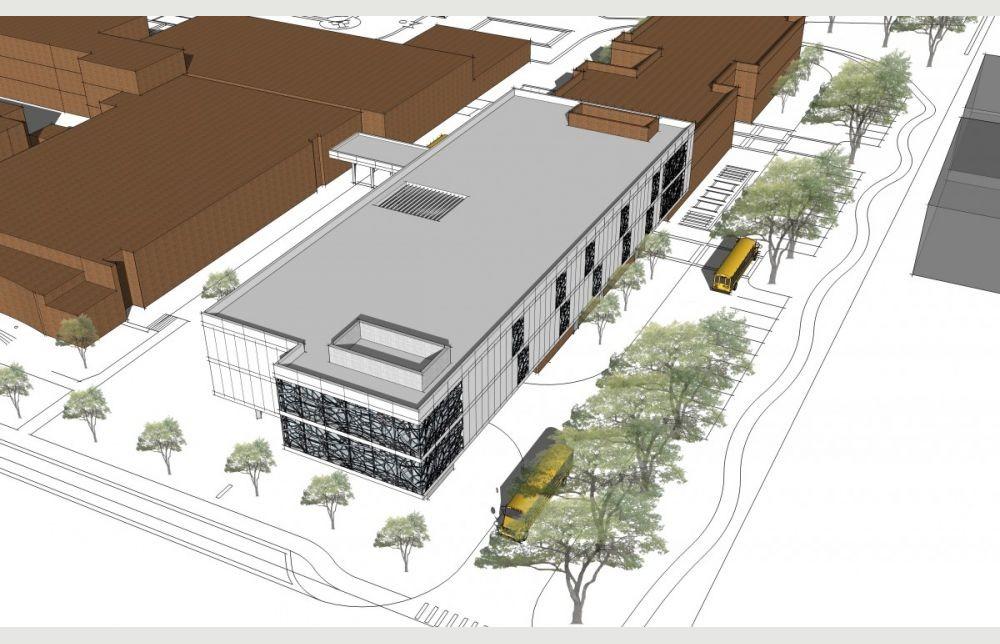 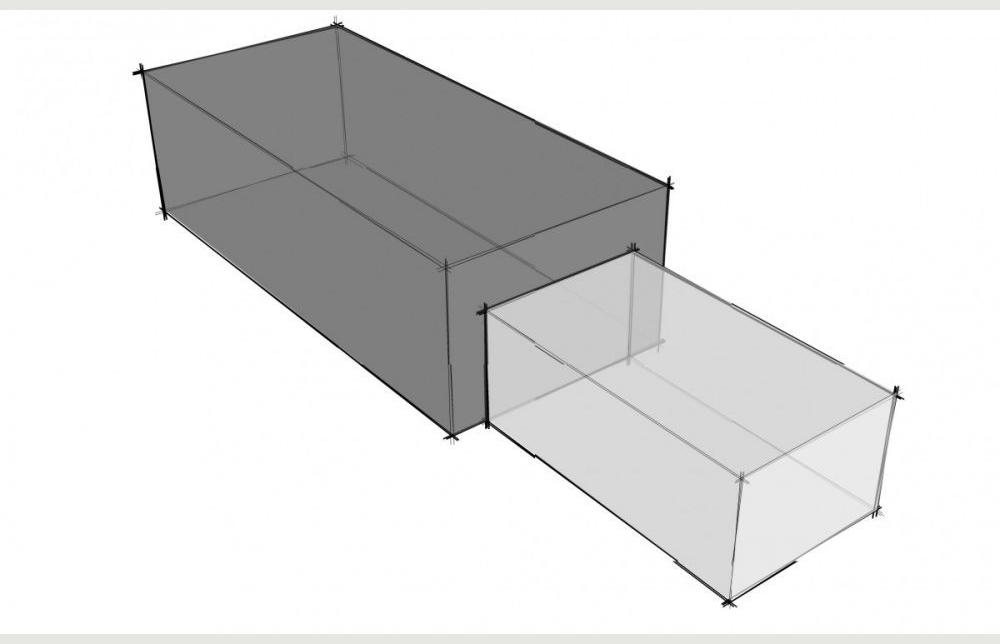 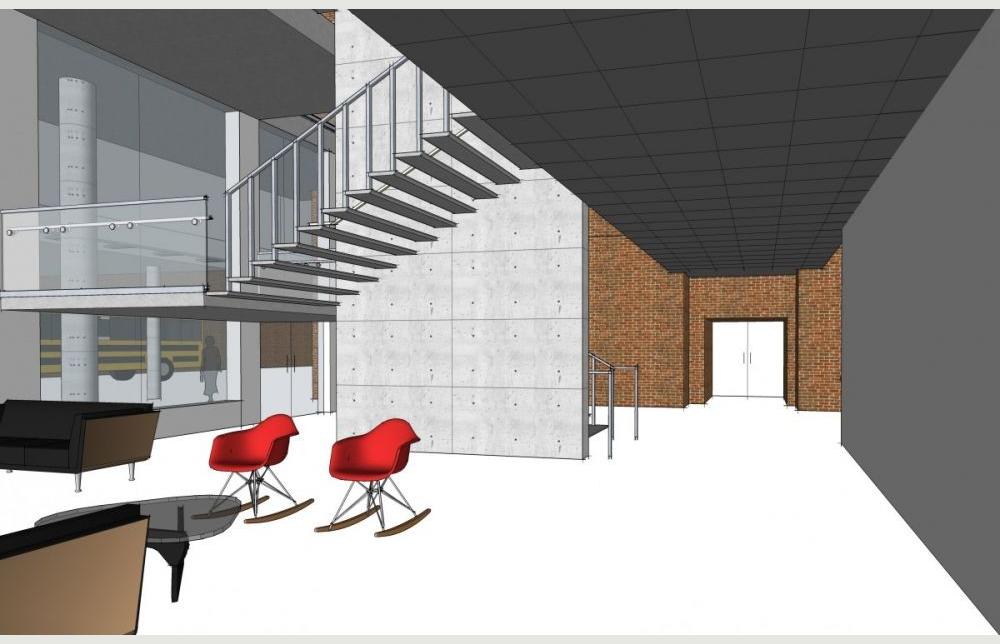 White Station High School Classroom Addition is located to the West of the Freshman Academy to accommodate the need for new classrooms to house displaced or “floating” teachers.

The proposed three story, 44,000 sf building adds 22 new classrooms, restrooms, lobby entrance, areas for gathering, and storage spaces. It also has an outside classroom located at the third floor. It is connected to the Freshman Academy on First and Second Levels.

The concept was to create a building that is indicative of a 21st Century high school and that respects the past while showing White Station High School is clearly part of the future.

The project was conceived with the idea of visually modernize and bring White Station High School to the future. The materials chosen play a big role on this initiative. The existing buildings around the whole campus are made out of brick. To respect this and create a nice flow between the old buildings and the proposed new building, brick was used on the first level of the Classroom Addition, creating a strong transition between the new building and the existing Freshmen Academy. Metal panels were used on all upper level floors. They are not only attractive, but also easy to maintain. A great feature of the new building is a custom designed metal screen that acts as sun-shading devise to protect the West and North facade from direct sun exposure.