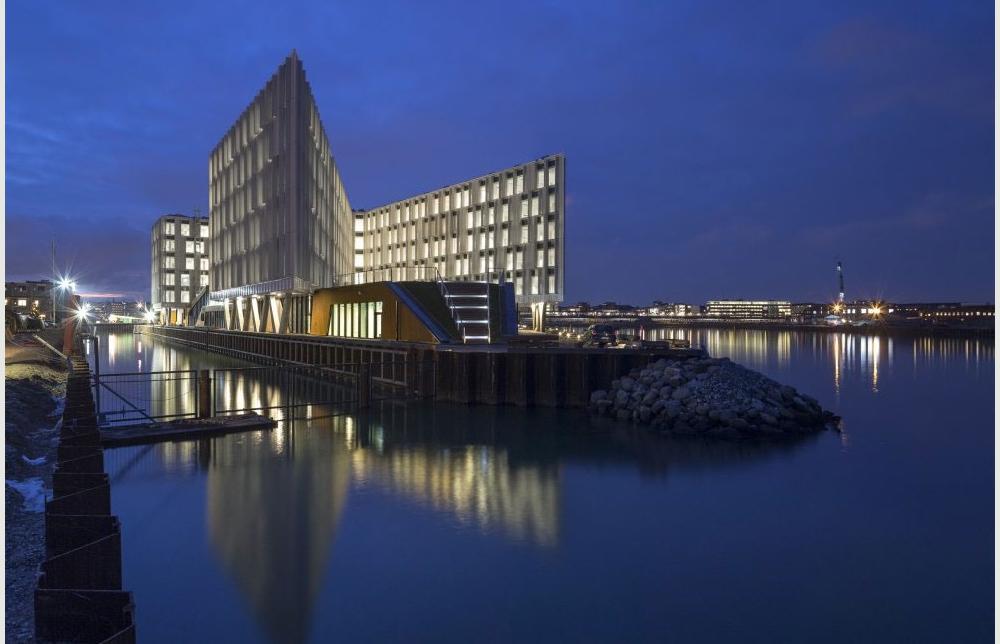 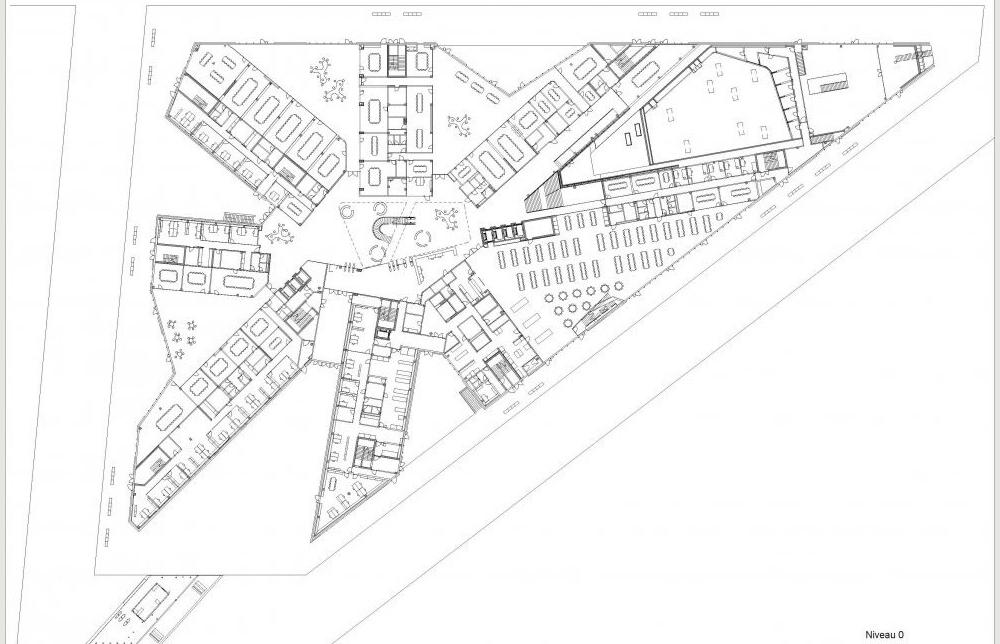 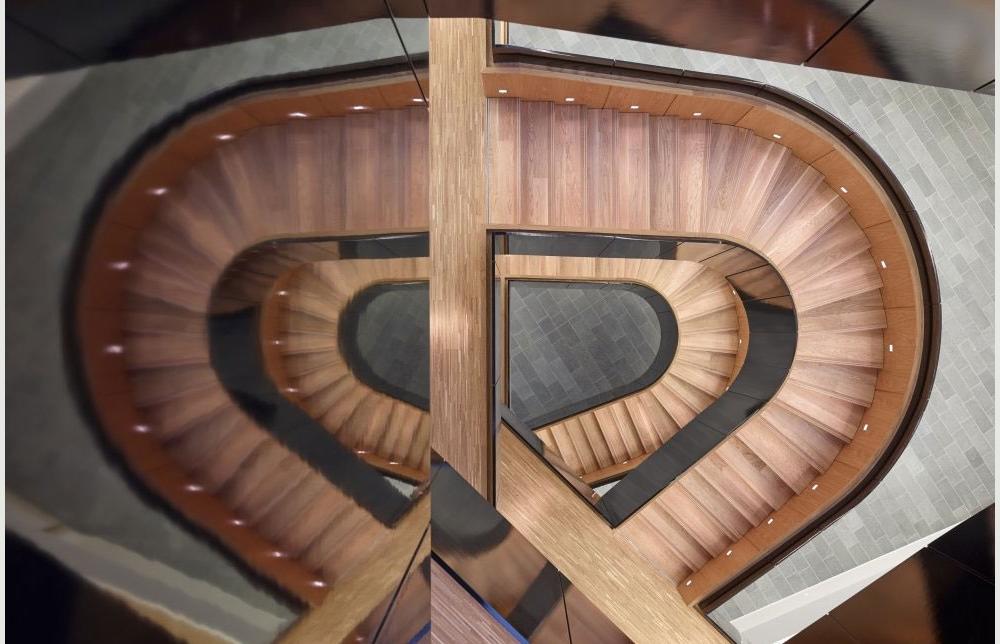 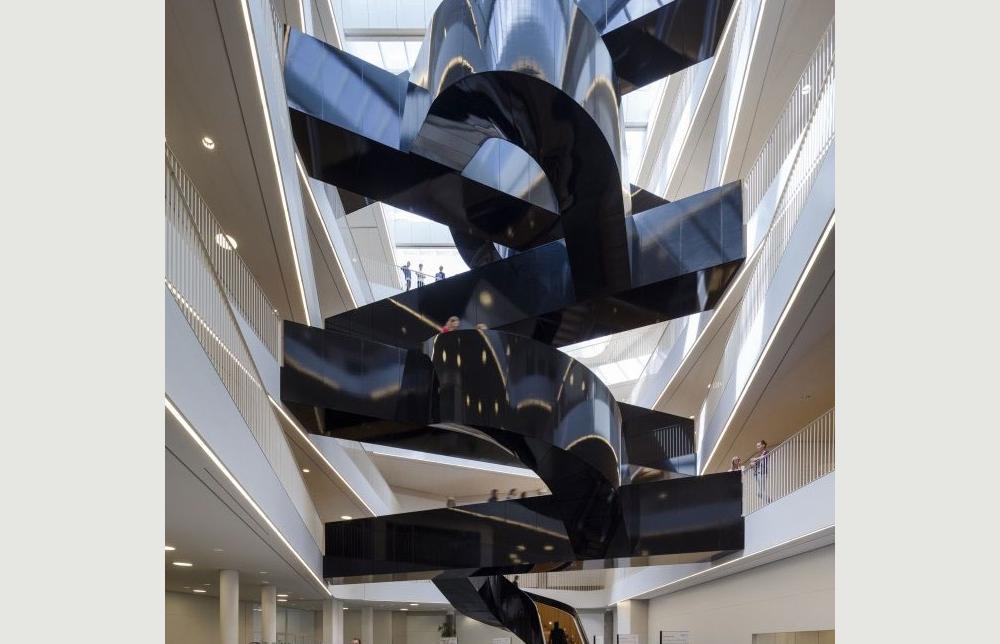 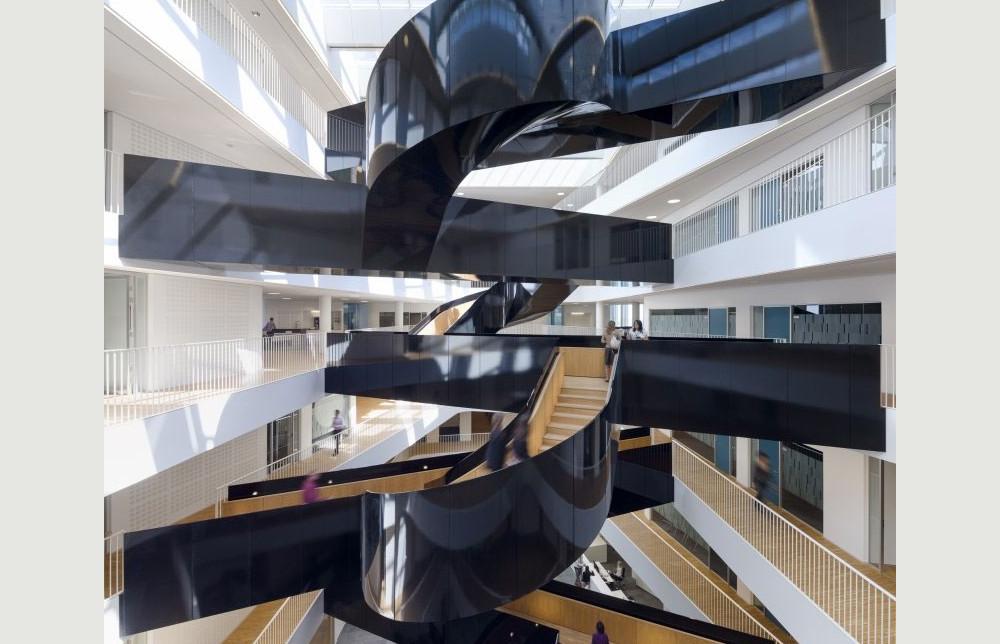 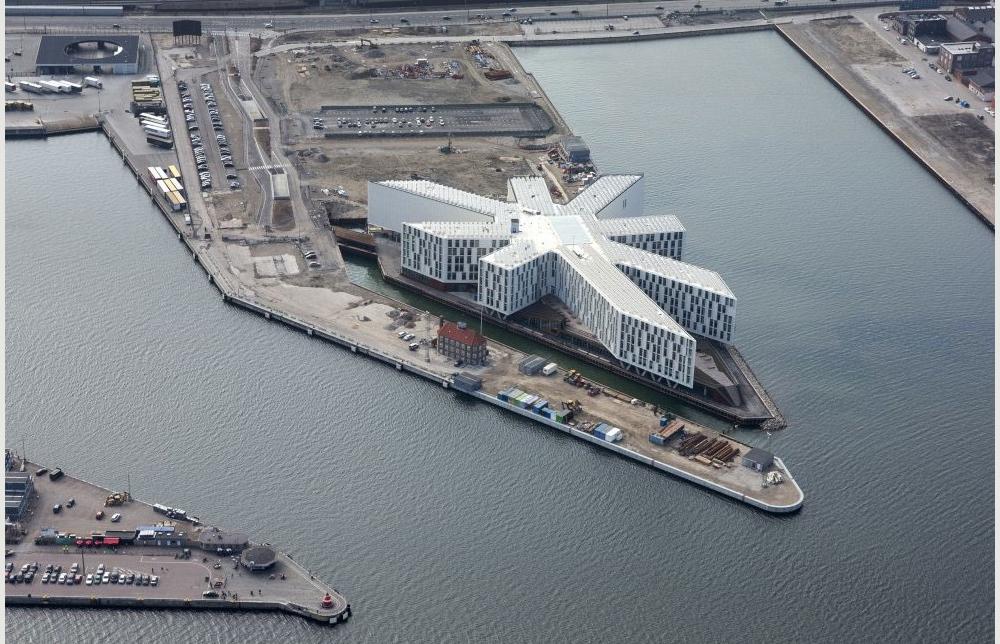 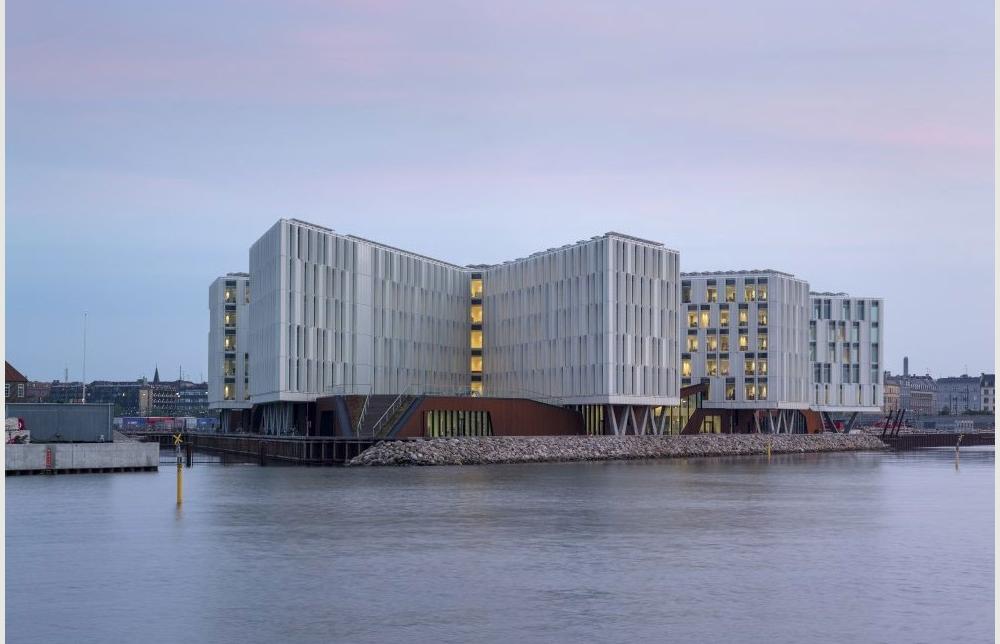 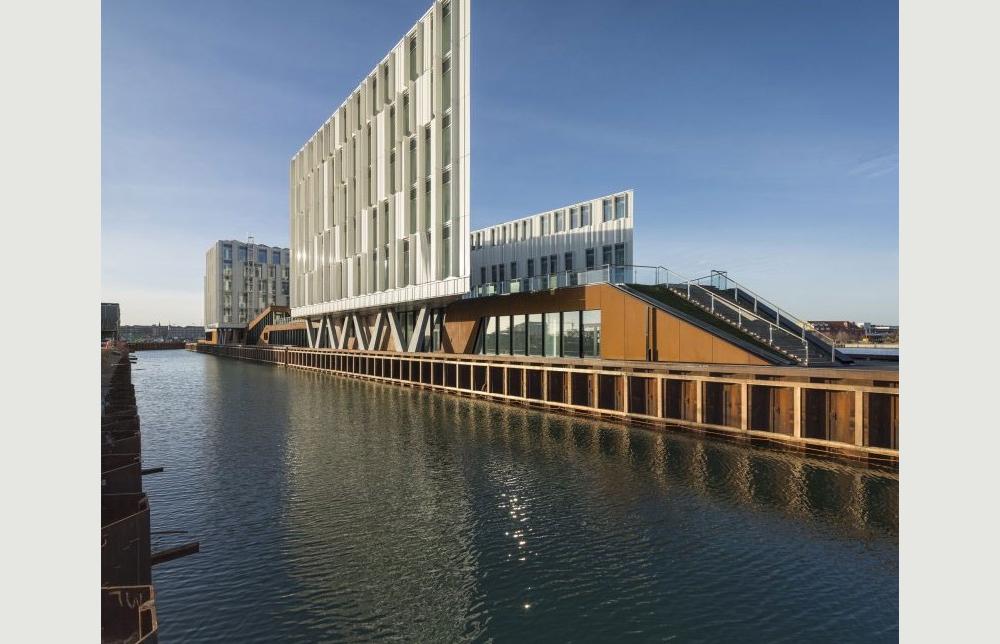 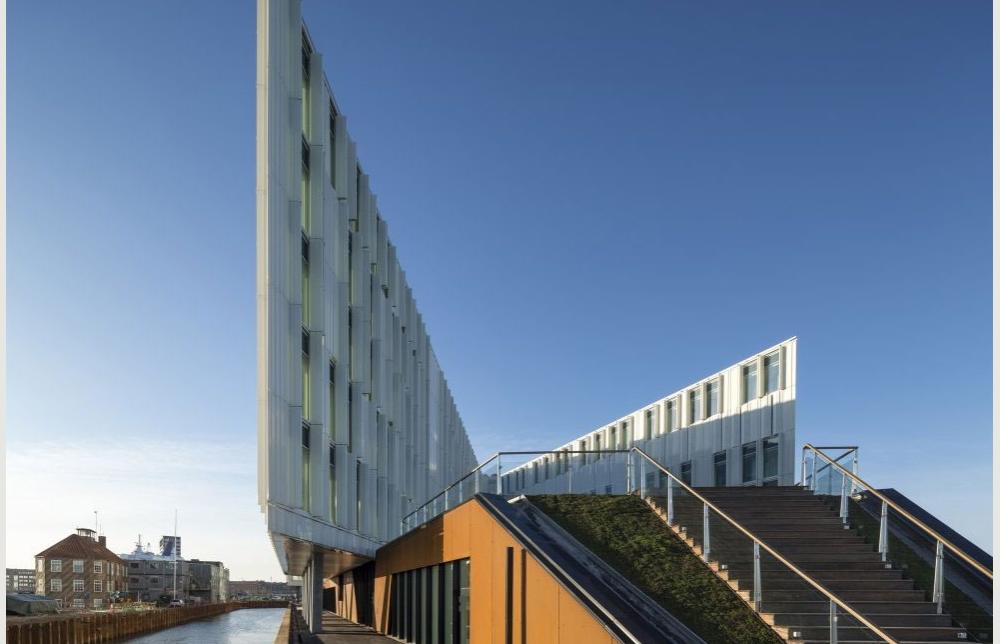 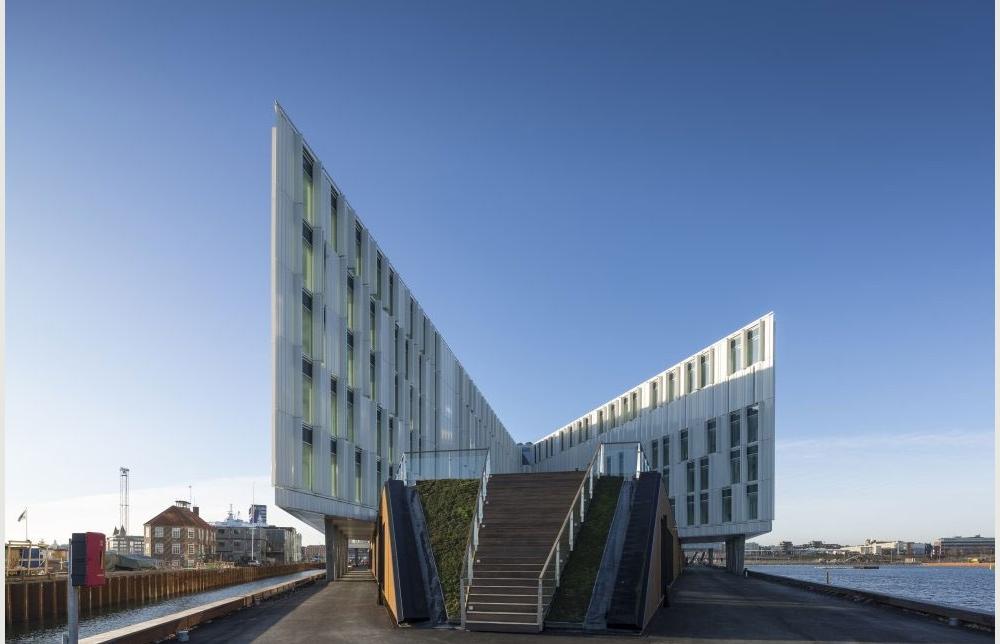 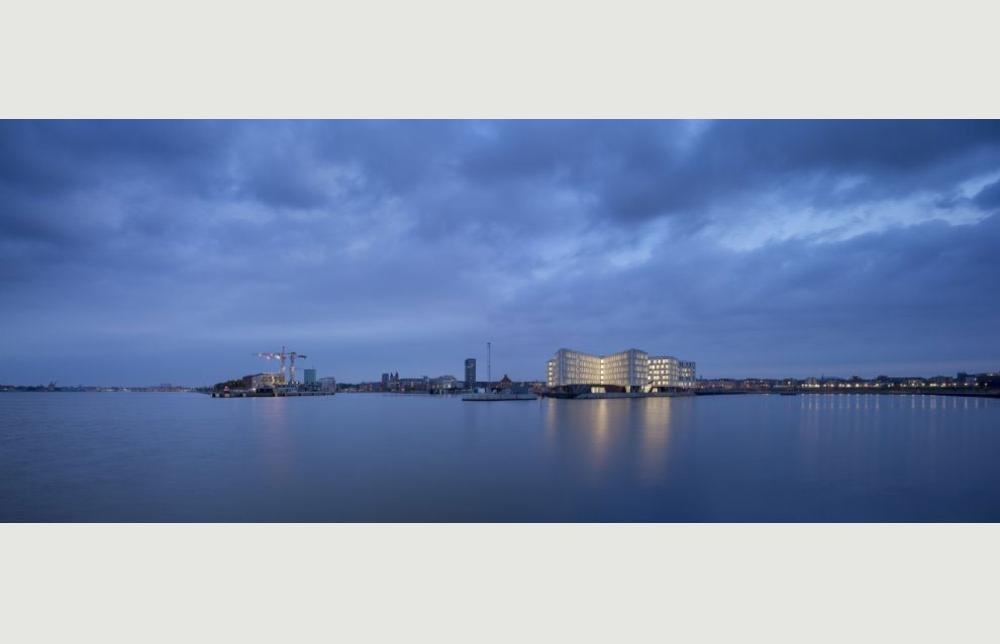 The concept of a more efficient and coherent United Nations was strongly underlined in the declaration of the UN Millennium Summit of World Leaders in 2000.

The Government of Denmark, wishing to lend its support in practical terms to the idea of a stronger and more unified United Nations, decided soon after the Millennium Summit to investigate into all possibilities of moving eight Copenhagen based UN agencies into one single compound. The philosophy was not only to obtain considerable savings on economies of scale, but also to facilitate the cooperation on substance among the agencies.

Bringing the eight agencies under one roof also provides an opportunity for the UN agencies to consider the enhanced options for coordinated work within human resources, common procurement, joint tender committees, shared support staff, joint information programs, and more fundamentally a merging of all parallel functions of the same nature.

The plans for a UN City in Copenhagen were born in 2002, and the location at Marmormolen was selected in 2005. Campus 1 on Marmormolen will accommodate about 1,000 staff members of all eight agencies. Campus 2 at the container port will constitute UNICEF’s new state of the art high bay warehouse.