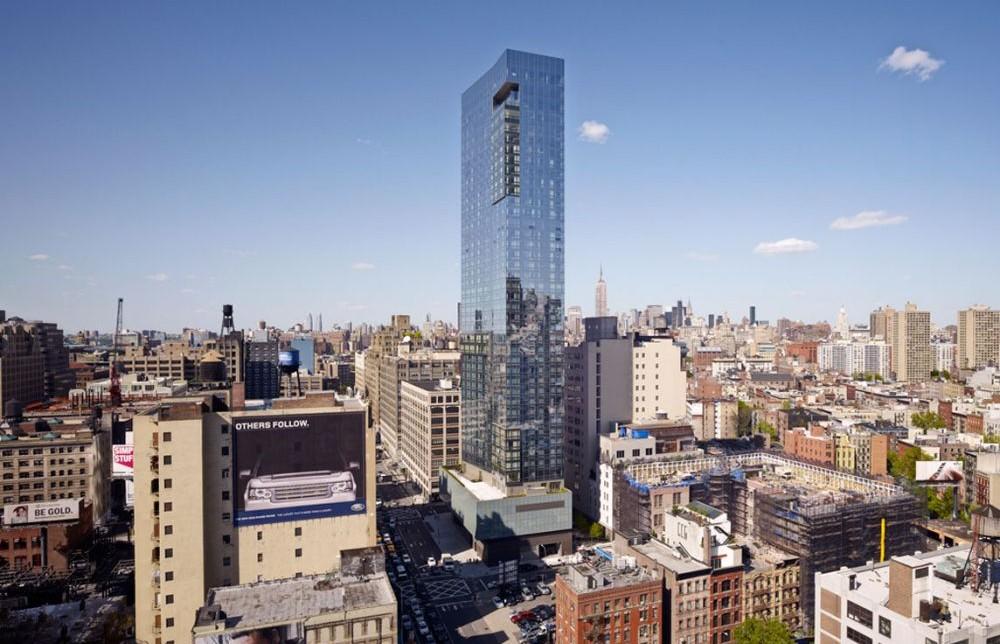 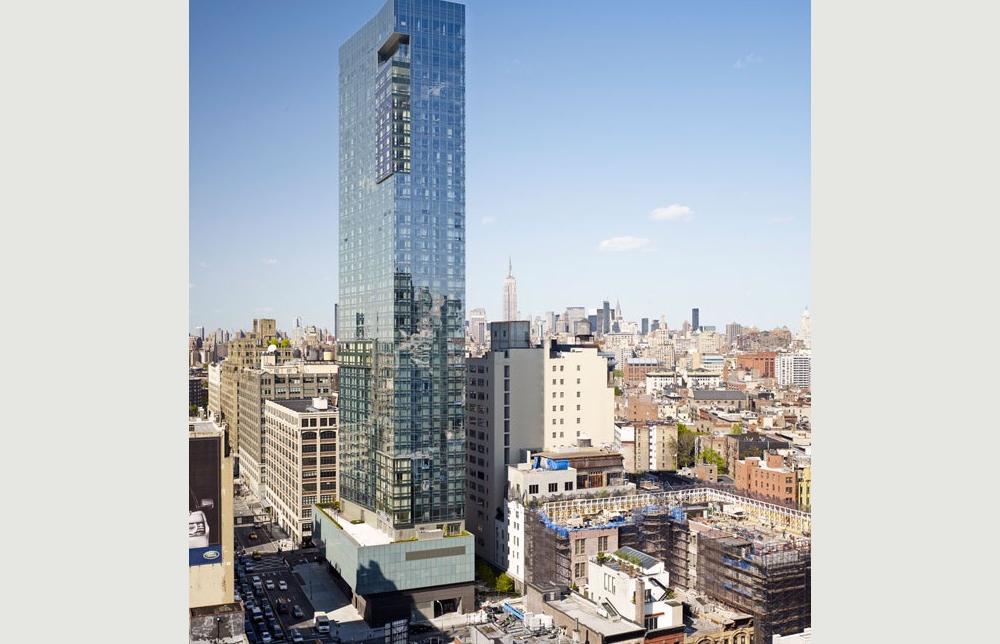 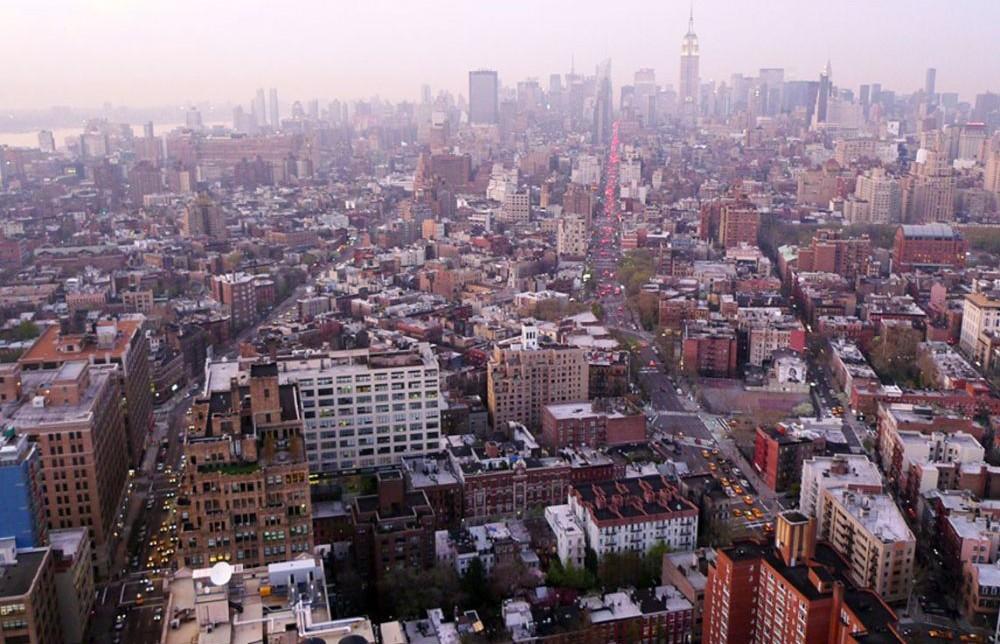 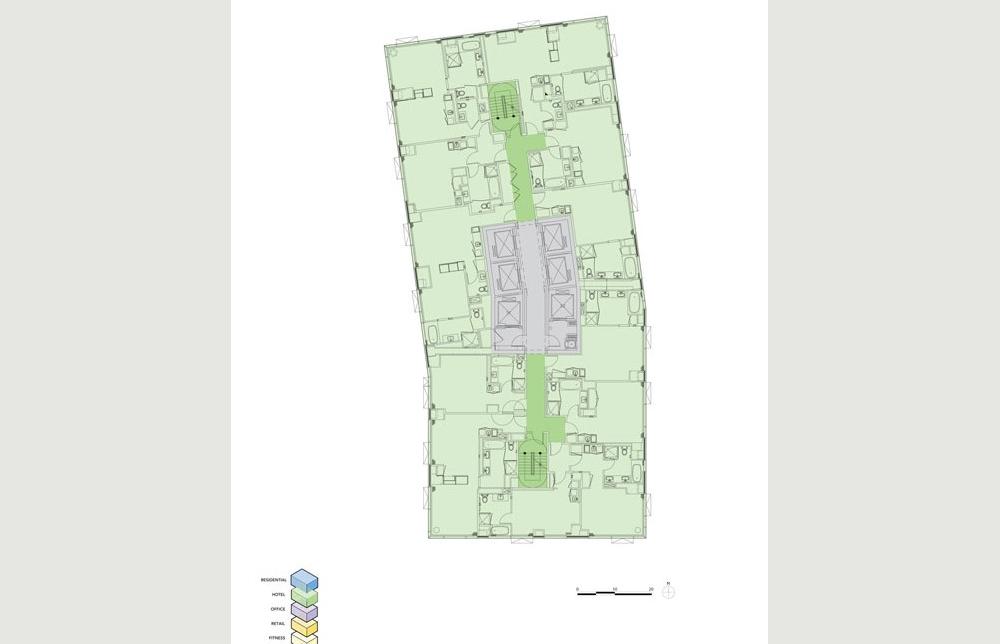 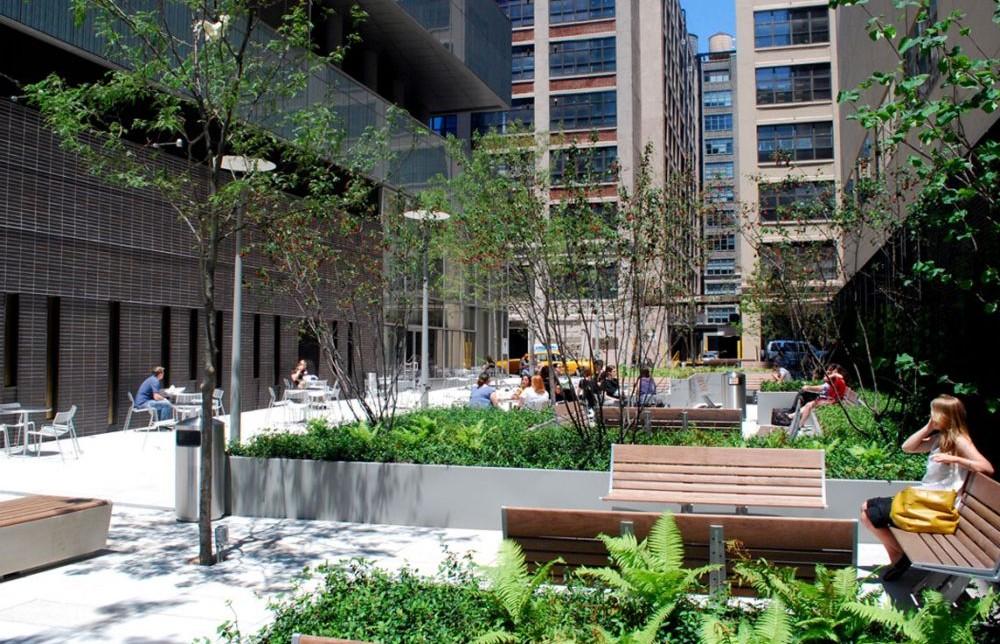 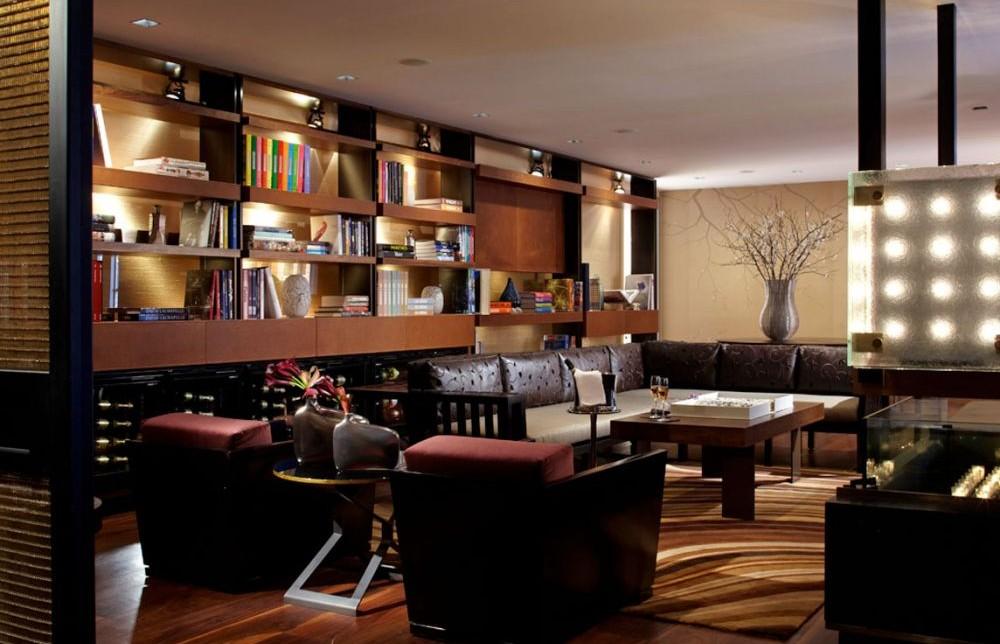 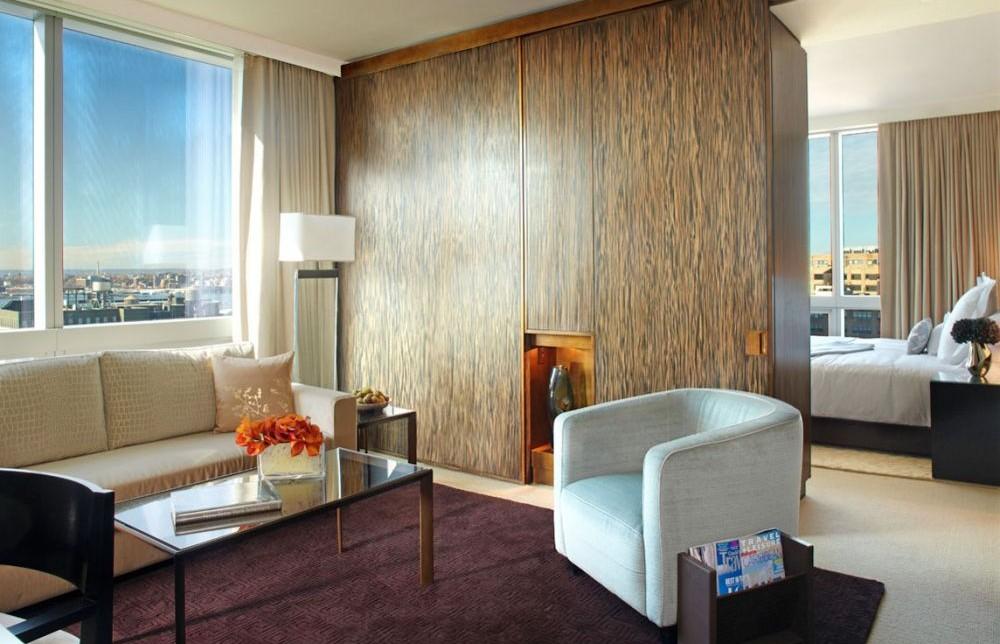 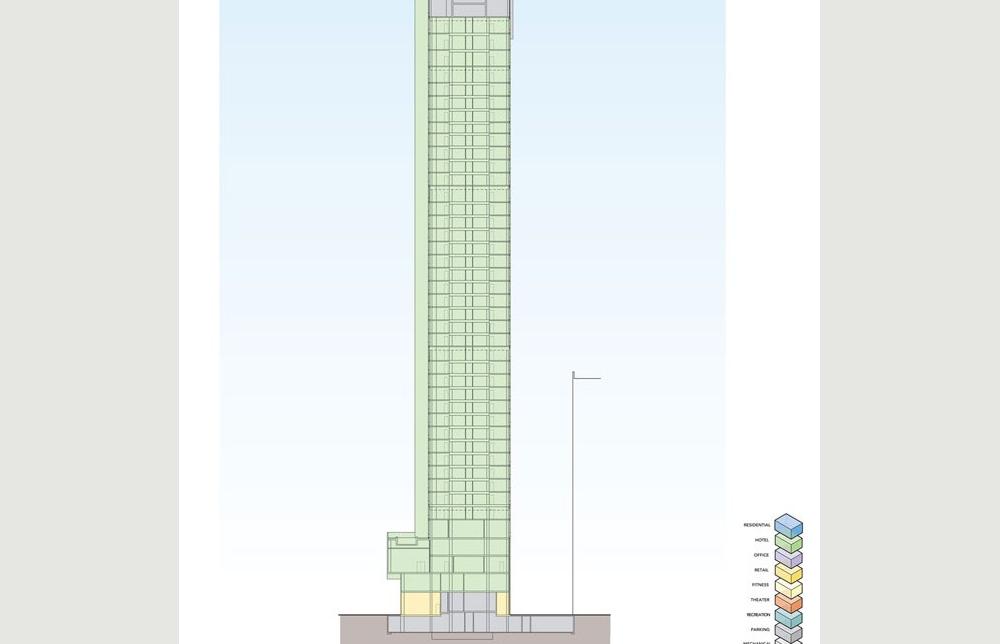 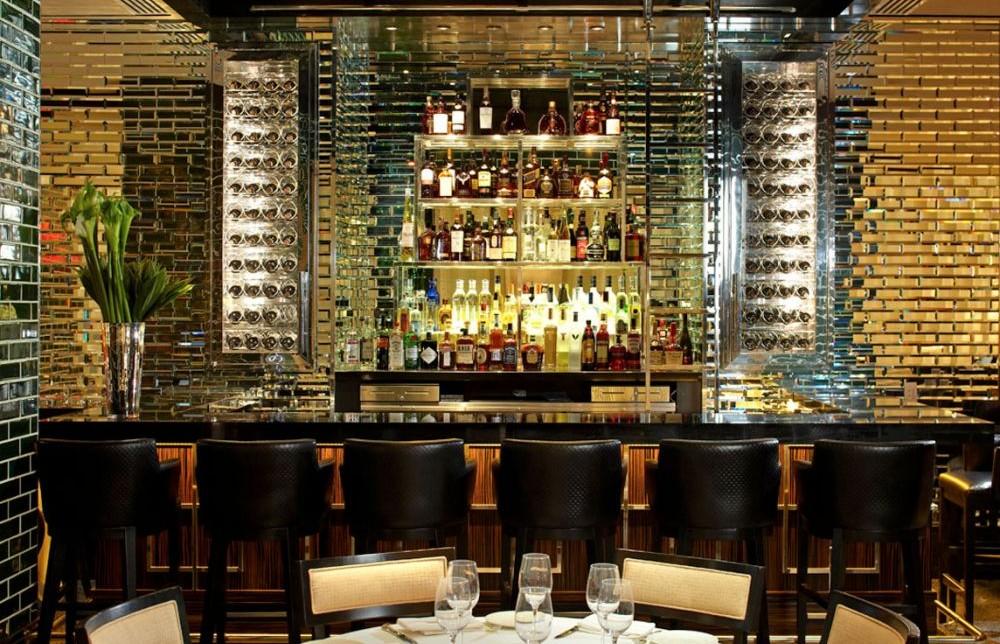 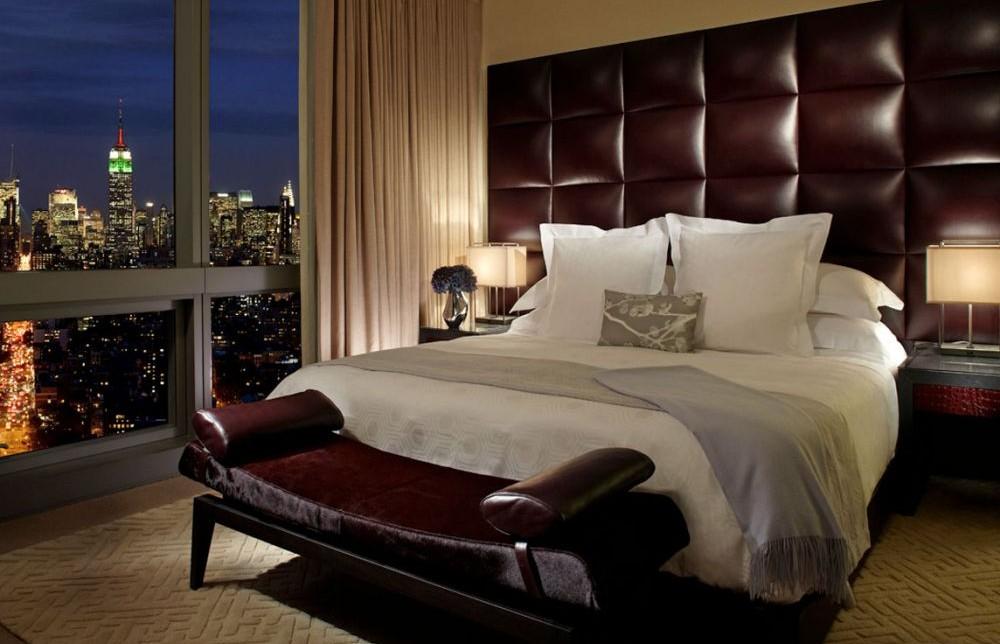 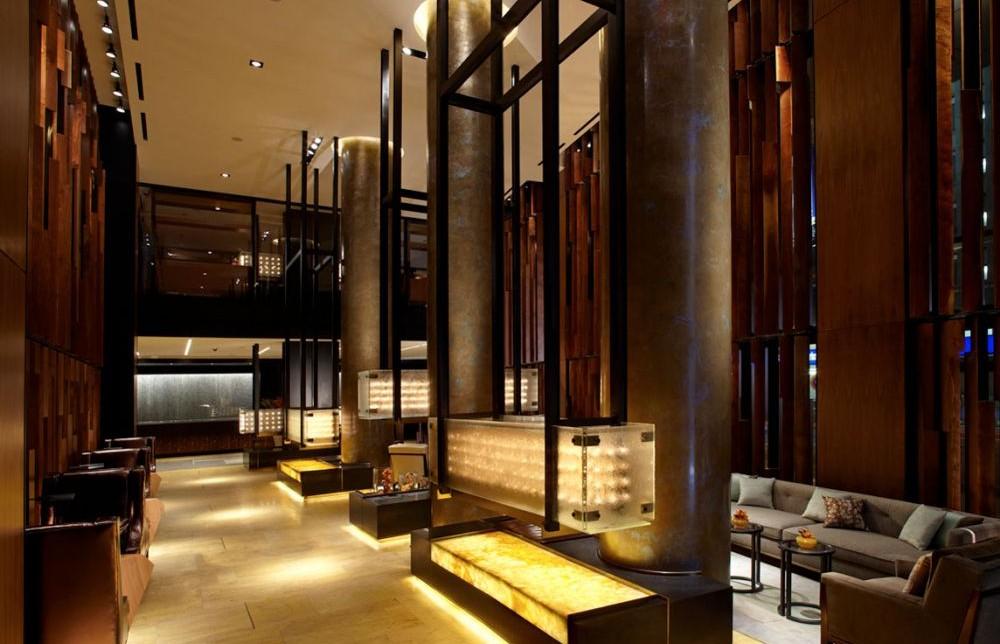 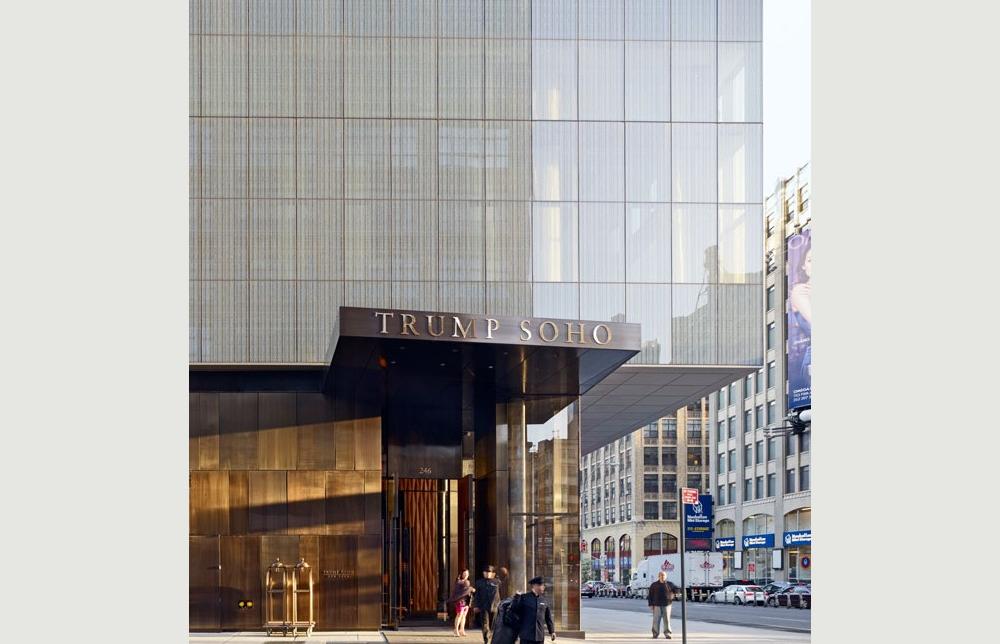 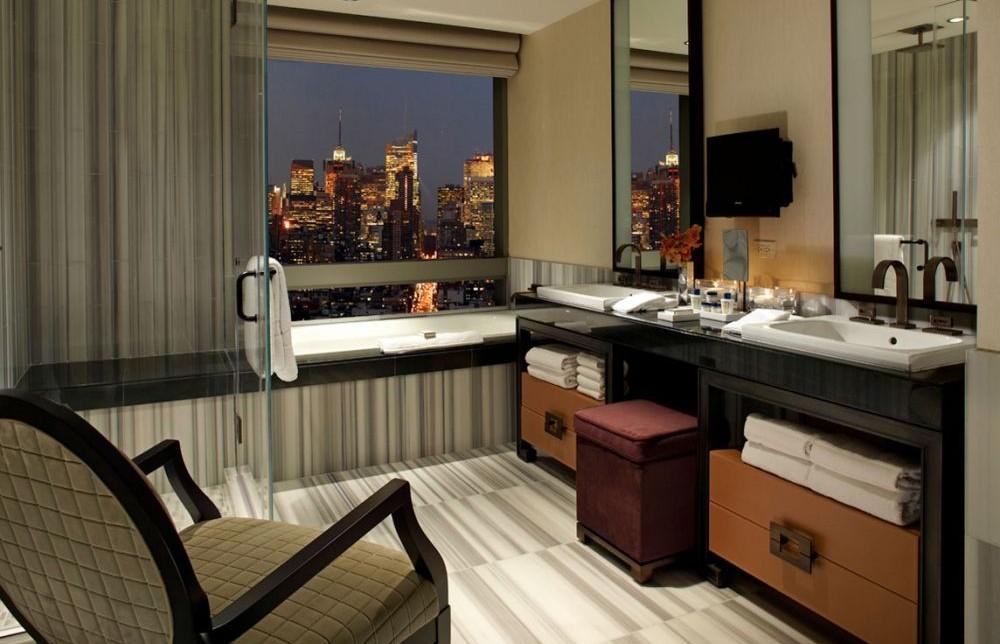 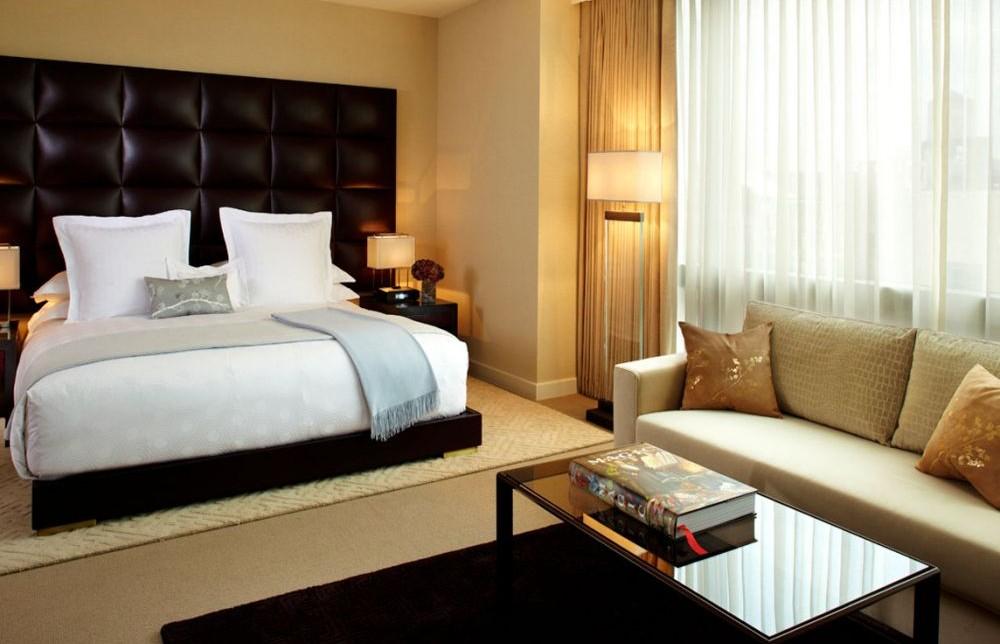 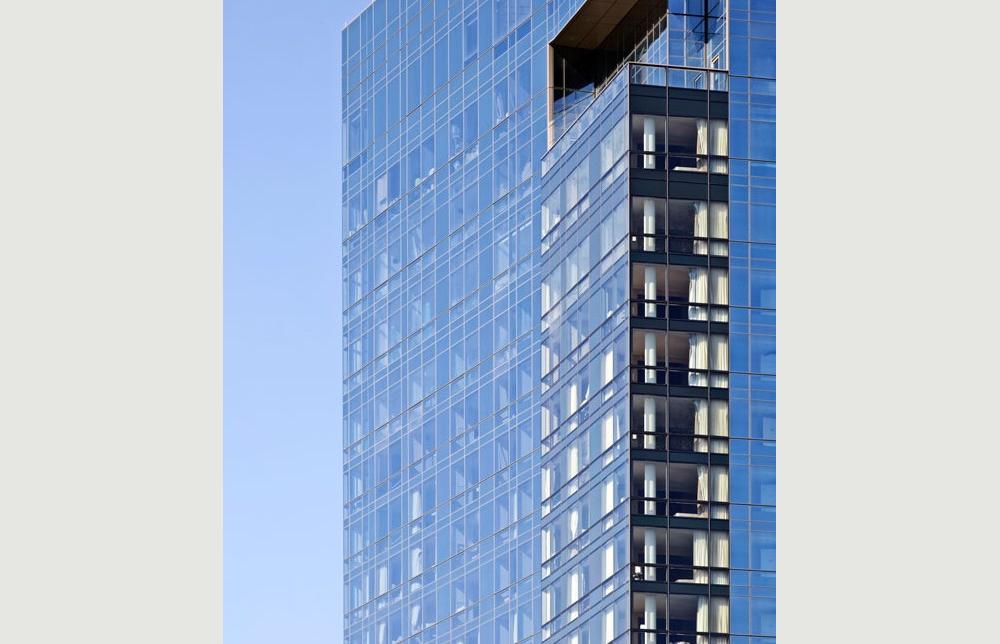 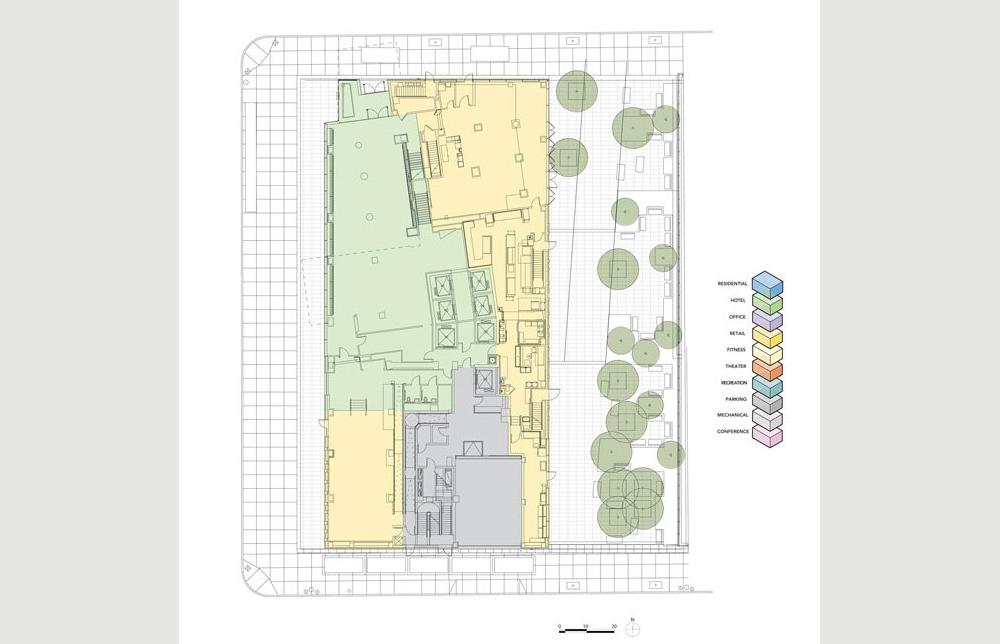 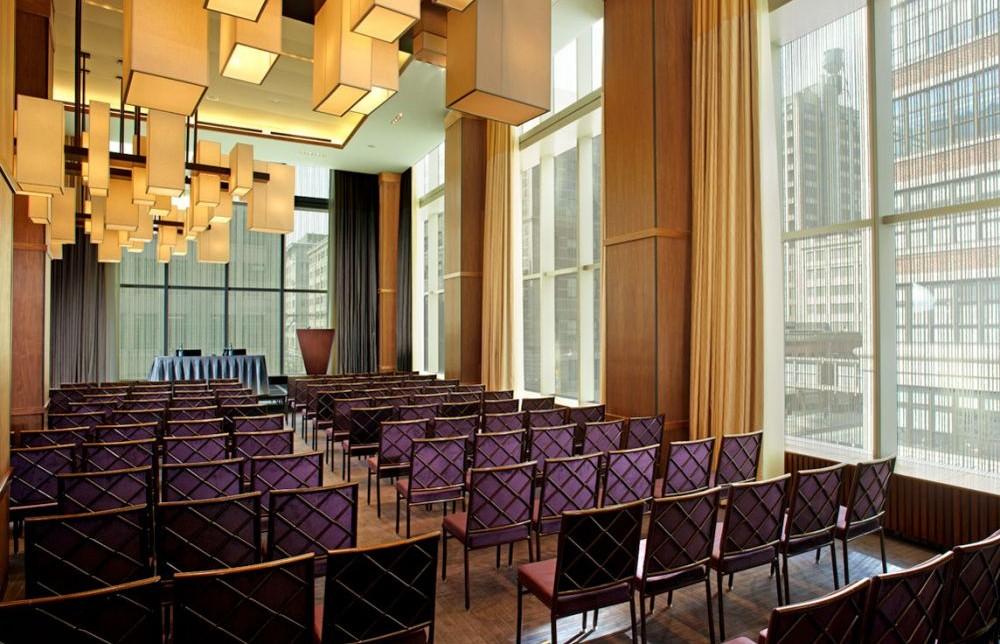 The Trump SoHo Hotel is a dramatic, 46-story tower, consisting of 391 guestrooms and clad in a silver glass curtain wall. Located just west of Sixth Avenue, Trump SoHo is on the very edge of SoHo in a area populated mostly by office space but just paces from the nightlife, restaurants, galleries, and boutiques that SoHo is known for. One of the aims of Trump SoHo, with its world-class dining, bars, event space, and pool deck, is to extend SoHos boundaries and to enliven an area of the neighborhood that is generally deserted after work hours.

The design intent hinges on the expression of the hotels dynamic internal life in relation to its urban surroundings. The theatrics of the hotels public spaces are revealed to the street through clear glass, while more private uses are concealed behind translucent glass. The banquet level is wrapped in a custom patterned glass frit, allowing varied glimpses of its ever-changing interior. Along the sites eastern edge, a public plaza links Spring Street to Dominick Street with a continuous green wall that is offset by a series of garden rooms that create differently scaled seating areas, ranging from intimate little pockets to large open spaces.

A series of skybox windows project outward from the face of the tower and capture select vistas. Behind each of these facade elements are larger guest rooms enclosed in crystal-clear glass, which face four unique panoramas: the expansive landscape of the sundeck and pool, the horizon of the Hudson River, New York Harbor and the Statue of Liberty to the southwest, and the Empire State Building to the northeast.

The ground floor features a dramatic two-story entry to the hotel lobby, which includes artwork commissioned from local SoHo artists and intimate seating areas. Beyond the lobby is a full-service bar, which can also be accessed directly from Varick Street. A world-class restaurant completes the ground floor.

Within in the podium, Trump SoHo Hotel features the largest conference facility in SoHo, with 12,000 square feet of conference and meeting rooms and an outdoor terrace. The terrace overlooks the Urban Plaza which runs along the eastern edge of the site. On top of the podium, is a pool deck with Bocce court, private cabanas, bar, and swimming pool with waterfall.

Spacious guest rooms and suites ranging in size from 422 to 905 square feet feature floor-to-ceiling windows providing unrivaled views of the citys skyline, the Hudson River, and the Statue of Liberty. Five penthouse suites range in size from 1,600 to 10,045 square feet. The goal of the project was to create the first condo-hotel for SoHo. Owners can live in the hotel for up to 120 days a year and offer their units as normal hotel rooms for the rest of the time, which buys them a share of the profits. The hotel caters to both tourists looking for a luxury hotel outside of Times Square, and to business people seeking a pied-a-terre with hotel amenities.

On the top floor, the SoHi event space is poised to become one of the ultimate party spaces in Manhattan, with unparalleled panoramic views of the city and Hudson River through its 15-foot, floor-to-ceiling windows. A geometric ceiling screen features changing colored lights and inspires the feeling of being in the clouds. The space features internally lighted movable screen partitions, which can be endlessly reconfigured for dining and events.