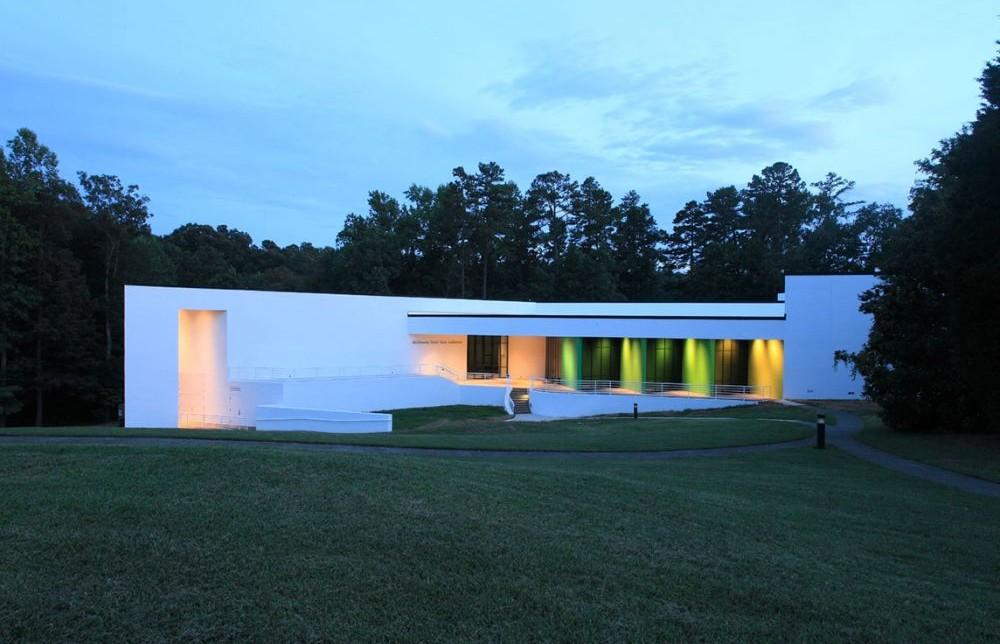 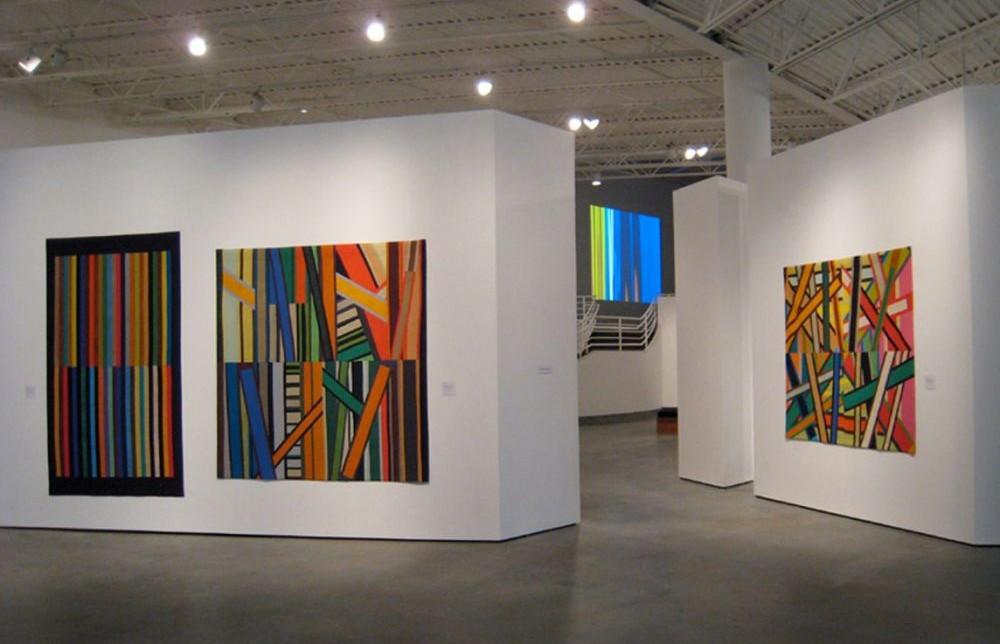 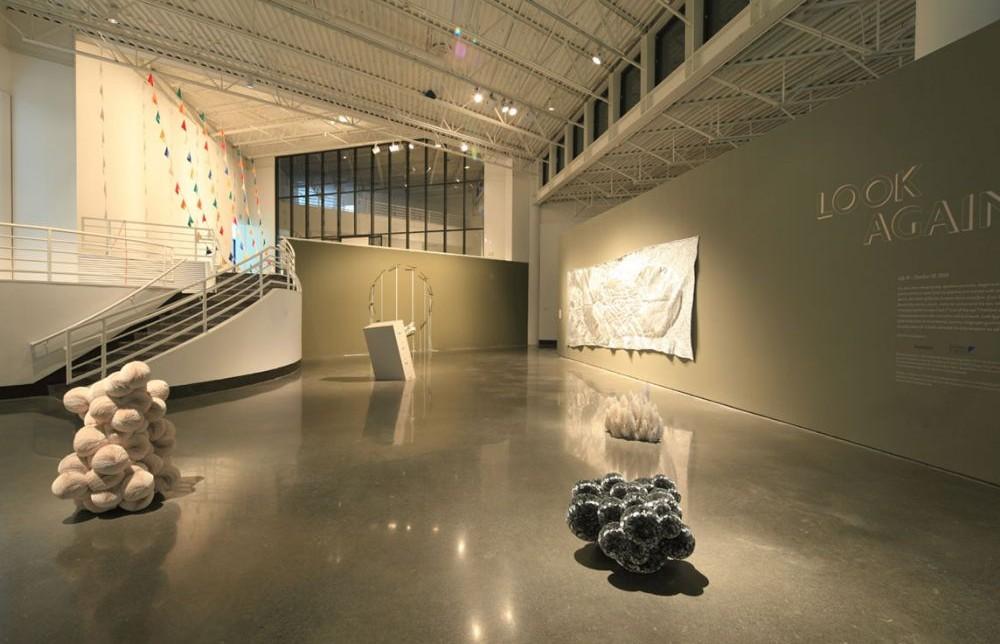 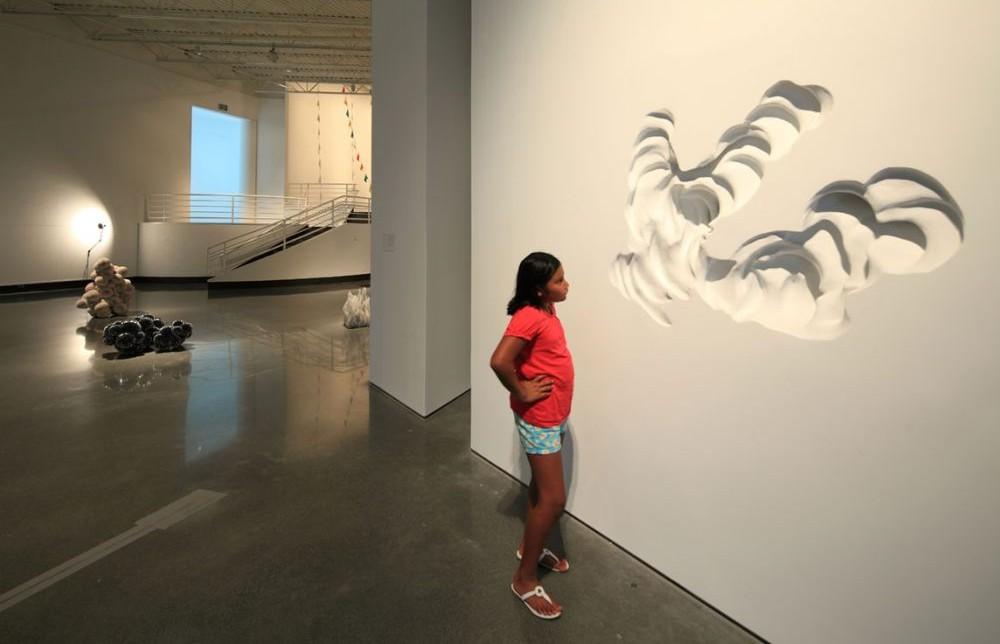 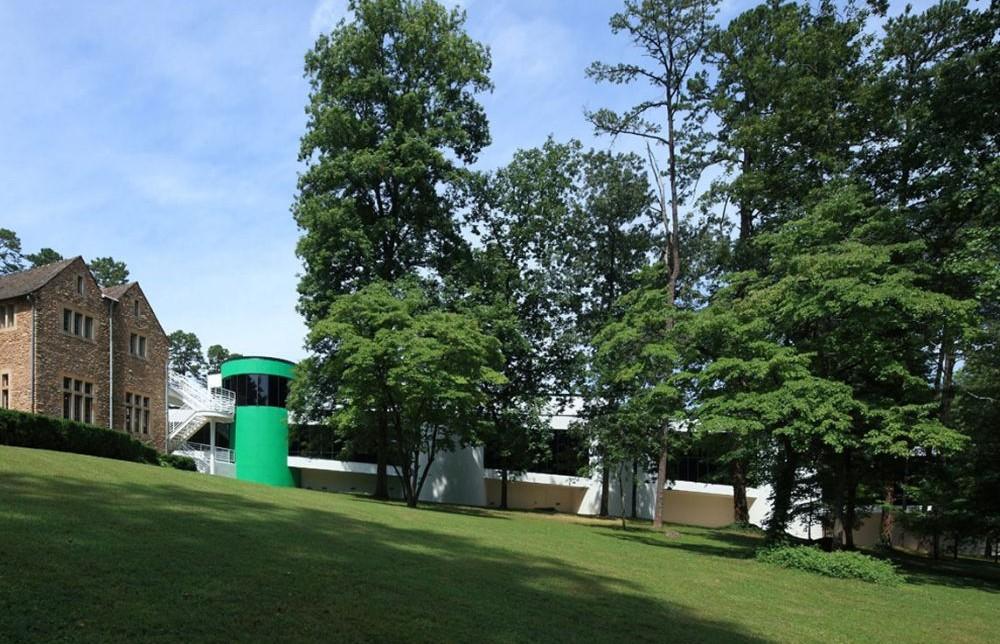 The Southeastern Center for Contemporary Art SECCA is an internationally recognized, 35,000 square foot museum featuring traveling exhibits of contemporary art, sculpture, crafts, and mixed media works. SECCA is located on the former Hanes Estate in Winston-Salem, housed in the propertys original 1929 mansion. Two additions to the building were constructed in 1982 and 1992. Both the original building and its subsequent additions suffered from years of deferred maintenance and a number of inherent technical deficiencies including significant moisture and groundwater penetration, improper roof flashing, and inadequate environmental control systems. As a consequence, it was extremely difficult for the museum to maintain the high standards of temperature and humidity control required of a first-class exhibit space.

The design team, under the direction of Philip Szostak, reshaped the grounds surrounding the facility to redirect ground water away from the buildings foundations and redesigned flashing systems to prevent moisture penetration through the buildings exterior walls and roof. Major elements of the HVAC system were replaced including control systems that would ensure the maintenance of uniform humidity and temperature levels. The main gallery spaces were also redesigned to permit greater flexibility in the staging of exhibitions. New finishes were applied as well, including the removal of the museums original carpet and the grinding and sealing of the buildings original concrete underfloor.

Concurrent with this renovation, SECCA commissioned Pentagram to revitalize its graphic branding, the colors of which were utilized by Mr. Szostak for an update of the buildings exterior finishes. Future phases of the museums redevelopment will address deficiencies in SECCAs park context including improvements to the sites storm water management practices, ADA access, and, most important, creating a new vehicular entry for the site. Ultimately, a new building entry, ADA accessible restrooms, and a restaurant will be added to the facility, each designed to meet at minimum, a LEED Silver equivalent standard.