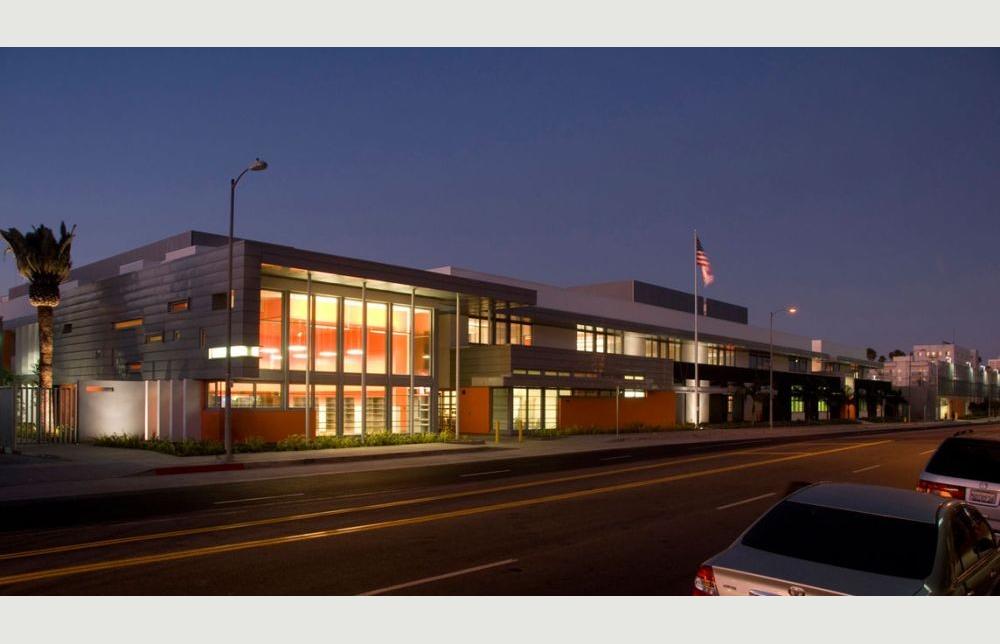 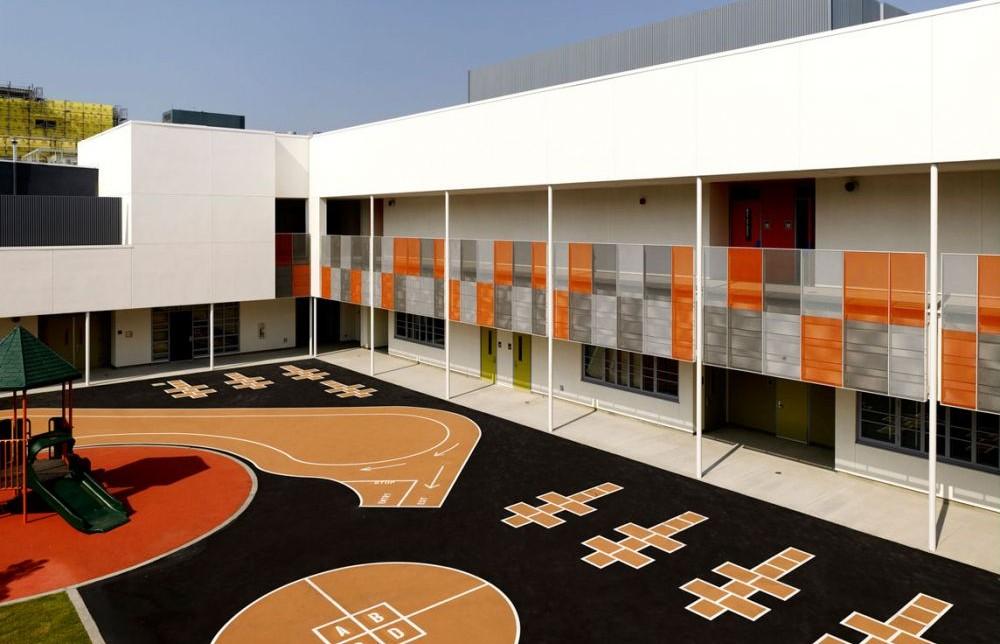 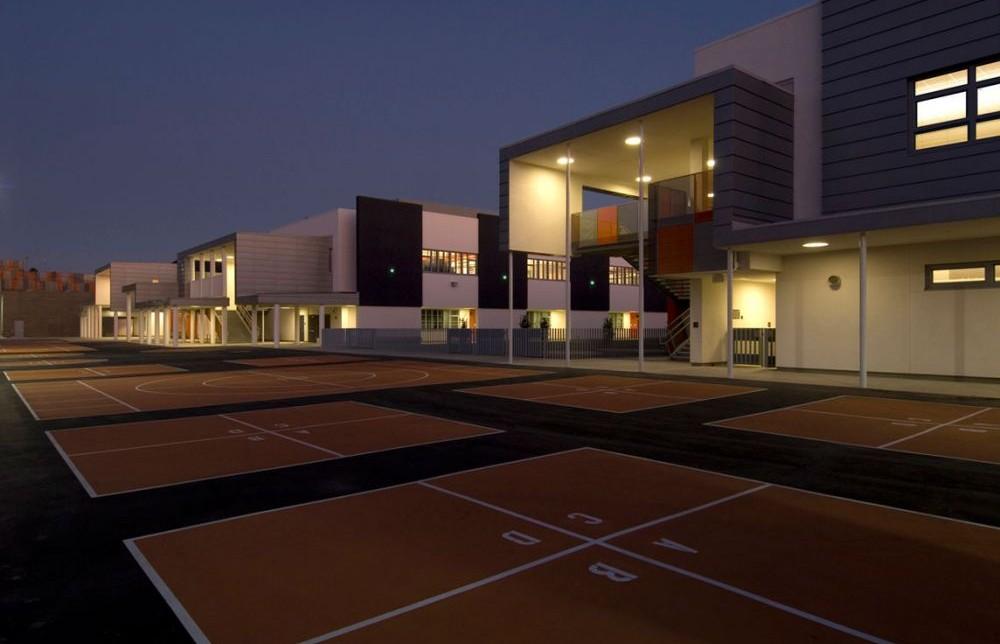 The Robert F. Kennedy Community Schools – upon completion in the fall of 2010 – will house 4,200 students in an integrated campus of a K-5 school, middle school, and high school, on a 24-acre site. This site, at the heart of Los Angeles Mid-Wilshire District, was formerly the Myron-Hunt designed Ambassador Hotel, where Kennedy was assassinated in the summer of 1968, following his victory speech in the California Primary. In the fall of 2009, the 800-student, 92,000-square-foot K-5 component of this master plan was completed.

The Robert F. Kennedy Community Schools mark a distinct shift in typology: In a regional architectural history in which southern California public schools have primarily been one-off designs devoid of urban context, both the master plan and the architecture of the Robert F. Kennedy Community Schools aggressively embrace both urban history and urban fabric. By responding to the primary grids and axes of the surrounding city and of the hotel that was once seated in it the school provides viewpoints, both outside-in and inside-out, that reward the schools inhabitants with a sense of urban connection and continuity.

The K-5 portion of the school seats its joint-use library and a major glazed classroom wing continuously along the 8th Street sidewalk – taking its active/competitive place for community attention and presence among the apartments, clubs, restaurants, street vendors, and commuters that also define the streets character. The school opens portals to both the City and to its sister schools with a continuously folding, open-air proscenium of zinc cladding.

The Robert F. Kennedy Community Schools marks the most comprehensive public art program in LAUSDs history to date, with installation fully integrated into the history, purpose, and architecture of the site. The K-5 component of the Schools contains the most playful of these pieces, with a 100-foot colorful wall mural of the Ambassadors cultural and entertainment history anchoring the playgrounds neighboring party wall; and a central paving mandala/maze centered on the nexus between the K-5s Multi-Purpose Room and a campus-wide amphitheater that descends 30 feet from the High School Quad above.