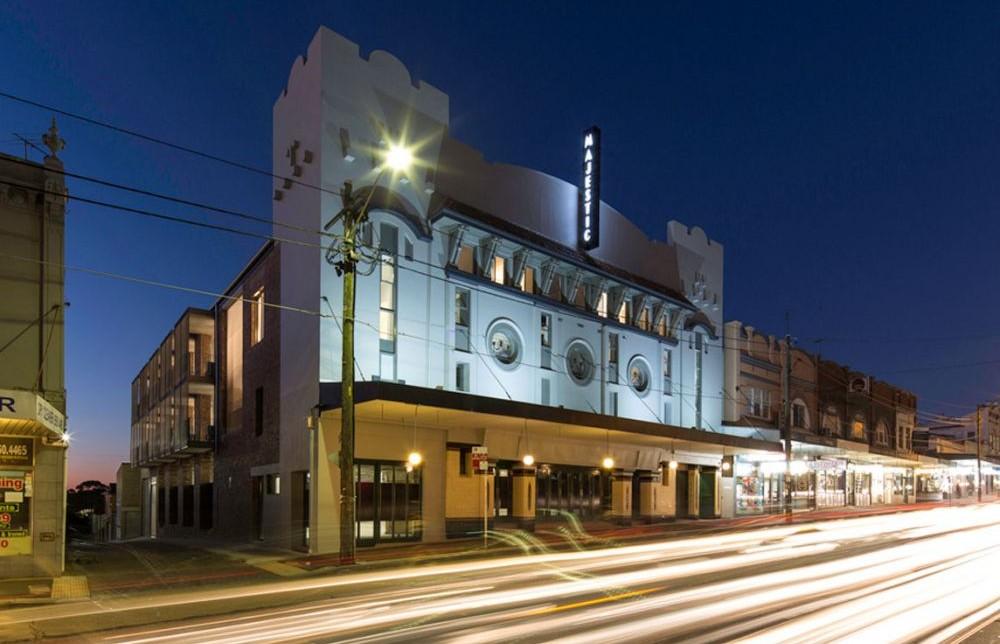 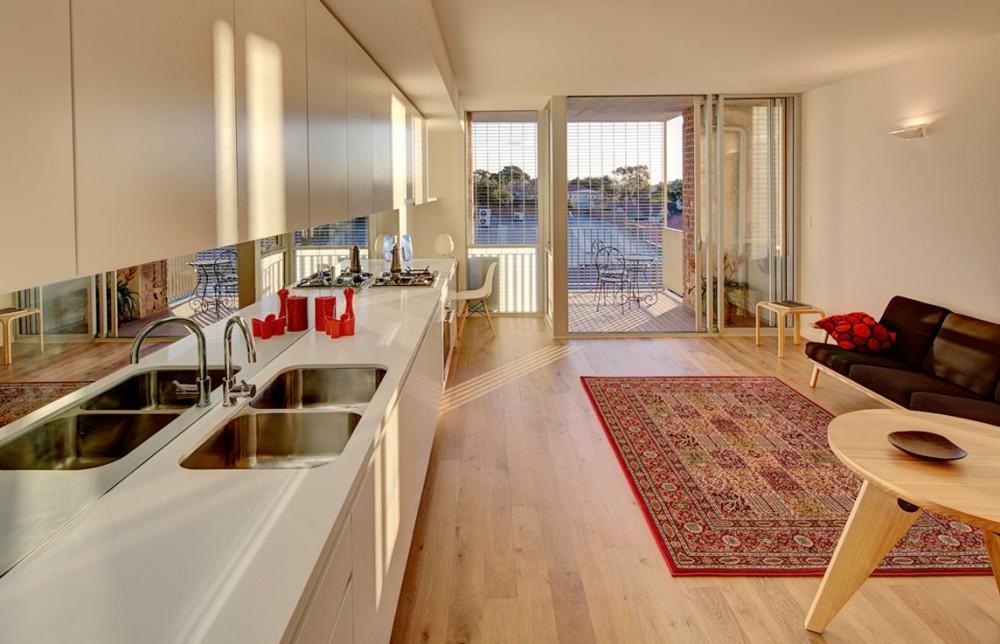 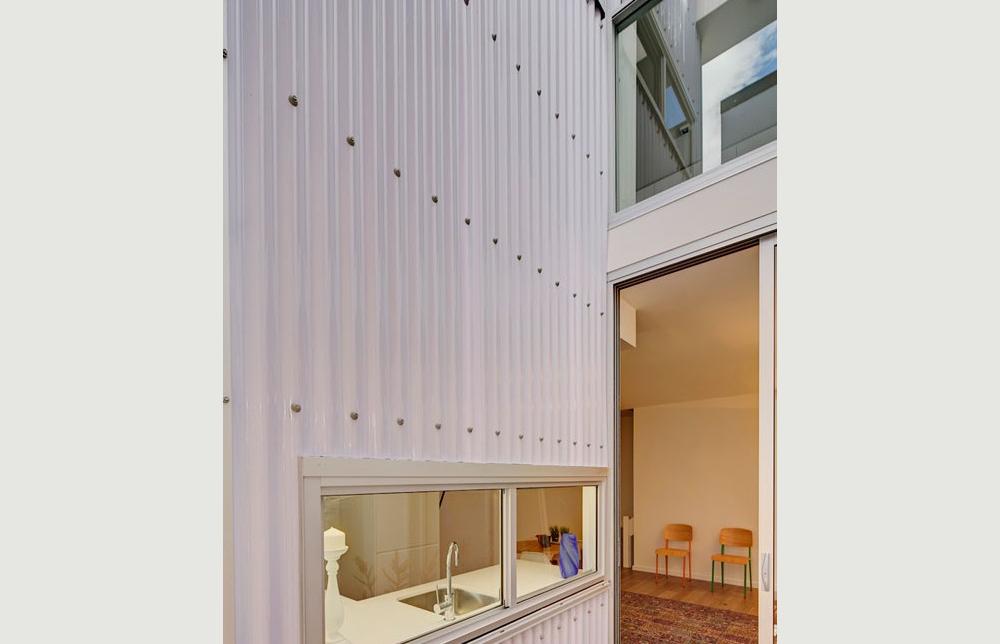 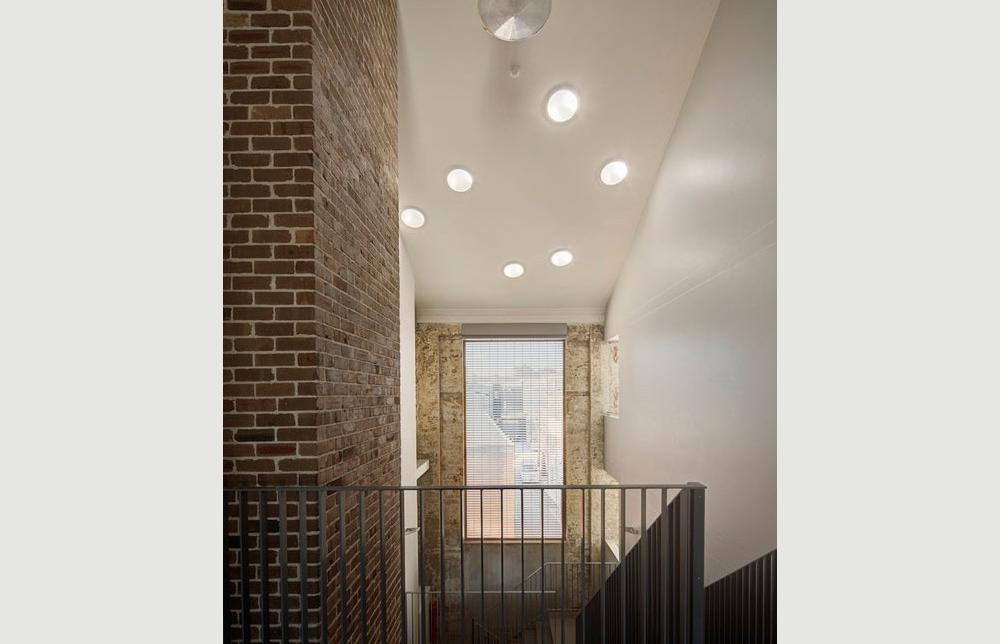 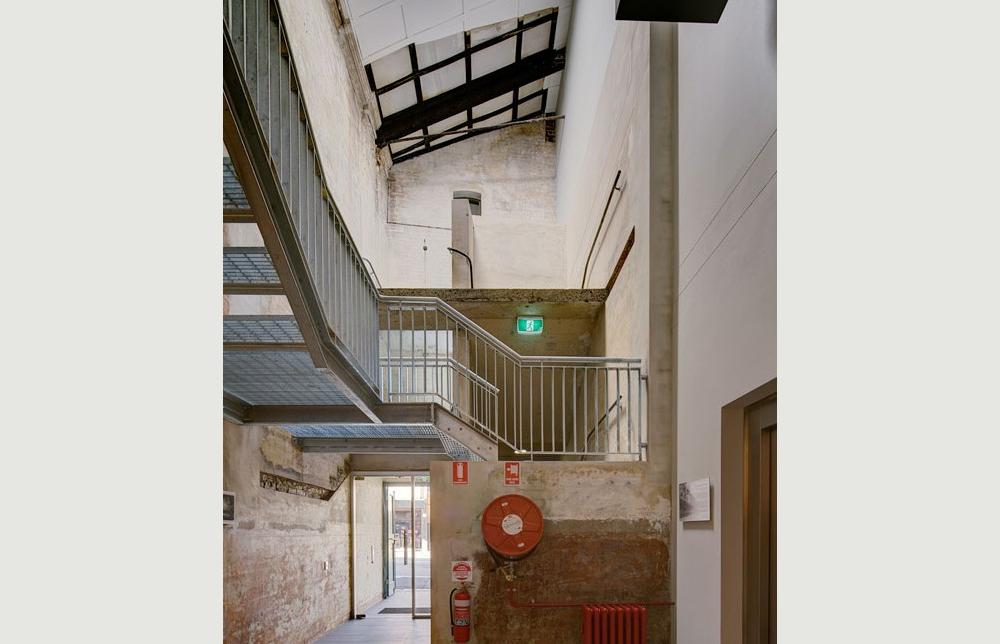 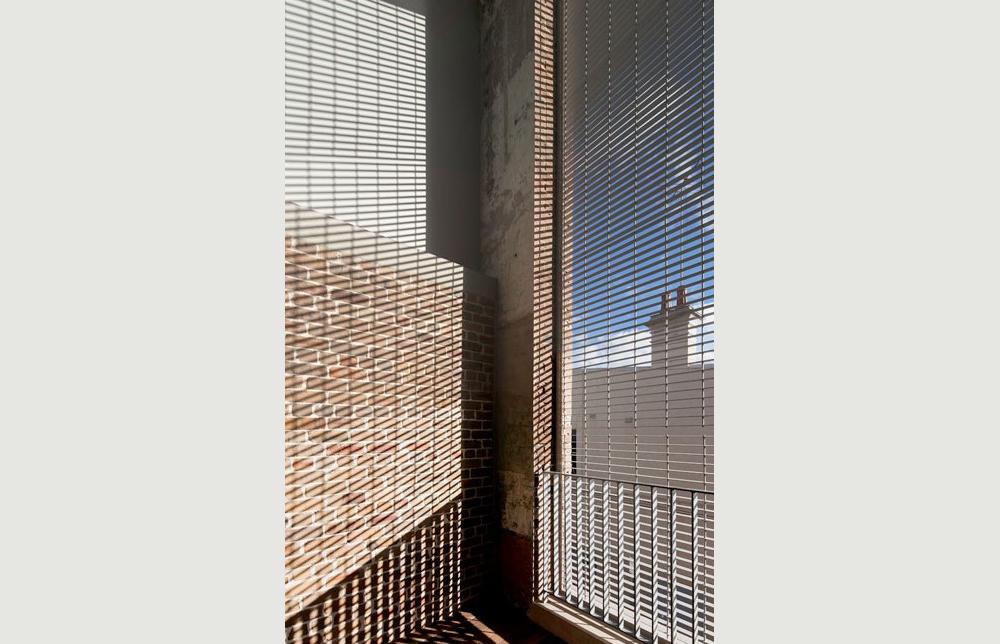 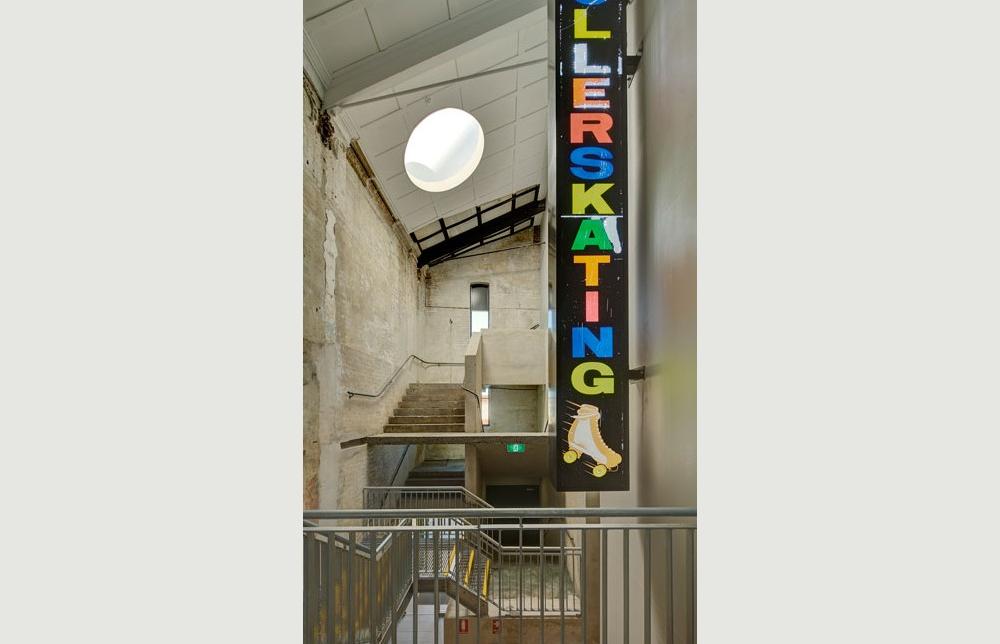 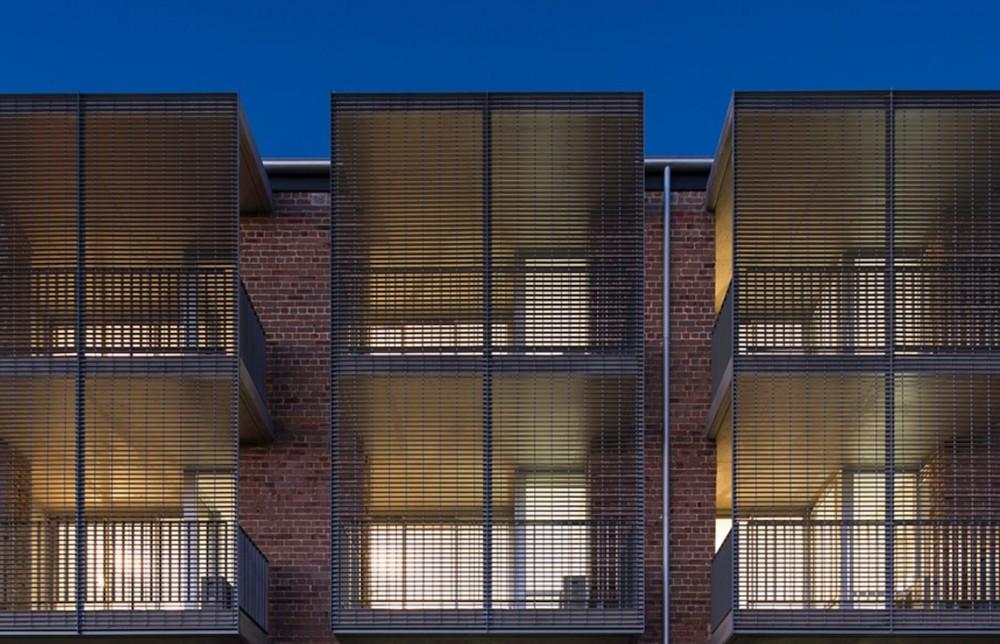 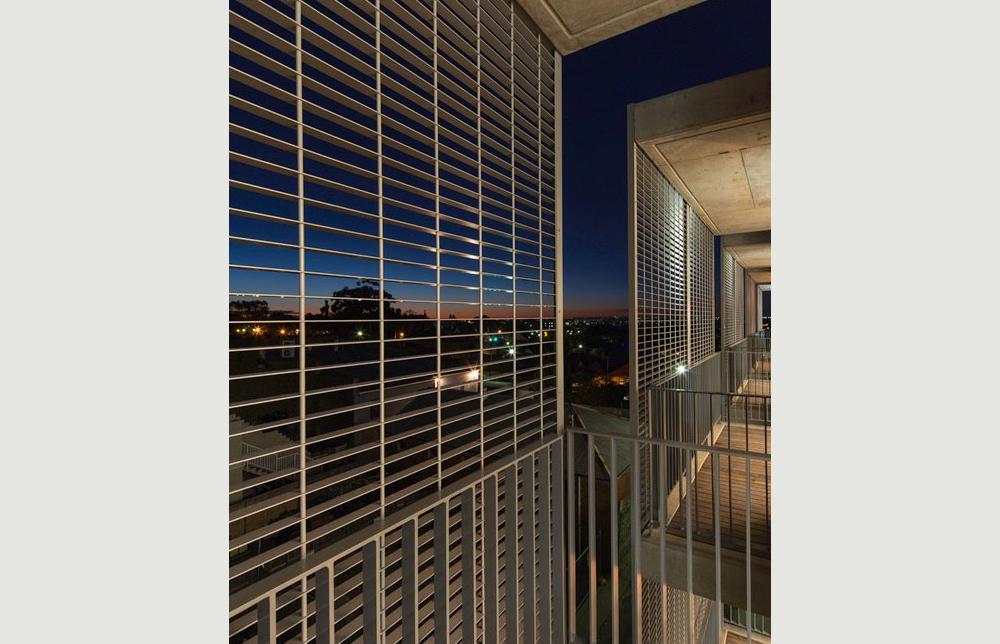 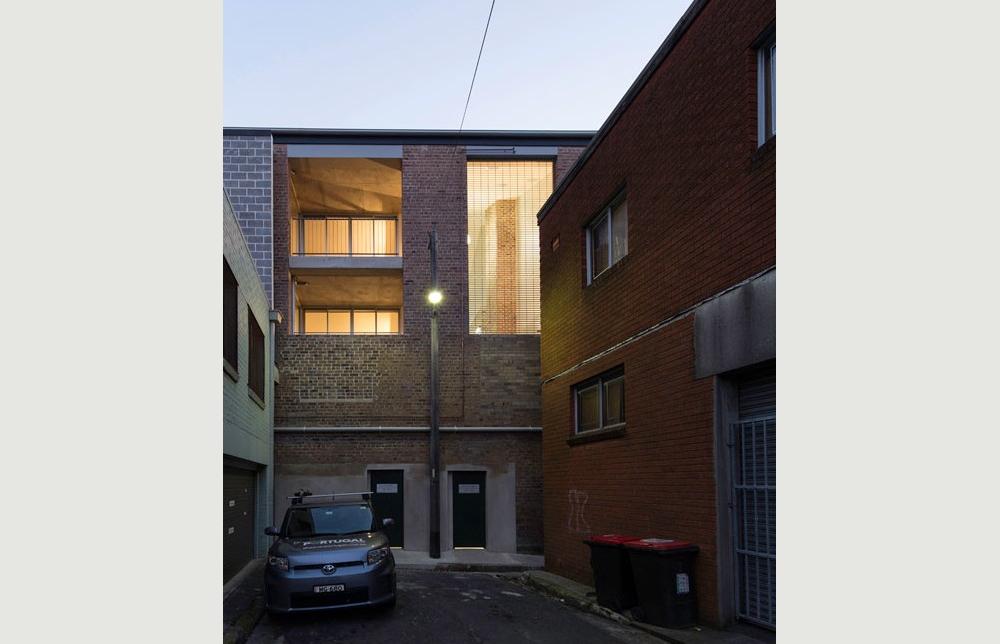 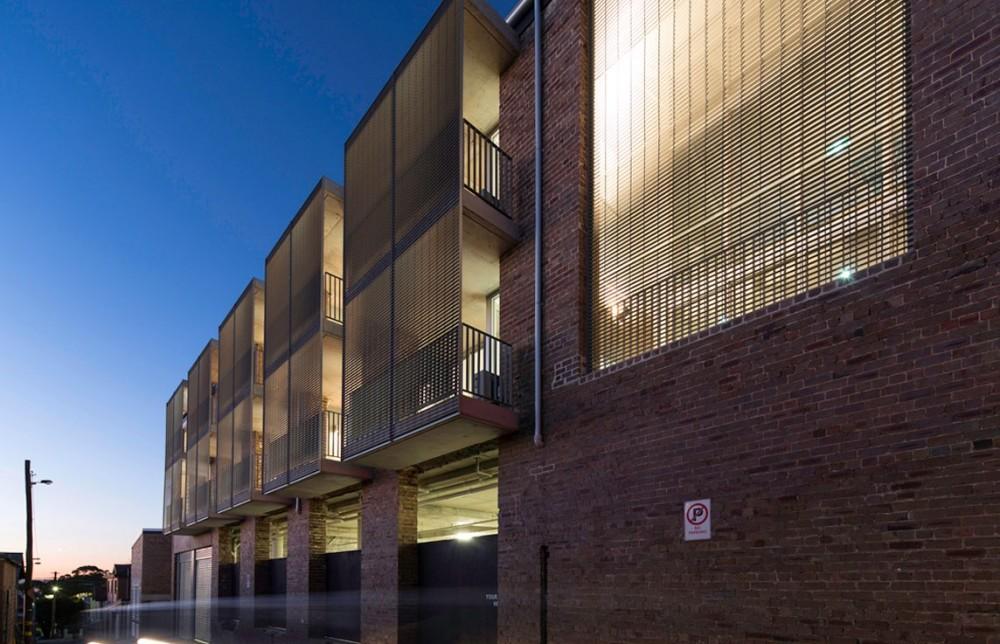 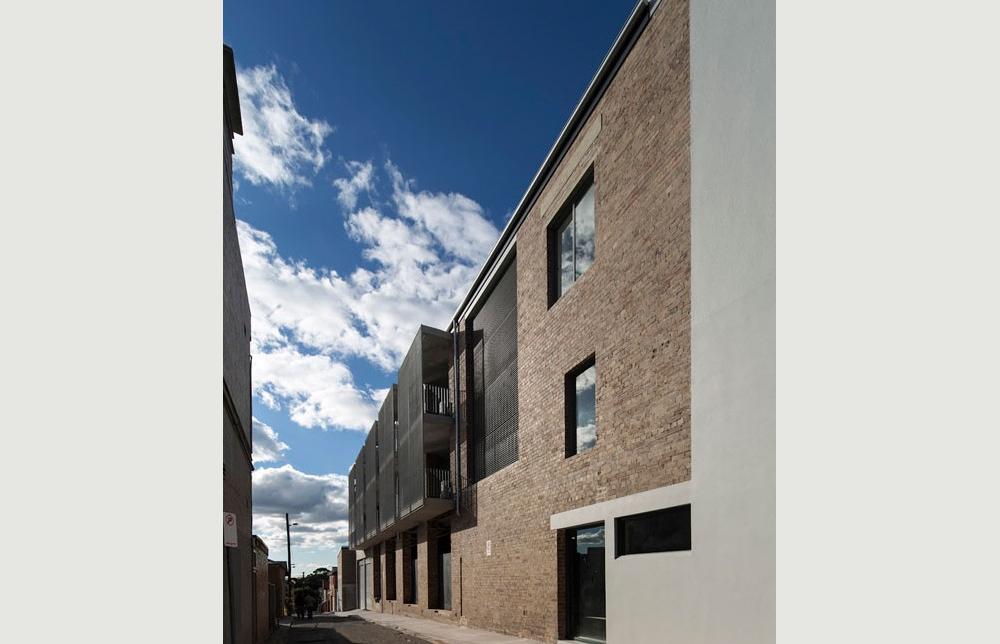 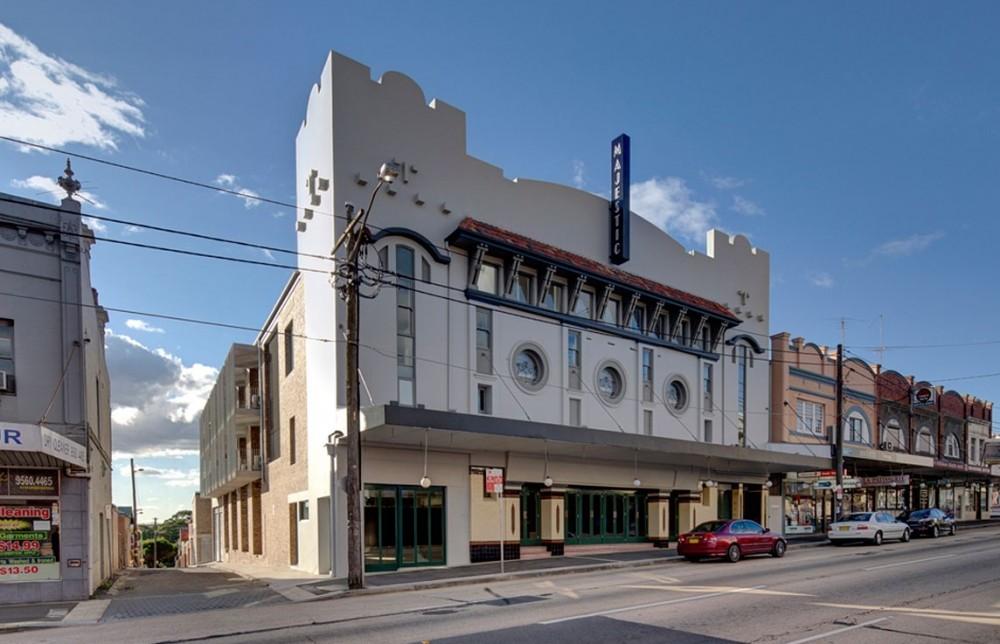 Architype Dialogue presents Philip Thalis What was the most difficult issue about working on an adaptive reuse project or the most unexpected challenge that may have influenced new thought......
More »The Majestic Theatre was built in 1921 by architects Kaberry and Chard as a substantial brick building with a strongly worked, rendered façade to New Canterbury Road.  It is suspected that the original building housed vaudeville productions, as there was modest stage area, and very small back of house.