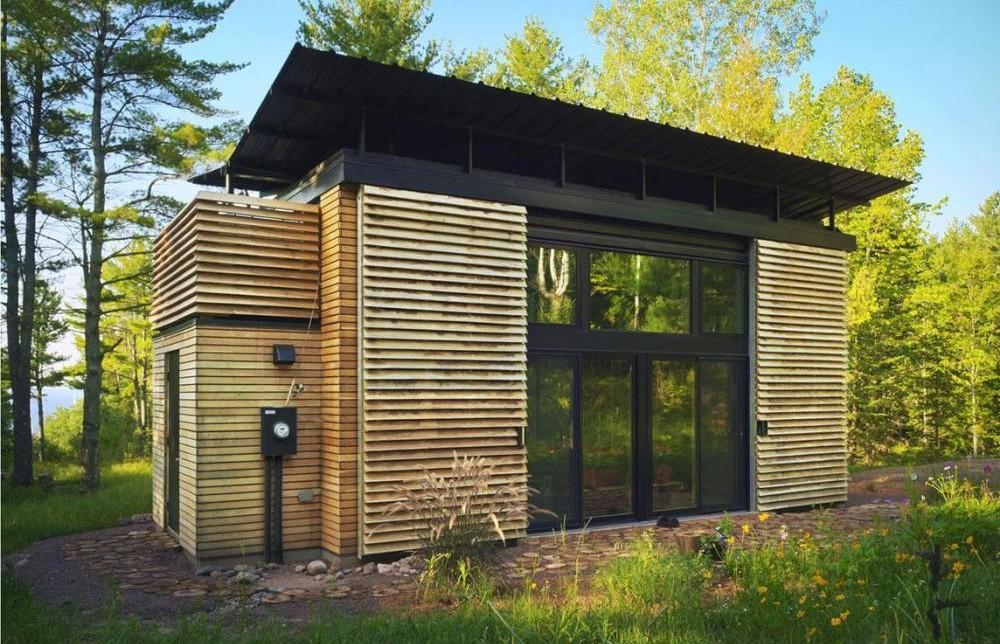 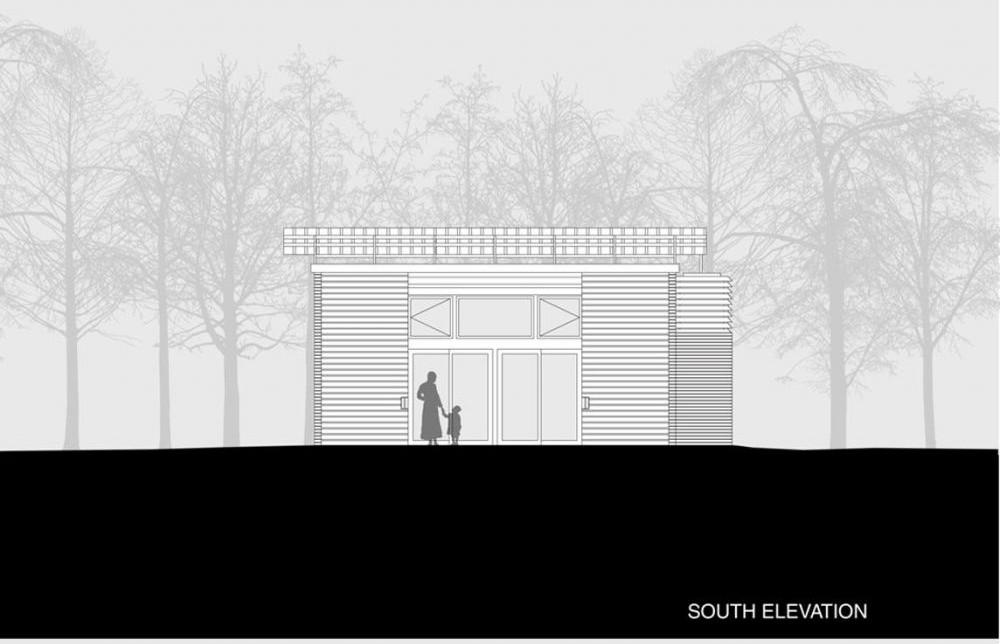 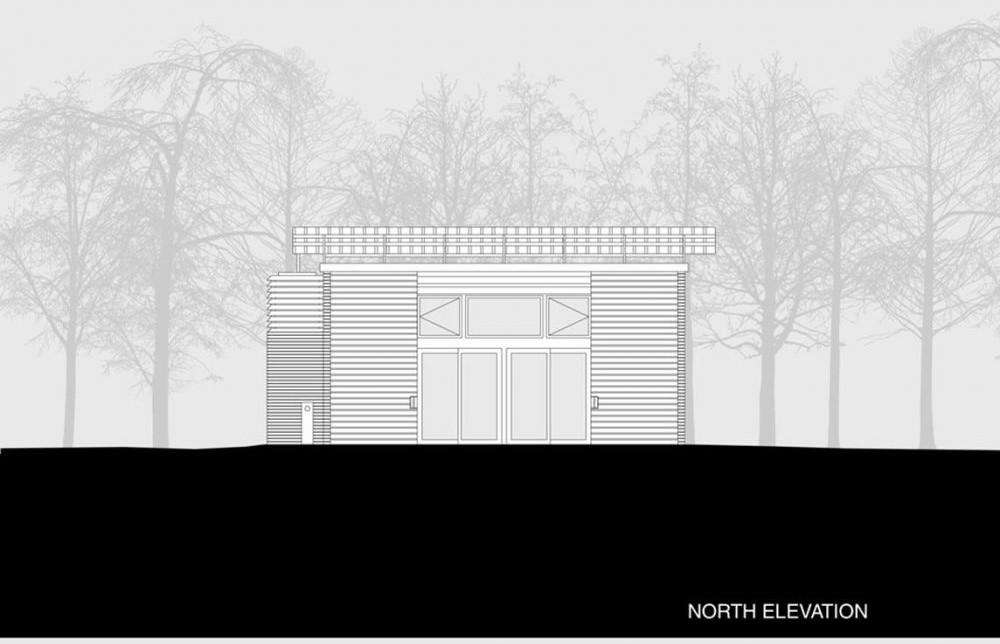 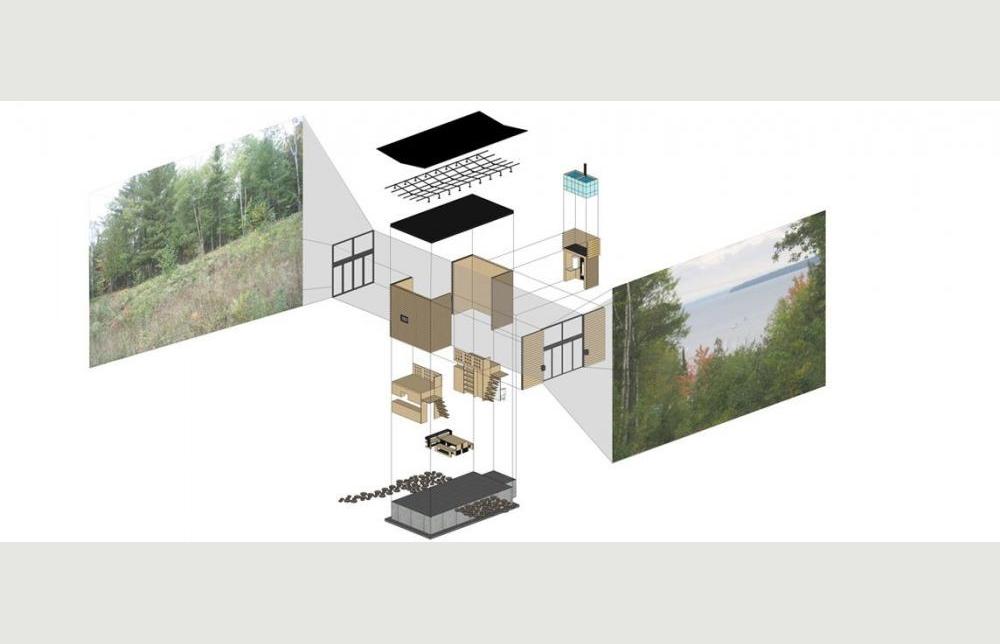 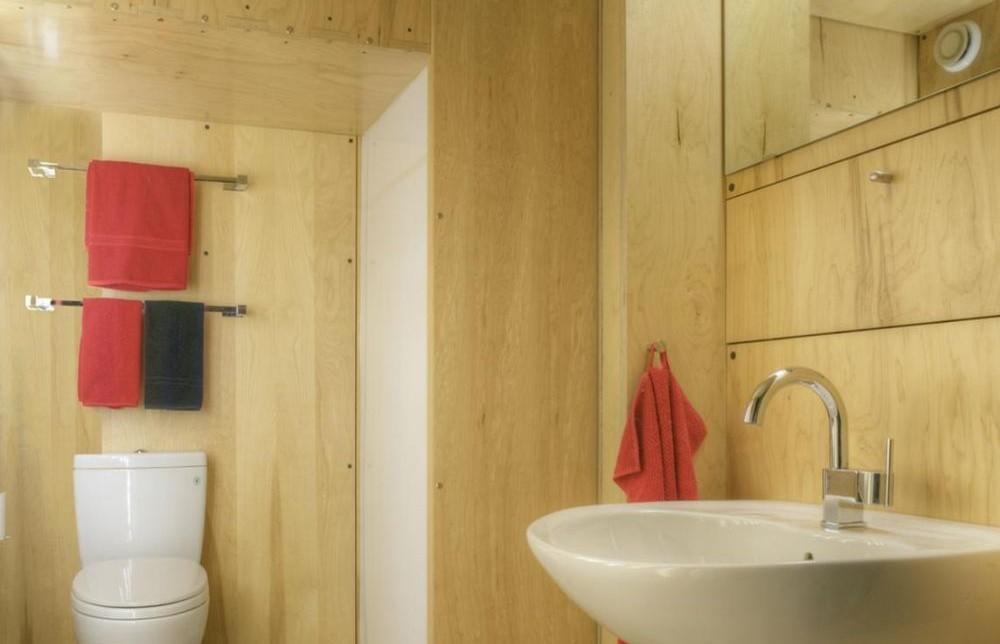 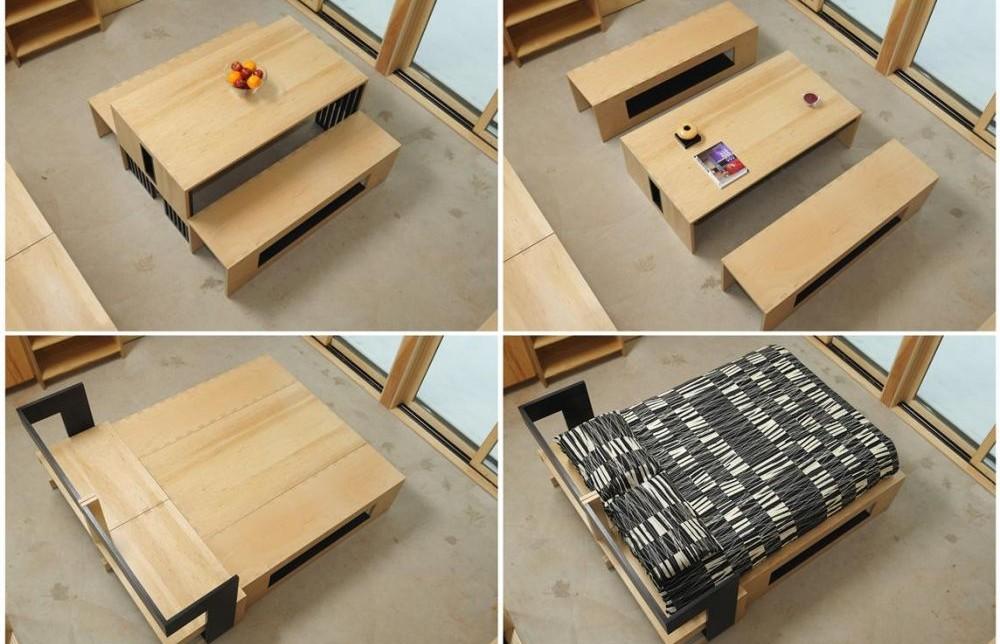 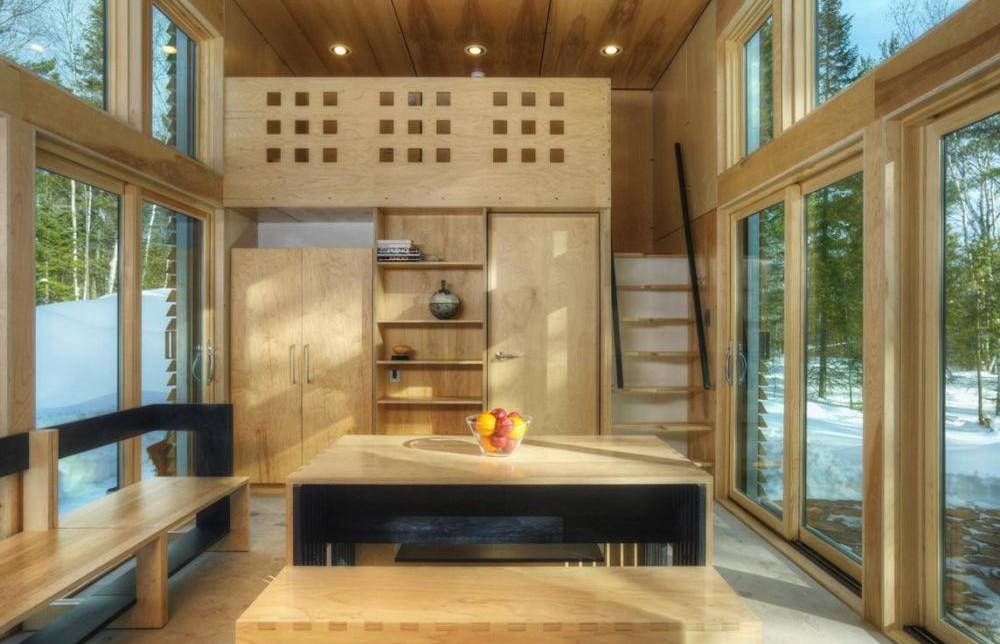 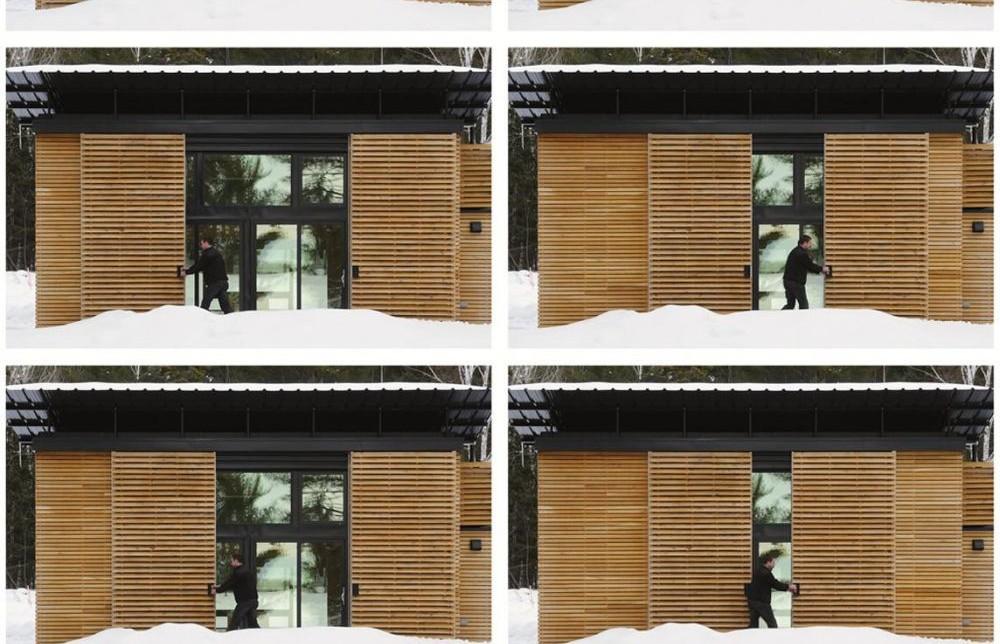 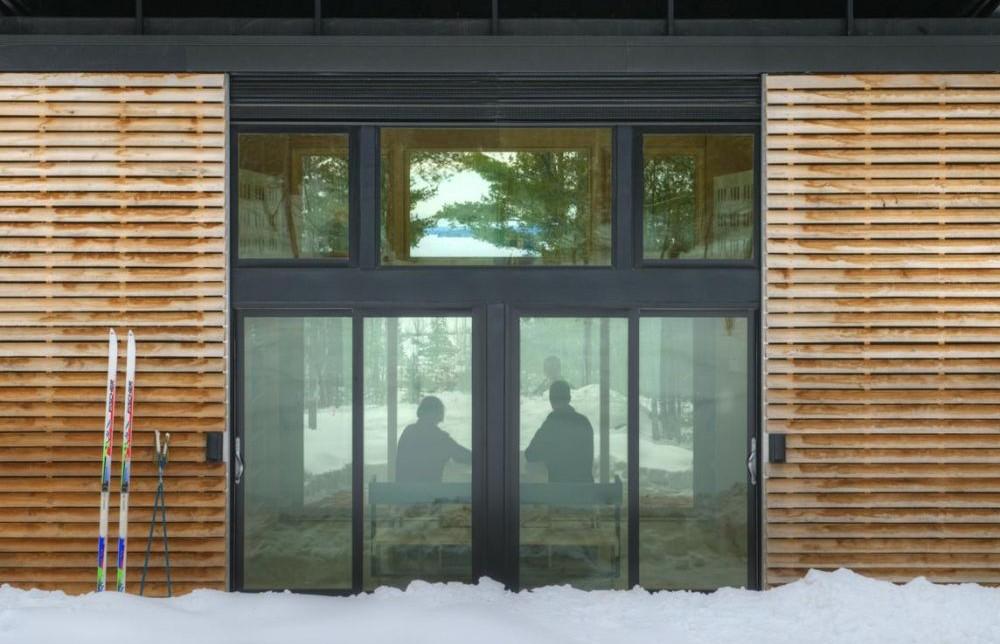 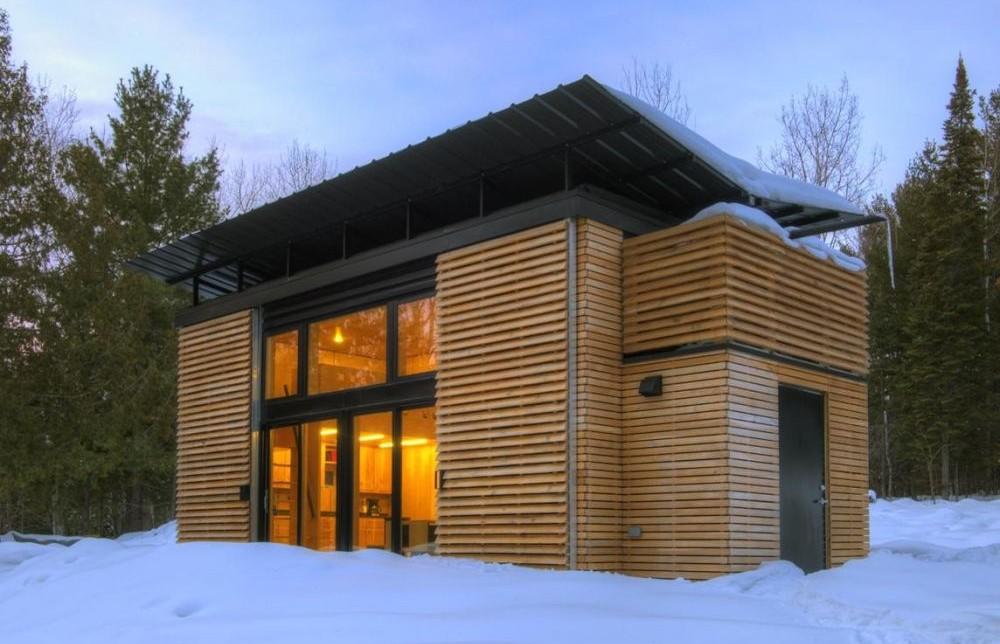 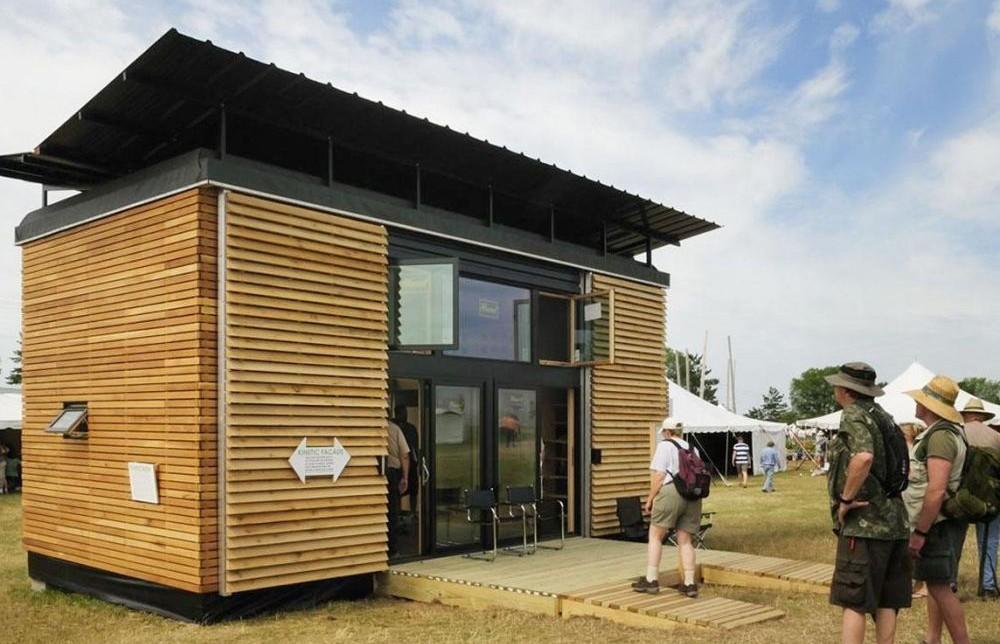 The E.D.G.E. (An Experimental Dwelling for a Greener Environment) Statement