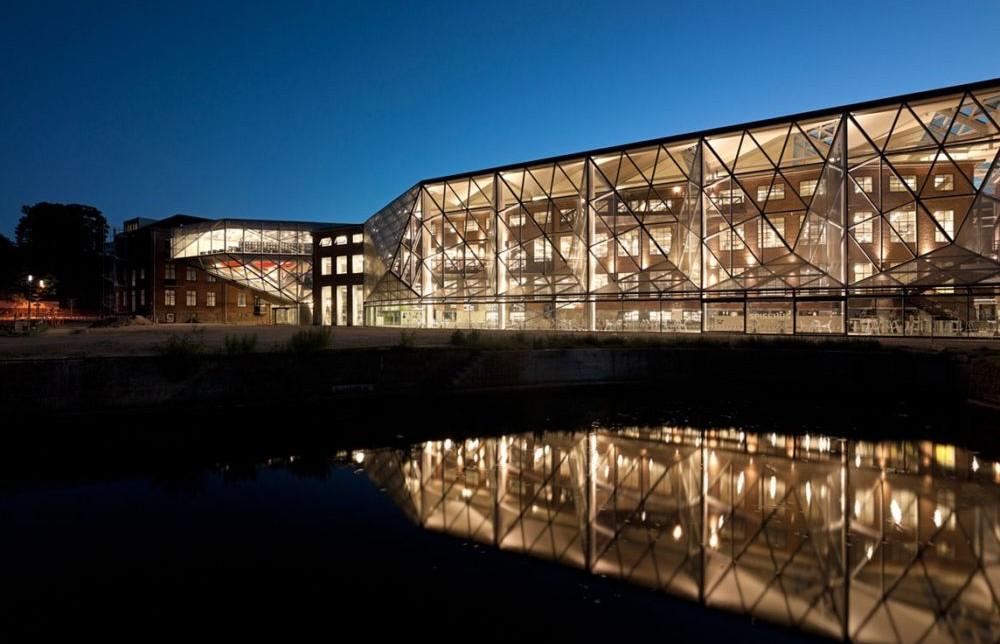 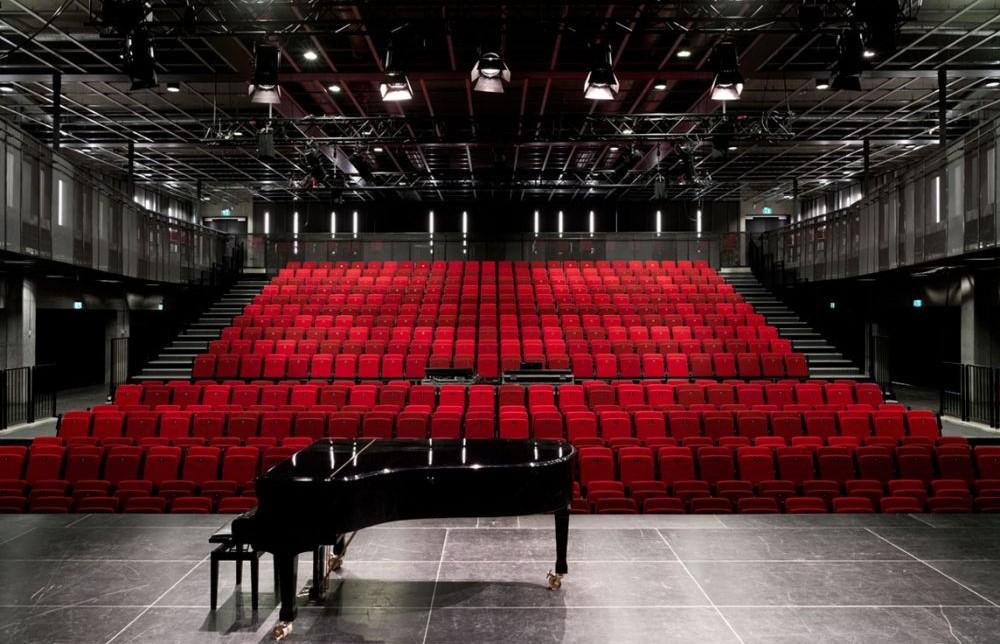 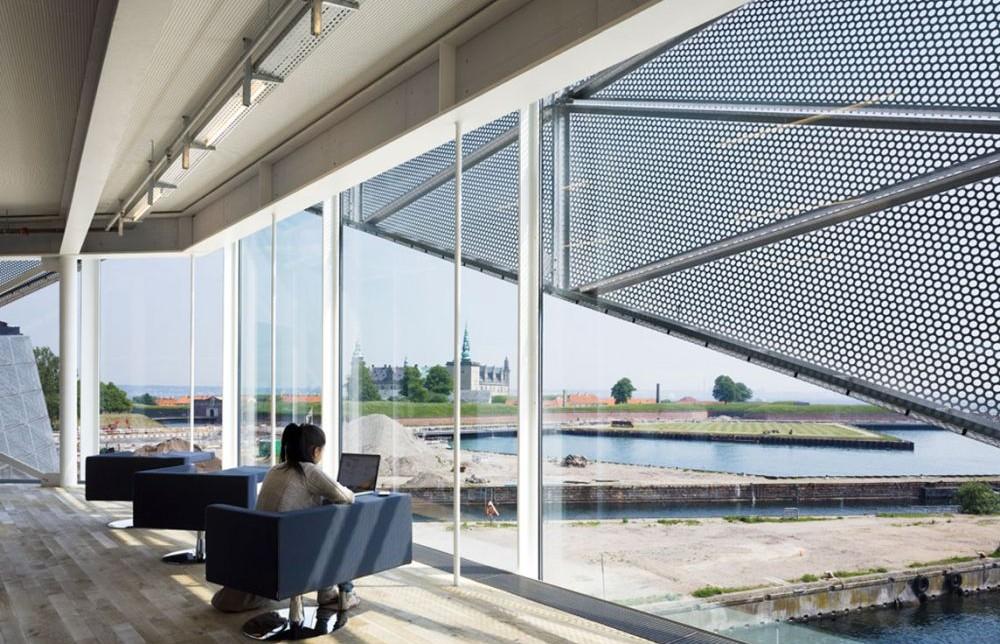 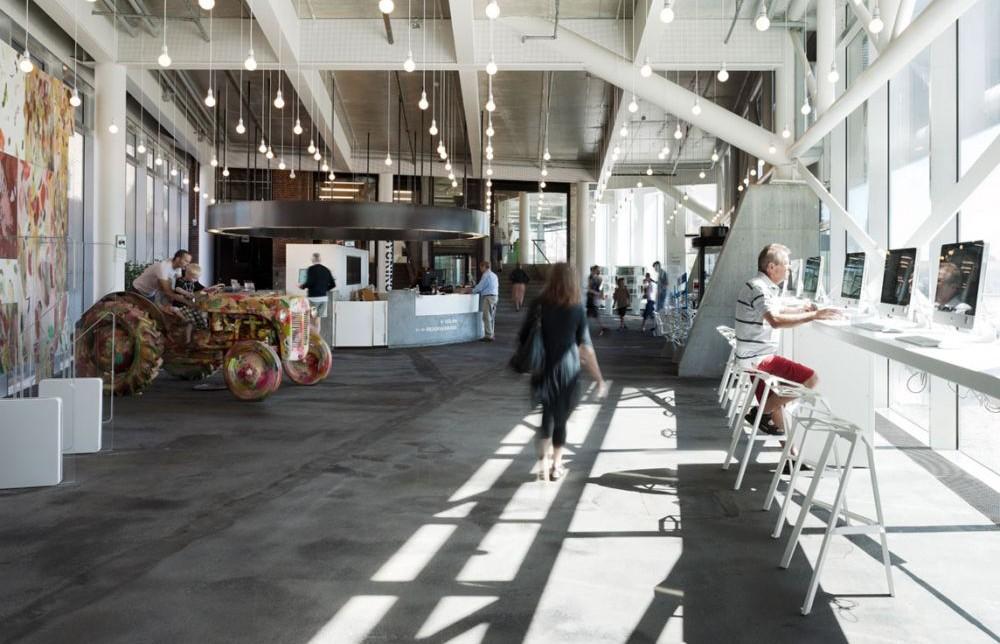 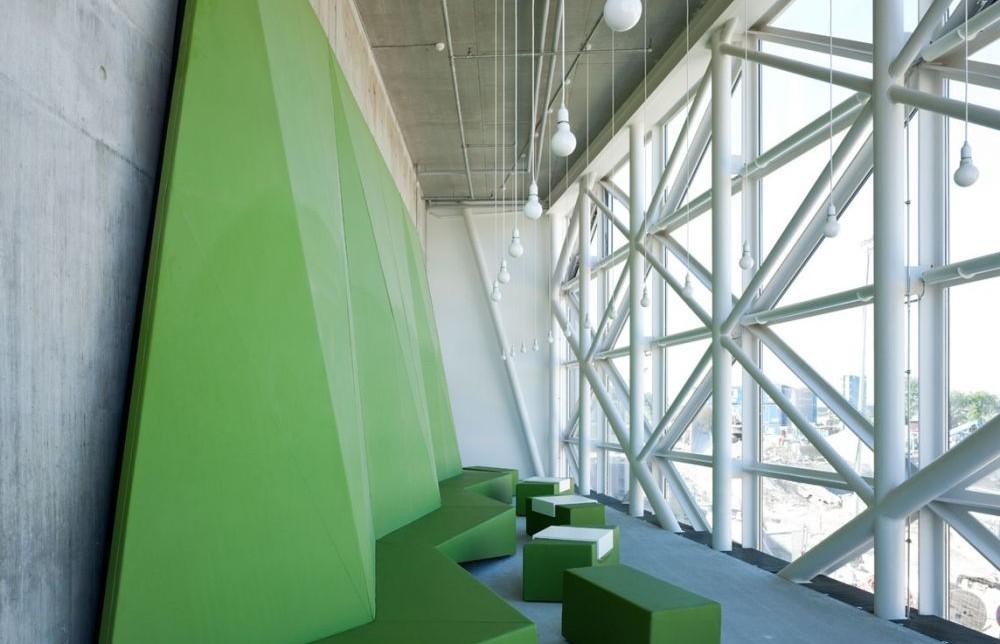 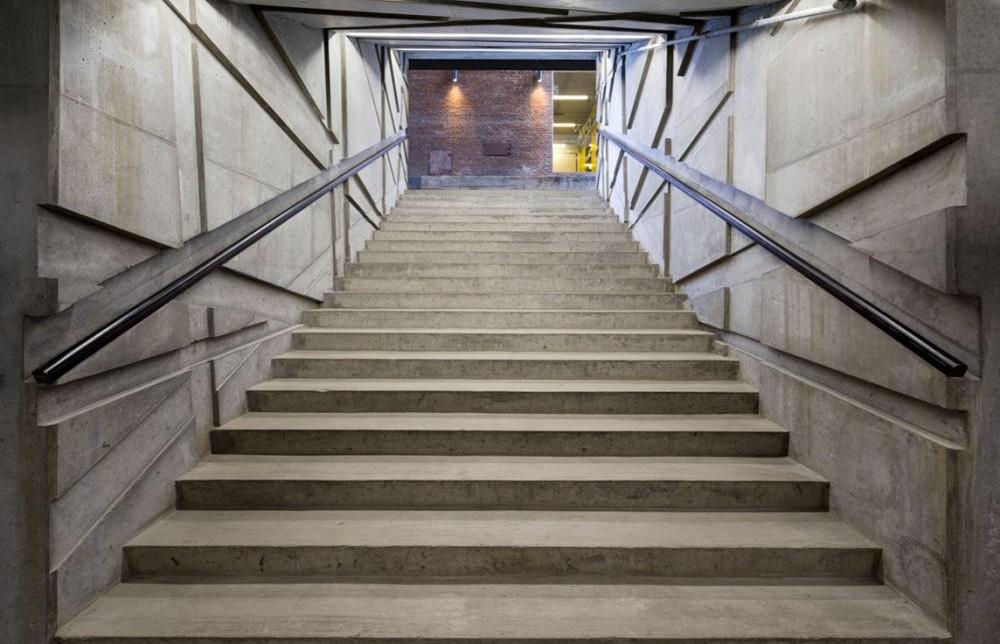 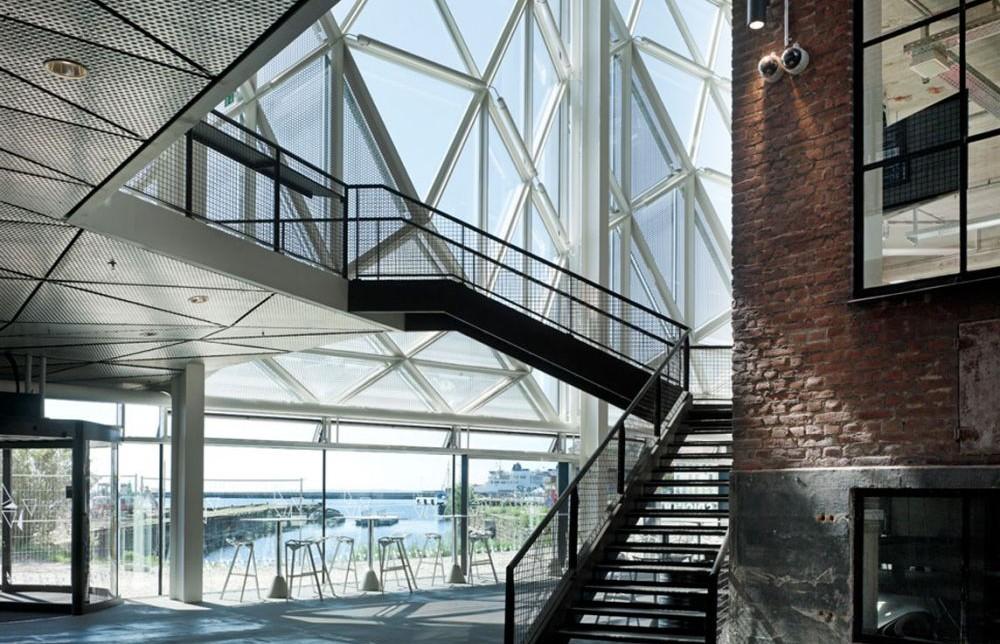 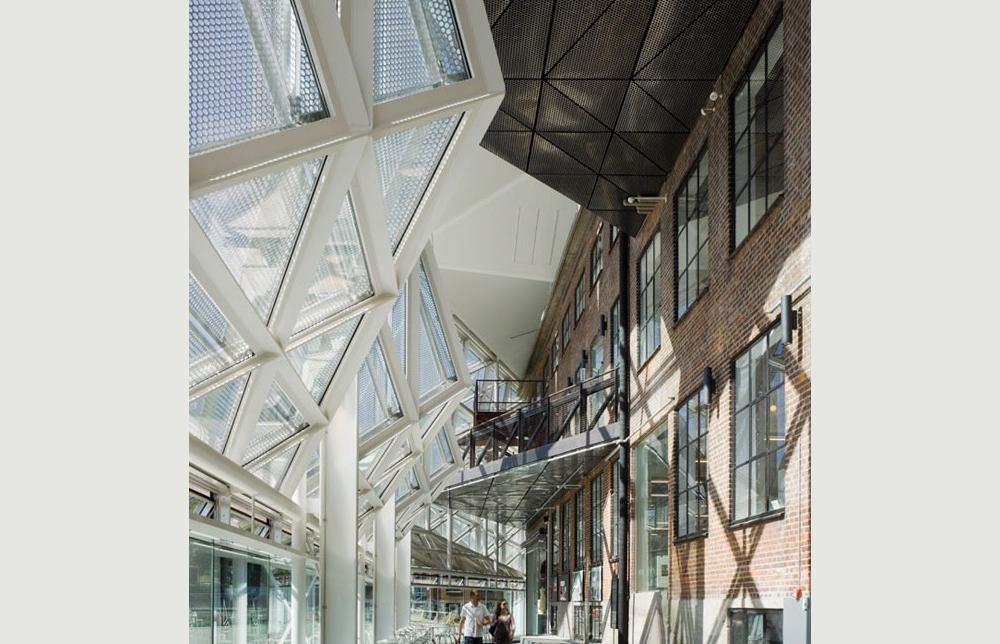 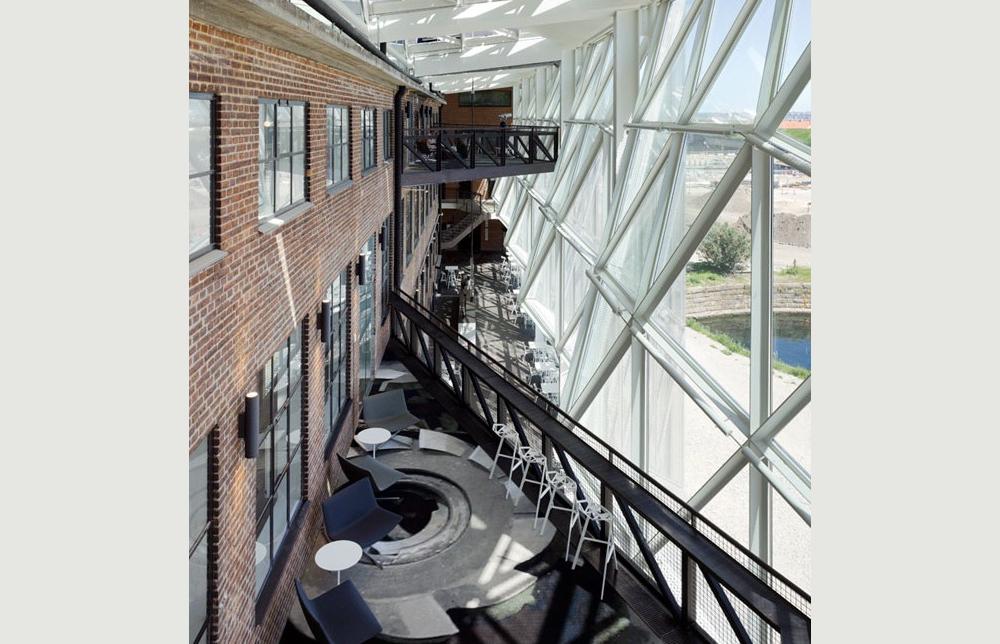 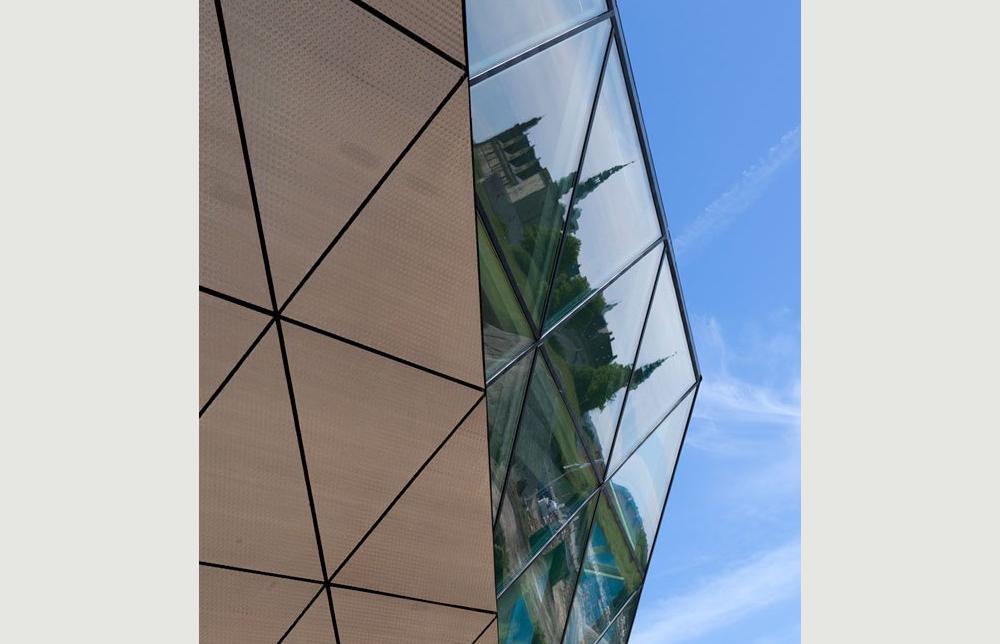 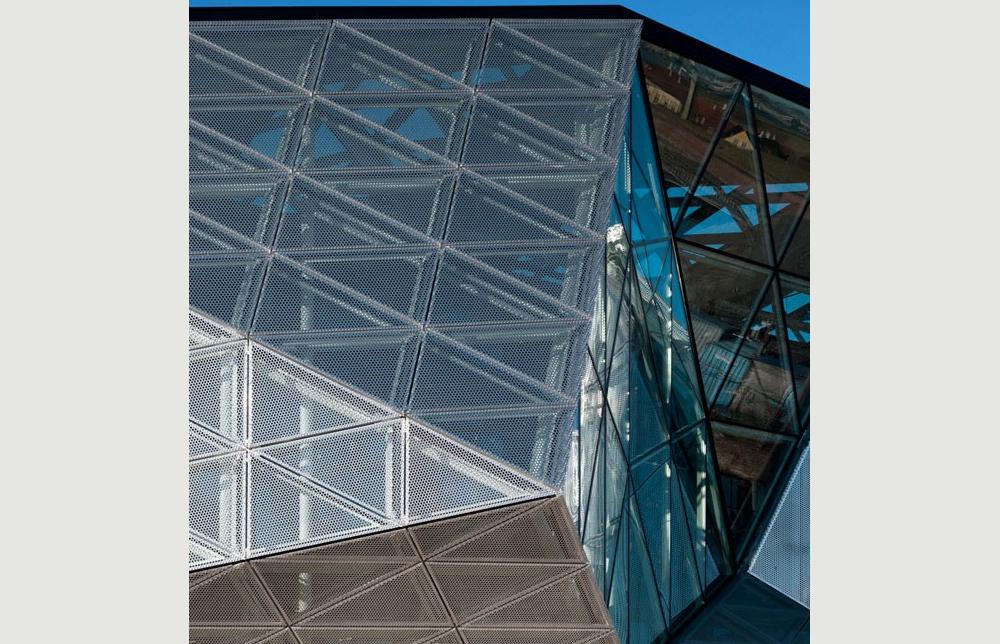 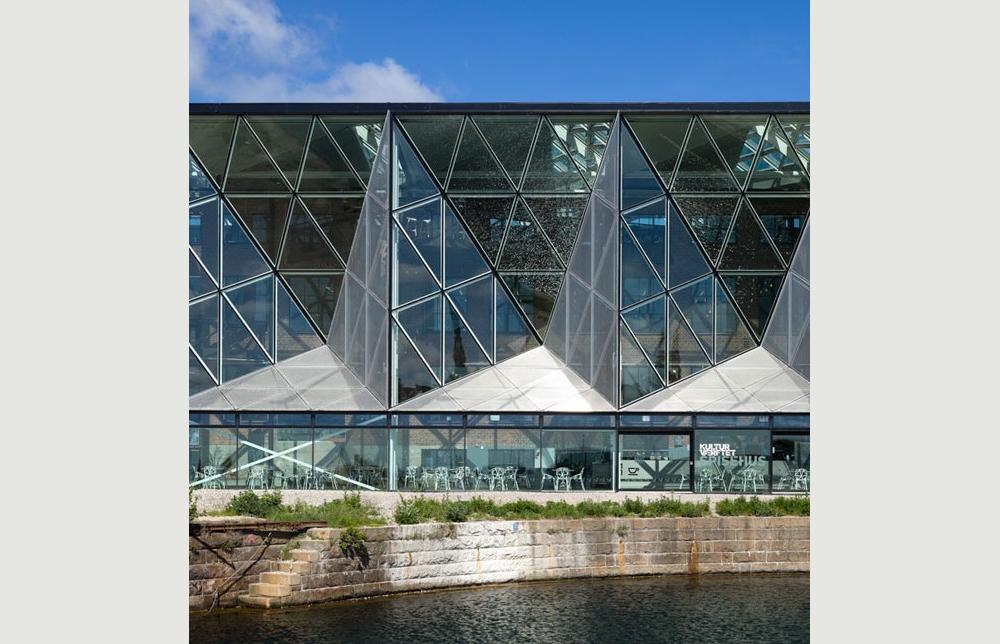 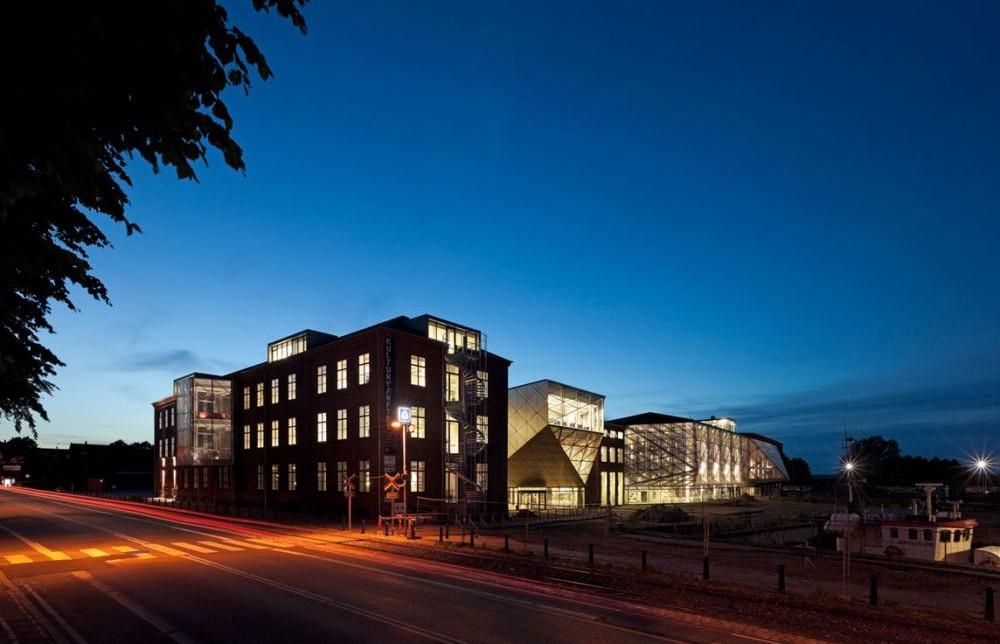 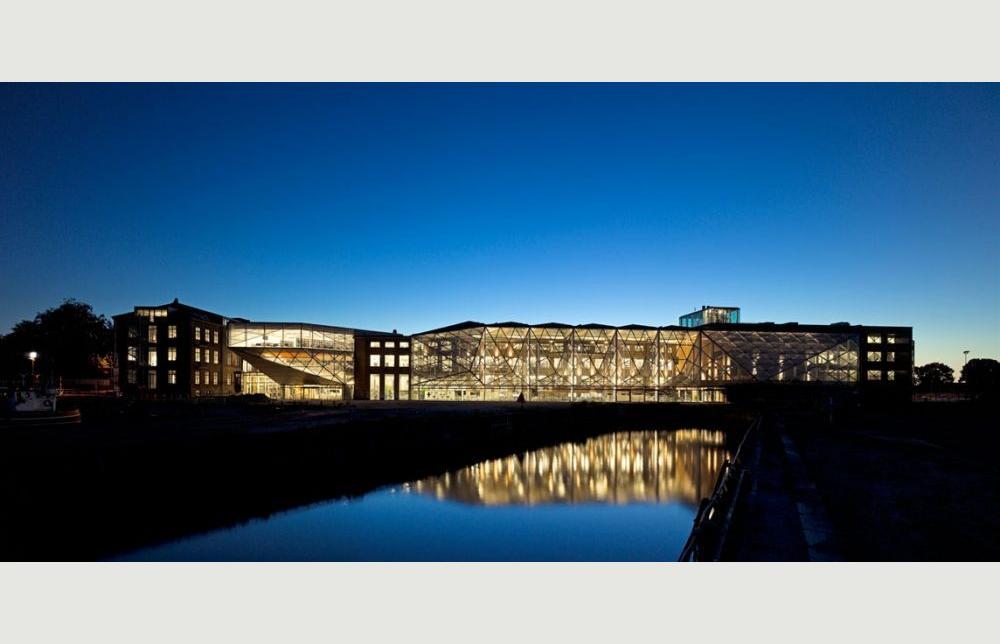 In many years the attention has been aimed at the site adjacent, where the UNESCO World Heritage site, Kronborg Castle, which is famous for its role in Shakespeares Hamlet, exerts its magnetic pull on both tourists and local citizens but now Elsinores old shipbuilding yard has been transformed into a 140,000 square footage cultural and knowledge centre, including concert halls, showrooms, conference rooms, a shipyard museum and a public library.

Thanks to architectural features such as wrought iron stairs and concrete elements, interacting with modern glass structures and interior designs, the contrast between the days of yore and the present becomes evident. It is the Culture Yards way of playing with the field of tension between old and new, making the notion of past versus present, the industrial society versus the information society, constantly present.

Particularly striking, when viewed from the seafront and Kronborg Castle, is the multifaceted facade. Like a fragmented, yet strongly coherent structure, the enormous glass and steel faade challenges the historic site and stares unflinchingly across the strait that separates Denmark and Sweden. The transparent faade also reinforces the relation between inside and outside, as you can peak in from street level and enjoy the magnificent sea view and view of Kronborg Castle from every floor of the building, especially from the glass cave which in a dramatic gesture protrudes out of the building above the main entrance.