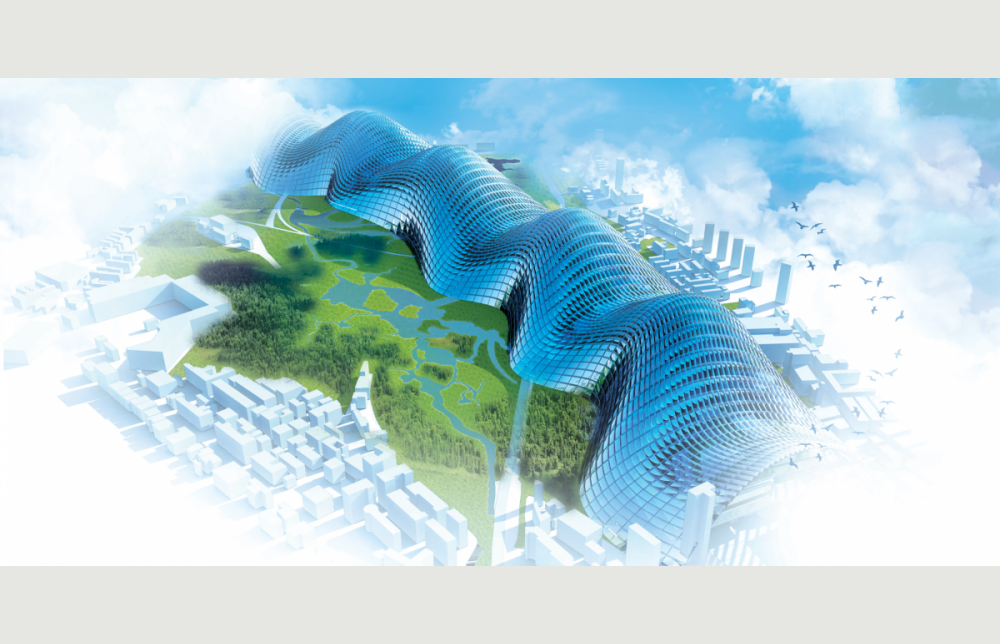 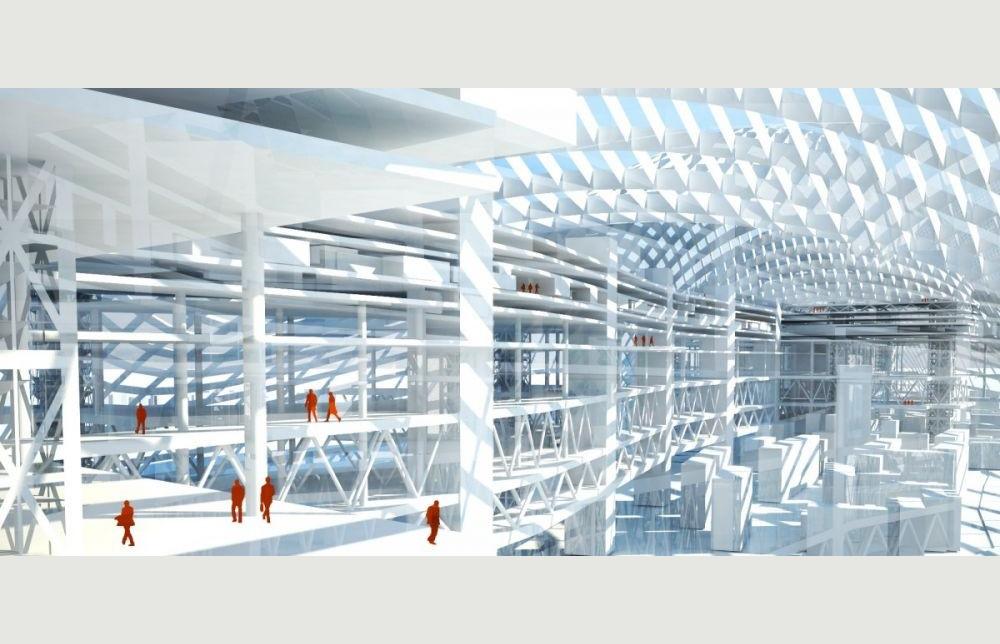 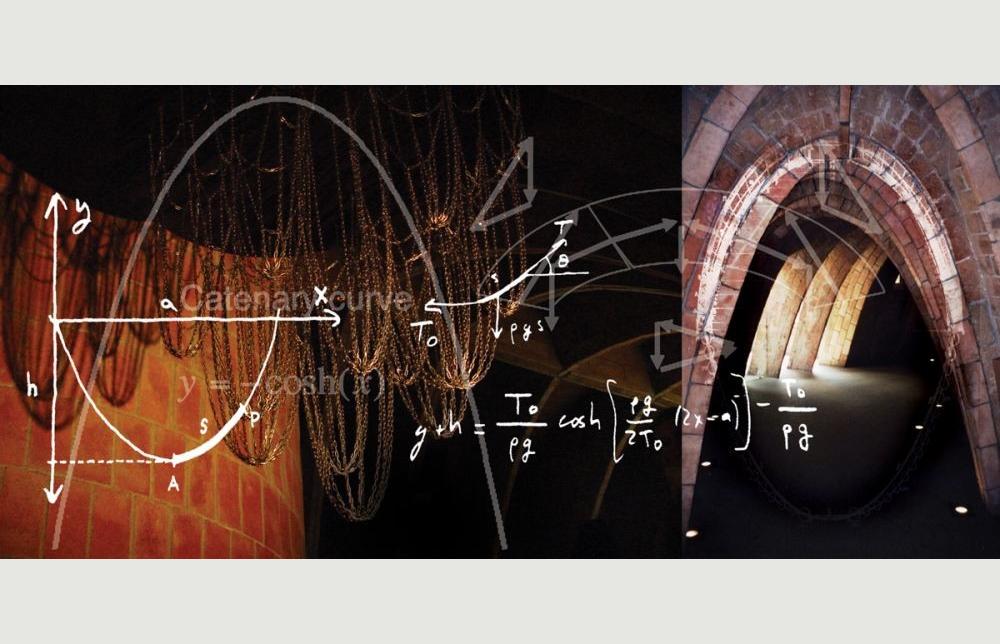 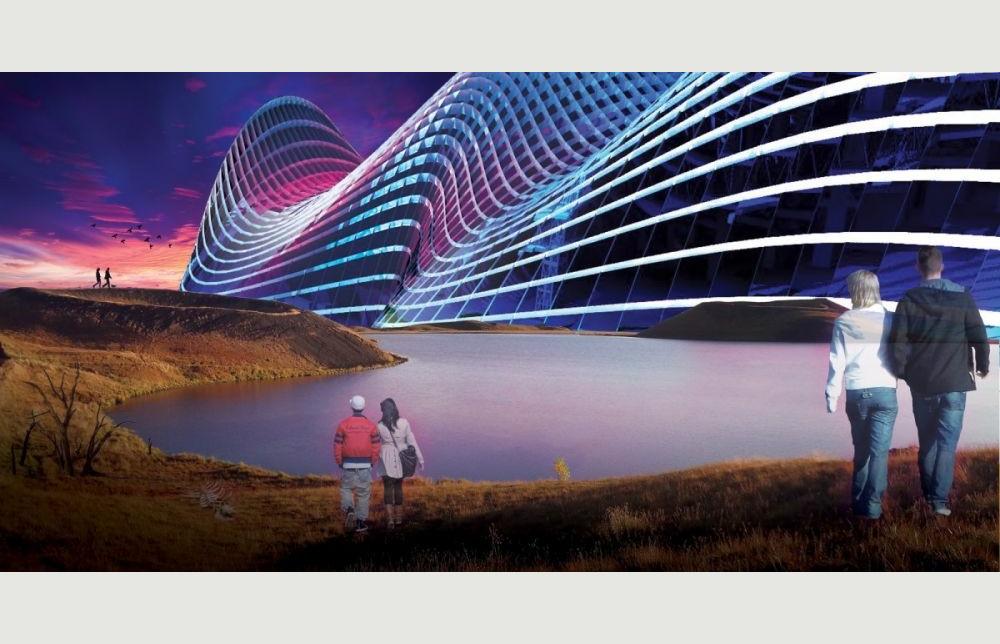 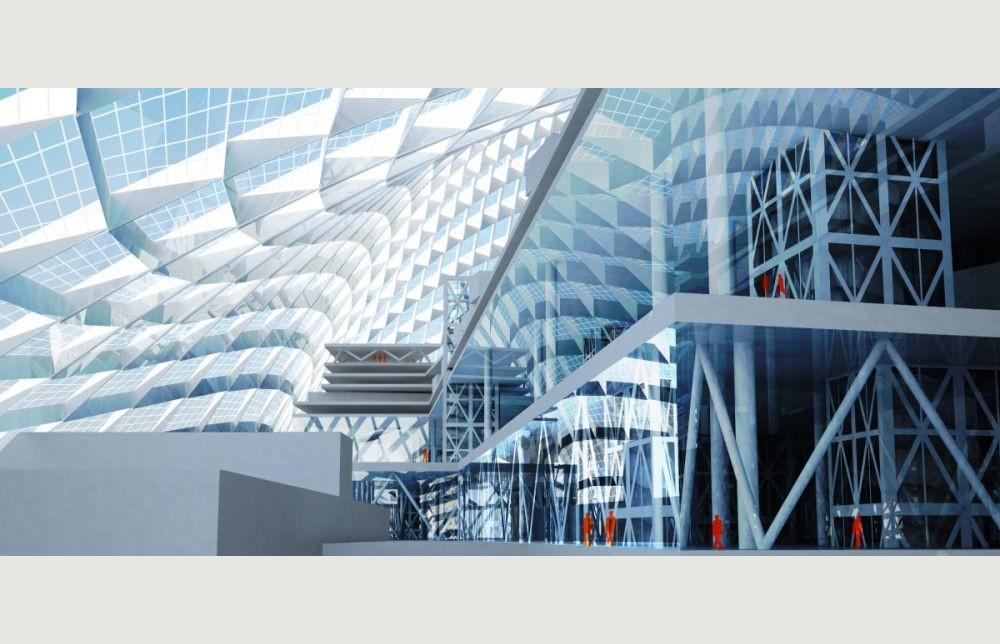 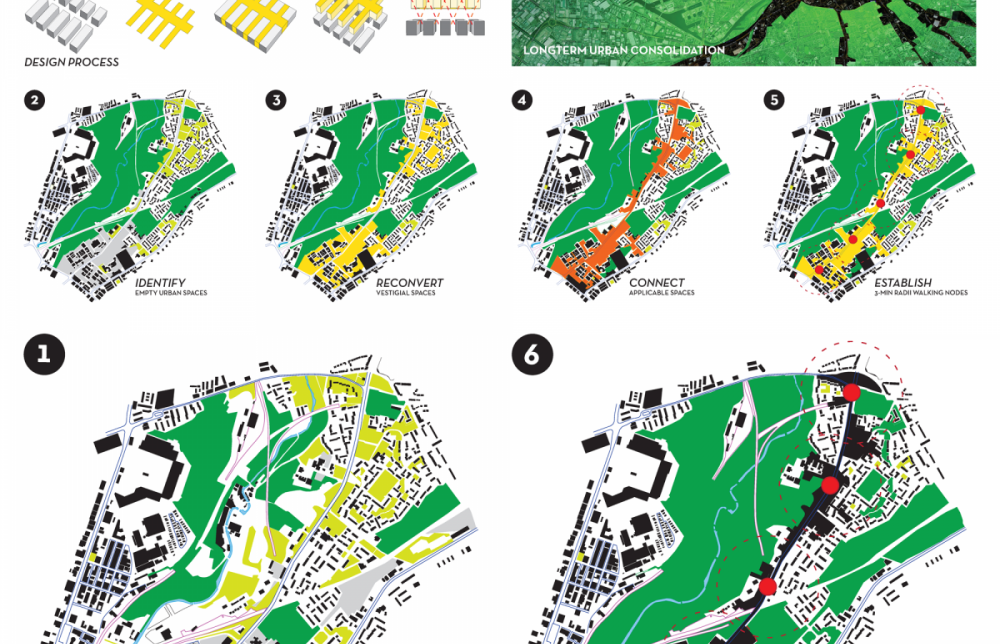 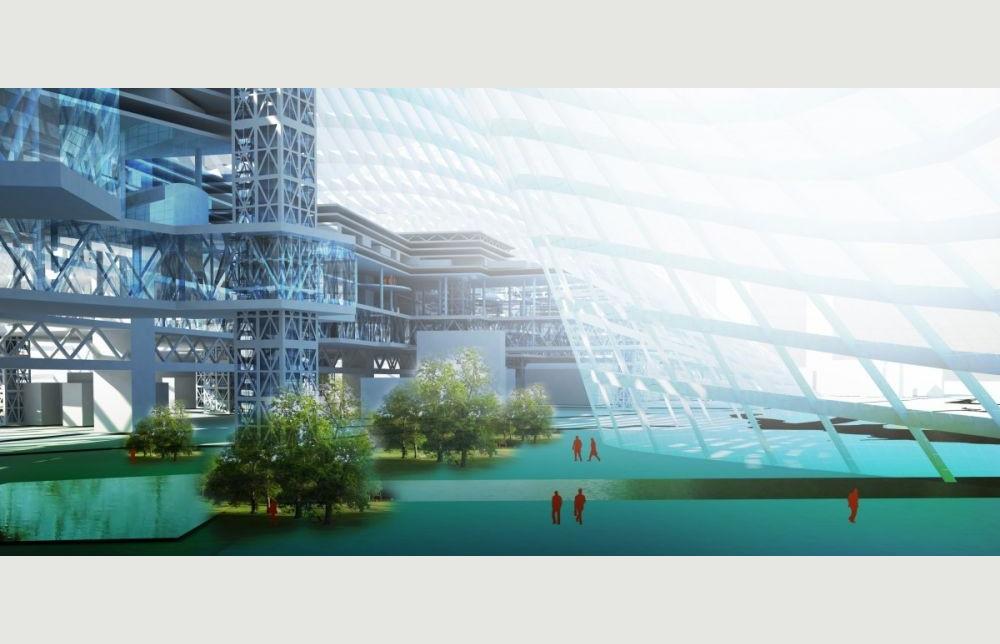 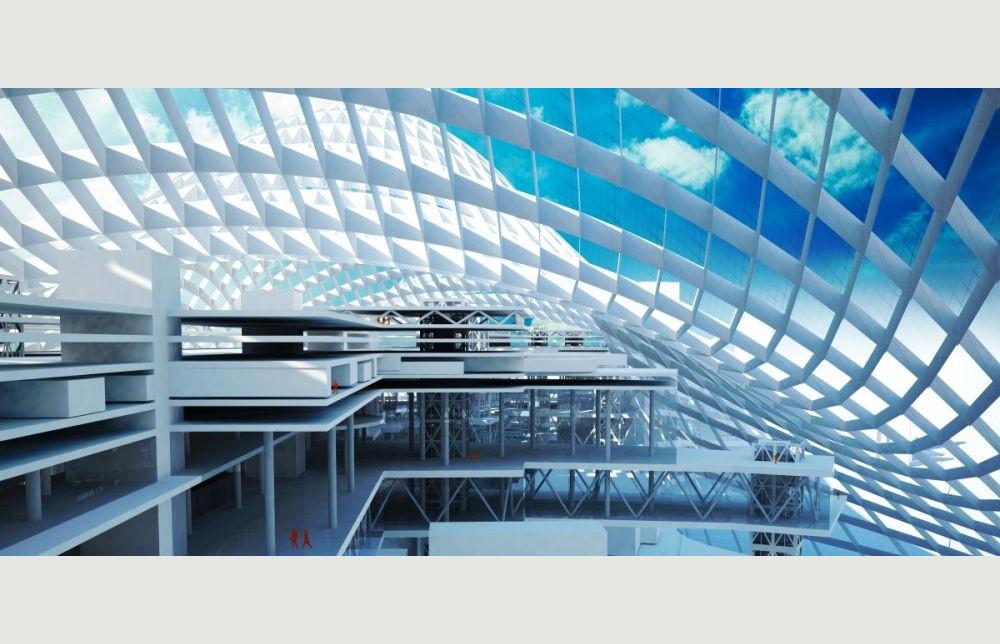 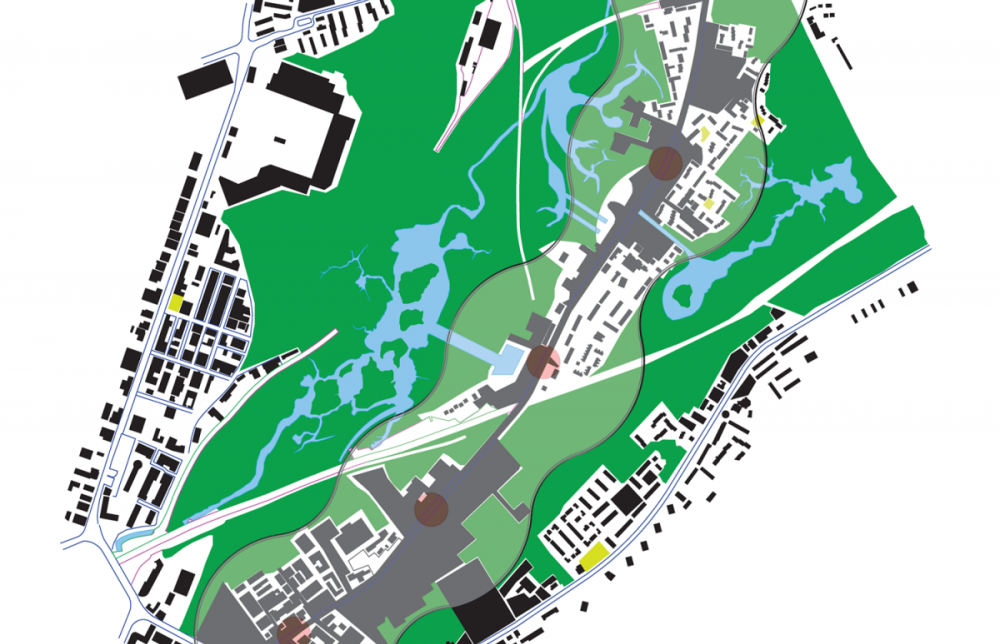 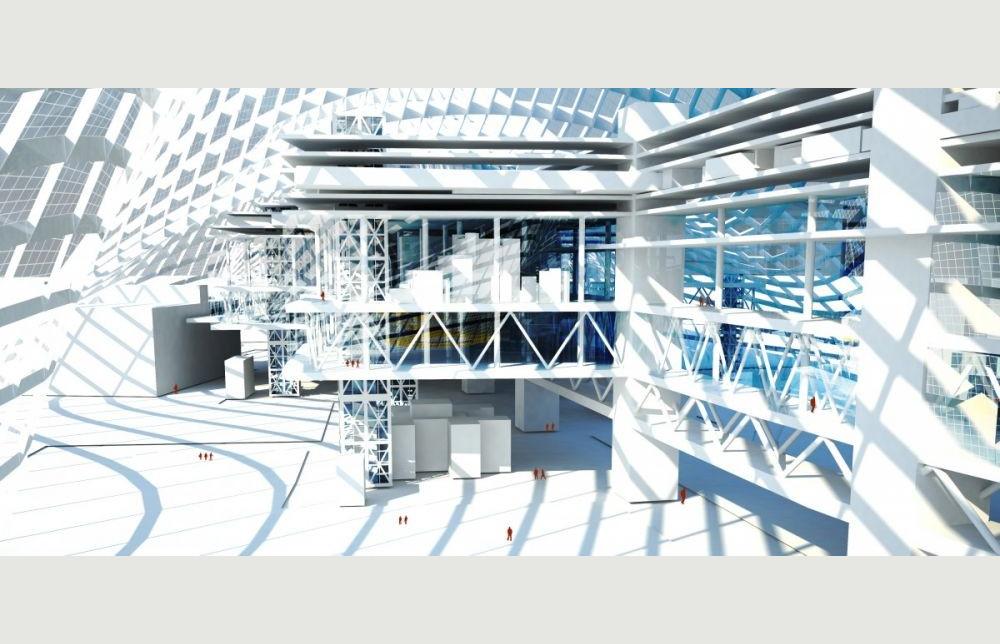 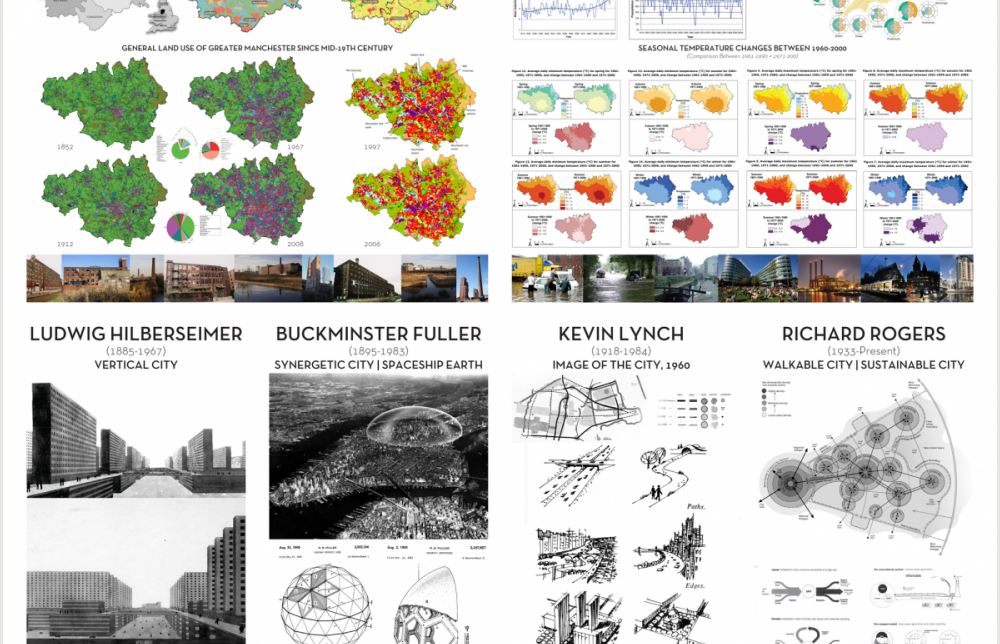 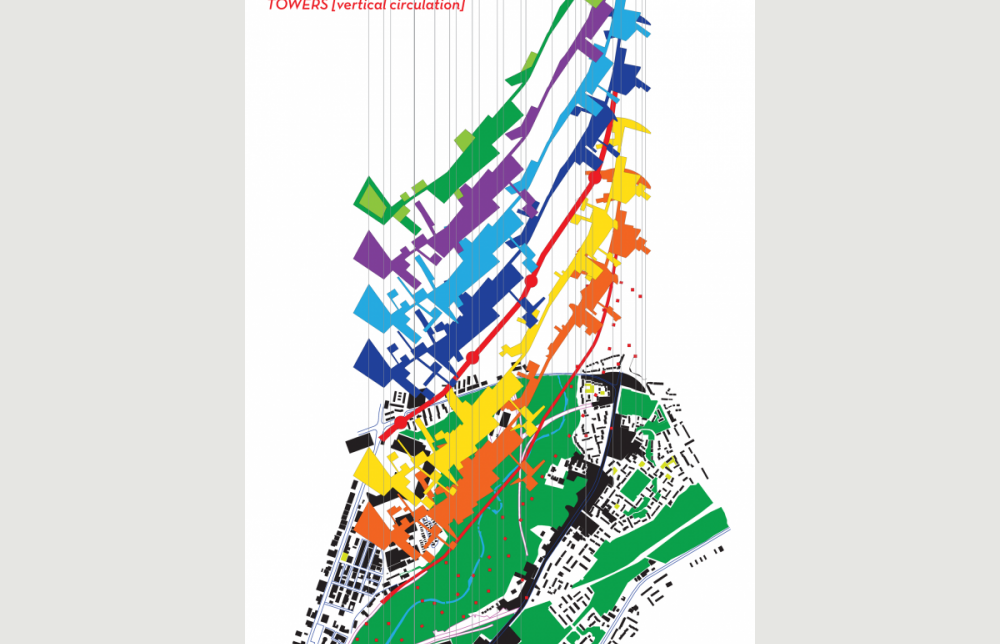 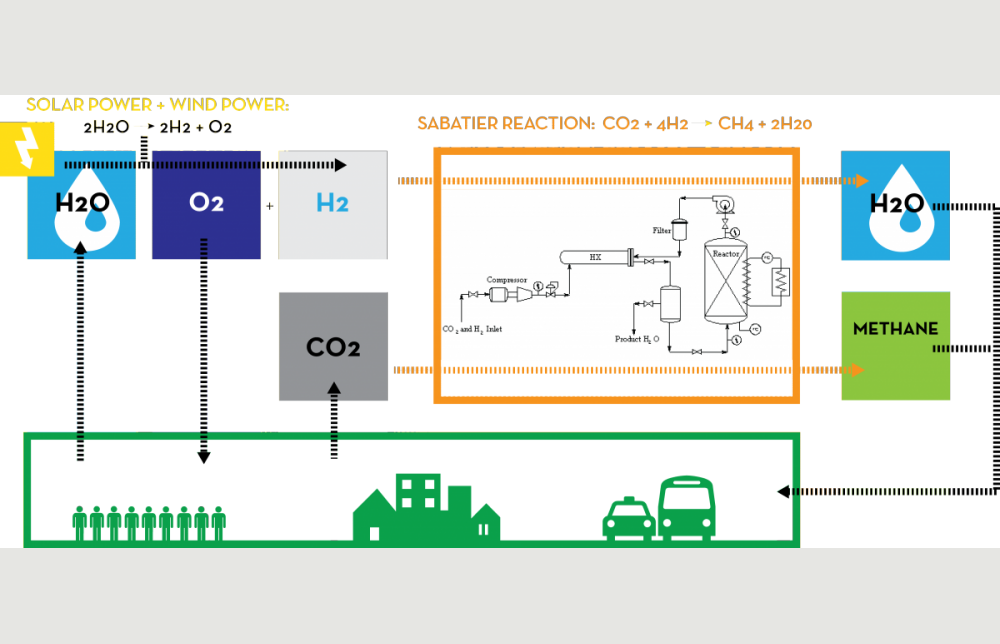 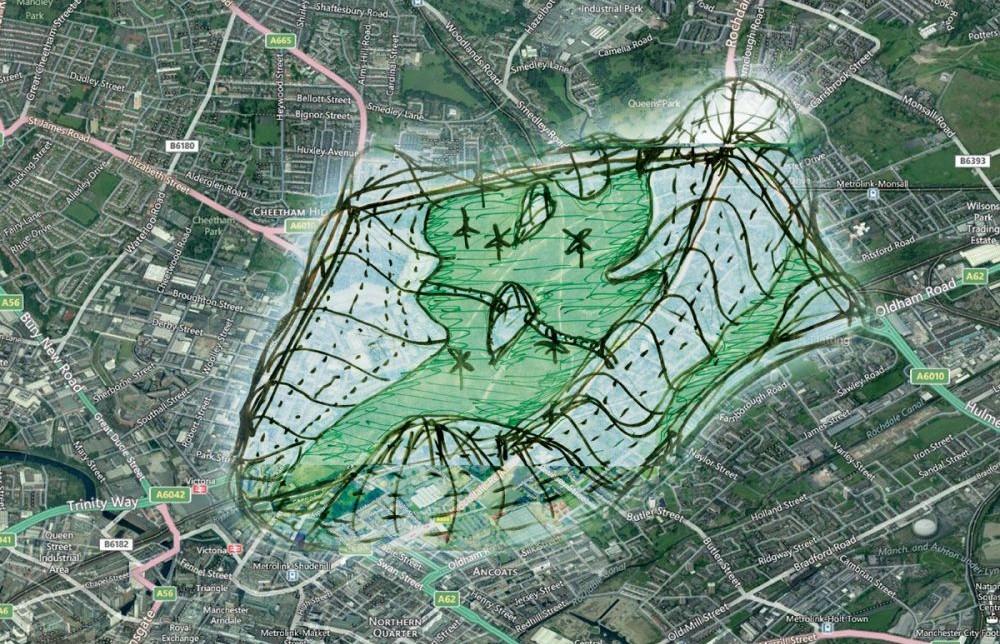 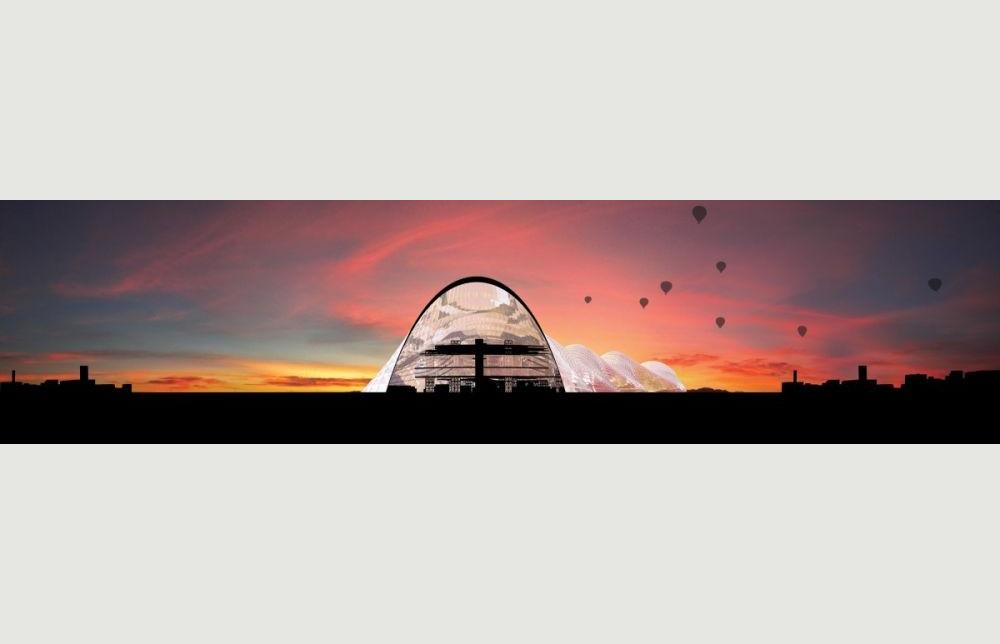 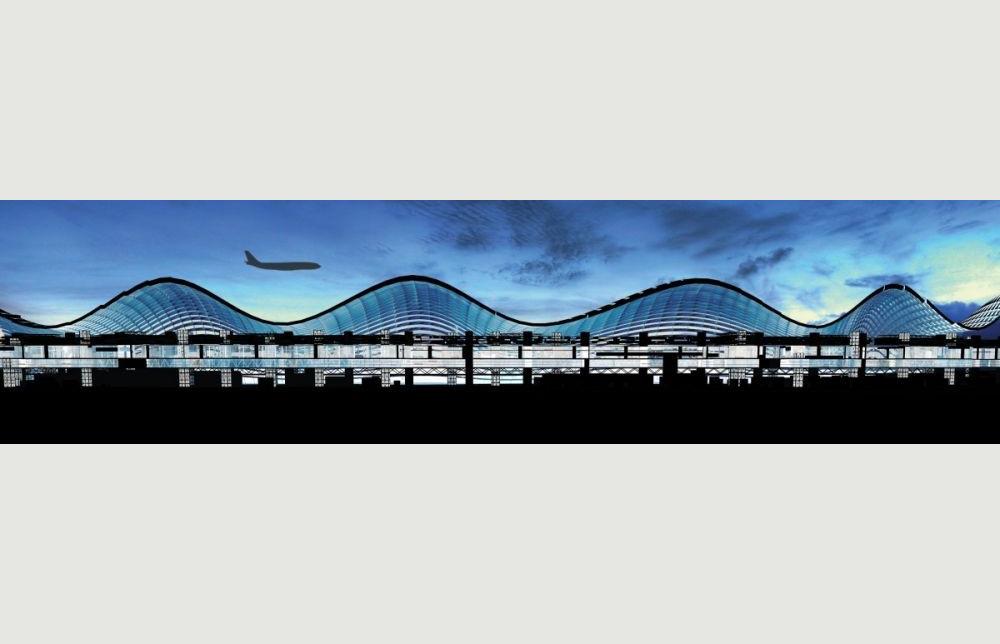 Harkening back to its Roman past, Tendril City is a proposal for the re-densification of Manchester along its major roads—permitting the remaining (currently underused and decaying) interstitial space to be re-forested and utilized as public parks and ecological reserves for the vastly depleted Manchurian landscape. Aiming to provide resilience for increasing climate change as well (as evidenced from analyzed Prometheus Climate Change Data provided by the Center for Energy and the Environment at The University of Exeter), a large catenary dome-vault system will cover this mega-city infrastructure. This shell also permits the capture and usage of all CO2 emissions which will be recycled into methane fuel via the Sabatier Process—creating a working network reminiscent of Buckminster Fuller’s utopic conceptions of a synergetic city. Urban design and city planning theories/philosophies by Ludwig Hilberseimer, Kevin Lynch and Richard Rogers were also utilized to create a contemporary vision of a walkable urban environment with consideration to hydrological flows, the existing urban morphology—ultimately creating a city  that permits its inhabitants to witness their direct impact on the exterior ecology.