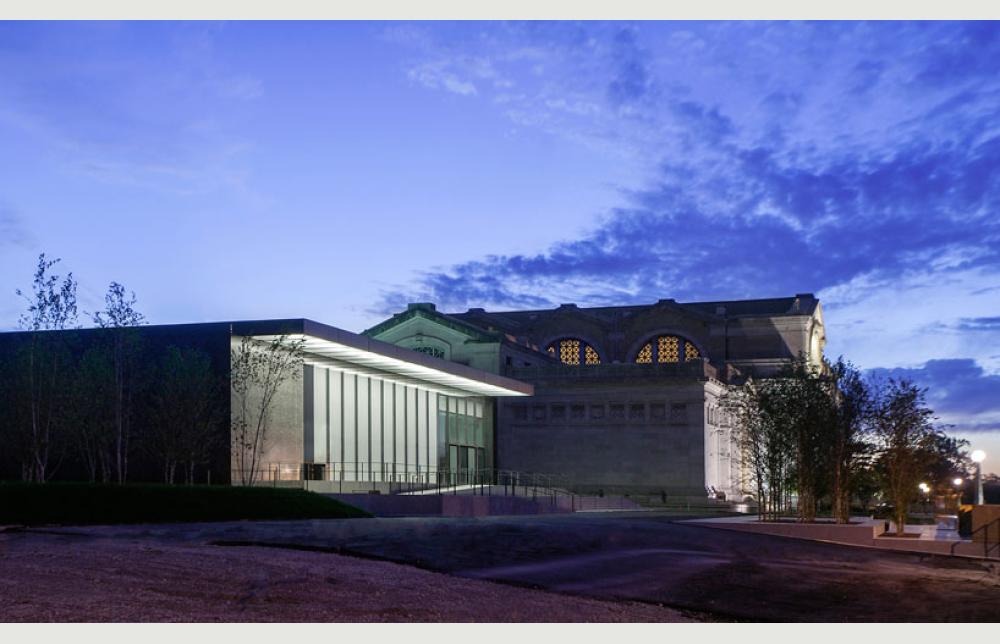 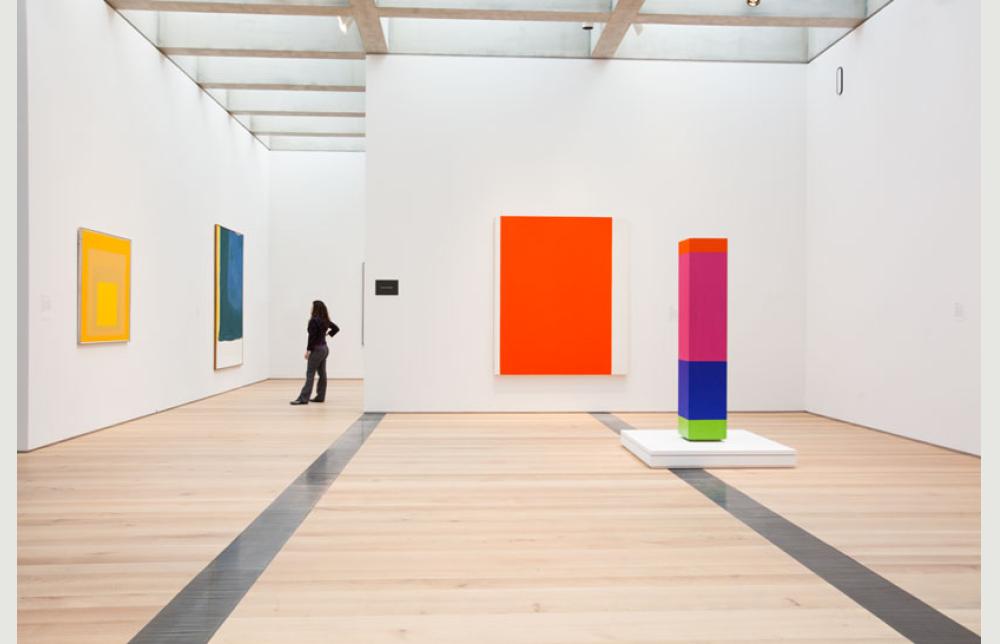 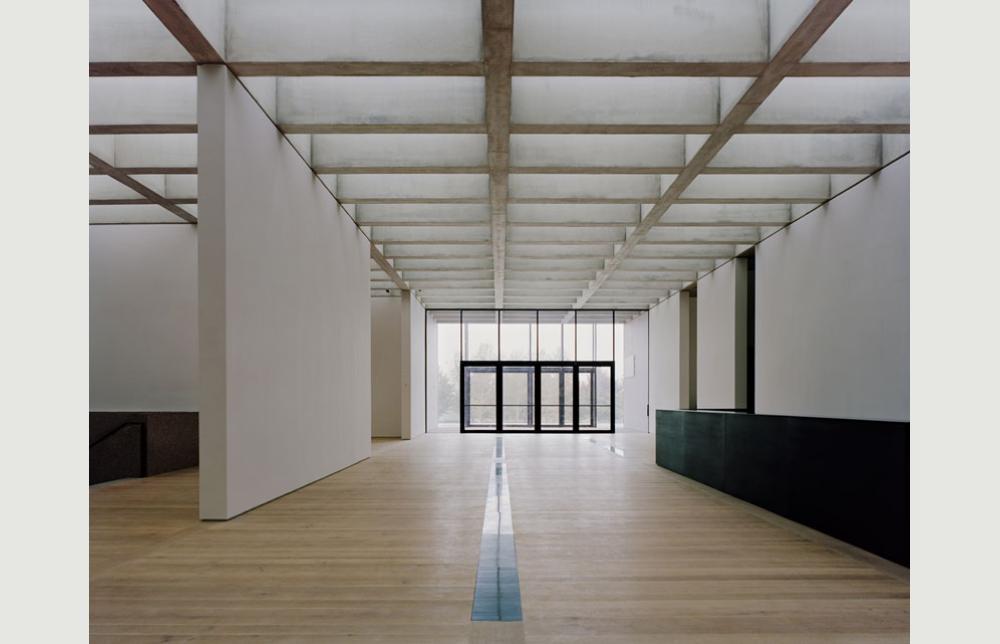 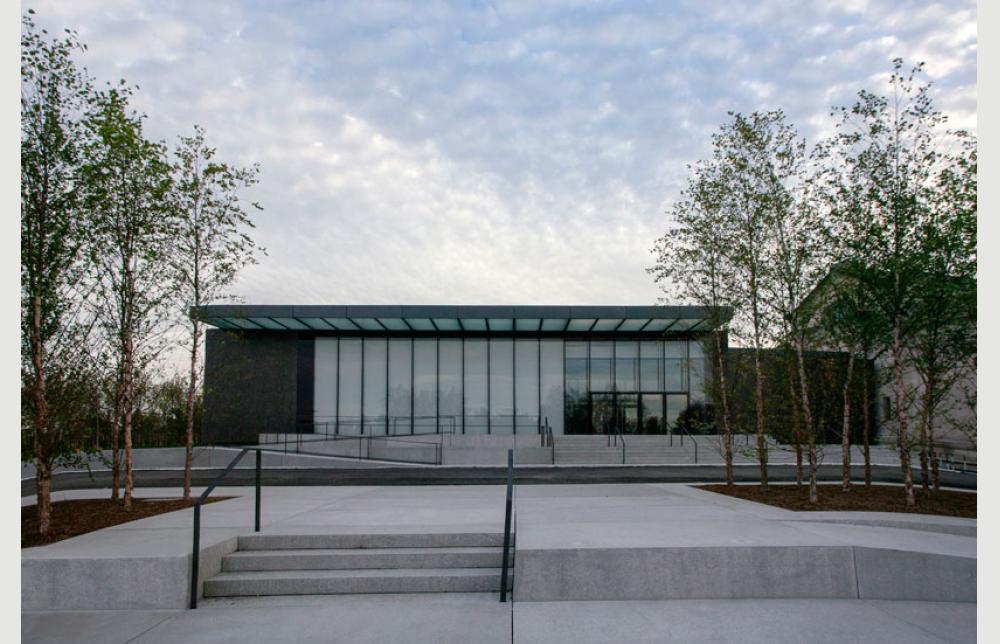 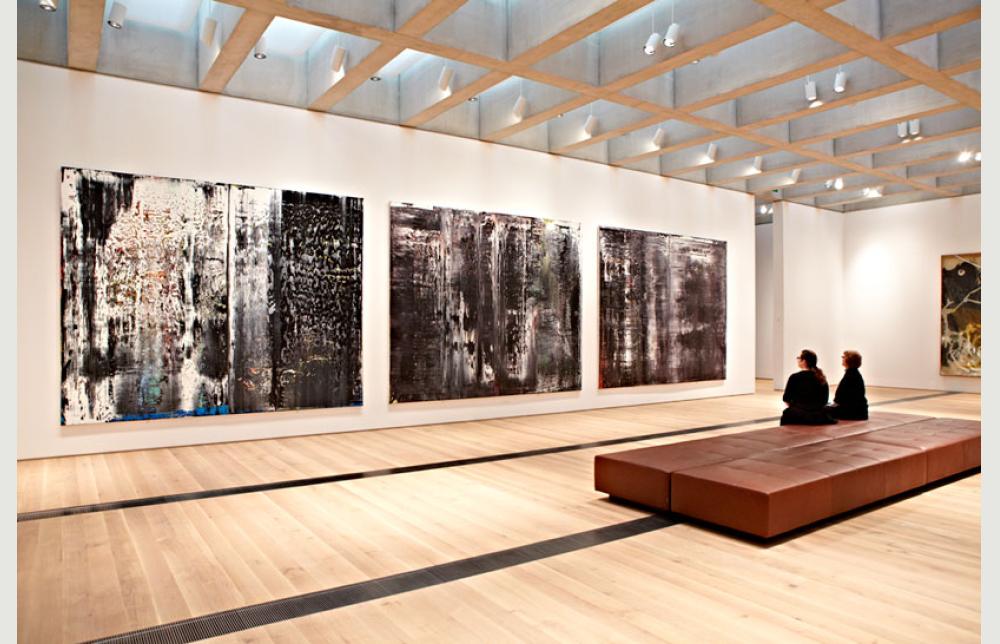 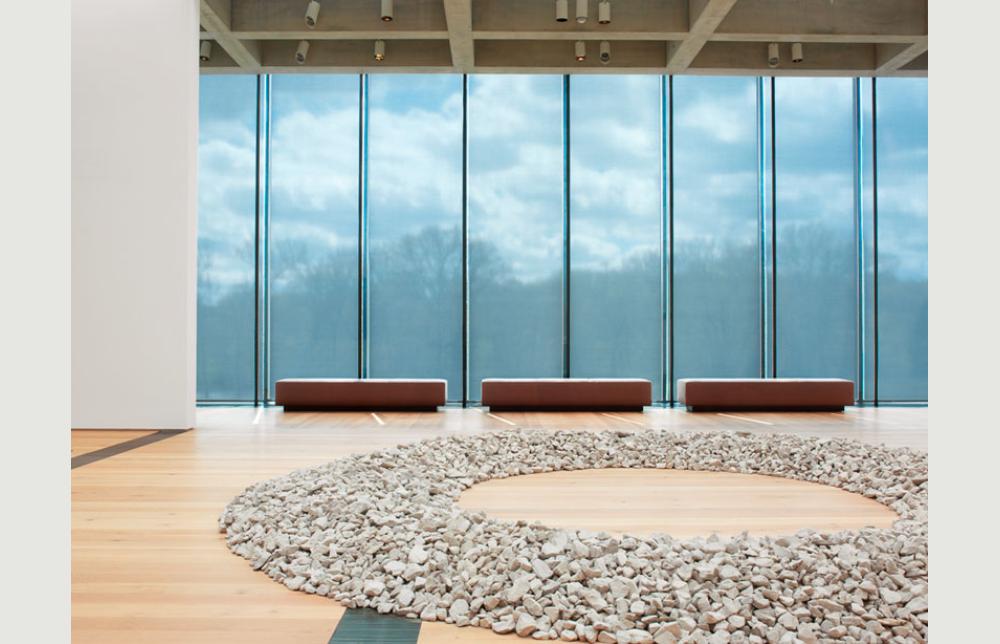 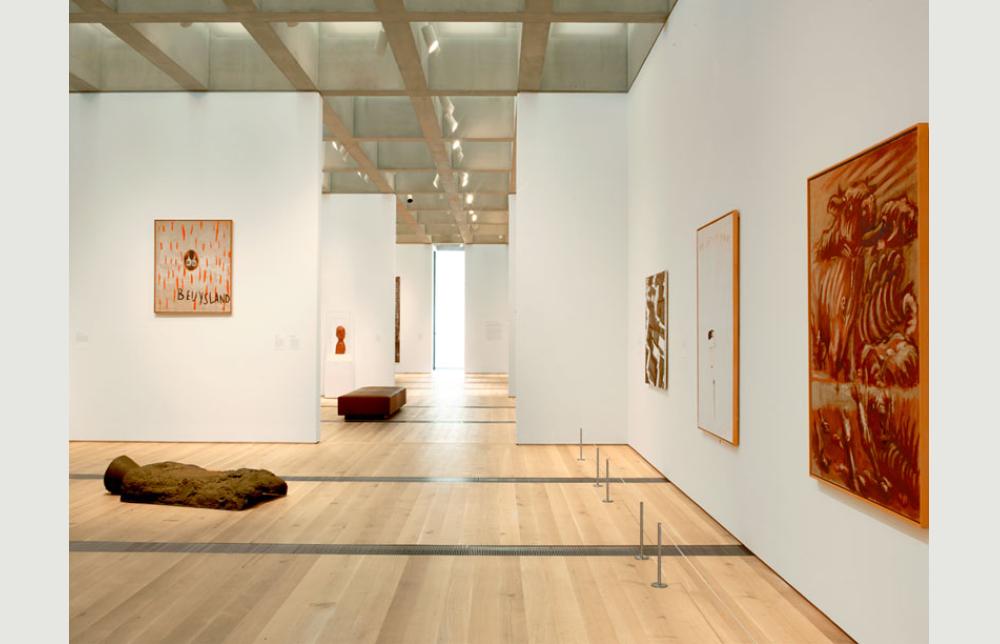 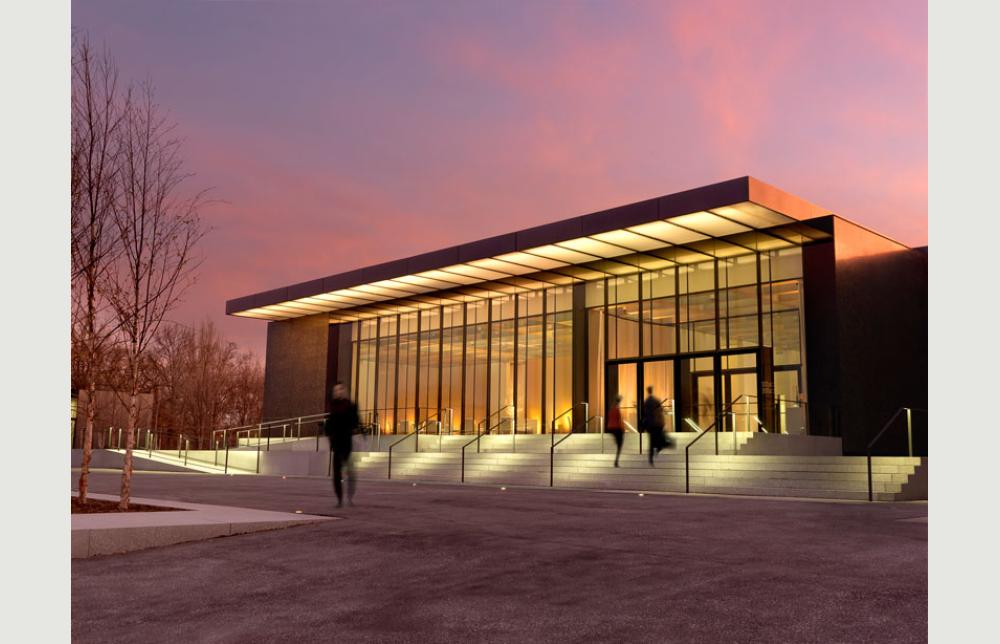 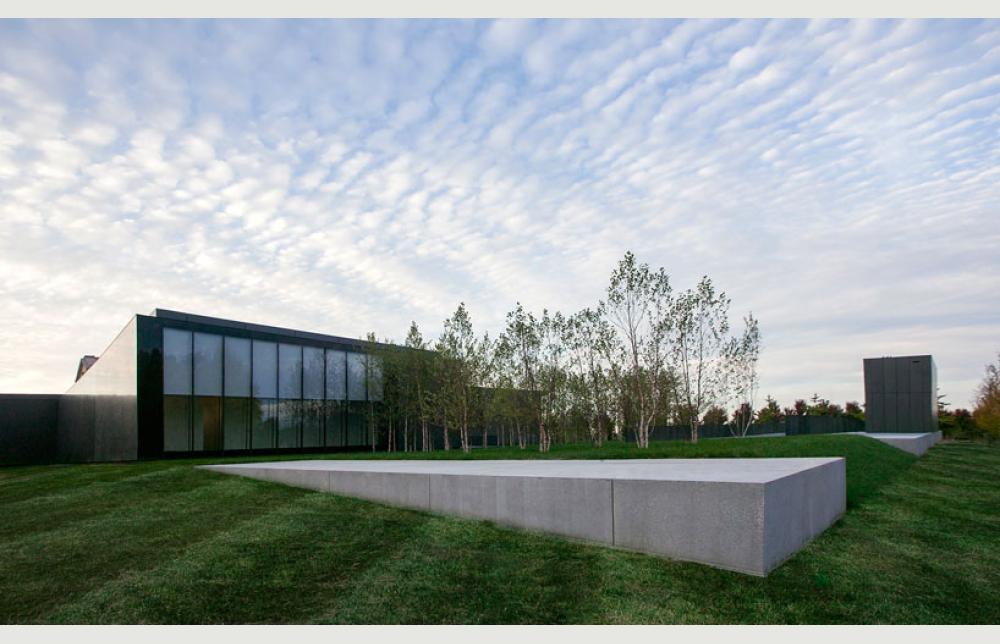 The Saint Louis Art Museum, home to one of the most comprehensive art collections in the US, currently occupies three buildings in St Louis’ large urban landscape park, Forest park: the beaux-art Cass Gilbert building from the 1904 World’s Fair, a 1980 Administrative Wing including an auditorium, and a below-ground Conservation Wing built in 1985. The museum’s growth has created an urgent need for more space to enable the collections to be shown suitably. The extension, due for completion in 2012, will provide space for collections and related support spaces, as well as improved visitor services and public program facilities. The project seeks to create an unostentatious new wing east of the existing museum which is modest in its architectural language and takes advantage of the museum’s extraordinary setting as a ‘pavilion in the park’. The new building will extend four wings into the landscape, forming permanent and temporary gallery spaces and public facilities. A facade composed of full-height panels of concrete, glass, and metal wraps the new building, emerging as a dark shape between the trees. Four large feature windows facing in each direction will provide views towards the grand Basin, the park, and the newly landscaped garden. A landscaped plinth will lift up the new building, moderating the different landscape levels. The new extension will be connected to the Cass Gilbert building at the existing southeast and southwest porticos, allowing circulation to flow along the existing axis at the main gallery level. The architectural and artistic theme of natural light was central to the design of the galleries. The scheme envisions gallery spaces with a strong character, defined through the oscillation of daylight. A white concrete-coffer ceiling will span the entire gallery level and filter daylight into exhibition and lobby spaces, creating an appreciation of the structural character of the space. This grid will allow a degree of flexibility and an open plan arrangement while permitting intimate gallery spaces; doorways are open from floor to ceiling and offset to create an open and continuous perception of space.