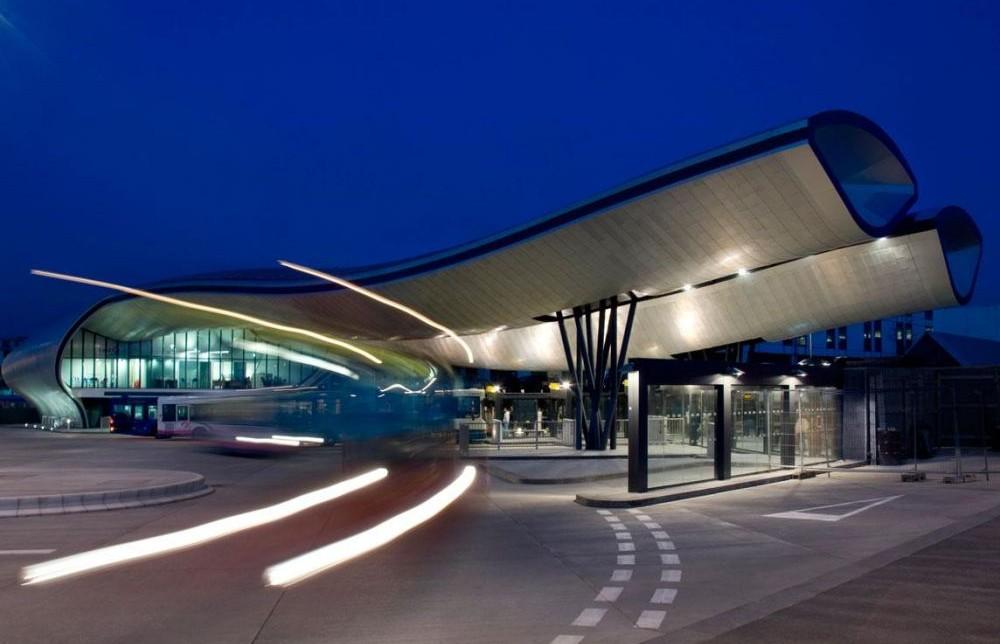 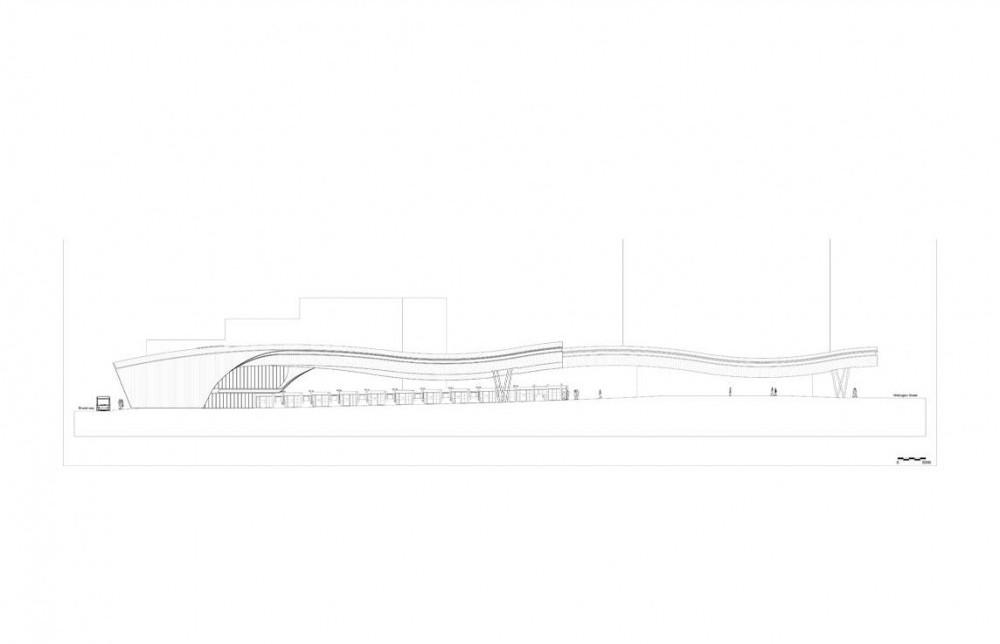 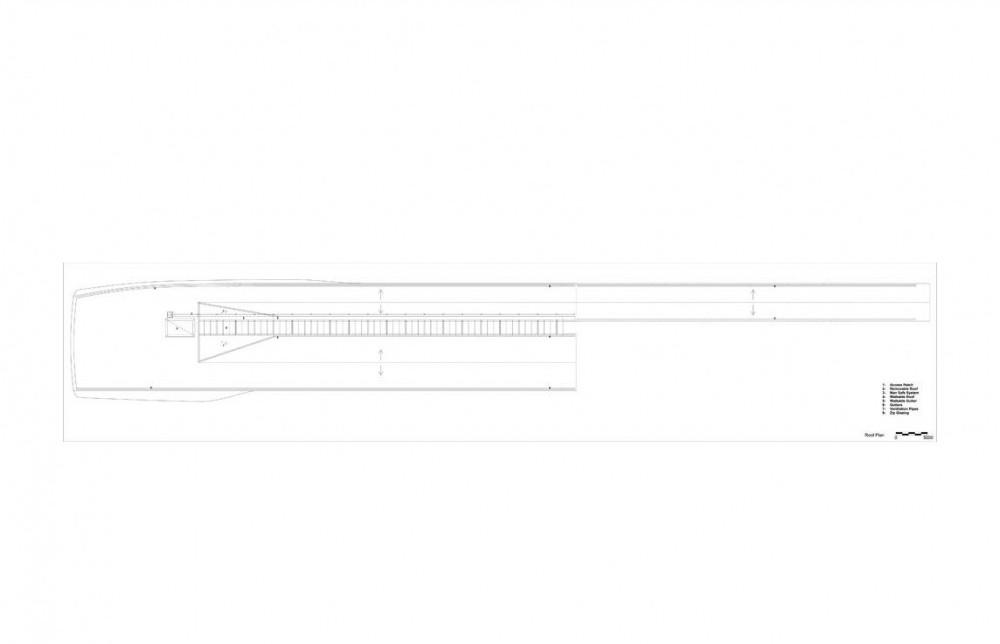 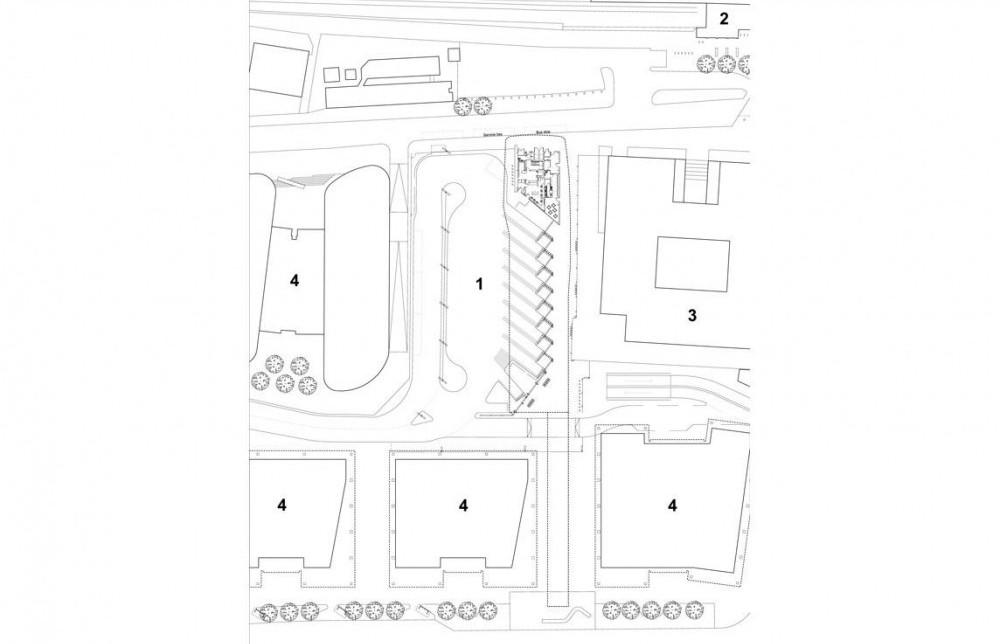 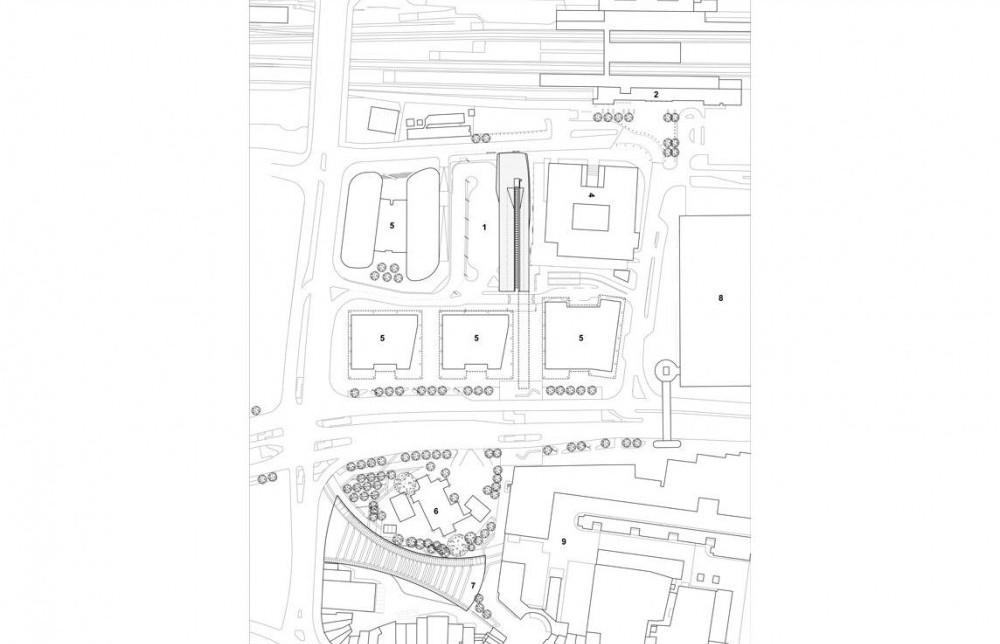 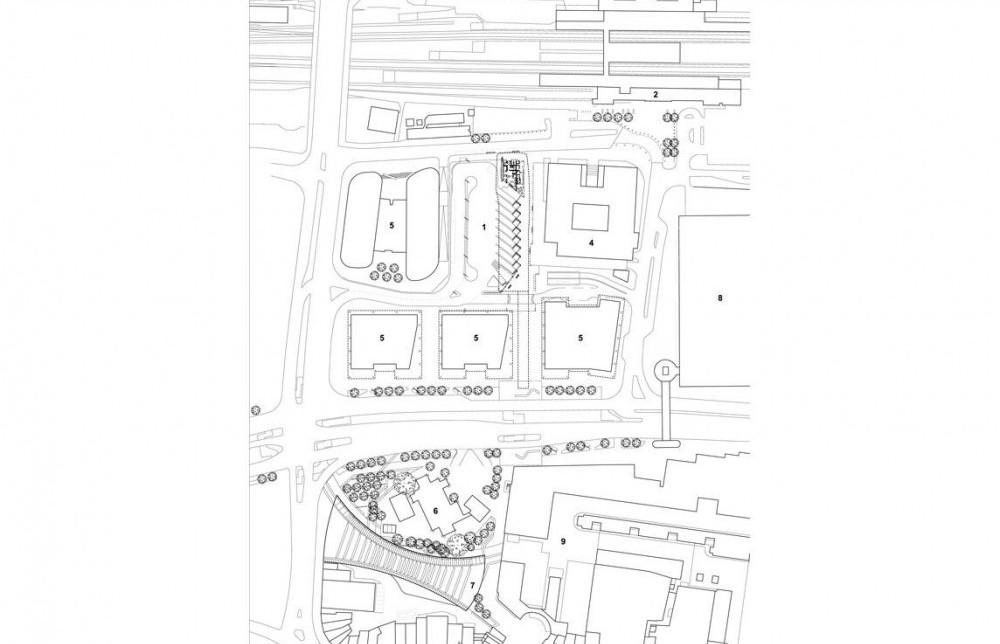 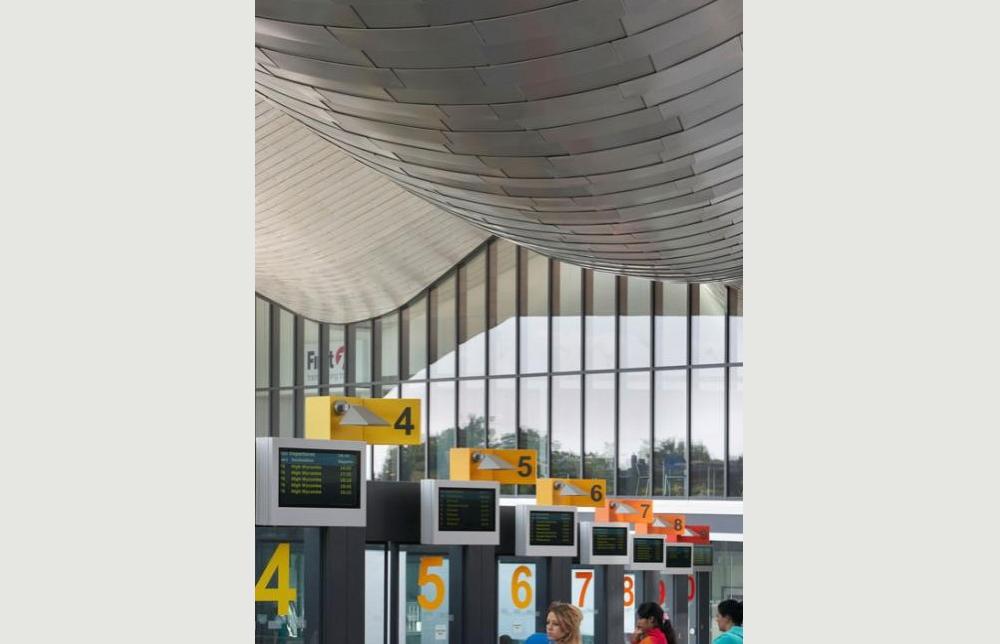 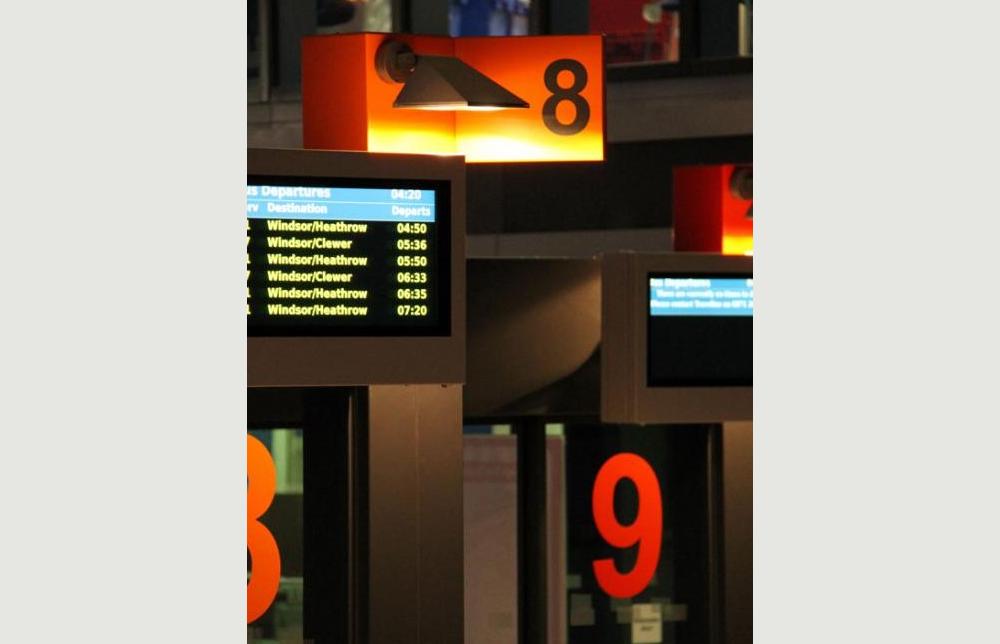 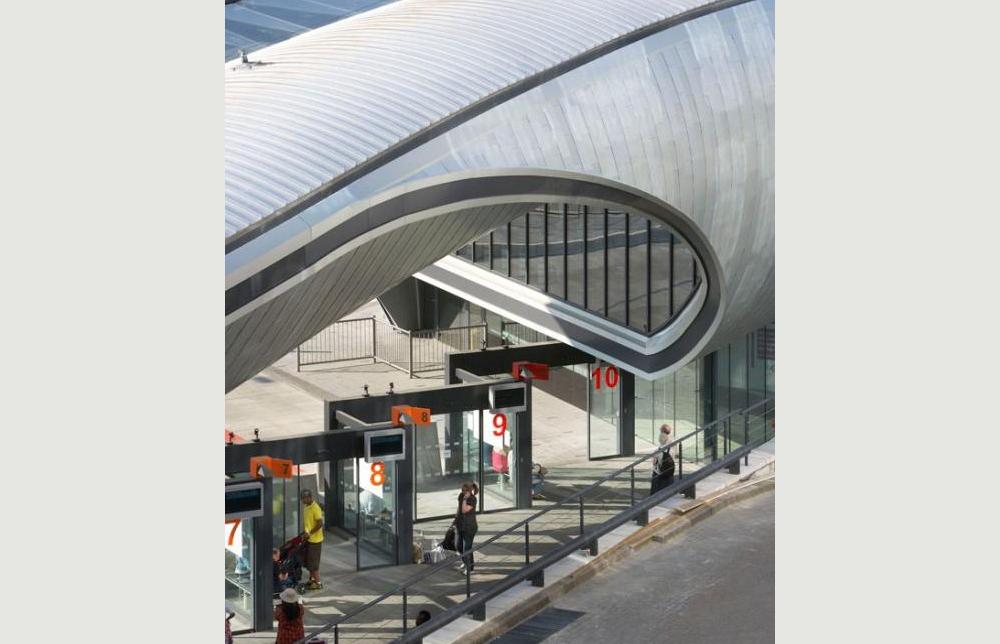 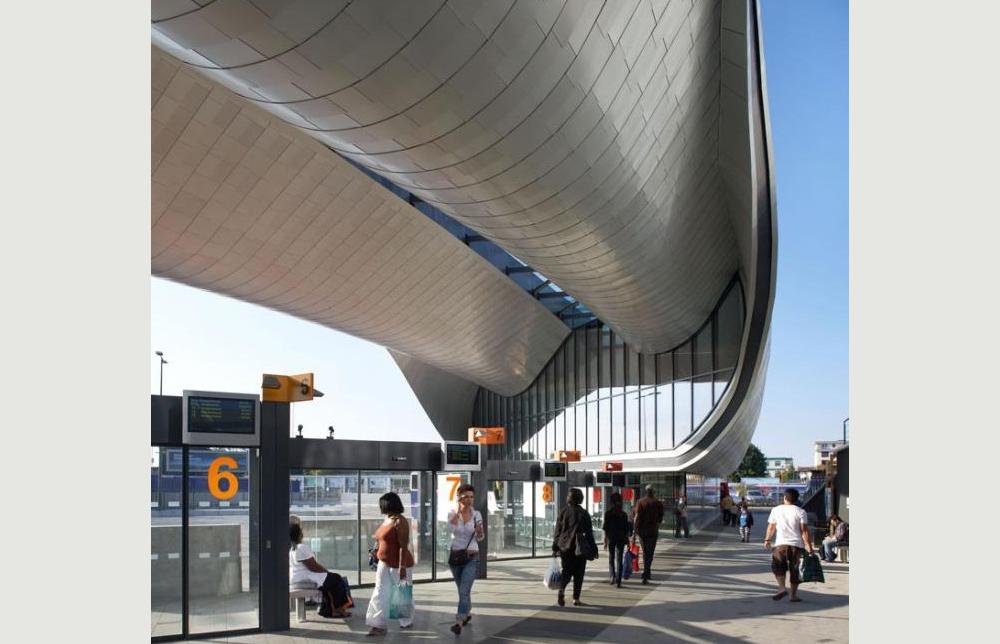 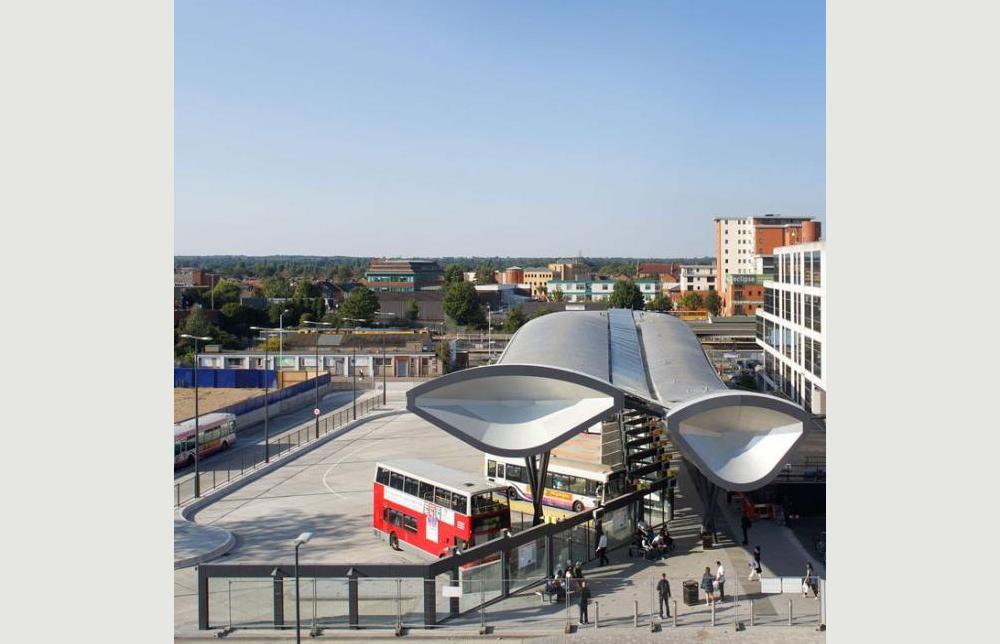 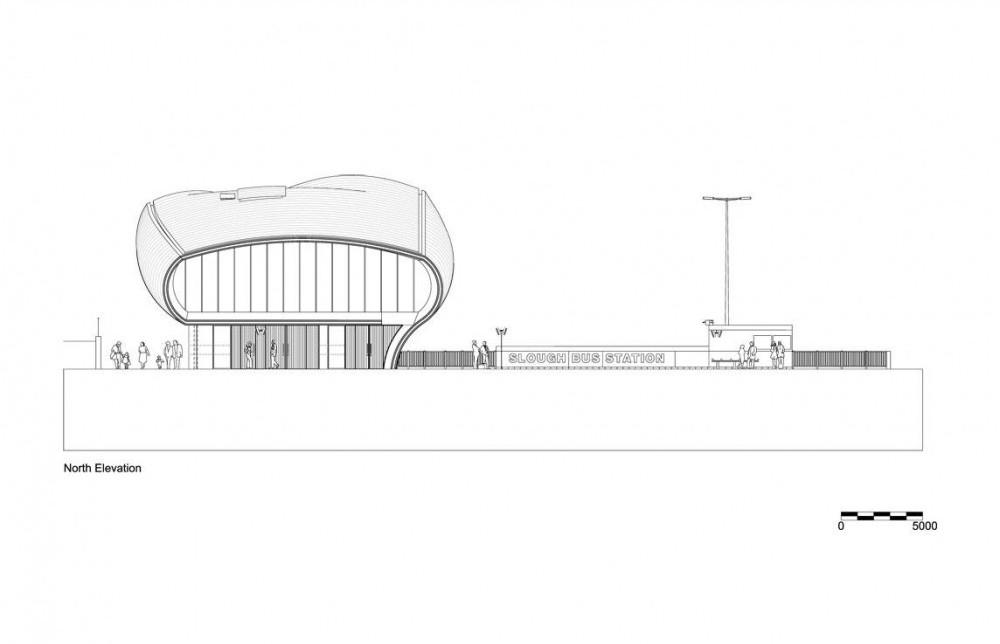 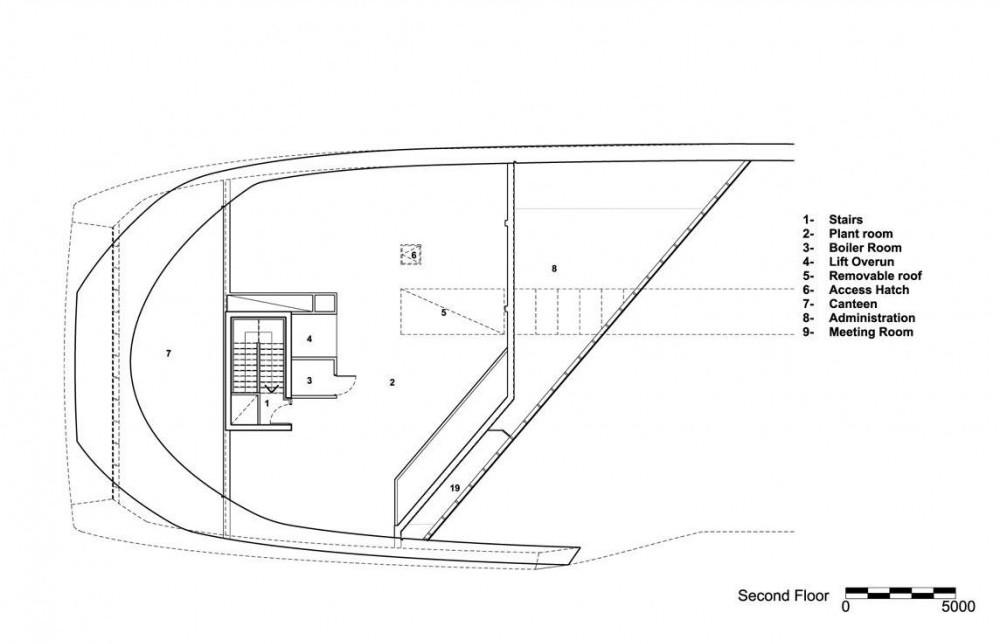 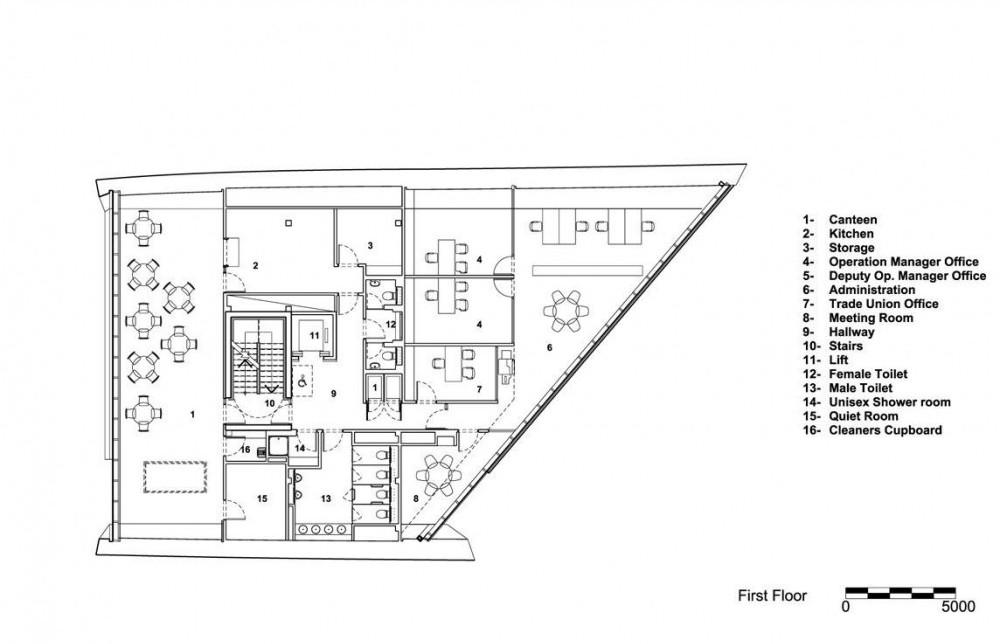 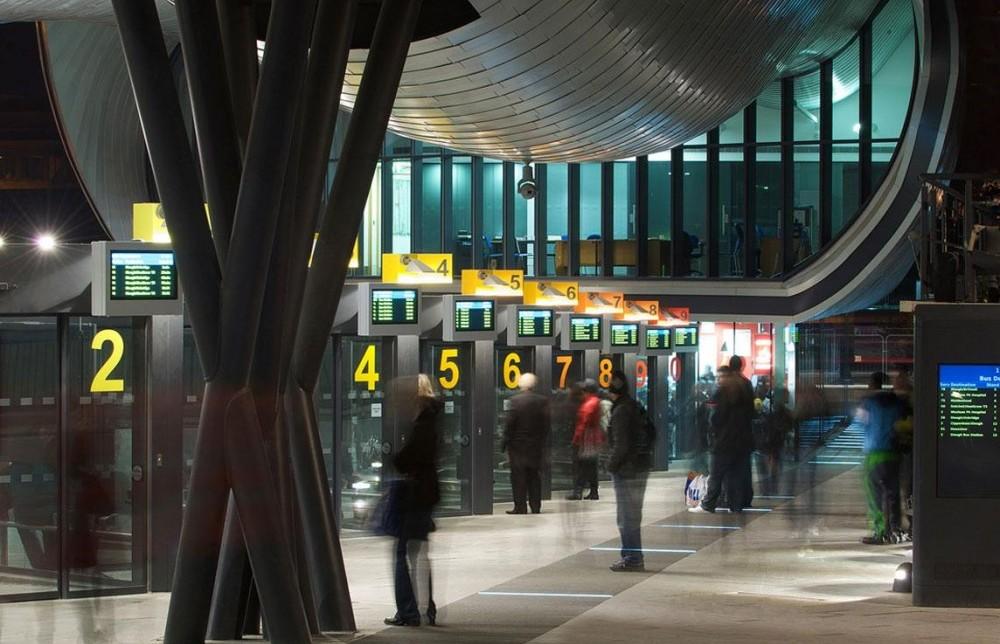 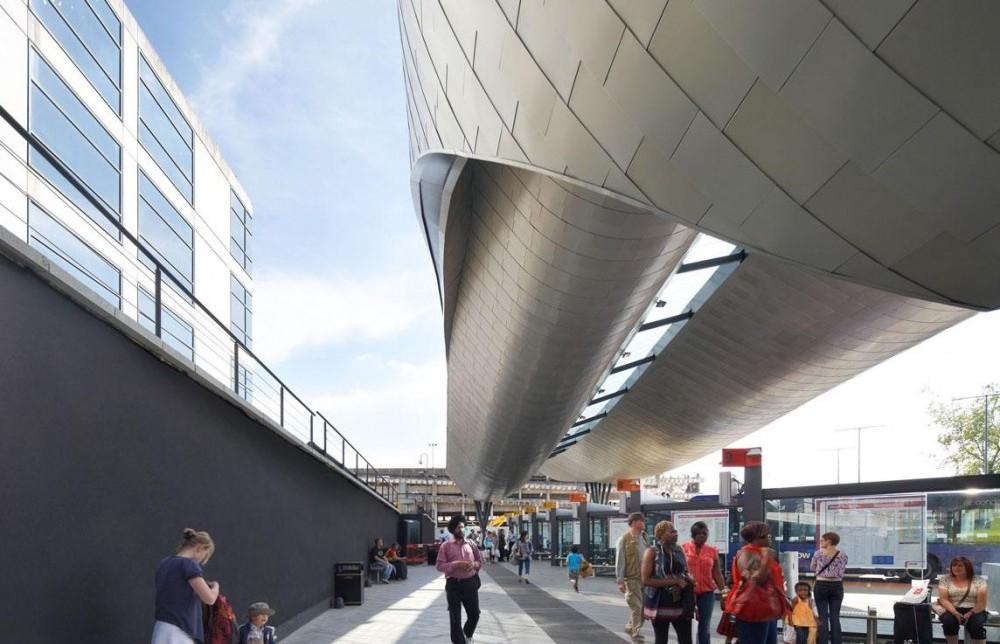 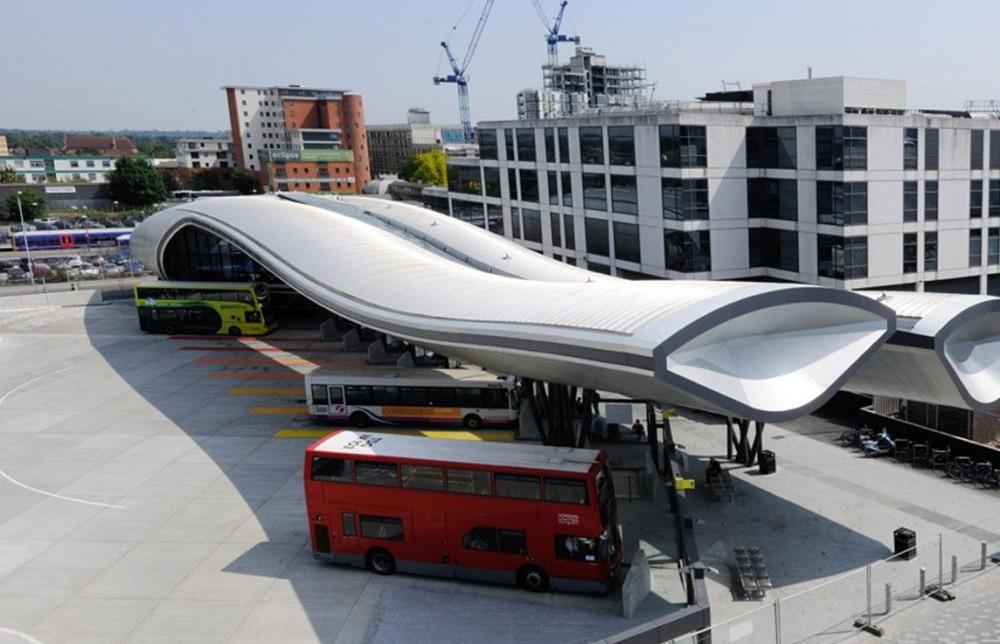 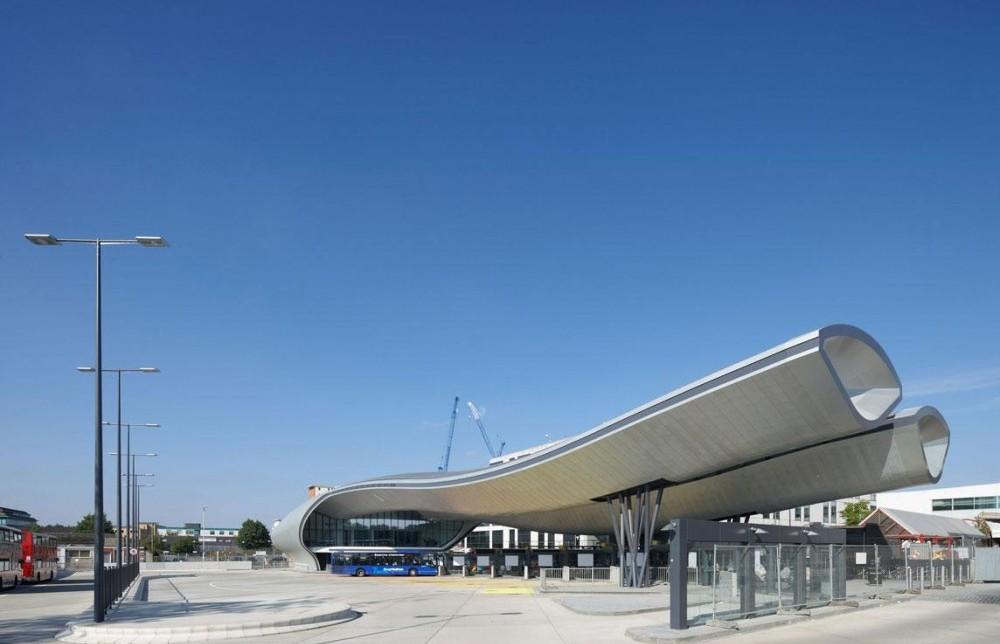 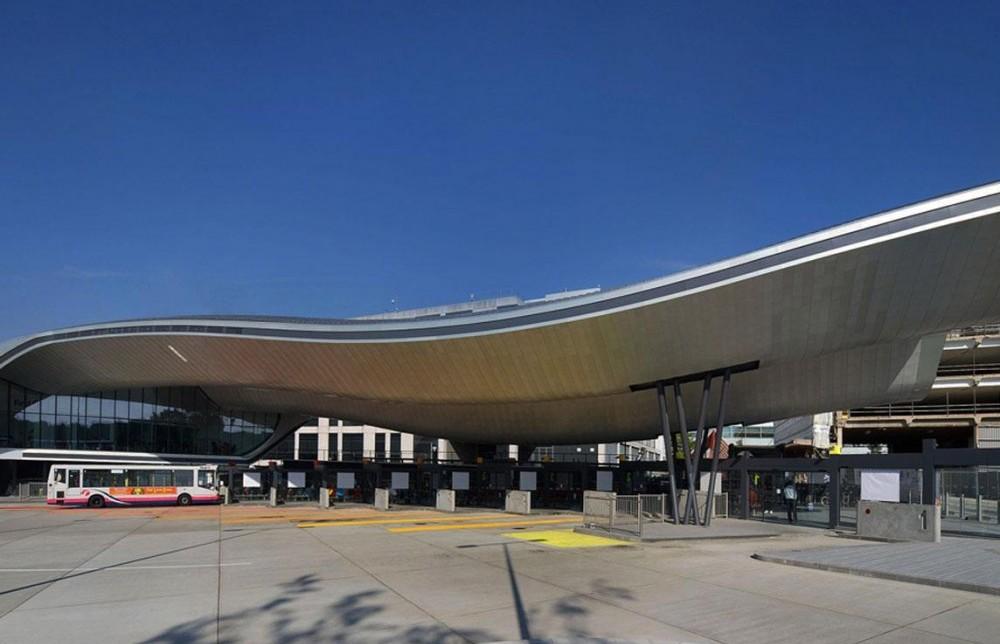 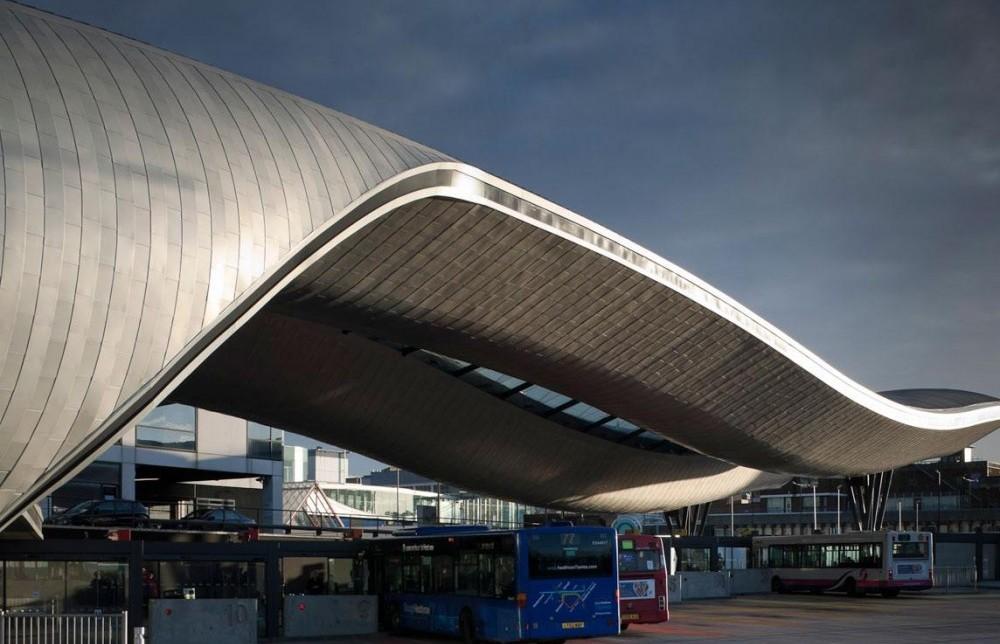 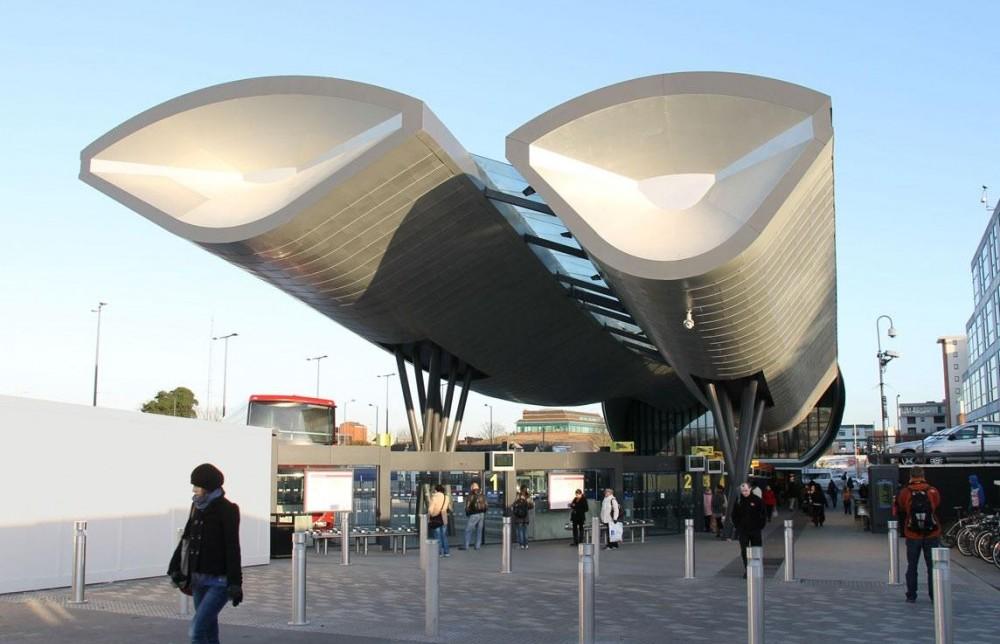 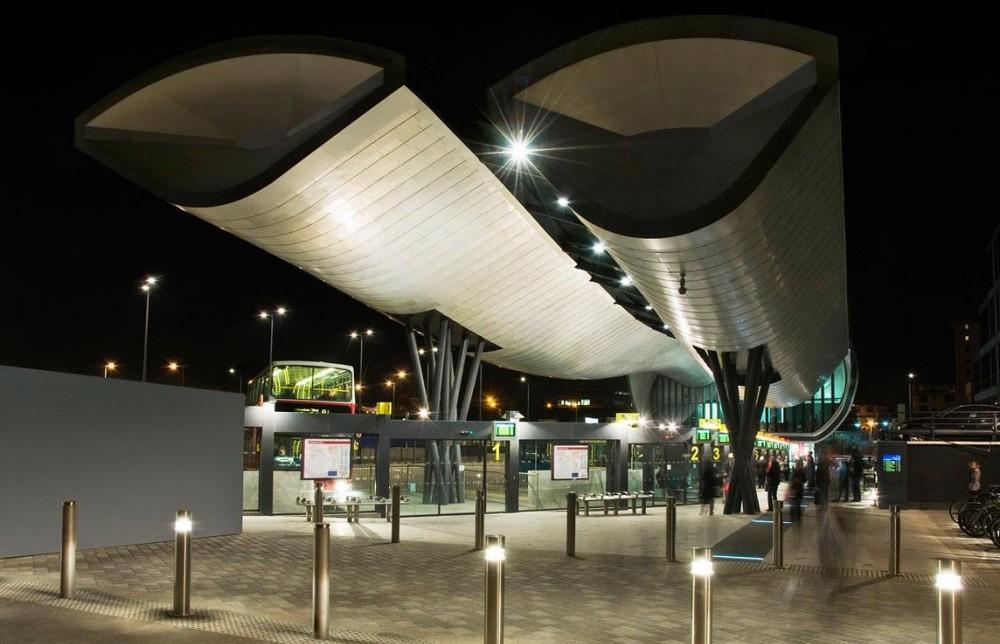 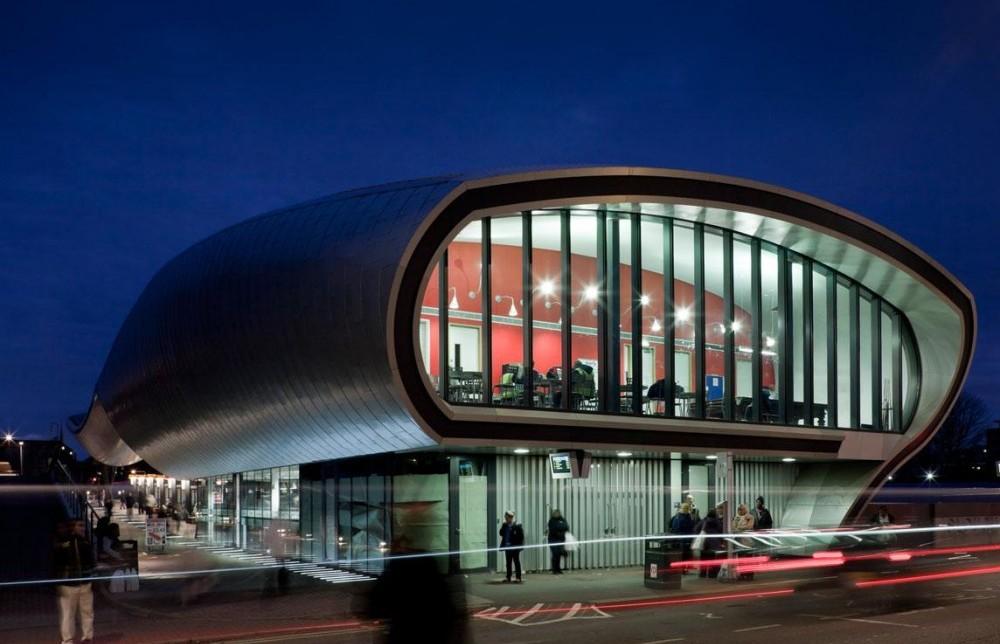 bblur architecture is delighted to have completed the new Bus Station for Slough. The scheme, won in limited competition, is the first element of Slough Borough Council’s vision for the wider regeneration of the centre of Slough, known as ’The Heart of Slough’ with which the Council is seeking to change the perception of Slough. This wider masterplan brings new offices and retail into the town centre which when complete will create a compact vibrant new quarter to the town centre and provide its young, multi cultural population with a high quality urban environment.