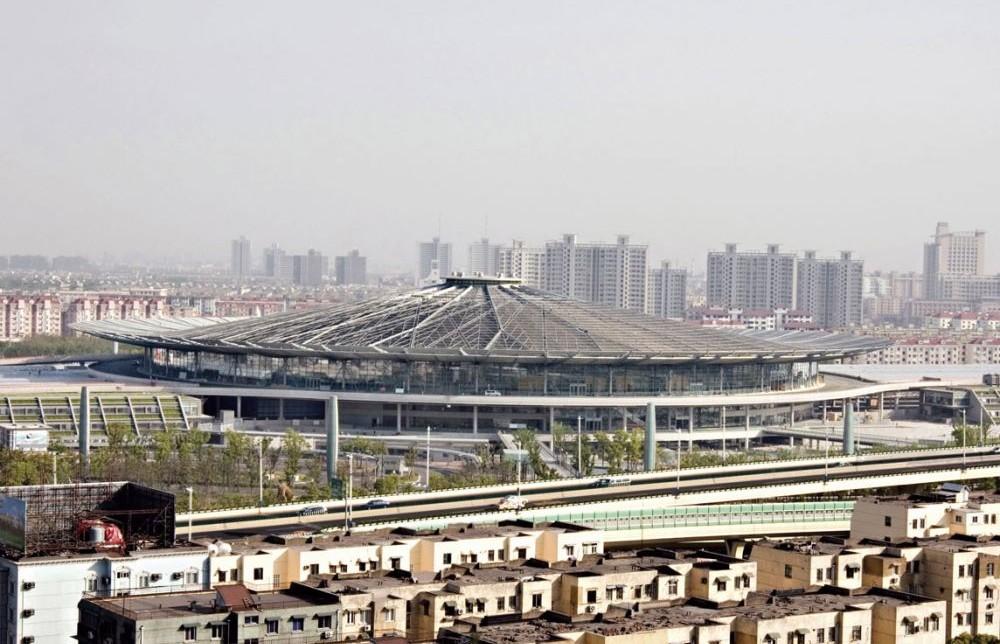 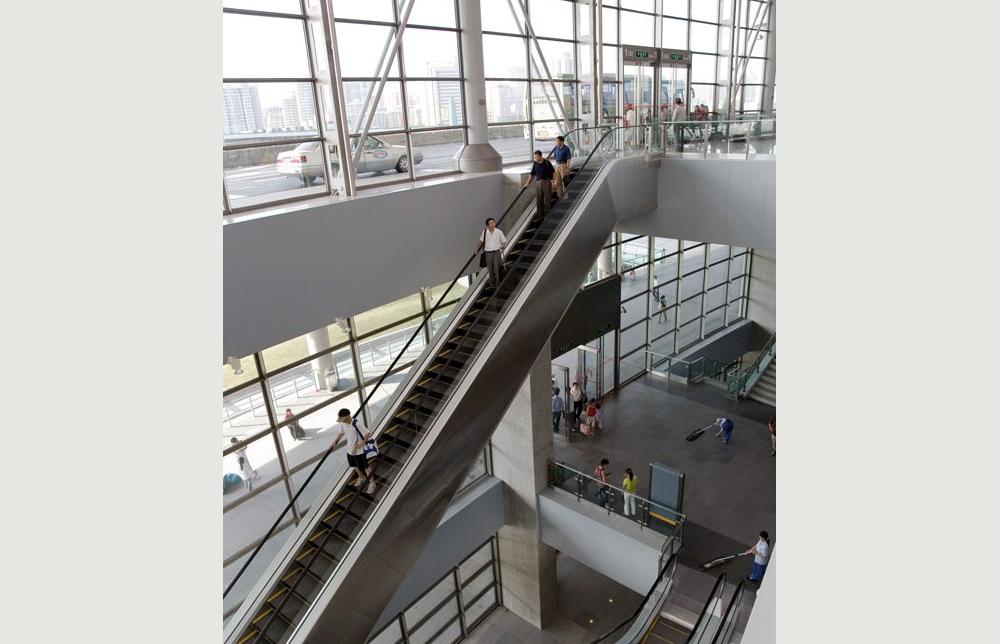 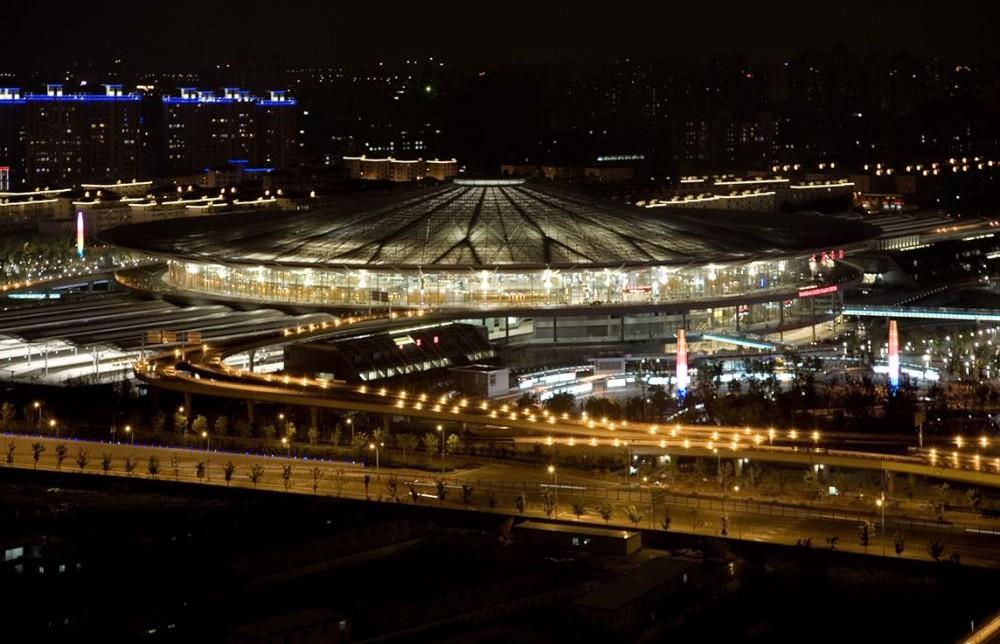 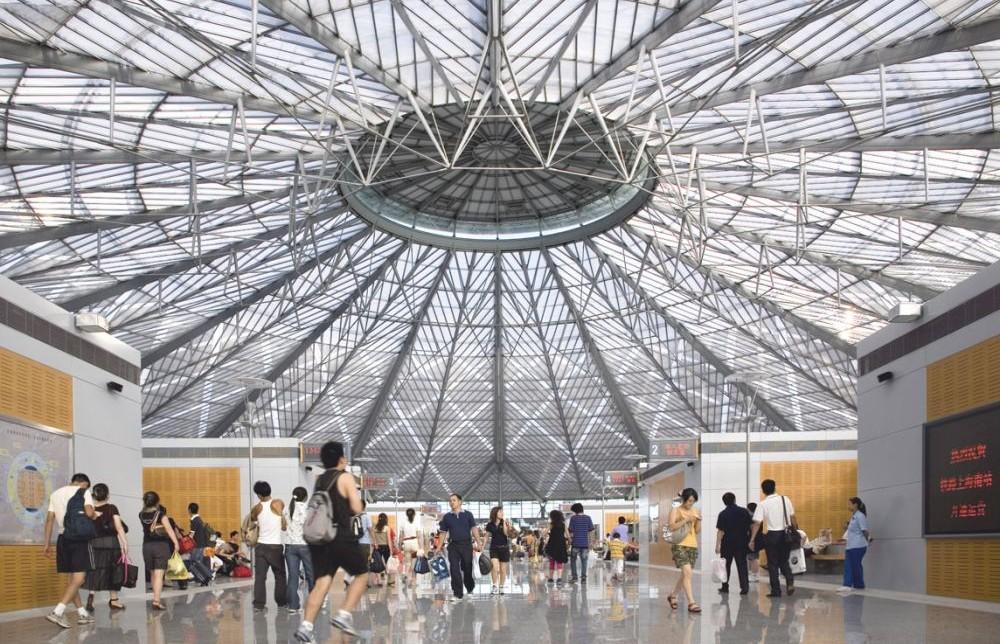 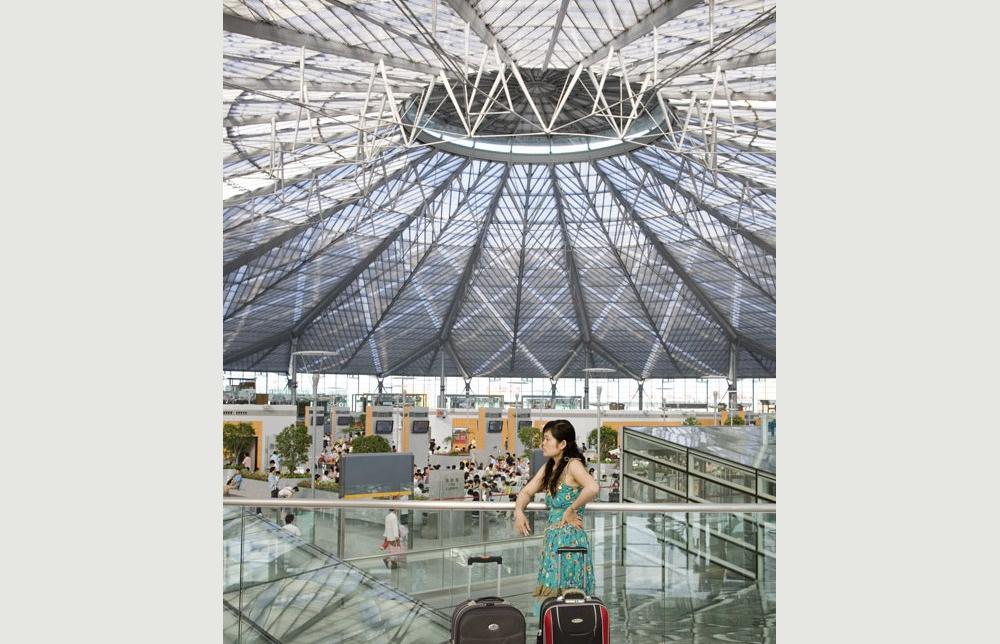 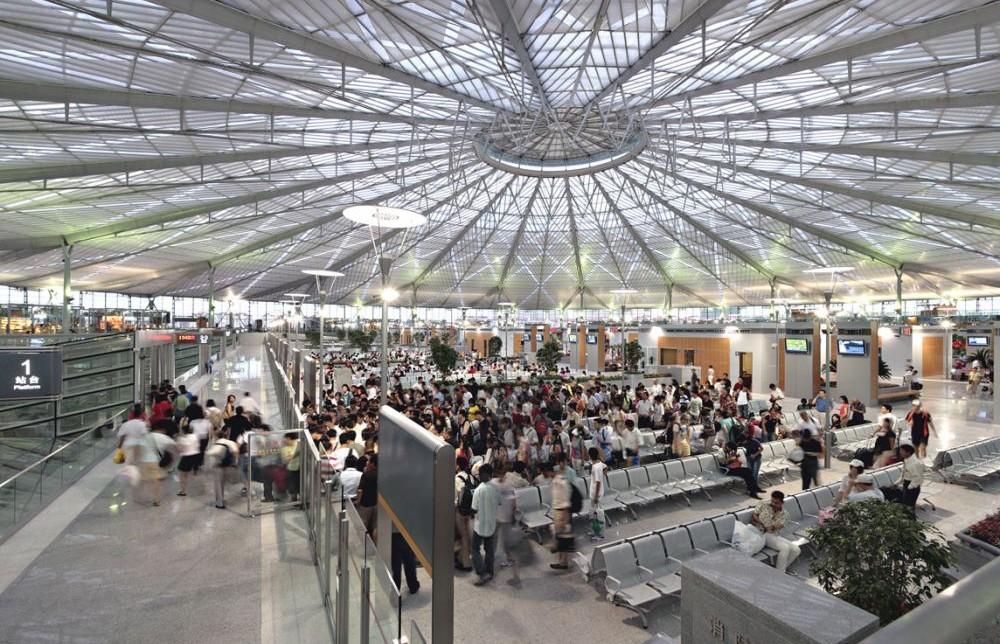 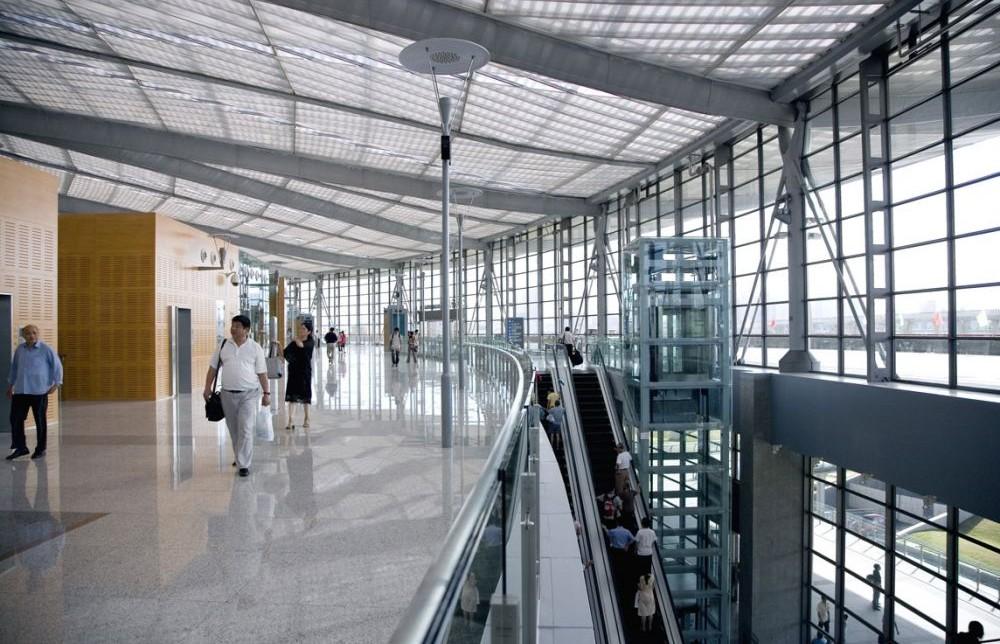 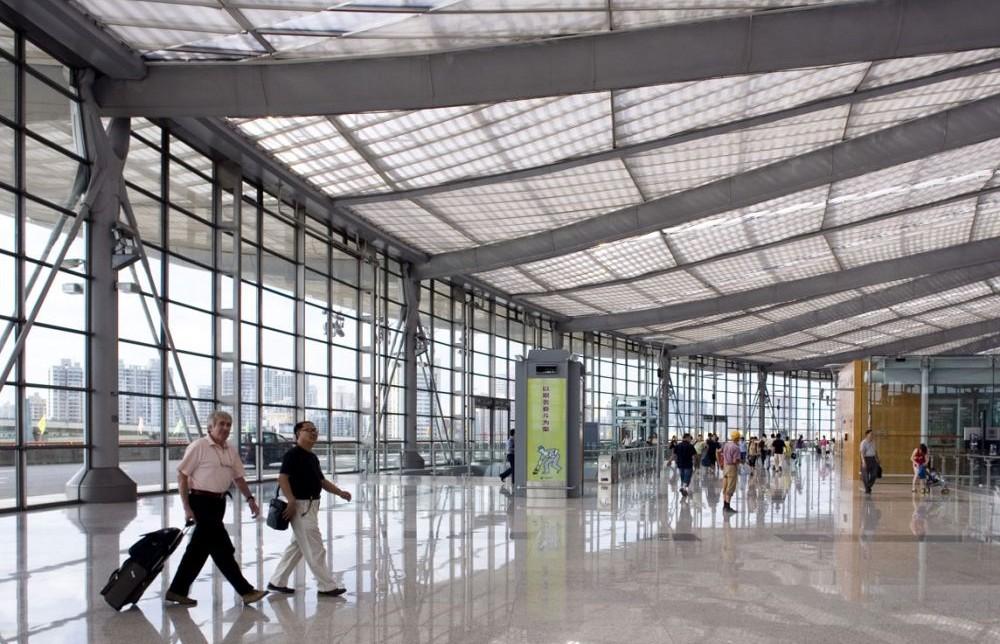 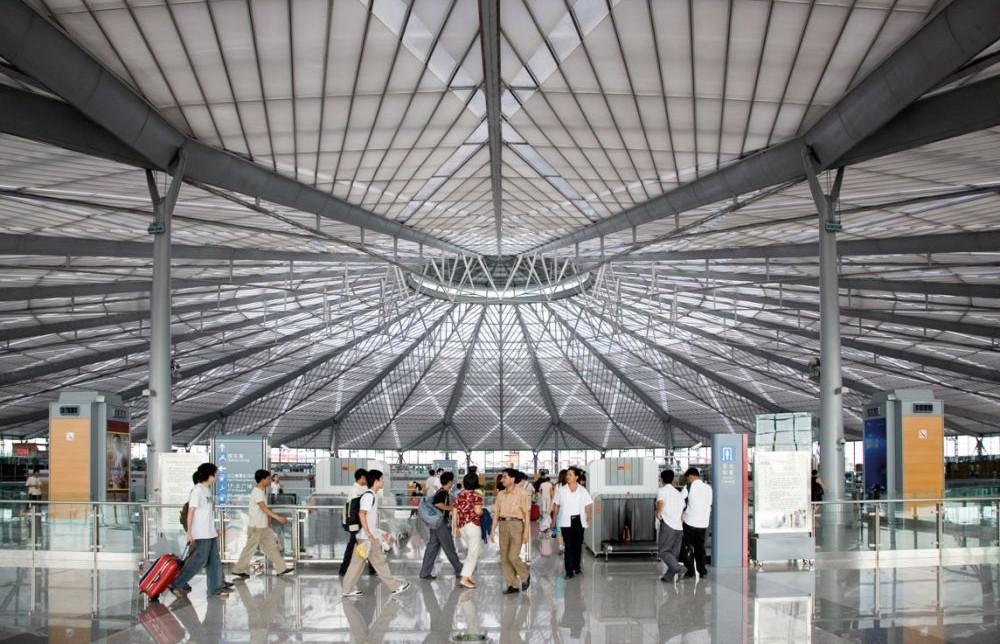 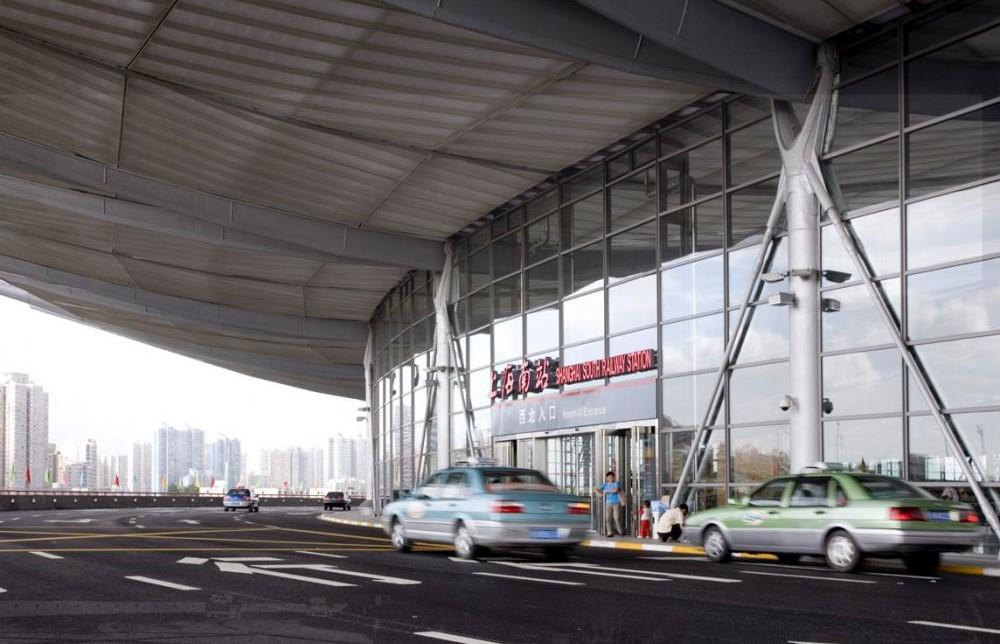 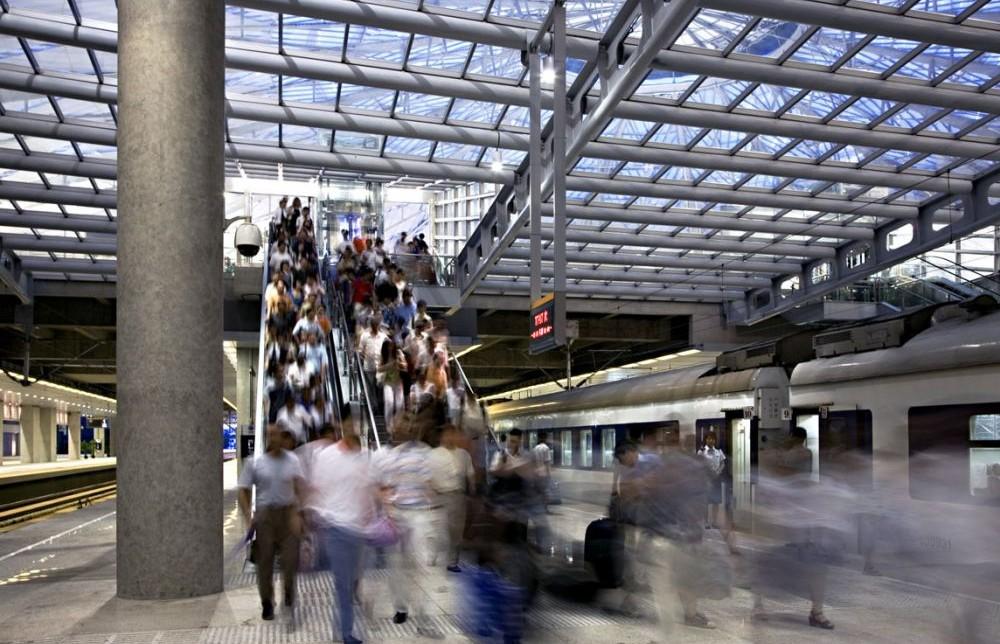 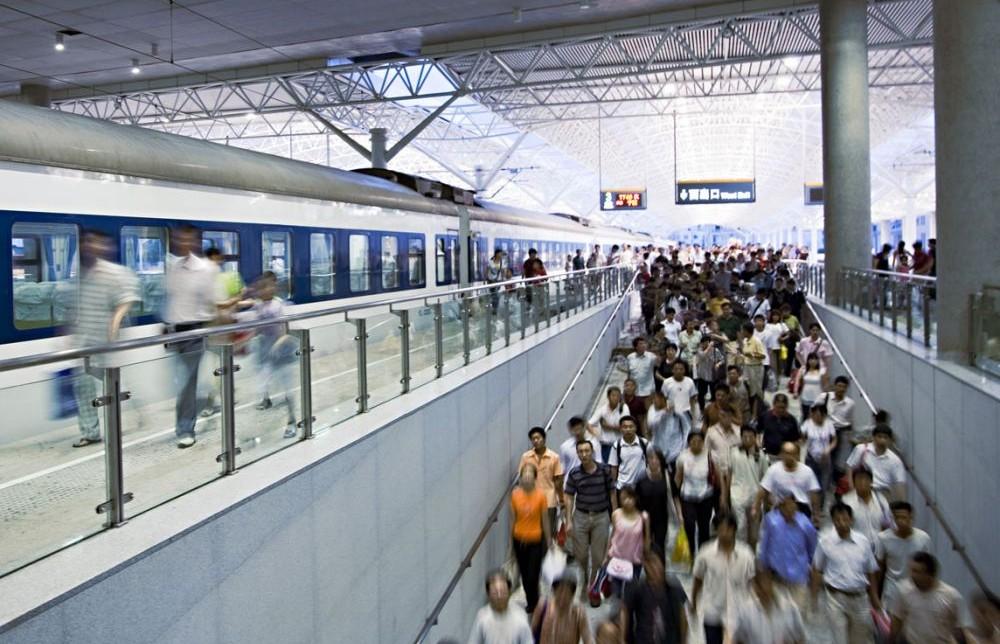 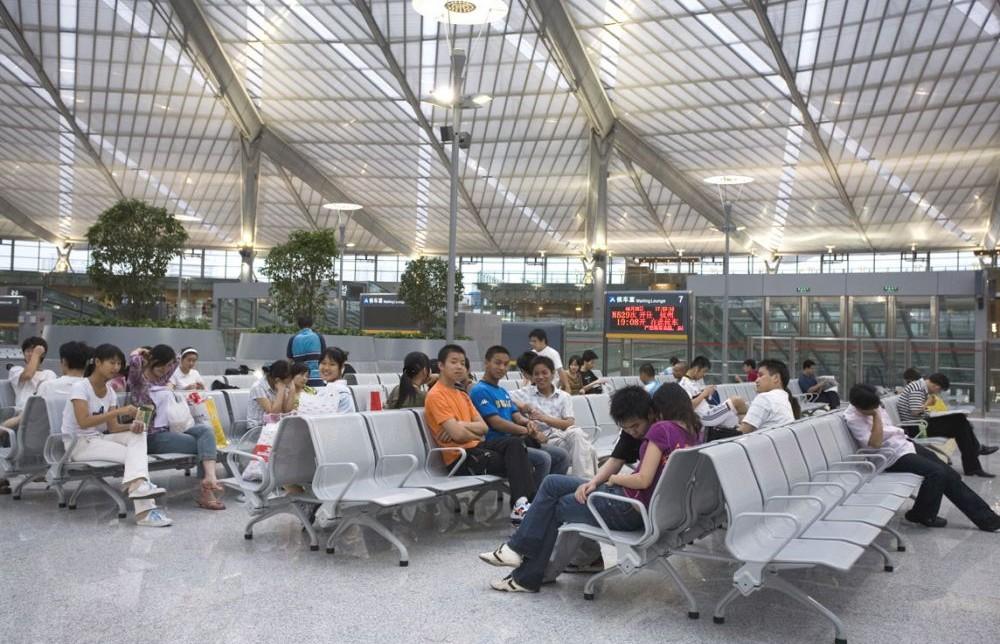 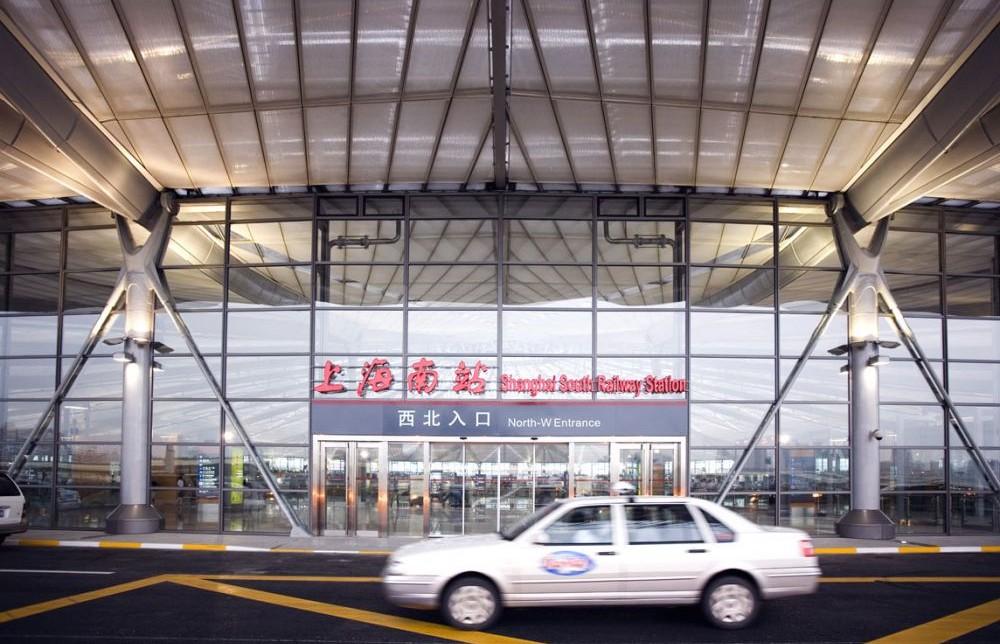 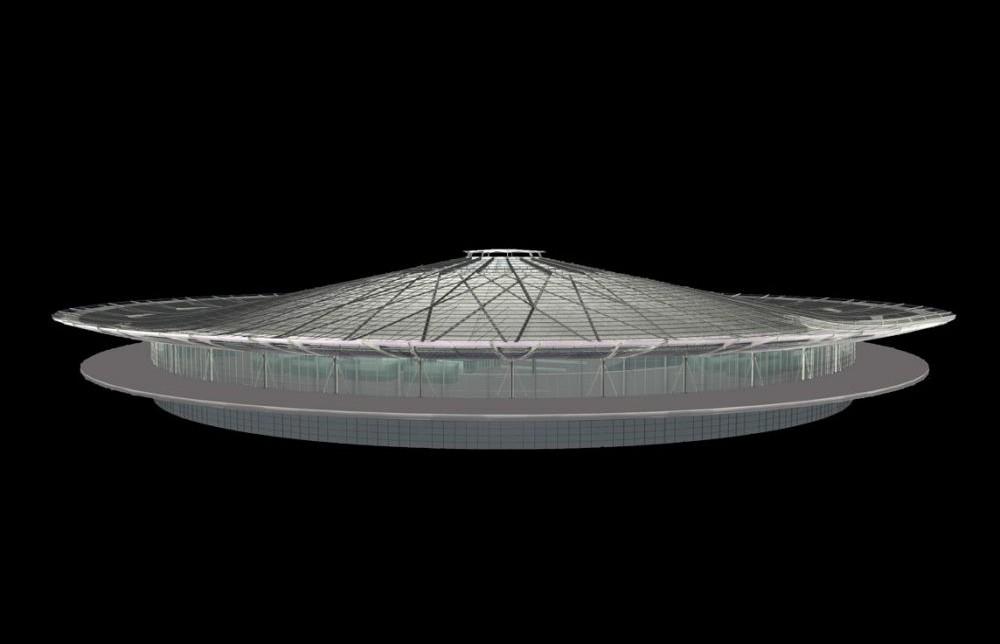 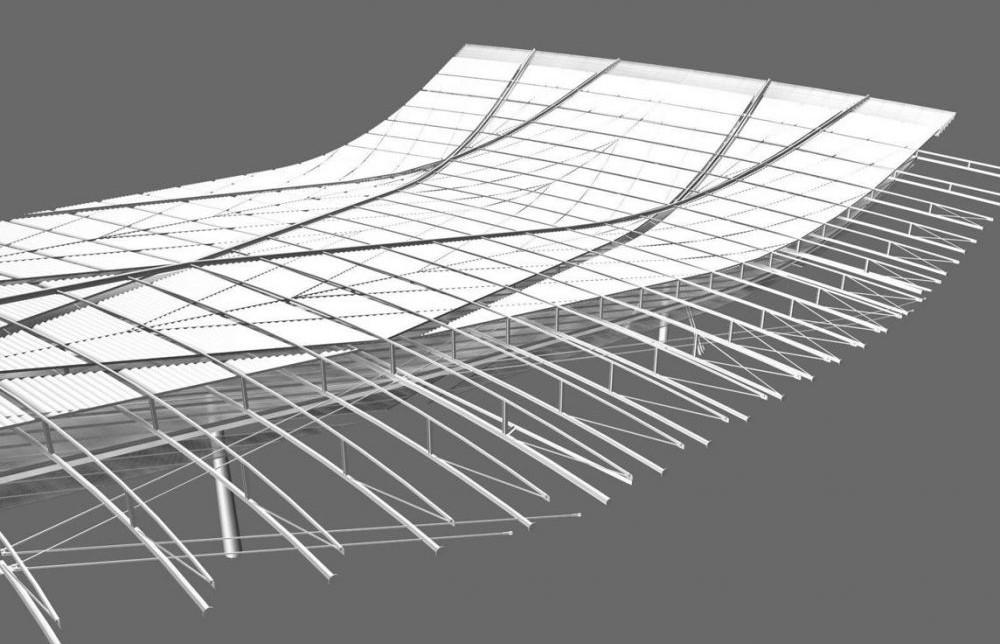 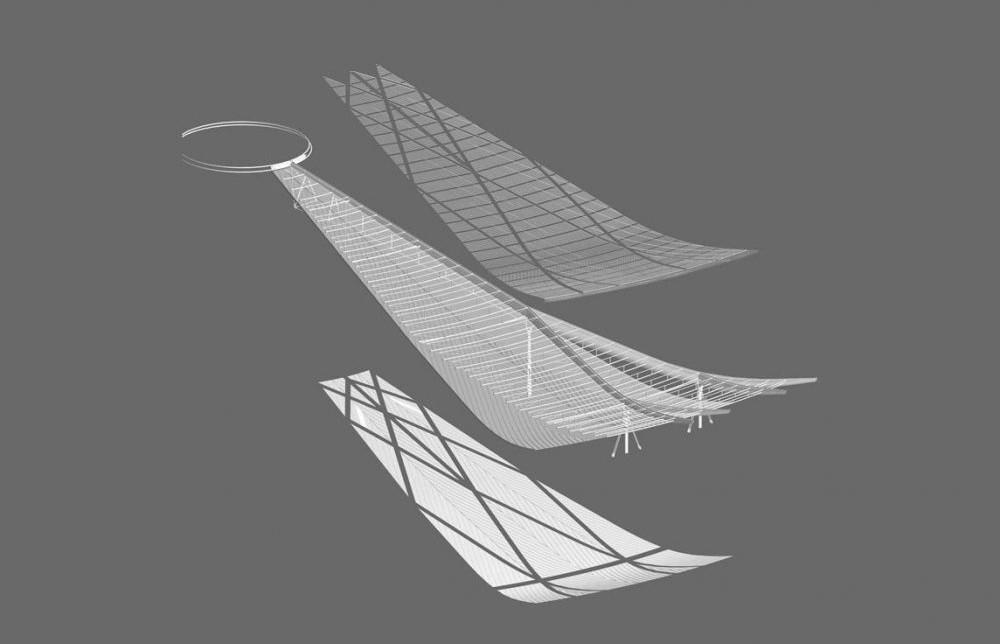 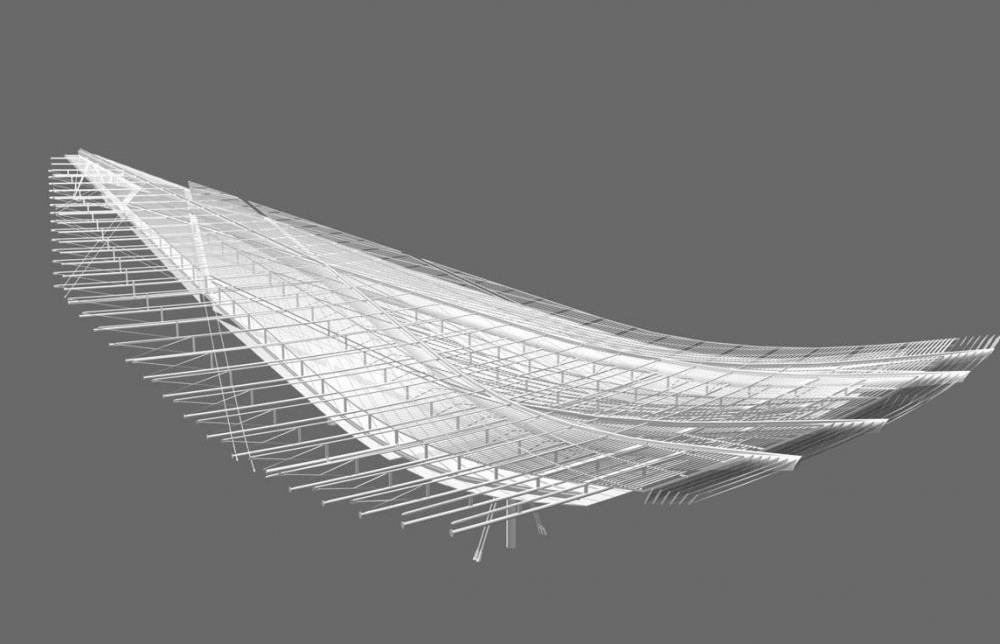 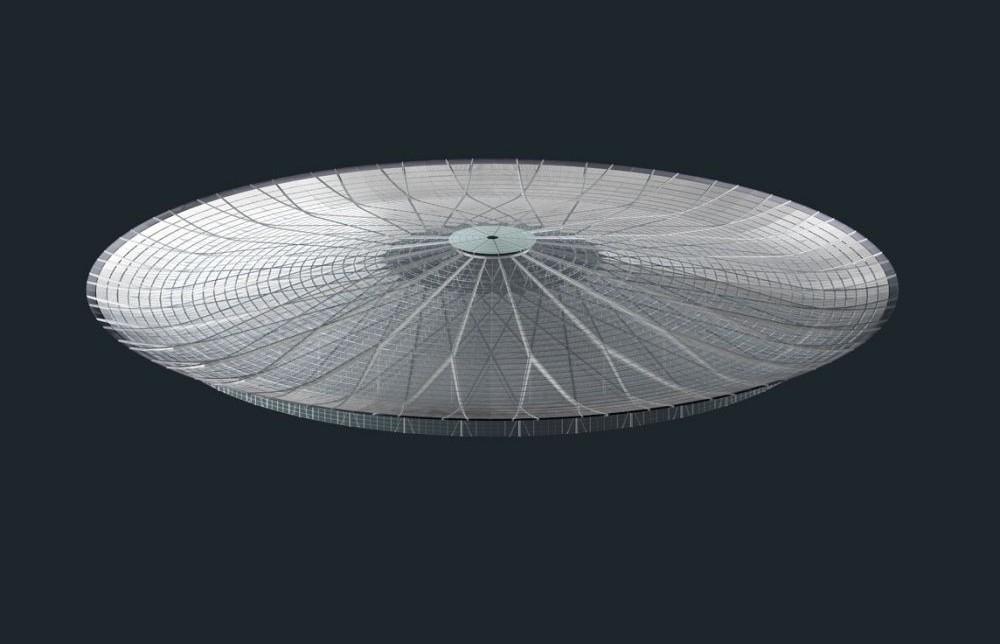 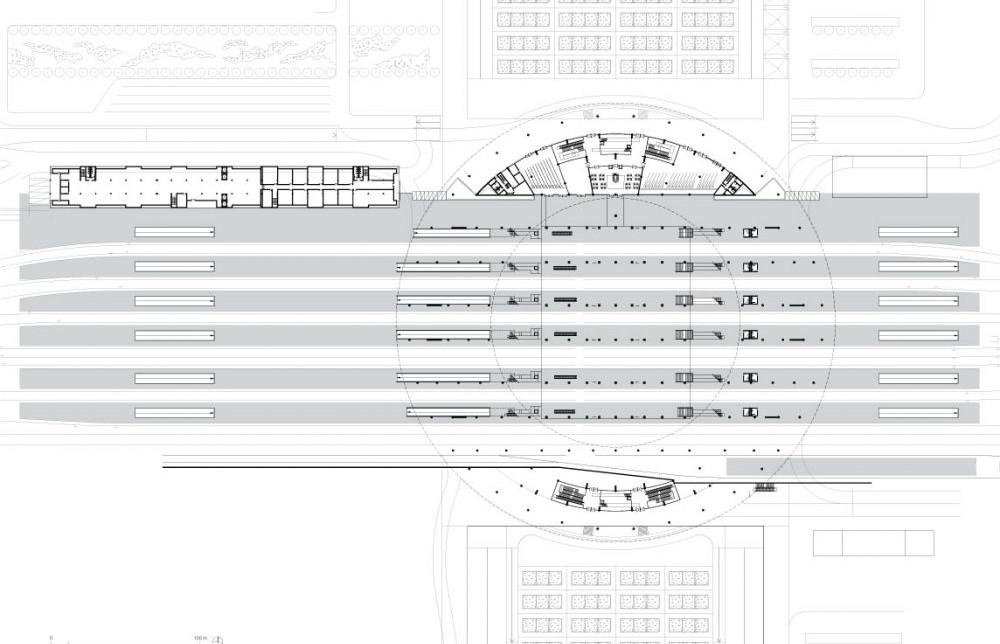 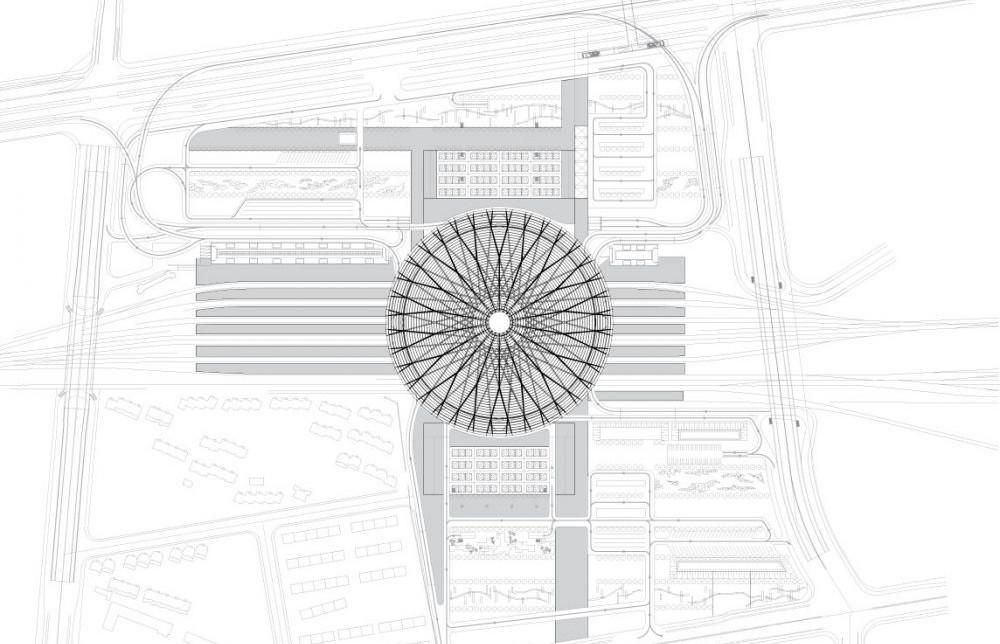 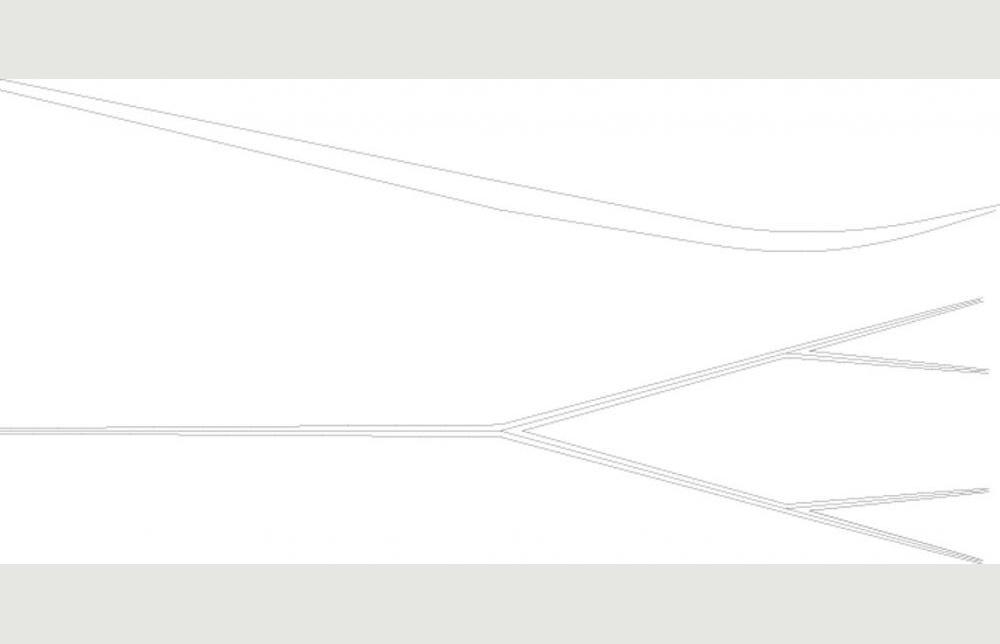 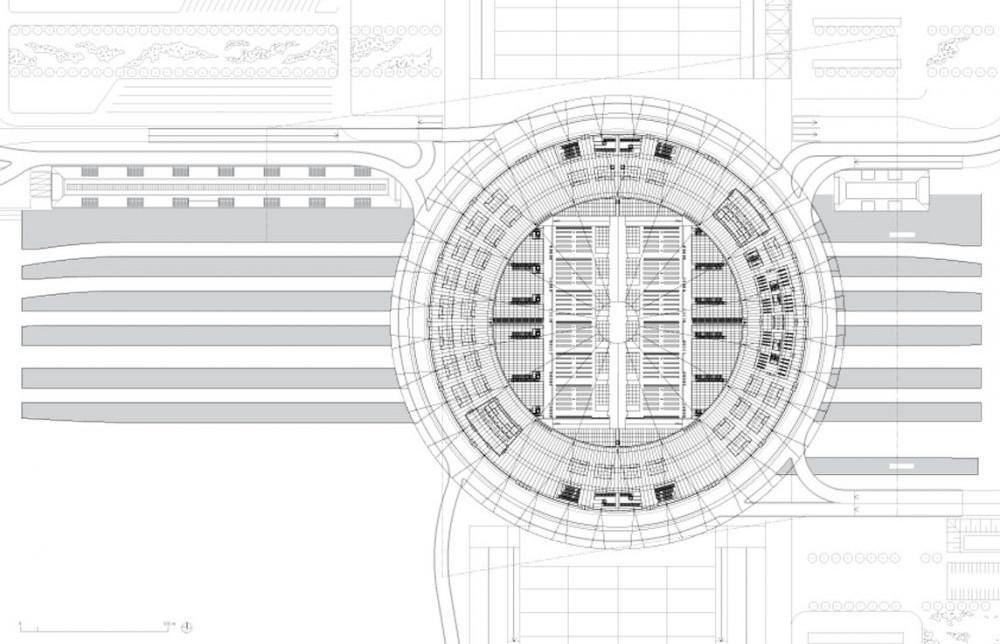 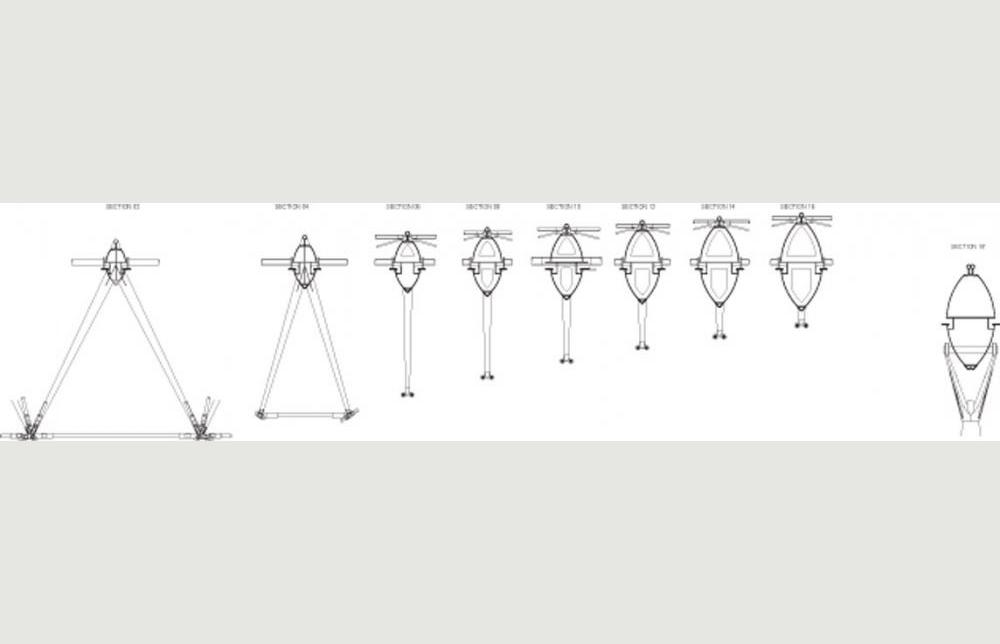 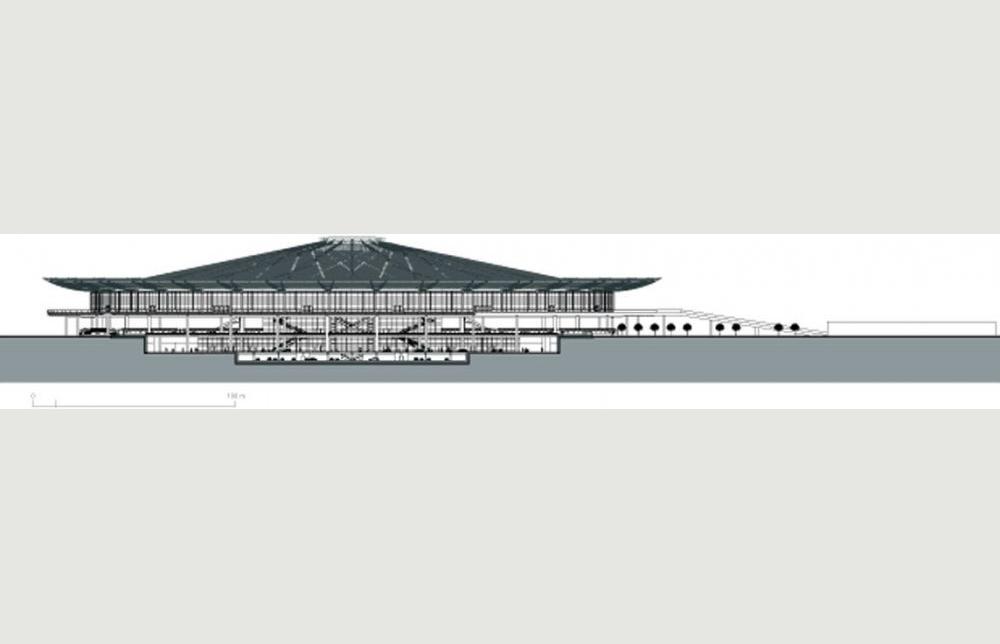 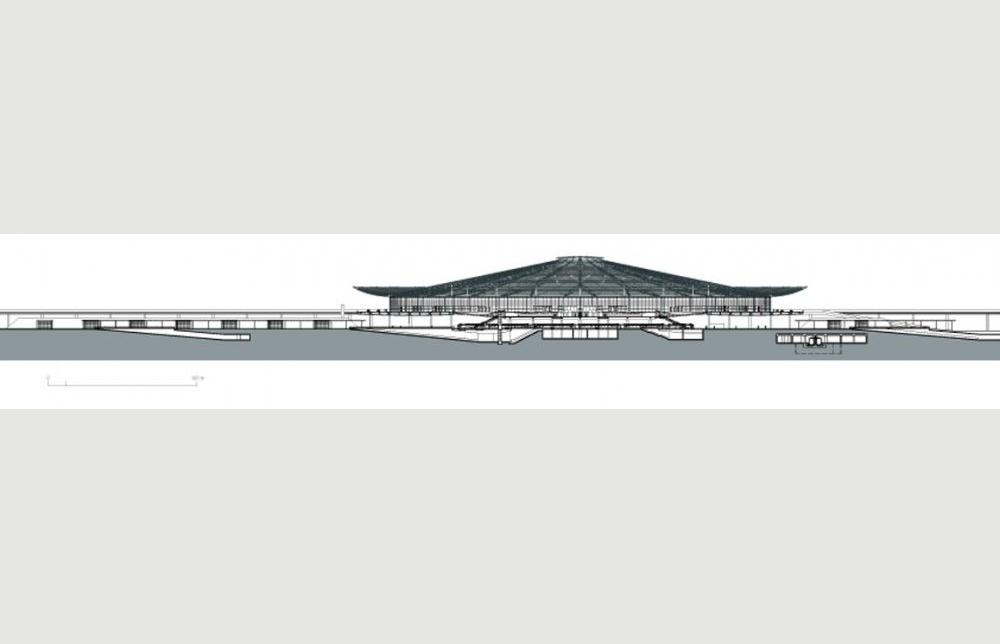 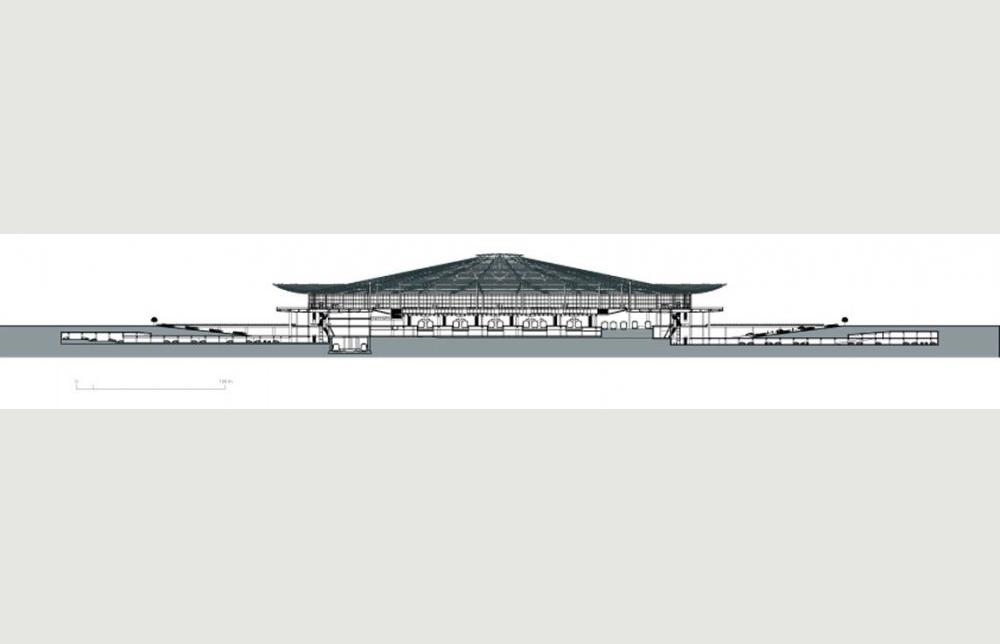 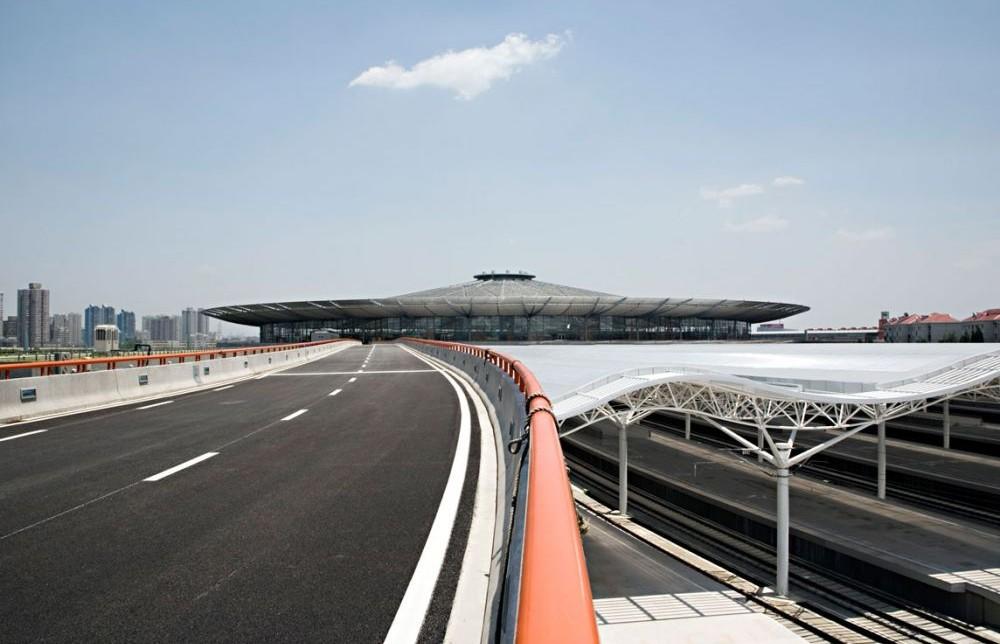 An international competition for the Shanghai-South station took place from May to September 2001, over 3 different phases. AREP and ECADI won this competition jointly. With its design, the Shanghai South station goes beyond the traditional function of the railway station as a mere exchange hub, to become an active participant in the role of Shanghai as an economic, financial, cultural and creative world class city.

A destination in itself, the station provides travelers and visitors alike many services as well as prestigious retail spaces. Its circular form allows for a simple and straightforward operational mode: it provides good circulation conditions to vehicles, and it offers travelers the most direct and logic way to waiting rooms and platforms. The slight difference of level between the different services and retail spaces located on level 9.90 m and the waiting rooms on level 7.50 m, creates a large amphitheatre-like open space from which all the station is visible, and all functions and circulation patterns are understood, from cars drop-off to trains.

The most striking architectural element is the 255 m diameter roof, which, despite an area of 60 000 m, still remains a light, slender and elegant element of the project. It is composed of three different layers: the external sun breakers, the transparent polycarbonate surface and the internal perforated metal skin. The combination of those three layers filters and diffuses natural light throughout the space. The lighting principles of the station constitute an essential design element. Light poles are distributed evenly over the station according to a rigorous and precise grid, in order to obtain a homogeneous light. The use of concealed lighting, lamps trained directly on the under-face of slabs and roofs, guarantees that the station remains a bright beacon at night. Directional lighting is used in order to put a strong emphasis on the roof structure and gives it its full architectural expression. Using materials such as glass transparent or pattern printed, transparent polycarbonate elements, perforated steel or brushed aluminum to achieve a play of transparency, gives the station both lightness and a modern expression. Urban, regional, as well as long distance means of transportation all converge towards Shanghai-South station, which in turn becomes more than a simple hub, and fully assumes its role as the City of Shanghai South Gate.