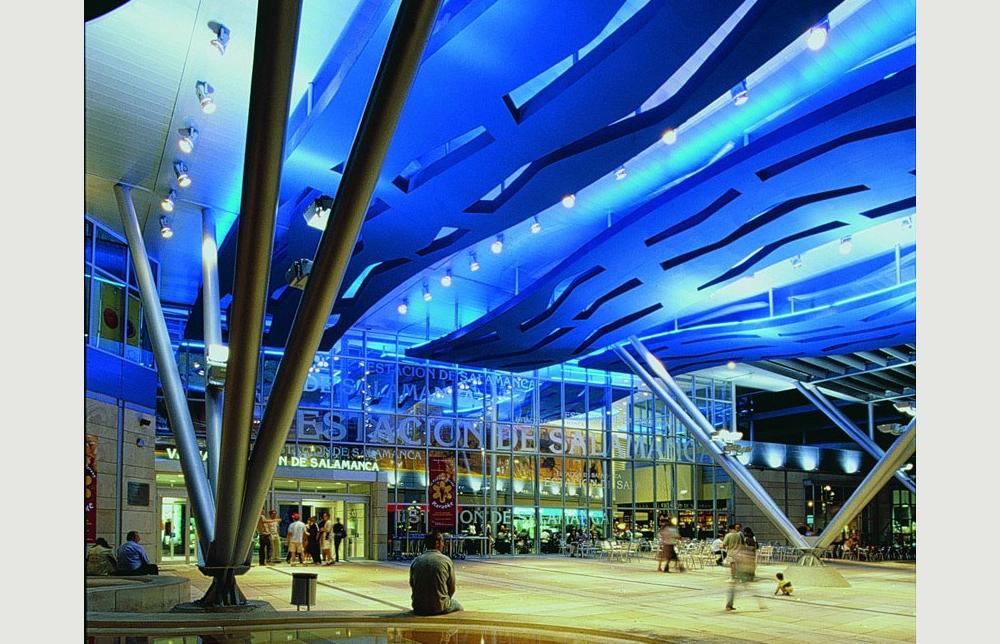 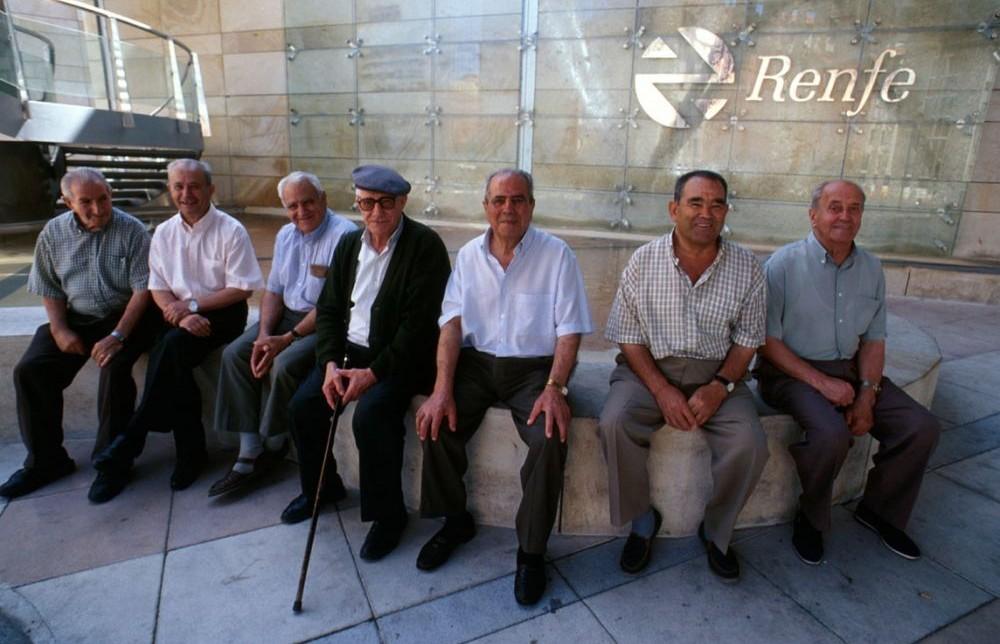 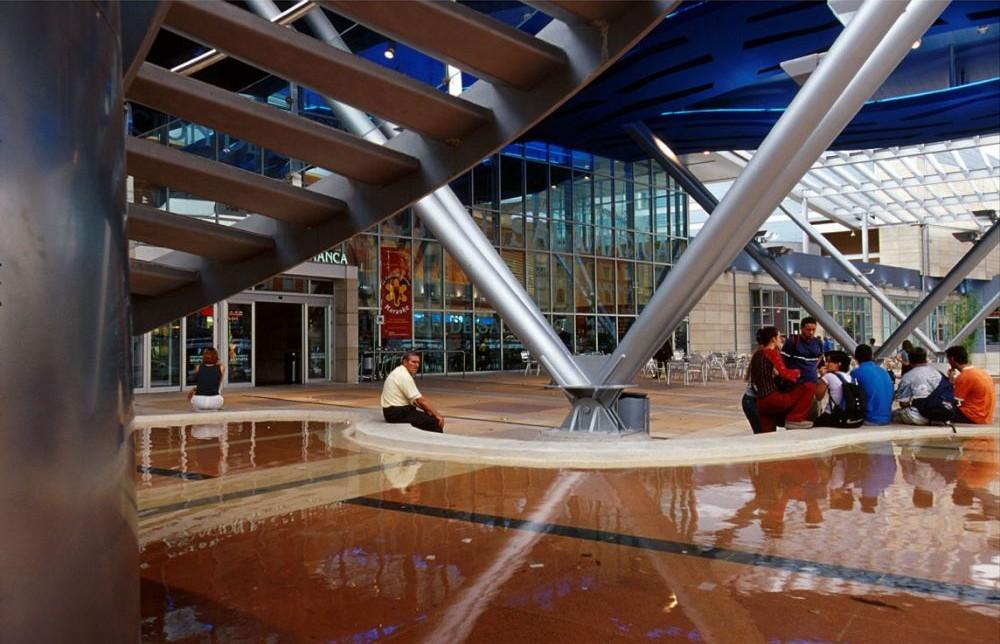 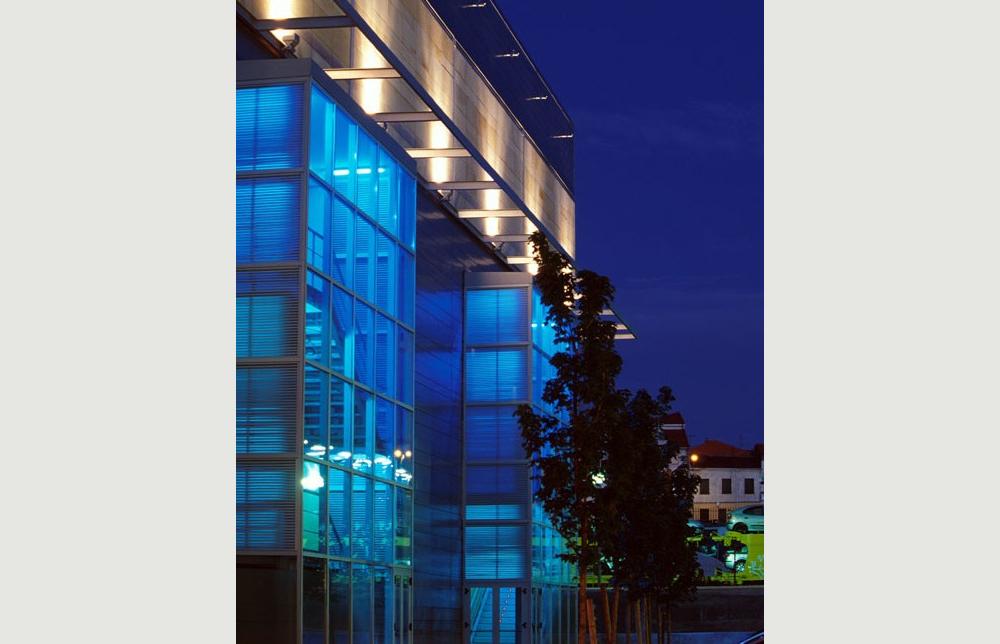 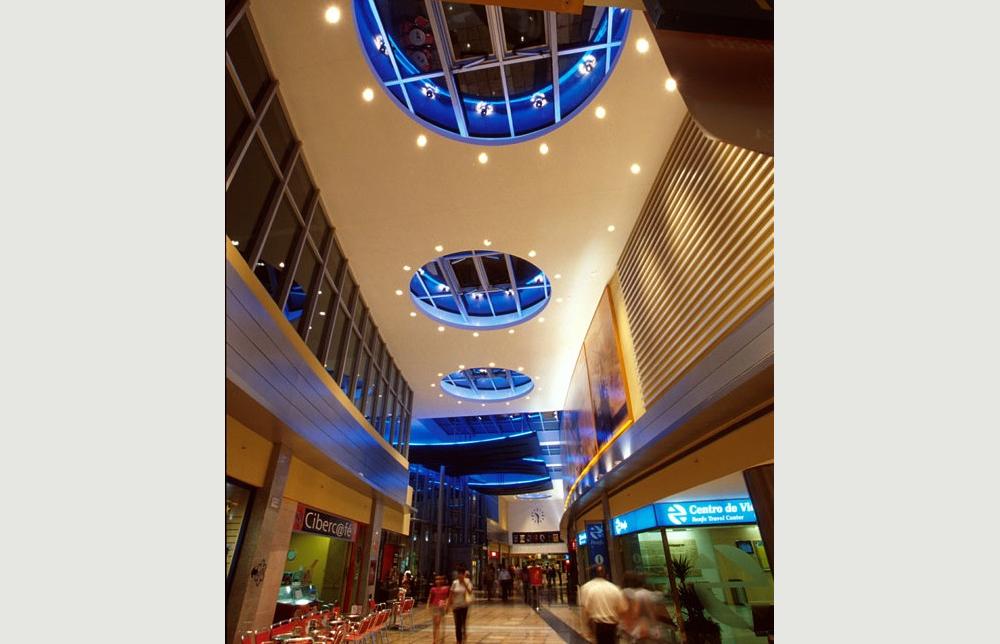 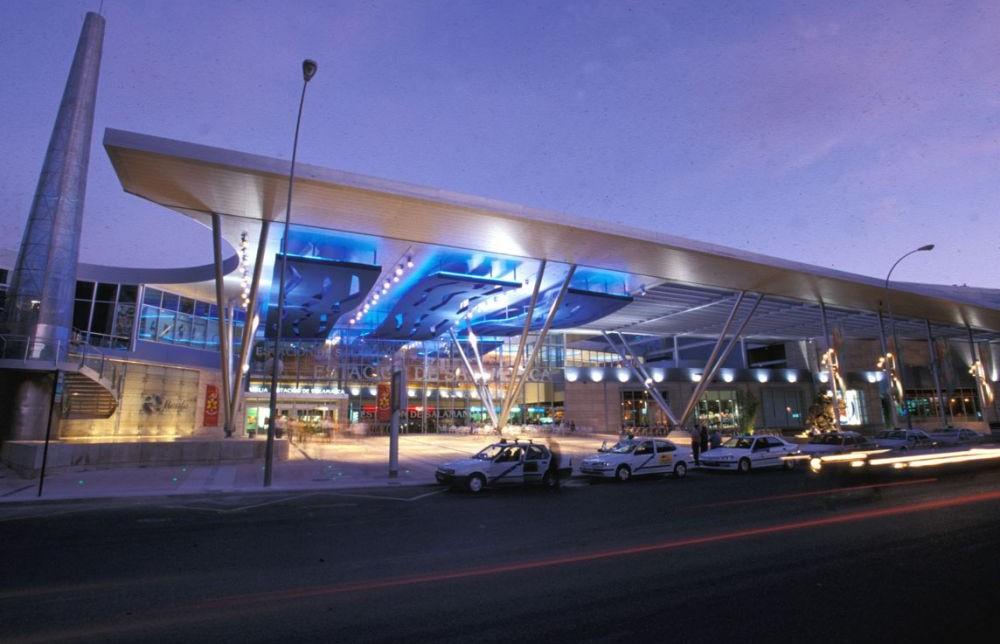 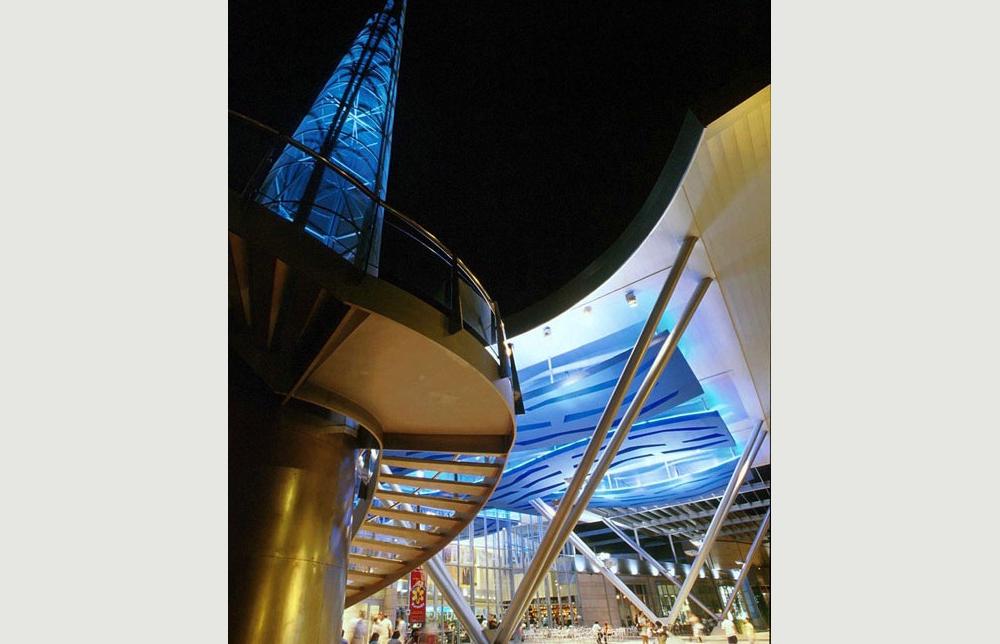 Salamanca Train Station is a superb example of a project that successfully combines the science of placemaking, urban transit, and the necessities of a retail-driven community. An inventive and novel exercise in mixed-use design, the project blends the traditional design of a train station with retail and leisure elements including a 59,000-SF cinema, 97,000-SF of retail and restaurants and a 27,000-SF music court wrapped around the main station.

Salamanca is a remarkable city famous for its narrow streets, historic churches and the oldest university in Spain. Thus, the key design challenge was to achieve a balance between shopping and mass transit to create a mix that serves both commuters and locals within the existing fabric of the city. Using innovative retail groupings and an exciting blend of local materials and lighting, RTKL created a true civic hub that is woven into the fabric of the city.
The design combines the local authoritys requirement for traditional Salamanca architecture with the developers desire for a more colorful design, with a variety of shapes, colors, and forms. Balancing these seemingly competing demands, the project team came up with a unique solution. The final building, clad in Salamanca stone, adopted a simple form. During the day, the exterior projects a formal air, signifying arrival at the station. At night, lighting creates a series of special effects, changing the formal daytime atmosphere to a more playful environment.
The projects main architectural feature is a grand entrance that frames the public square in front of the old station while creating a new urban environment that integrates with the citys existing architecture. The plaza offers a large public space for celebrations, gatherings, and a range of local uses. The plaza also functions as a hinge between the formal building and the more playful, evening scene. The plaza is covered by a series of blue canvases, which, through strategic use of lighting, change color during the evening hours. The project also includes a tower which appears as a traditional structure during the day. At night, a reflective light feature allows the tower itself to change color, creating a visual landmark for the city.
Salamanca is a unique example of a successful private/public venture that creates a new public space for the city, and one that blends harmoniously into the city fabric. Salamanca Train Station was awarded first prize in the Commercial Centres Category at MIPIM, as well as the Certificate of Merit at the International Council of Shopping Centers.