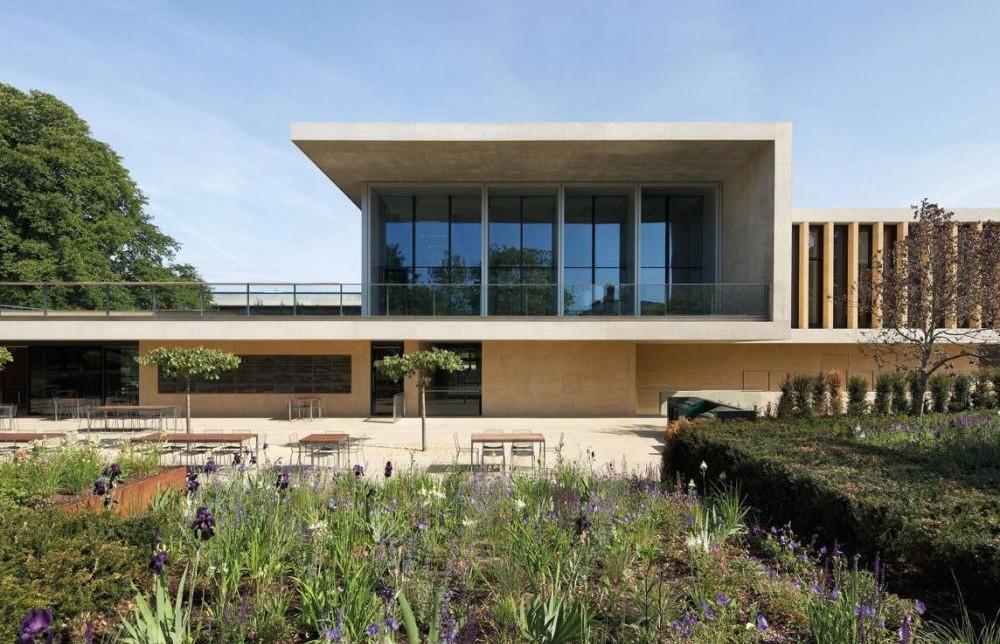 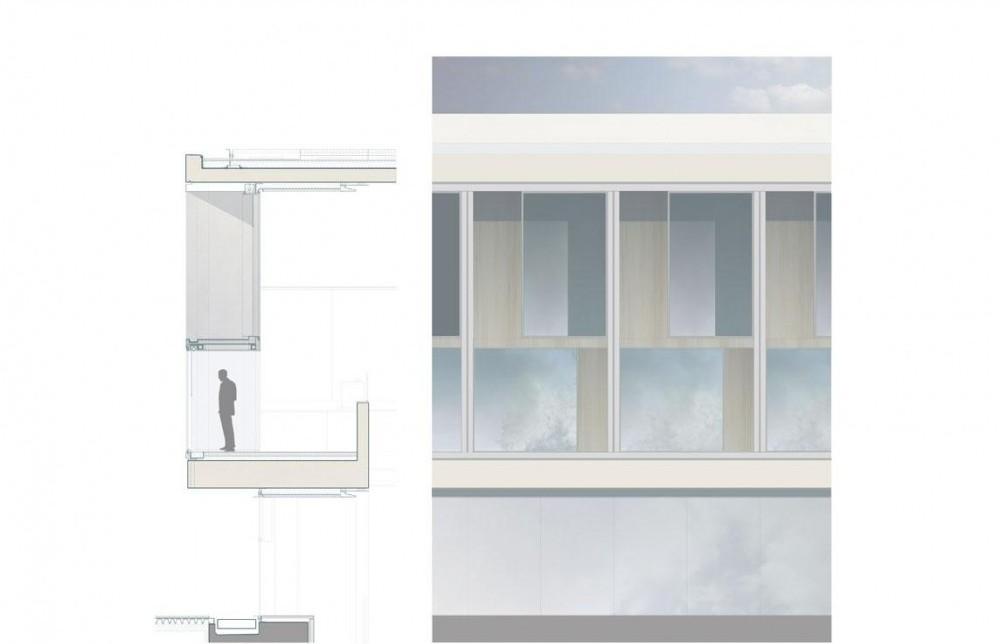 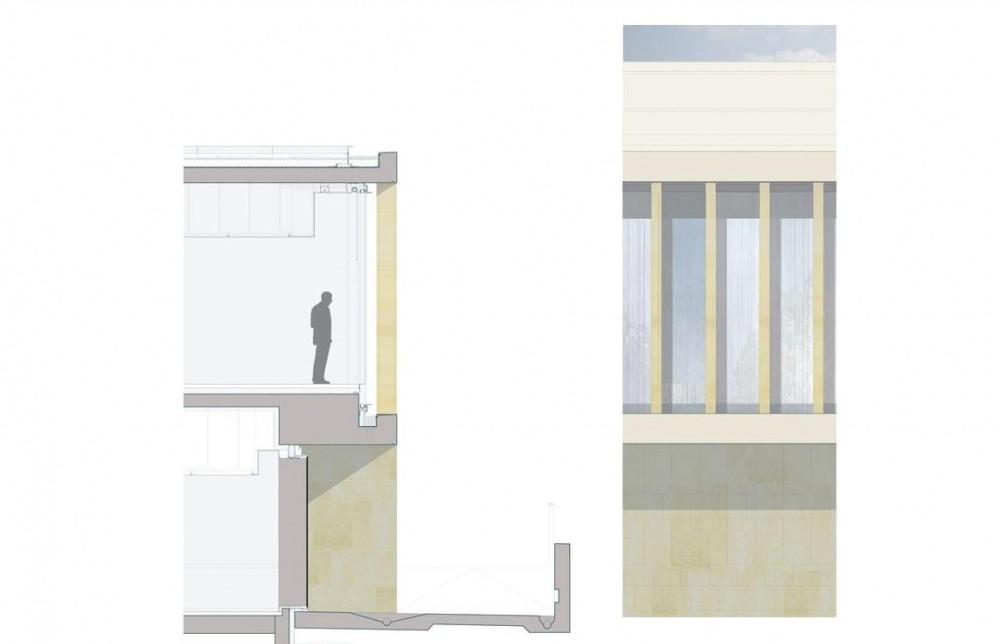 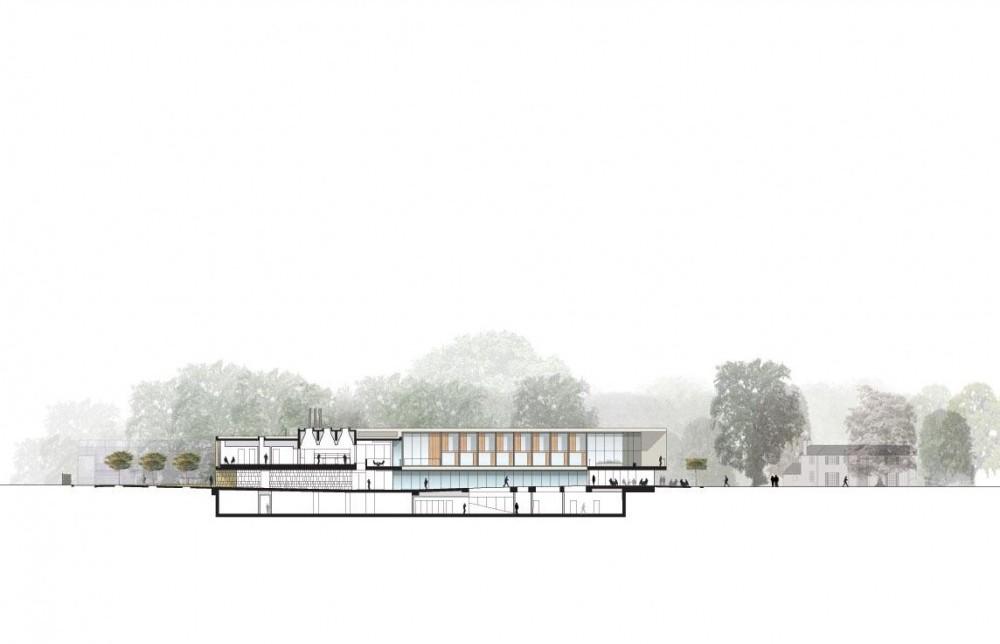 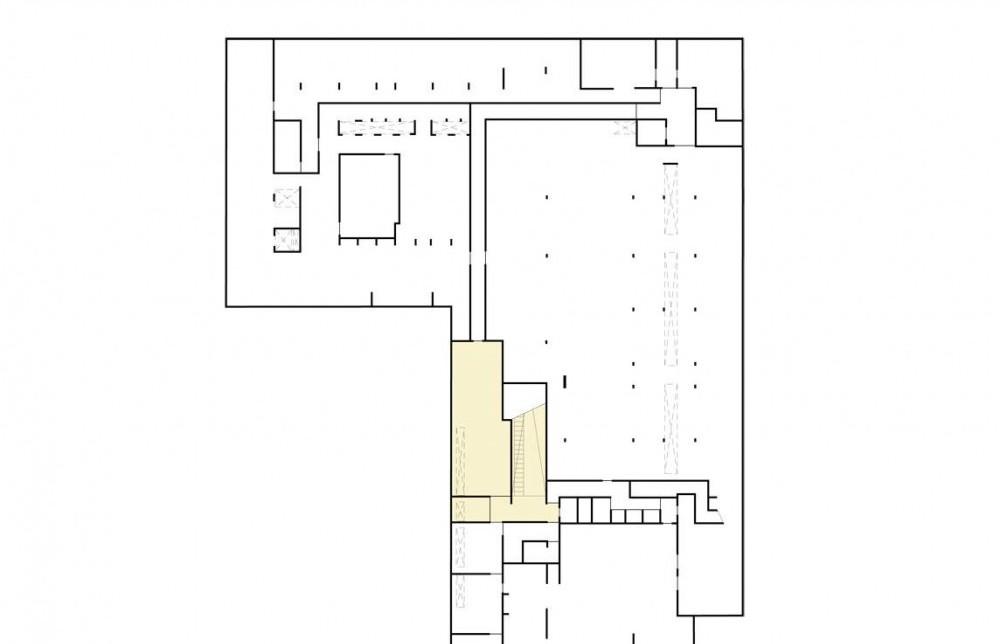 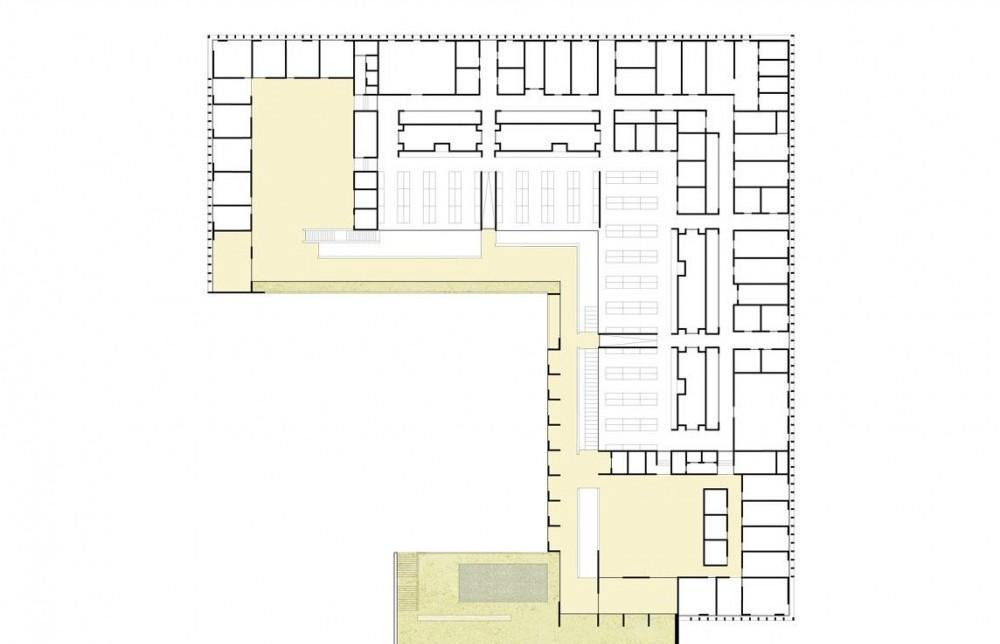 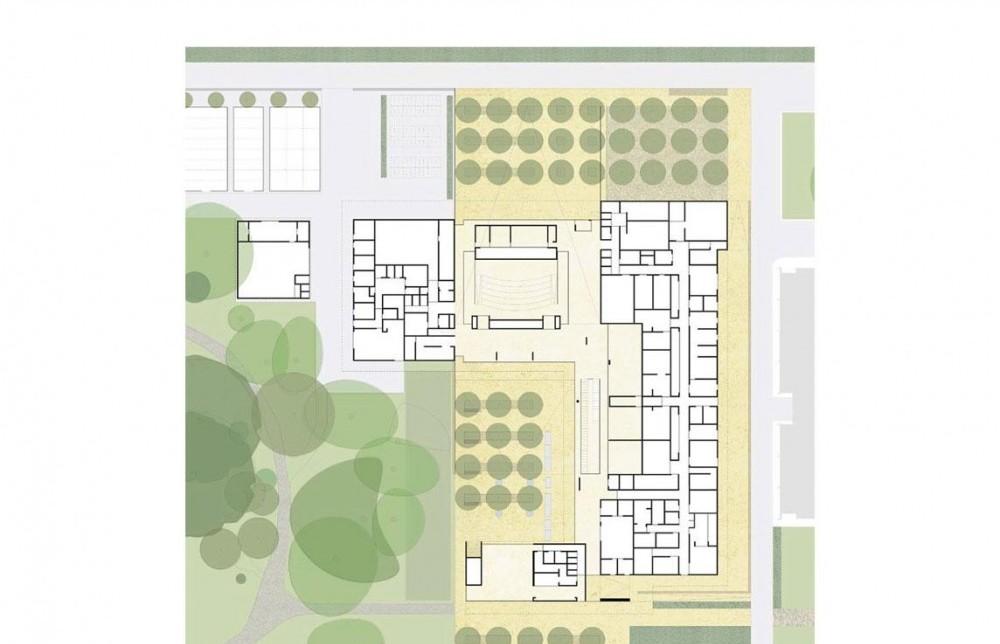 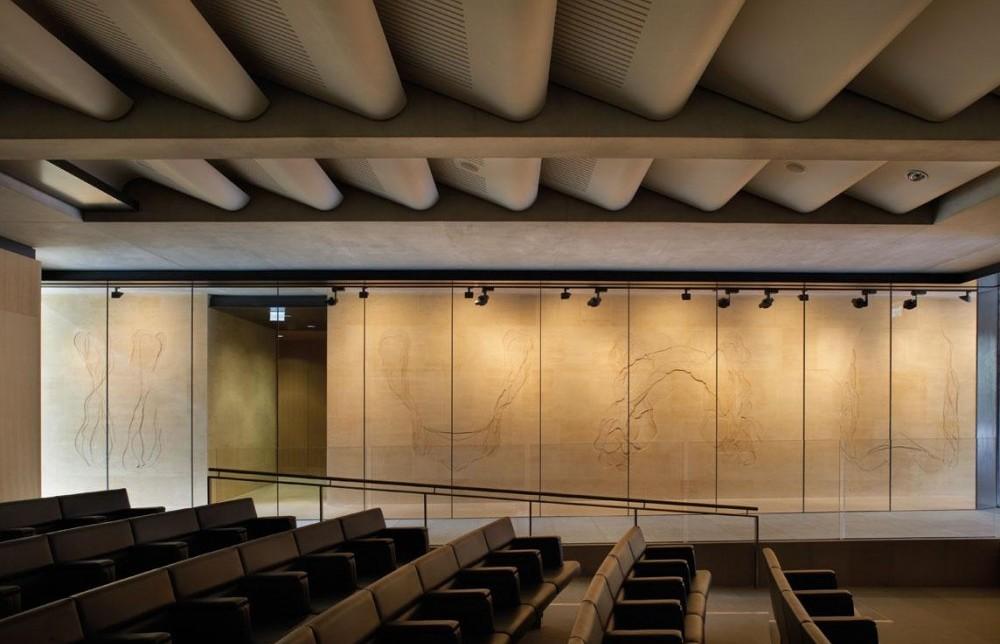 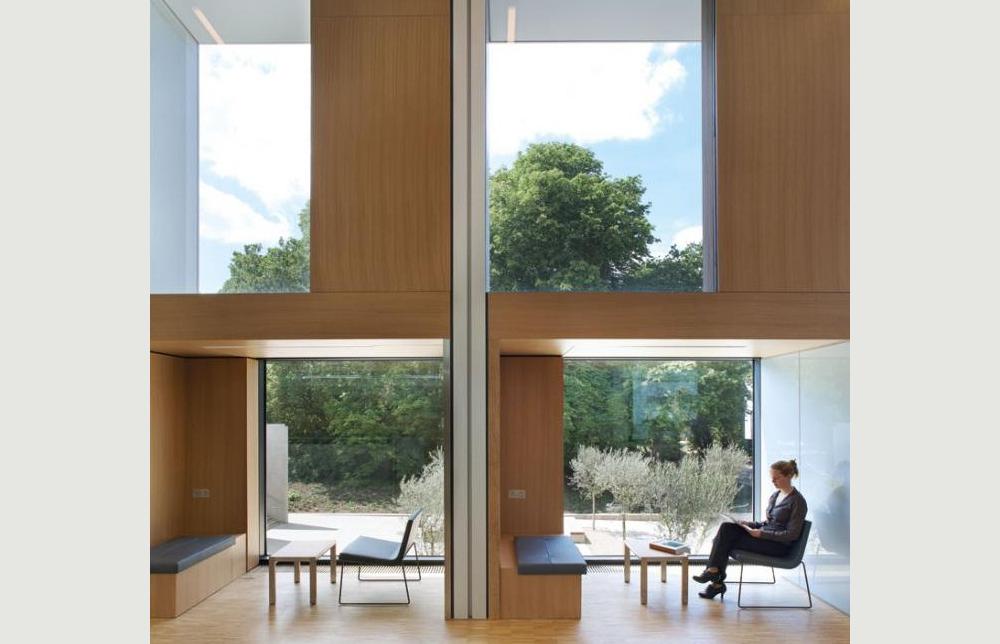 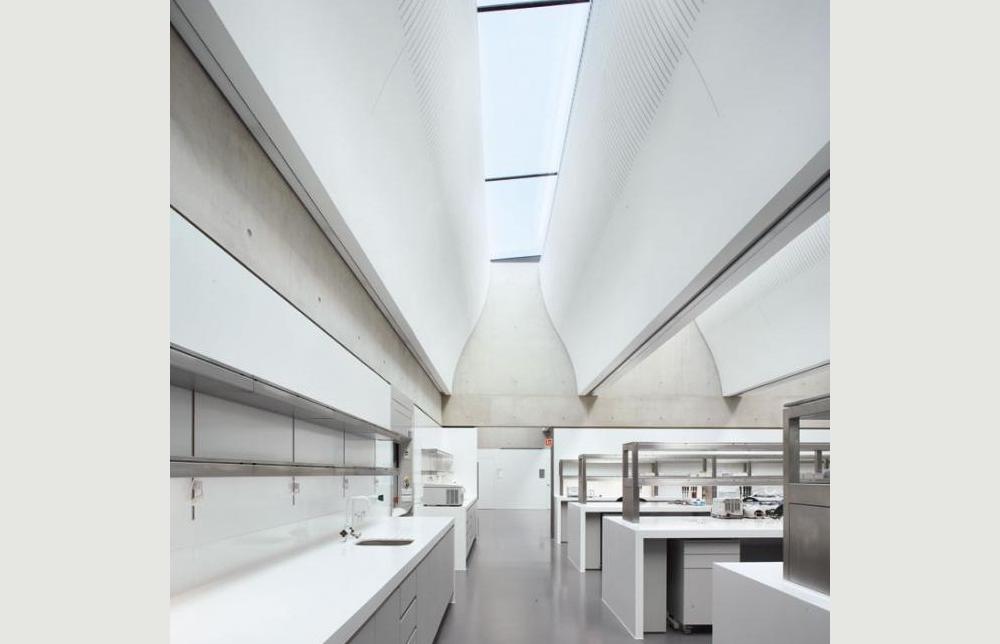 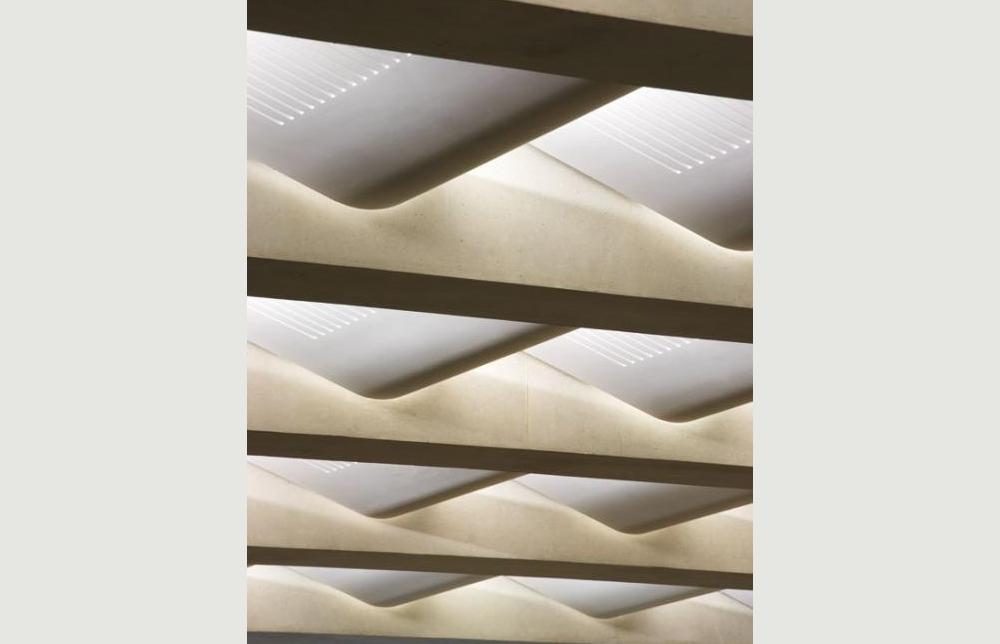 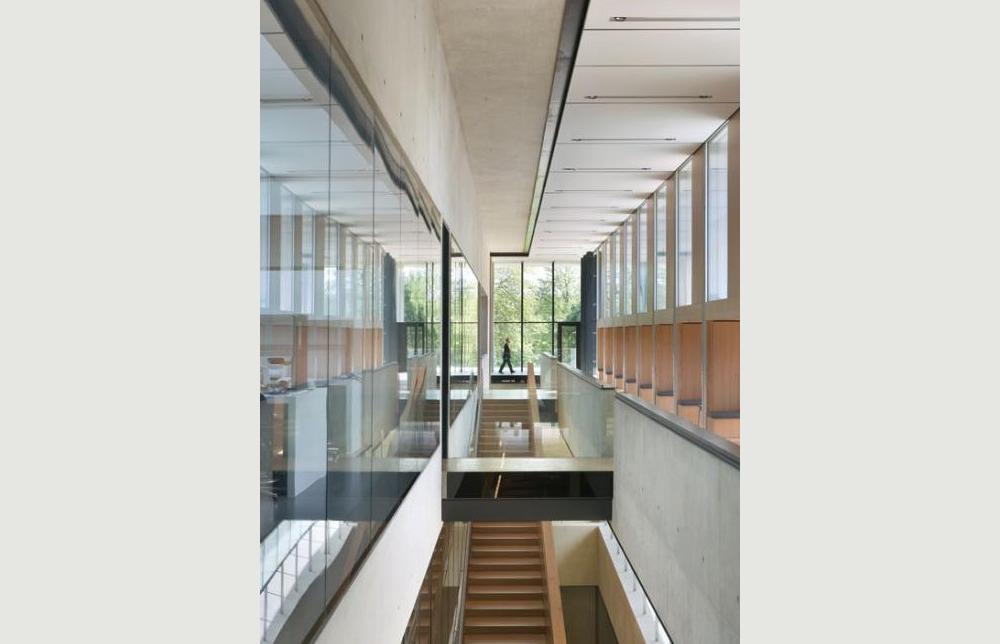 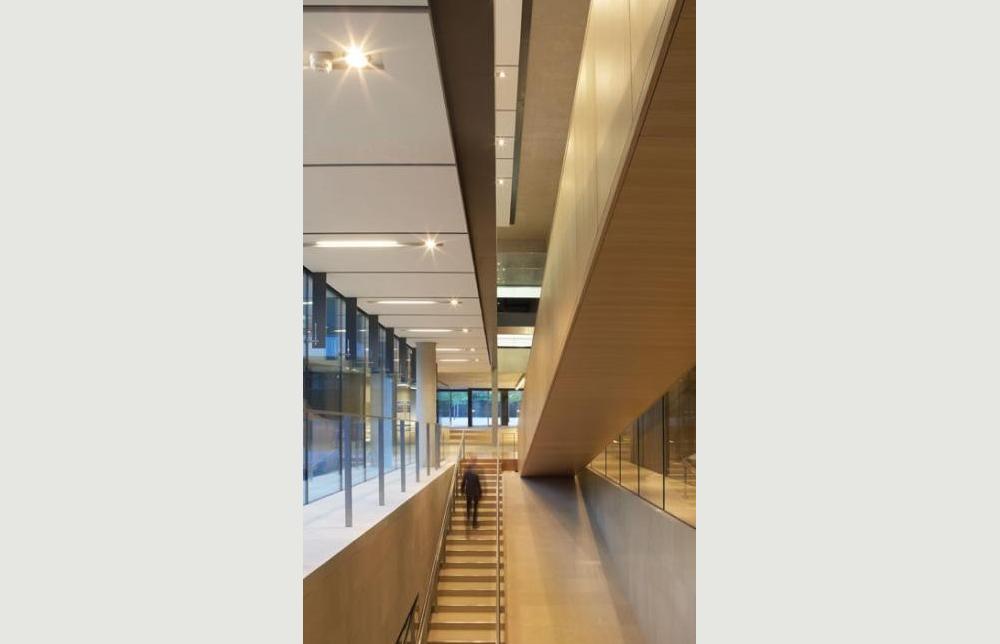 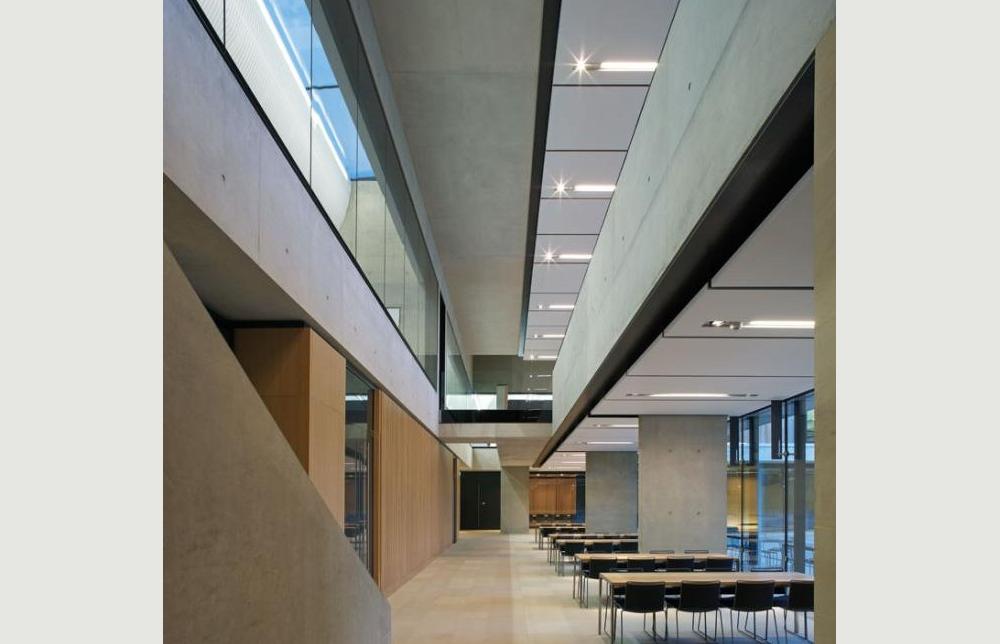 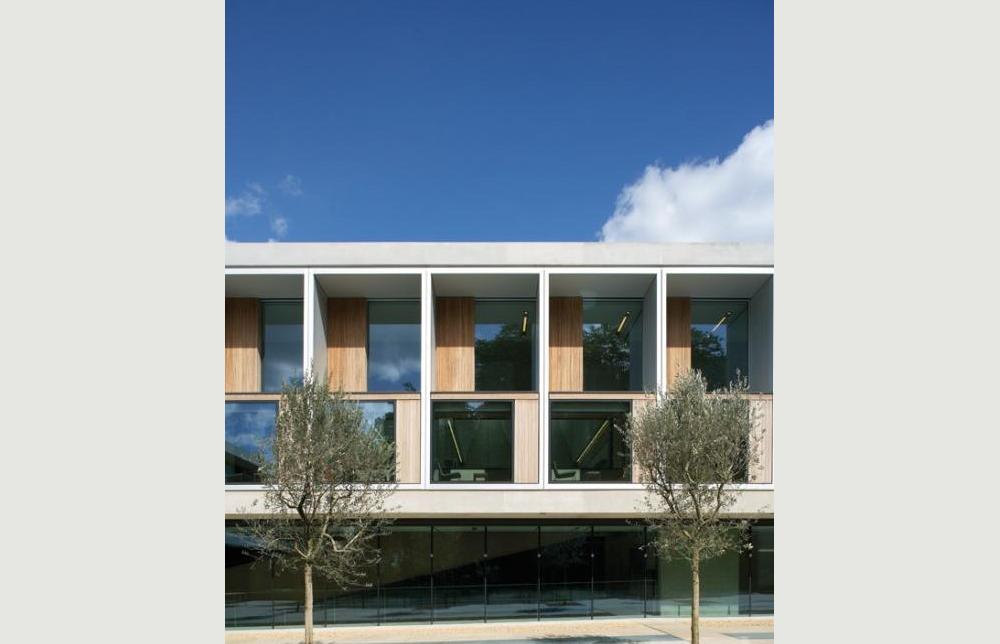 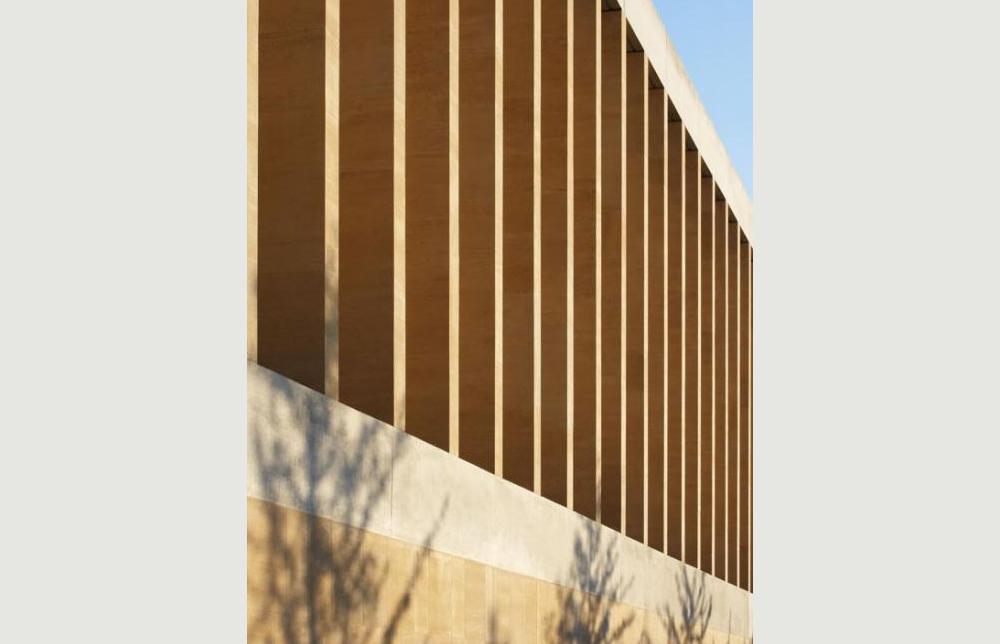 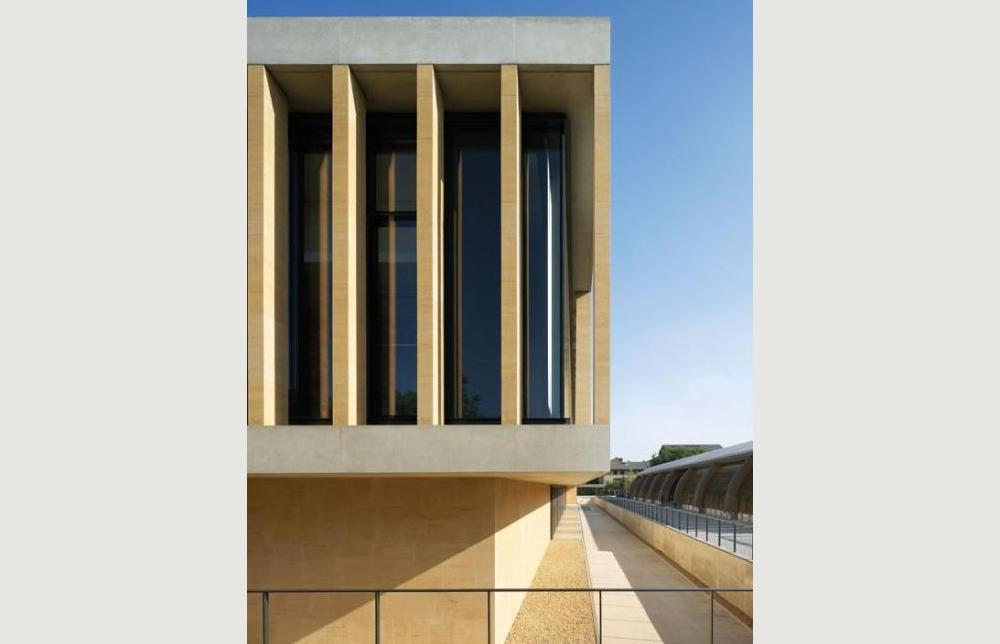 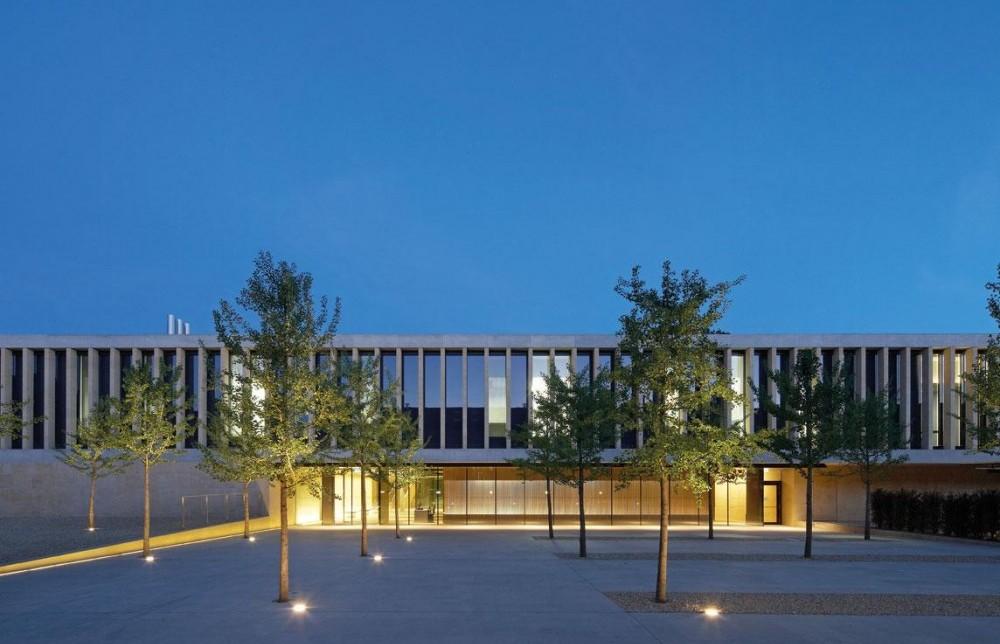 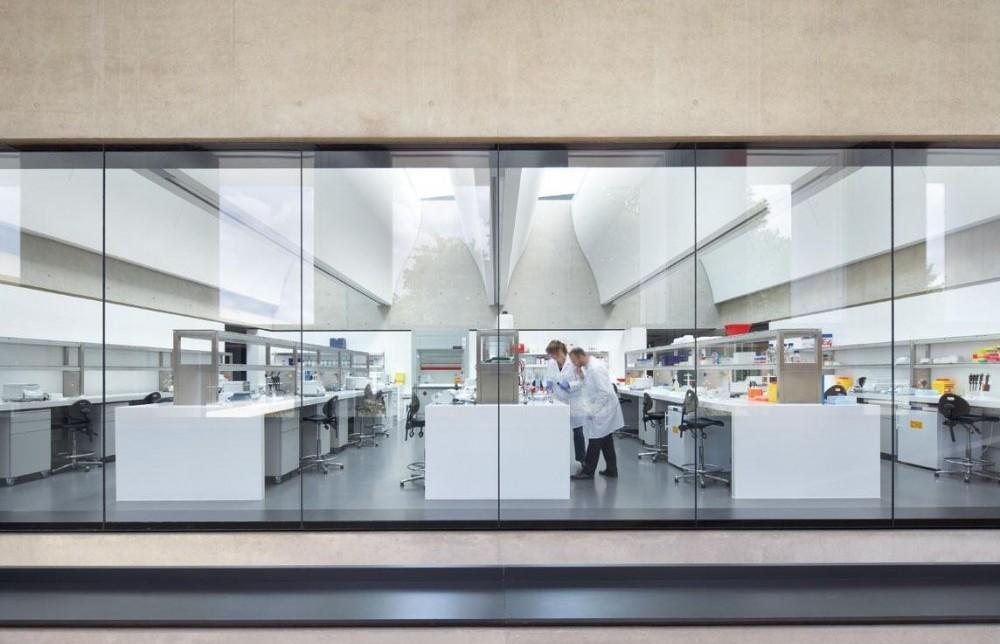 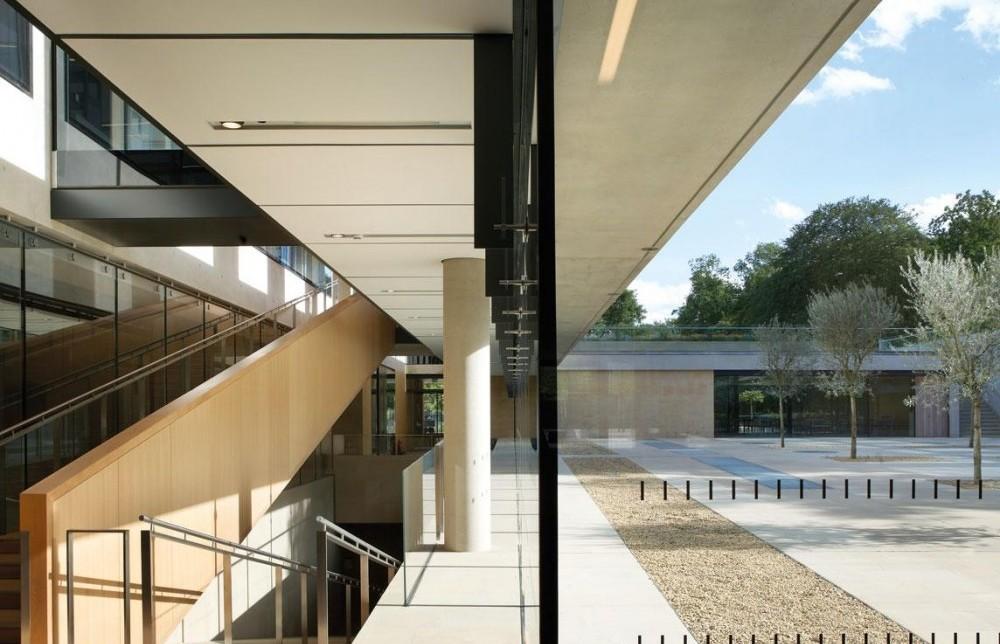 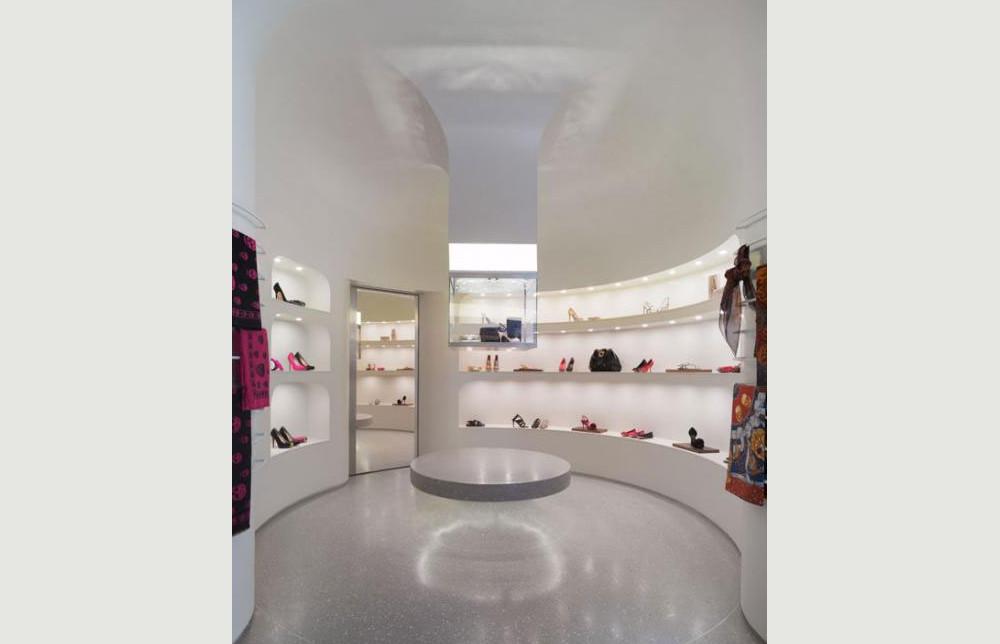 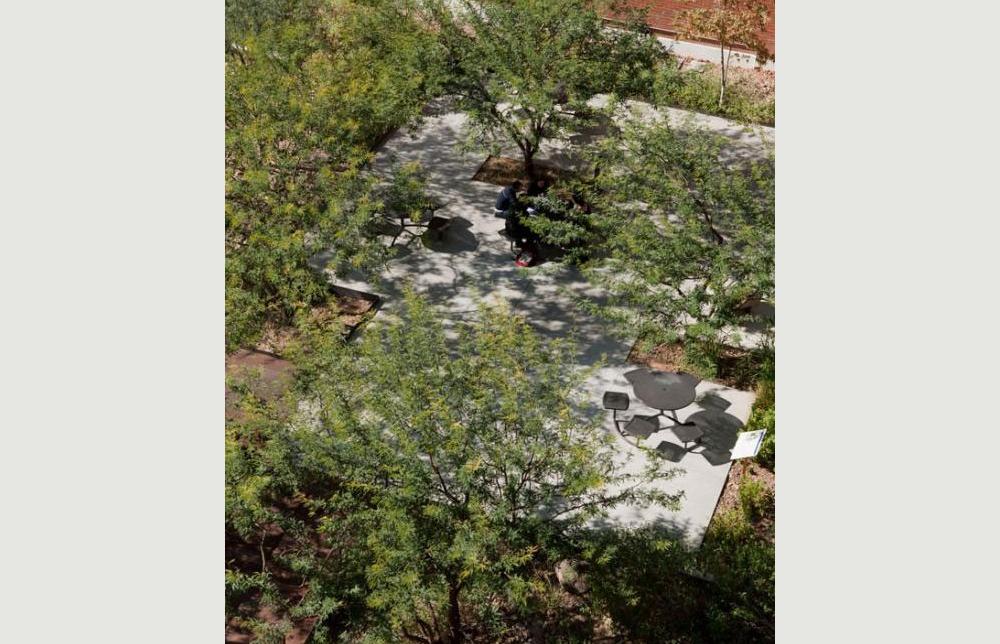 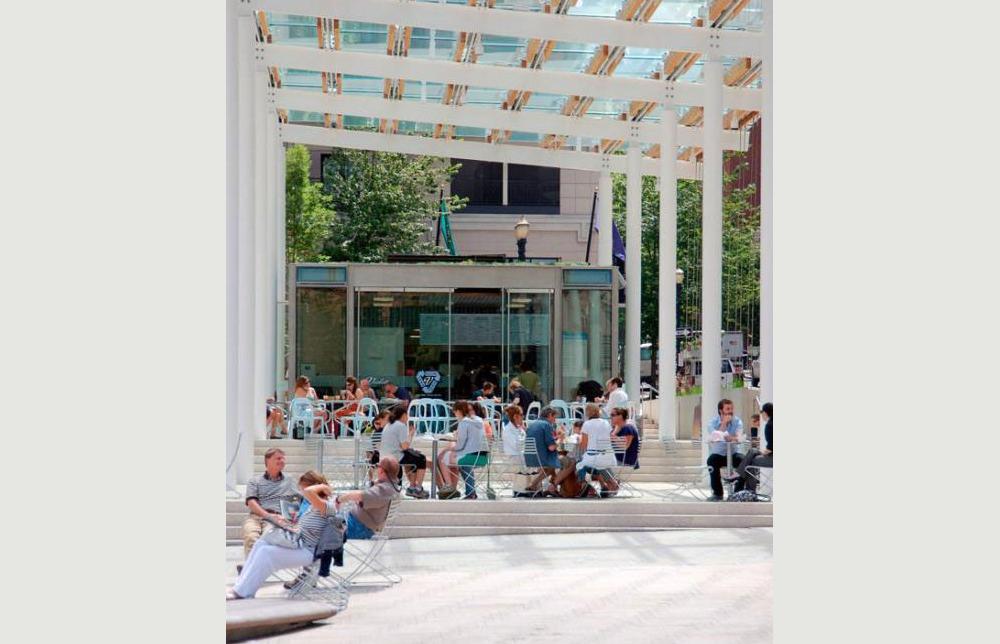 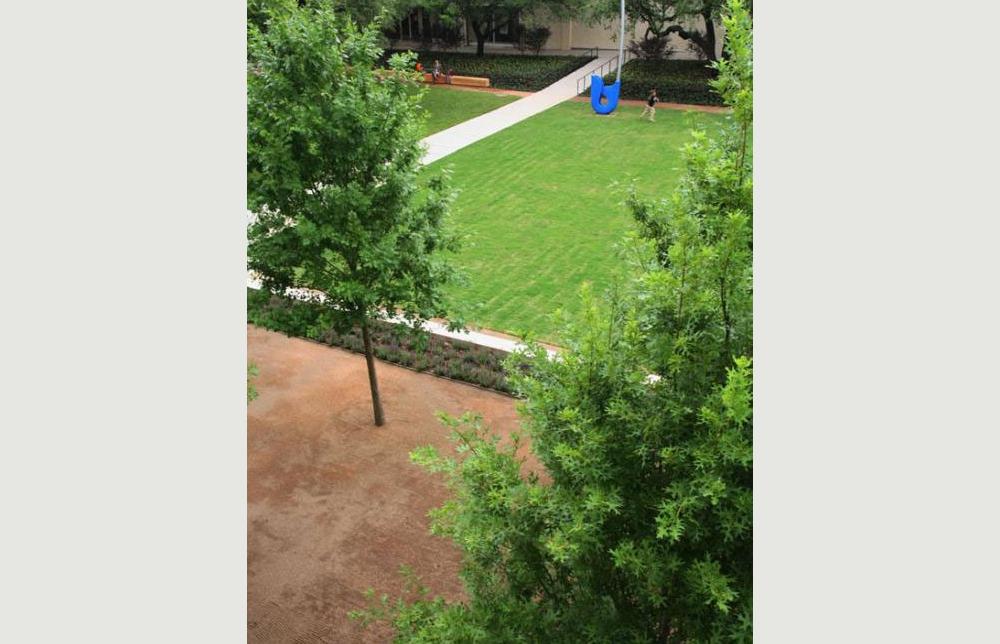 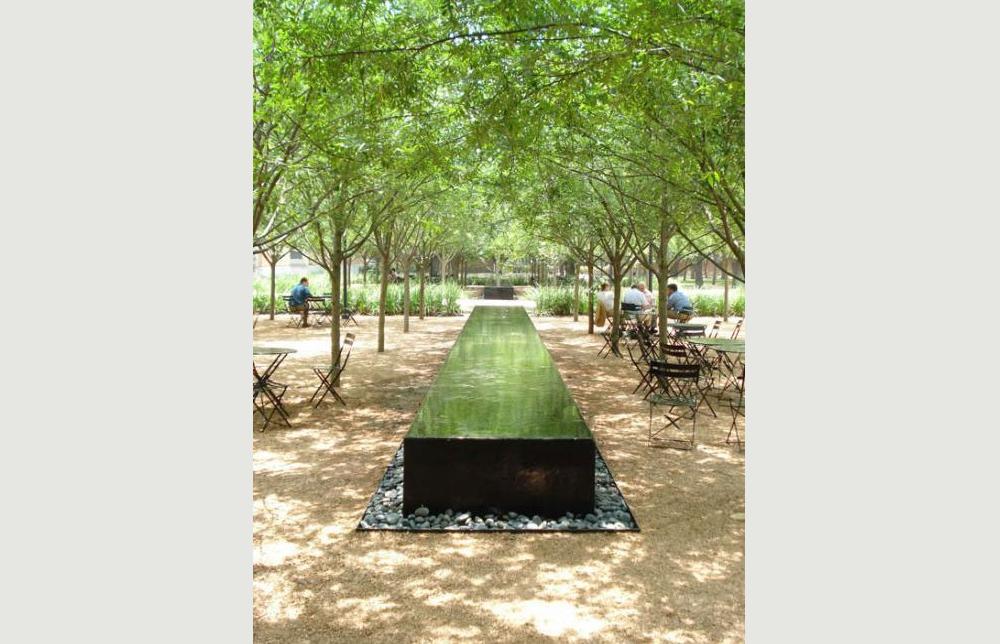 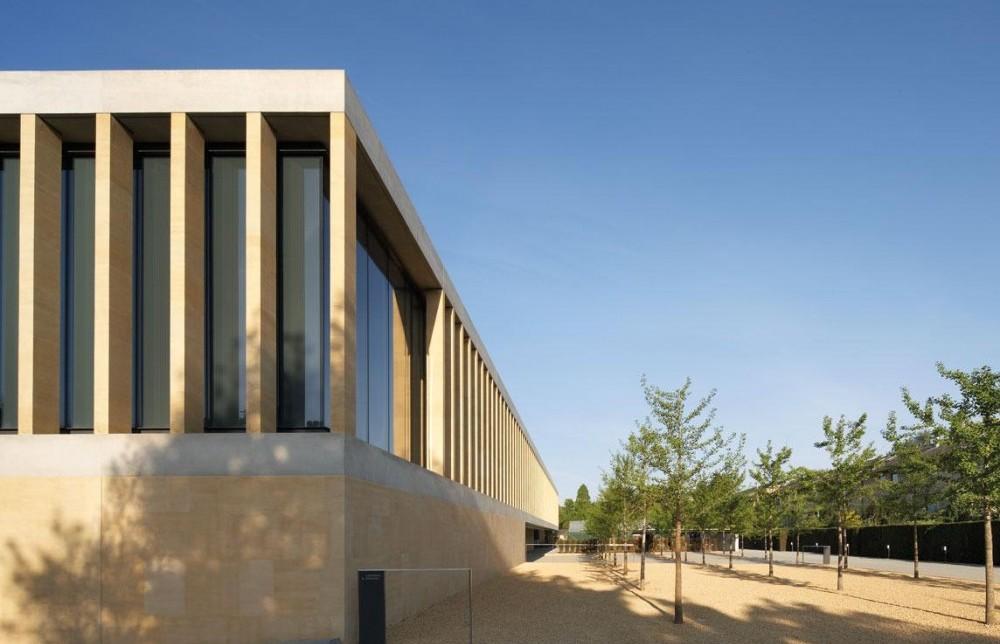 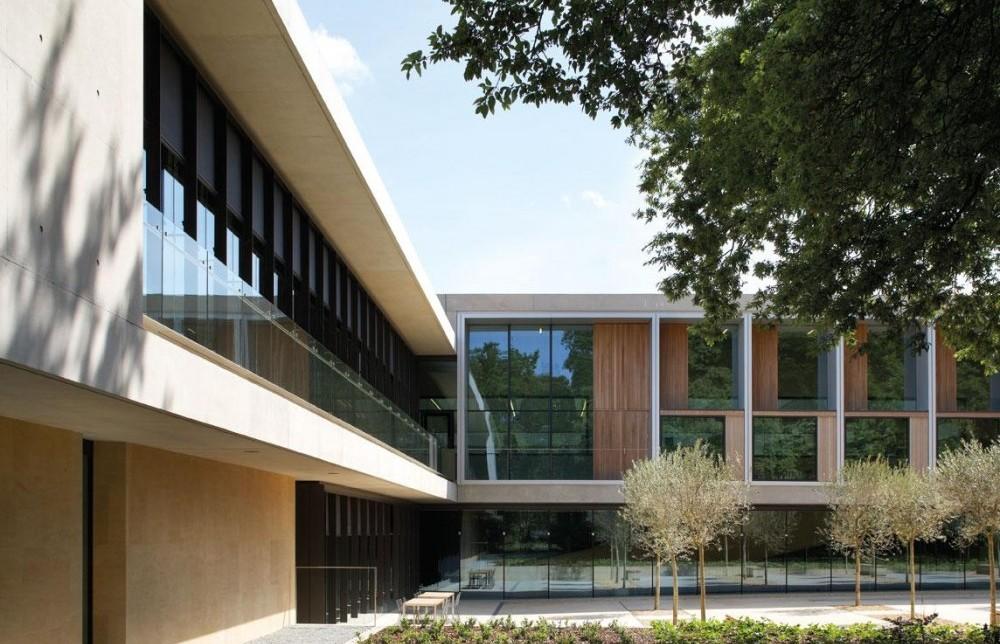 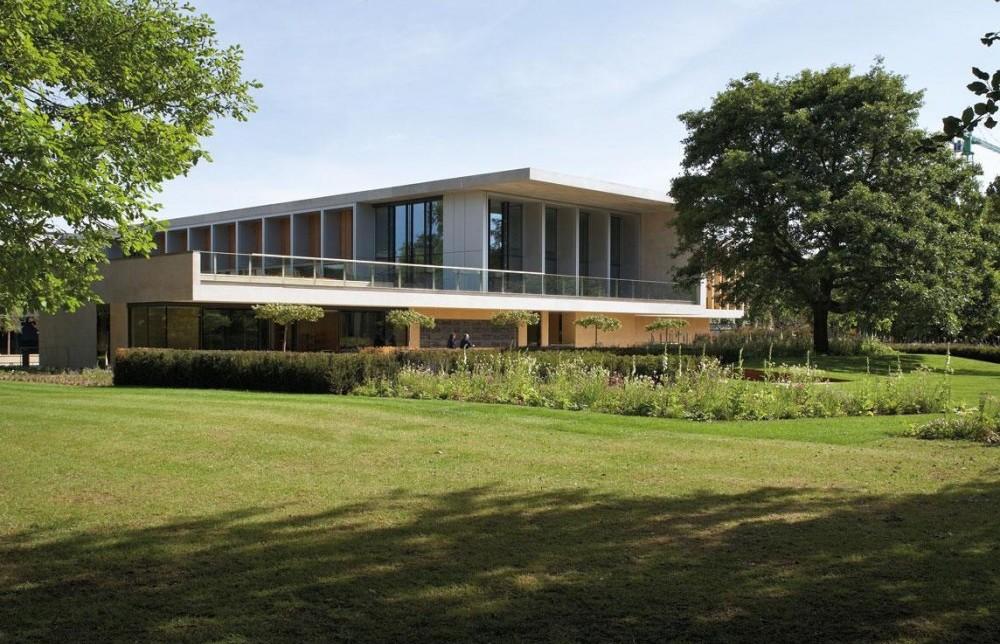 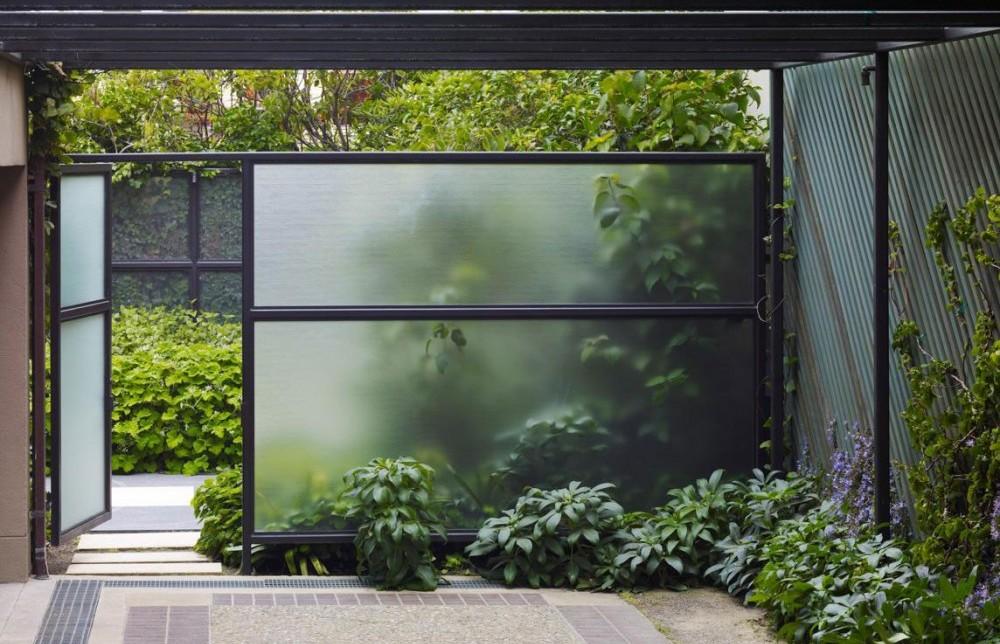 The Sainsbury Laboratory, an 11,000 sq.m. plant science research centre set in the University of Cambridge’s Botanic Garden, brings together world-leading scientists in a working environment of the highest quality. The design reconciles complex scientific requirements with the need for a piece of architecture that also responds to its landscape setting. It provides a collegial, stimulating environment for innovative research and collaboration. The building is situated within the private, ‘working’ part of the Garden, and houses research laboratories and their associated support areas. It also contains the University’s Herbarium, meeting rooms, an auditorium, social spaces, and upgraded ancillary areas for Botanic Garden staff, plus a new public café. The project was completed in December 2010. Cambridge University Botanic Garden was conceived in 1831 by Charles Darwin’s guide and mentor, Professor Henslow, as a working research tool in which the diversity of plant species would be systematically ordered and catalogued. The Sainsbury Laboratory develops Henslow’s agenda in seeking to advance understanding of how this diversity comes about. Its design was therefore shaped by the intention that the Laboratory’s architecture would express its integral relationship with the Garden beyond. The building as a whole is rooted in its setting. There are two storeys visible above ground and a further subterranean level, partly in order to ensure efficient environmental control, but also to reduce the height of the building. The overall effect is strongly horizontal as a result. Solidity is implied by the use of bands of limestone and exposed insitu concrete, recalling geological strata and indeed the Darwinian idea of evolution over time as well as the permanence which one might expect of a major research centre. At the same time, however, permeability and connections – both real and visual – between the building and the Garden have been central to its conception. The building’s identity is established externally by the way in which it is expressed and experienced as a series of interlinked yet distinct volumes of differing height grouped around three sides of a central courtyard, the fourth side of which is made up of trees planted by Henslow in the nineteenth century. The internal circulation and communal areas focus upon this central court, opening into it at ground level and onto a raised terrace above in order to provide immediate physical connections between the Laboratory and its surroundings. Further visual connections are created by the careful use of glazing in the building. At ground level, extensive windows provide views of the courtyard and the Garden beyond, allowing these internal areas to be read as integral elements of the outdoor landscape. The first floor is also largely glazed. Its windows are screened by narrow vertical bands of stone that imbue the elevation with a regular consistency, behind which the pattern of fenestration could potentially be altered in response to future requirements. Related to the conception of the building in terms of its landscape setting is the way that its internal areas are connected by a continuous route which recalls Darwin’s ‘thinking path’, a way to reconcile nature and thought through the activity of walking. Here the ‘thinking path’ functions as a space for reflection and debate. It is intended to promote encounters and interaction between the scientists working in the building, and between them and the landscape. With glazed windows facing the court on one side and internal windows offering glimpses of the laboratories on the other, it operates as a transitional zone between the top-lit working areas at the centre of the building and the Botanic Garden itself. In this respect, the ‘path’ reinterprets the tradition of the Greek stoa, the monastic cloister, and the collegiate court, all of which were intended to some extent as semi-outdoor spaces for contemplation and meetings. As a result, past, present, and future are connected. The work of the laboratories will seek to understand the plant diversity that is glorified by the arrangement of the historic Botanic Garden in which it is set and which, though pleasant to visit, continues to function as a working space devoted to groundbreaking research. Professor Sir Leszek Borysiewicz, Vice-Chancellor of the University of Cambridge, said: “Cambridge has a strong record in the study of plant biology – a science which is now accepted as critical for our planet. This makes the Gatsby Foundation’s award to the University both natural and transformational – we are truly grateful.” Lord Sainsbury said: “This is one of the most exciting projects with which my Charitable Foundation has been involved. It combines an inspirational research programme, an historic site in the Botanic Garden and a beautiful laboratory designed by Stanton Williams, and I believe it will become a worldclass centre of excellent plant science.” Professor John Parker, the recently retired Director of the Botanic Garden who has been the sole representative of the Garden at project meetings, said: “The Garden looks forward in the 21st Century to maintaining its position with the study of plant diversity in the most modern way. The Laboratory will be dedicated to the advancement of curiosity-driven research. However it is hard to imagine that increasing our knowledge of the fundamental mechanisms of plant development is not going to have a very significant impact on the improvement of agriculture in years to come.”