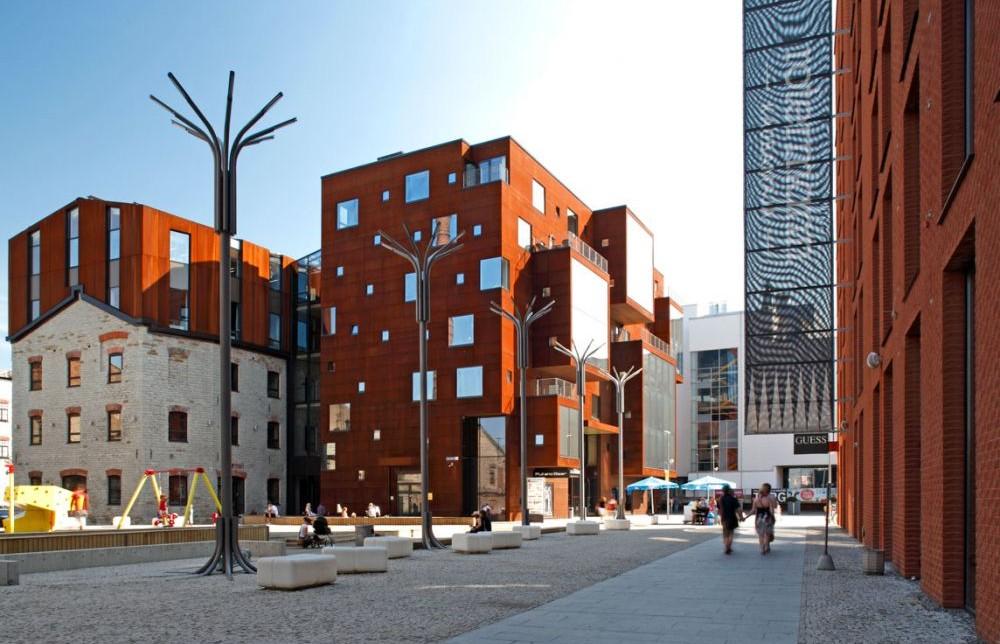 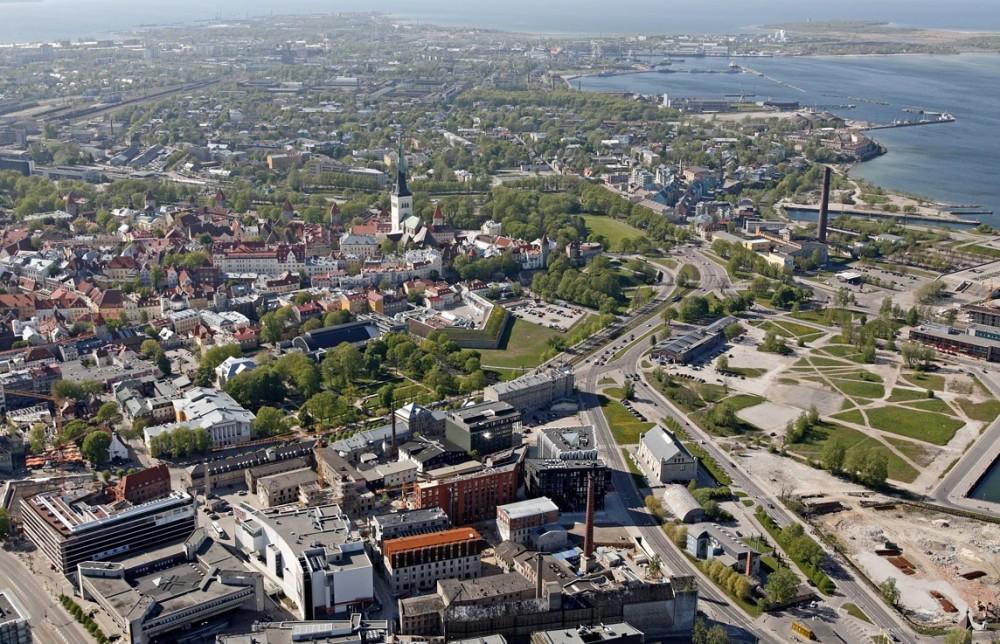 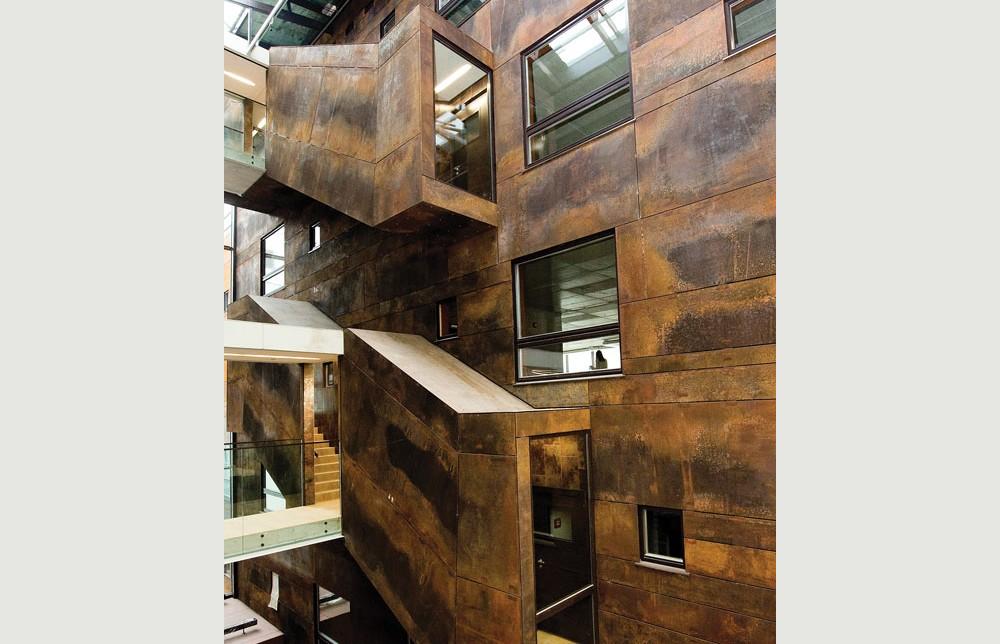 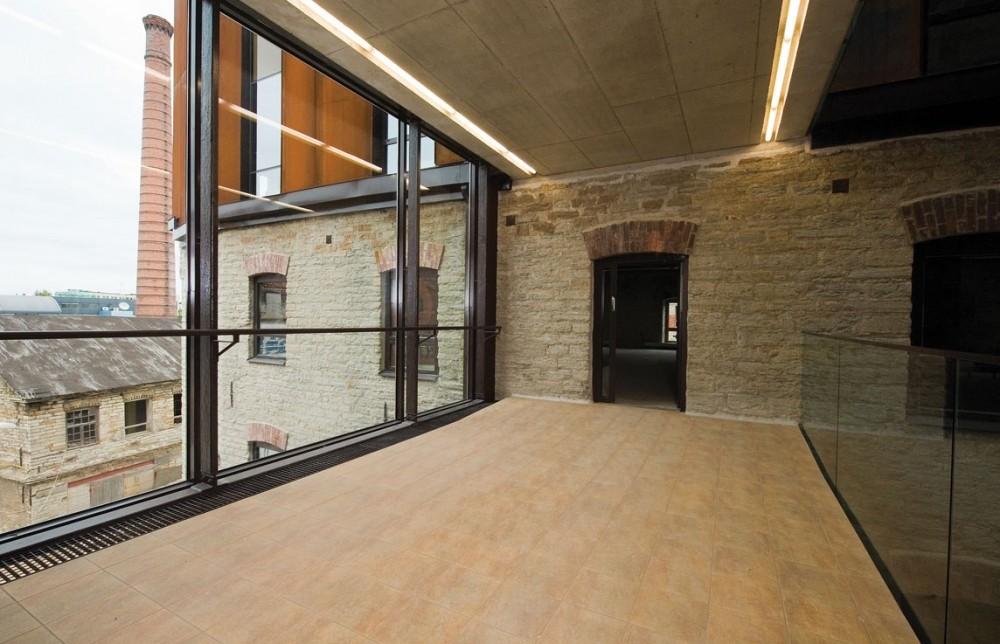 The 1,5 century-old Rotermann’s Quarter, a former industrial area for food production, is located between the Tallinn’s old town and the port. The most of the Rotermann’s quarter was owned and operated by Baltic-German family the Rotermanns from the middle of the 19th century up until the annexation by the Soviet Union in 1944. The quarter continued as a nationalized factory for food production throughout the Soviet period. The production line of bread was privatized in 1991 when occurred the restoration of the independence of Estonia and existed at the same place until 1997, when the line moved to the outskirts of city of Tallinn.