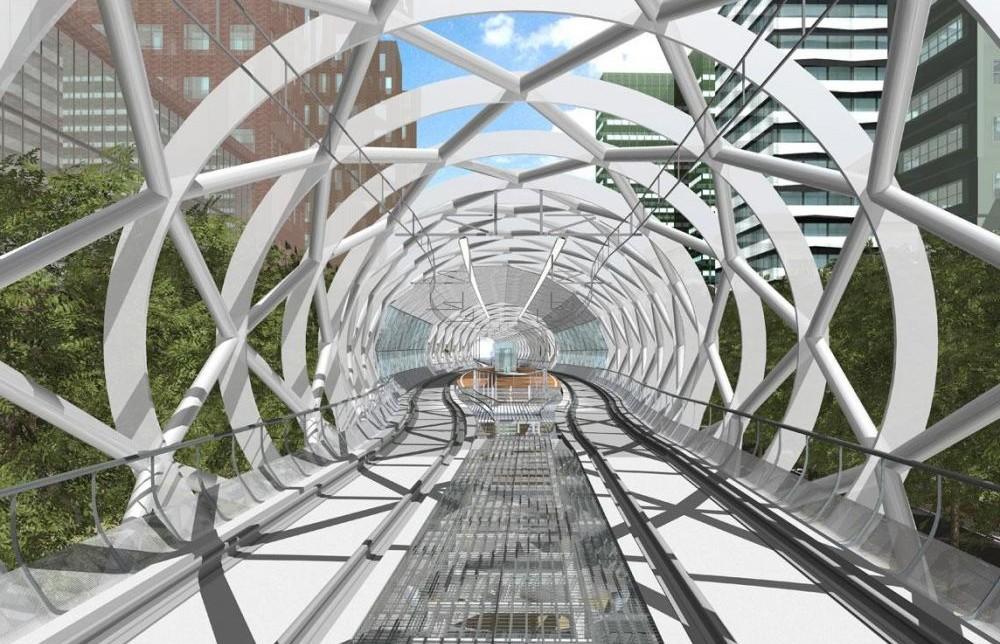 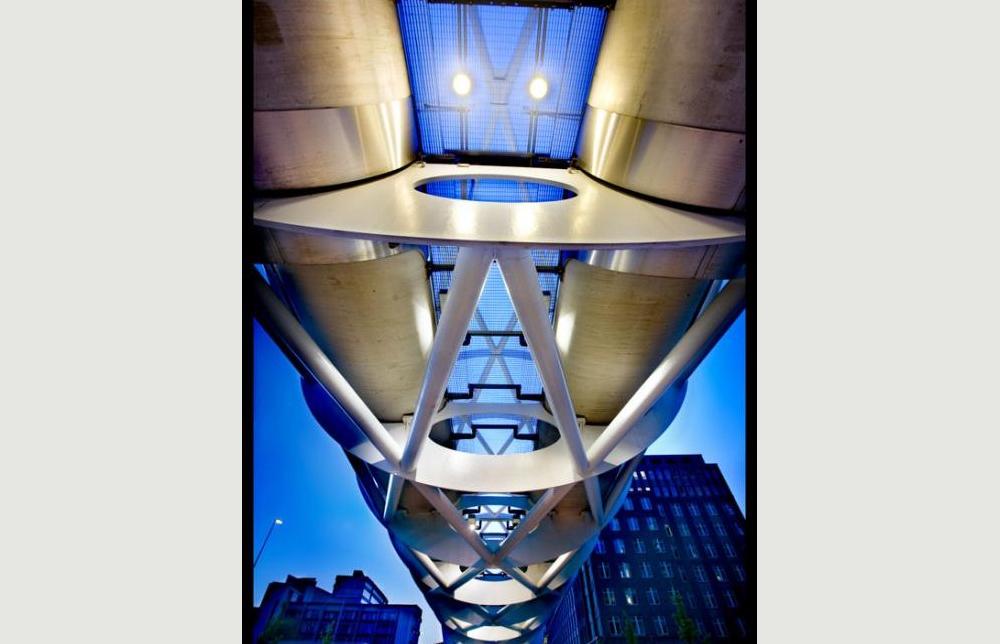 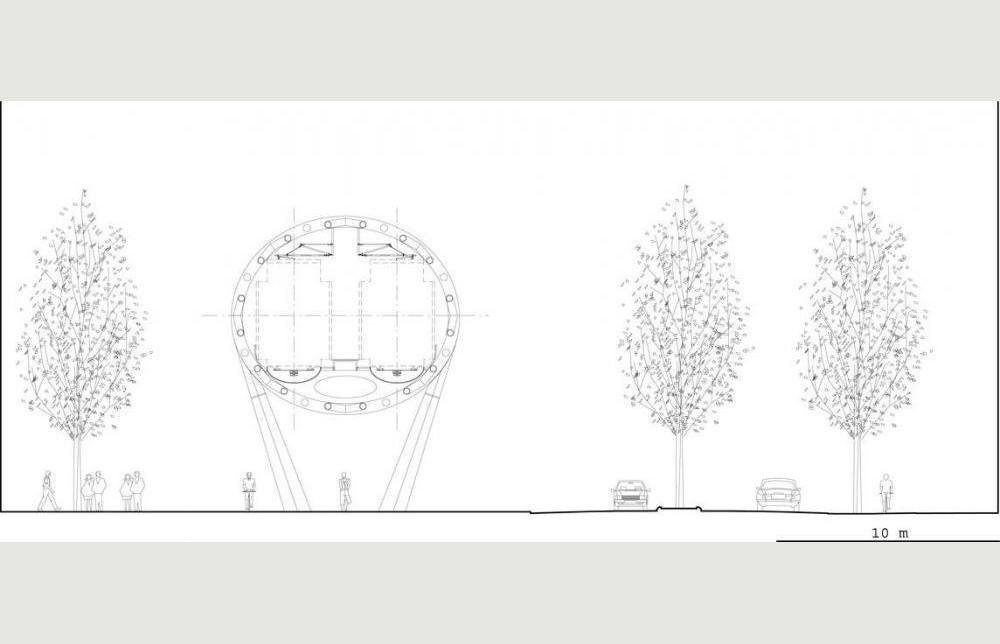 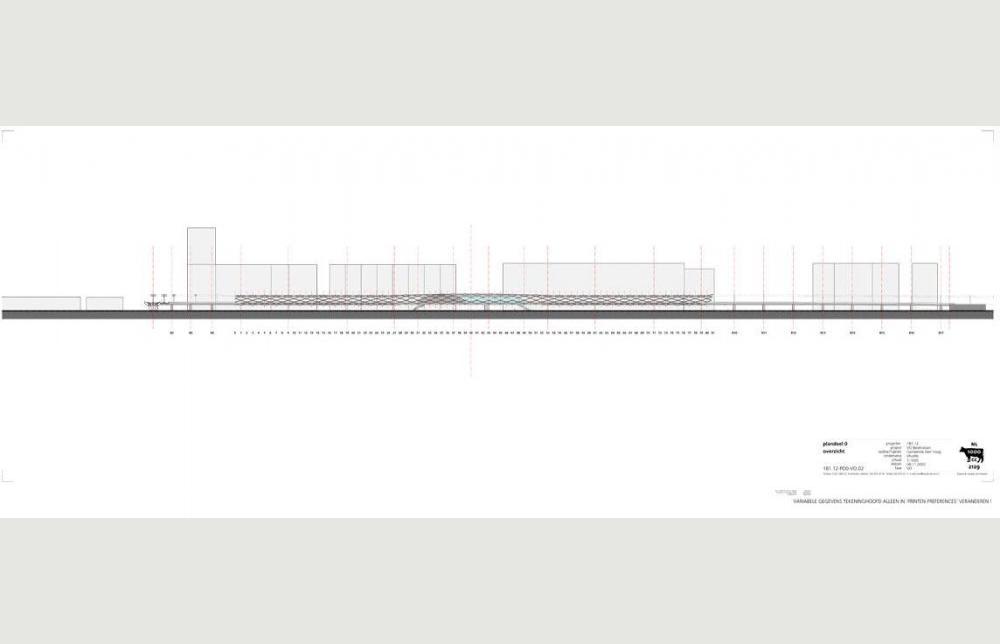 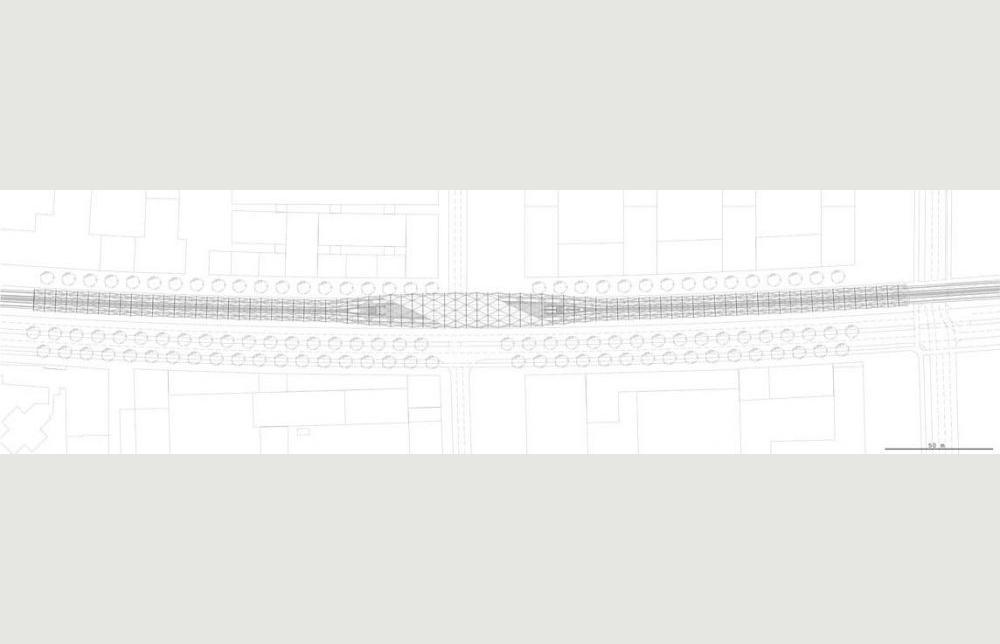 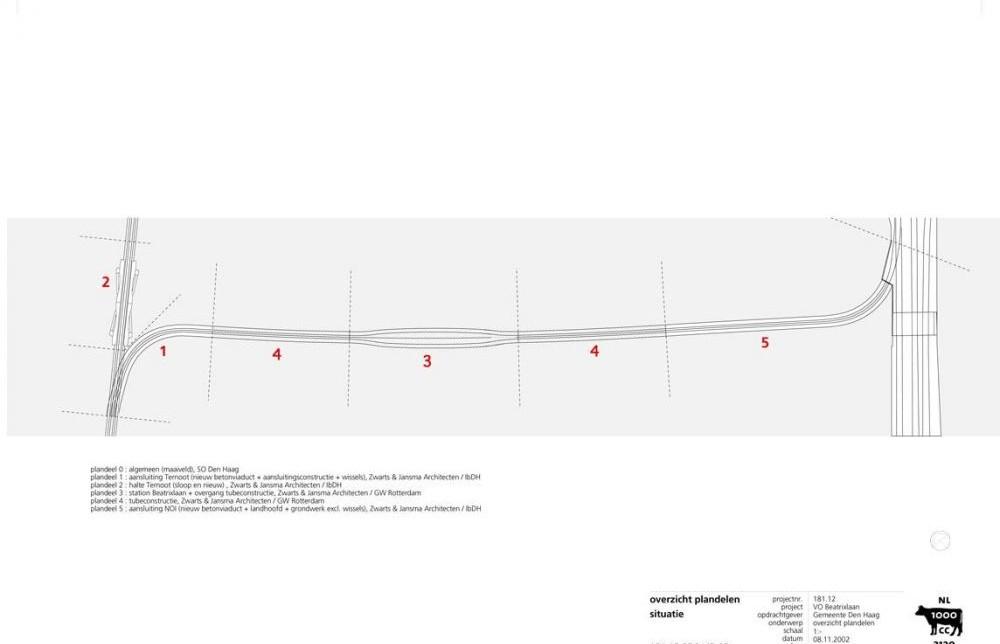 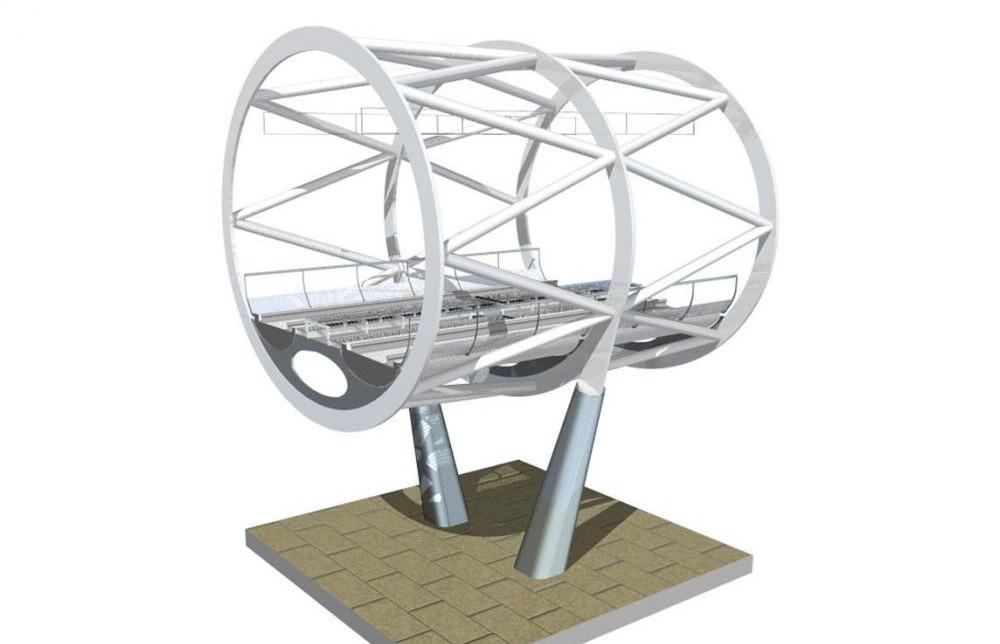 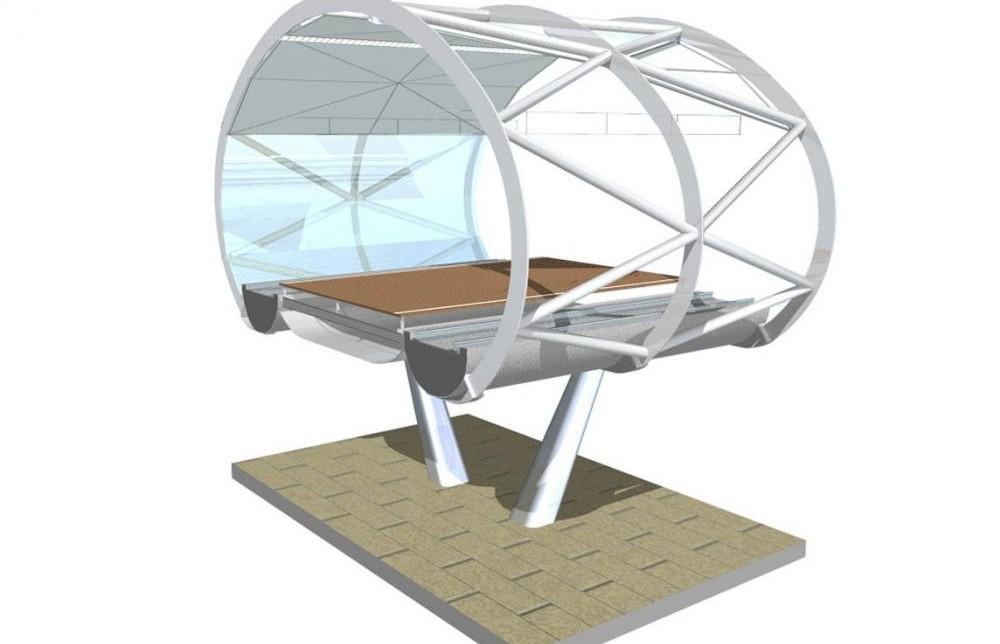 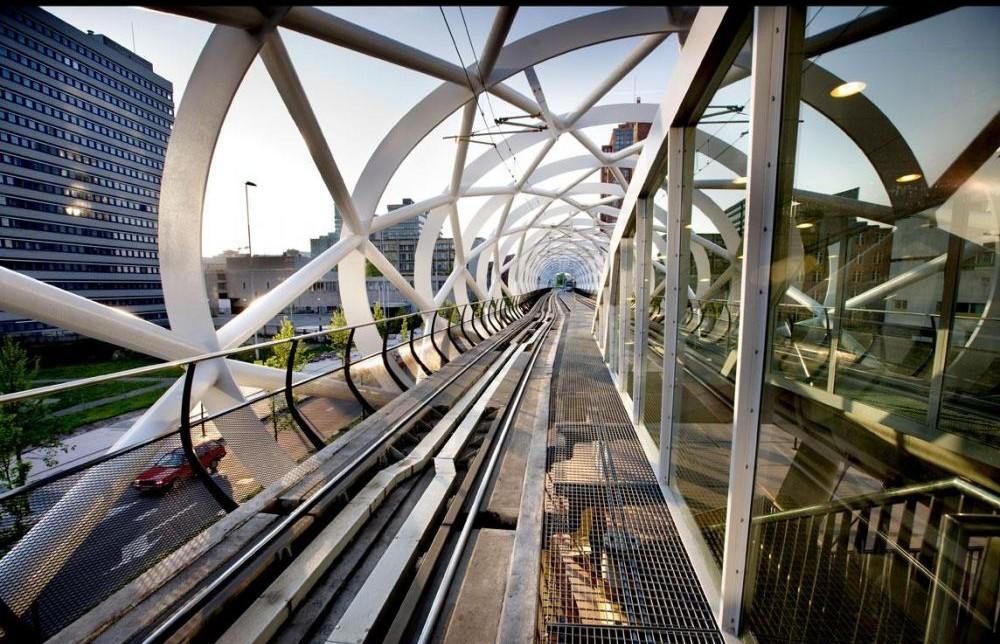 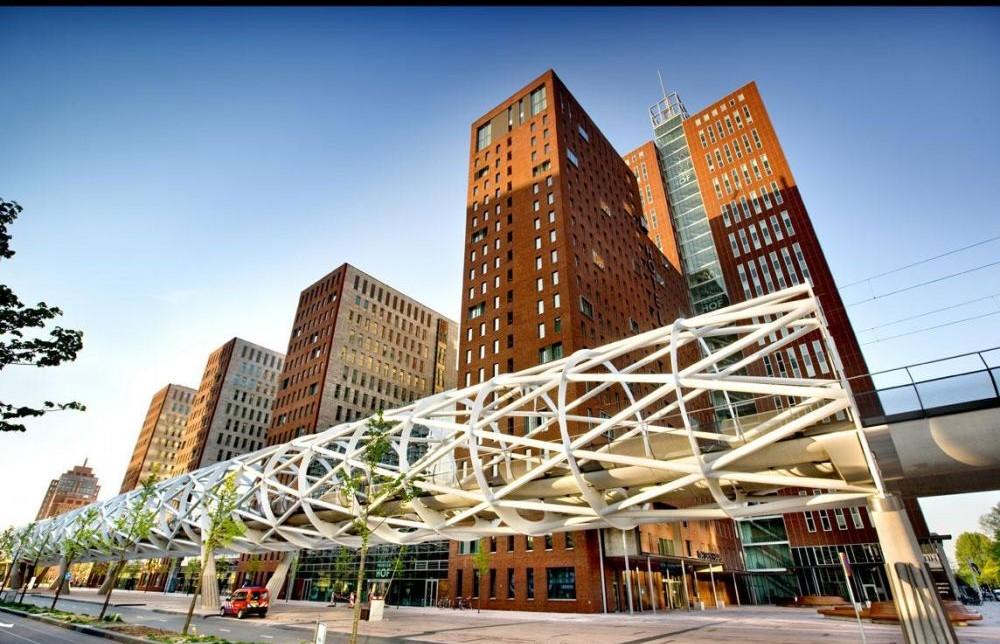 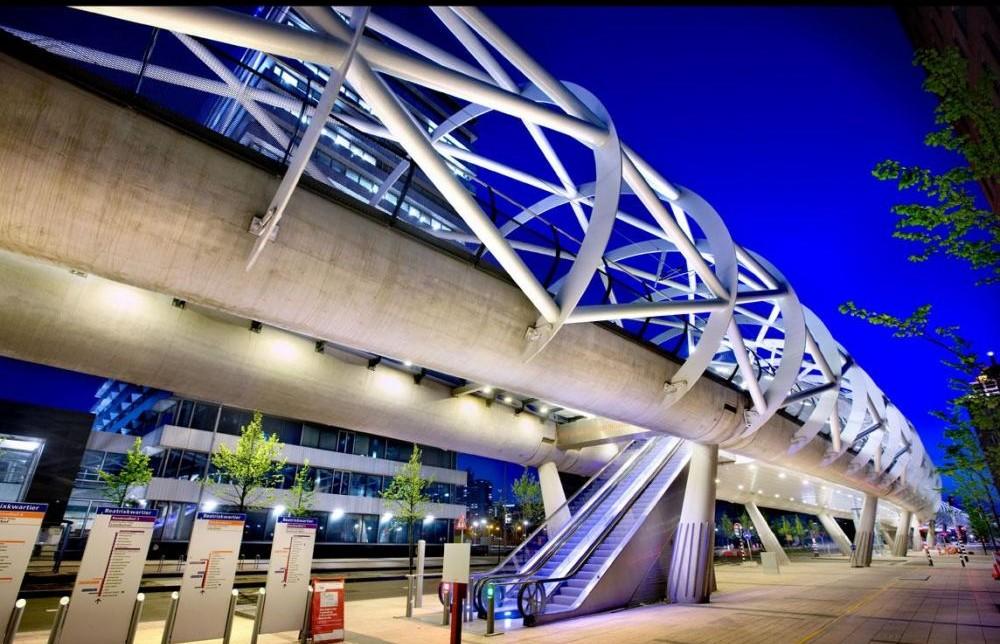 The commission to design a heightened viaduct and station for a (light)rail network in a dense urban situation can be a tricky one. History has shown that more than one a structure will rise, that is autonomous of character and doesn’t interact well with the surroundings. Commissioners often lose sight of aspects of social durability and safety. When Zwarts & Jansma Architects got the commission to design a viaduct with a new station halfway in the office district in the city of The Hague, the office’s aim was to design a structure that would be well woven in the urban ‘carpet’, as well as a striking urban landmark. The architects had to come up with the right strategy in order to achieve their goals. Innovation isn’t only a matter of using state of the art materials and techniques, it’s also about designing the right process.