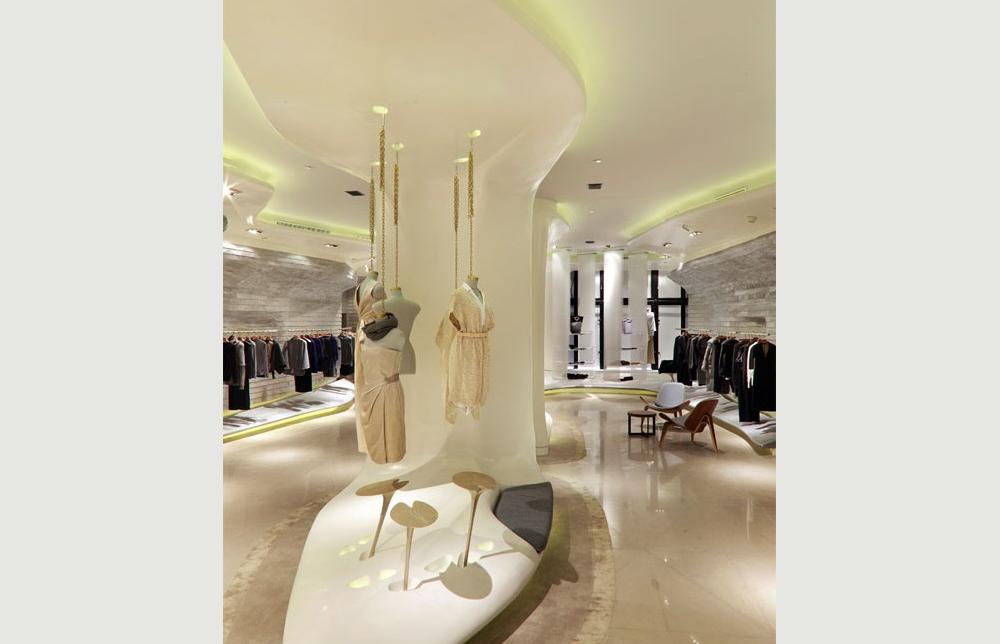 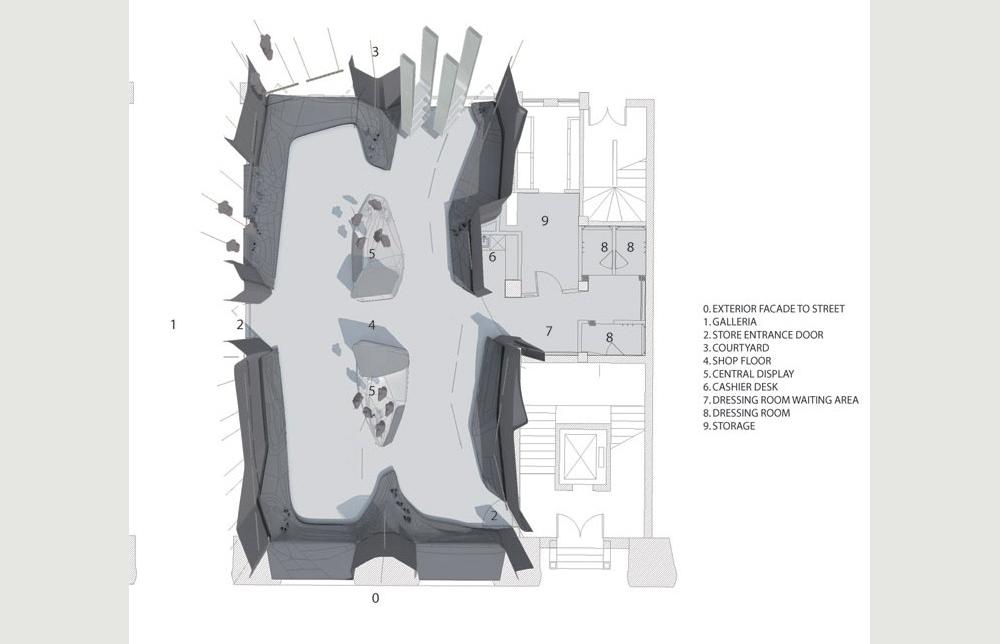 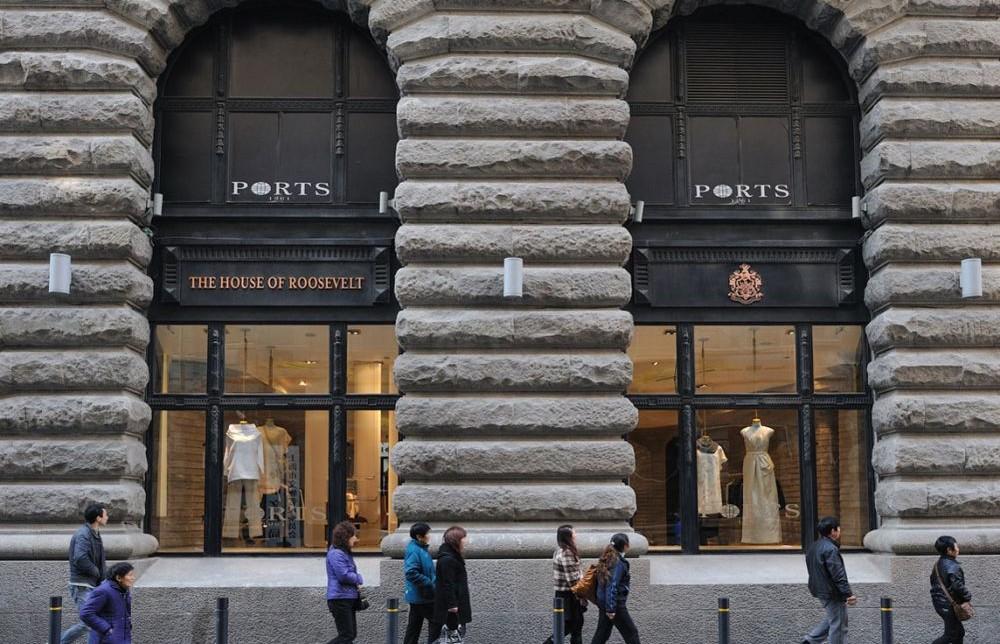 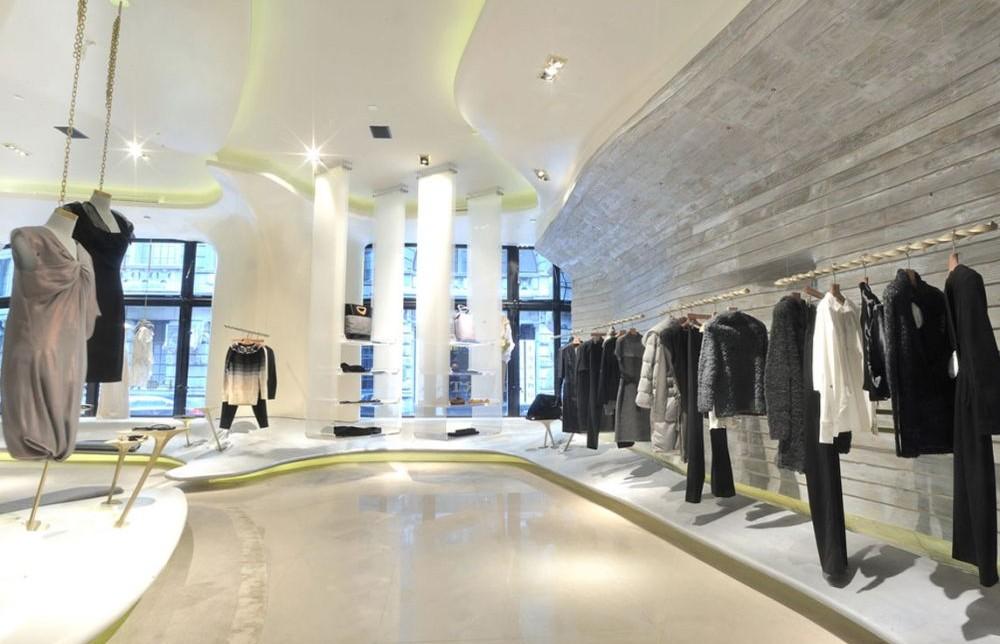 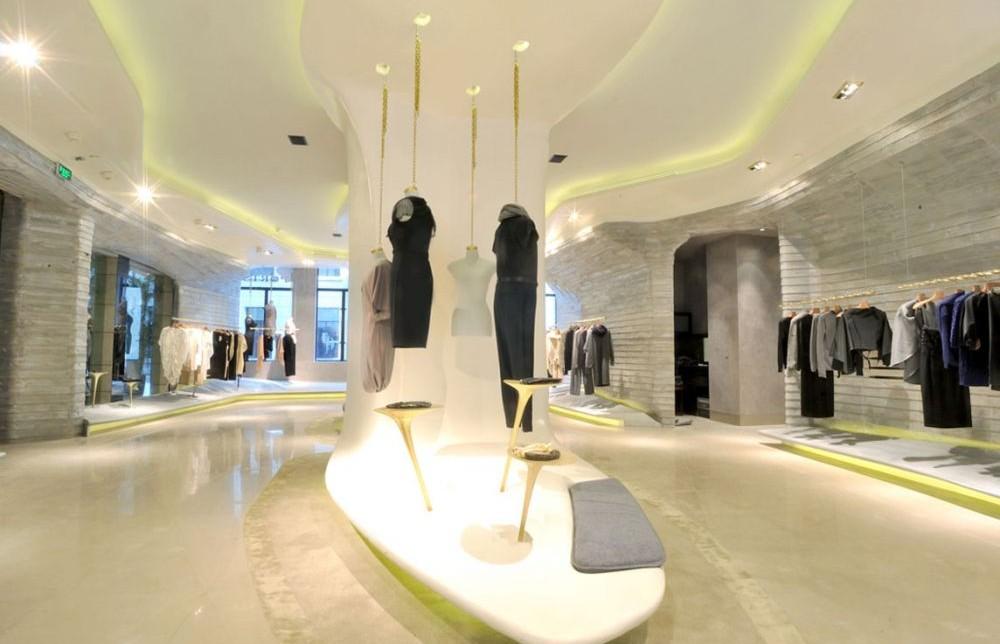 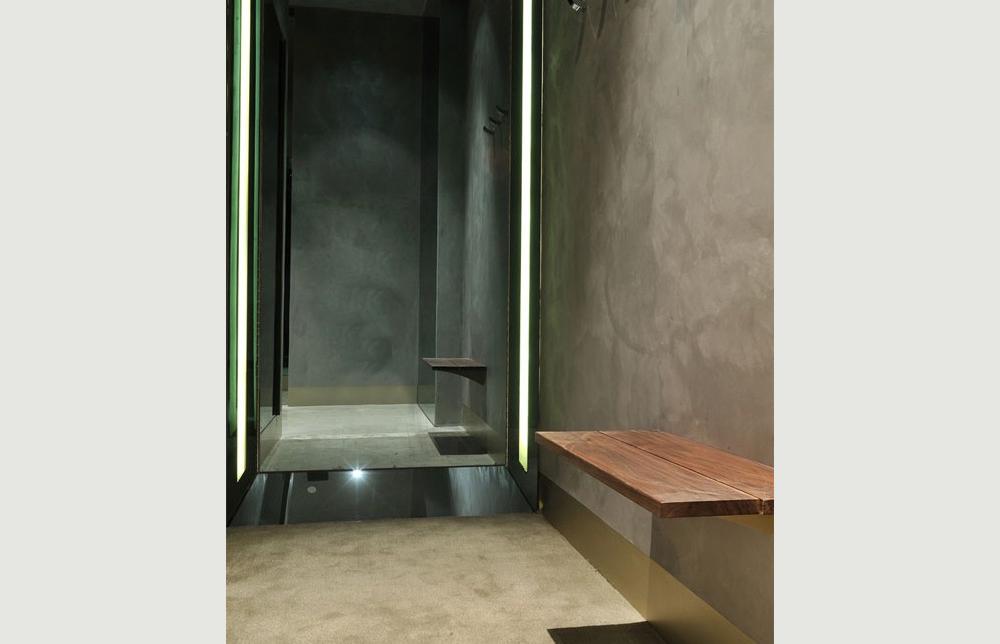 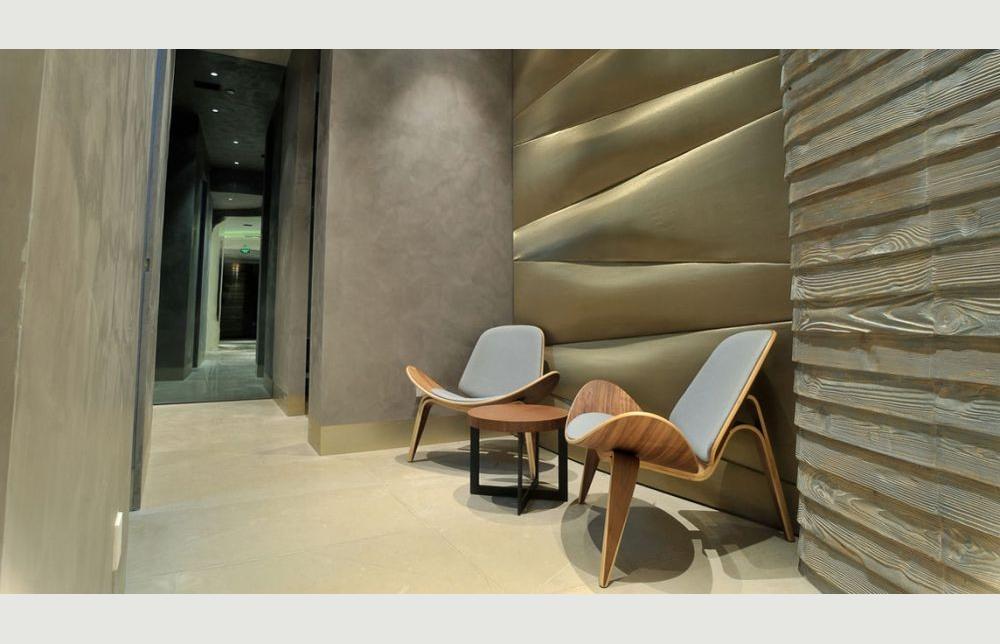 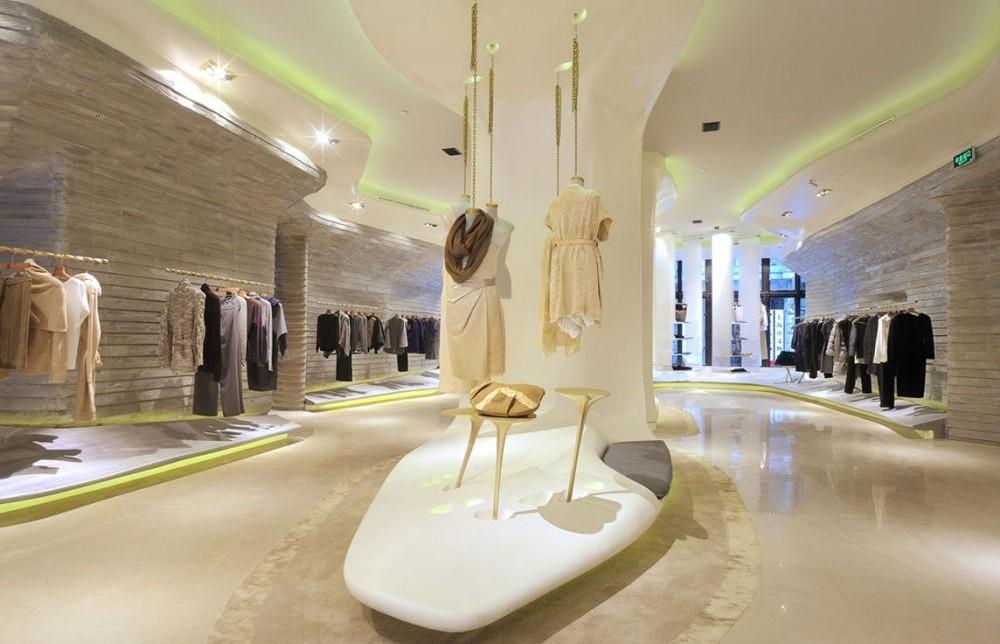 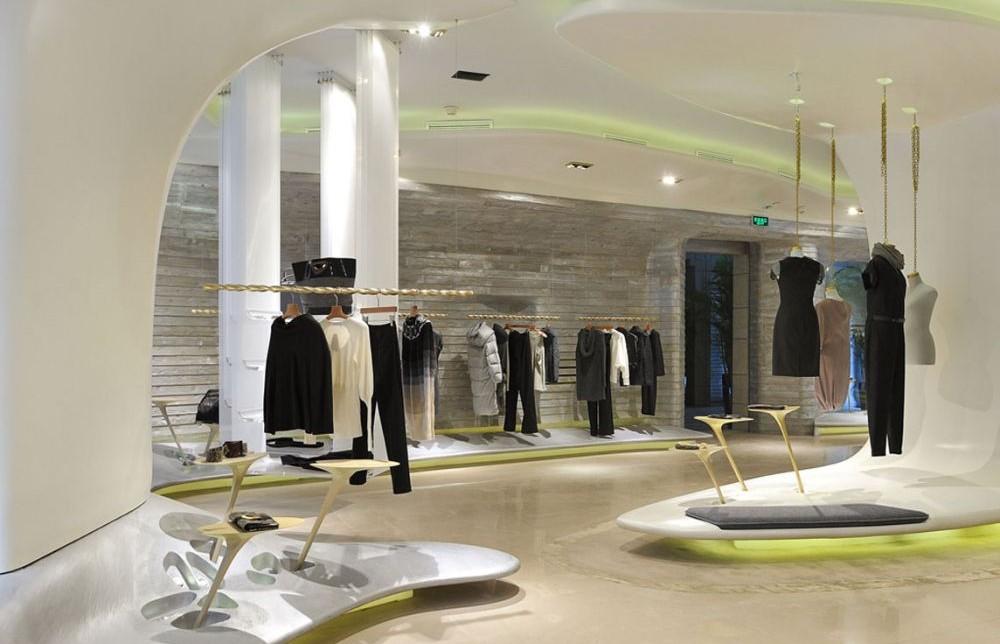 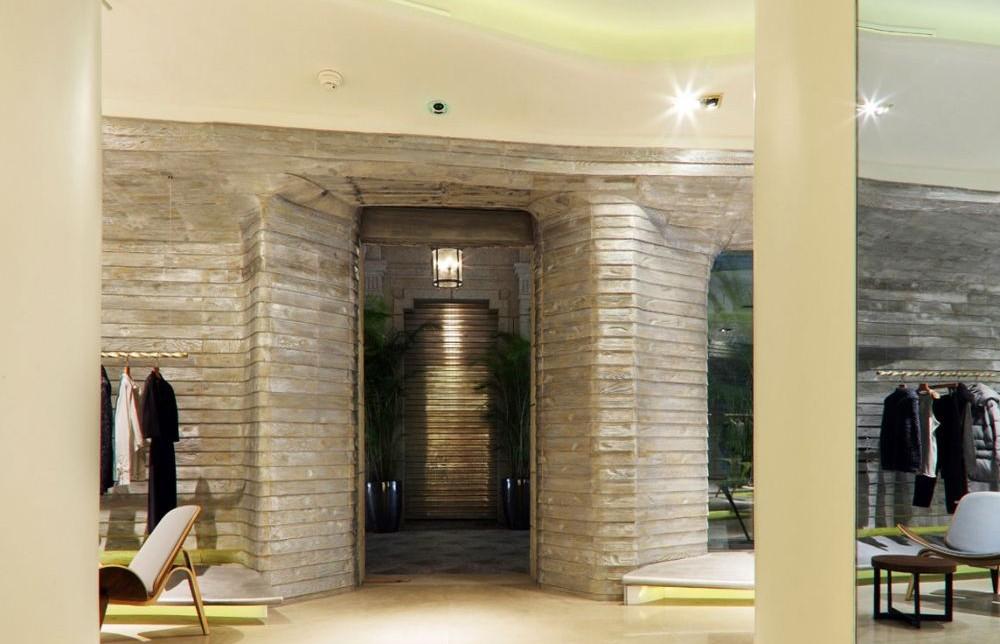 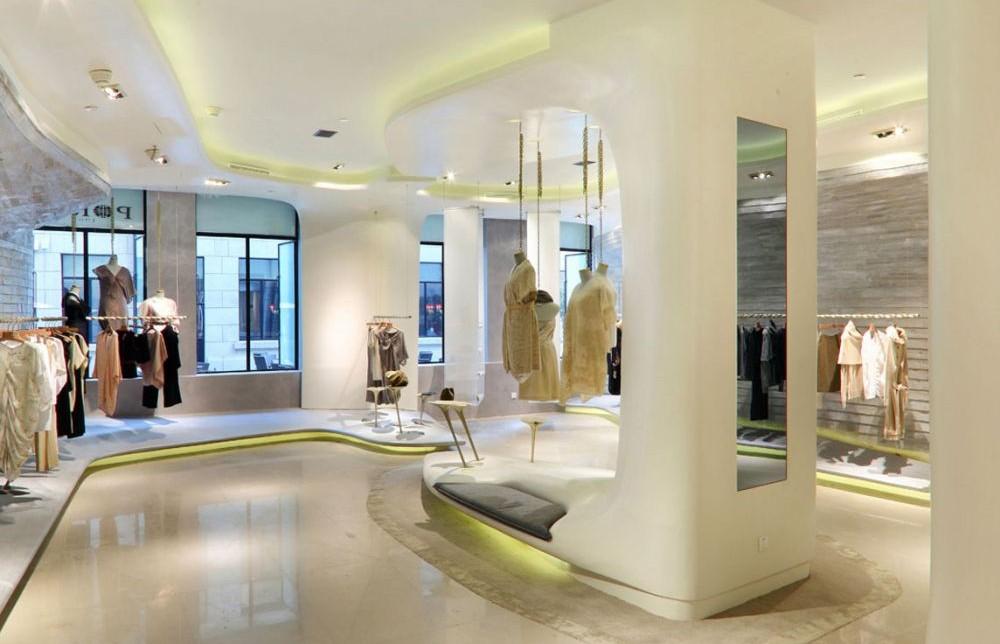 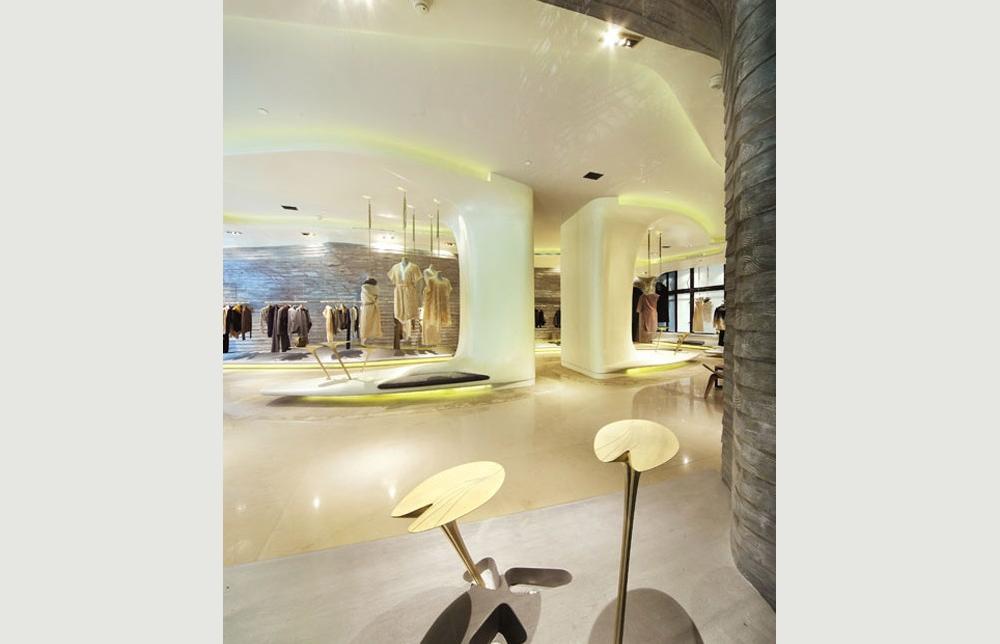 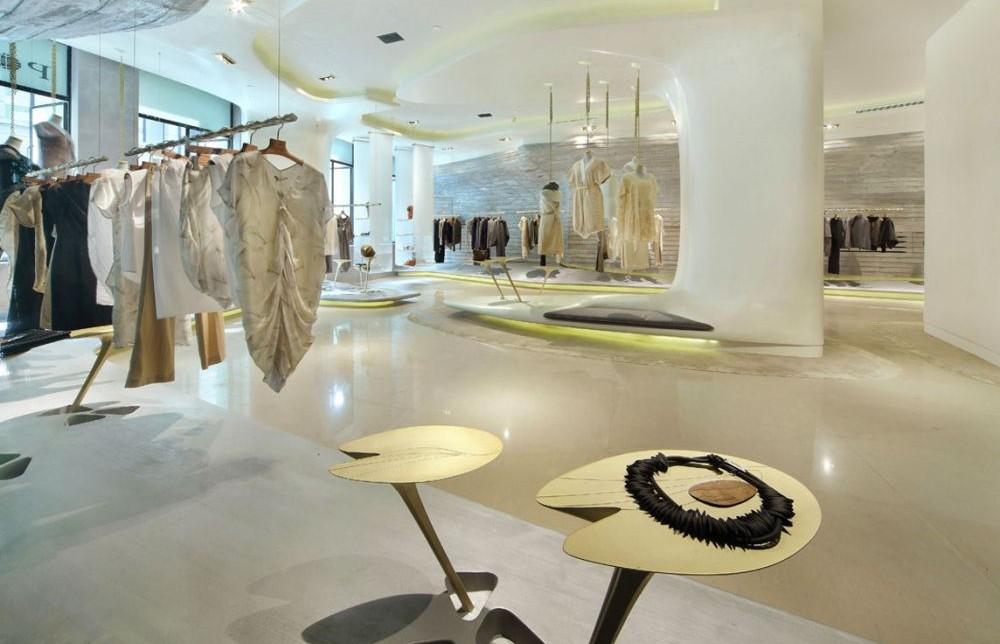 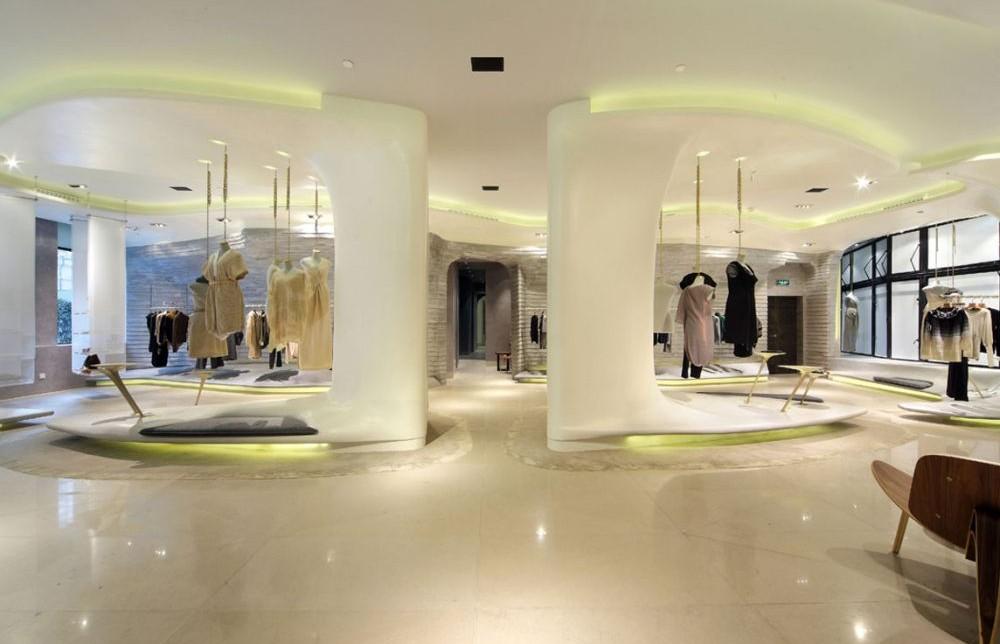 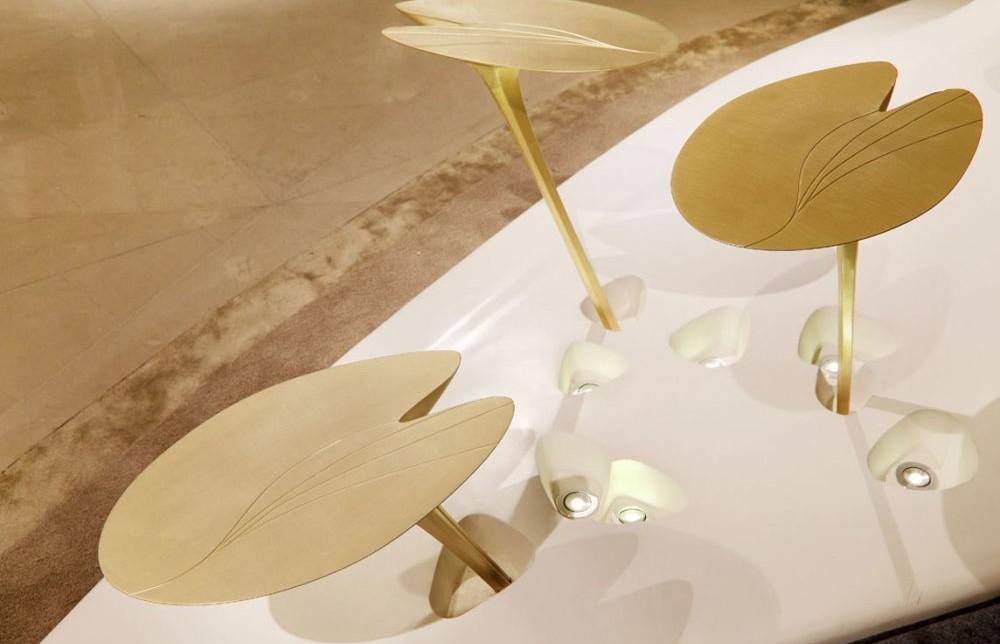 CONCEPT
For the Concept of the Ports1961 Flagship store located at the Bund in Shanghai, we have been inspired by the two important factors which created Shanghai and in particular the Bund, namely its history as an international port and its Art Deco style.

ART DECO
Originally a fishing and textiles town, Shanghai grew to importance in the 19th century due to its favorable port location and as one of the cities opened to foreign trade by the 1842. Shanghai has one of the worlds largest number of Art Deco buildings as a result of the construction boom during the 1920s and 30s. The Bund, located by the bank of the Huangpu River, contains a rich collection of early 20th century architecture, ranging in style from neoclassical HSBC Building to the art deco Sassoon House. Art Deco moved away from the soft pastels and organic forms of Art Nouveau and embraced influences from many different styles and movements of the early 20th century, including Neoclassical, Constructivism, Cubism, Modernism, and Futurism.

INTERIOR DETAILS
We have combined the rhythm of the silvery gray wood liner with the pearly colors of the Art Deco style. Like an oyster, the interior reveals itself as a soft glowing shape. The heavy stone volumes of the existing building are this transitioned into a more refined interior. Elements of the store in London are followed through, the recessed light in the wood bases, the twisted nickel bars, the carpet surfaces as they follow the geometry of the space, and of course the idea of the recessed fashion film projections, here used as mirror tvs