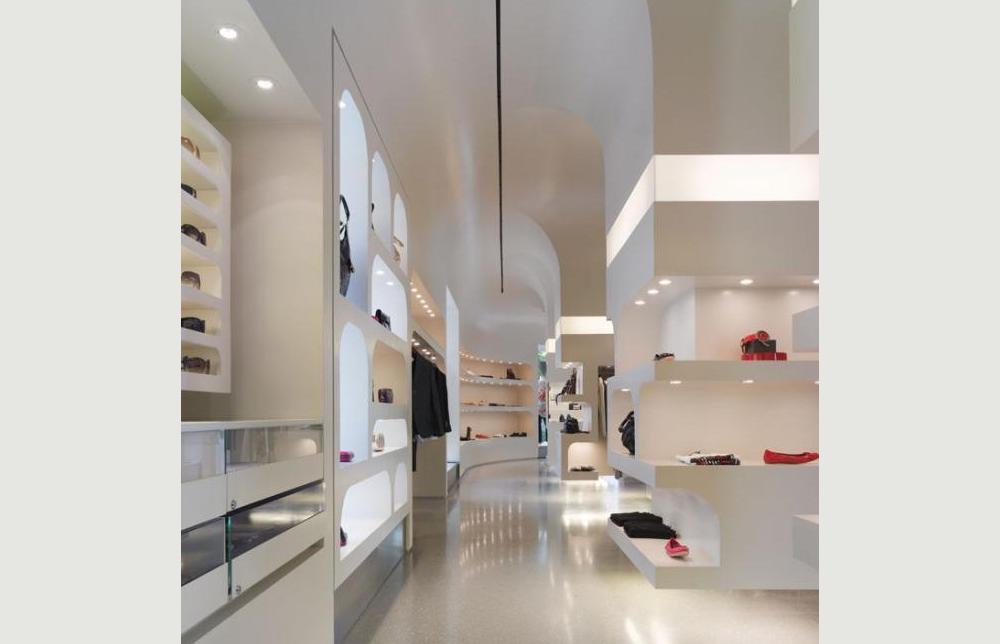 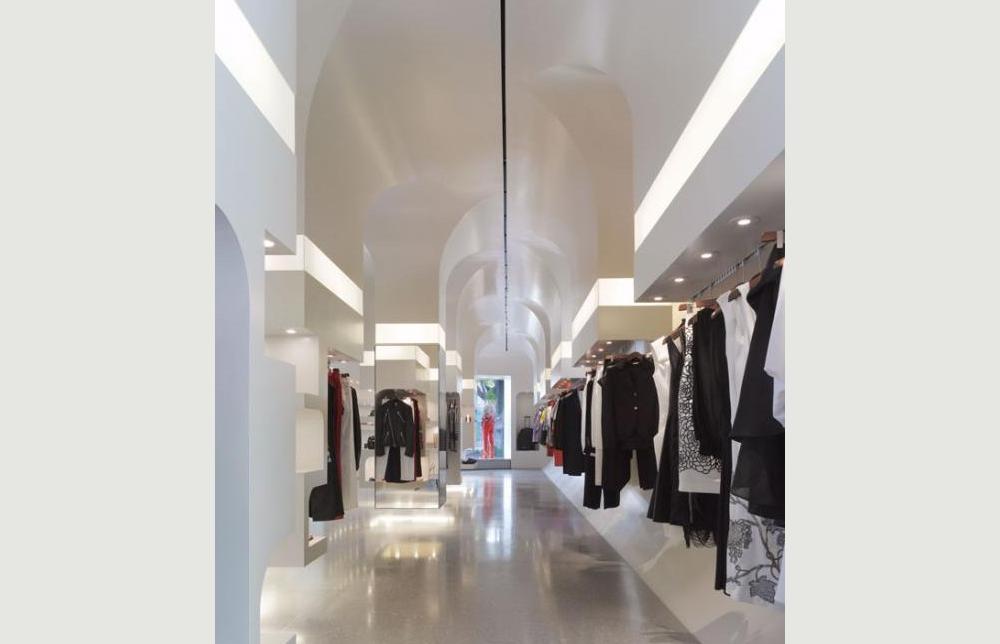 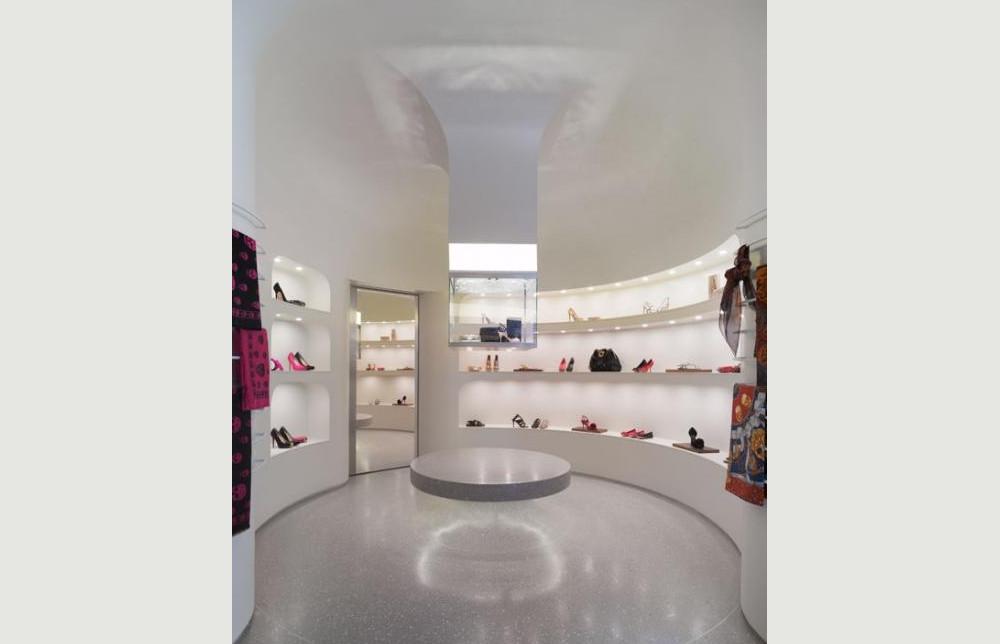 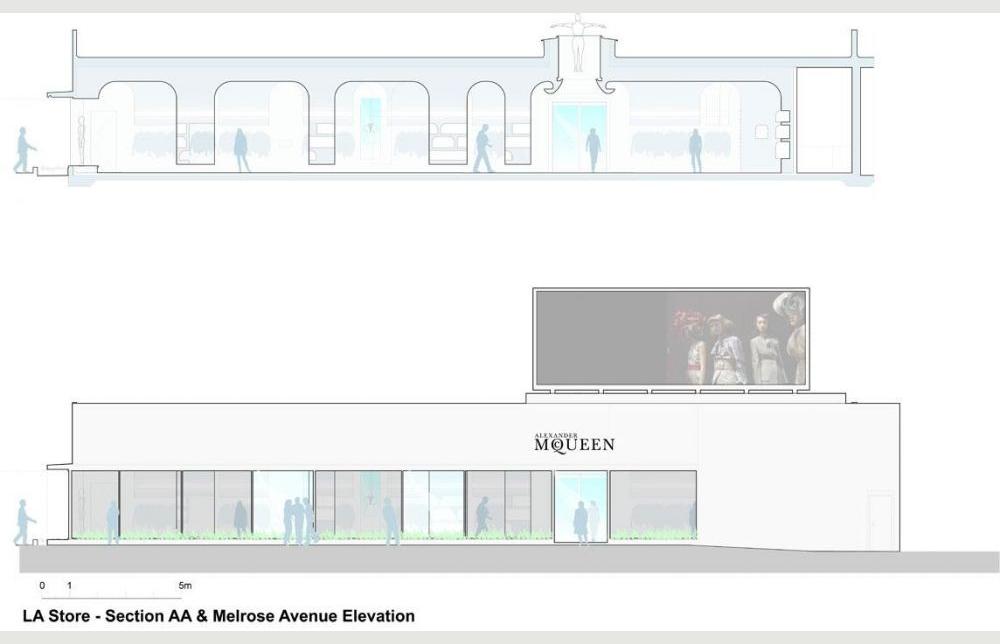 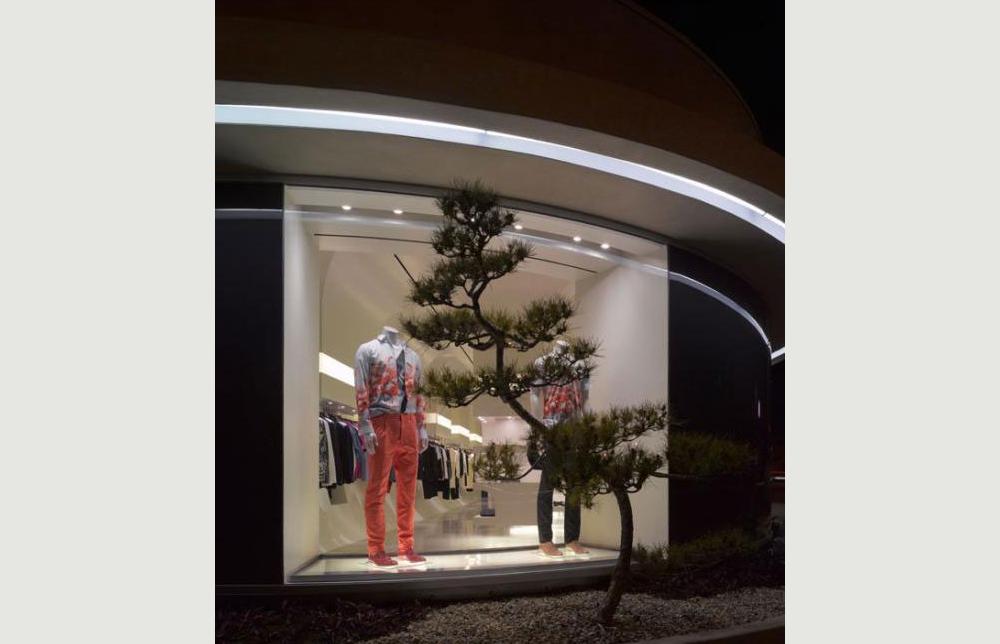 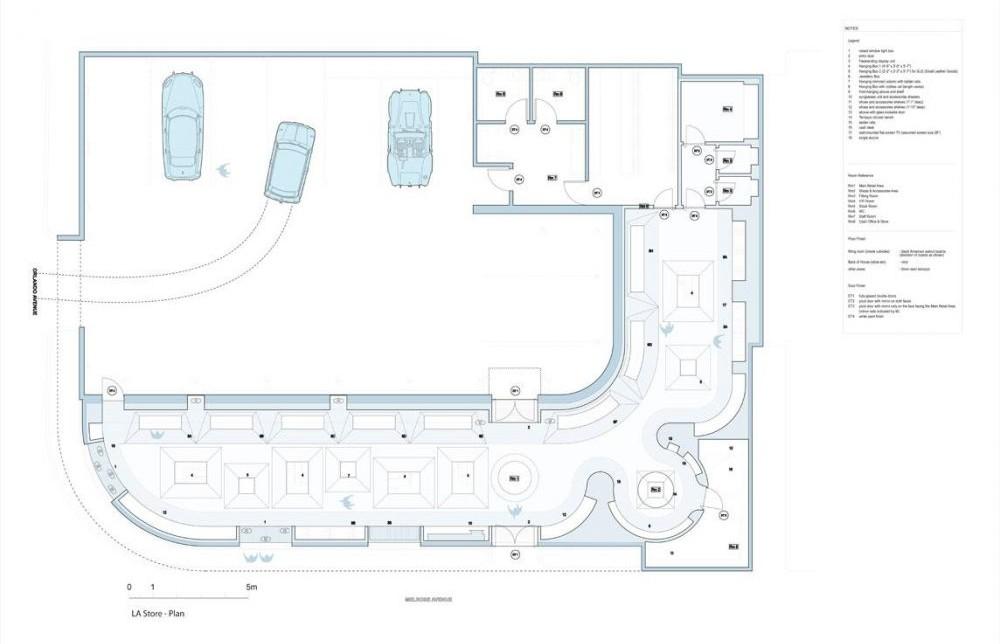 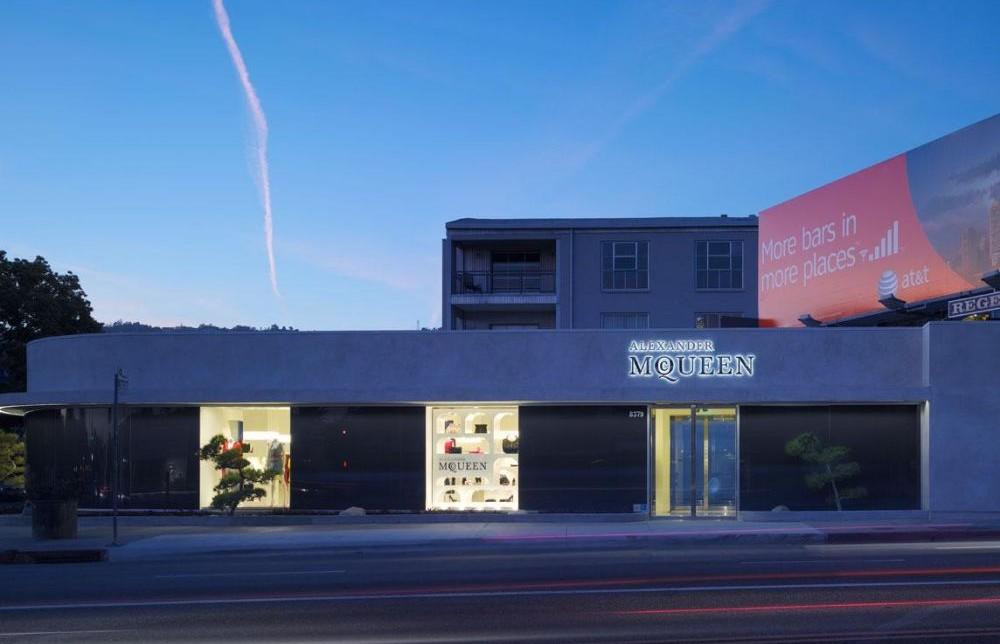 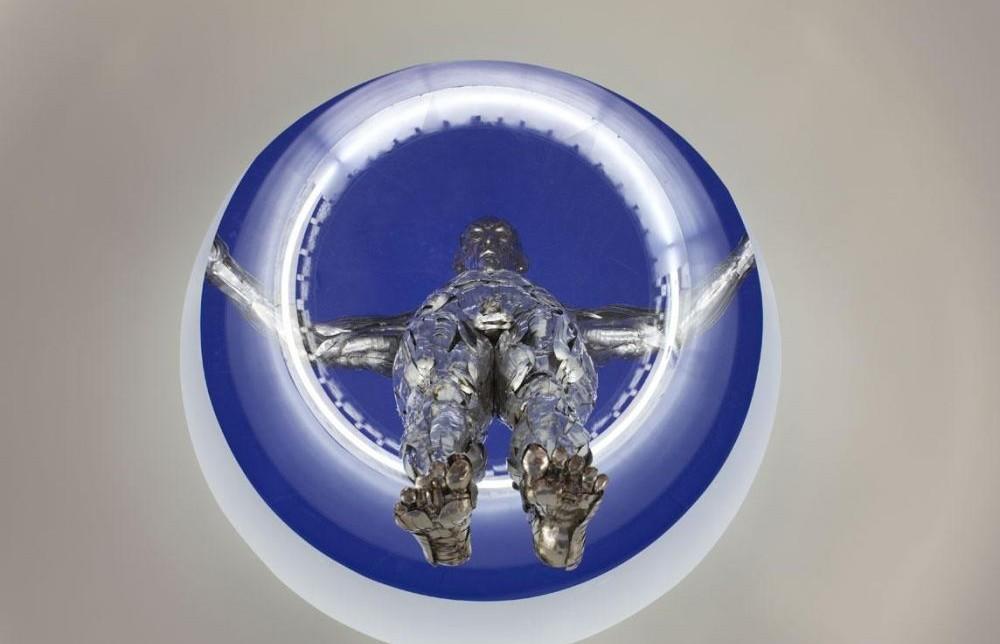 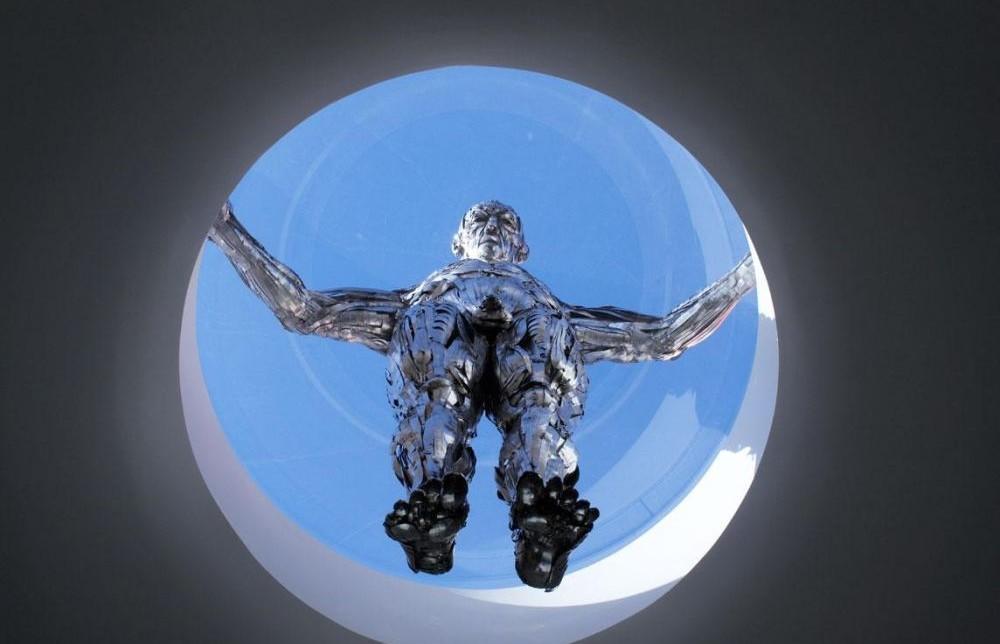 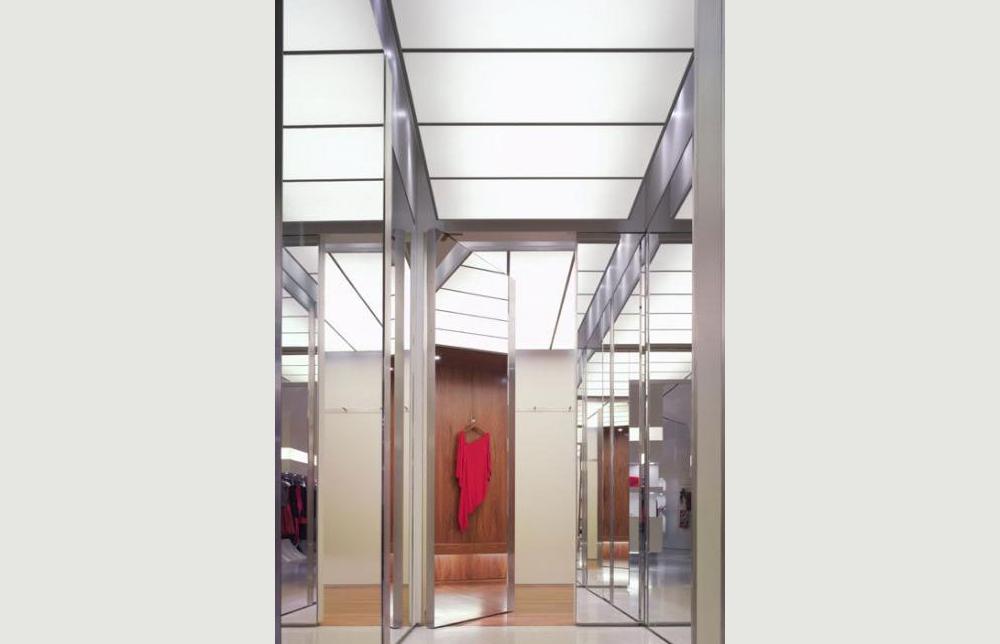 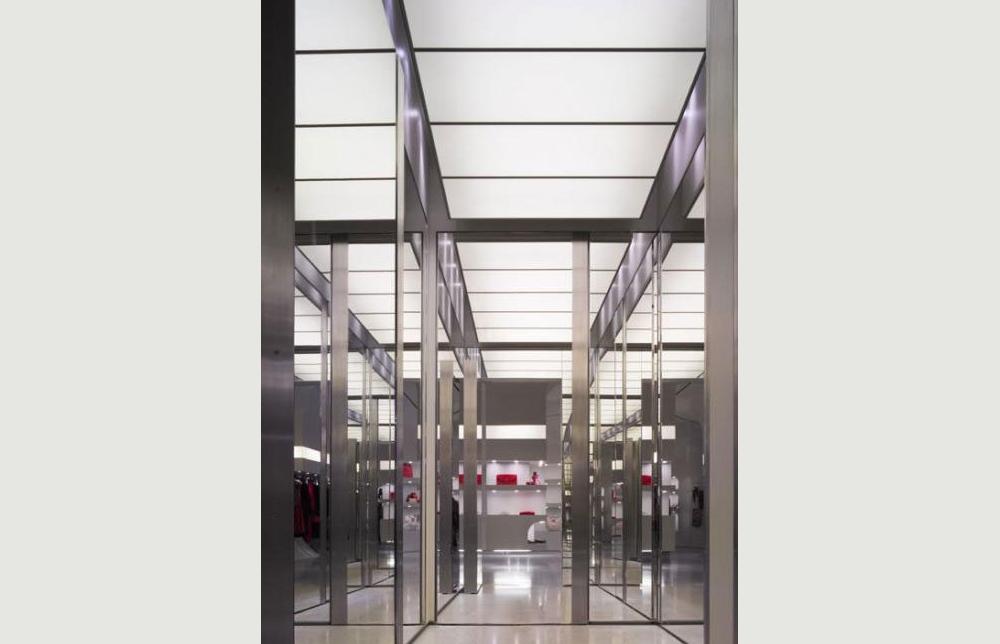 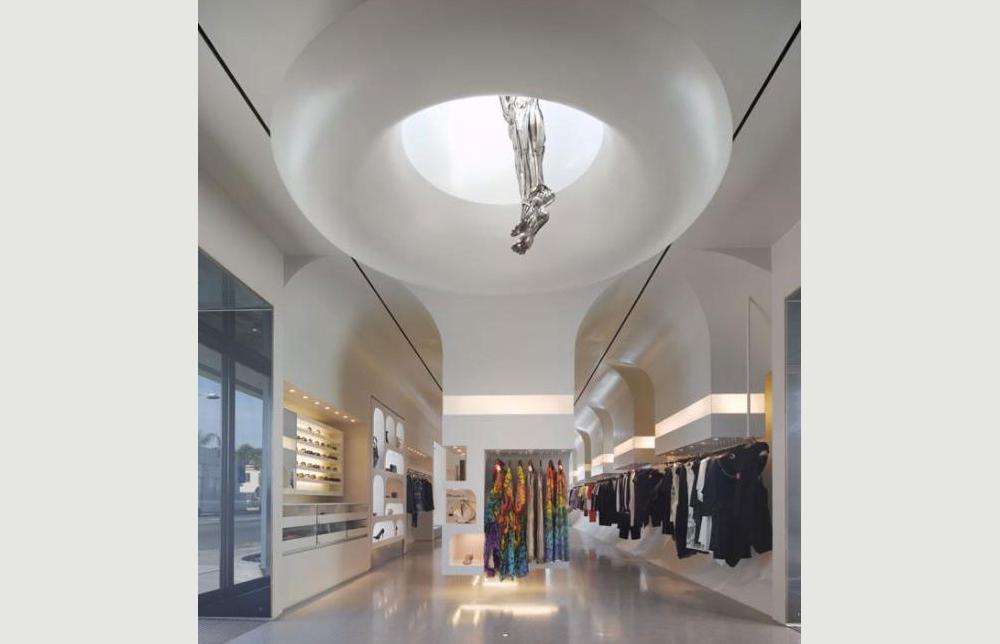 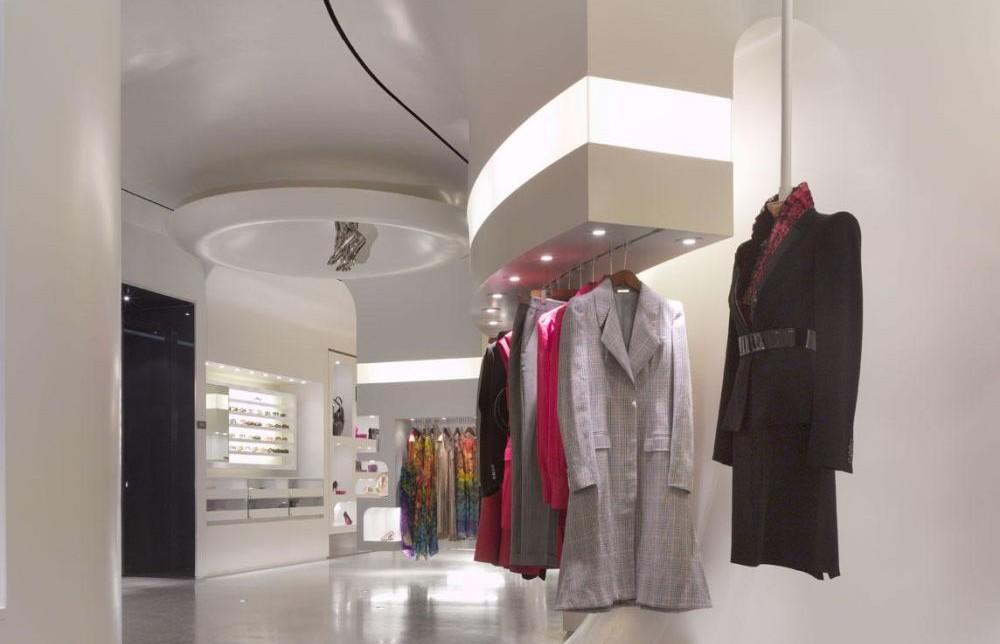 Architype Dialogue presents William Russell What was the most difficult issue about working within this building type or the most unexpected challenge that may have influenced new thought in......
More »William Russell designed the new Alexander McQueen store in Los Angeles. The flagship shop is located on Melrose Avenue on the corner of Melrose Place and was part of an expansion by McQueen, which saw Russell designed stores opening in Las Vegas, Moscow, Bahrain, Osaka and Vilnius.