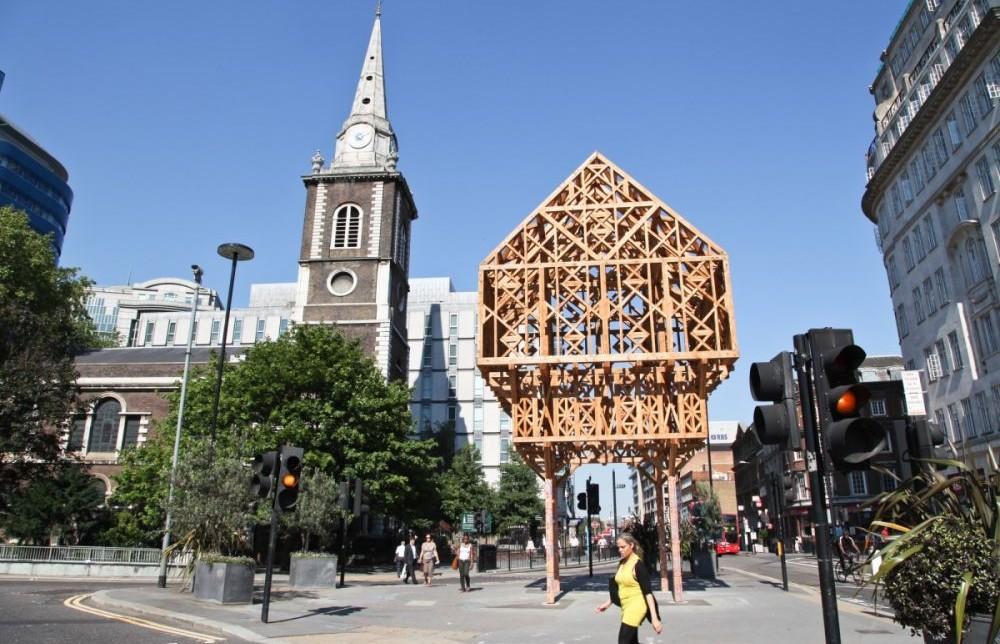 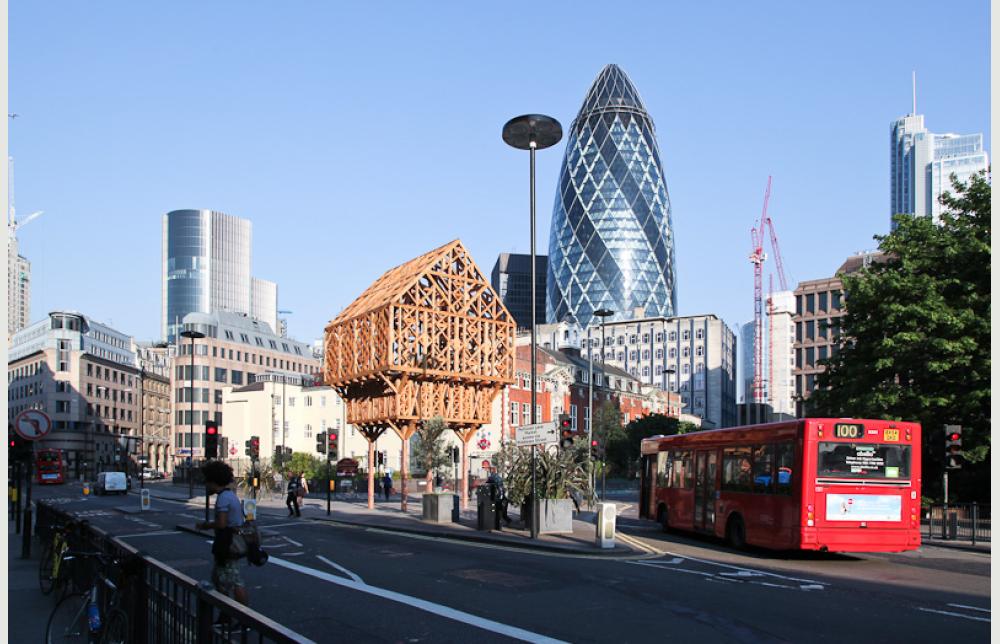 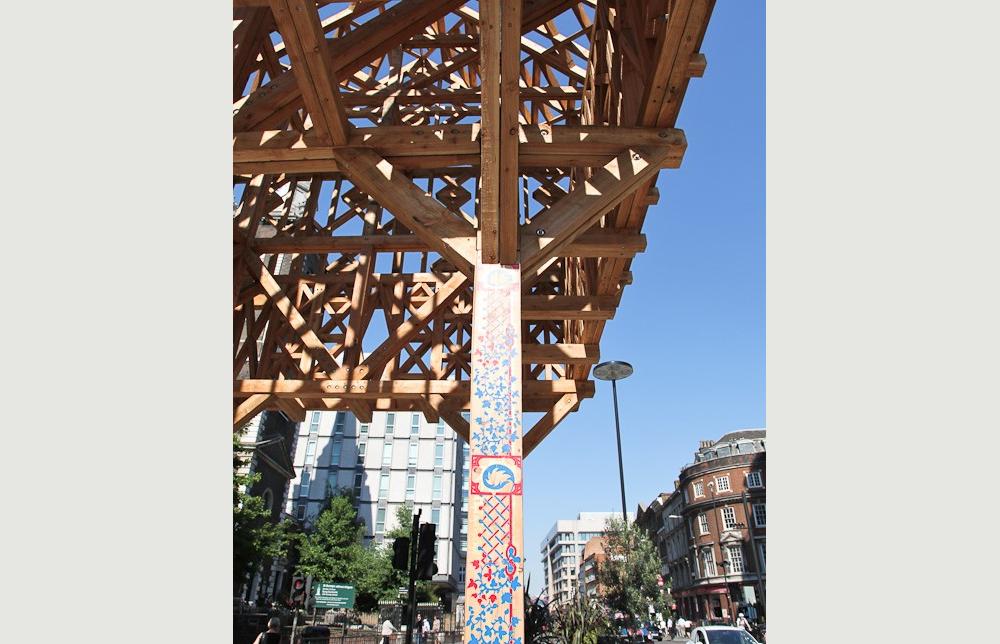 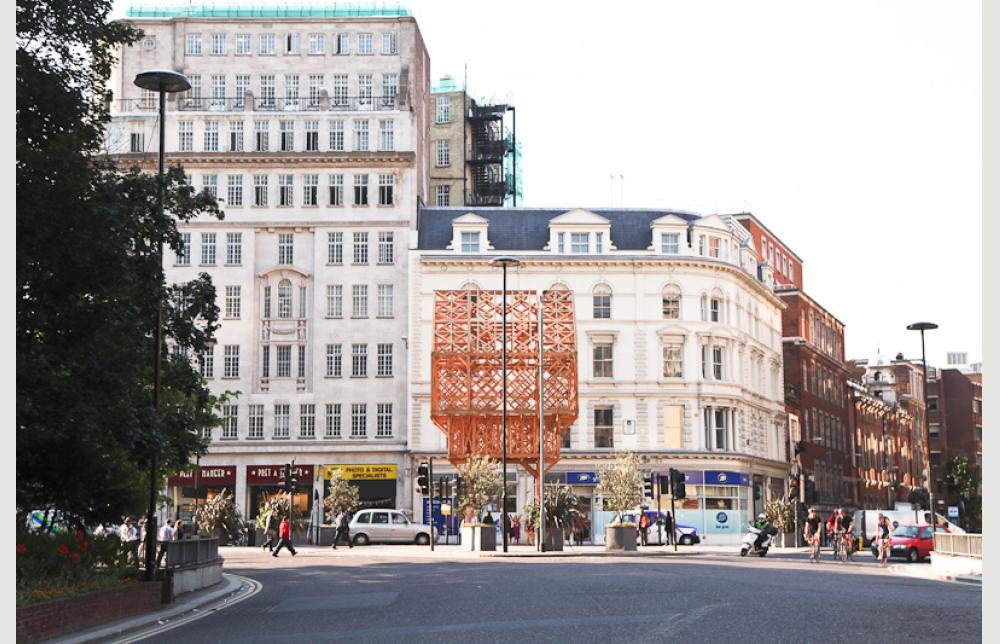 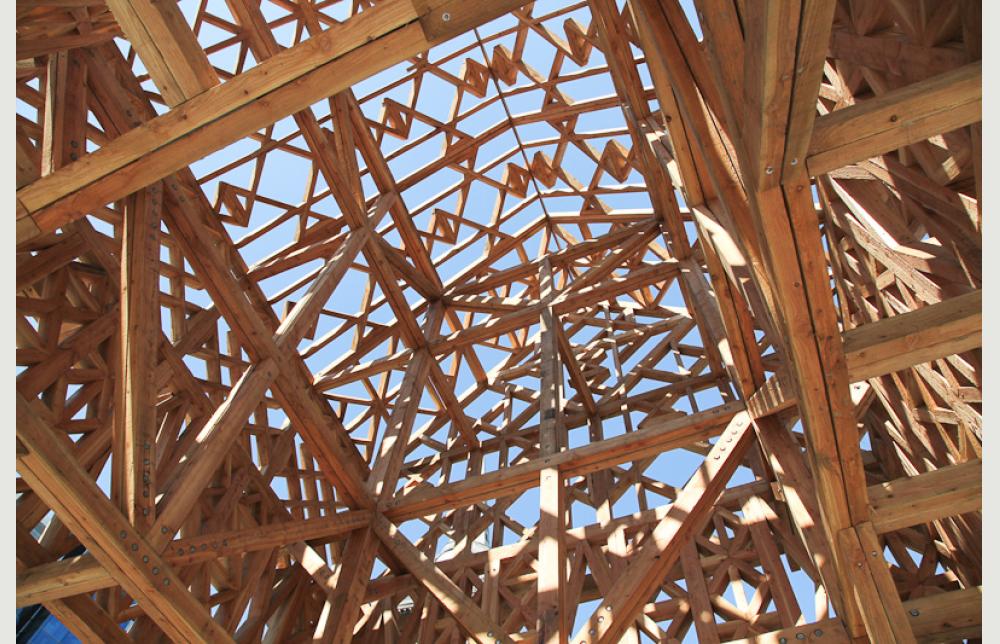 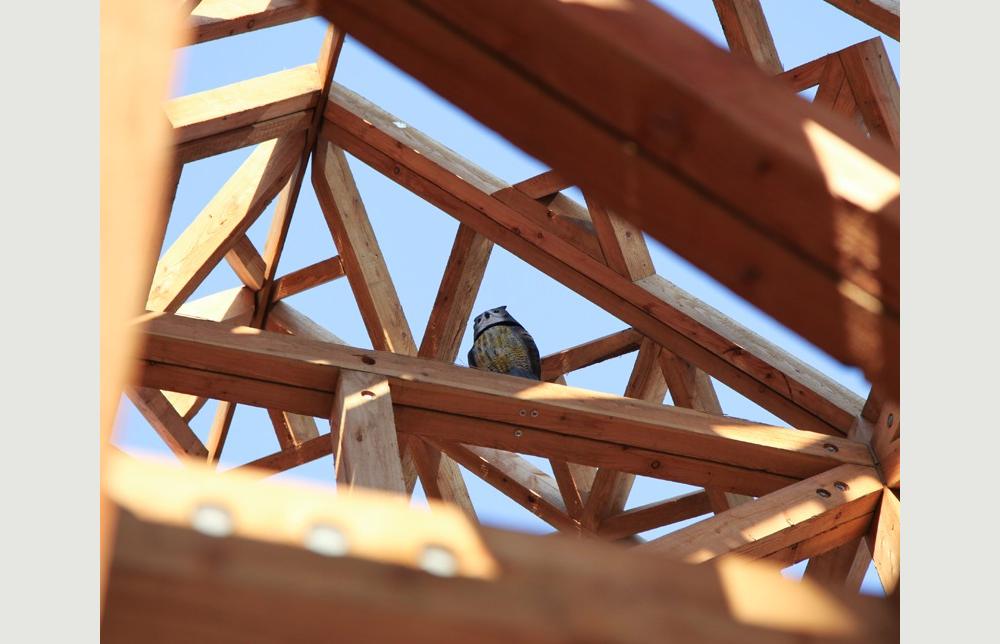 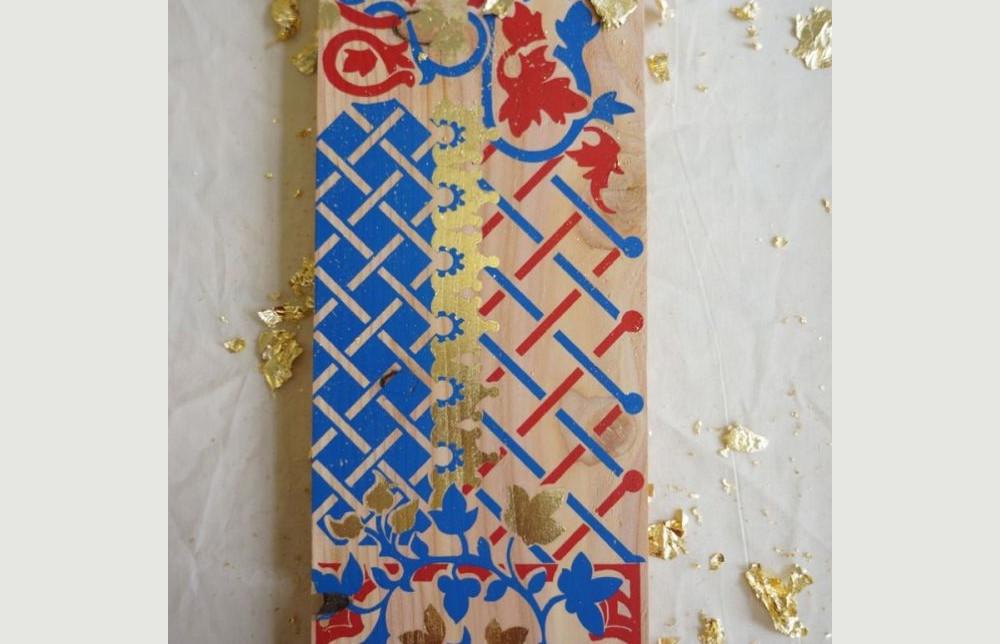 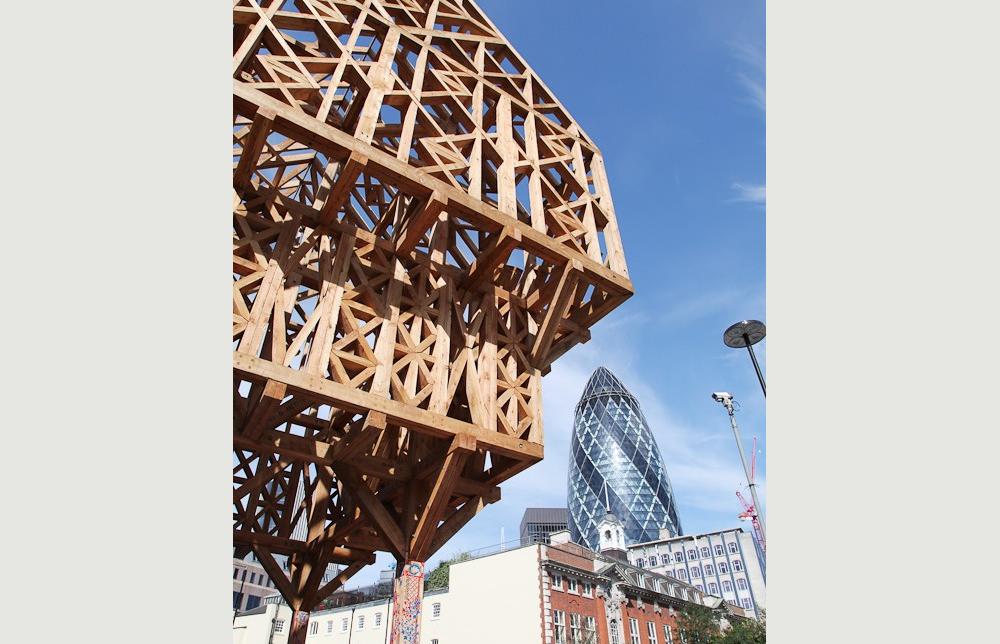 Paleys Upon Pilers is an intricate timber palace perched on pillars that marks the spot of Aldgate and commemorates its most distinguished resident, Geoffrey Chaucer. It also celebrates the gateway from the City of London to the Olympic Park for the London Festival of Architecture 2012.

The historic eastern gateway into the City existed as a physical entity from Roman times until 1761 but the site remains a strategic position in London today and stands at the road that leads all the way to Stratford. The Paleys also signals the vast transformation that this area is going to see, in terms of development, over the next decade.

Our design has been inspired by two dream poems written by Chaucer while resident in the rooms above the gate in the 14th century: The House of Fame and The Parlement of Foules, or Parliament of Fowls (see left).

Paleys Upon Pilers is an abstraction of the uppermost room (a small niche with a pitched roof) of the old gate, an evocation of Chaucer’s luxurious dreamed temples and, like a dressmaker’s bust, a ghostly base over which new dreams and imaginings can be overlaid.

It speaks to Chaucer’s elevated temples, while providing a focus for the public space and highlighting the extent of the old City walls. The structure consists of a kind of timber embroidery and will sit in the air above the busy Aldgate High Street, supported on pillars that are decorated with a pattern inspired by the illuminated manuscripts.

The elaborate pattern was designed and screen-printed by Linda Florence in red, blue and gold, the latter of which has been gilded with Dutch gold leaf.

Paleys Upon Pilers has a custodian in the shape of Geoffrey the Owl, who perches high up in the structure keeping an eye on the world below him (in particular pigeons who are considering a fancy new home).