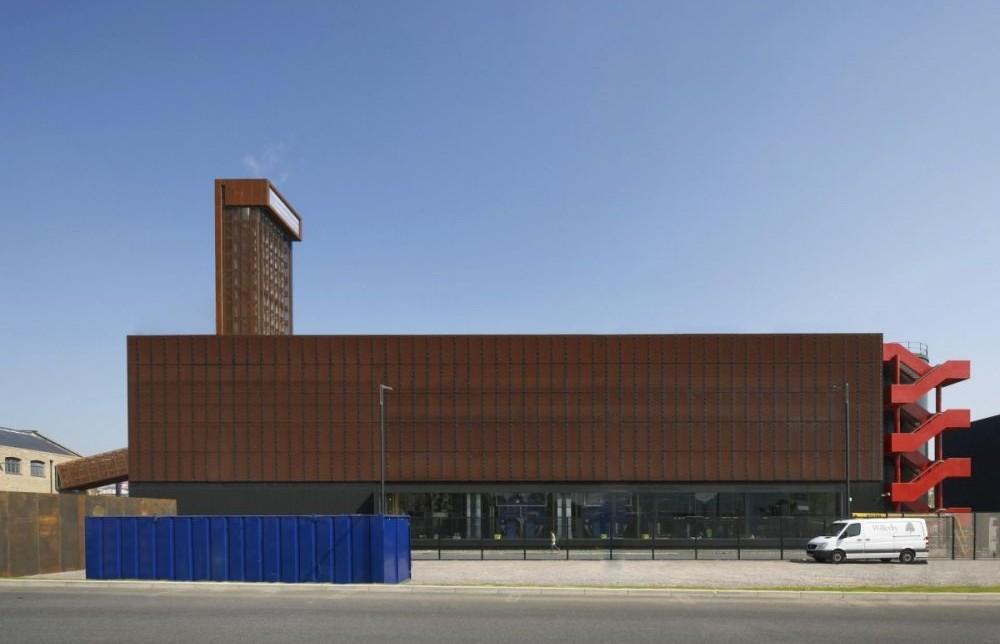 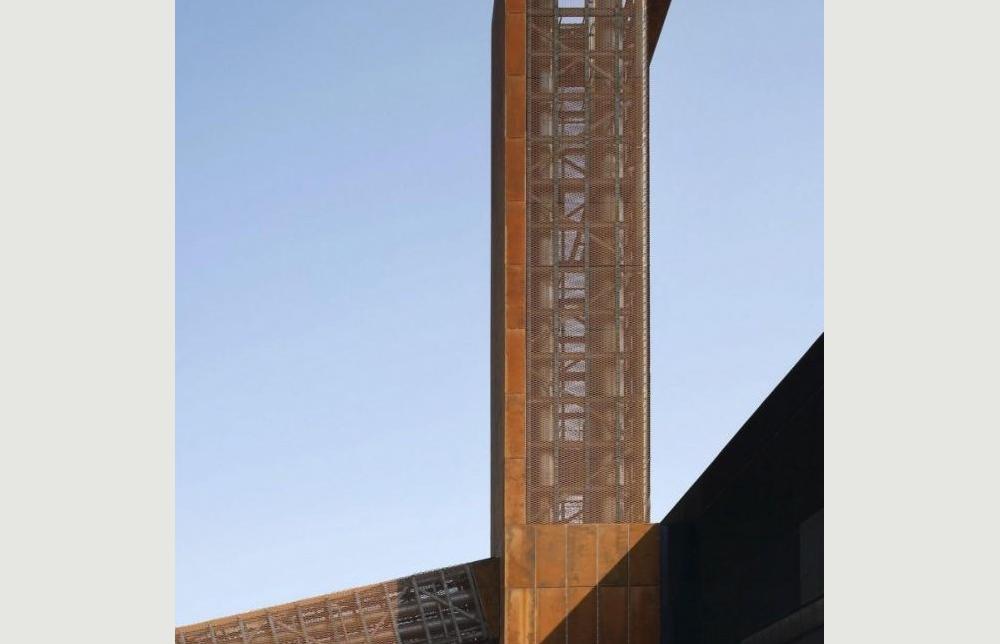 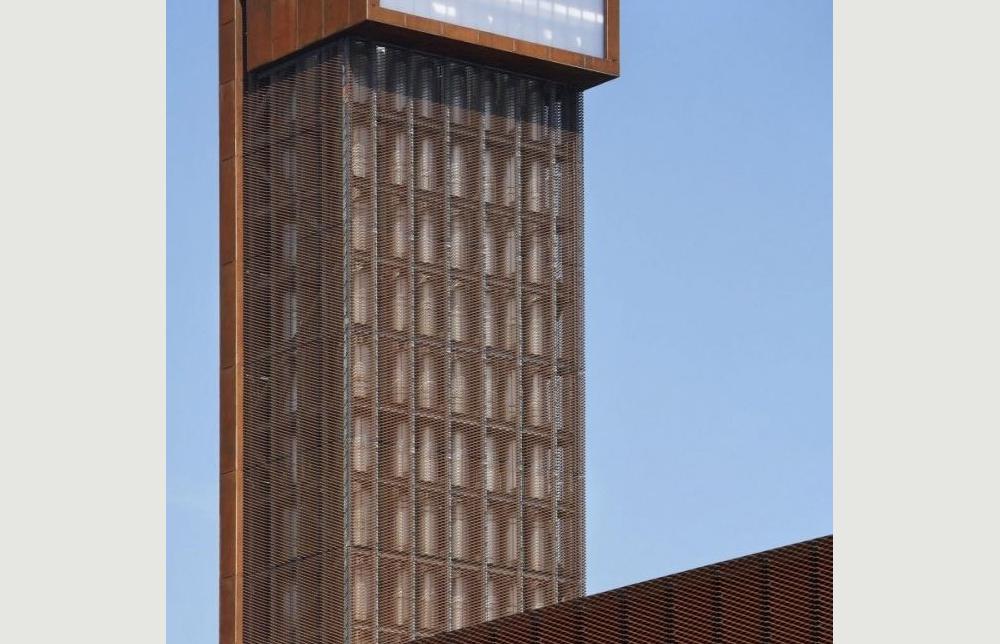 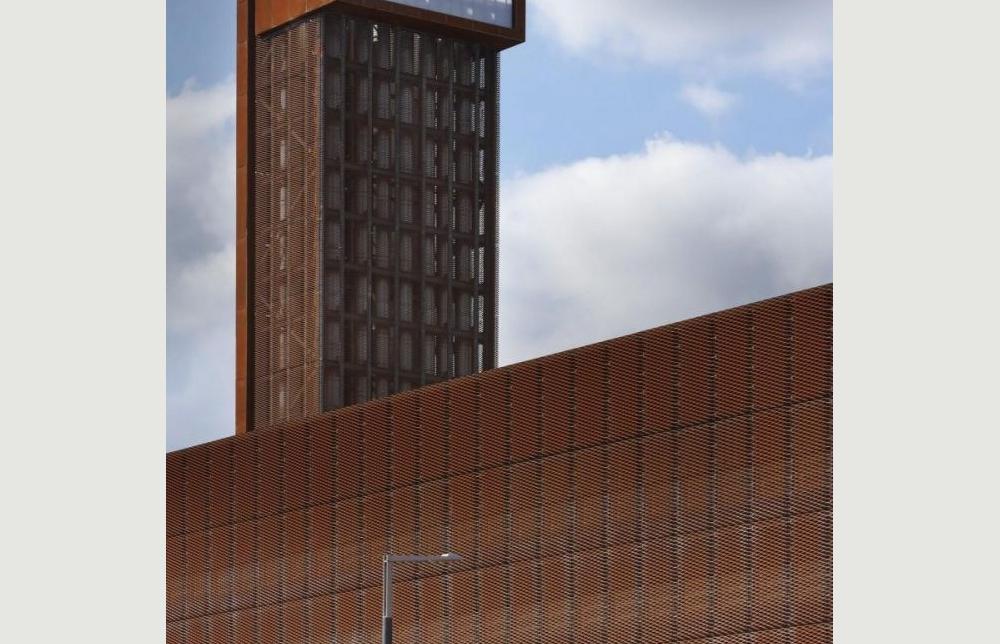 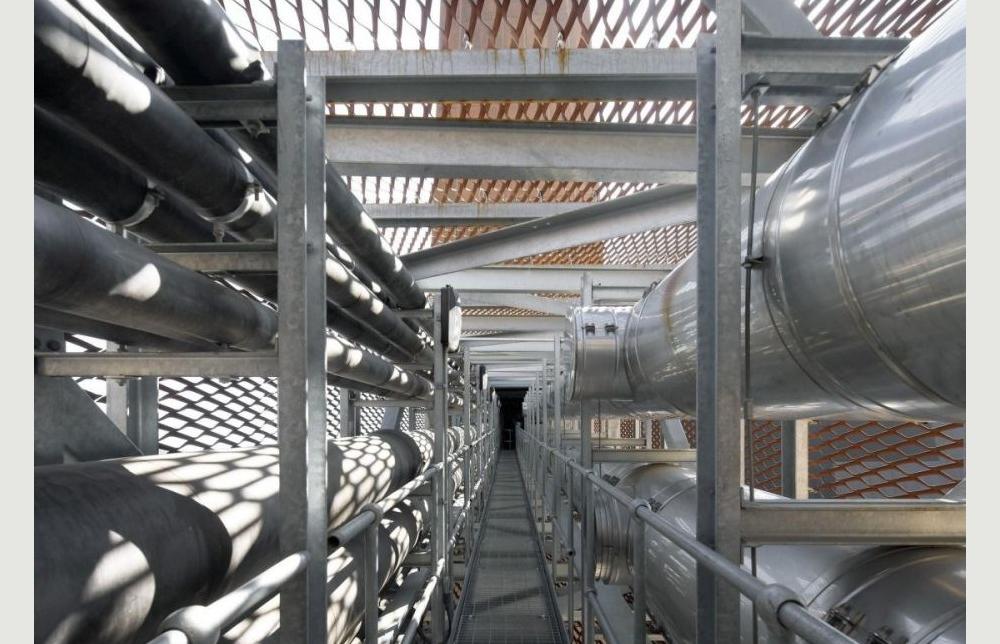 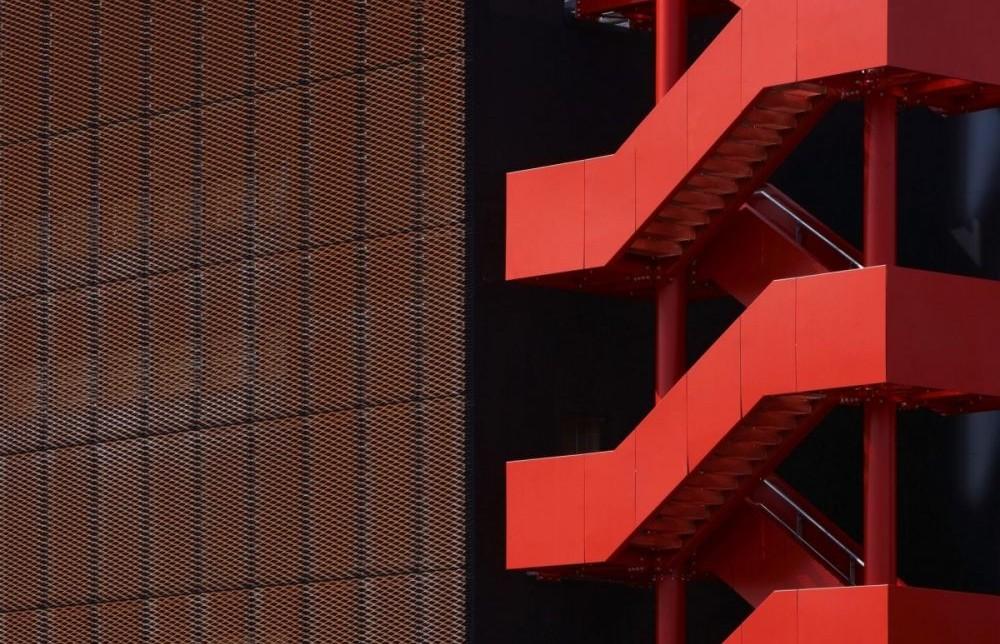 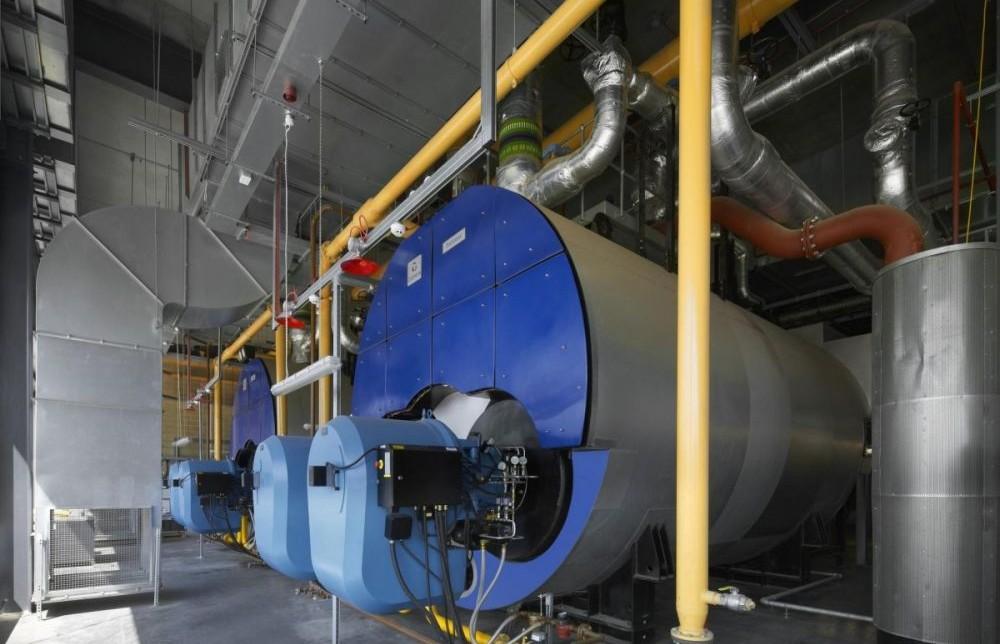 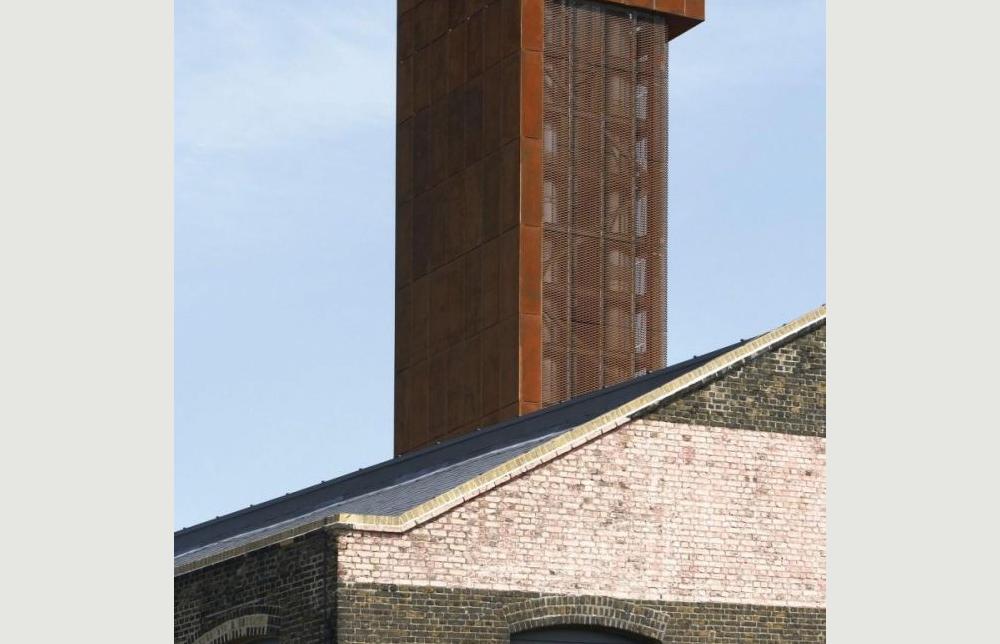 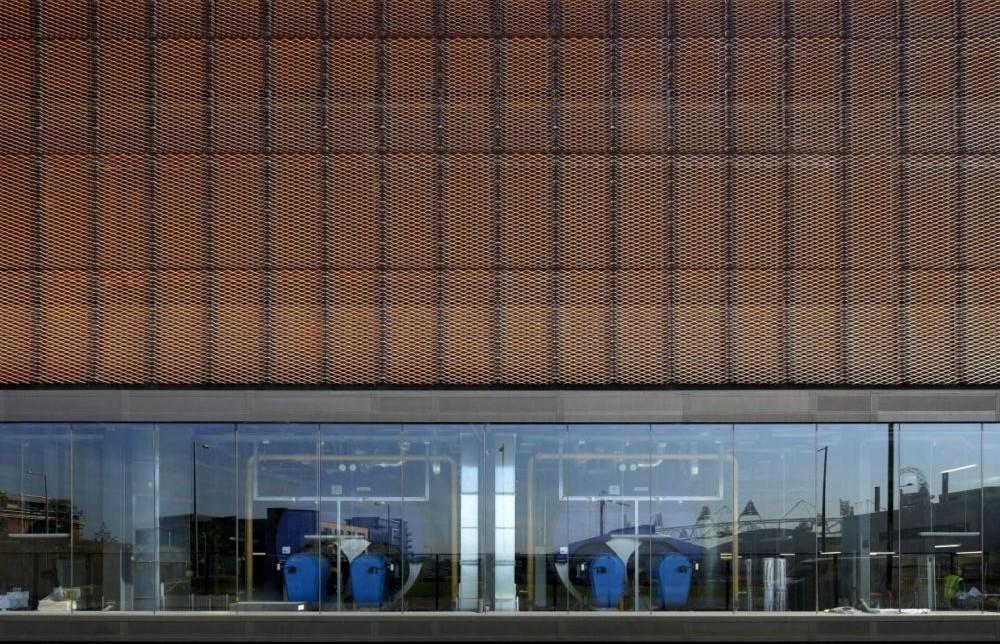 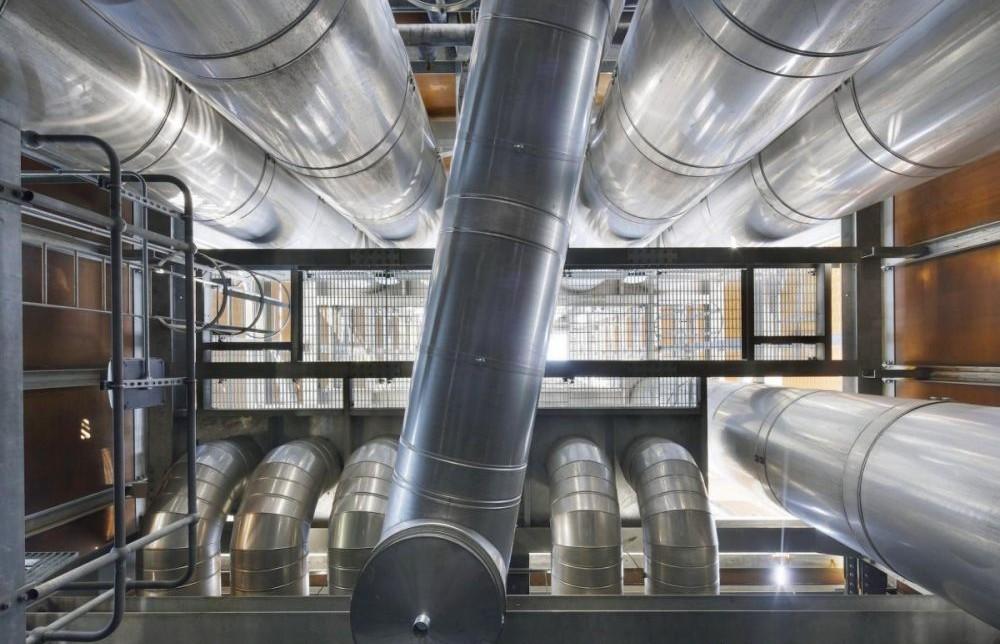 The new Energy Centres for the 2012 London Olympic Park site are technically advanced and environmentally considerate. Embedded in the community, rather than hidden from it, they are important new landmarks in the urban mix – architectural gateways on the eastern and western boundaries of a huge tranche of East London that is currently under regeneration since the London 2012 Games. A key element of the ODA brief was that the facilities should add to the design legacy of the Olympic Park, and contribute strongly to the developing urban character of the Lea Valley as a whole. The design of the Energy Centres at King’s Yard and Stratford City responds strongly to a primary contextual issue. The Stratford City Energy Centre is clearly visible from Stratford town centre and housing estates east of the Olympic site, while the King’s Yard Energy Centre dominates views from Victoria Park, Hackney Wick and parts of Bow. The practice’s response to site, and public perception of power generation, has been to develop an architecture for the Energy Centres that is highly distinct in both form and function – a strong 21st century industrial aesthetic featuring a 45m screened flue. Key features such as the tall ventilation flues and the flanking walls have been given special attention. The Energy Centres deliver new operational benchmarks for power generation. They meet the client’s plant, maintenance, durability and expansion requirements and have been delivered as turnkey facilities.