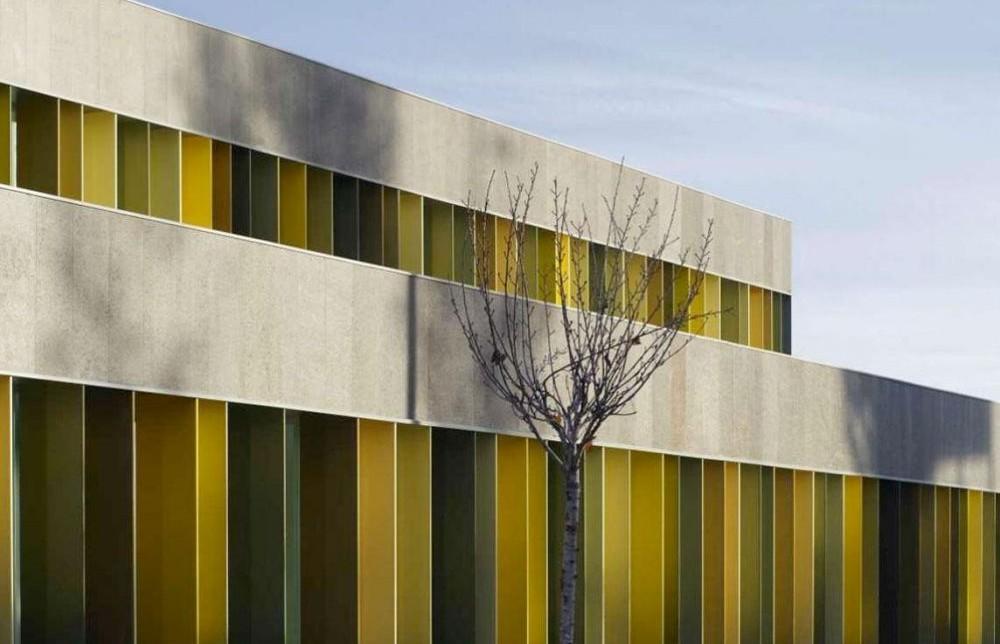 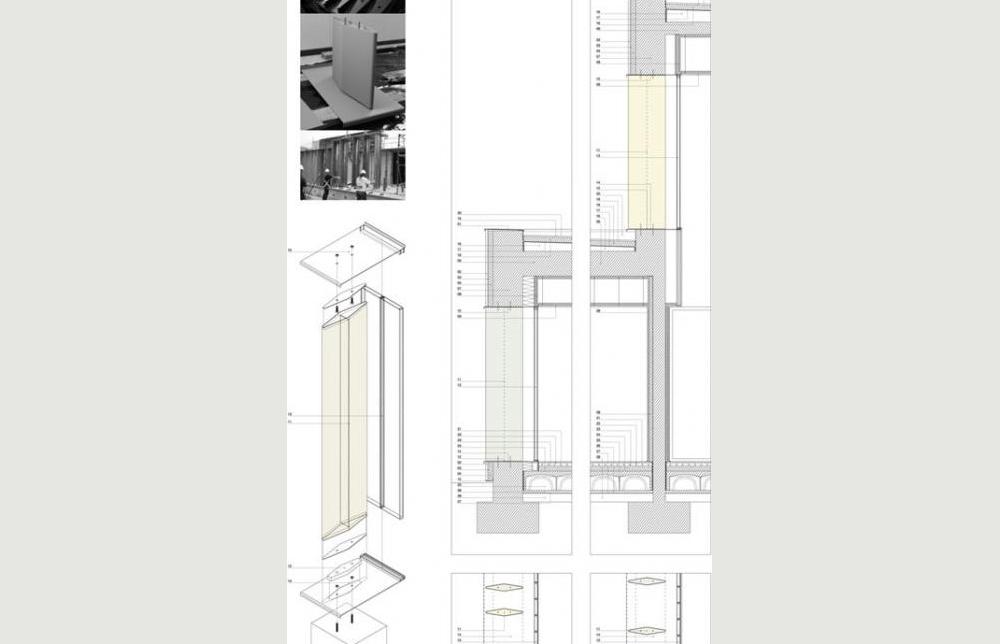 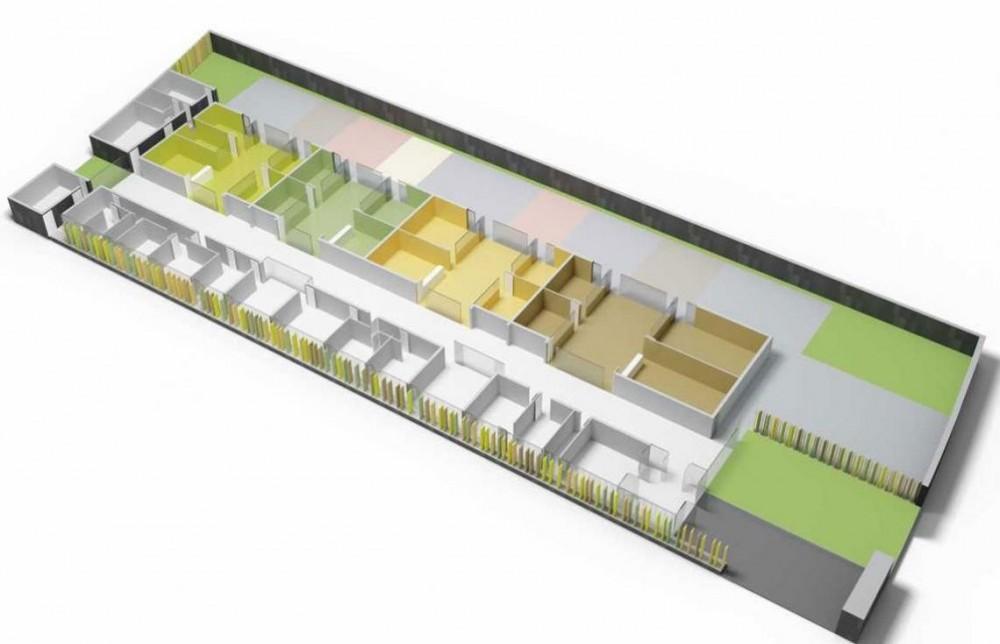 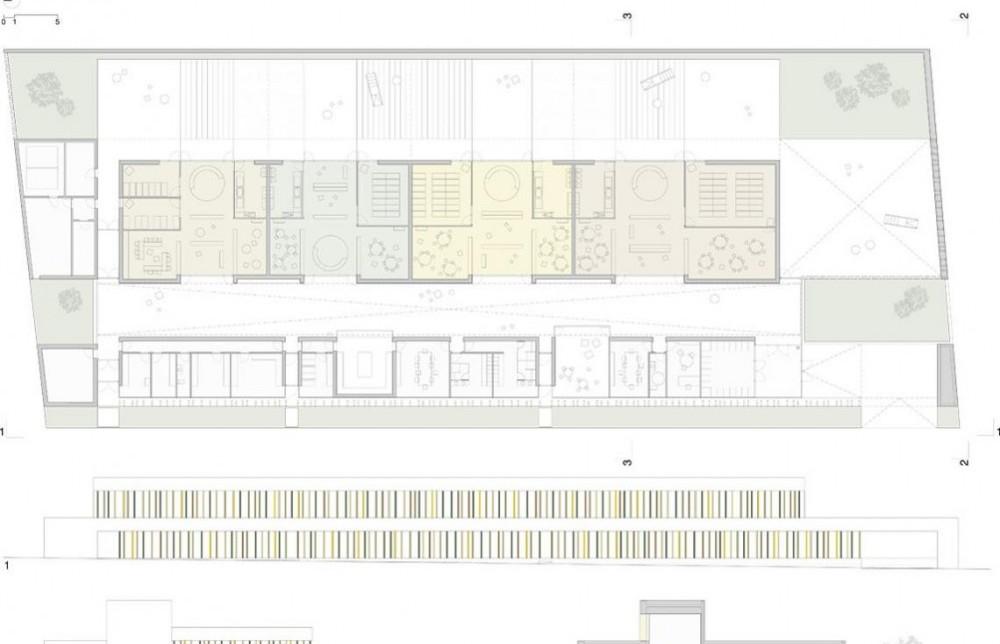 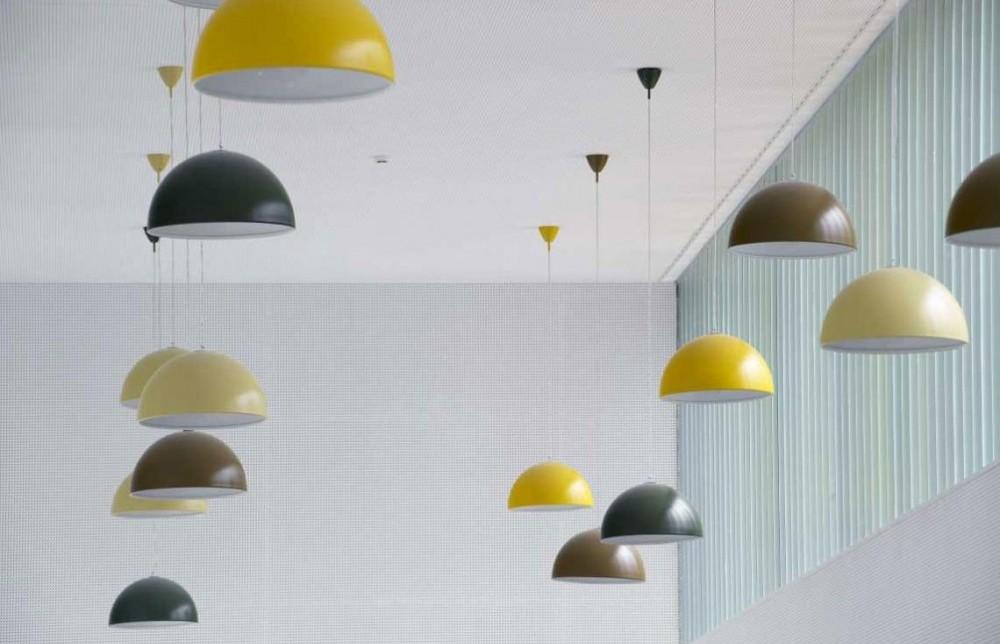 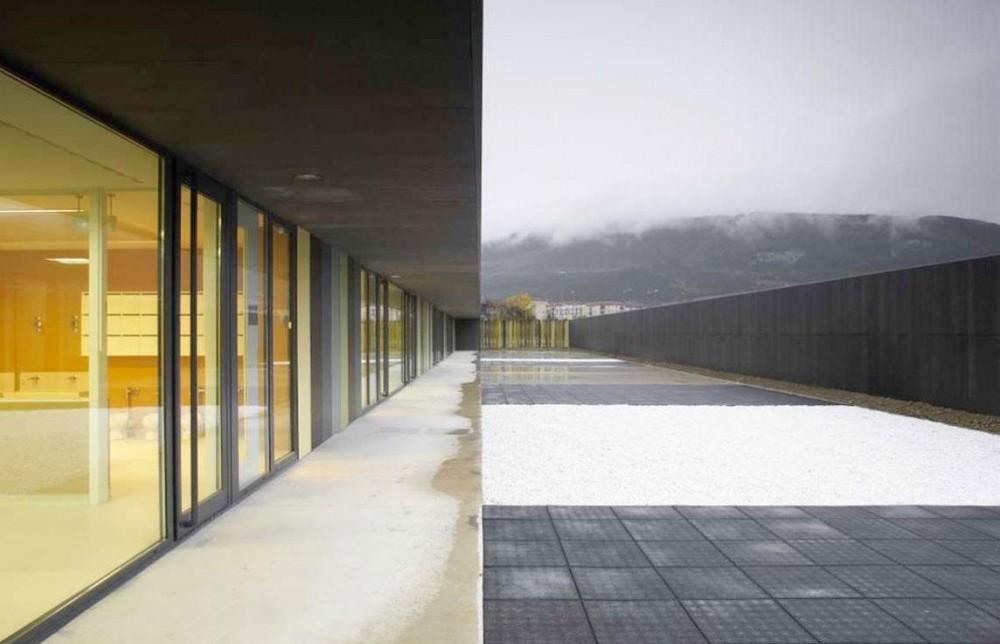 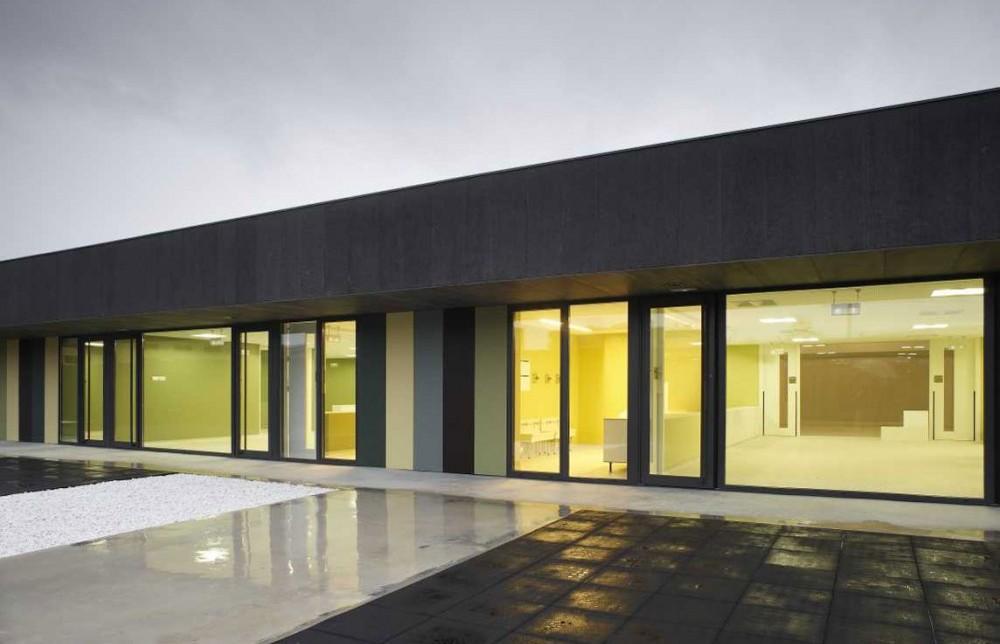 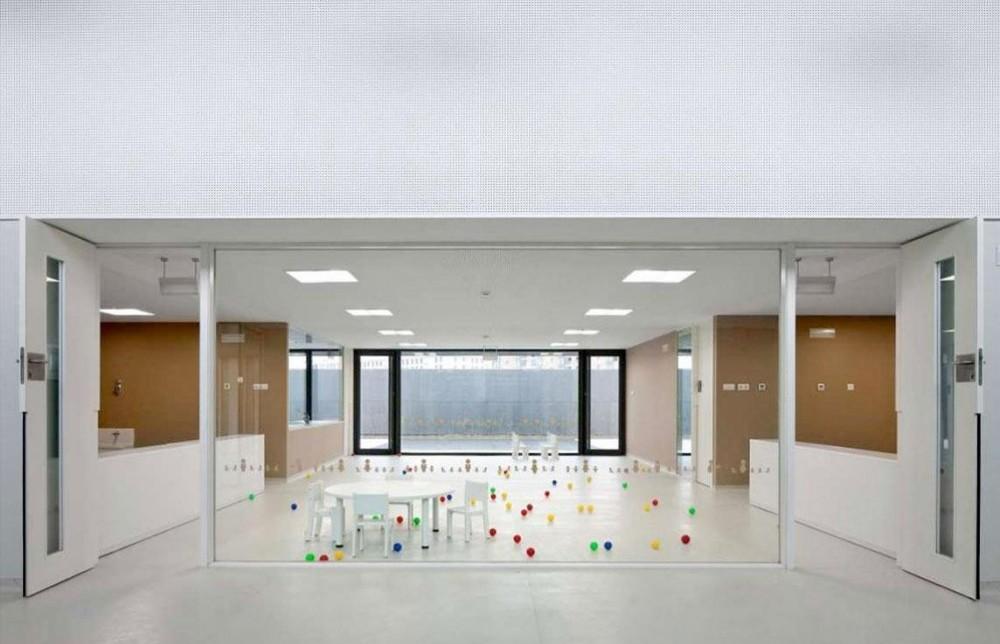 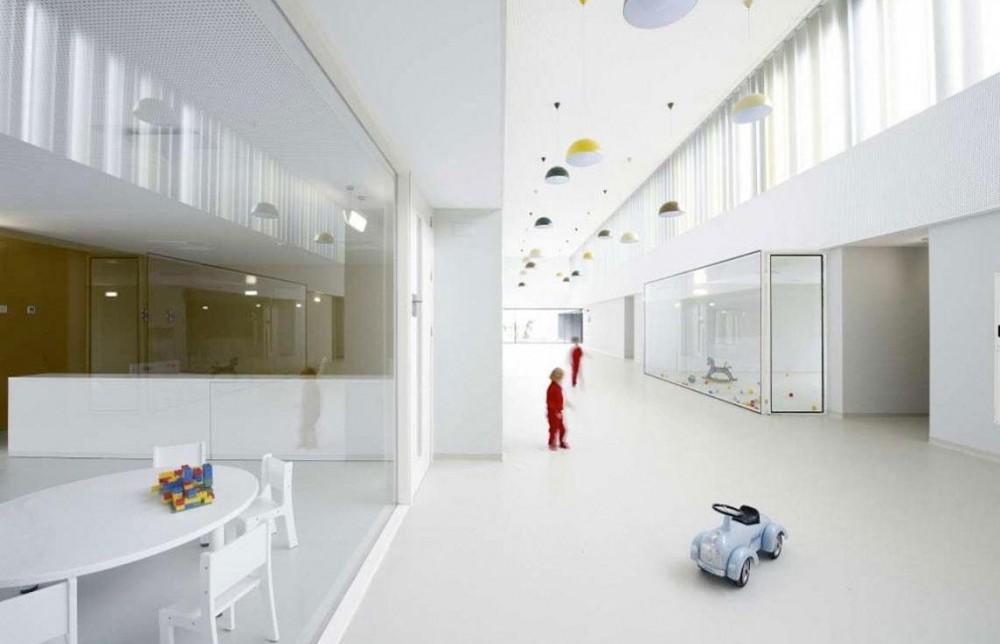 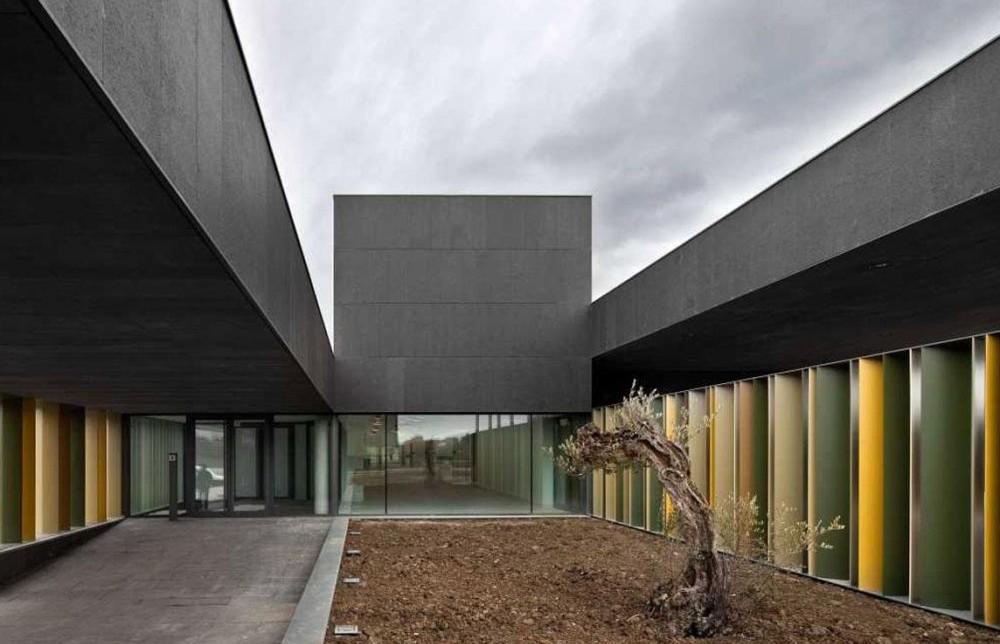 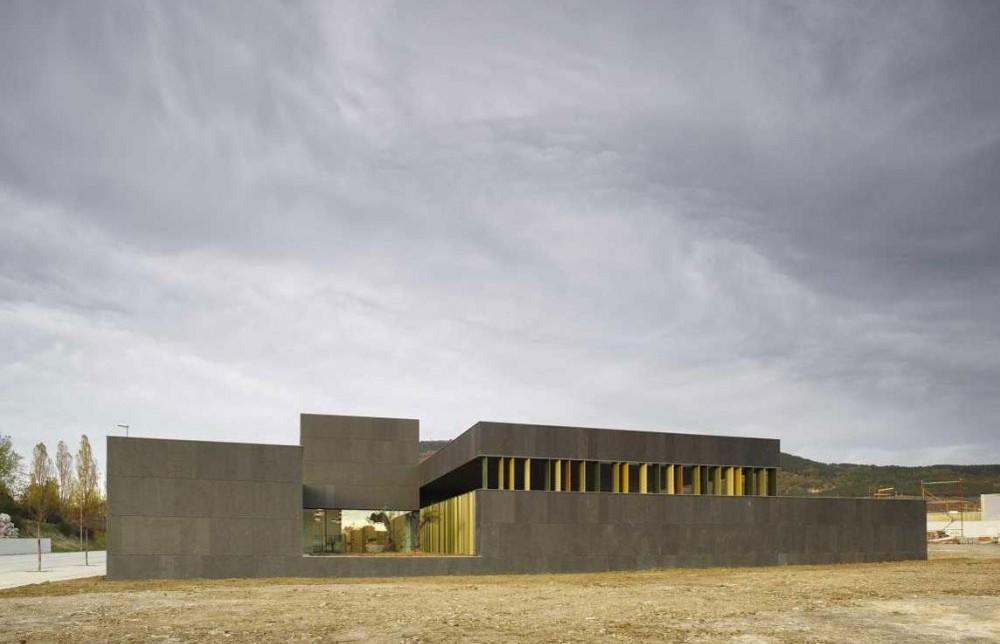 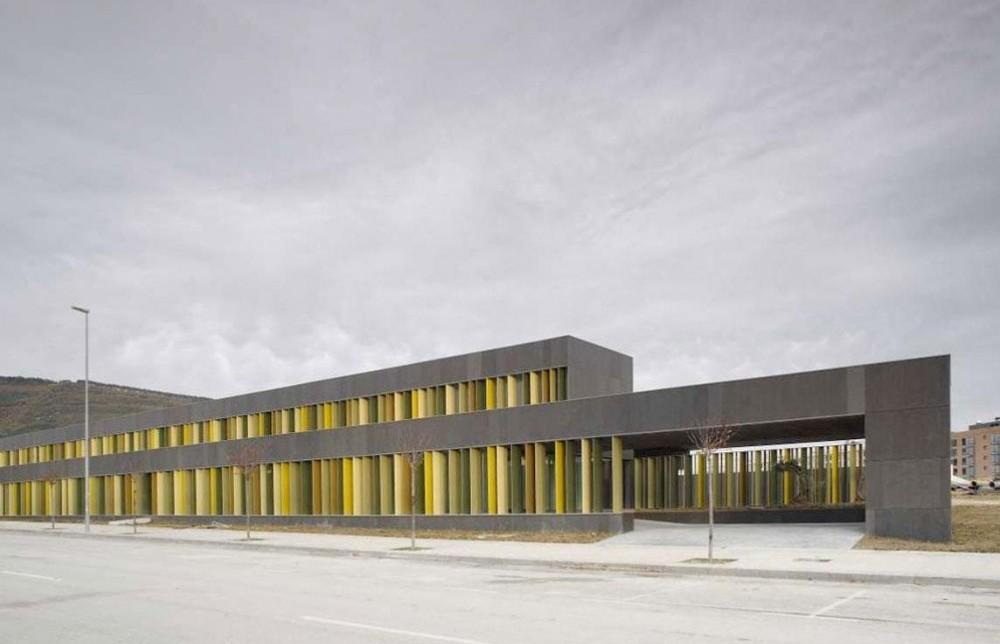 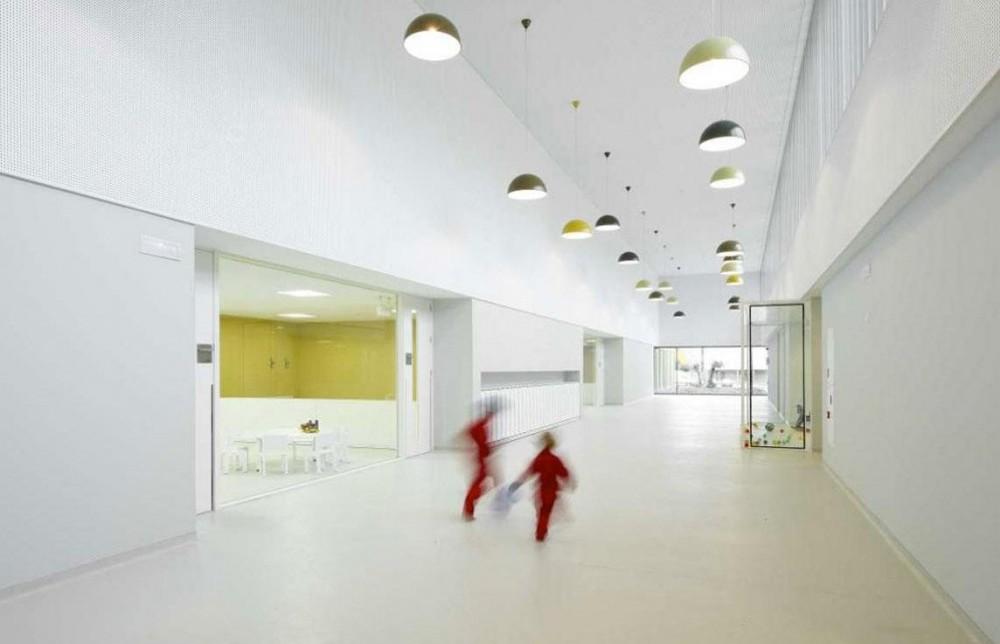 The building is located at the NW side of the new neighborhood of Buztintxuri (Pamplona) within an area including three additional public buildings.