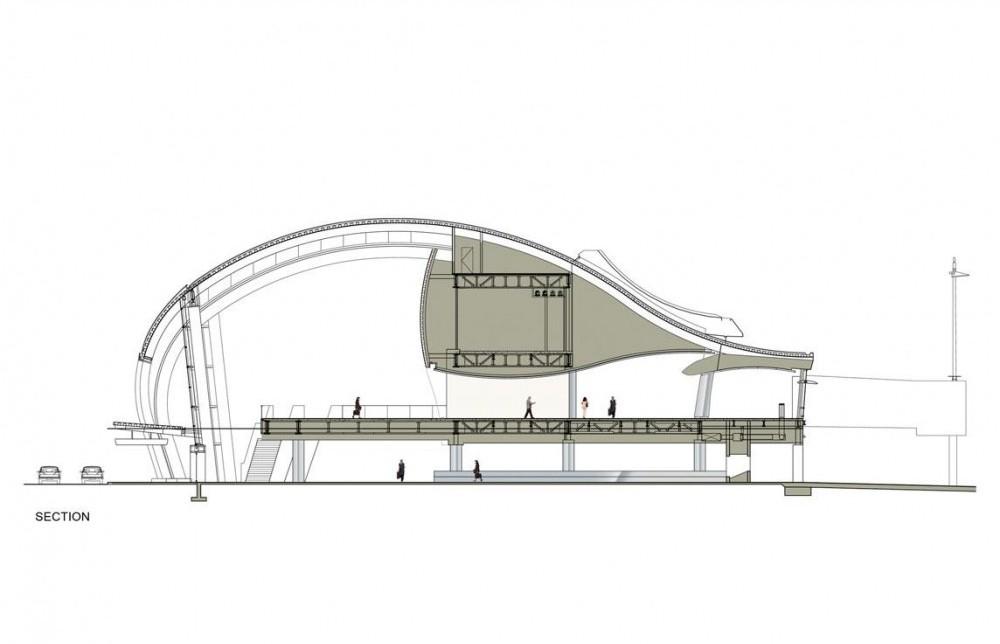 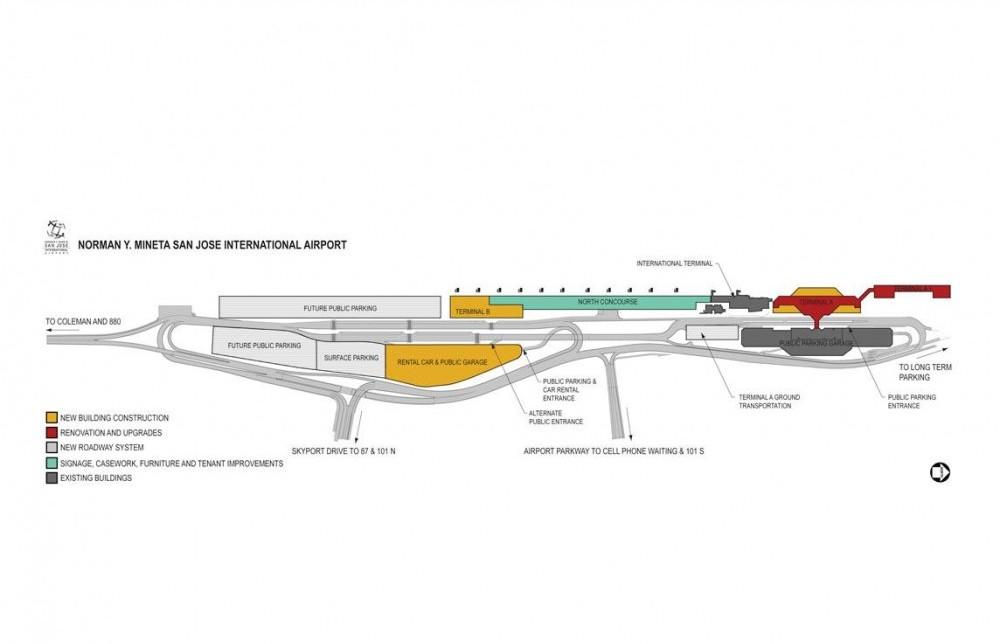 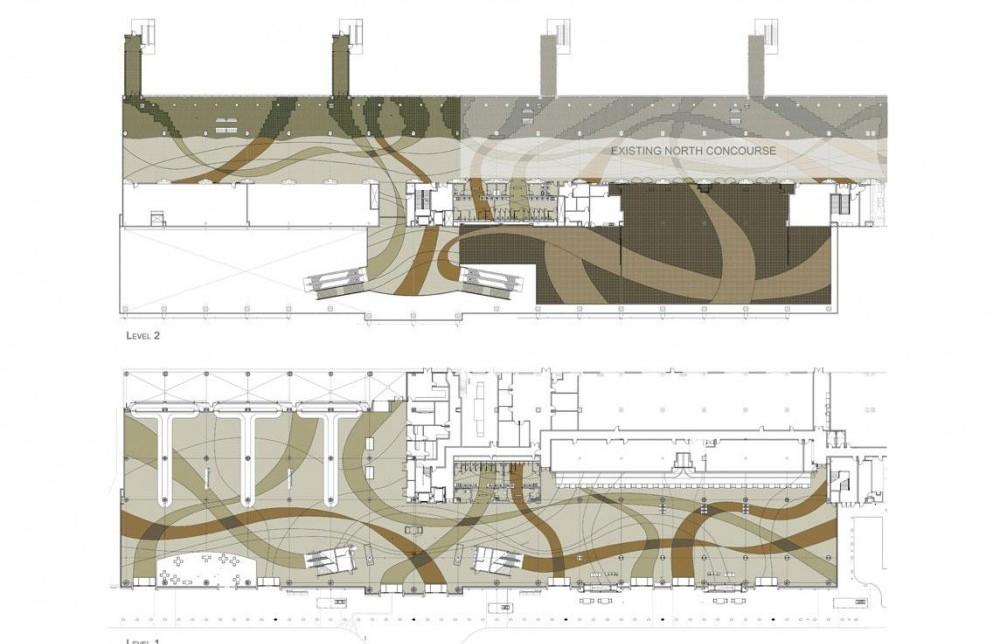 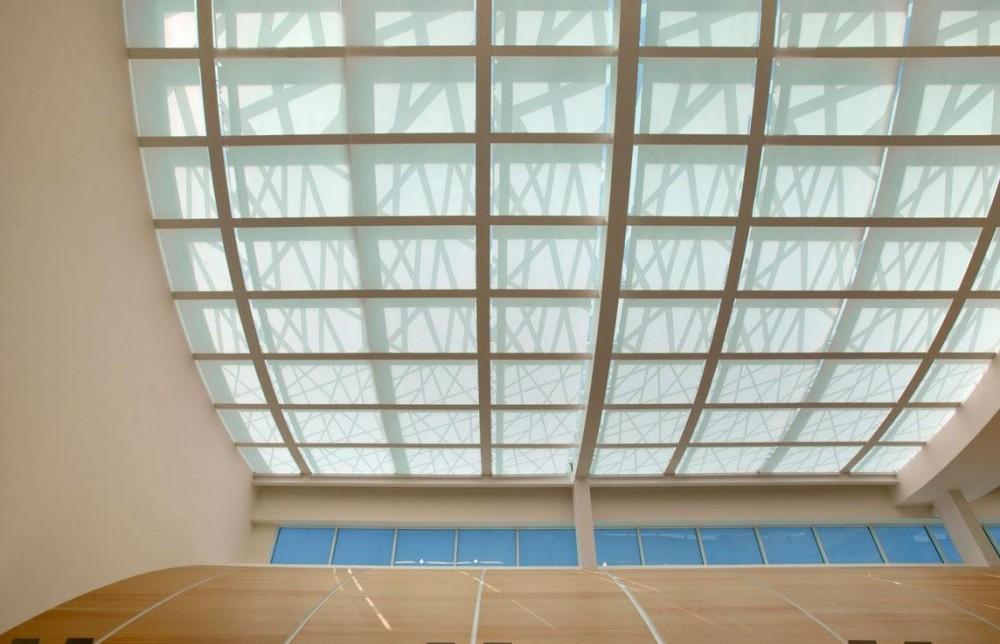 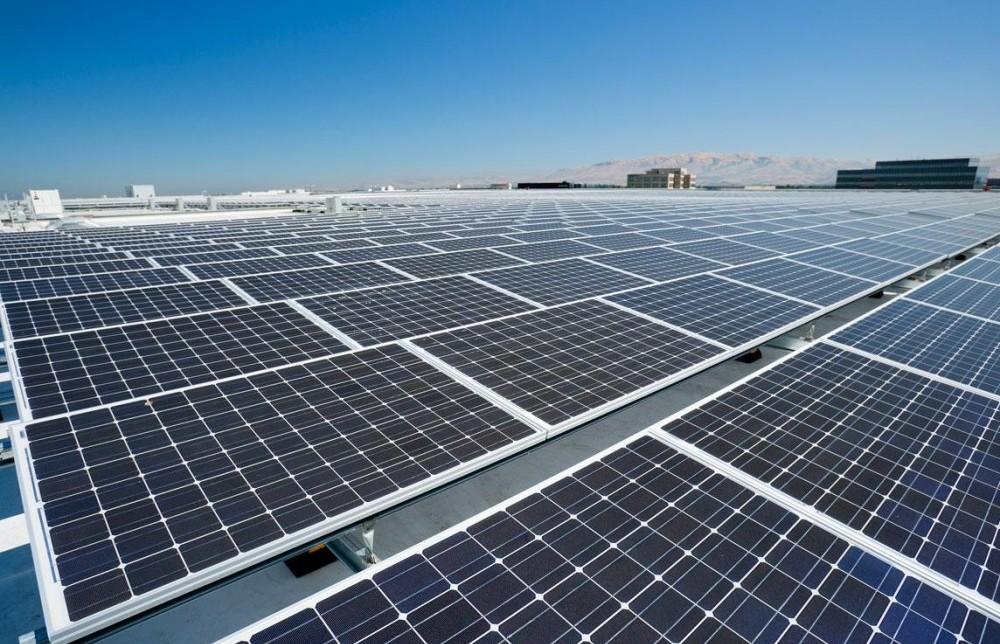 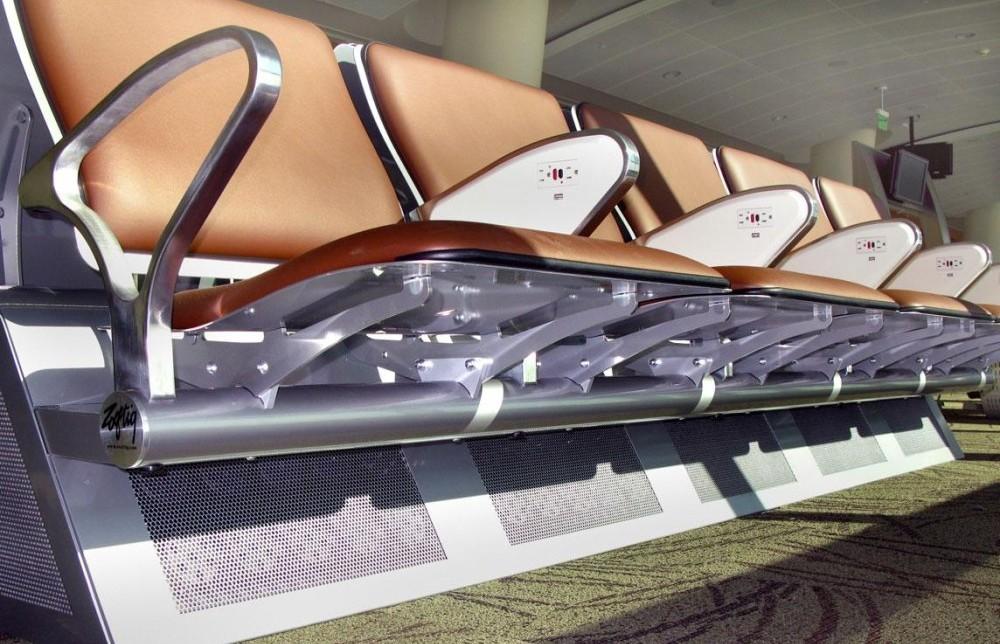 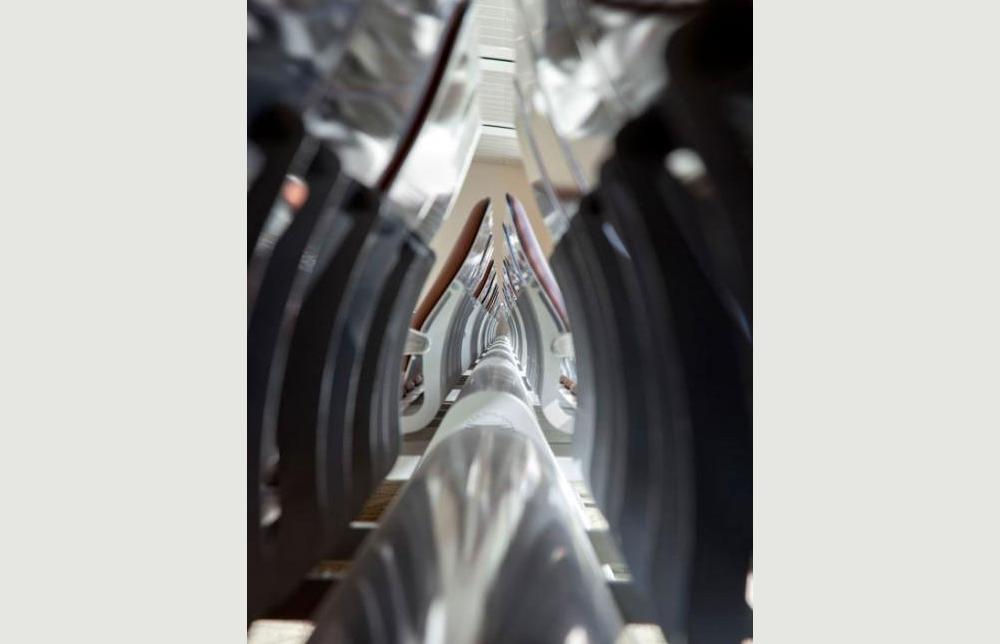 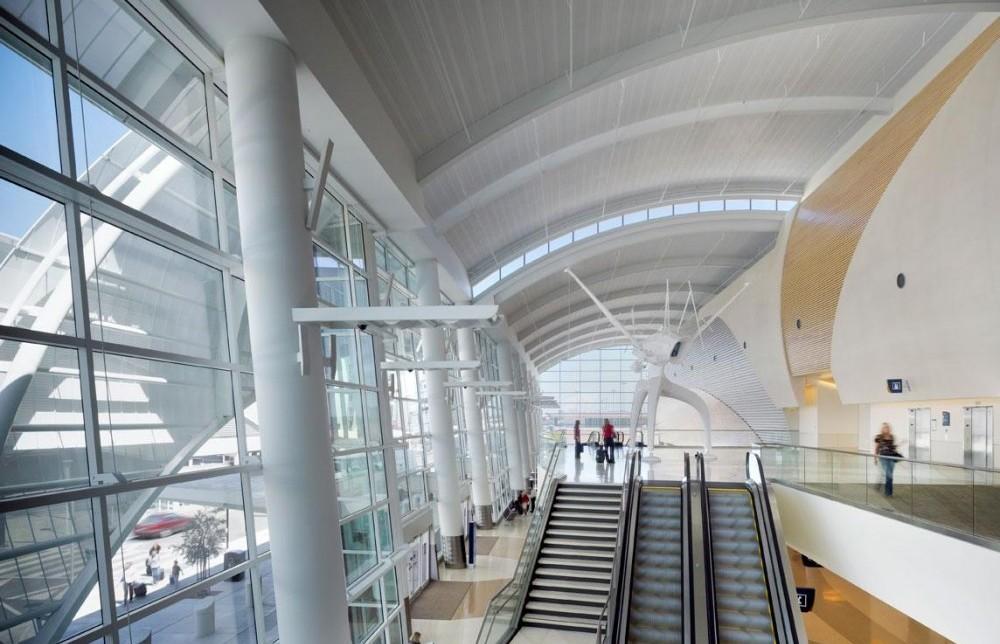 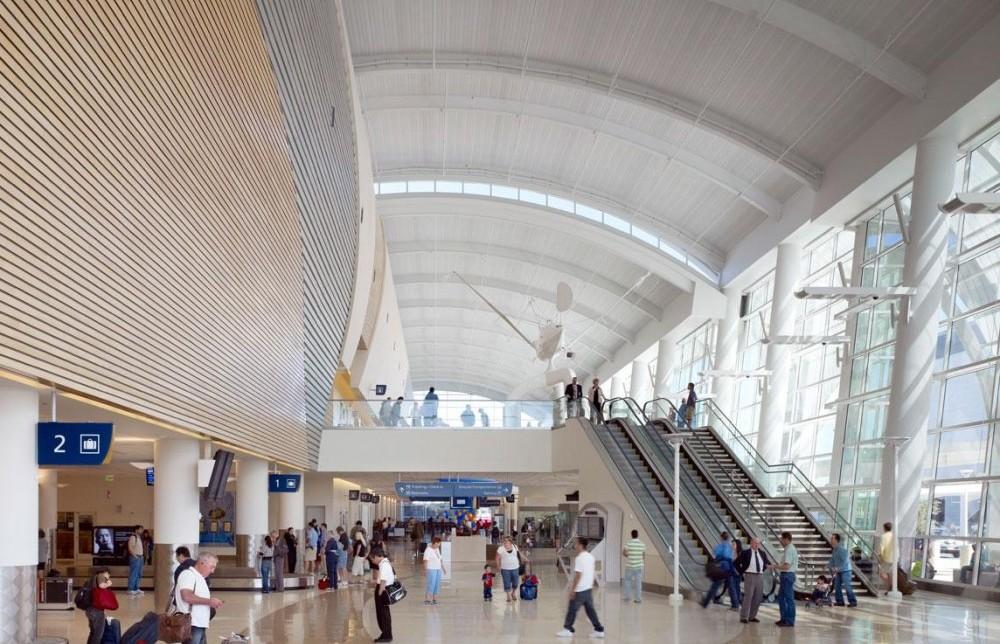 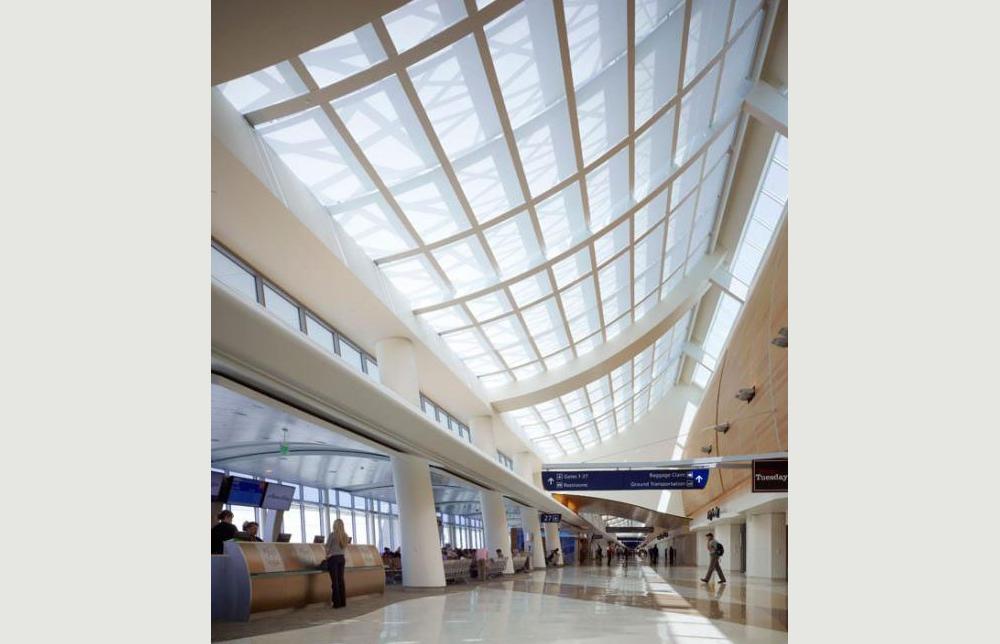 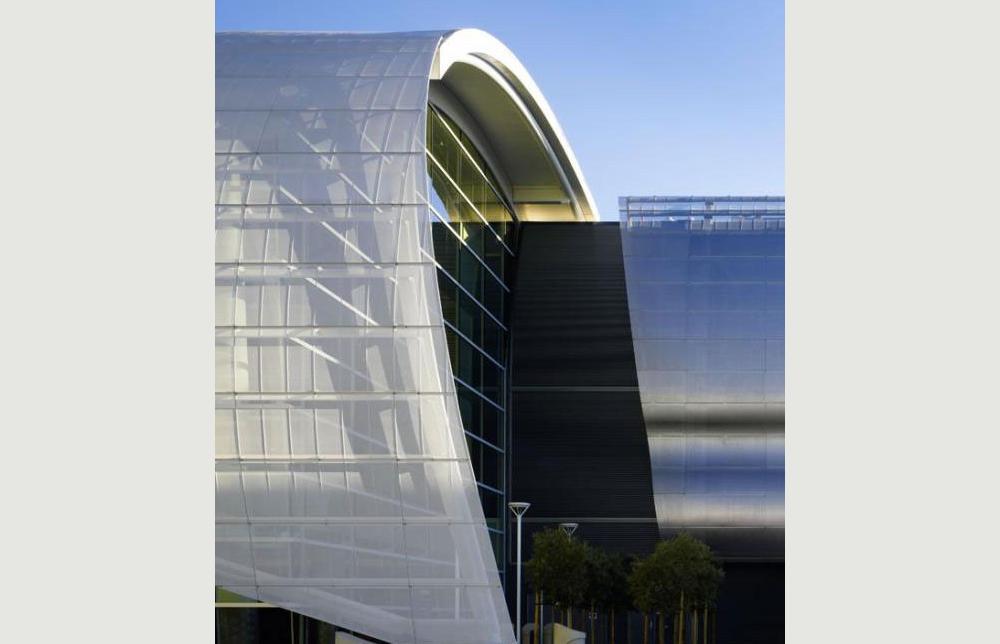 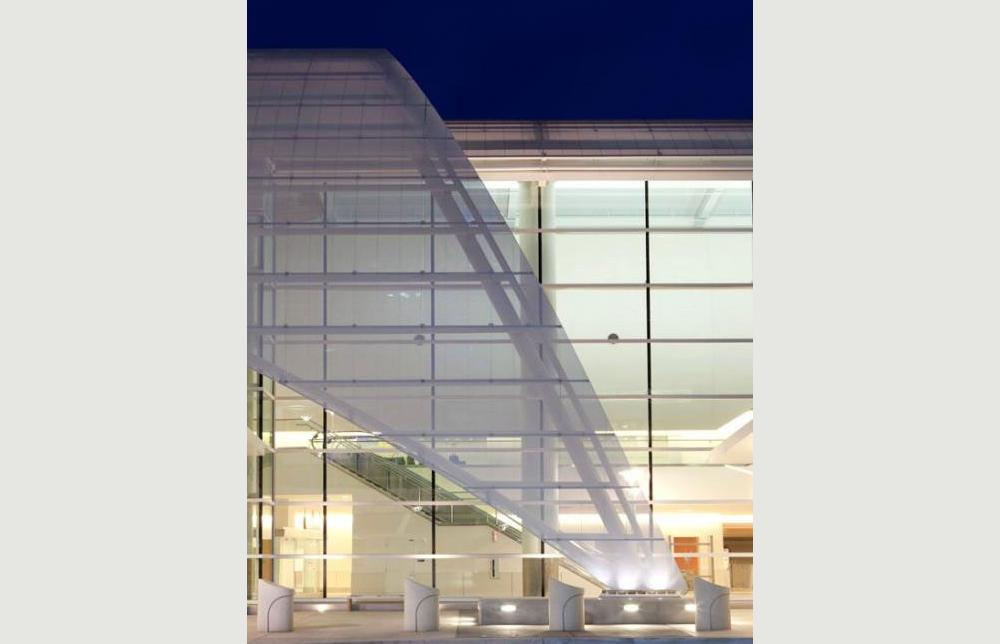 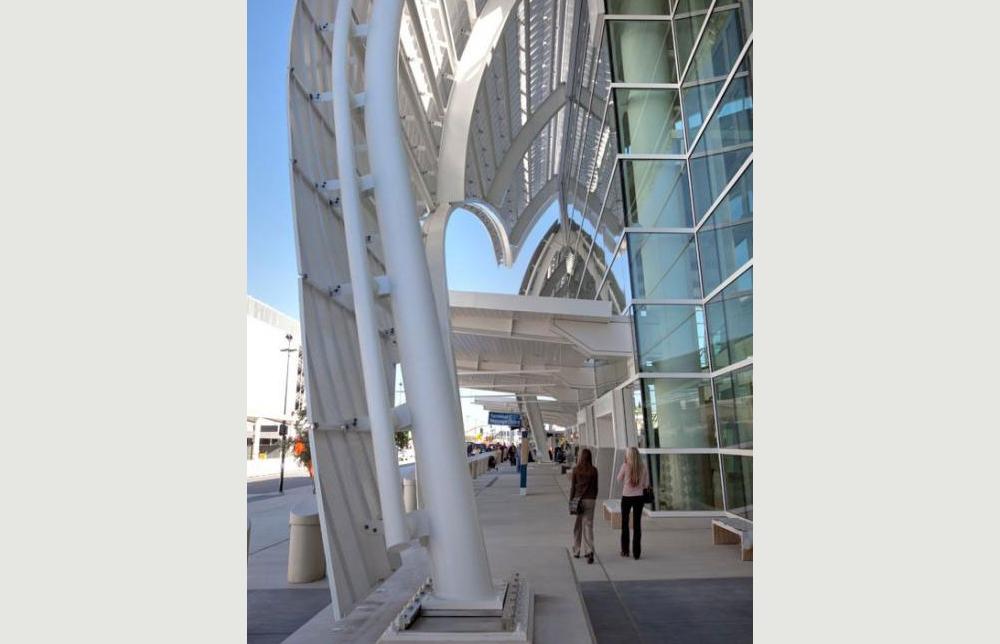 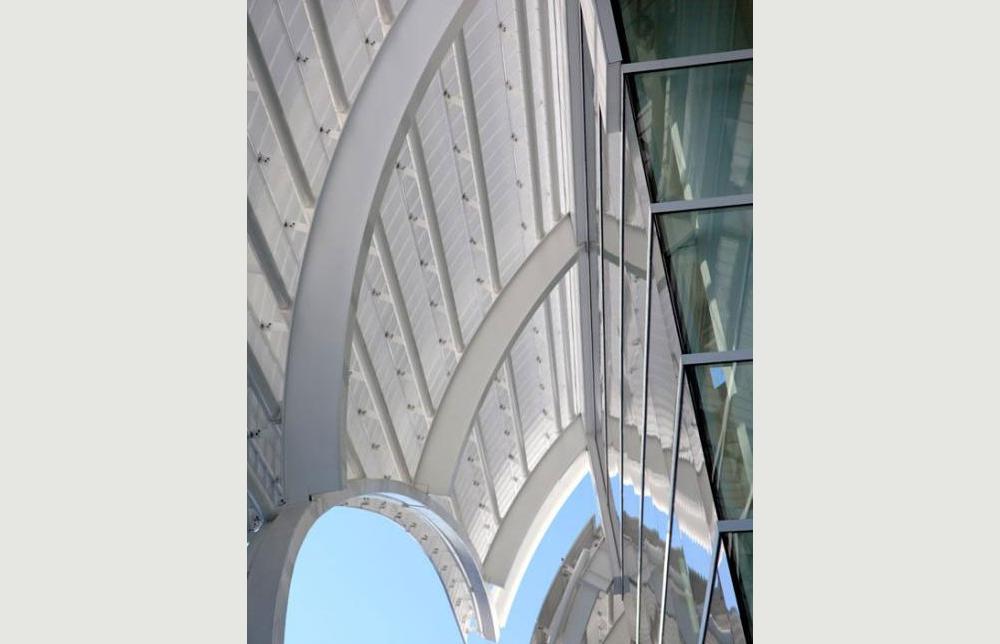 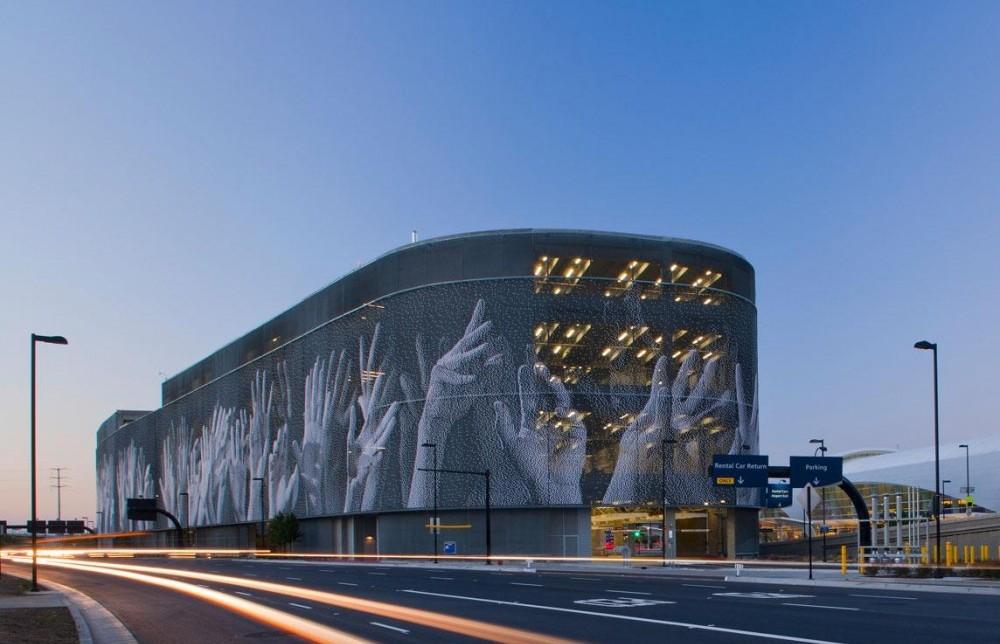 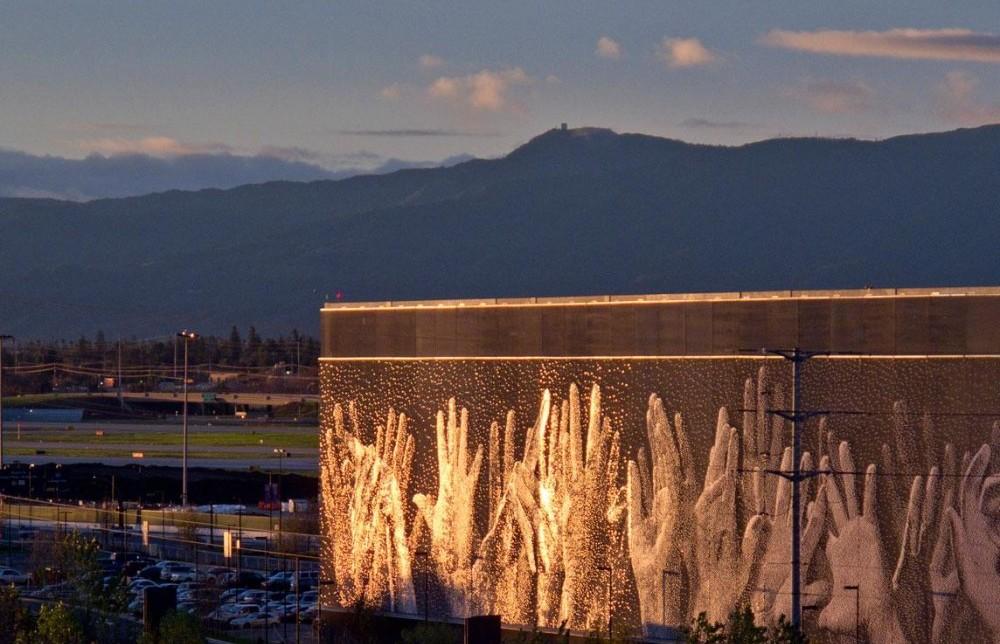 Architype Dialogue presents Curt Fentress What was the most difficult issue about working within this building type or the most unexpected challenge that may have influenced new thought in......
More »The Nation’s “Most Airport”