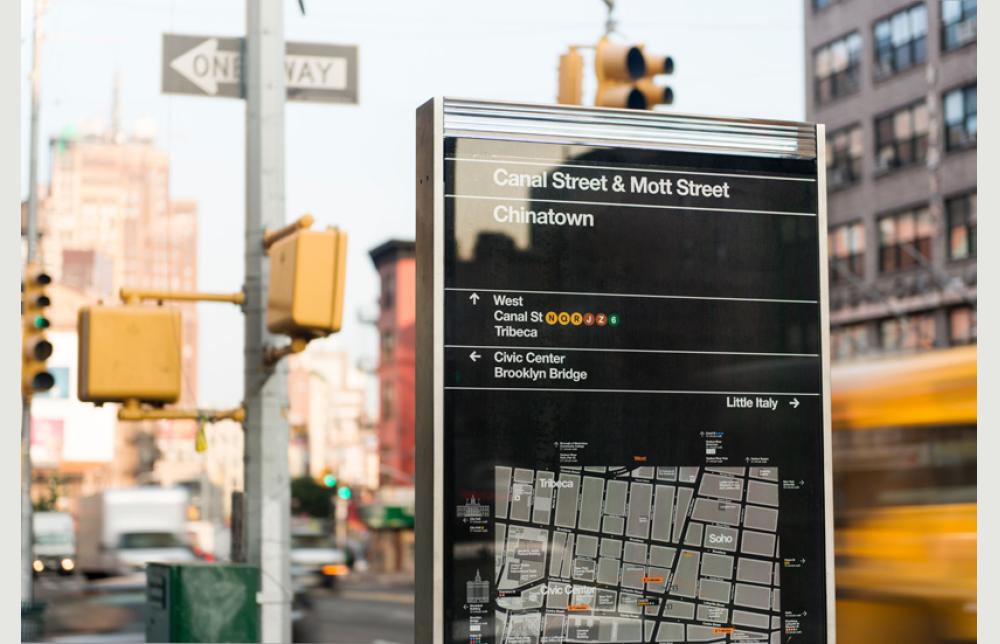 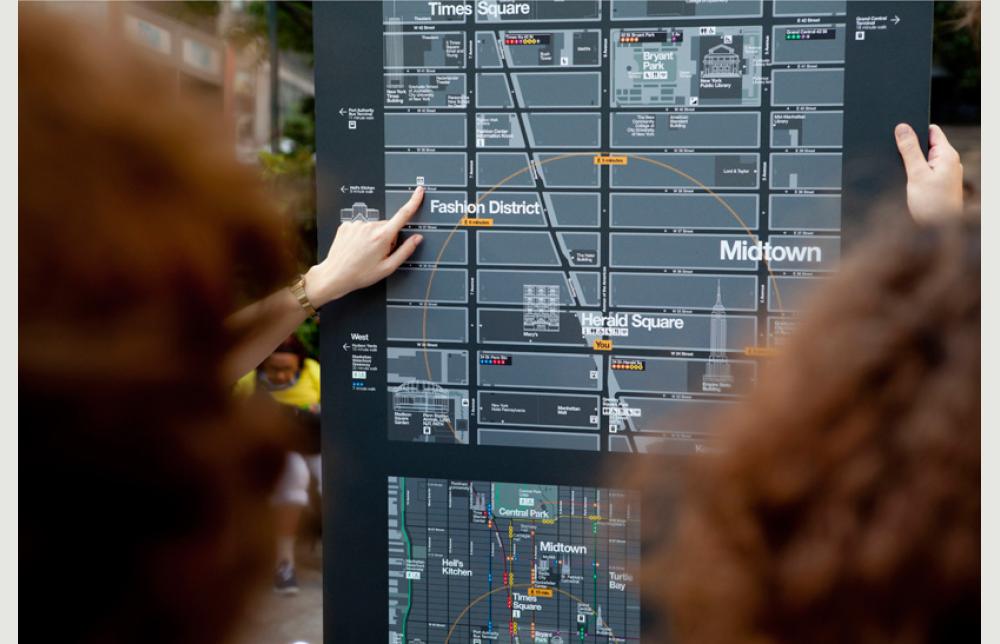 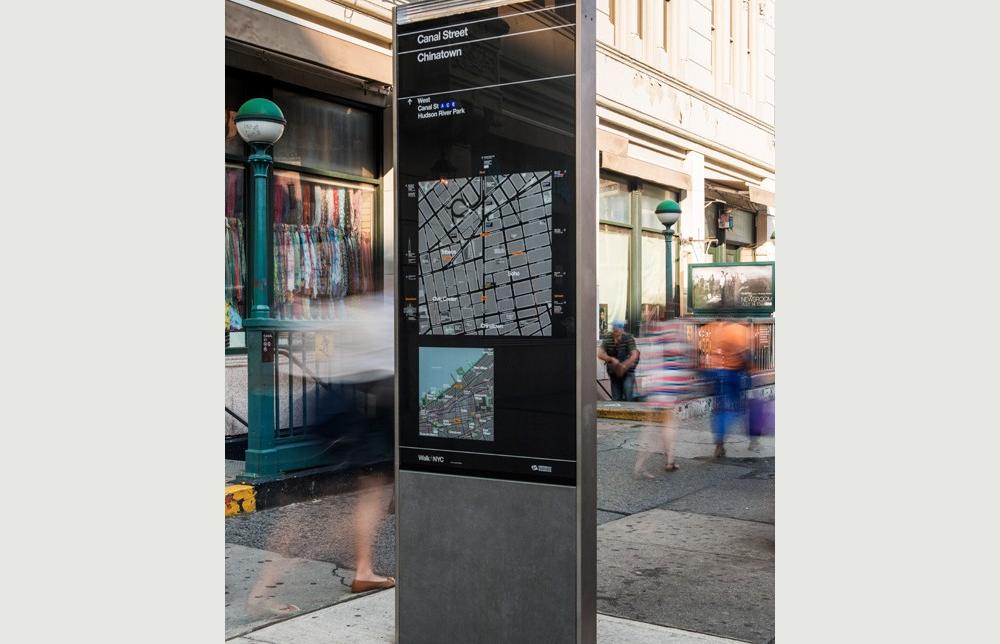 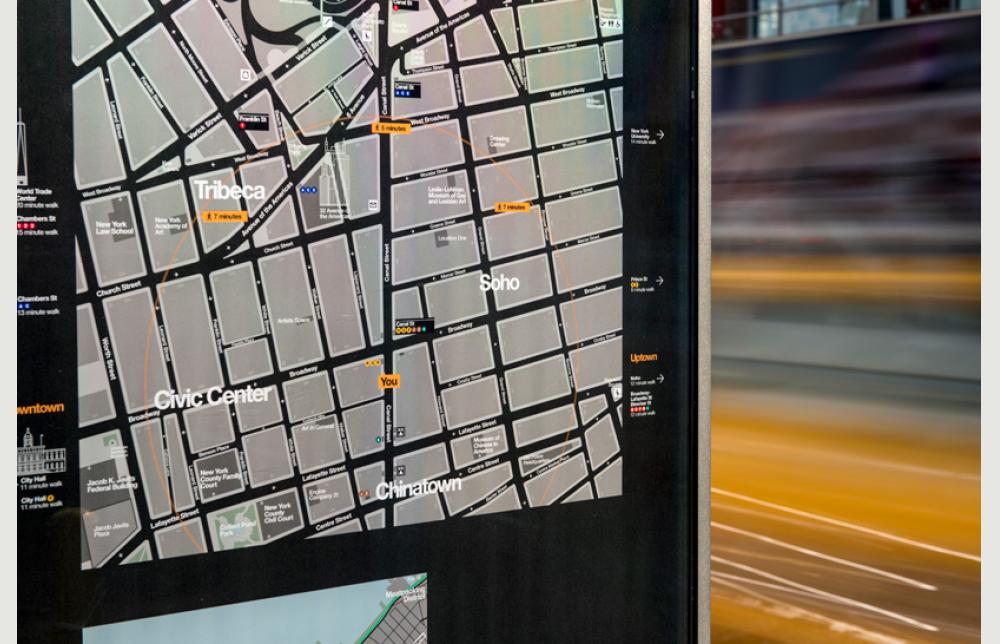 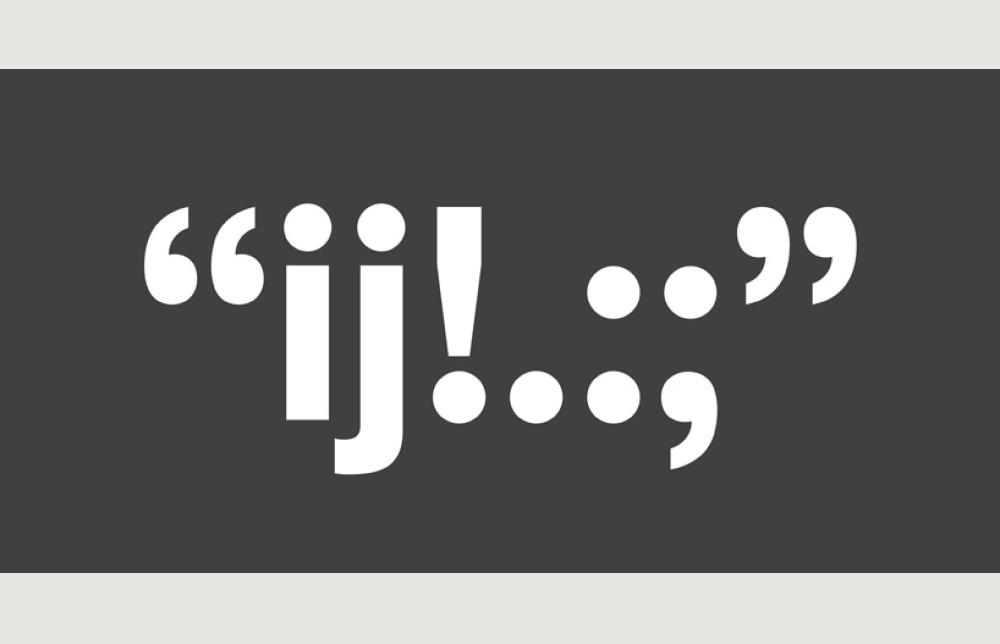 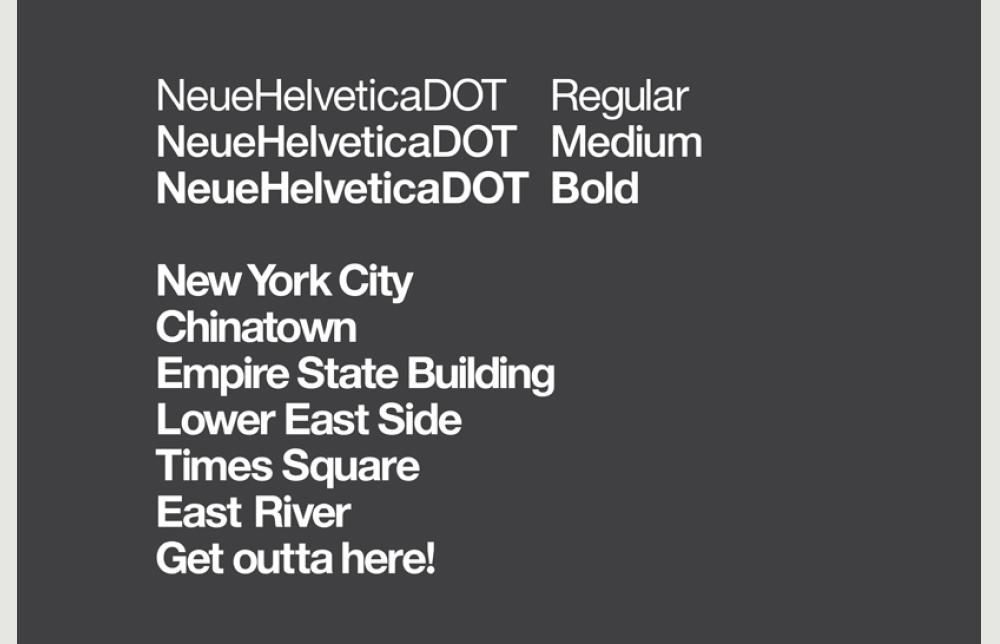 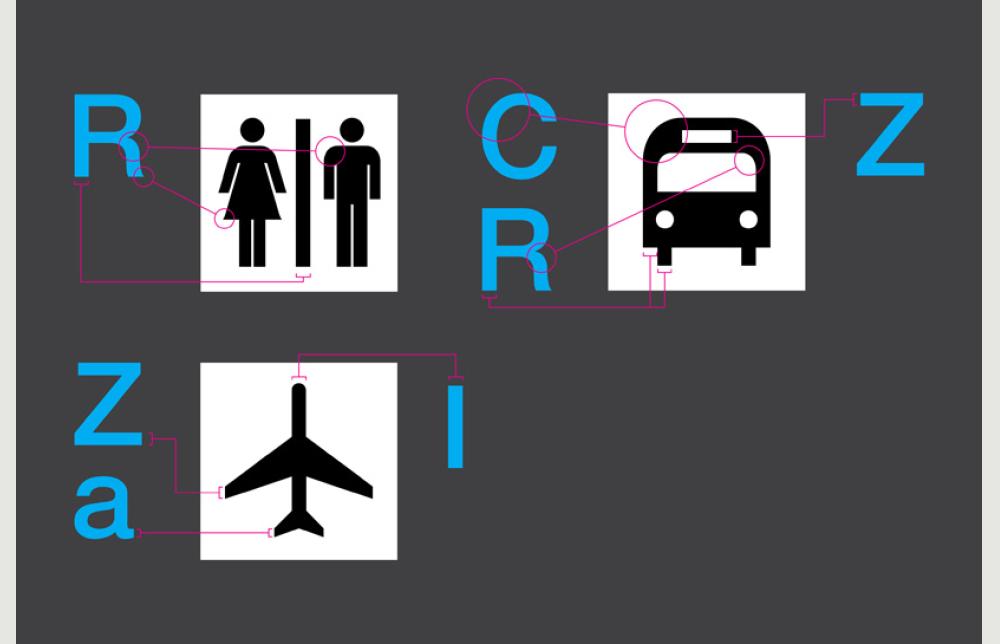 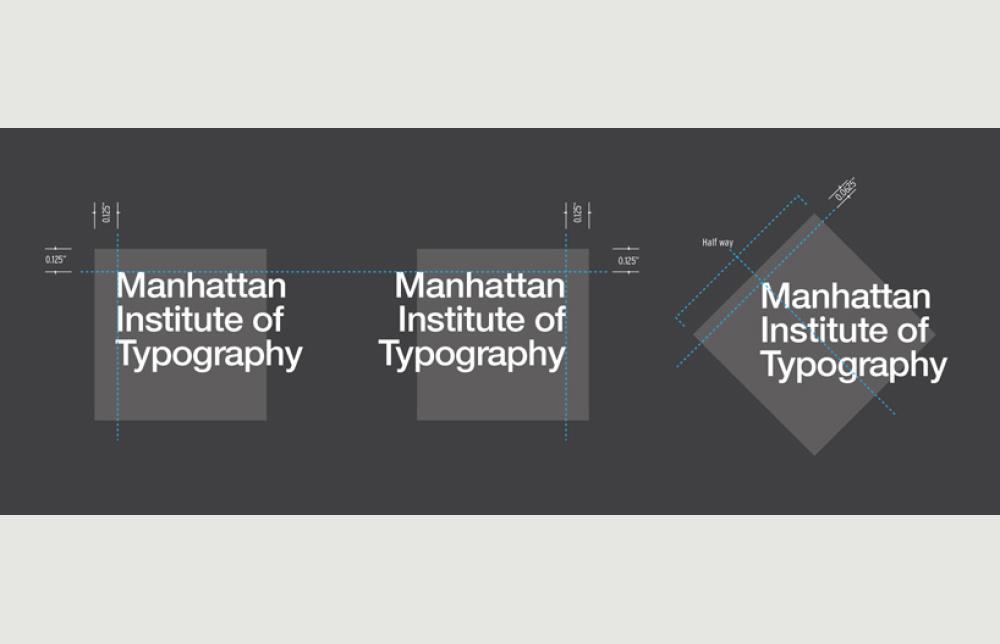 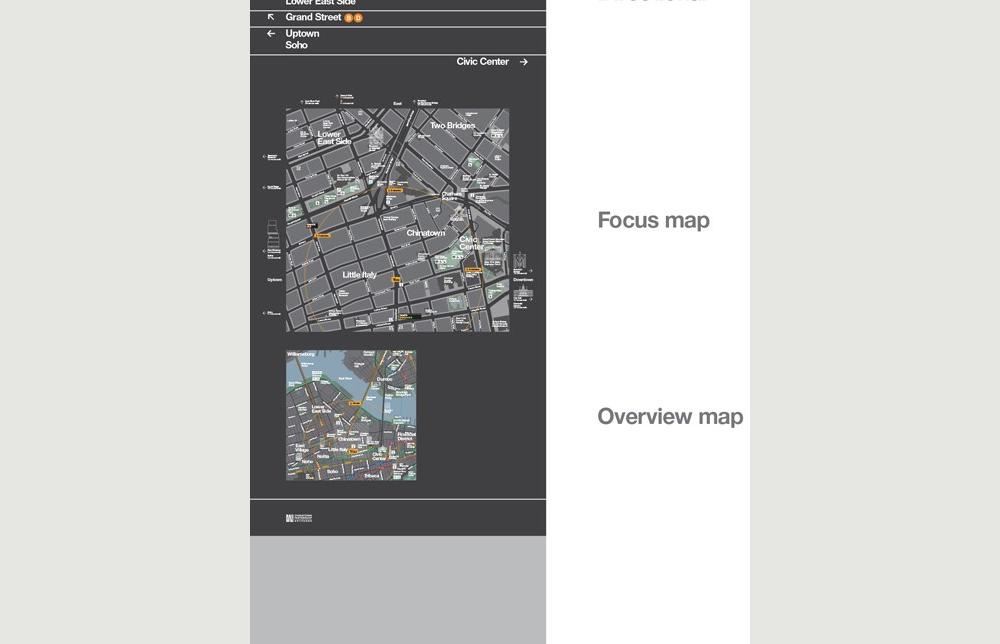 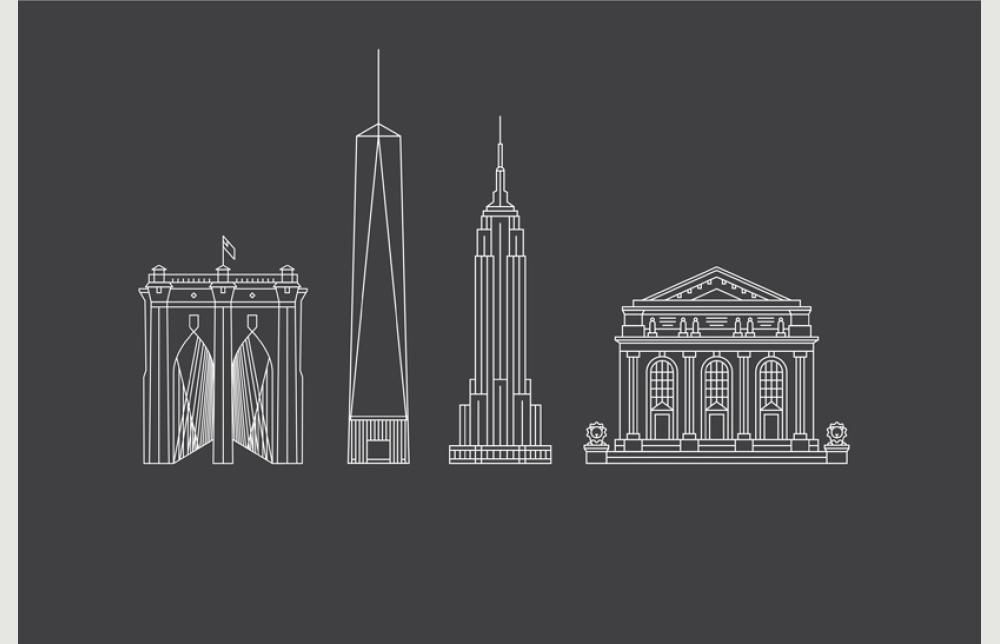 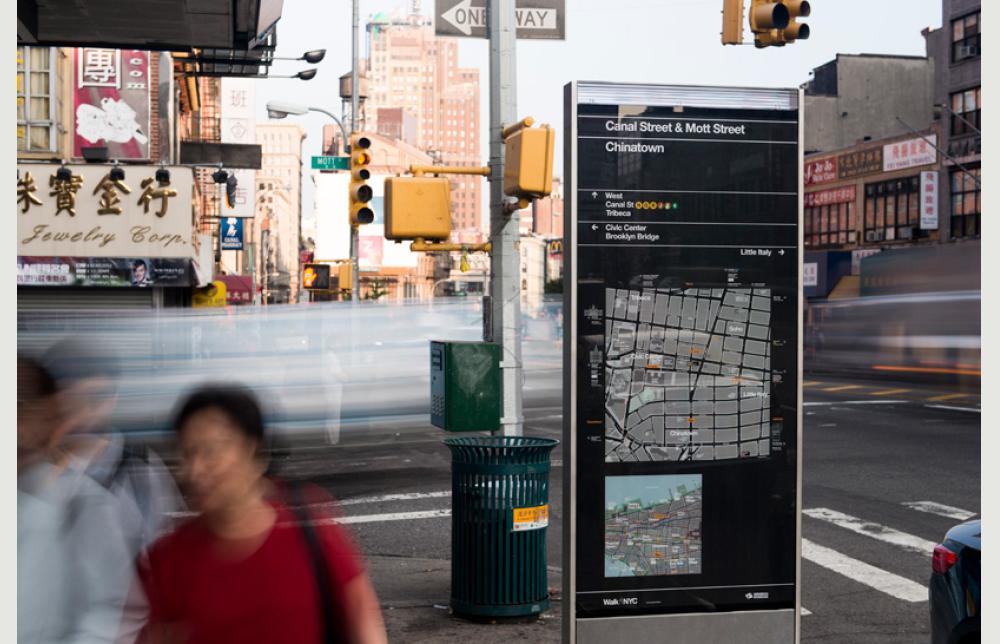 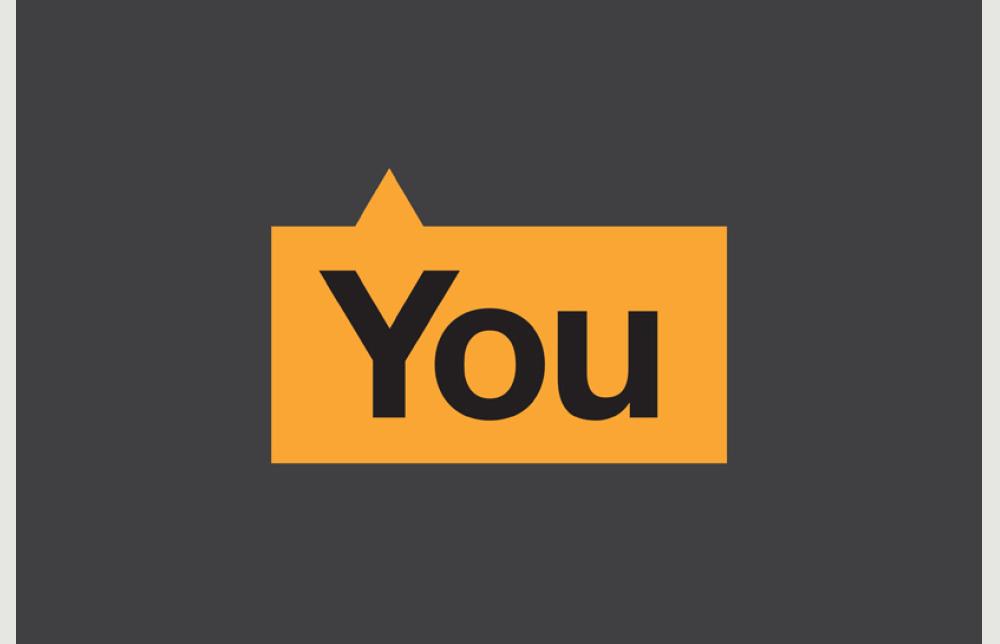 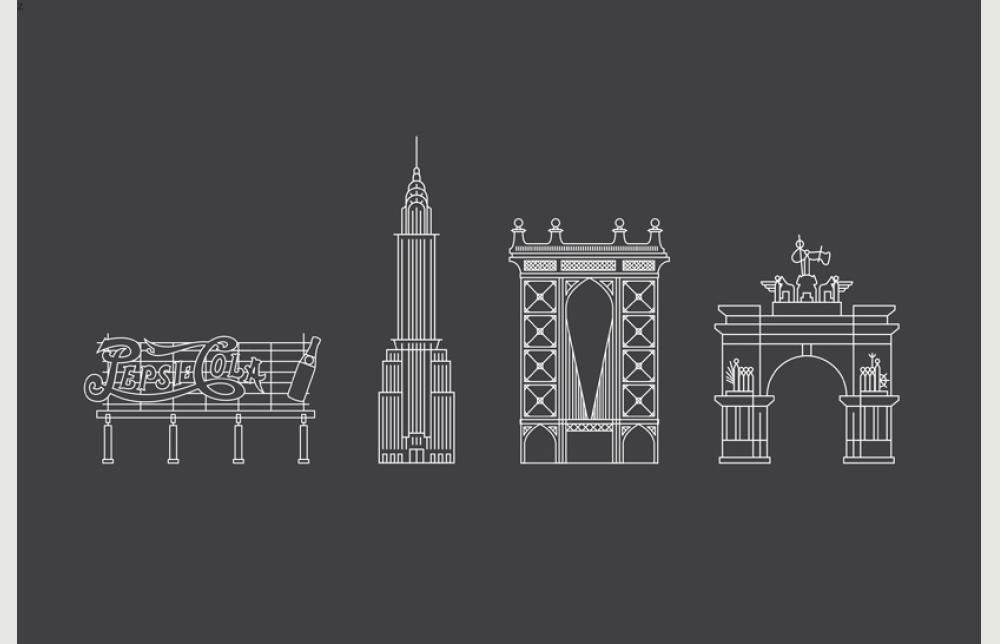 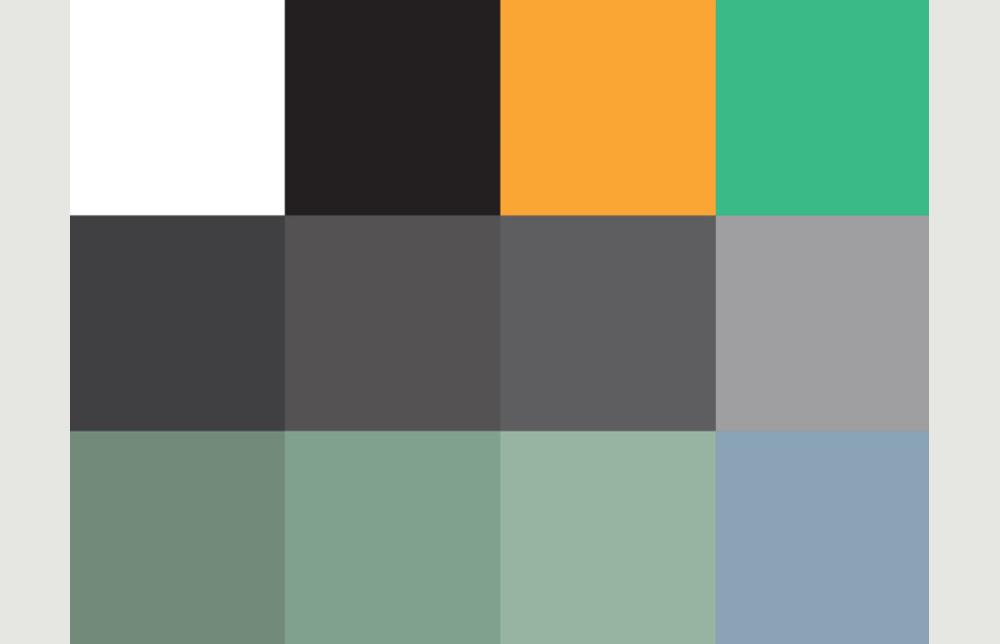 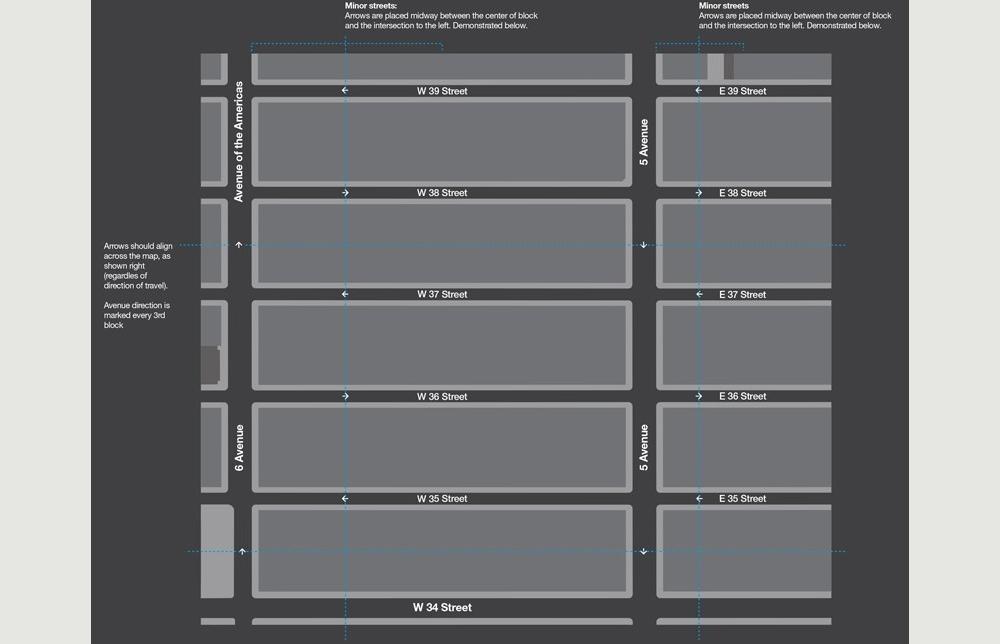 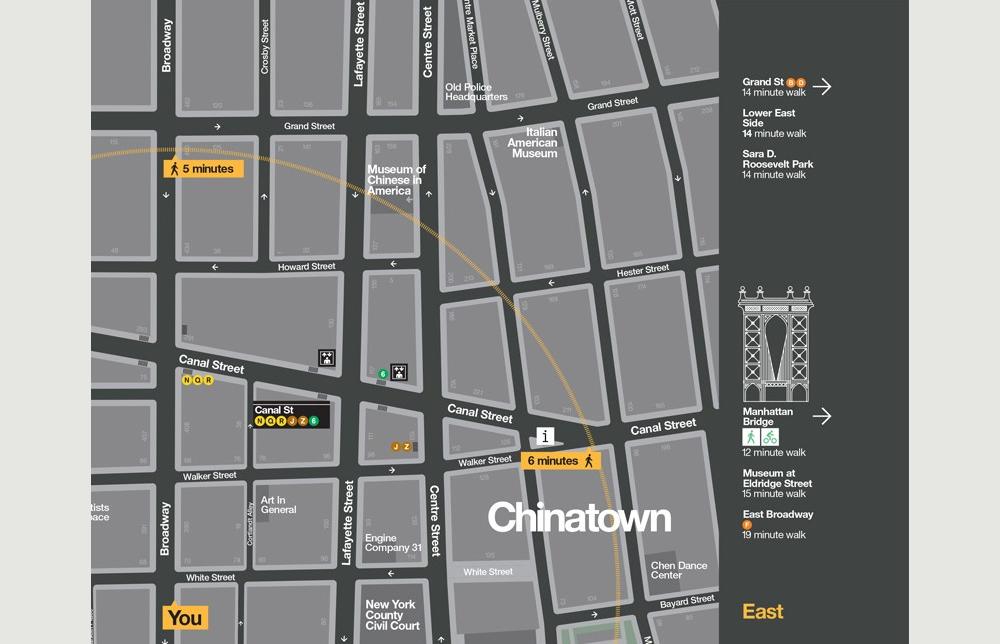 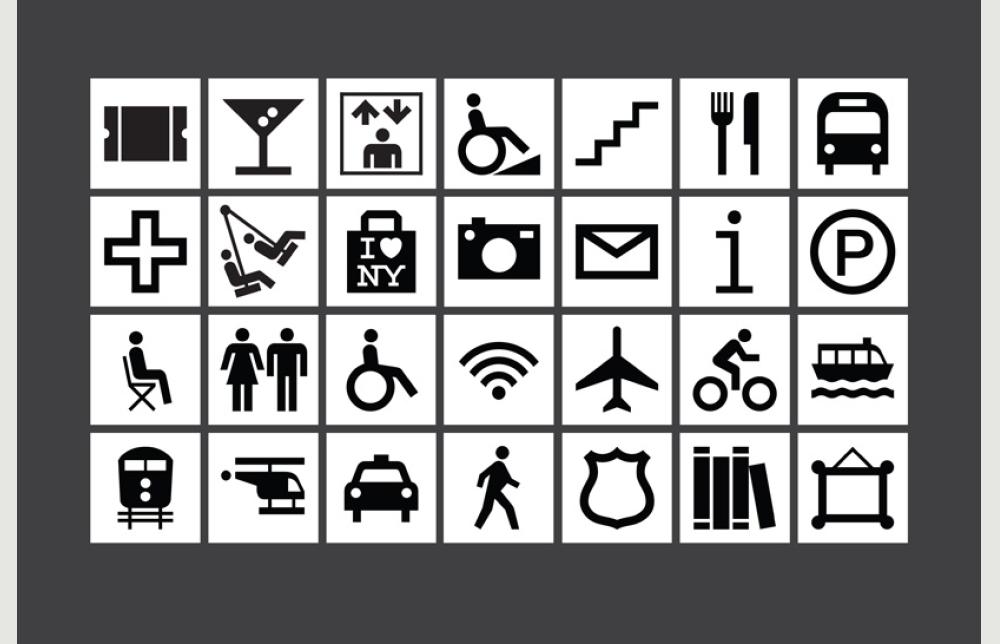 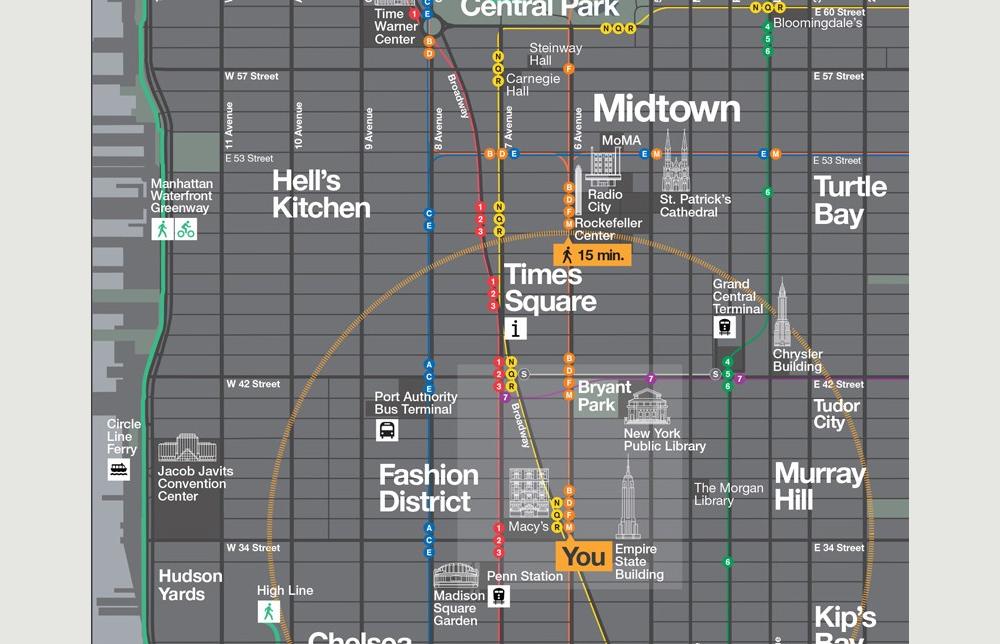 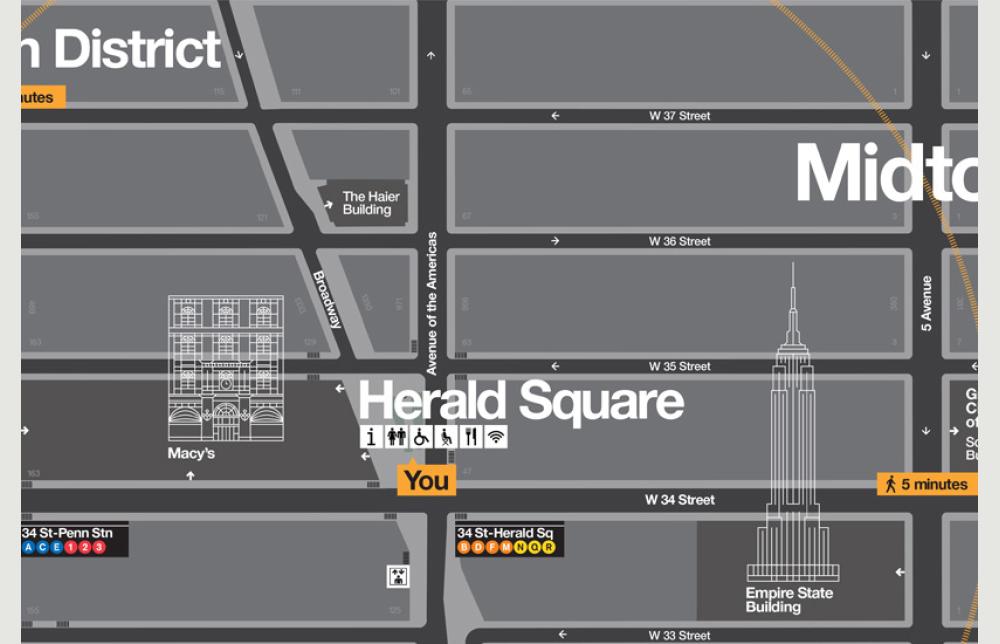 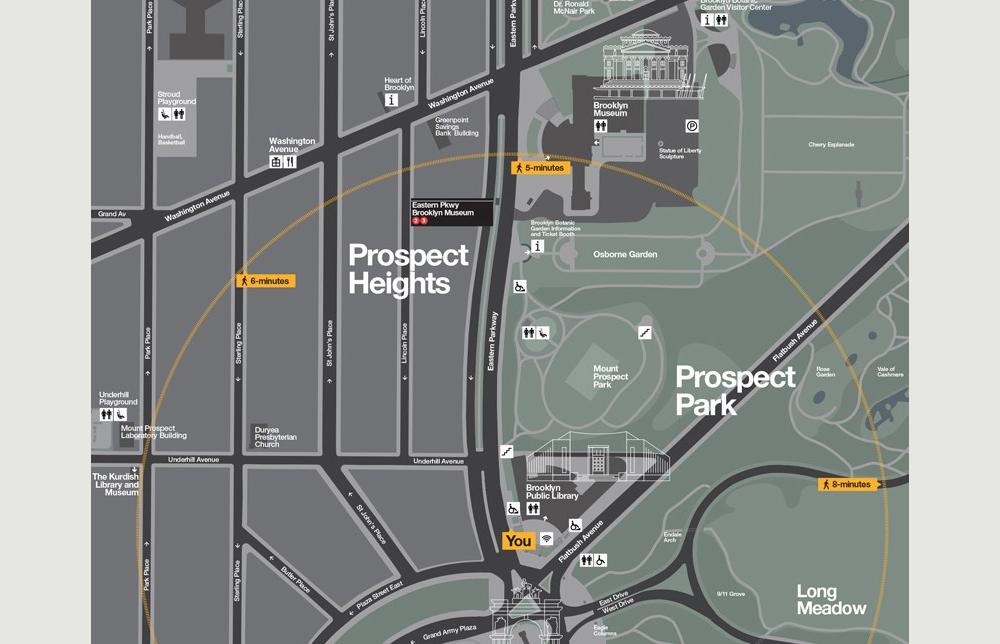 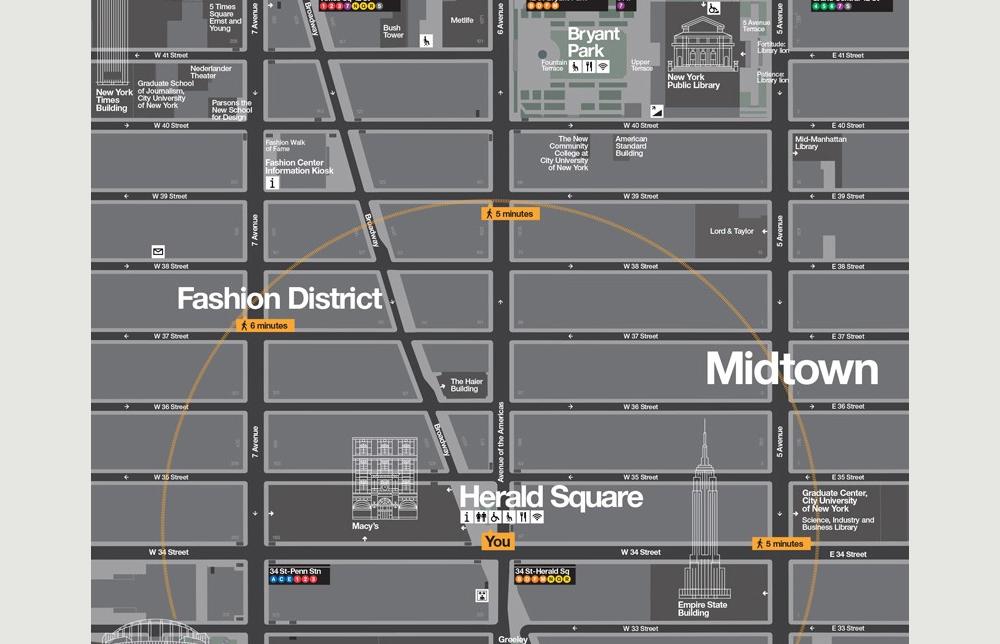 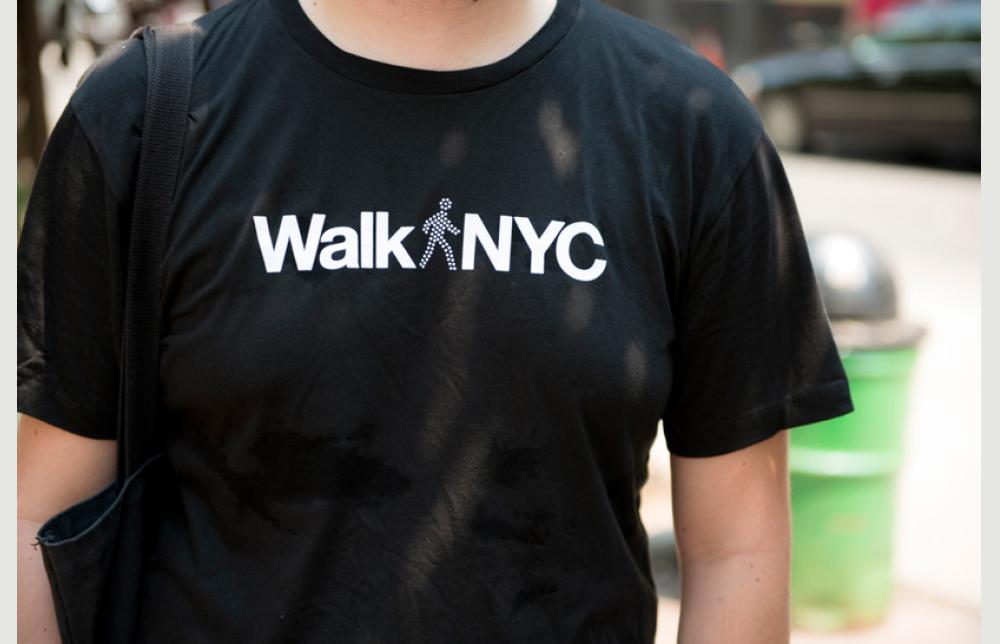 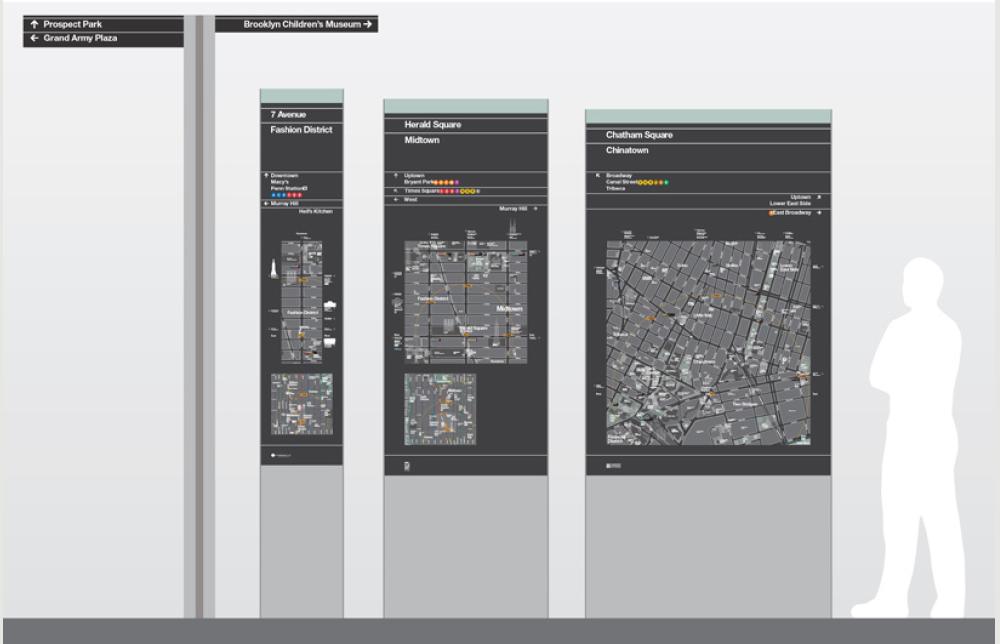 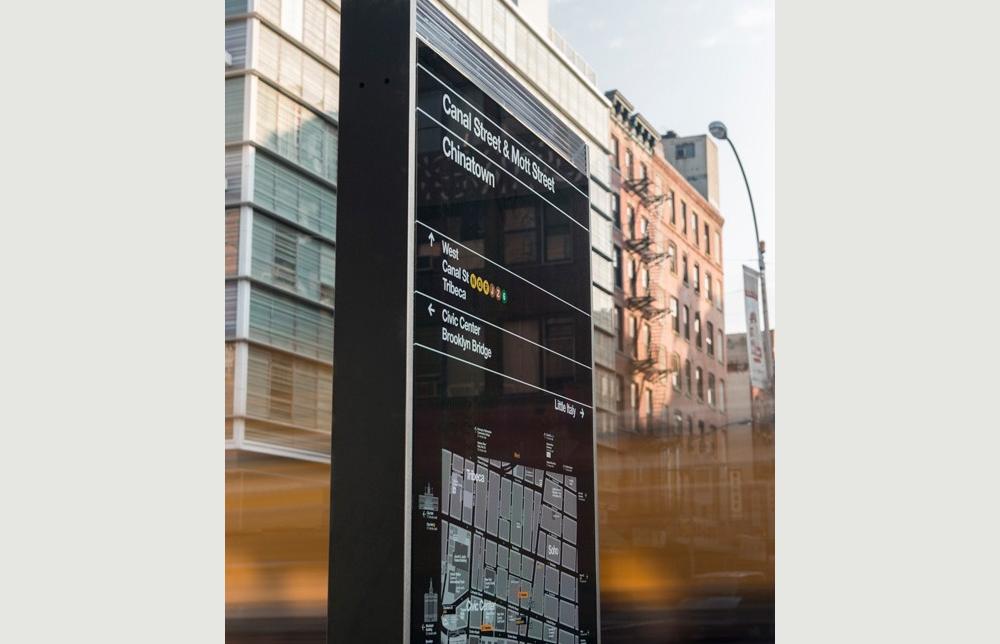 In May 2013, the New York City Department of Transportation (NYC DOT) unveiled the first phase of its citywide wayfinding system. Encouraging people to walk, bike and ride public transit, the goal of the system is to provide consistent, official, in situ information that supports and empowers New York’s locals and visitors as everyone navigates, understands and explores more of the city. The design consortium, trading as PentaCityGroup (PCG), comprises wayfinding specialists City ID as lead designer with industrial designers Billings Jackson Design, graphic designersPentagram, RBA Group providing engineering, urban design and project management and T-Kartor, GIS database developers and cartographers. The project, designed by PentaCityGroup (PCG), is a benchmark for other global cities. In its first phase, the map-based information system takes to New York City streets, both as a network of street signs, guiding pedestrians between and around neighborhoods, and at every CitiBike station, helping riders using New York’s new bike share program to plan their trips. PCG is now working with NYC DOT, New York City Transit, NYC&Co, the city’s Business Improvement Districts and other partners to expand the system. In the next phases of the project, the team will extend the system into new print, mobile and other digital media applications, and integrate information about other transit modes. The first map-based signs for pedestrians will be installed in Manhattan’s Chinatown, then soon after, others will follow in Long Island City in Queens, Brooklyn’s Prospect Heights and the Fashion District in Midtown Manhattan. Once these are in place, the network of these pedestrian signs will extend to cover much of downtown and midtown Manhattan before the end of this year. By the end of 2013, the system maps will also feature on every CitiBike station.