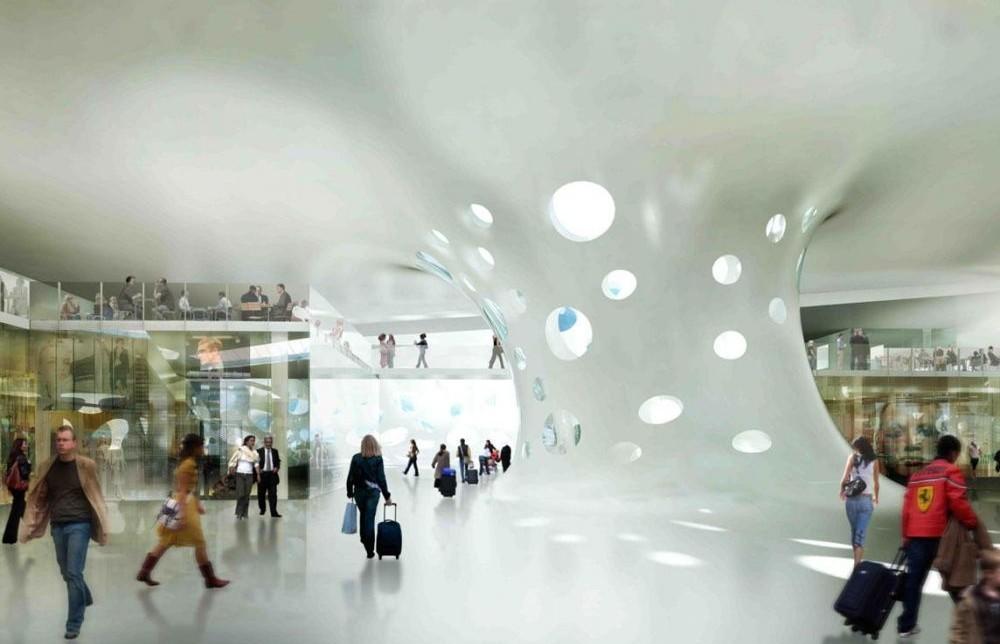 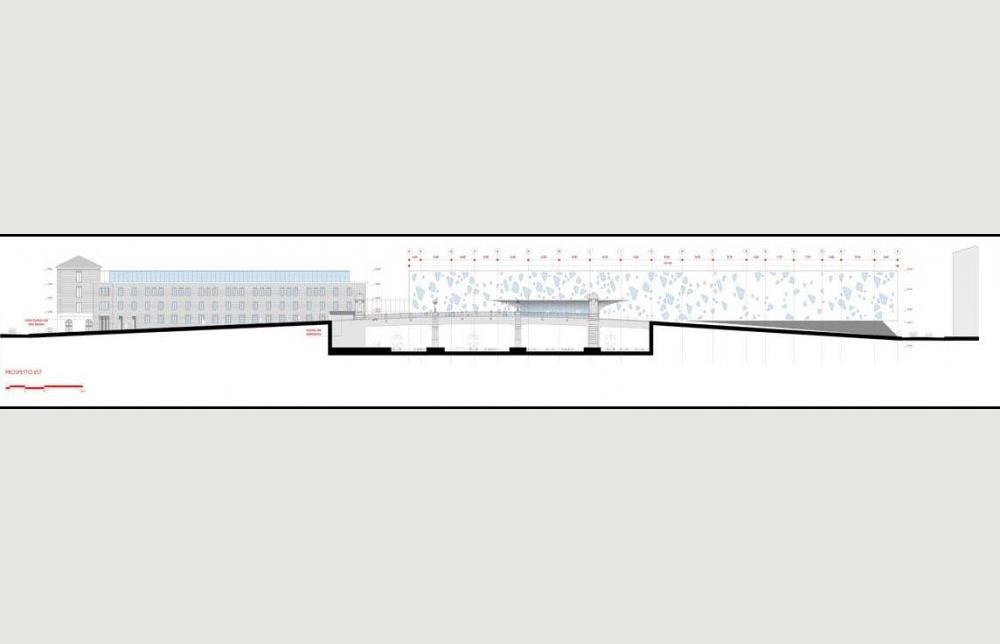 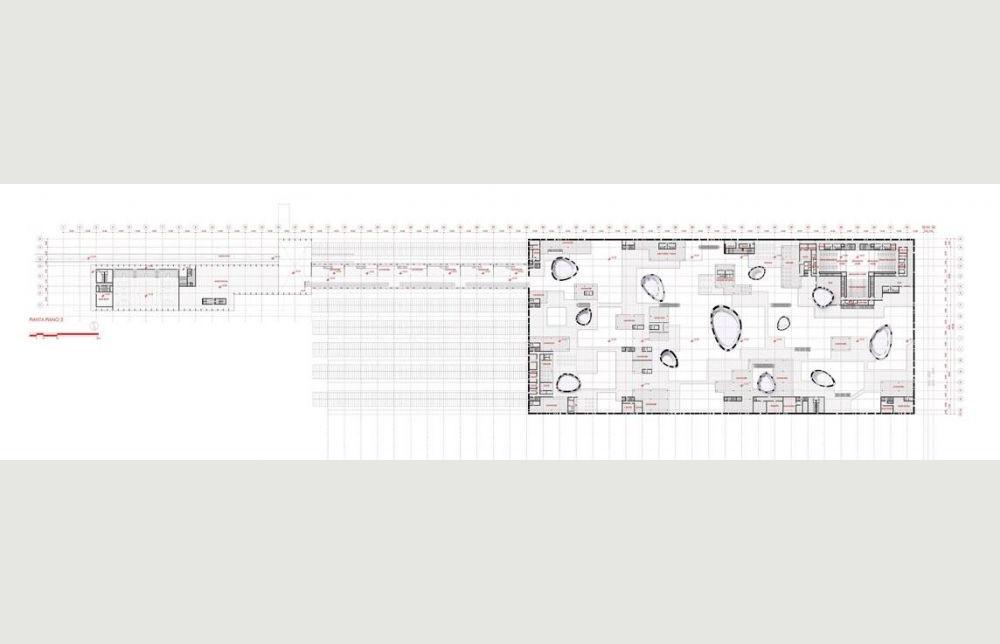 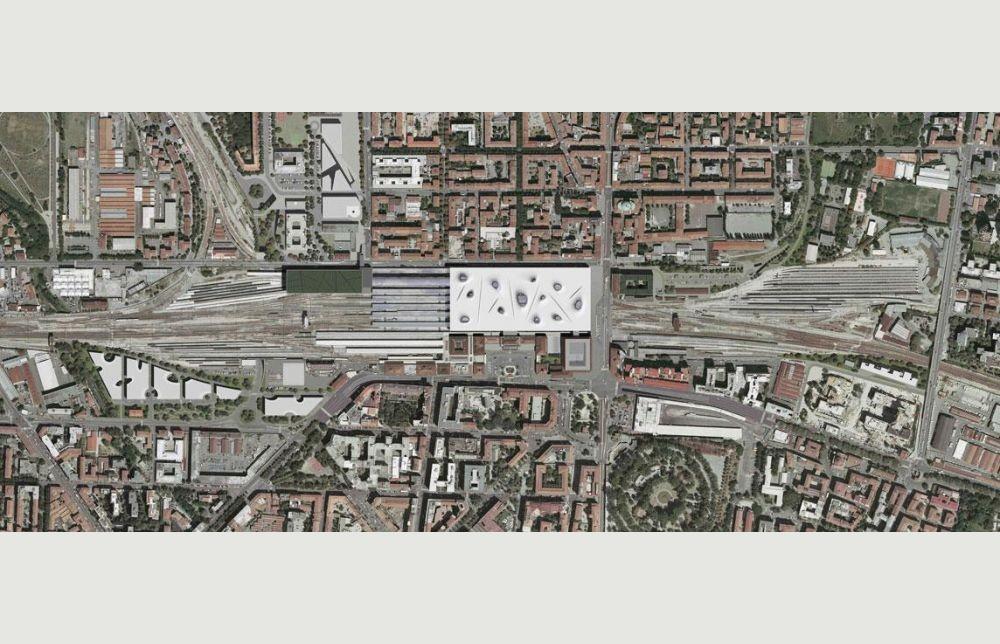 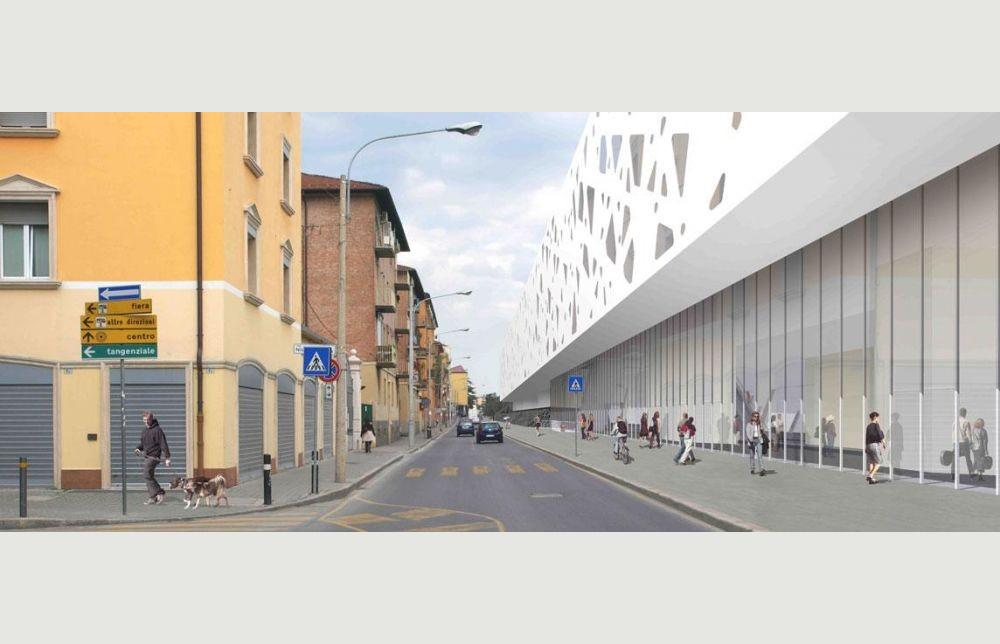 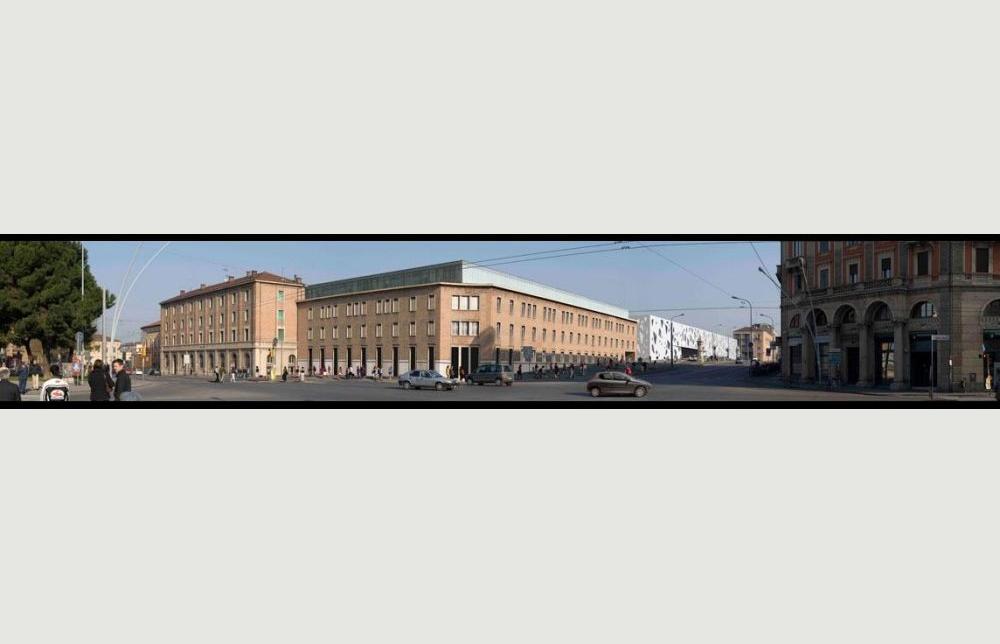 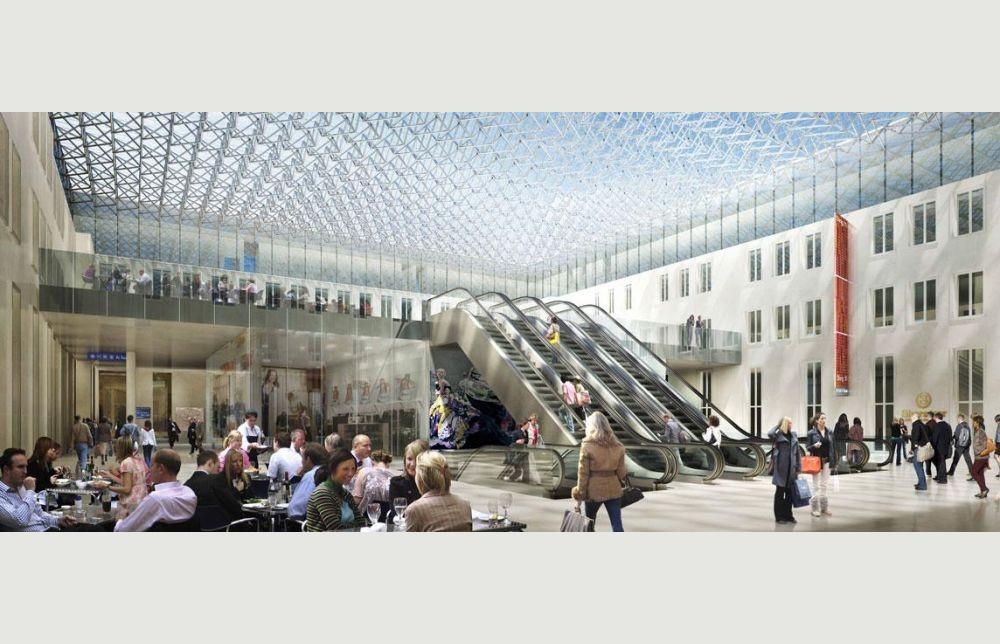 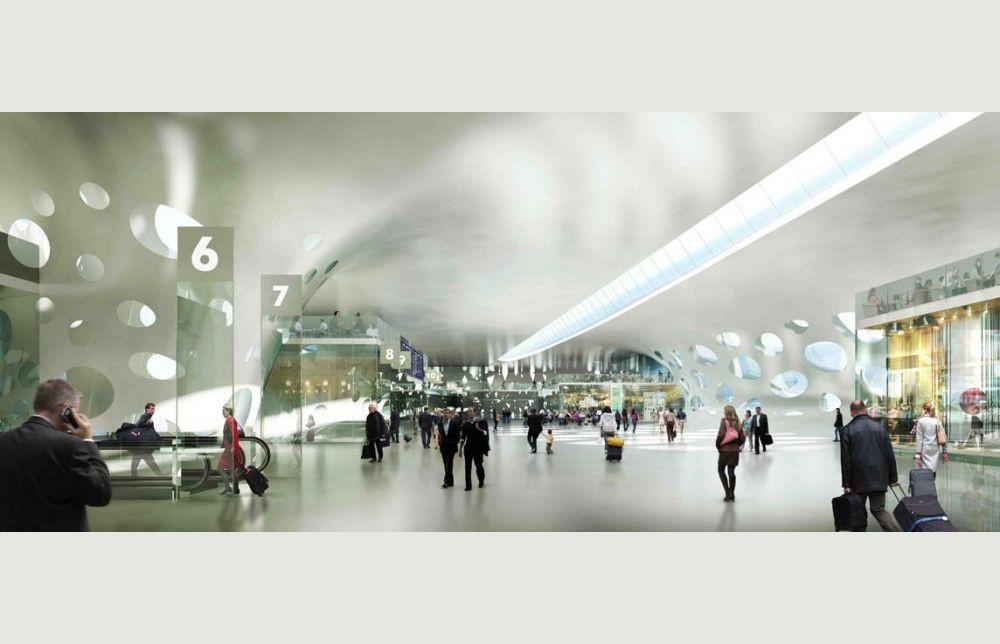 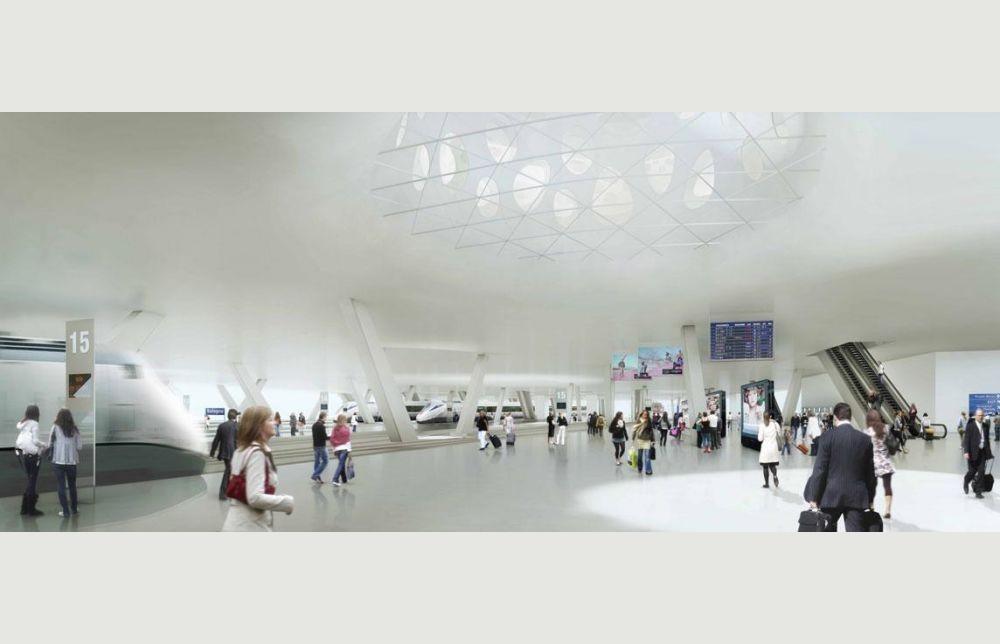 Architype Dialogue presents Andrea Maffei What was the most difficult issue about working within this building type or the most unexpected challenge that may have influenced new thought in......
More »The conditions of the city all round and the varies infrastructures to be provided has developed the idea of the station as a tentative to string together different urban needs overlapping.