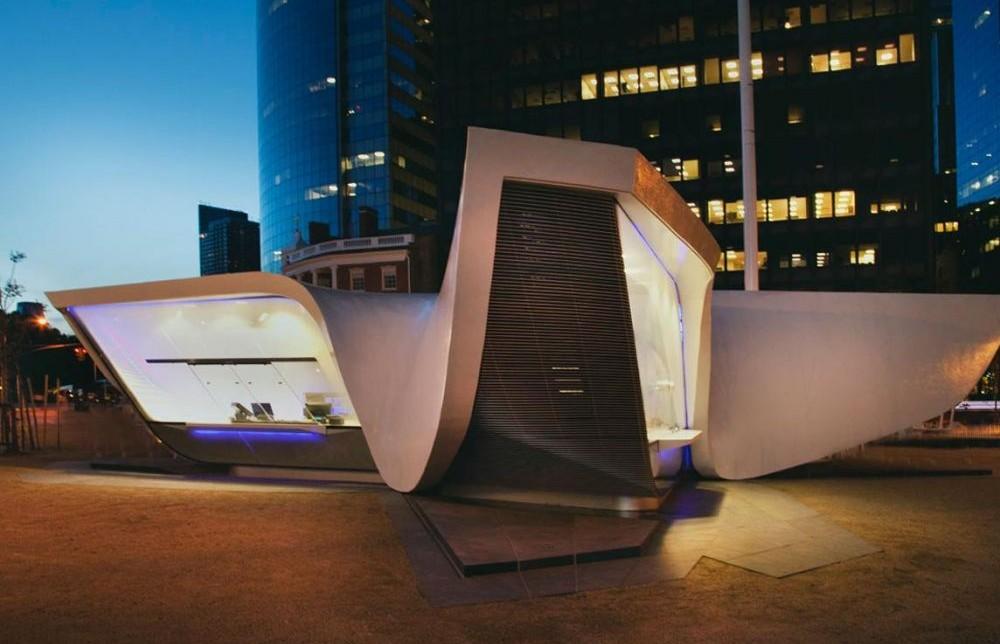 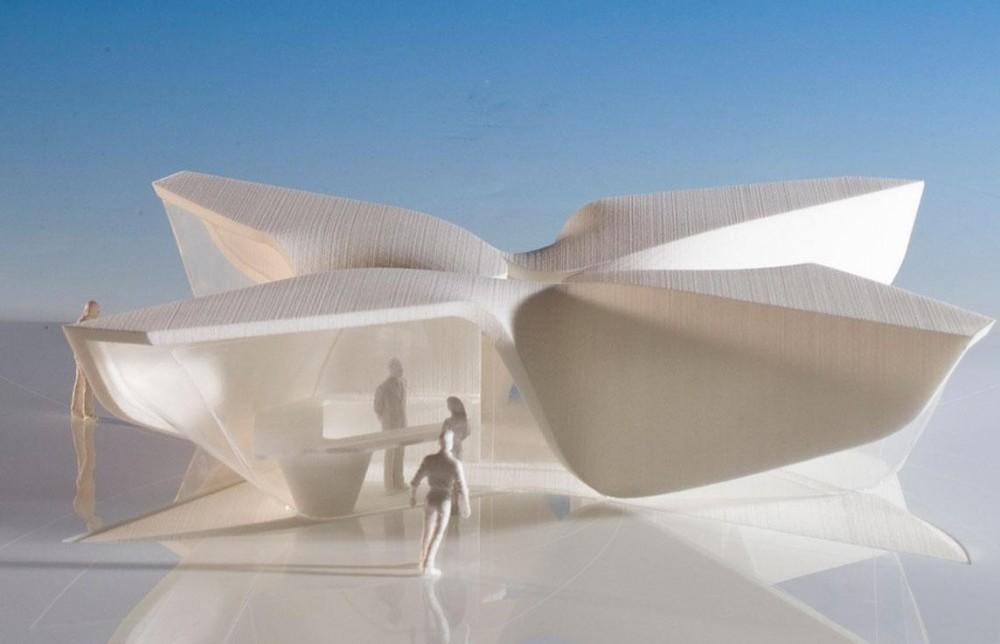 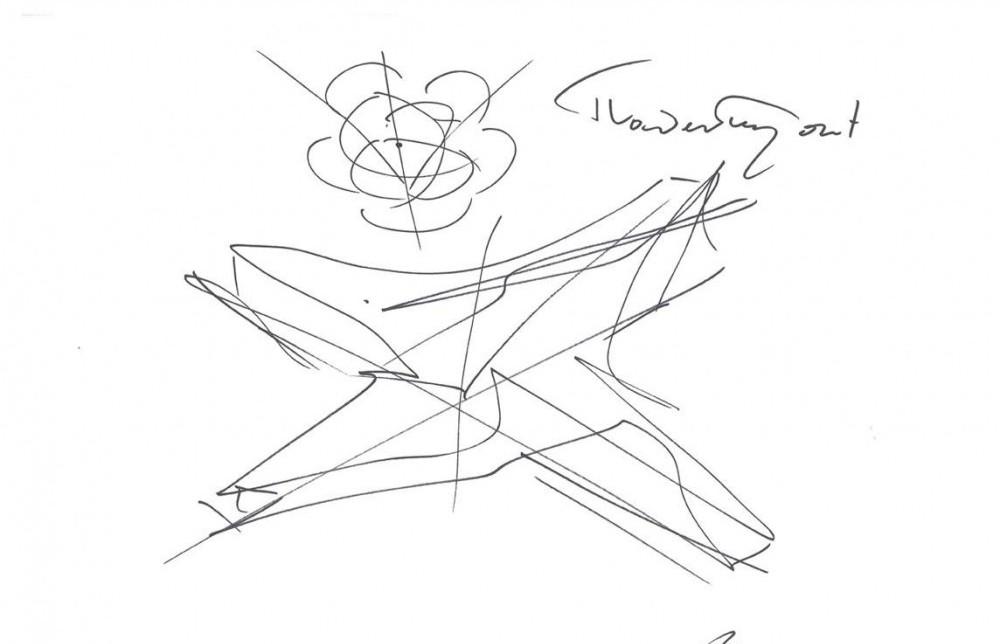 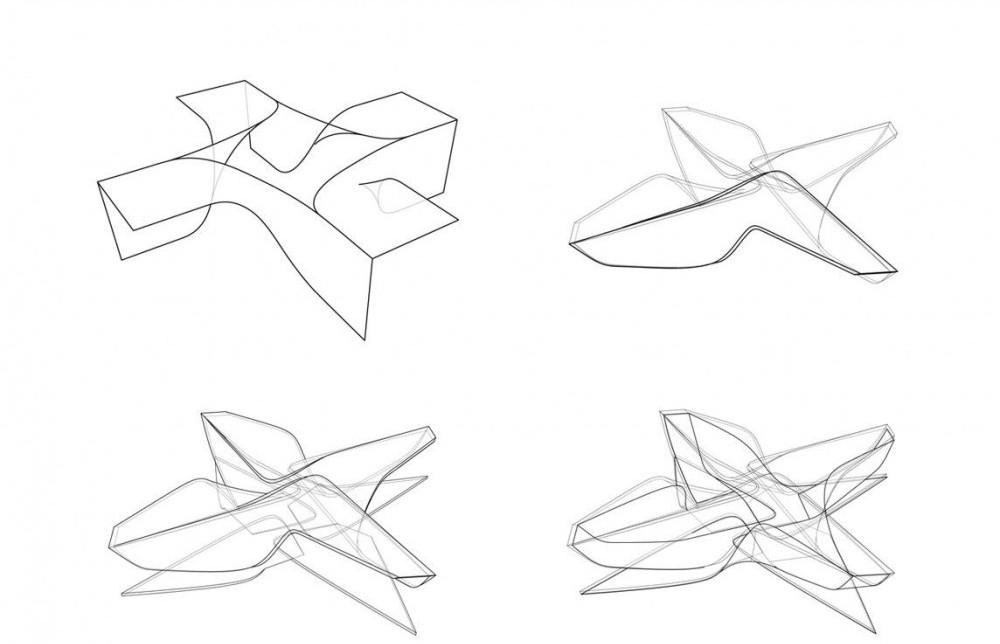 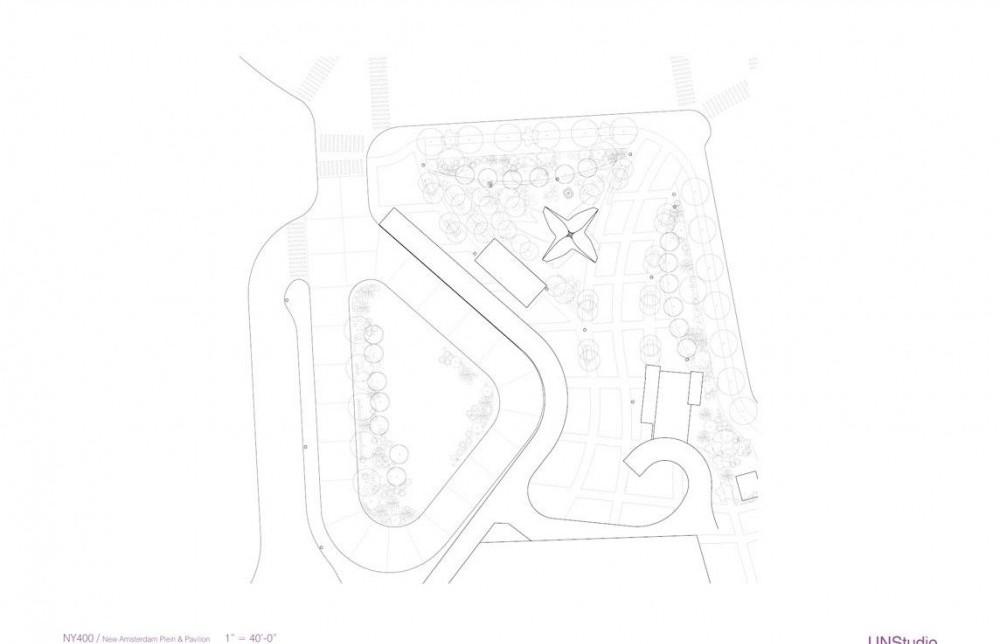 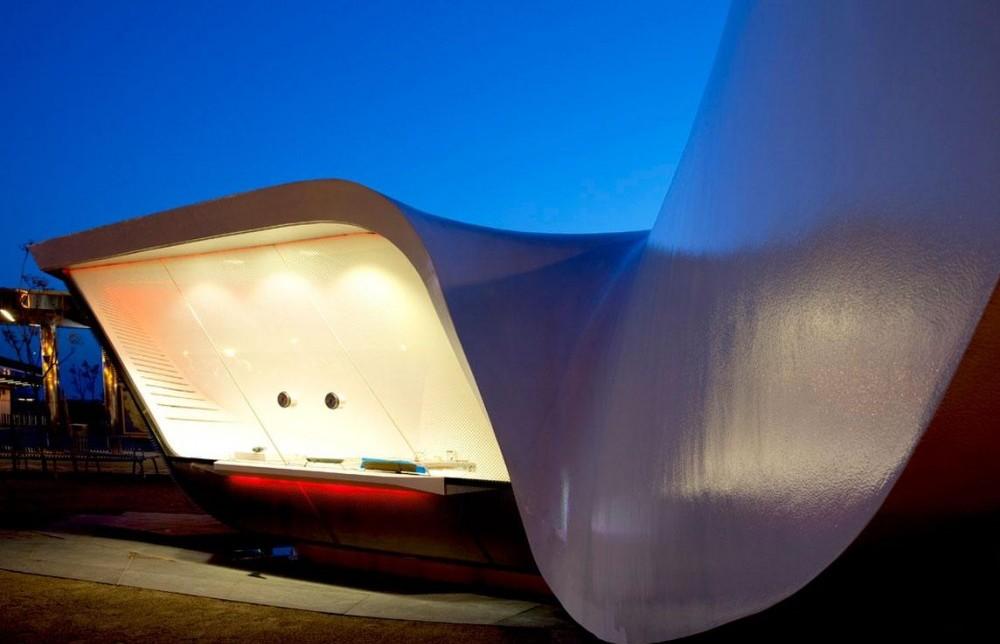 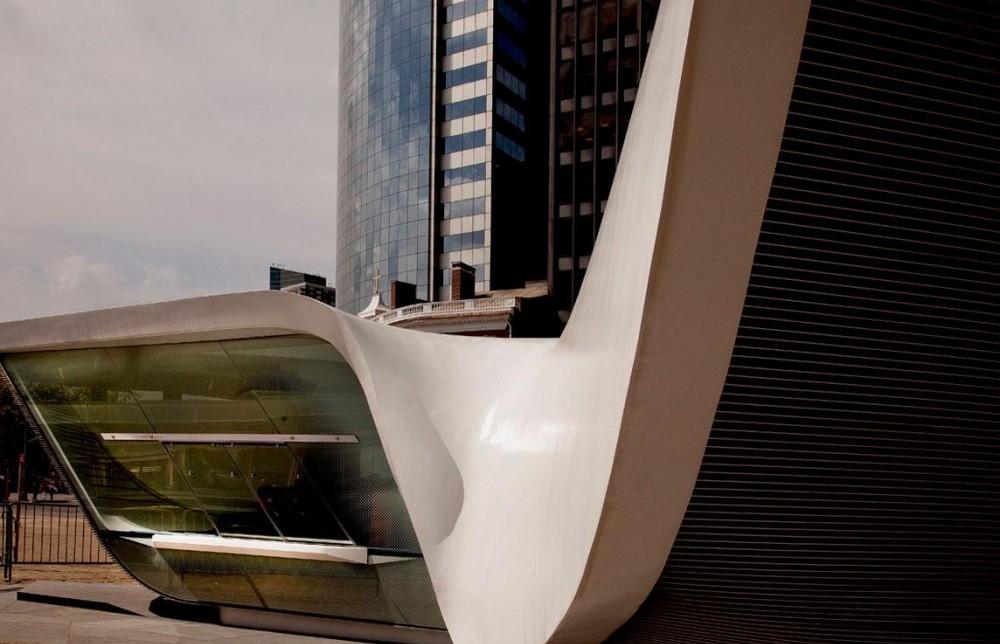 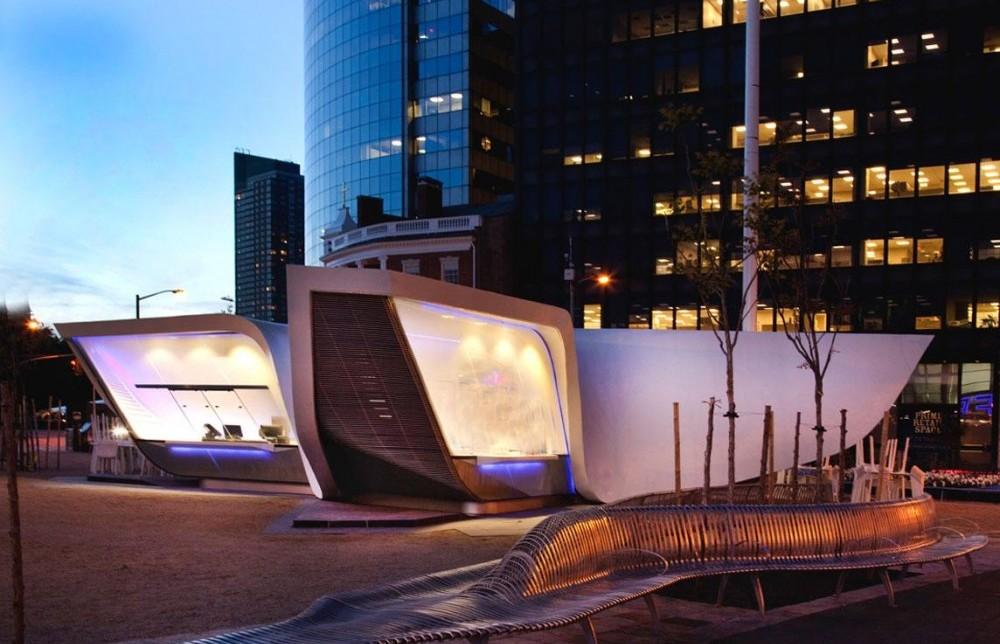 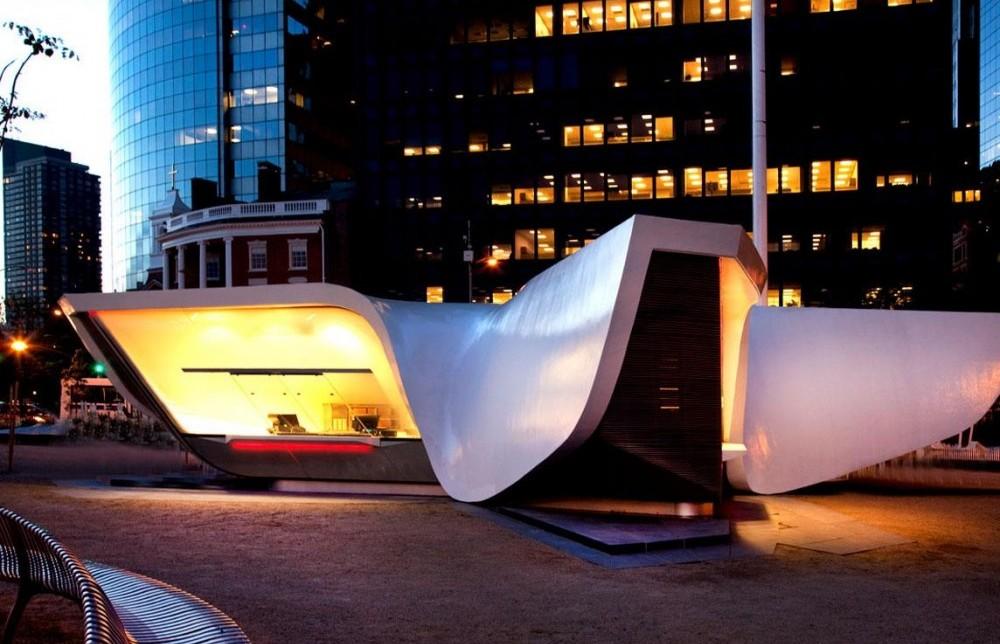 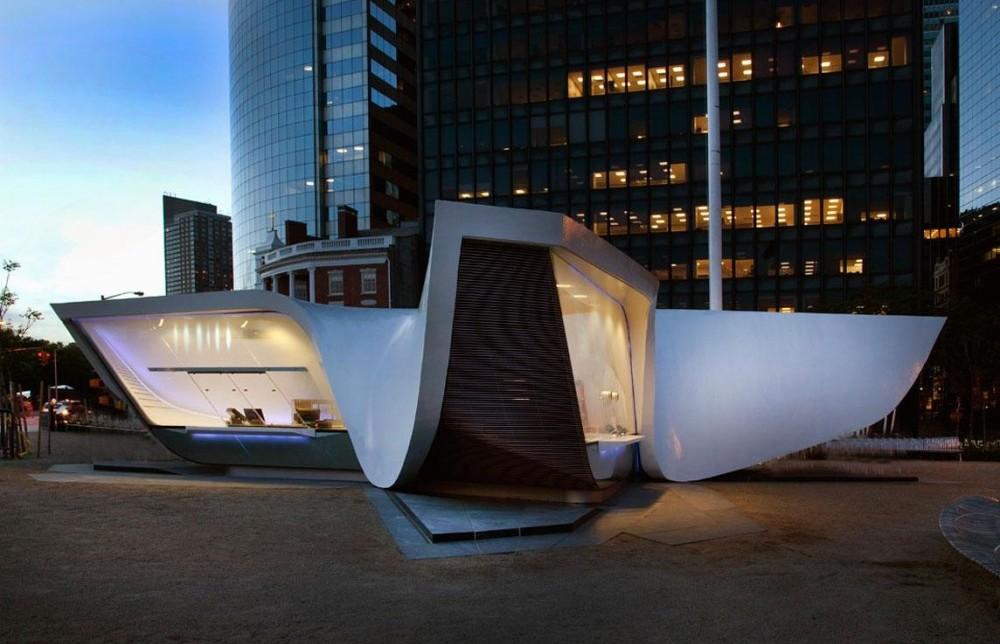 Welcoming 150,000+ Daily Visitors, Plaza Features Pavilion Designed by UNStudio, A Permanent Gift from the Kingdom of the Netherlands to New York City