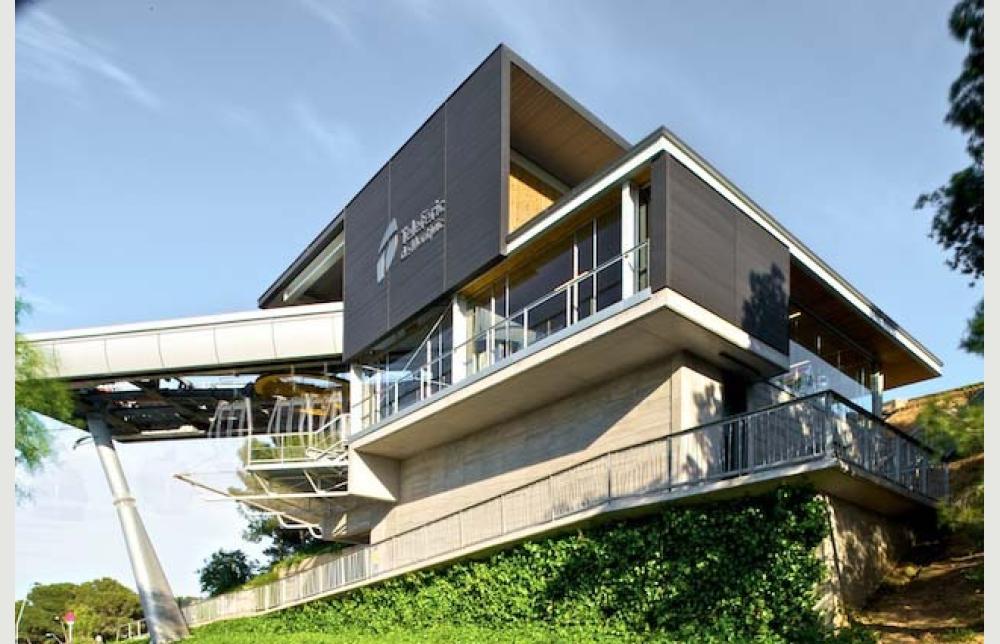 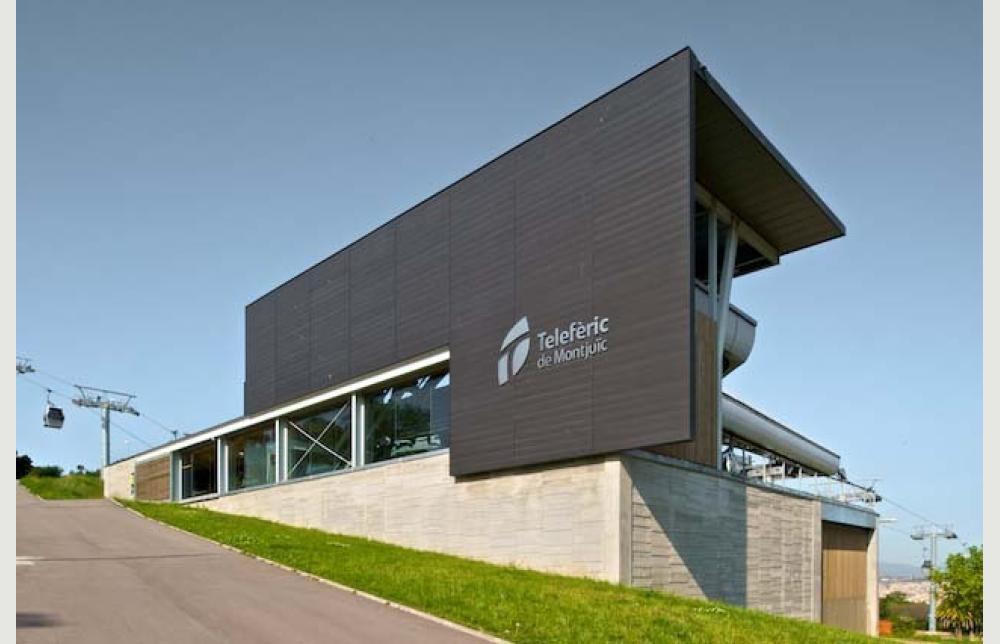 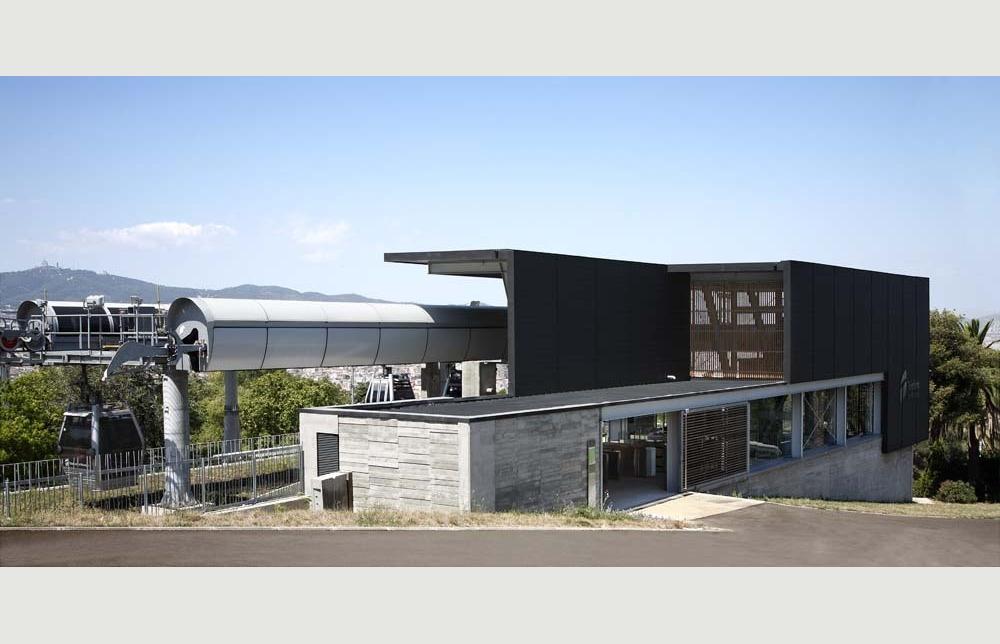 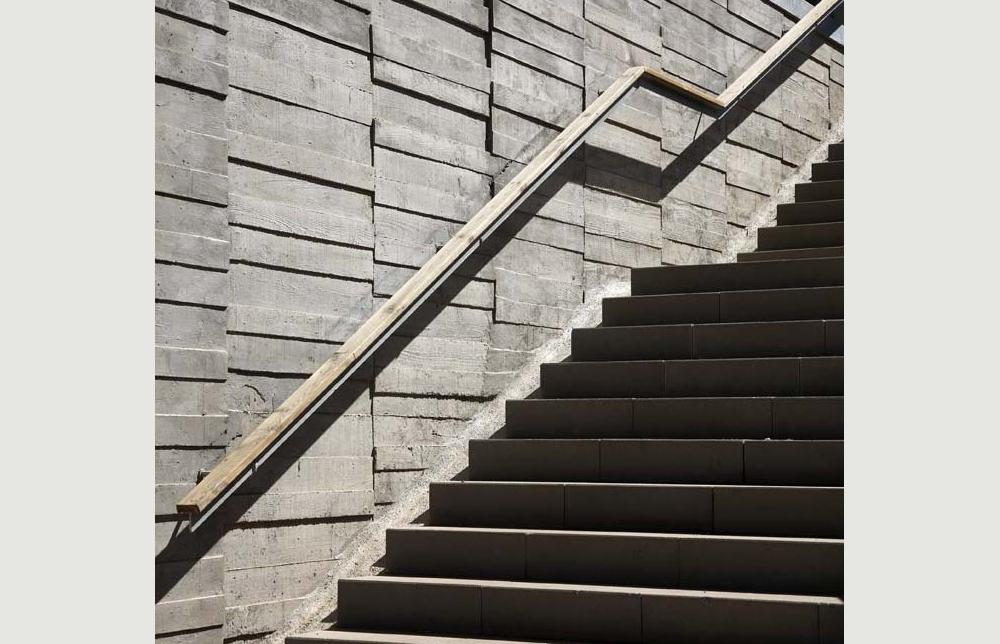 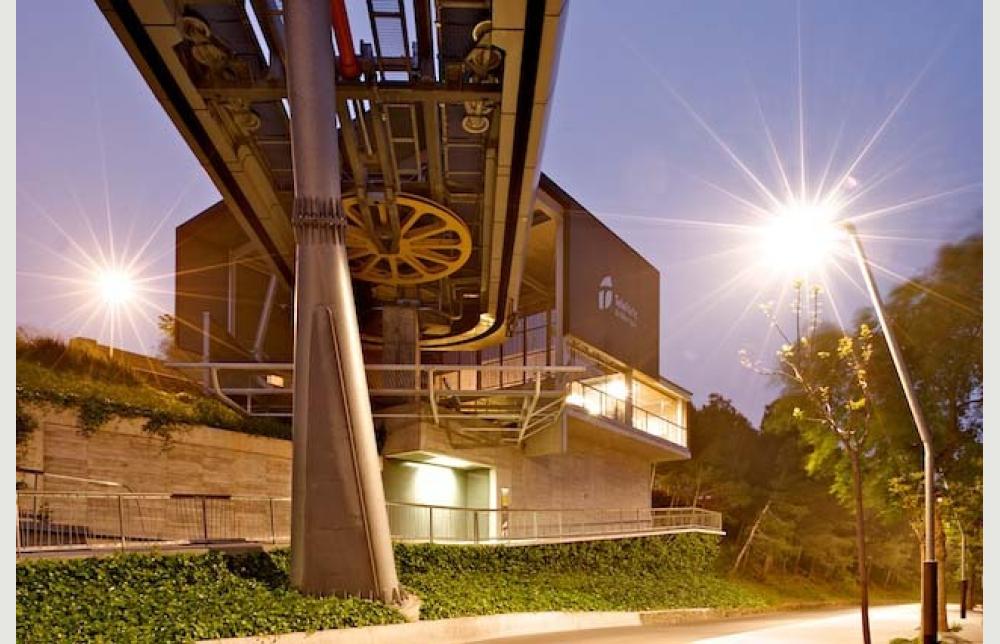 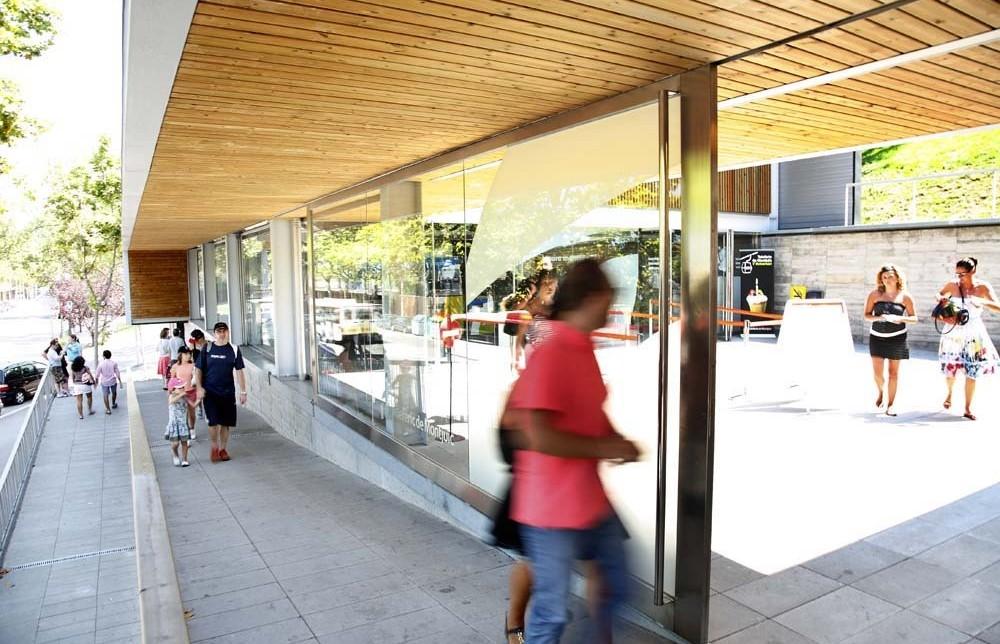 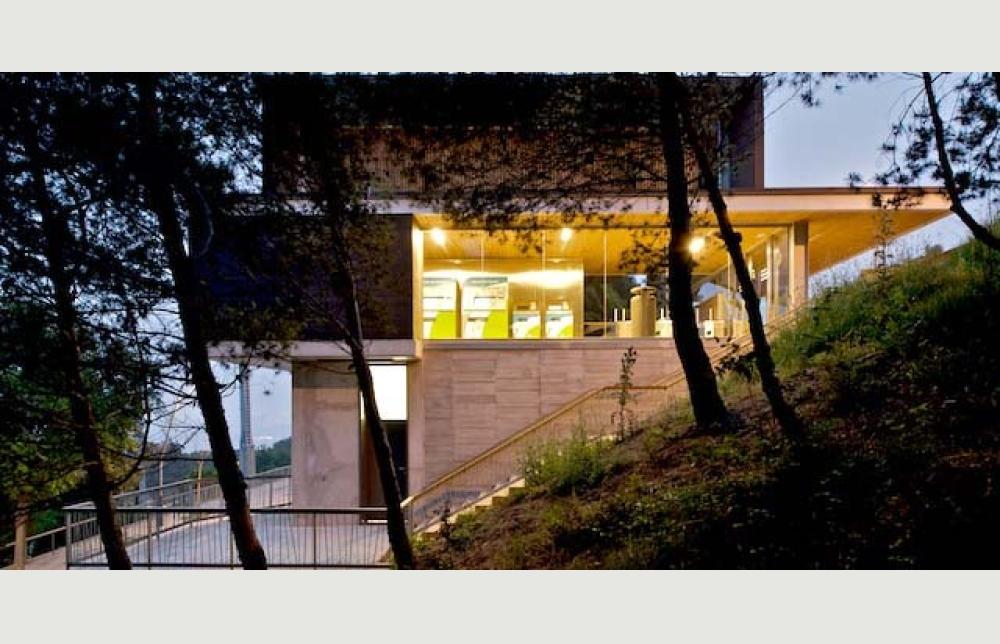 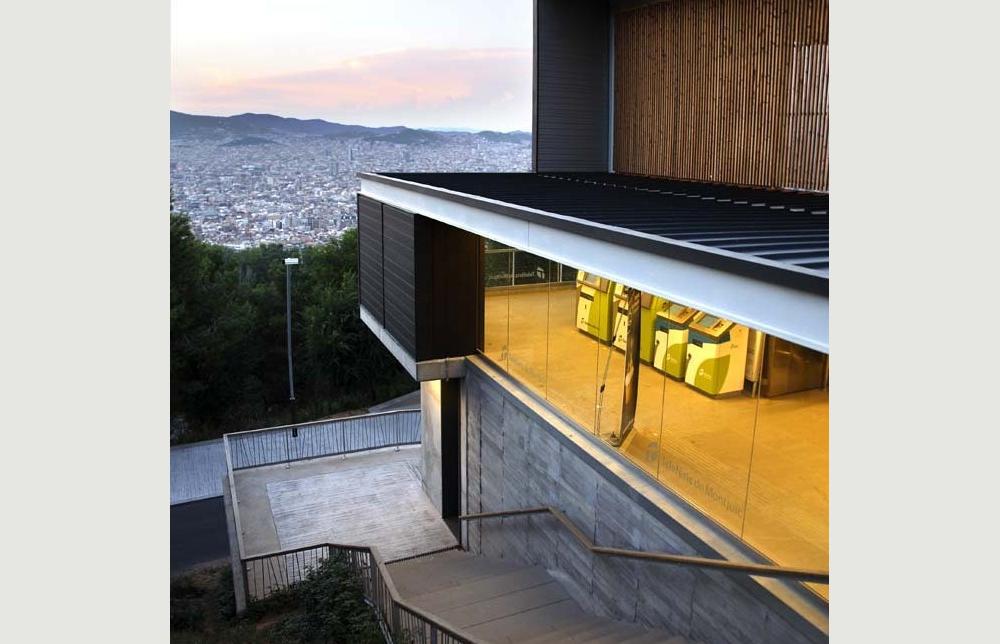 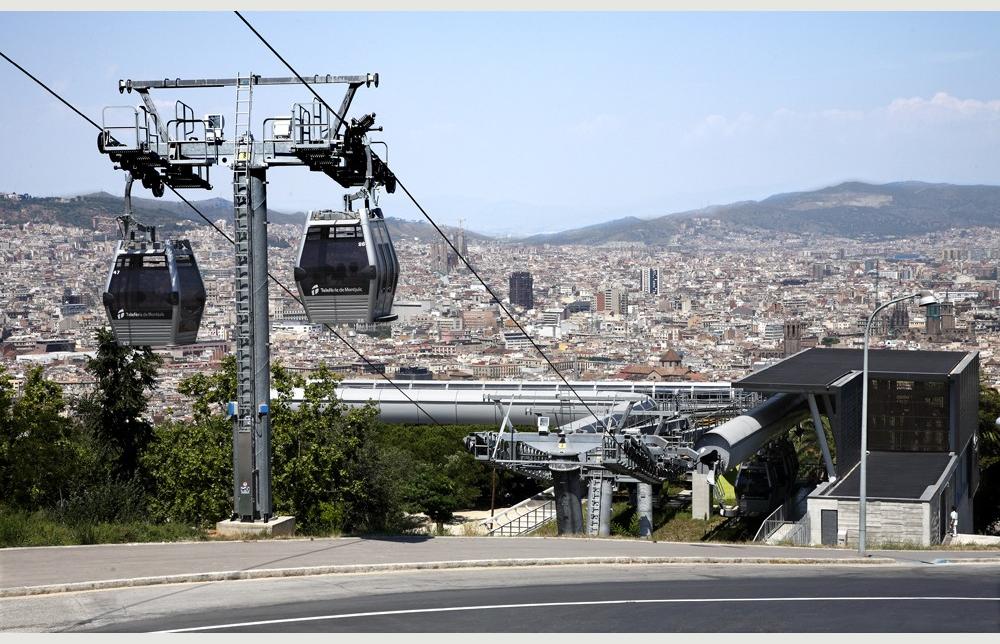 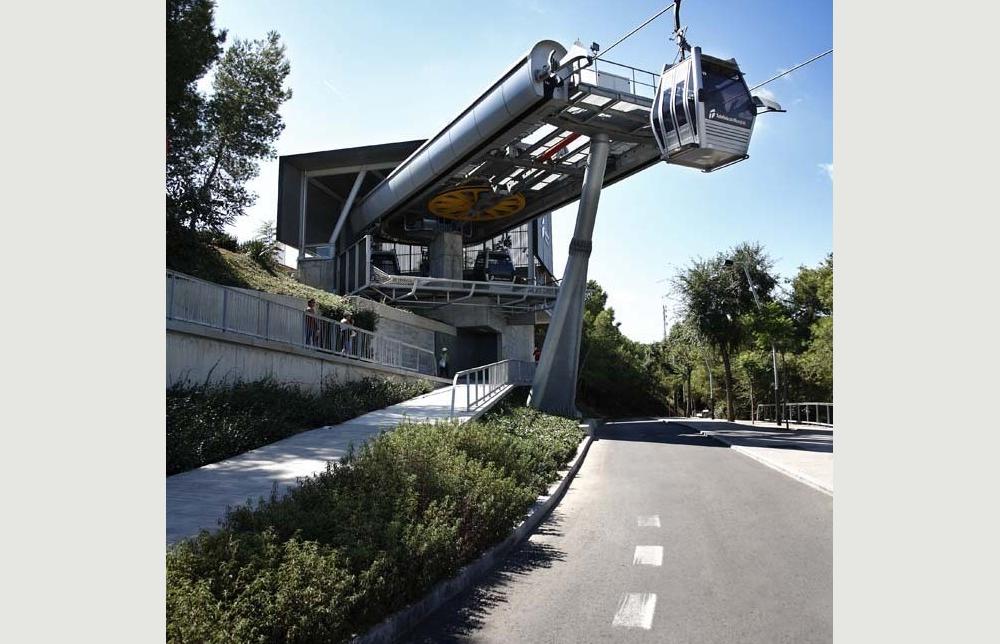 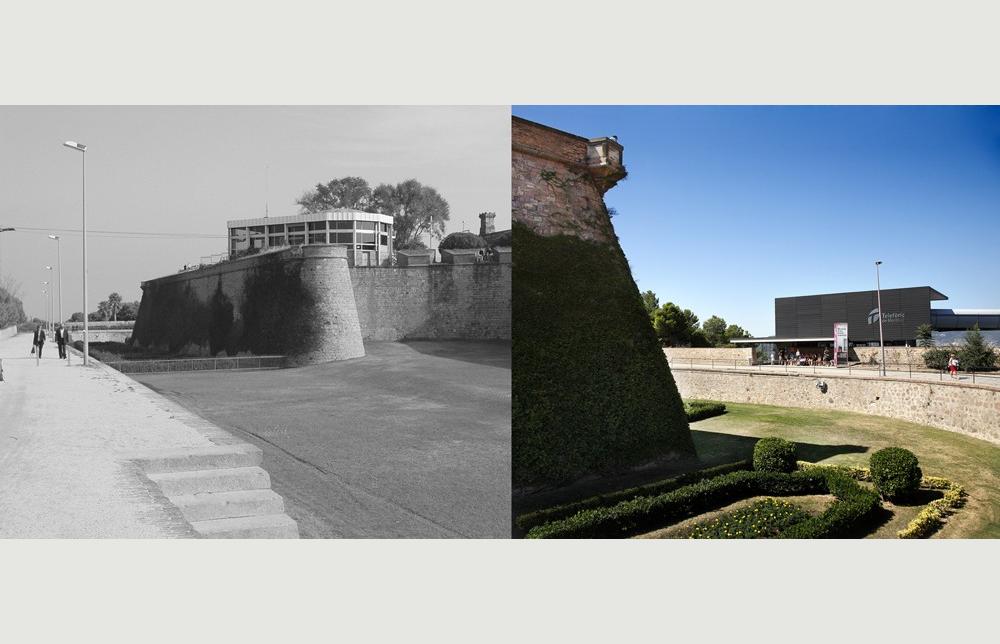 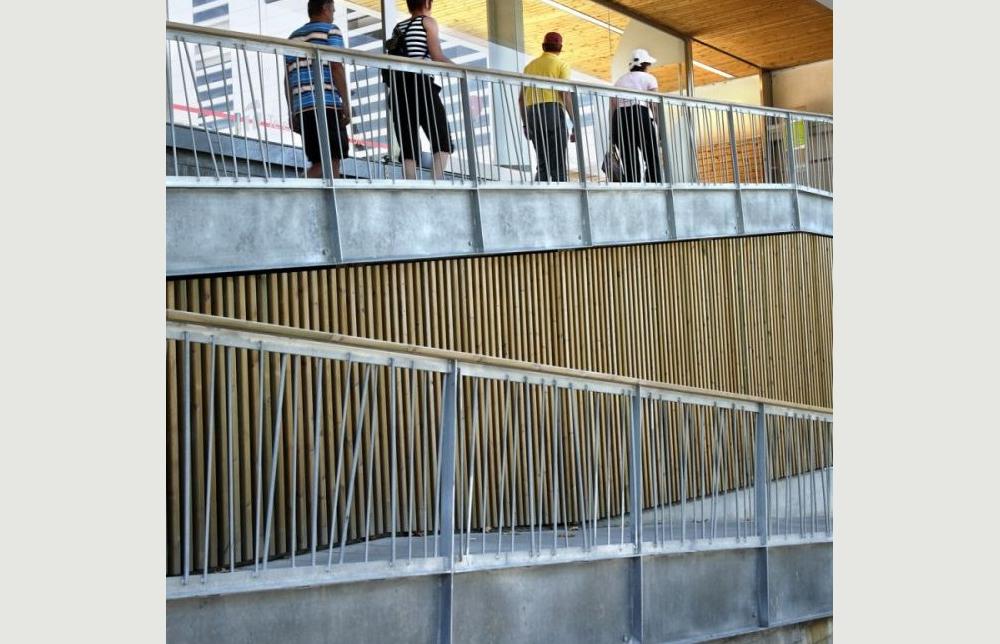 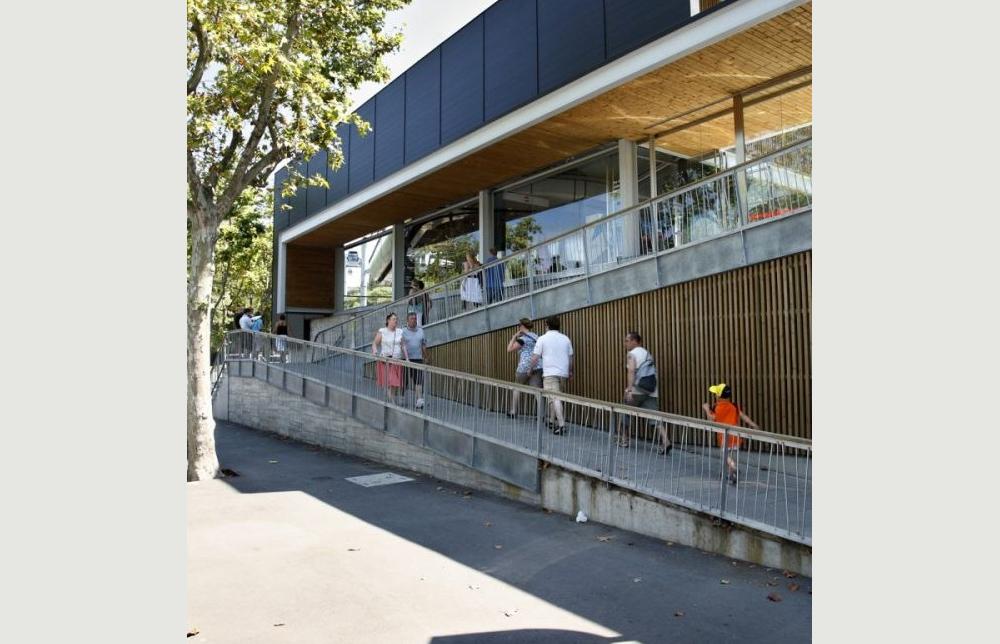 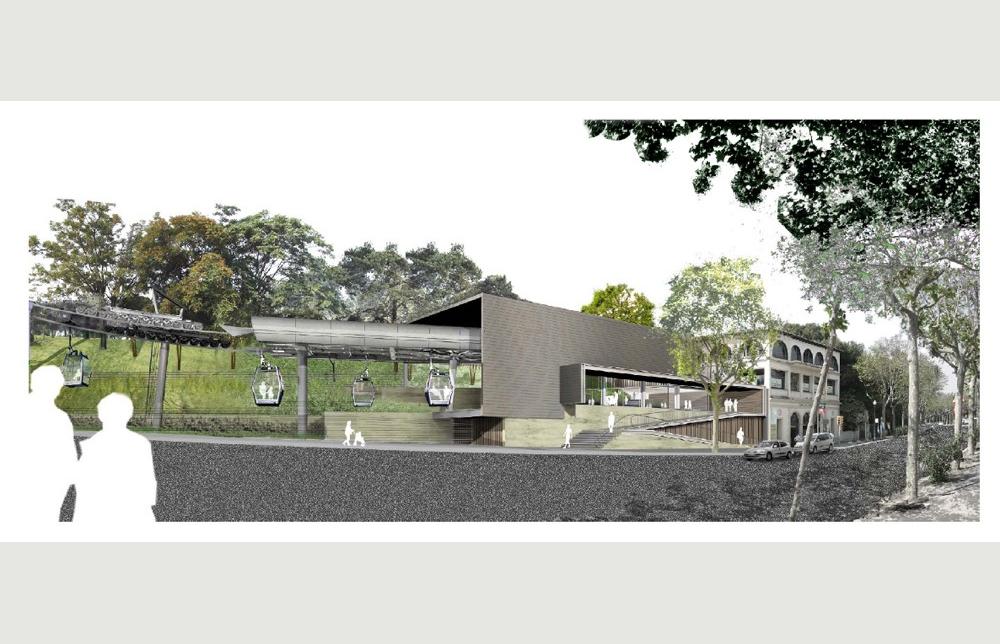 The old Montjuic cable car was a facility that dated from 1969. The passage of time exhausted its useful life and made it obsolete. This is why in 2004, the Barcelona metropolitan transportation company (TMB) decided to replace it in order to adapt it to the new requirements of the city.

The assignment of the renewal of the cable car facility links to the proposals of the global management project Passeig dels Cims de Montjuic, both for the improvements in its capacity, functionality and security, and the fact of being part of the new system of mobility planned for the mountain.

The renewal of the cable car keeps the original layout, but relocates the stations adapting them to the new paths of the park, giving accessibility and comfort to users in addition to responding to the new technical requirements of the facilities. In this context, the upper station is relocated outside the perimeter of the castle moat in order to respect the monument and its immediate surroundings as patrimony.

Also, the new stations become larger because they accommodate more robust machinery and technology belonging to a state of the art cable car, with larger cabins, faster and with higher safety standards.

Each of the three stations features a specific program in order to optimize their relative conditions.

Due to its location, this station must have a complementary and linking role with the funicular station which connects to the subway network of the city. It hosts cable car machinery and includes a services and office program.

The new station approaches the patrimonial building of the funicular station in order to restore its original volumetric clarity. Both buildings are connected at ground floor to give continuity to the technical area and this connection is used to provide an elevator that addresses the accessibility between the platforms of the funicular and the lobby.

The location of this station, in a central position with respect to the project and a site with less conditions than to the others, makes it ideal to include the cabin garage and repair and maintenance workshop.

The roof of the garage is partially occupied by the elements of the station and the rest of the surface is treated as a roof garden, planted with “sedum”. This makes for a colorful vegetal appearance with minimum maintenance.

Given the uniqueness of the site, tangent to the monument, we have proposed that the program of this station be minimized: public platform and warehouse. At the top it has an access at the level of the perimeter of the castle and at the bottom, it has direct connection with the Passig dels Cims and the bus stop.

We have intended for the stations to be open and permeable to the surroundings of the park, locating the technical elements partially underground.

The construction of the three stations is performed under the same criteria and materials: exposed concrete walls with a textured finish on the baseboards, light envelopes with zinc finish on metallic structure on the roofs of the public areas and complementing the repertoire of materials: treated wood and glass which guarantees comfort, transparency, and visual quality in these spaces.