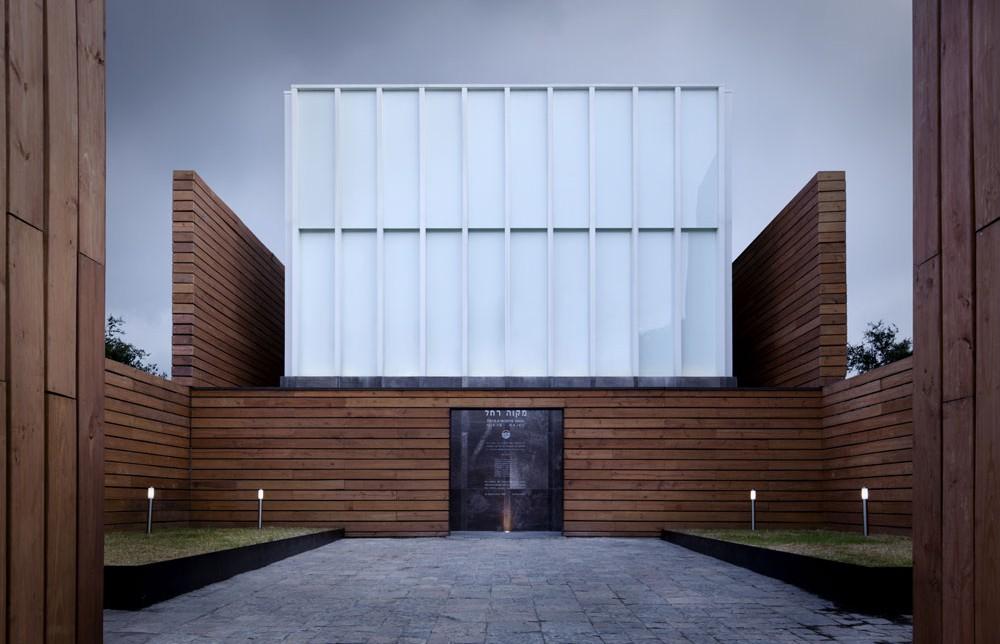 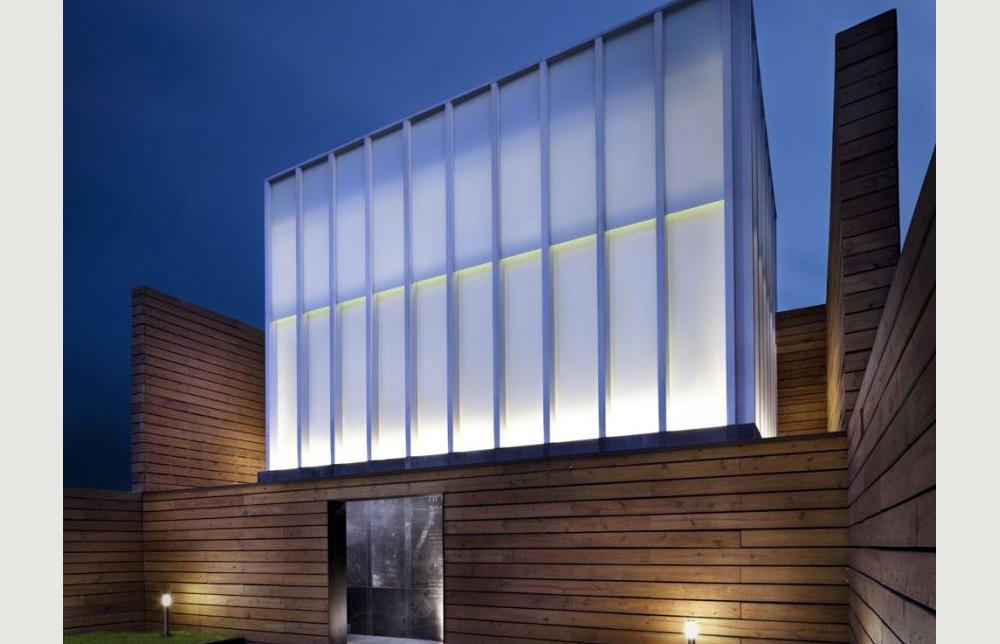 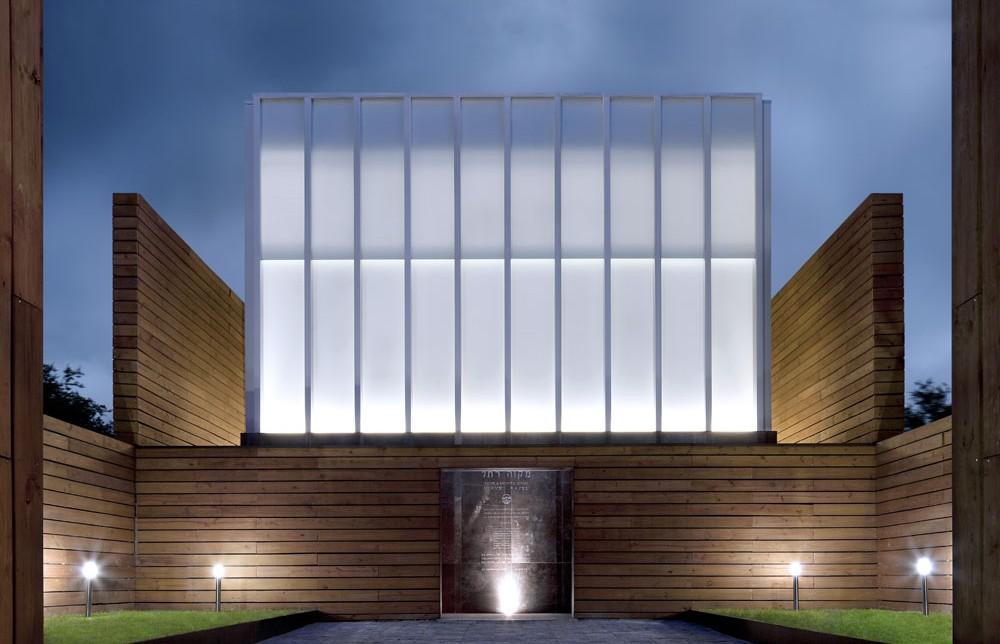 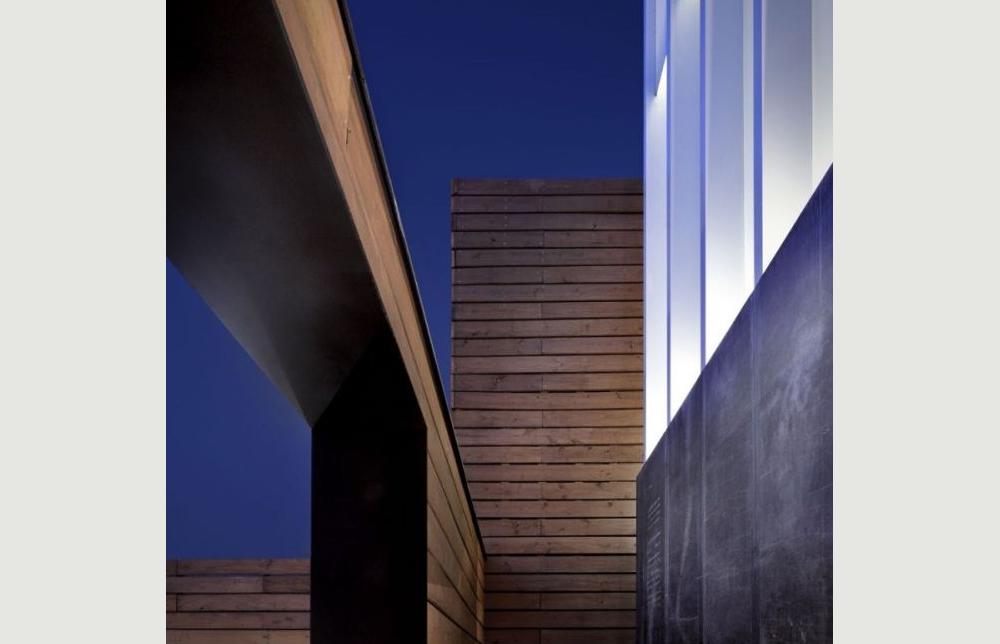 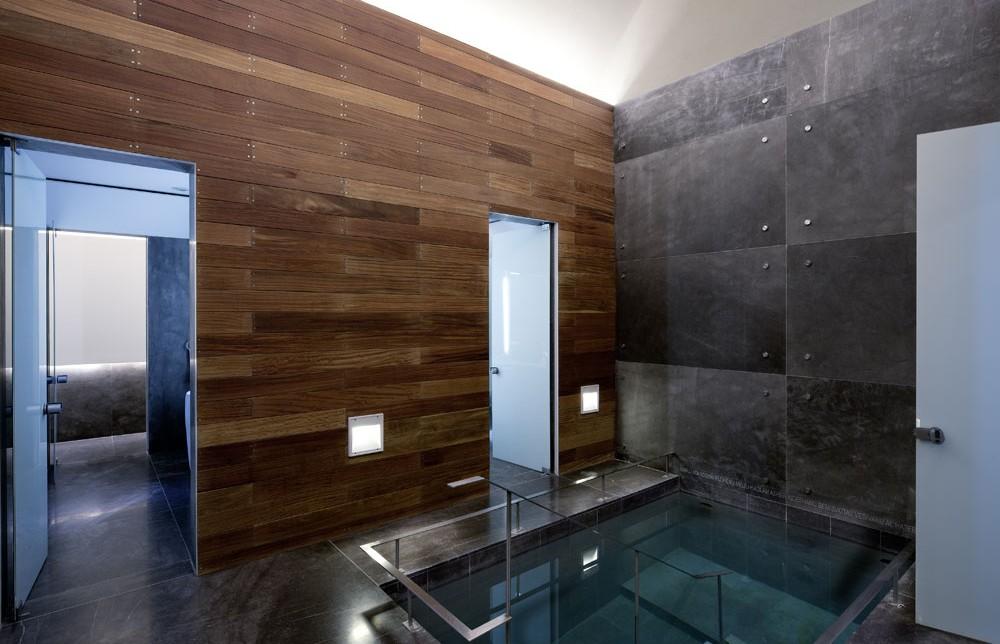 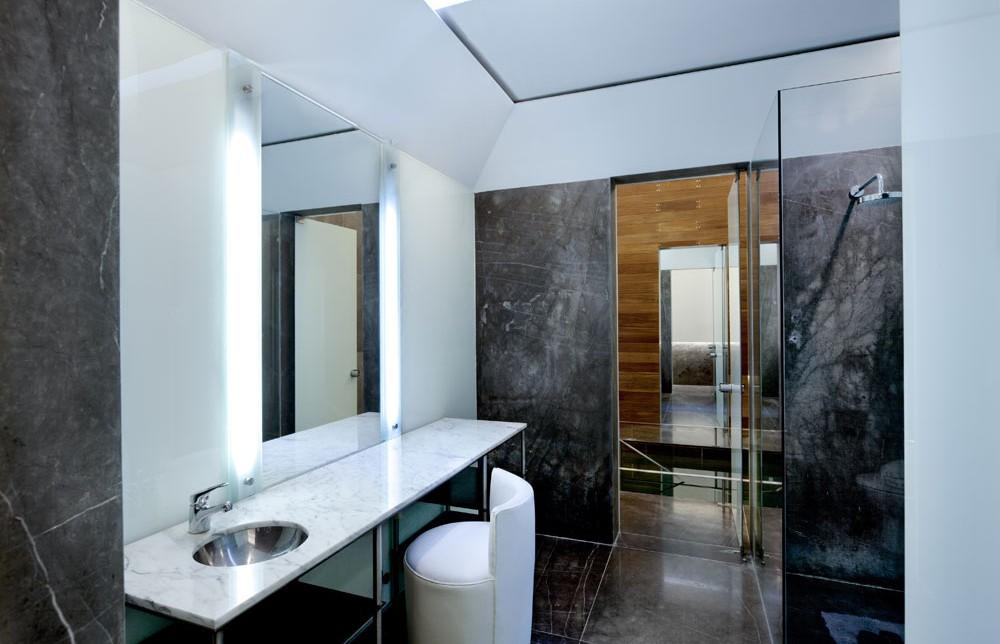 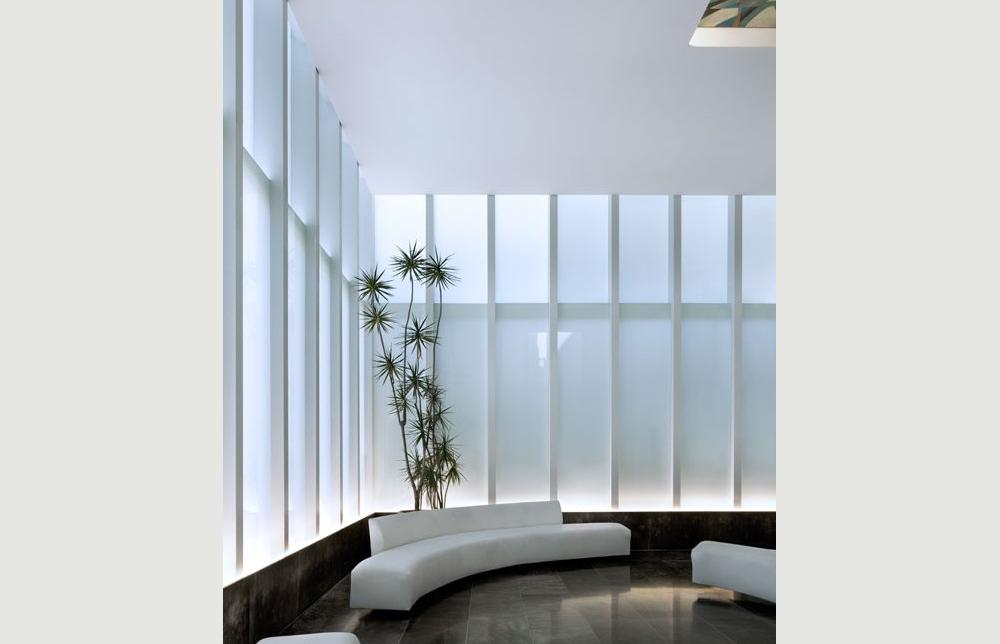 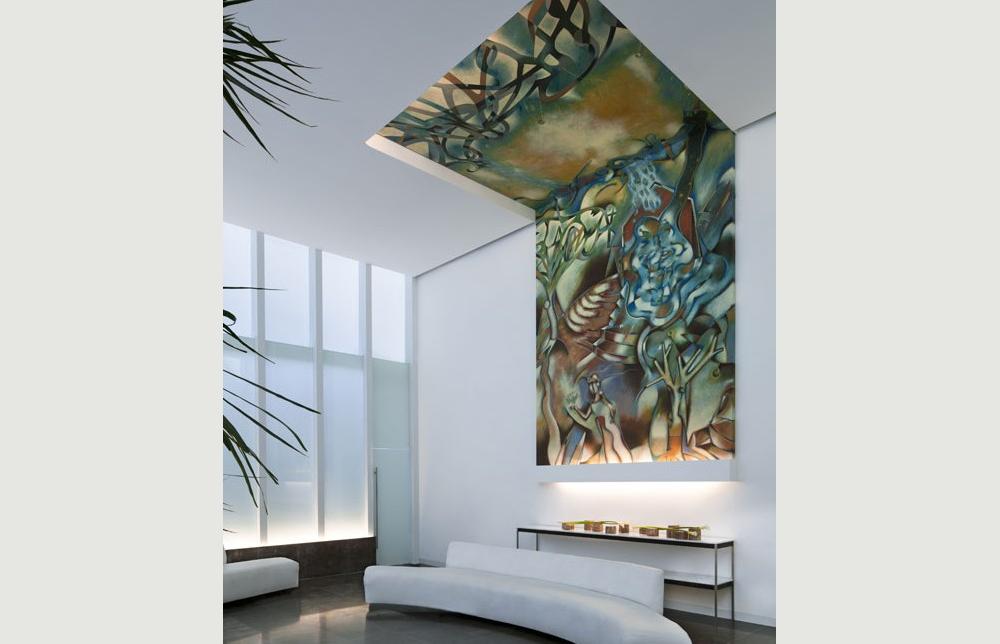 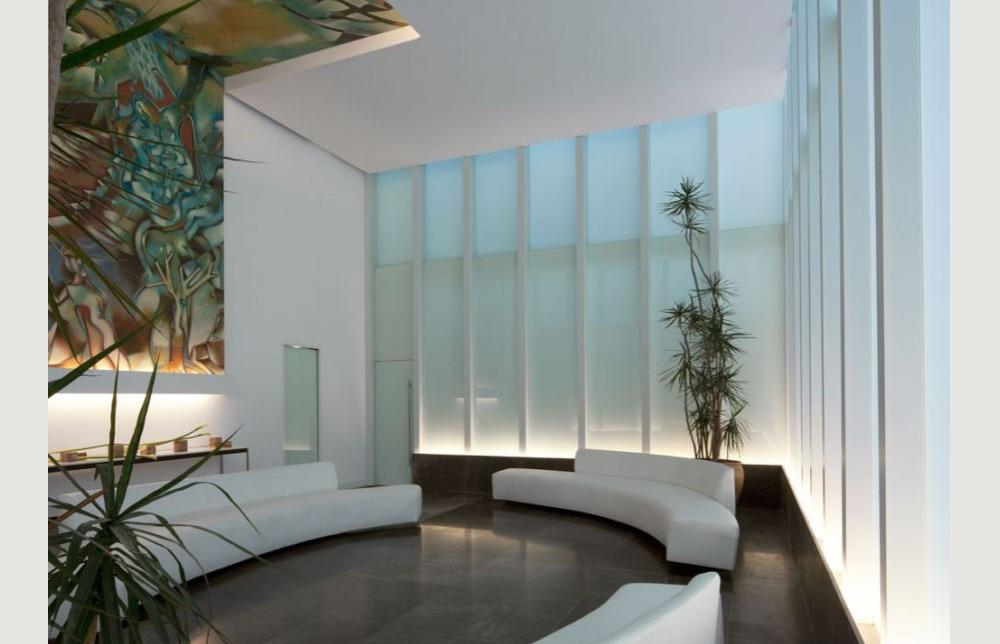 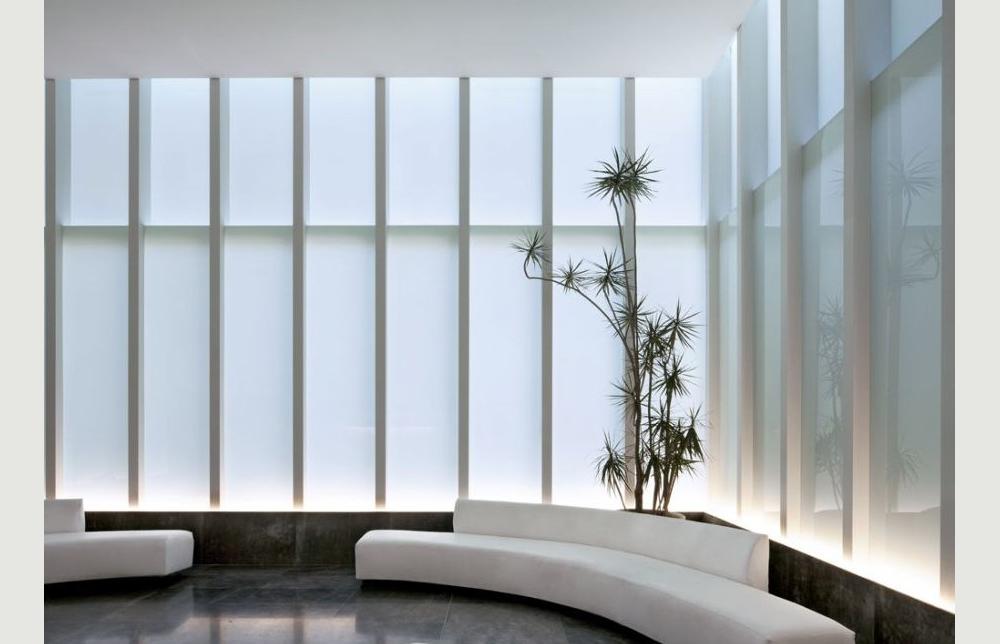 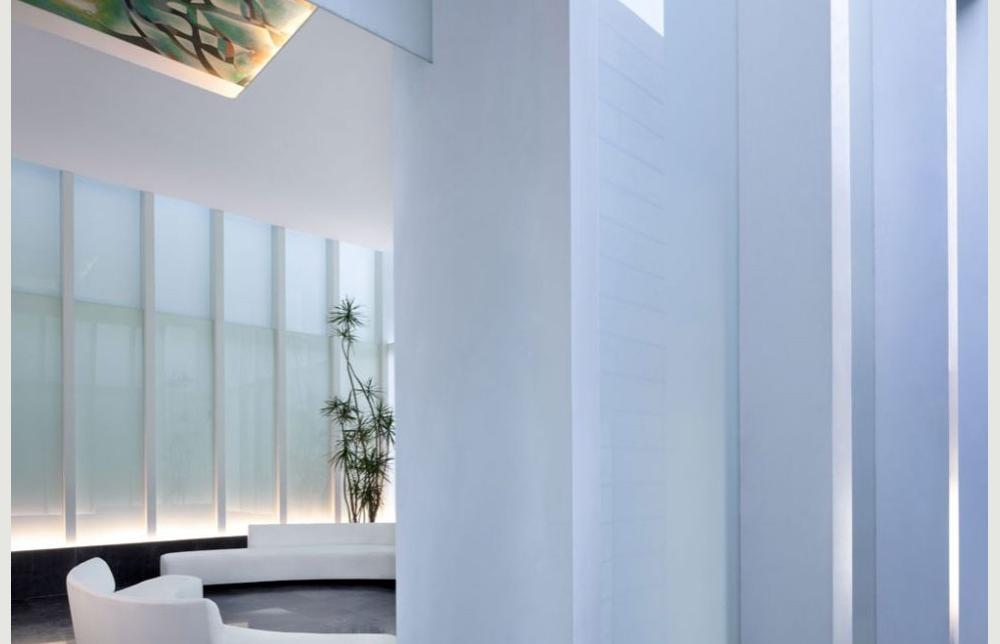 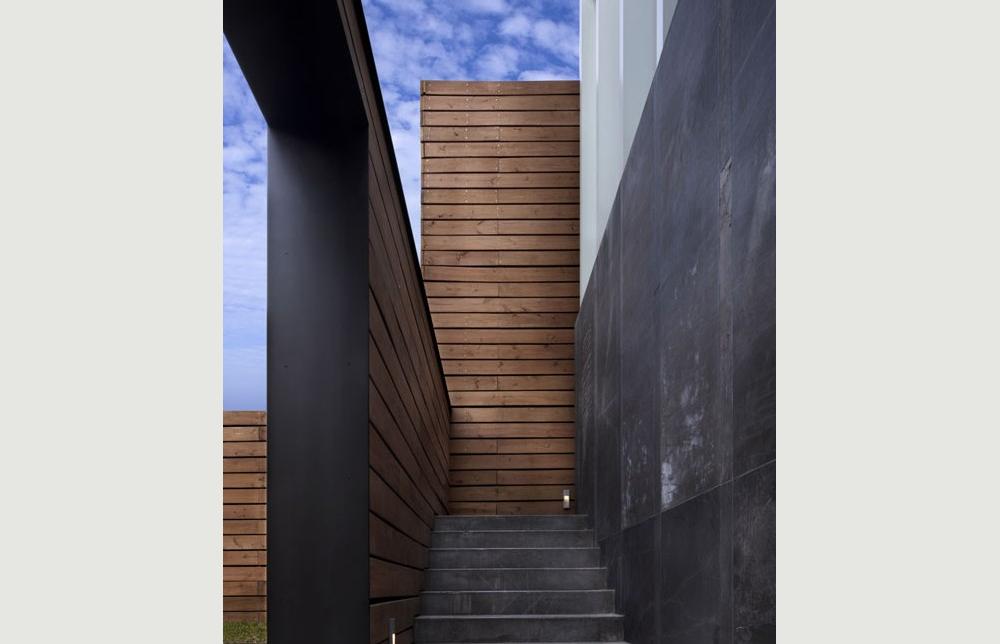 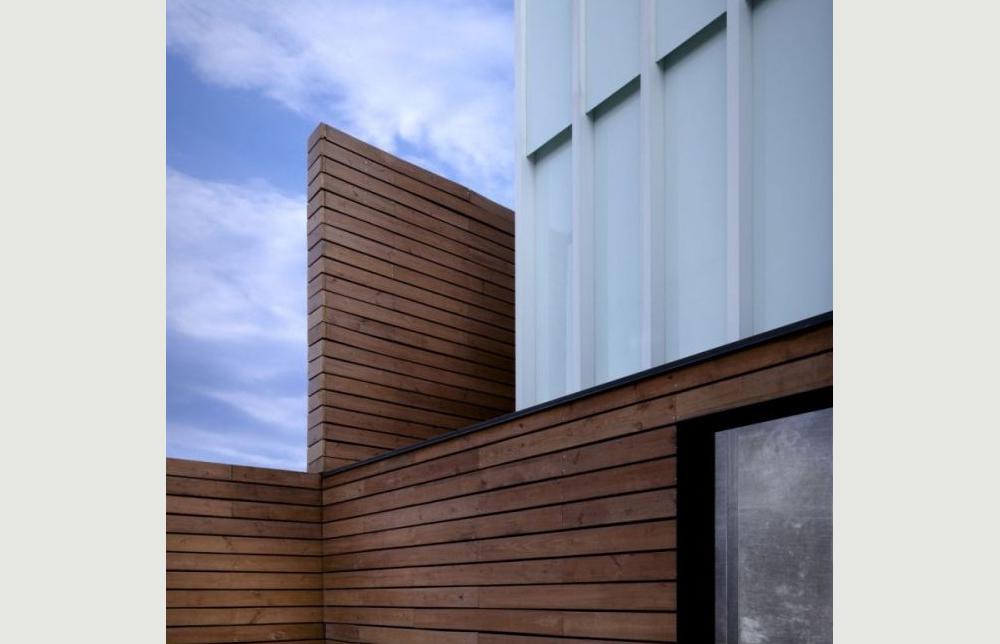 The Mikve is the ritual bath of purification in the Jewish religion. It is possible diving in fresh spring water, or in a place specially dedicated to it, fed by rainwater that must be collected, stored and communicated to the vessel that is called a Mikve. All this must be made under a very strict set of rules related to the degree of purity of water. These rules also include the use of materials, architectural measures and water treatment.
The Mikveh is mostly used by women once a month, and for the brides to be, for conversions and certain holidays.
There is also a Mikveh used for the purification of all elements of kitchen and food preparation.
Mikveh is known to represent the womb, so when a person enters the pool, its like to return to it, and when it emerges, as if reborn. In this way, you get a totally new and purified condition.
Its symbolism represents at the same time, a tomb, therefore, can not be performed the ritual bath in a tub, but must be built directly into the ground. The fact that illustrates the Mikveh much as the womans womb and at the same time as the grave, becomes not a contradiction, since both are places where you can breathe, and at the same time are endpoints of the cycle of life.
This project has a special meaning for us. 20 years ago we designed Mikve. Rajel, it was the first “designed” Mikve, there were other such places but not very fortunate, dirty and neglected, community members were not going any longer, and the ritual was dissapearing, which according to the Jewish religion is the most important.
When designing the mikvah Rachel we really did not know which would be the consequences of its actual use, how the event was to going to unfold. It was so successful that all the communities began to make their own Mikves, but more than mystical spaces they seemed like luxury spas.
Today 20 years later we realize that the event for the brides becomes a big celebration, and that there was not room for all the assistance, plus 20 years of use is also influenced by architectural trends of the moment puts it out of time and so we have to destroy it to create a new proposal that meets the changing needs , both aesthetic and use.
The reception becomes a big box of white light, suggesting purity., No columns just delicate natural aluminum vertical beams and white glass, floors in Santo Tomas marble, modern and sleek white sofas and starring up the wall and turning on the ceiling, a mural of the artist Saul Kaminer.
The corridors around the building giving access to washing bathrooms and from these in to the Mikve, it must be a separate access and exit, as you enter impure and exit pure, , contrasting the dark on the floor and walls and ceilings in white enhancing the visual drama with recesed lighting.
The bathrooms are marble-lined in Santo. Thomas unpolished and polished white glass, stainless steel furniture and Arabescato marble, from here we enter to the Mikve, tall space with a gable roof of which is collected water to be used in the ritual. Cumaru wood paneling, marble floors and St. Thomas lined pool.