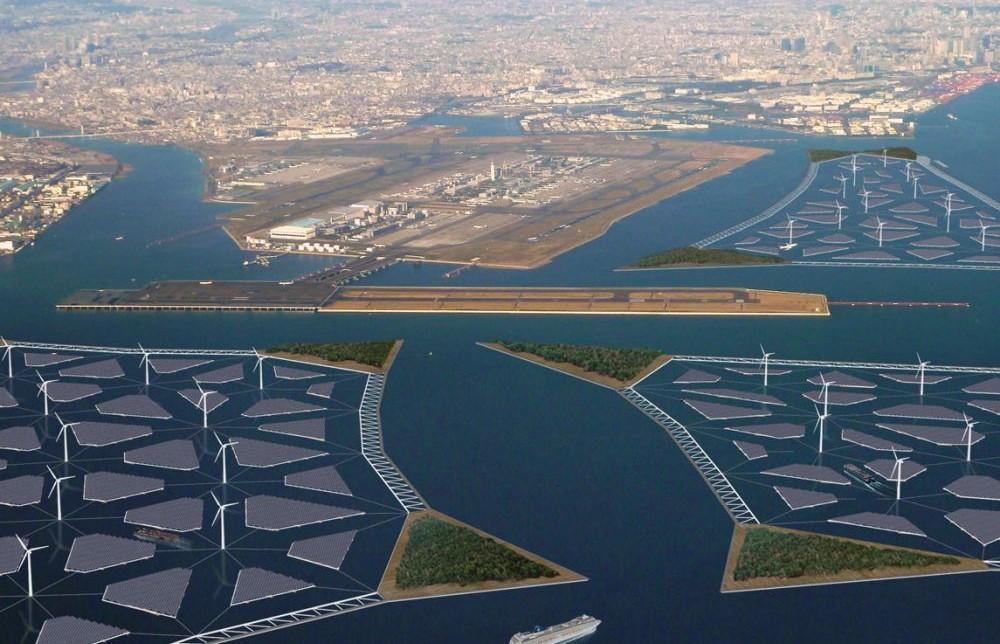 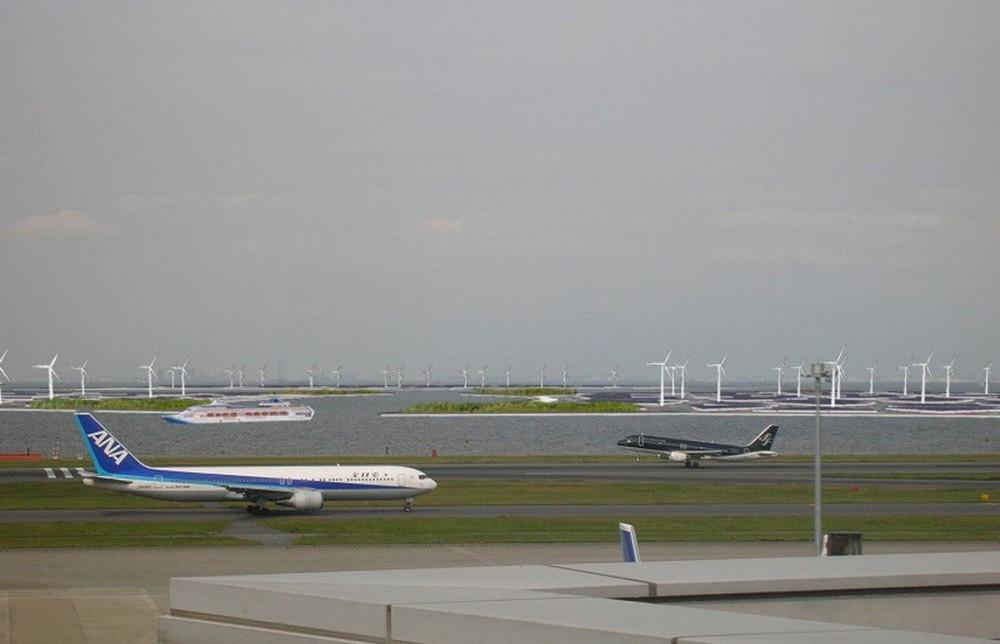 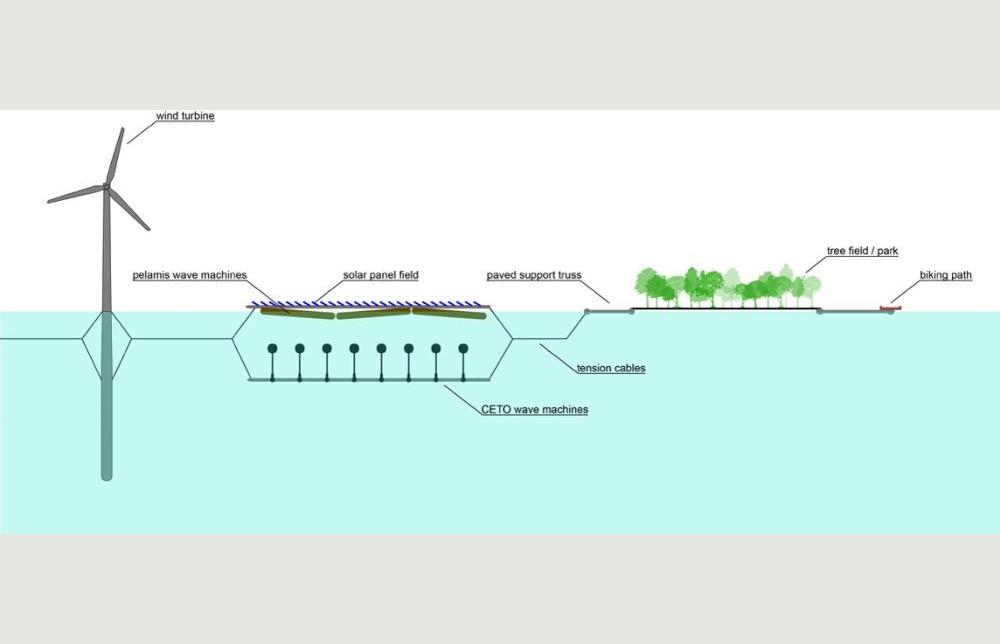 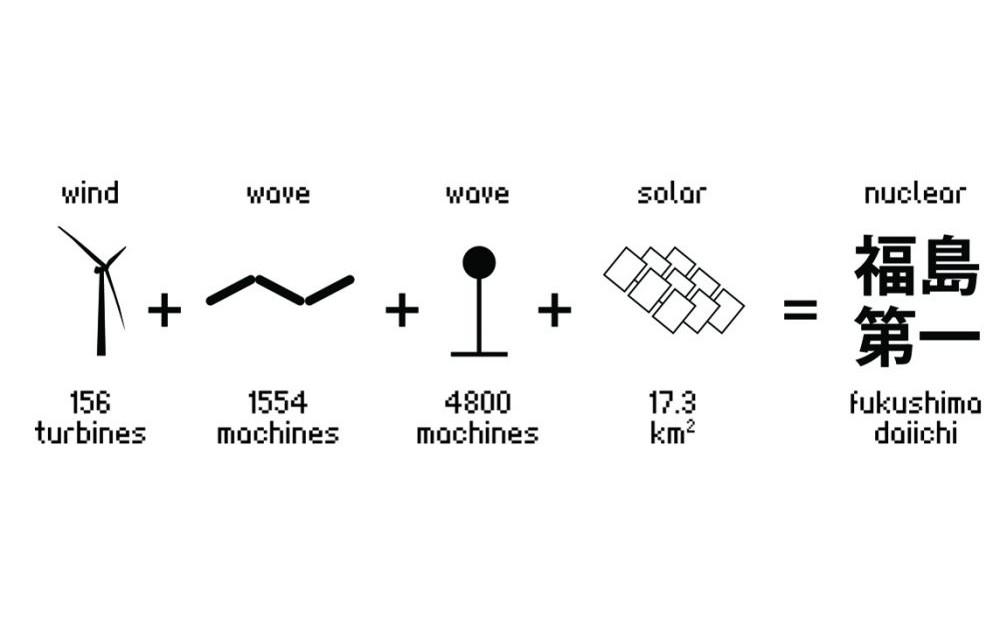 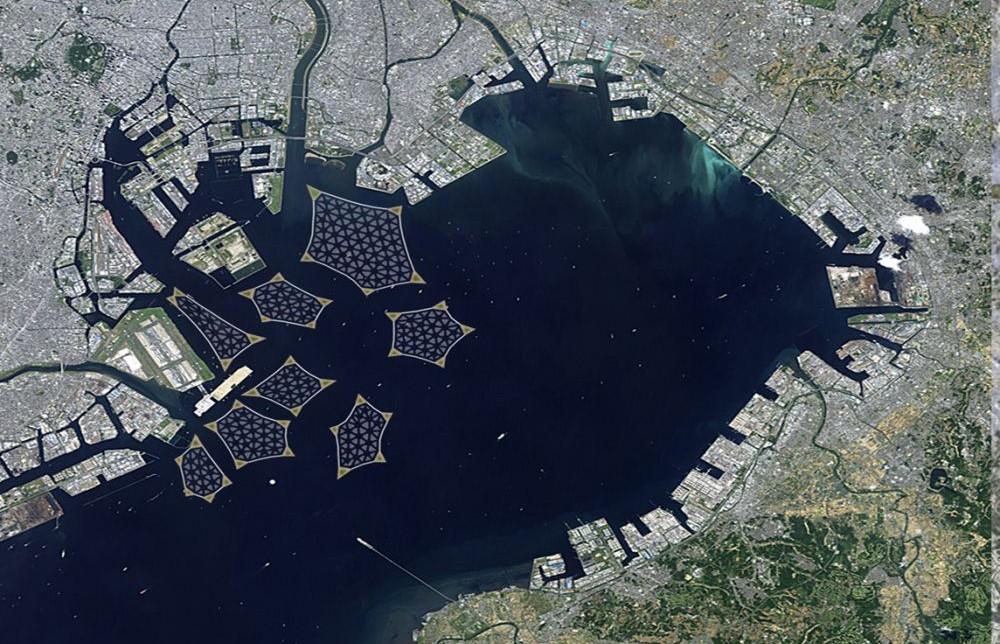 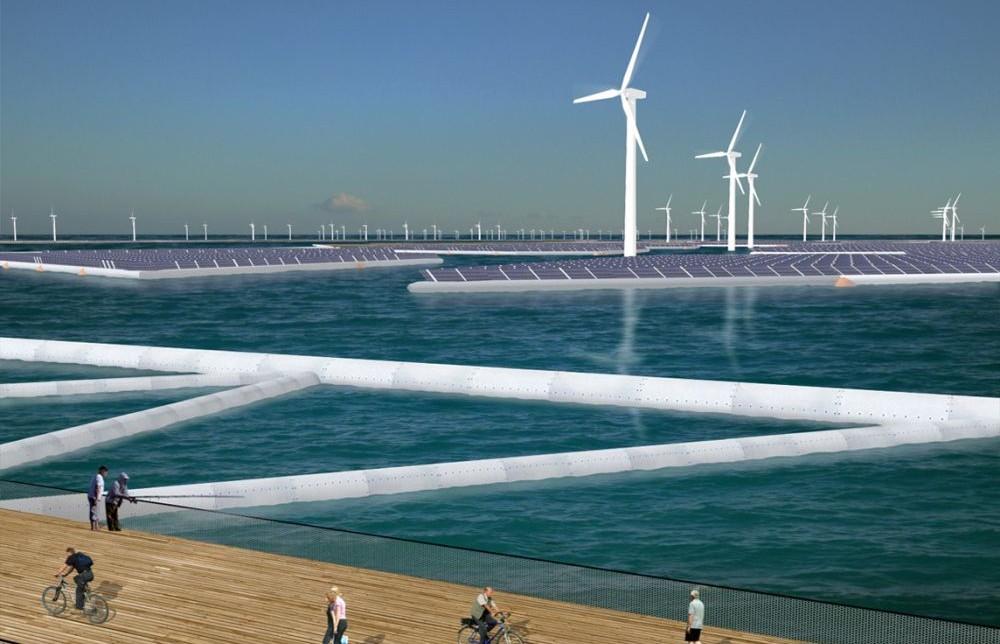 After the devastating earthquake and tsunami on the 11th of March, the situation was further worsened by the nuclear meltdown which occurred at the Fukushima 1 nuclear power plant and has continued to affect the lives of the Japanese people. This unfortunate occurrence has forced countless numbers from their homes and has alerted Japan, and the rest of the world, about the dangers of nuclear energy.

As a result, Noiz has looked into other methods of collecting energy though methods which are not only safe and renewable energy sources, but also have the potential to supply power to just as many, if not more people than that of nuclear power plants. By utilizing Japans surrounding seas, as well as three types of energy wind, wave, and solar, Noiz designed a power plant complex which has the capacity to produce the same amount of energy as the Fukushima 1 power plant. Through this conceptual project, the floating power plant which consists of wind turbines, 2 types of wave energy gathering devices, as well as solar panel, we hope to open the eyes of other designers as well as normal people so that they can see what other methods of energy exist as well as how they might be utilized.