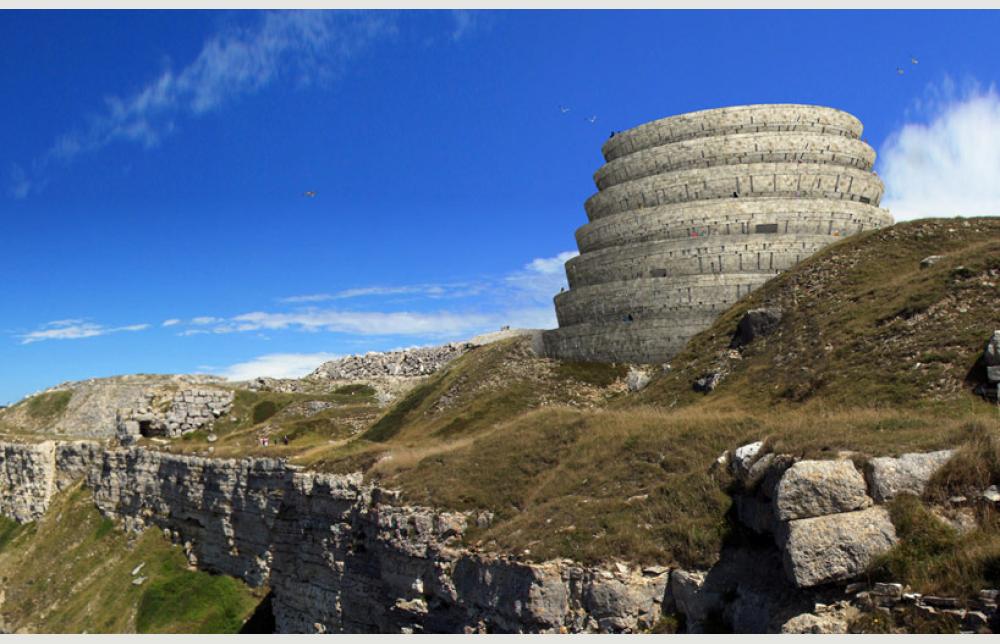 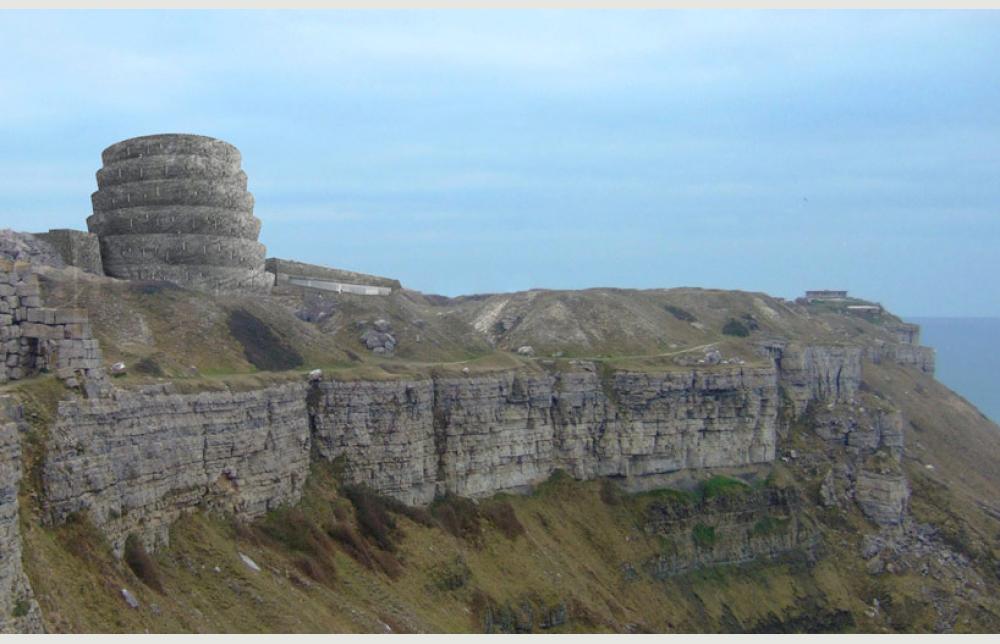 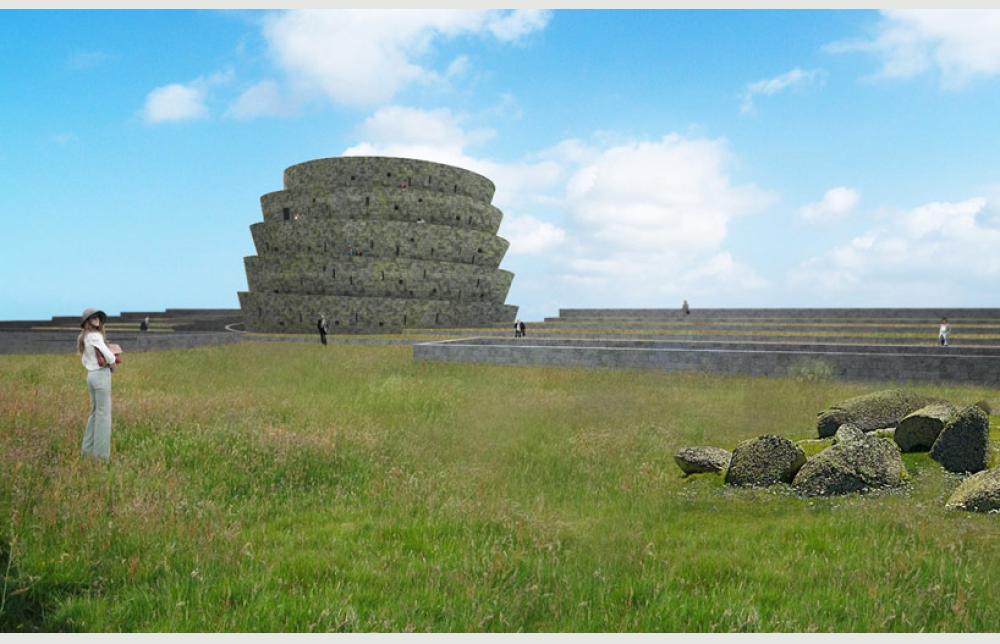 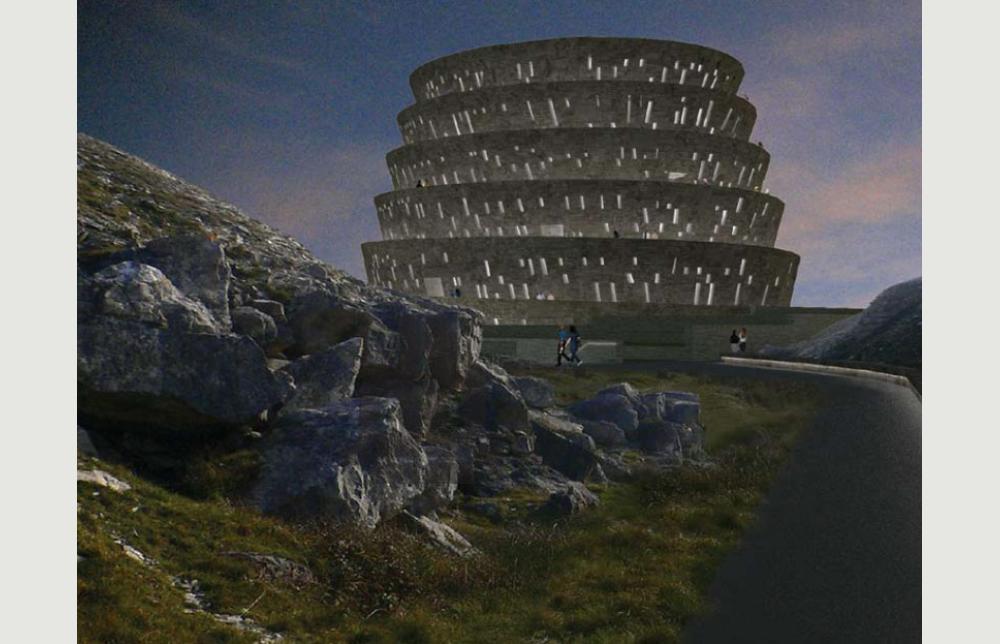 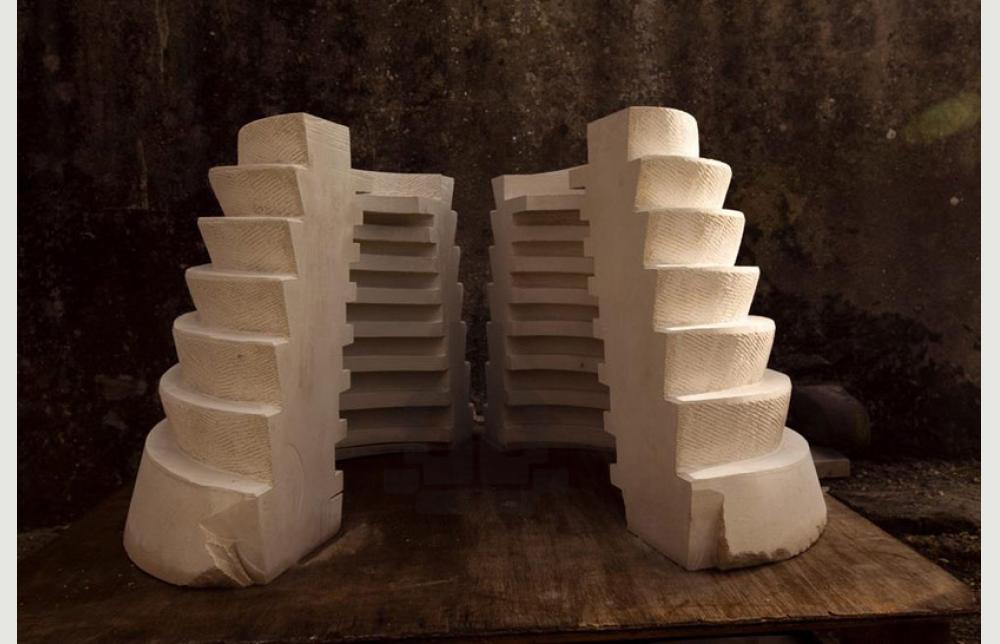 MEMO is an educational charity dedicated to building a beautiful monument to species going extinct worldwide, together with a biodiversity education centre. Conceived as a continuous spiral of stone, it will be lined with the carved images of all 850 species to have perished since the dodo in the 17th century.
We are on the cusp of the Earth’s Sixth Mass Extinction. 850 species in 350 years is on a par with the ‘Big 5′ Mass Extinctions of the geological past; for every species assessed as extinct in modern times more than 20 are now endangered. MEMO brings together the best of the arts and sciences to paint the big geological picture and to bring educational potency and authentic human meaning to the bewildering statistics.
MEMO will be built on the Isle of Portland on the south coast of Britain. Here, amidst the limestone landscape from which so much of the cityscape of central London has been quarried, MEMO will stand as a global monument overlooking the UNESCO Jurassic Coast – the World Heritage Site where the story of life is already written in stone.
The design by our internationally acclaimed team of architect David Adjaye and engineers ARUP is based on the spiral form of a characteristic local fossil, the Portland screw, found in particular abundance at our site in Bower’s Quarry.
Full planning permission was granted in February 2012 following the unanimous vote of the local Planning Committee.
For more detail on the project please download the 2012 brochure and sign up for our new email updates.
The project will be launched with the ringing of our latest ‘geological’ bell on the opening day of the Rio+20 Earth Summit and a weekend’s free events on Portland 3-5 August 2012 – just as the world’s sailors go for Olympic gold on the waters off the island.