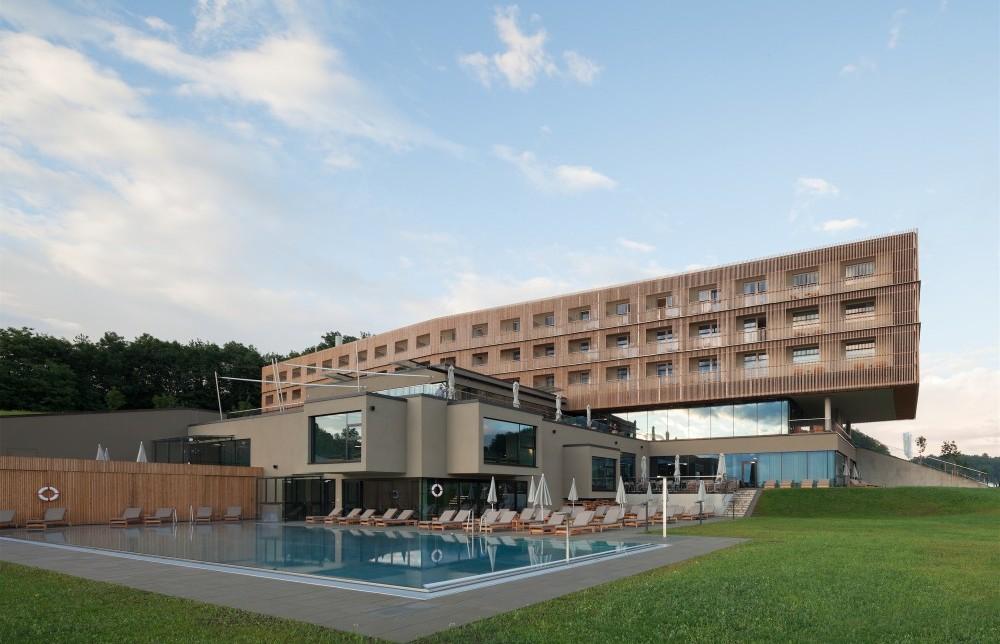 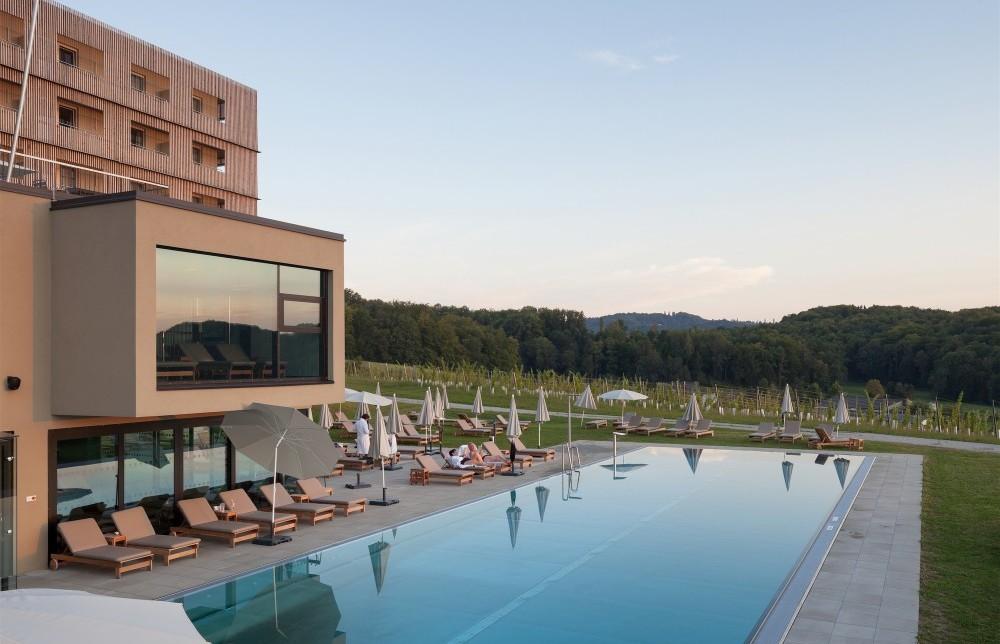 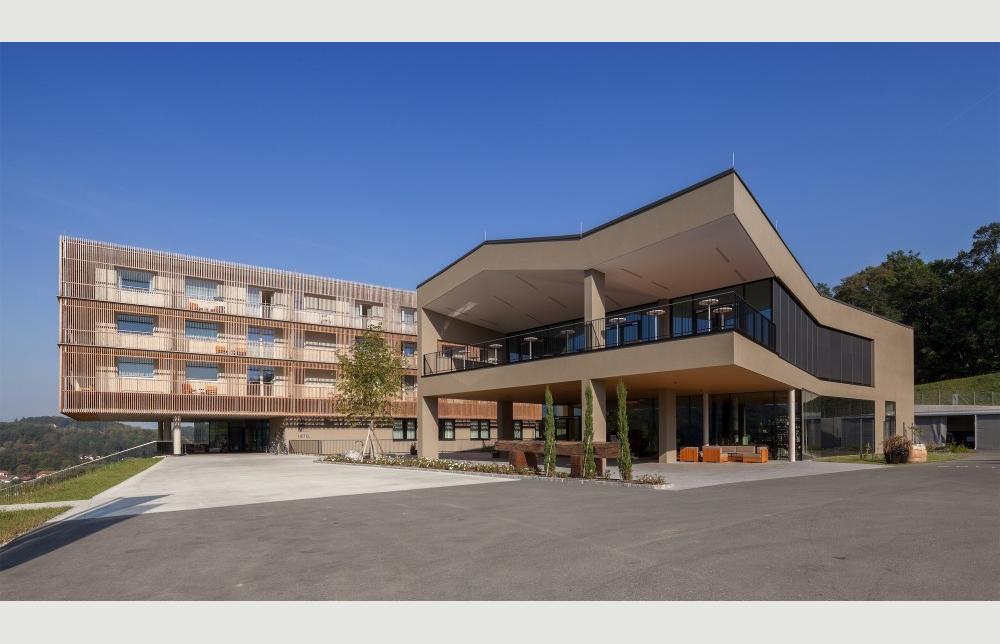 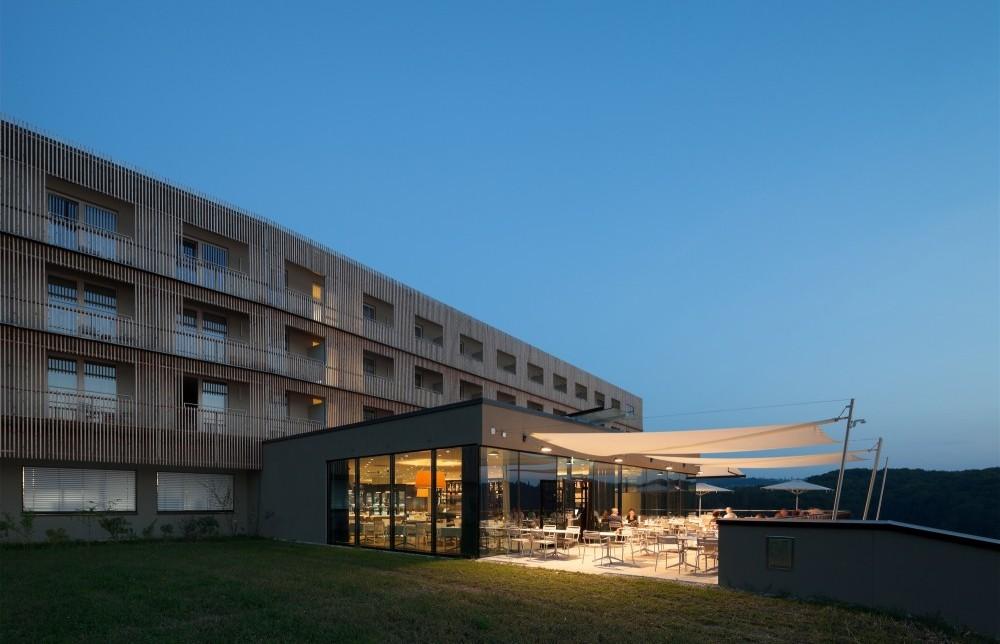 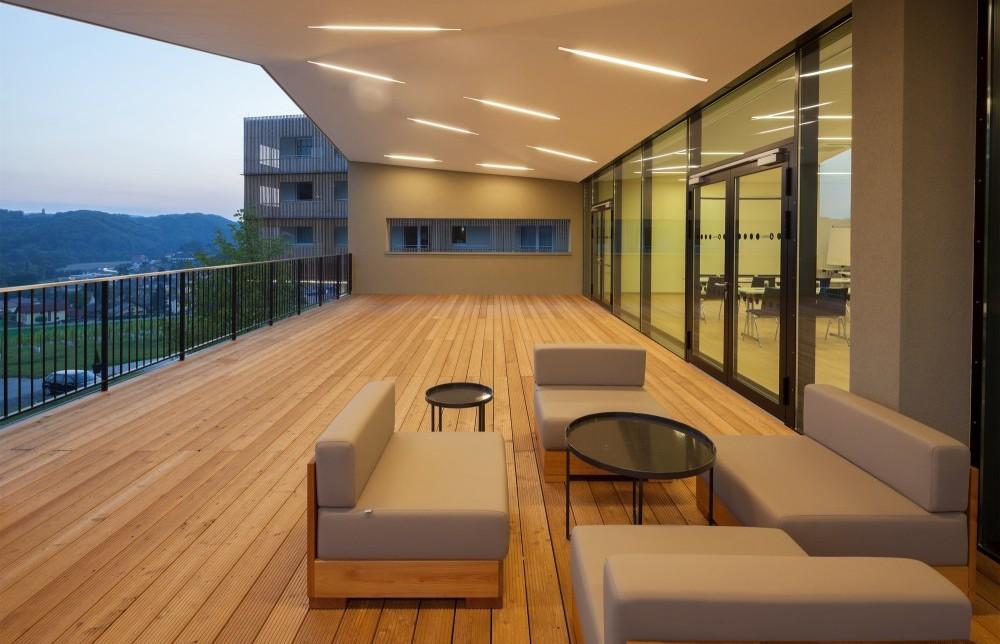 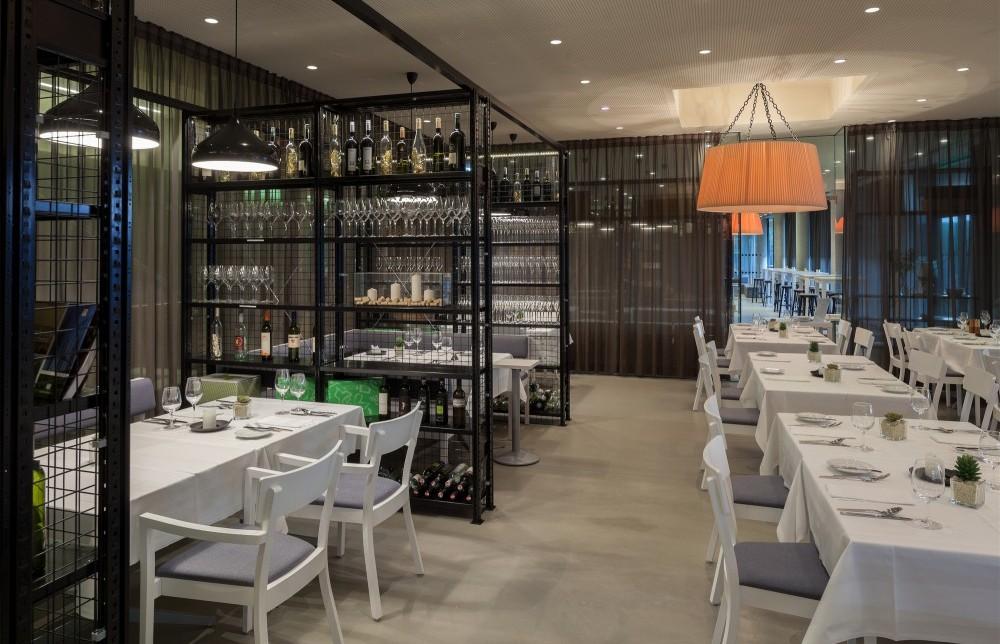 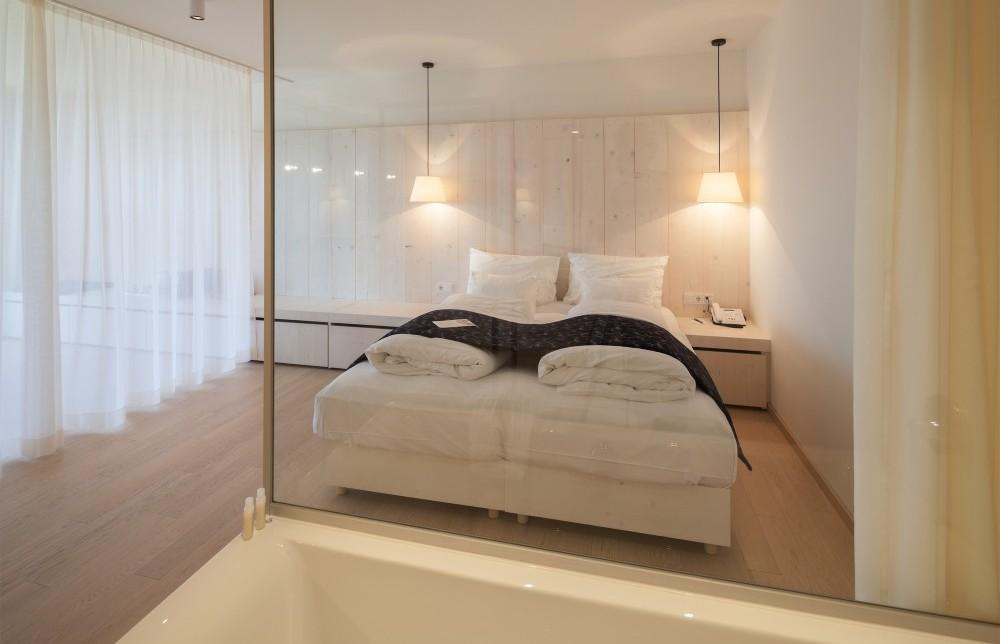 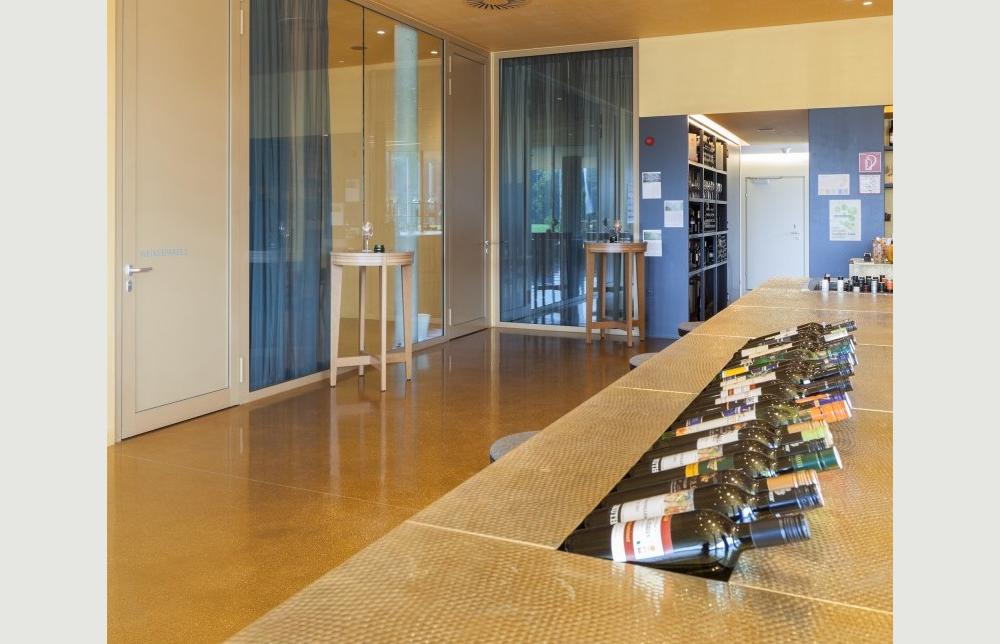 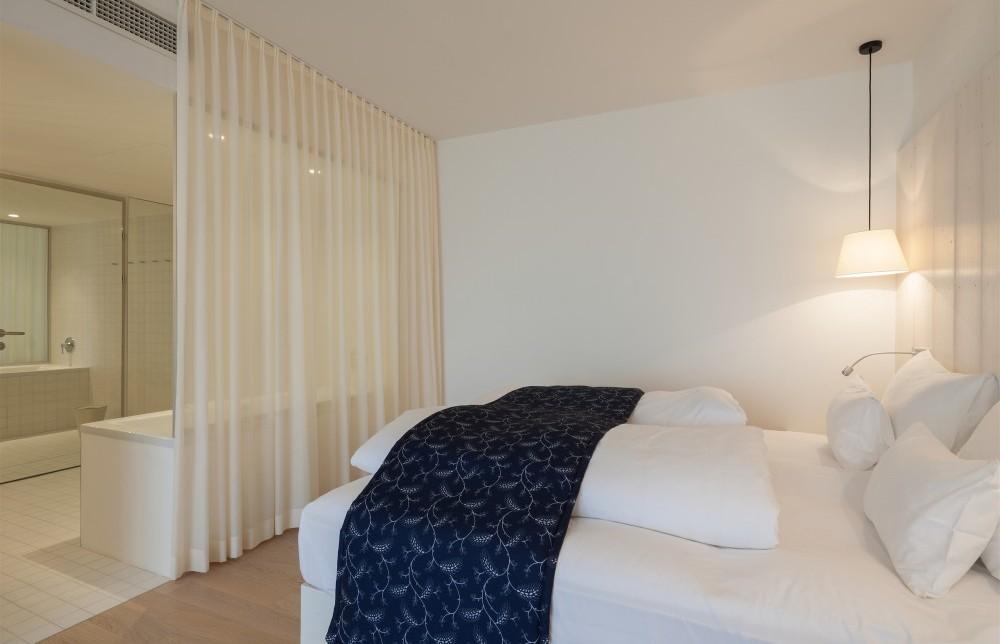 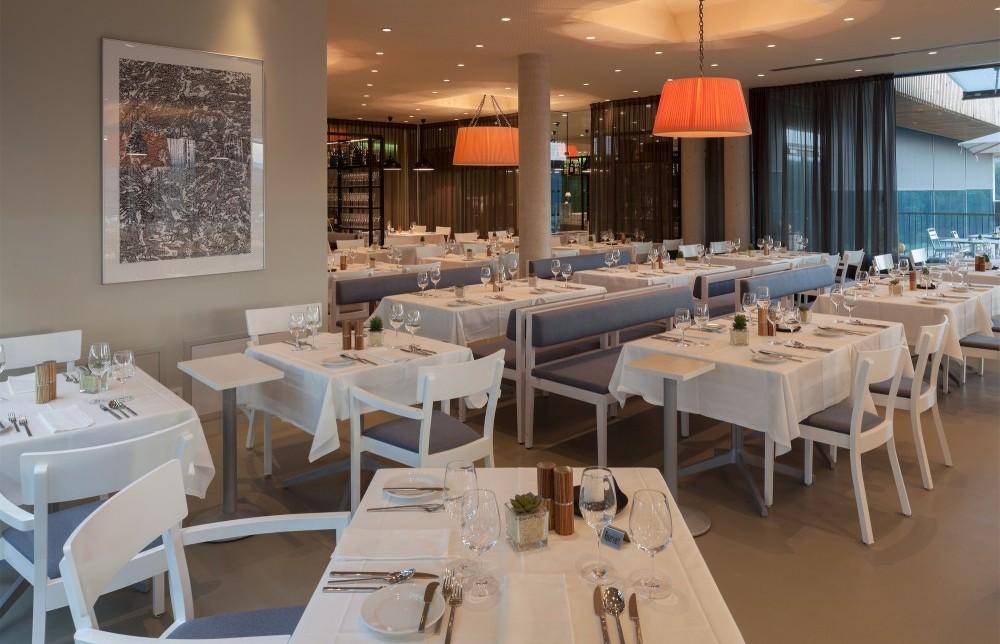 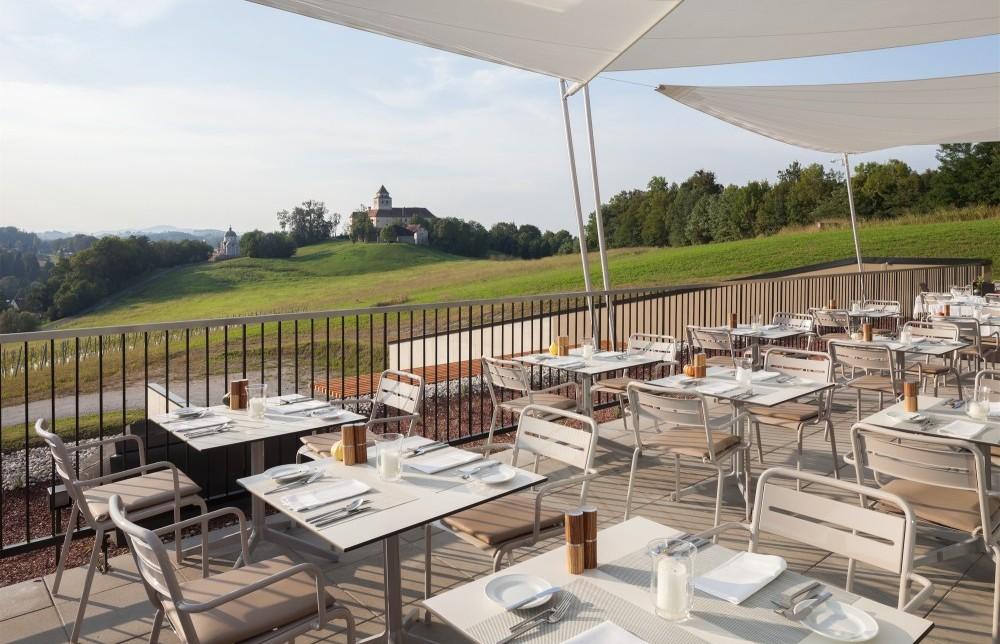 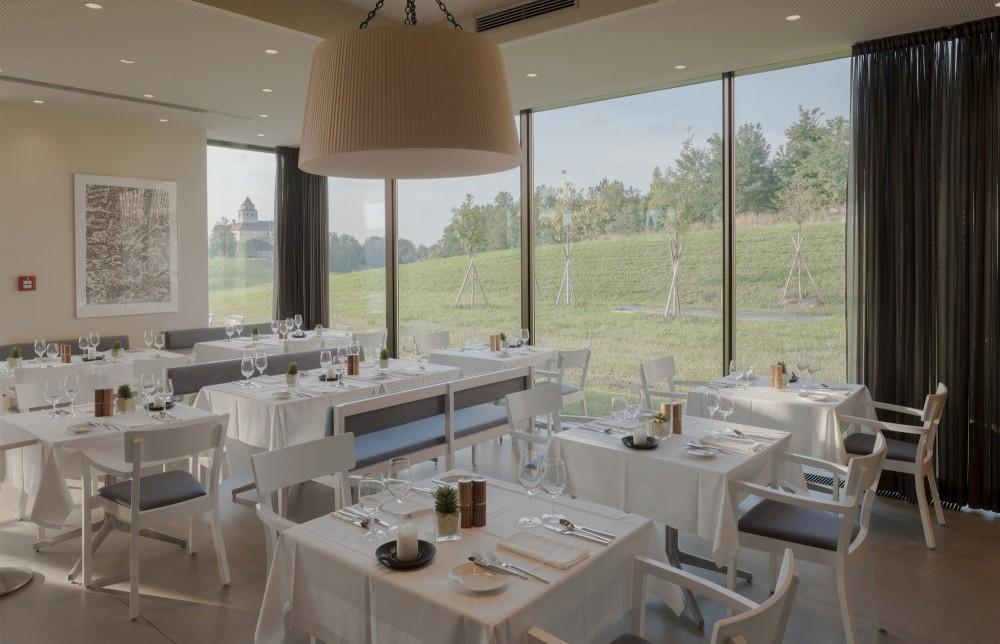 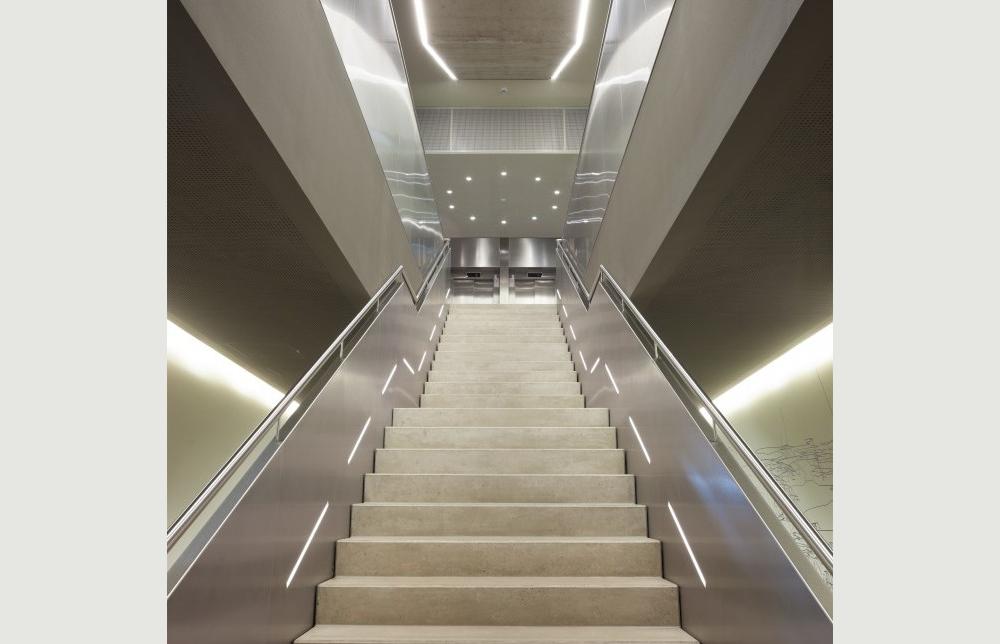 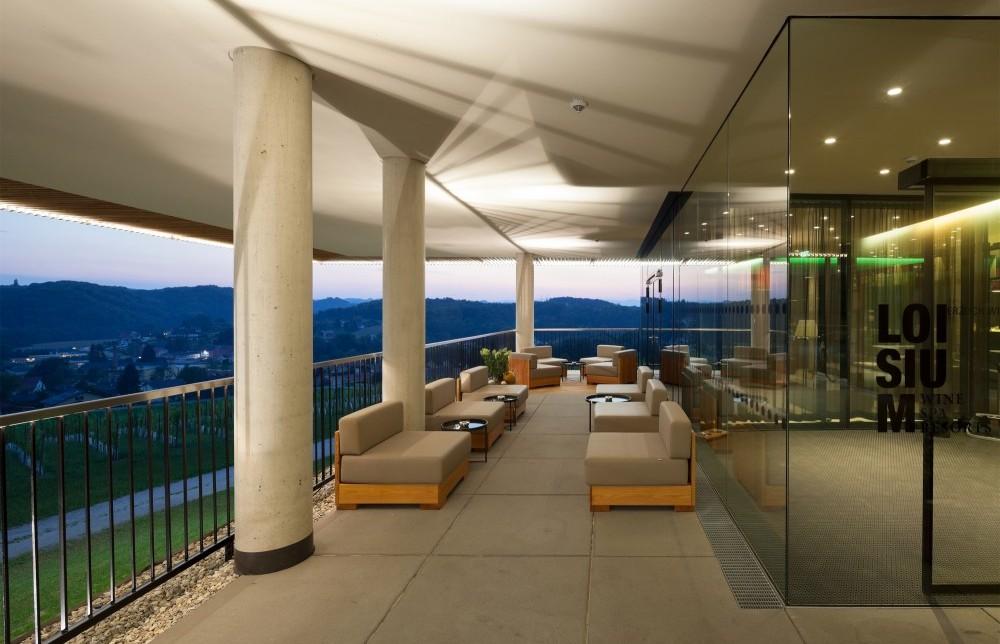 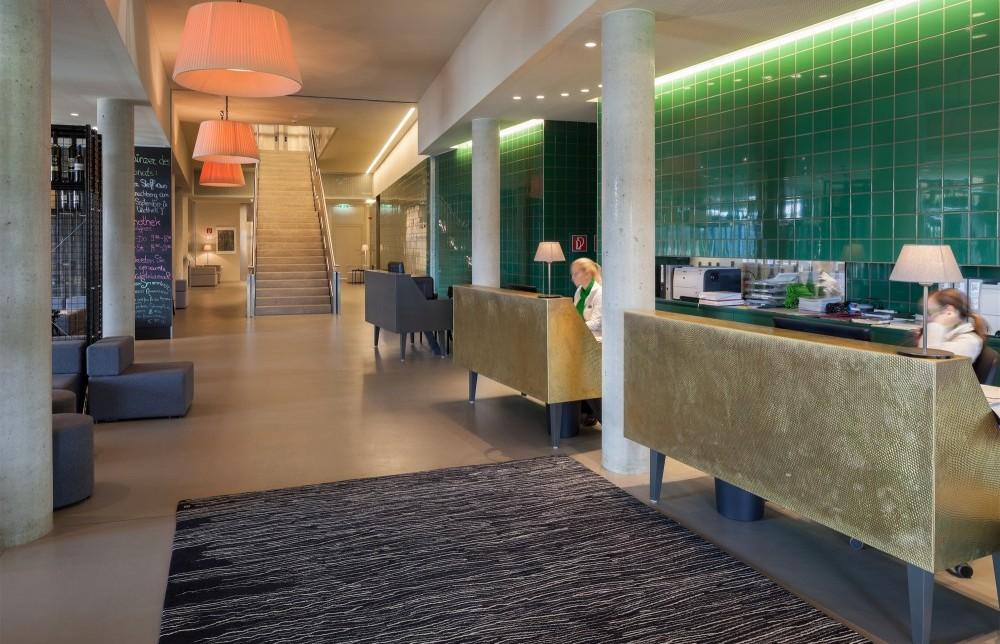 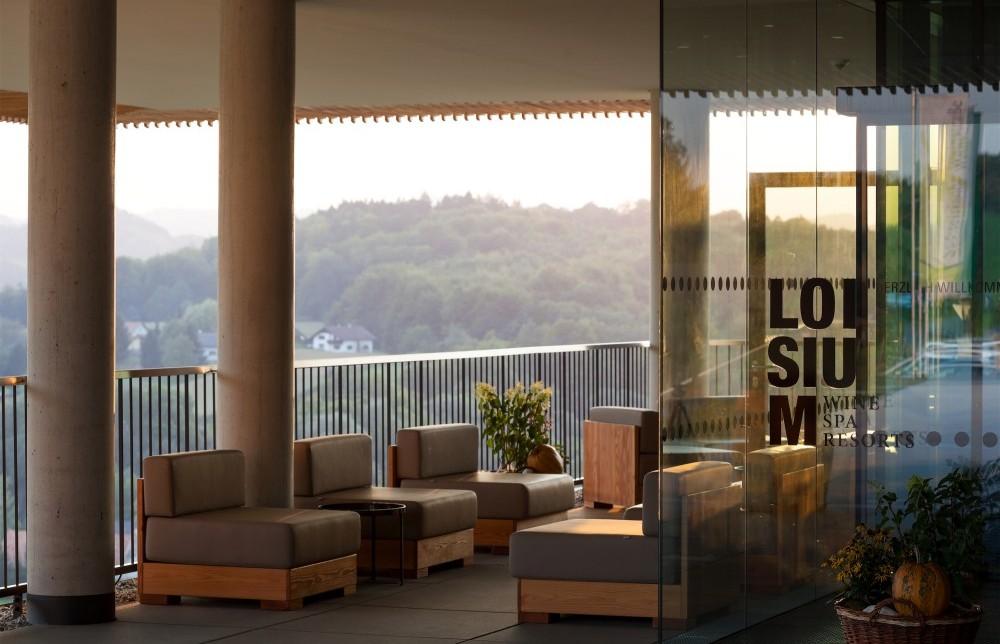 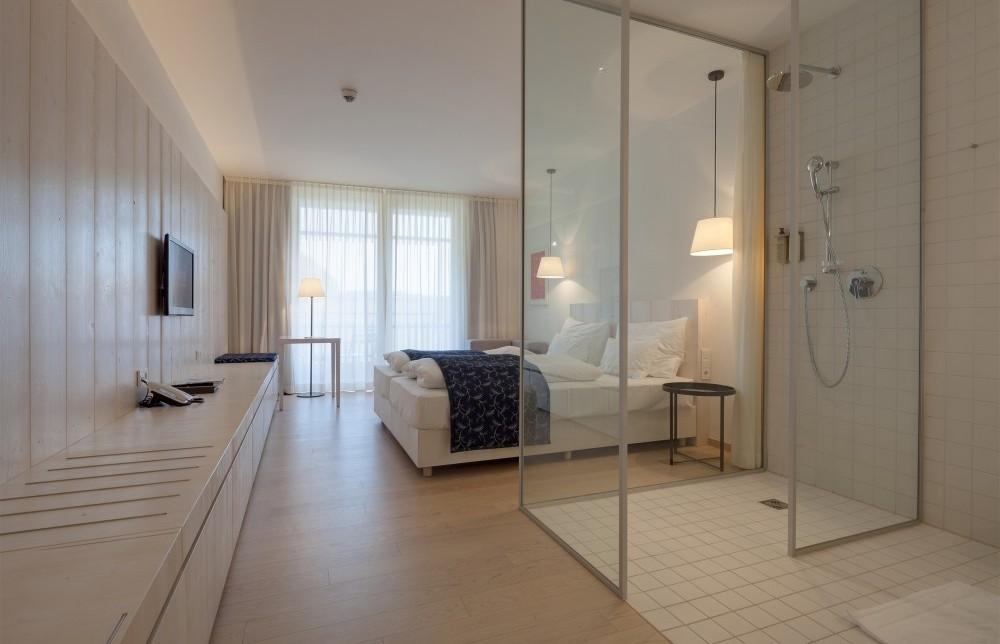 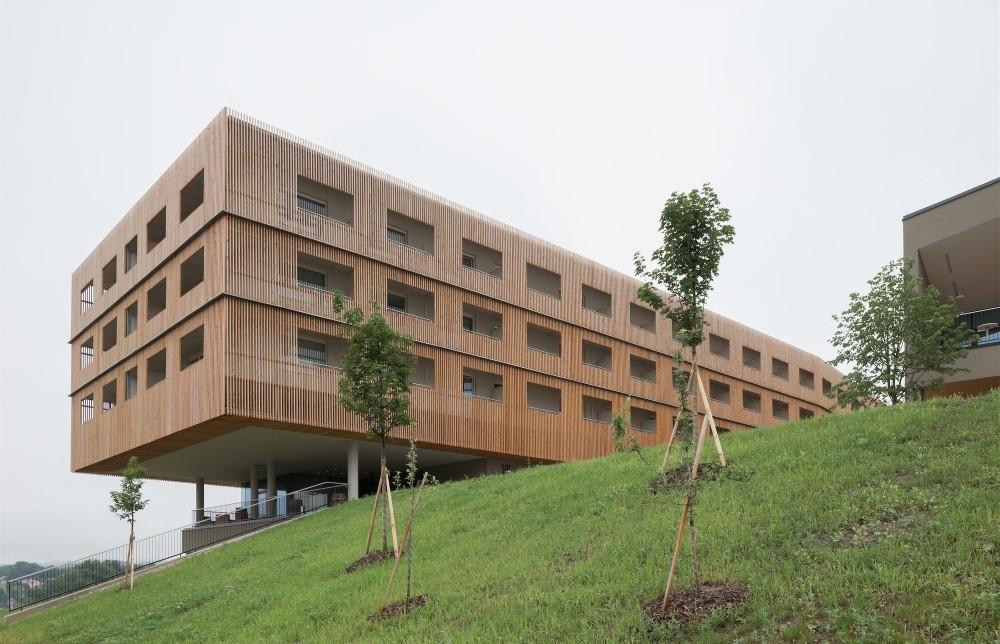 With the rapid rise in the quality of wine in Austria, also powerful, self-reliant architecture has become an integral part of this gastronomy and hotel sector. Excellent wine needs excellent architecture. “Under these premises the Losium is one of our favourite projects”, says Peter Zinganel, chief partner of Architektur Consult. “Rarely have we been able to make such a clear and stringently detailed design concept a reality jointly with the client. At the same time, consideration was formally paid to the regional context as well as the internal organization of the different functions. We are convinced that this jointly implemented demand for quality will be experienced by each and every guest.” The architectural concept is based on the topographical features and traditional methods and materials of the viniculture of the region. In the immediate neighbourhood of the Ehrenhausen castle and the historic mausoleum the long building structure with a north-south orientation presents itself in the hilly landscape both as an imposing gesture of self-assuredness and self-effacing as a winegrower’s establishment. Architektur Consult creates this exciting ambivalence with the precise placement of the structure where it “exudes greatness” only where it is to capture one’s attention. This makes its relationship to the landscape the key feature of the building, which remains very distinct from every vantage point. In its entire scale the building sets transitions, views and visual axes into the scene – interspersed by intimate exedras and rooms. Landscape and buildings are involved in a constant mutual “exchange”, and as a result form a consistently interconnected cultural landscape. “We wanted to be mindful of the landscape with colours, materials and building structure, one could almost say “be considerate” and yet present a self-assured image”, says architect Peter Zinganel.” And I think that we succeeded in this with the orientation, materials and the functional three divisions of the building.” In the centre the four-storey hotel stretches itself toward the visitor. The entrance area with the reception, connected wine bar, wine racks and restaurant with a terrace, extends itself below the eighteen-meter-long projection of the building. Here, too, the wooden façade becomes prominent as a building unit. Zinganel: “The wooden panels are to “fray out” at the corners, which means that the contour remains blurred close up and shimmers from a distance; the house appears different depending on the direction of the incoming light. And over time: The wood is untreated and will adapt itself more and more to nature.” The Vinothek is located exposed directly in the entrance area as two-storey building with showrooms, exhibition rooms and conference rooms. To the left, down the hill, the wellness sector with the outdoor swimming pool begins. Both low “auxiliary buildings” are functionally separated on the outside and stand out from each other due to different facades and materials. In the interior the transitions are connected smoothly, transparently and with simple passage and visual connections. The basic structure of the building is clear and manageable – the prevailing atmosphere transmits the feeling that one is in a large modern villa. Particularly in the wellness sector is the architectural stratagem of the zoning clearly evident. In spite of “far-sightedness” one is never unpleasantly exposed. Bridges, recesses or simple changes in levels intelligently create different spaces and moods. Practically without interruption. The vineyard will in future grow right up to the terraces, which will also unite wine and architecture physically.