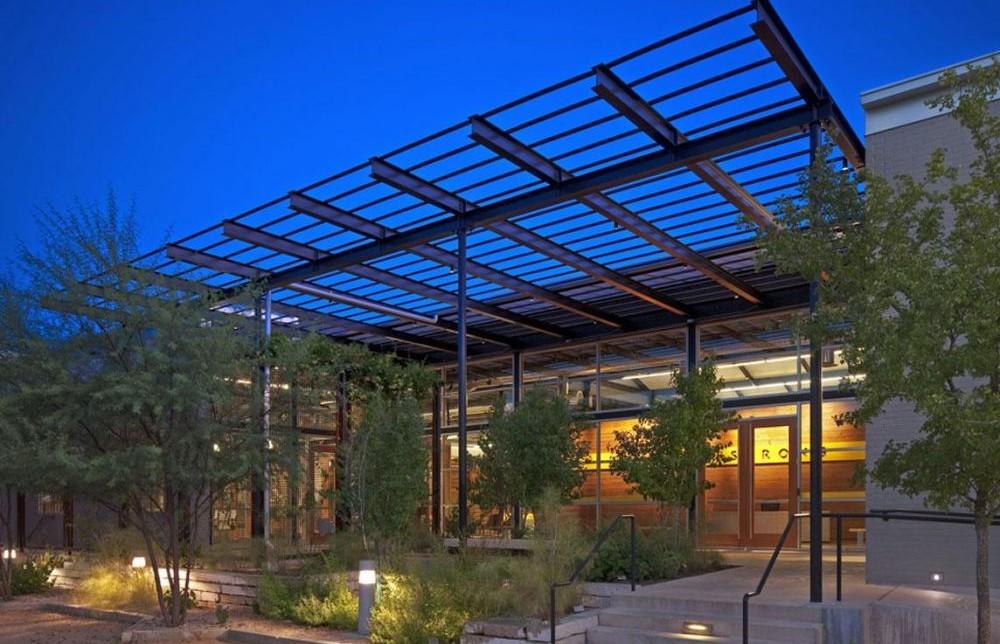 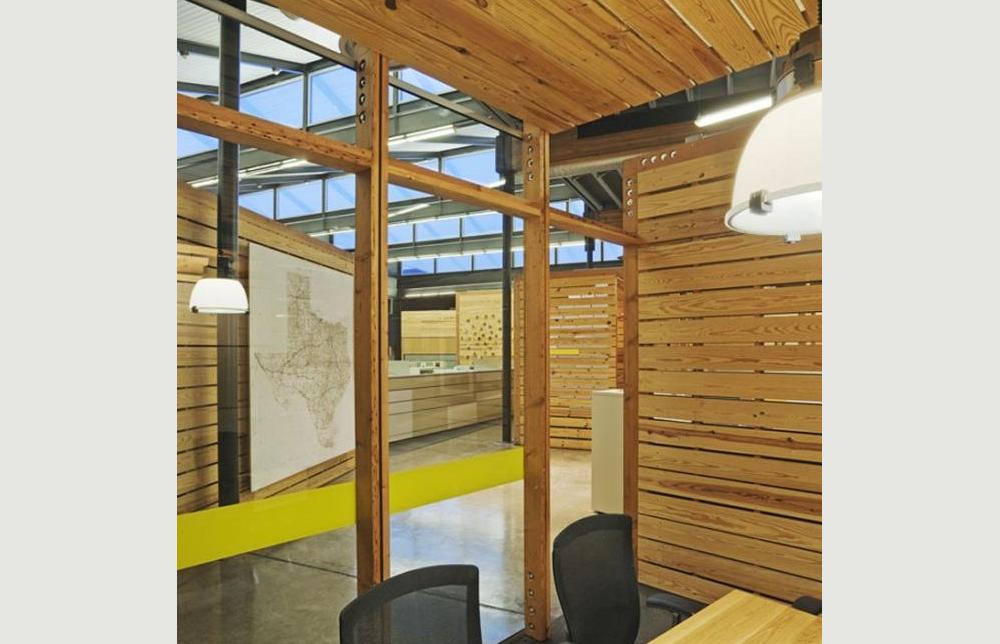 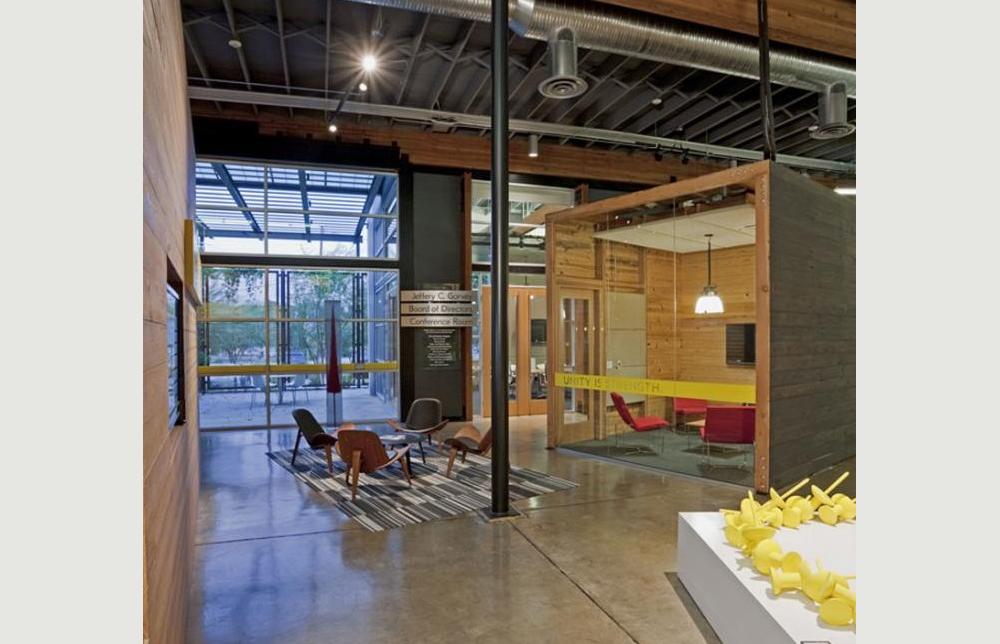 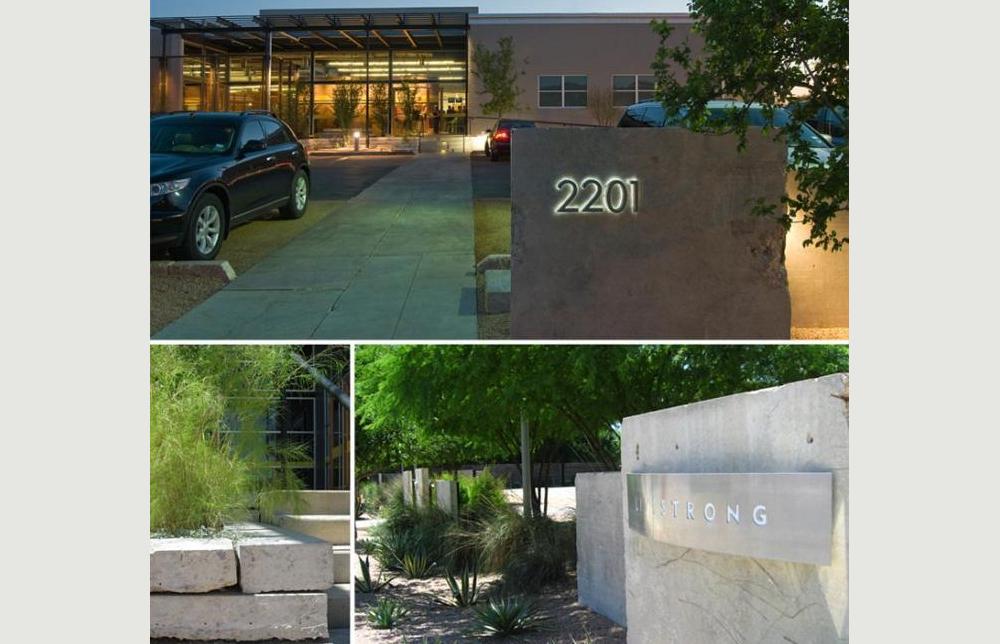 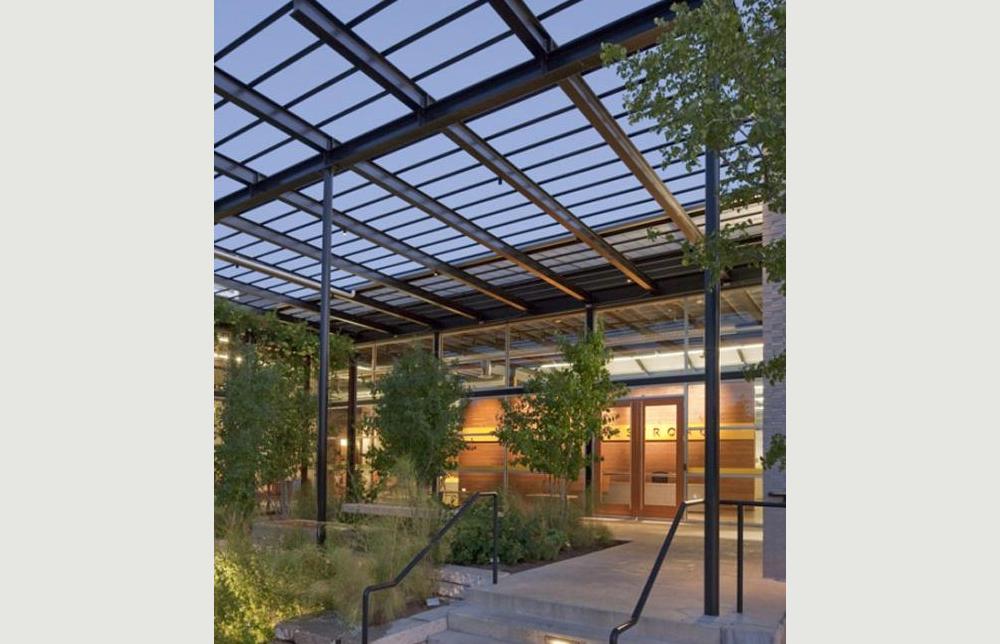 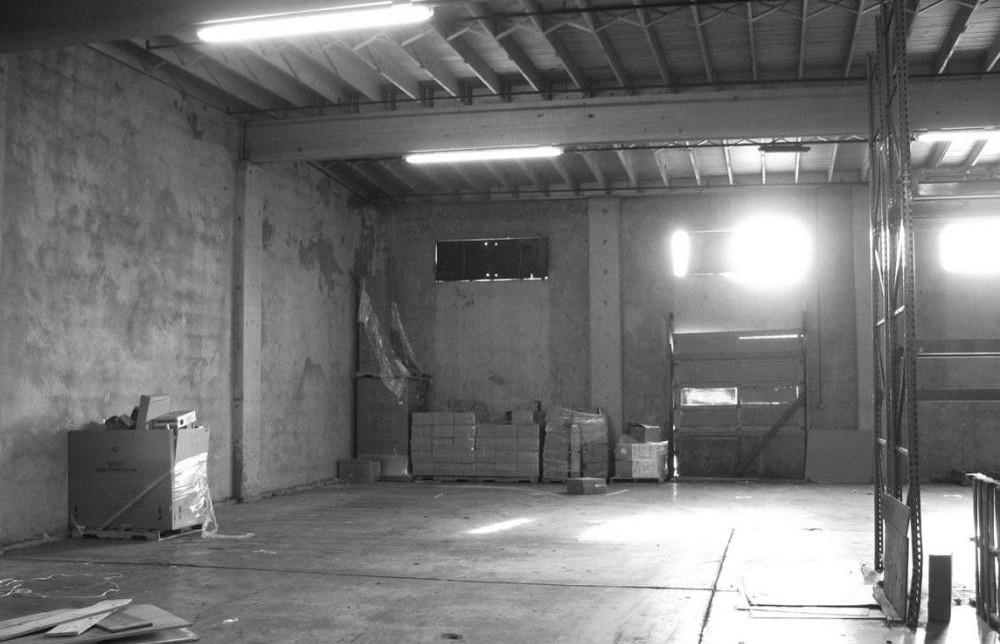 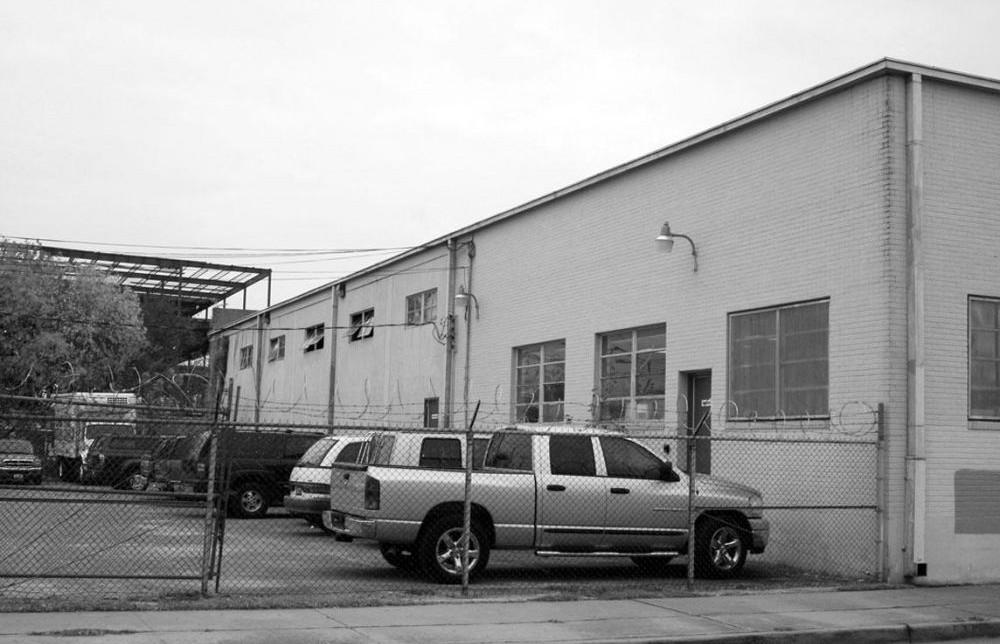 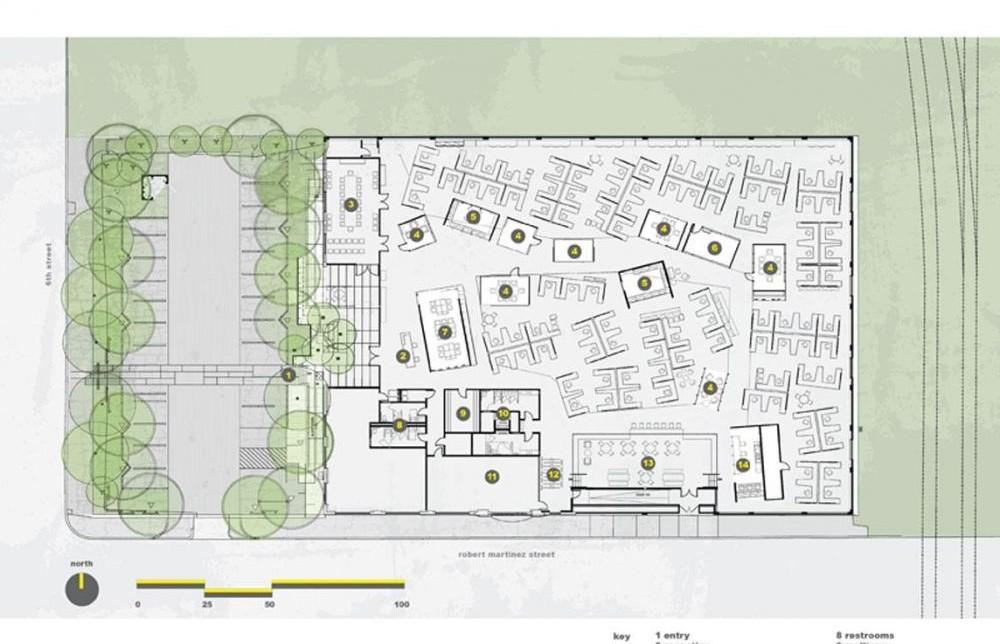 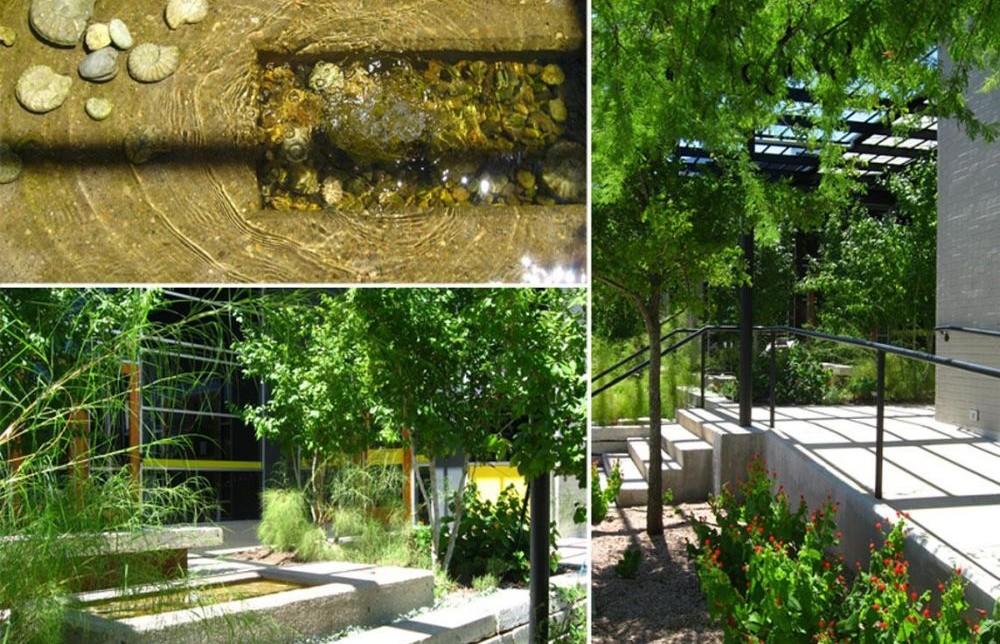 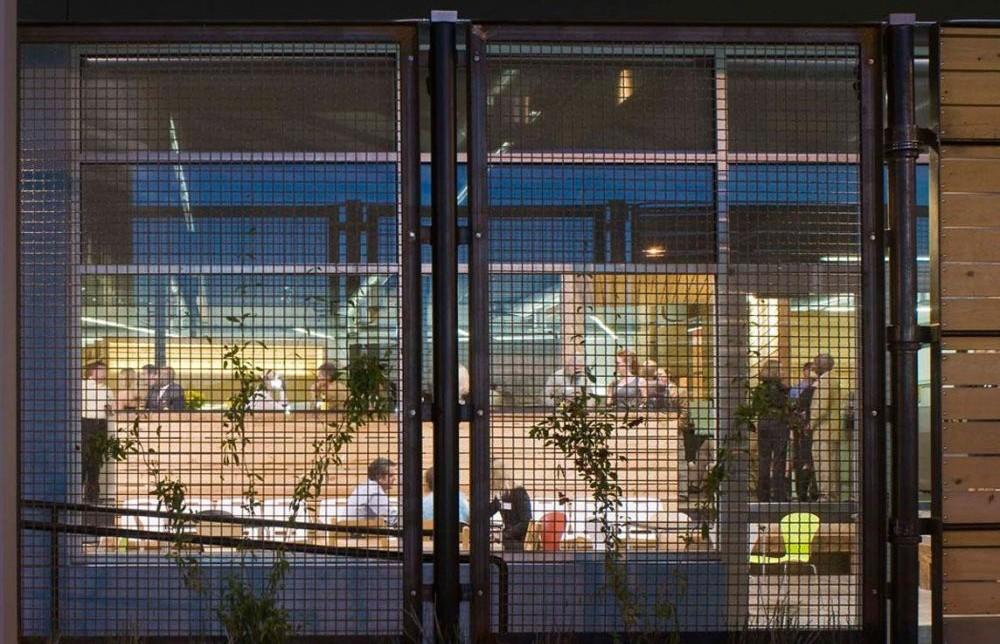 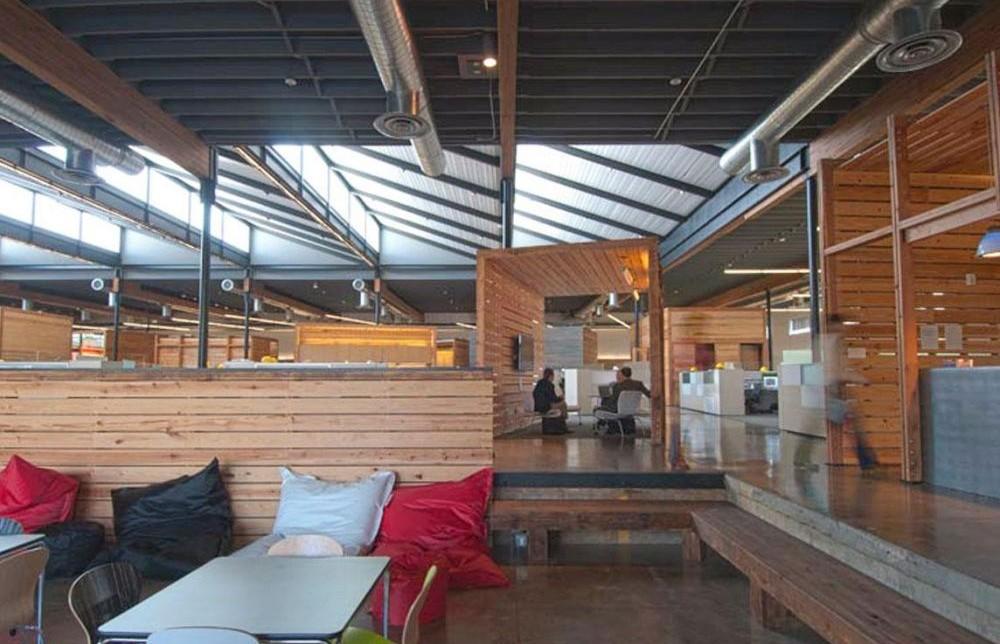 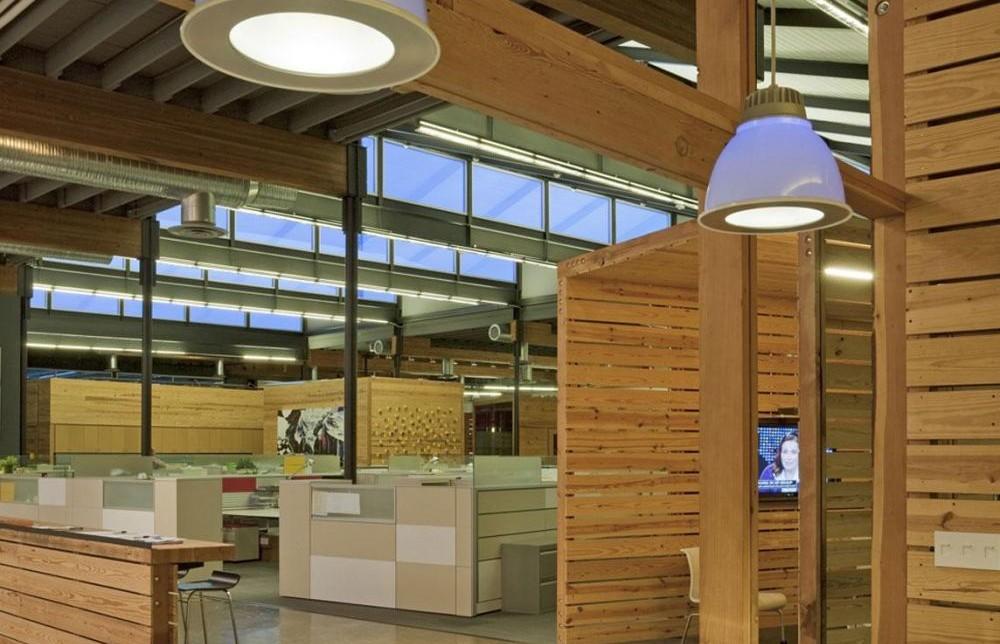 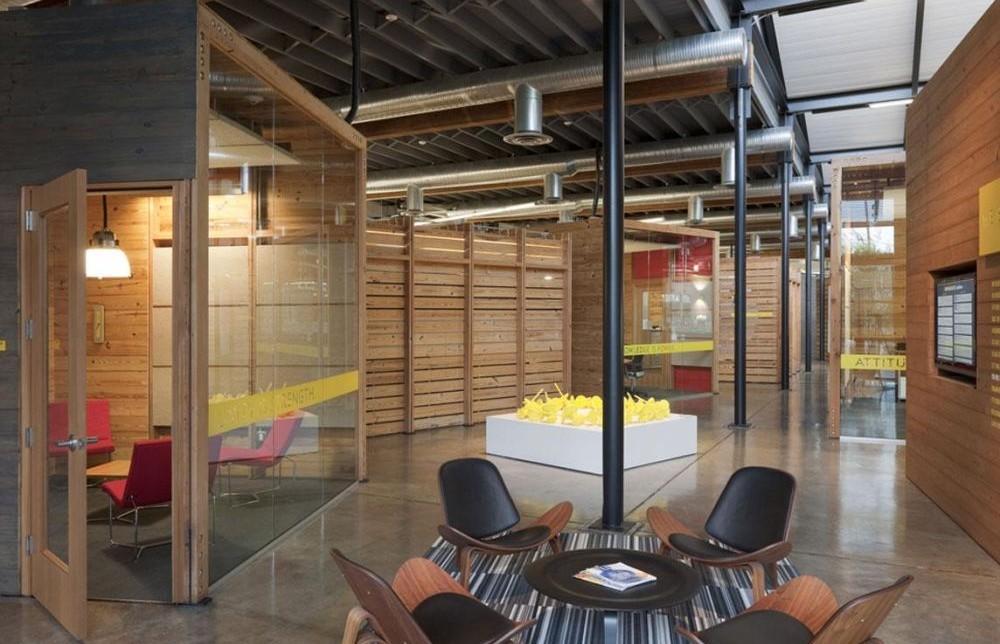 Architype Dialogue presents Bob Harris What was the most difficult issue about working on this building or the most unexpected challenge that may have influenced new thought in your......
More »After 10 years of leasing space in a corporate office building, the Lance Armstrong Foundation decided it was time to invest in the city’s core by establishing a permanent home in East Austin, which is undergoing revitalization. The Foundation purchased the 30,000-square-foot Gulf Coast Paper Co. warehouse at 2201 E. Sixth Street to give LAF room to grow and expand programs.

A green building project, 90% of the materials from the demolition of the dilapidated warehouse were recycled and used in the new design.

In addition to achieving an LEED Gold certification, this project has a 4-Star Rating with the Austin Energy Green Building Program.