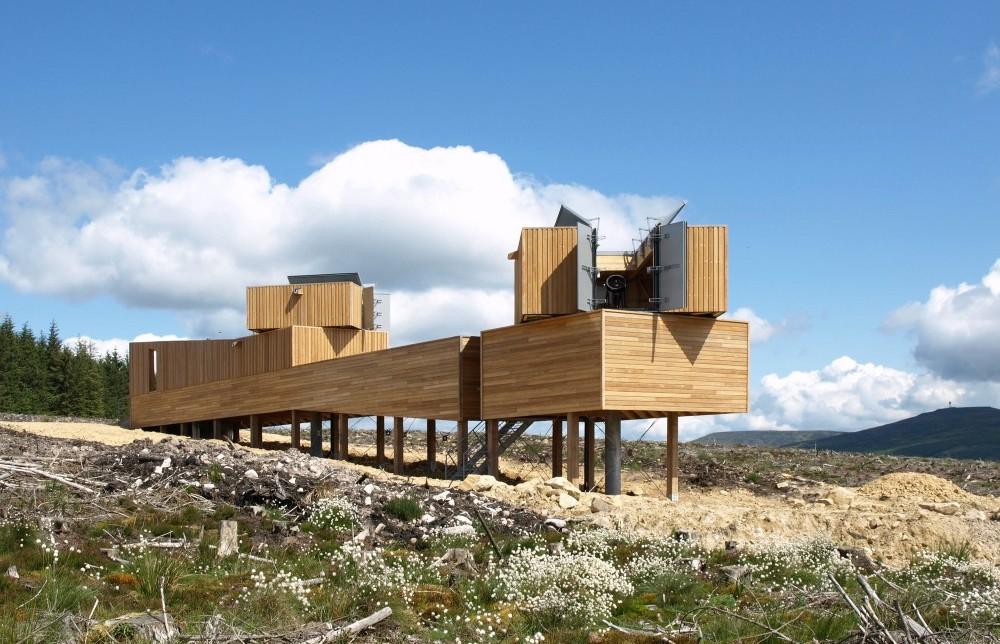 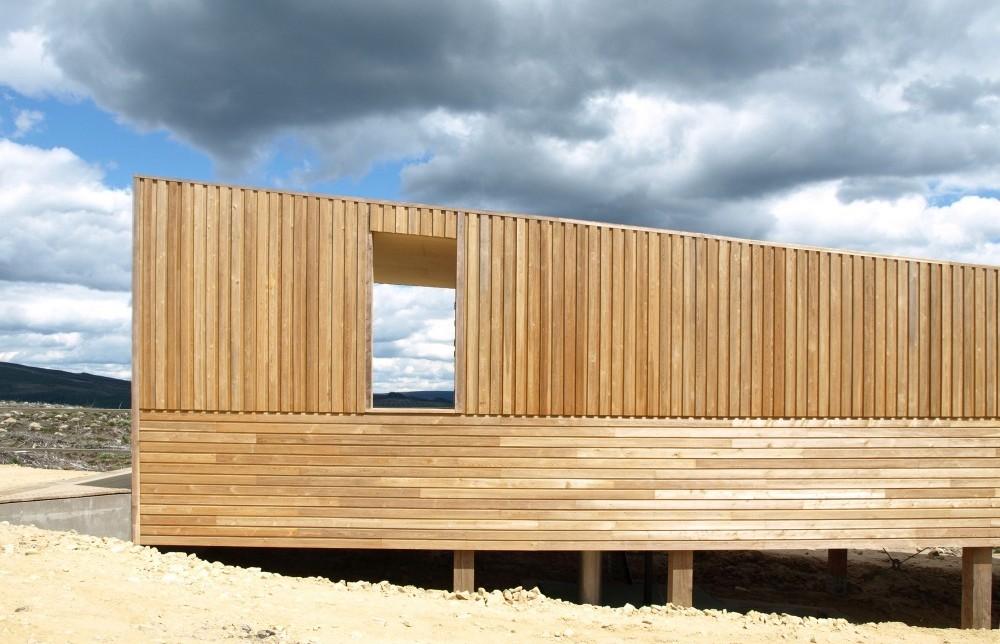 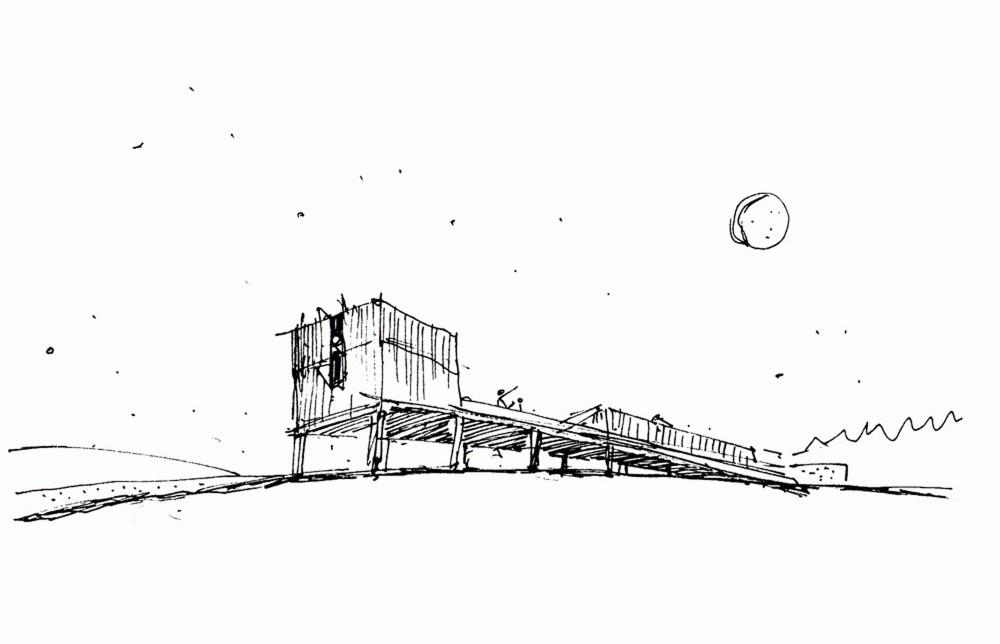 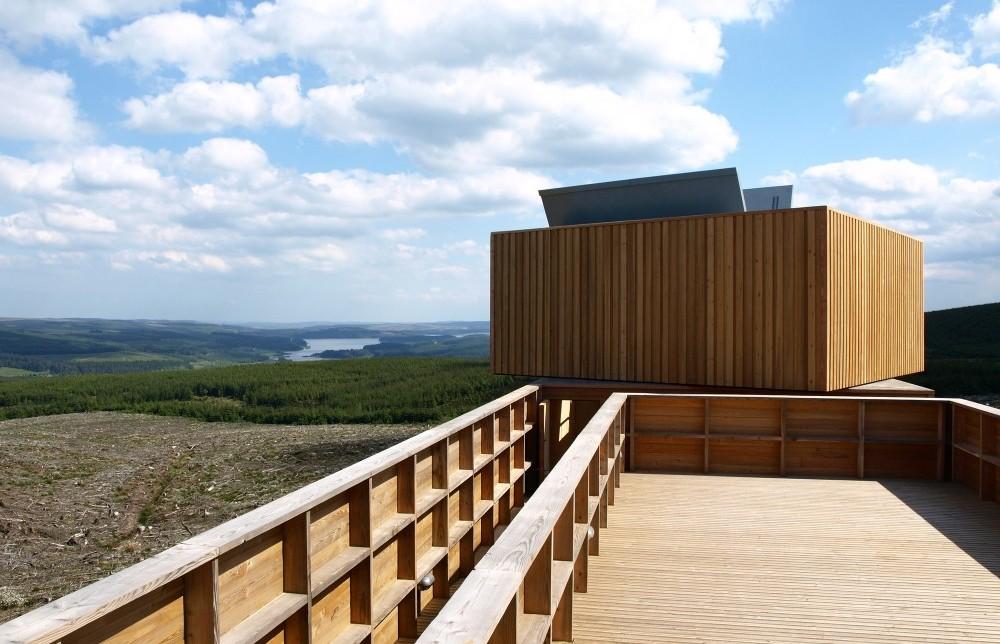 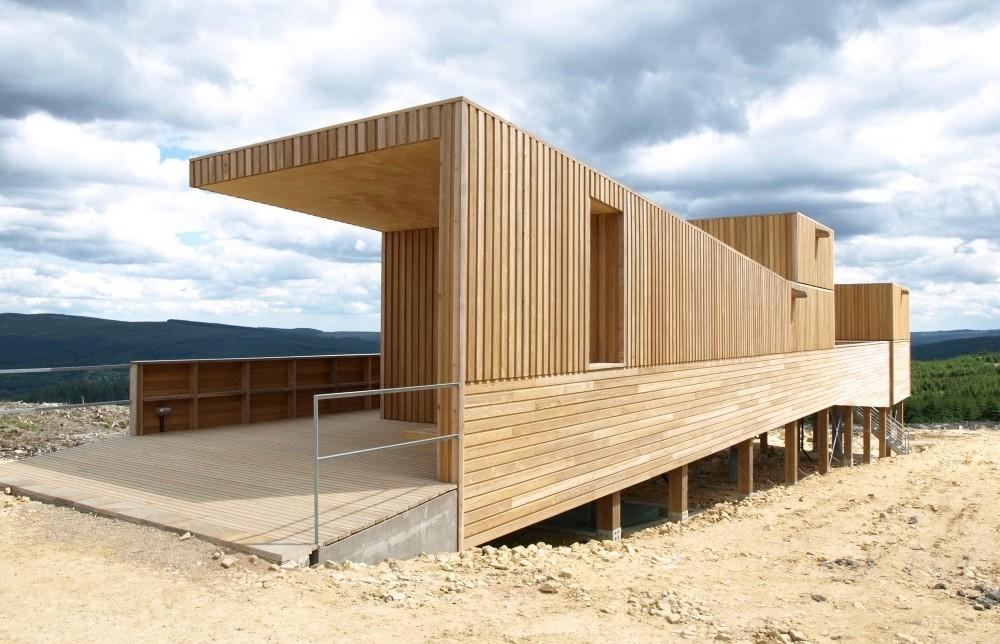 The astronomical observatory, won in competition in 2005, was completed for the Kielder Partnership in May 2008 and has been acclaimed by architectural critics, the astronomical community and the public. The first observatory to use a ‘land pier’ form and all-timber construction, it houses two permanent telescopes and is designed to suit amateurs and professional astronomers alike. During the day, the observatory serves as a belvedere overlooking Kielder Forest. The observatory is an exemplar off-grid building, entirely self-powered by means of a wind turbine and photo-voltaic panels and features as the ‘mothership’ for the renowned Kielder star camps. The observatory has received 2009 awards from the RIBA and the Civic Trust, a Hadrian Award from Northern Architecture and featured in the inaugural World Architecture Festival.