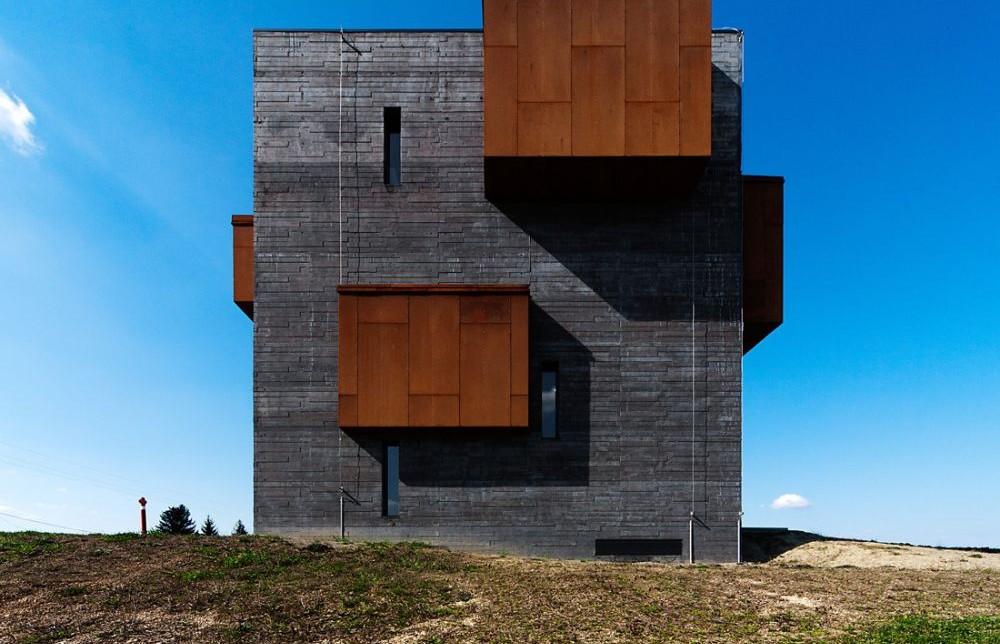 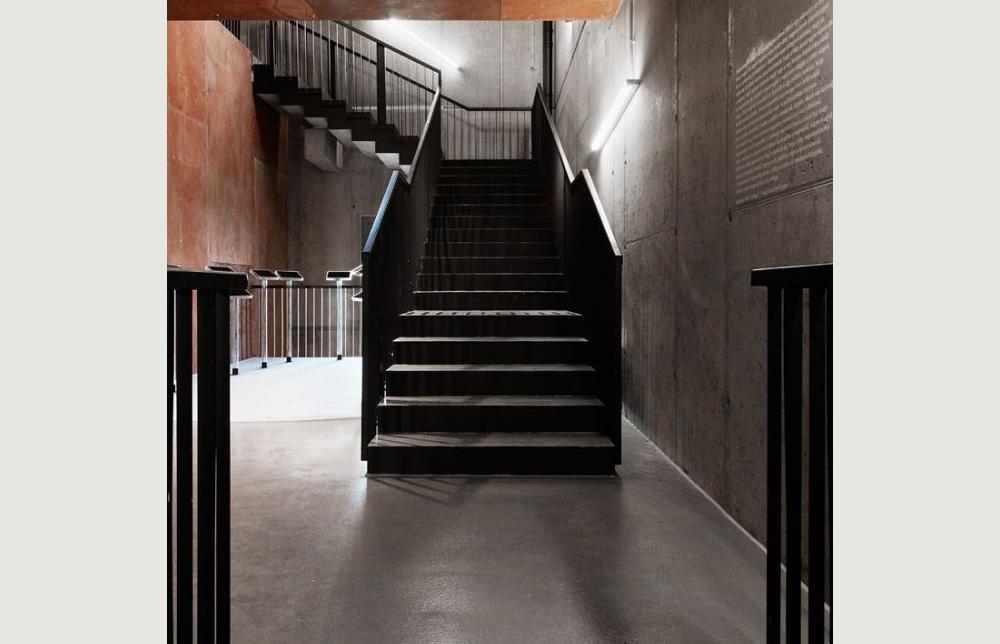 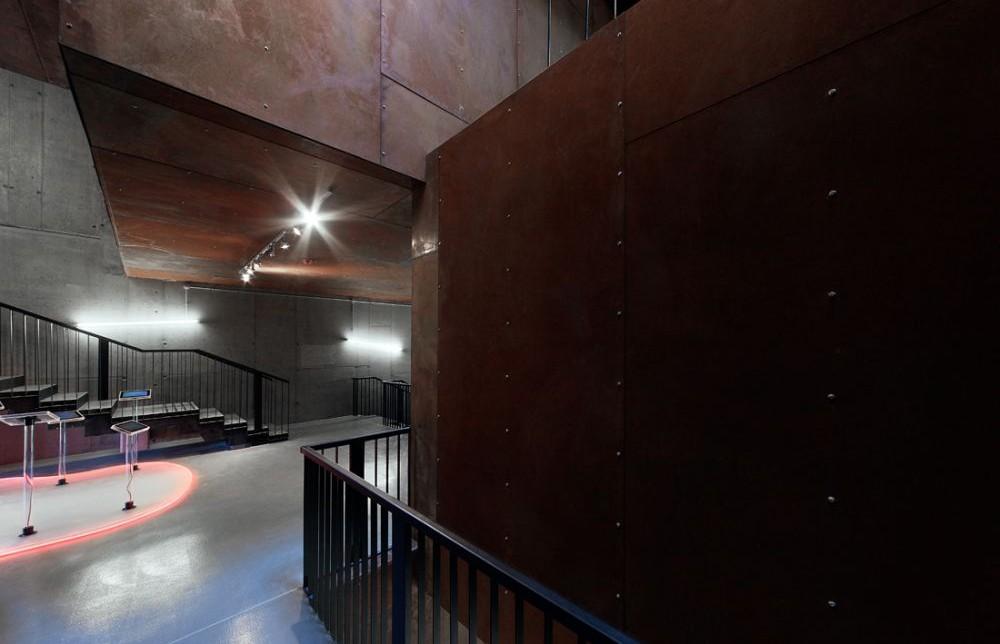 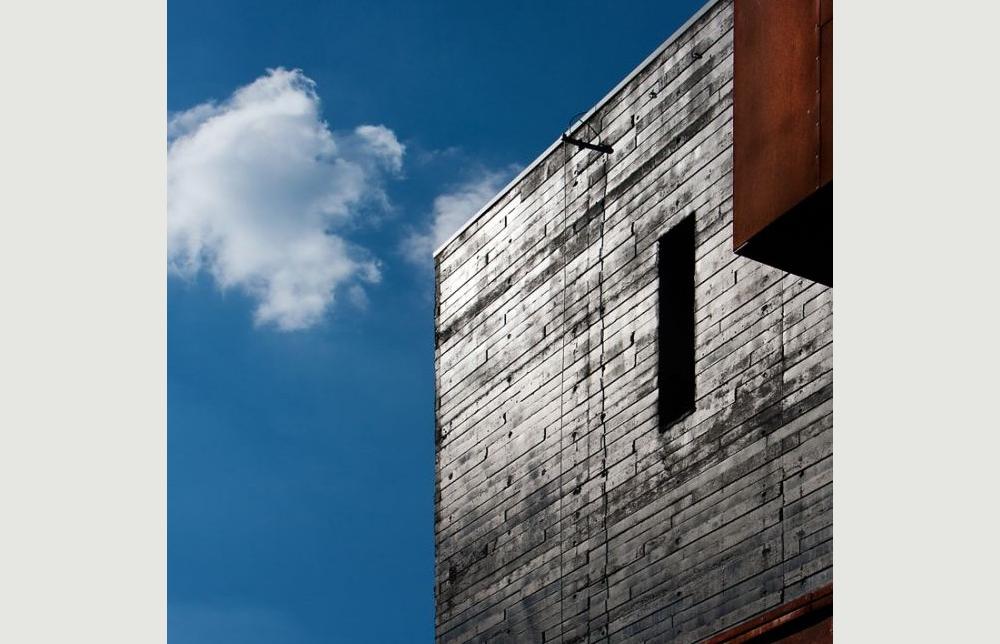 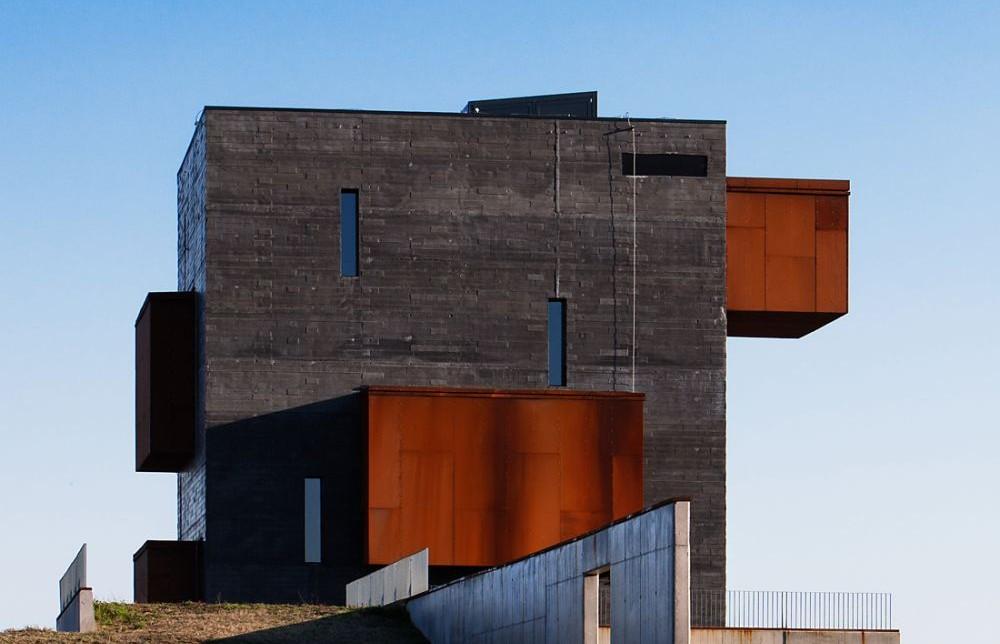 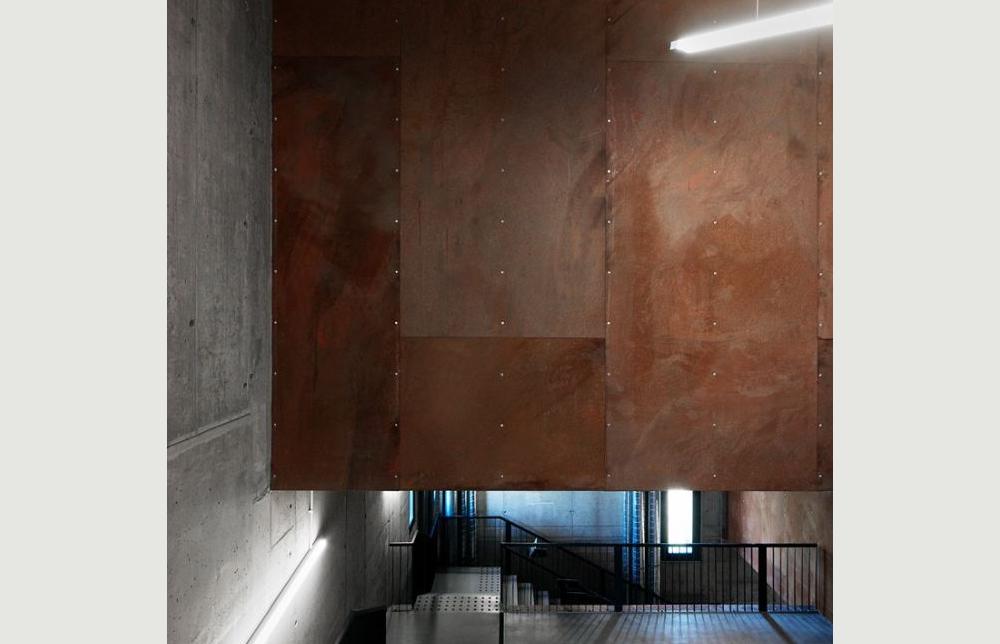 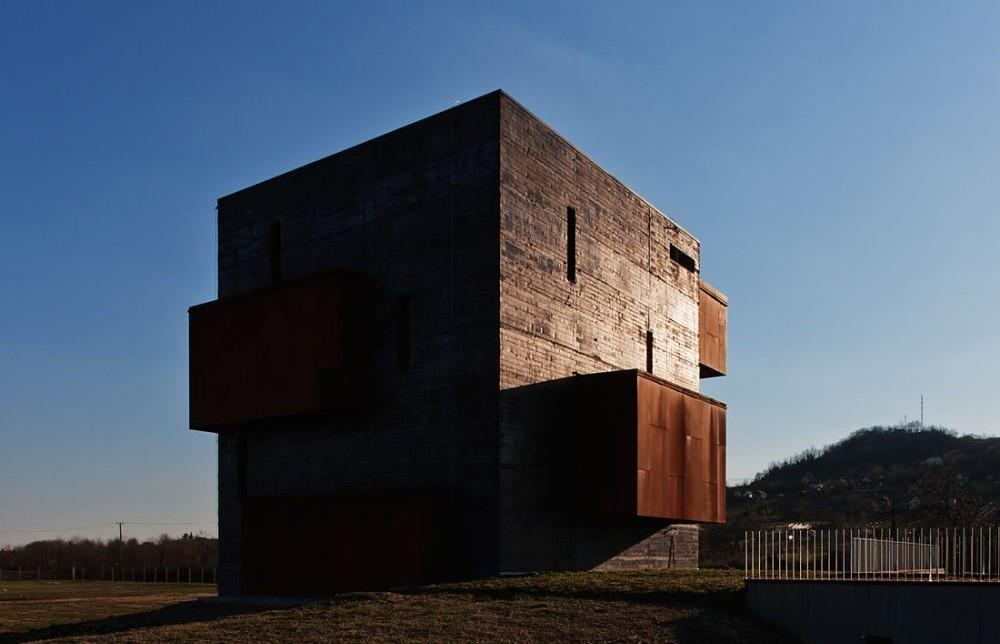 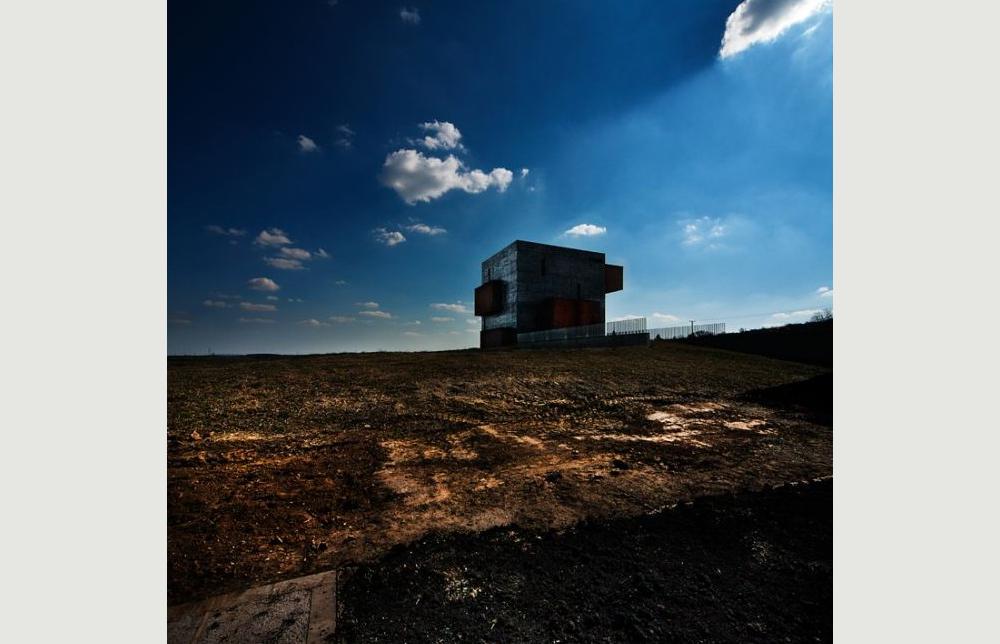 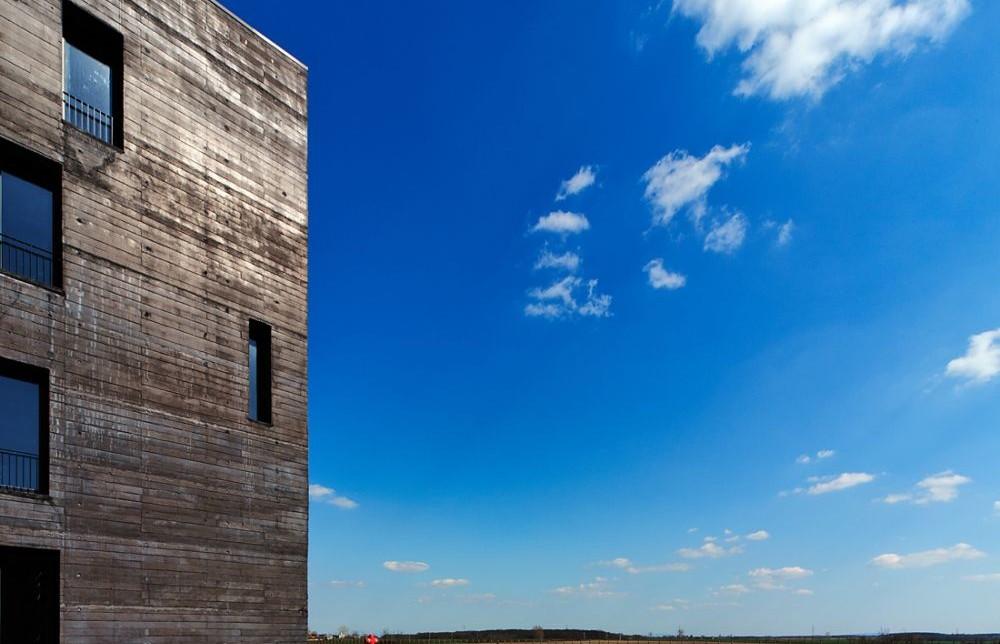 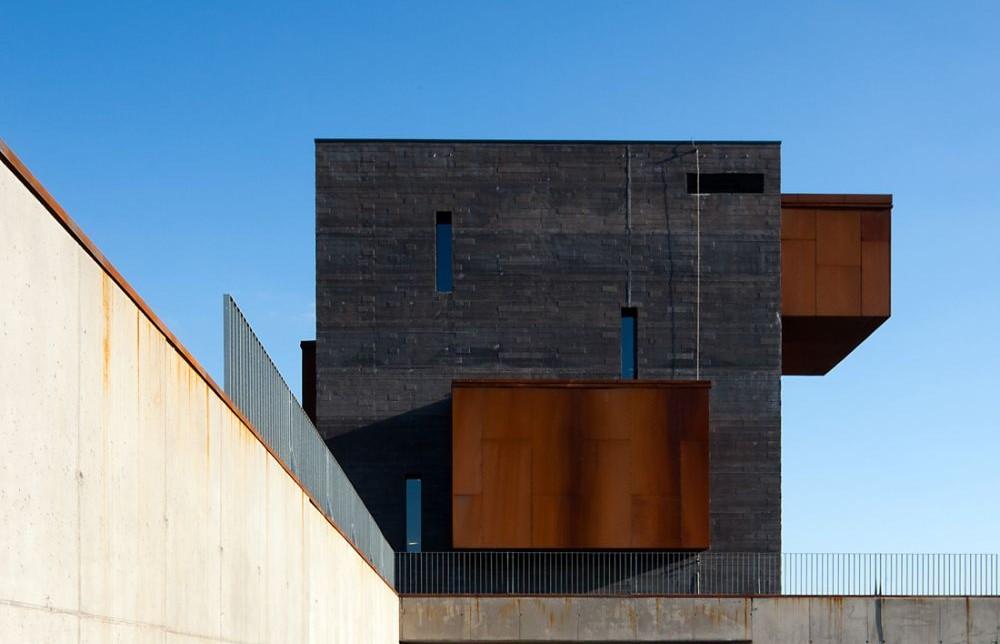 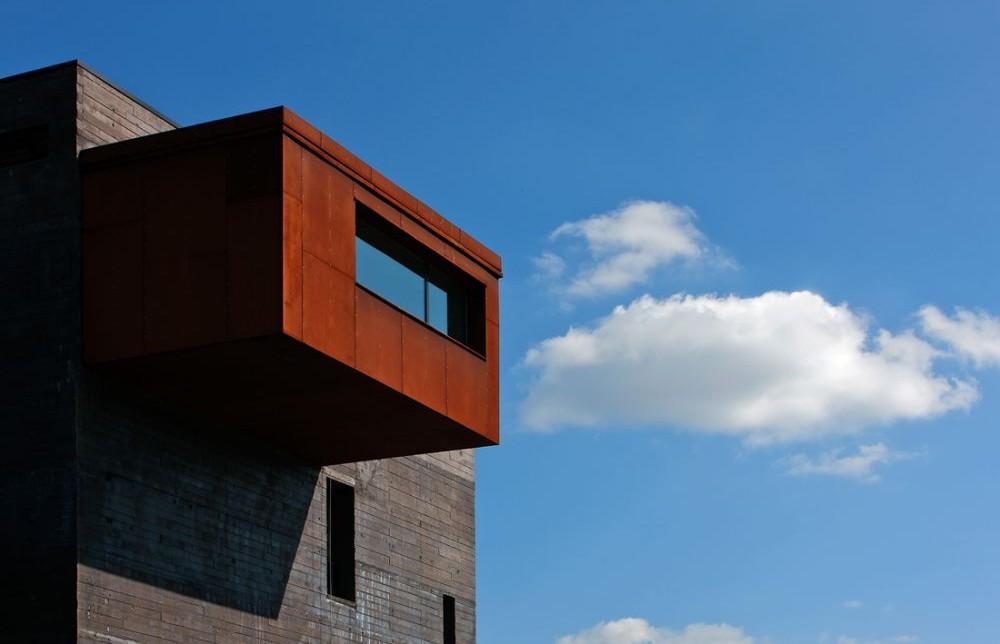 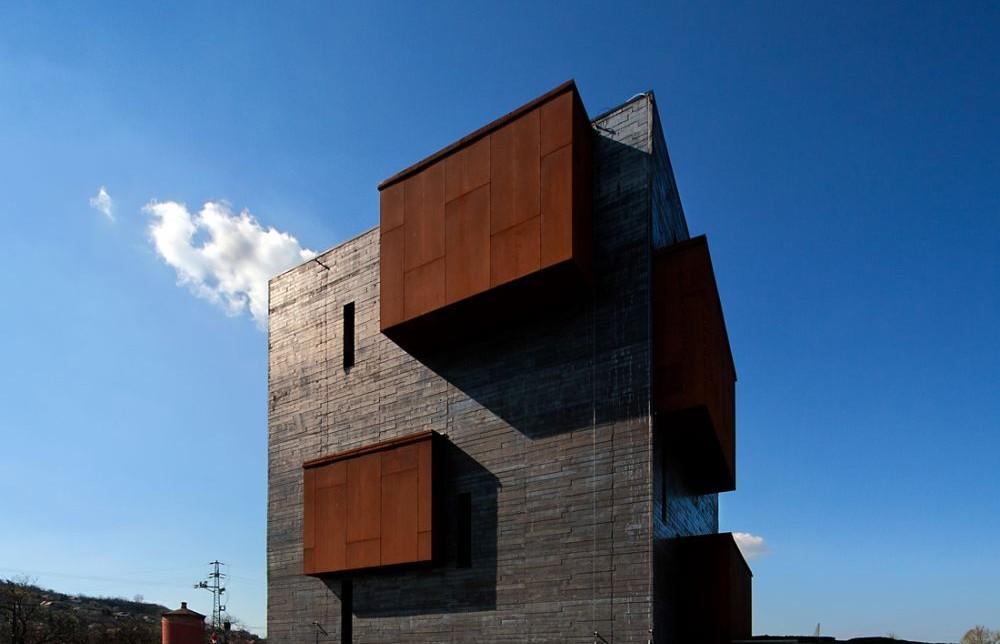 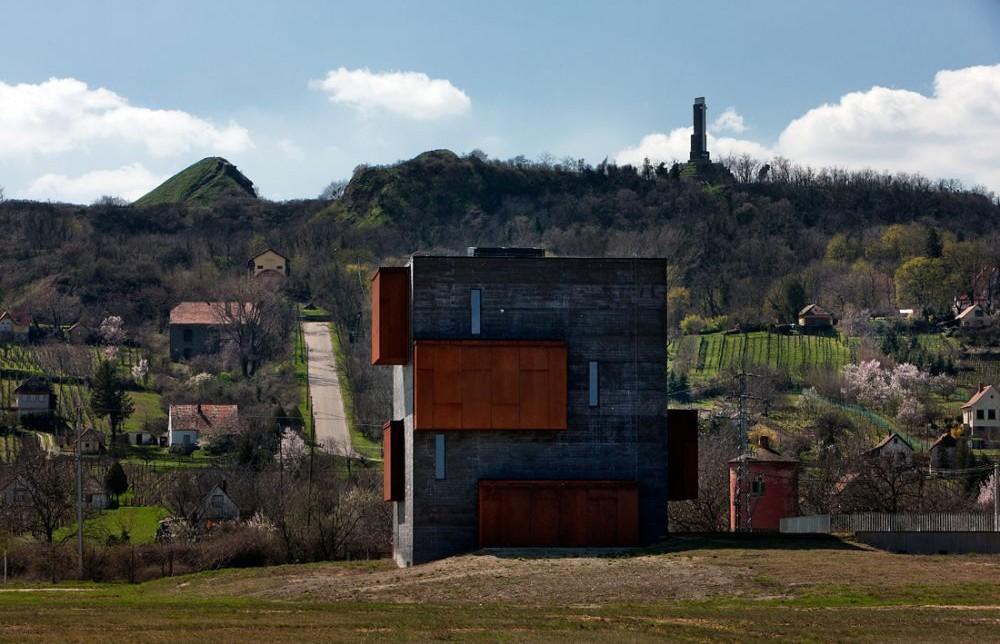 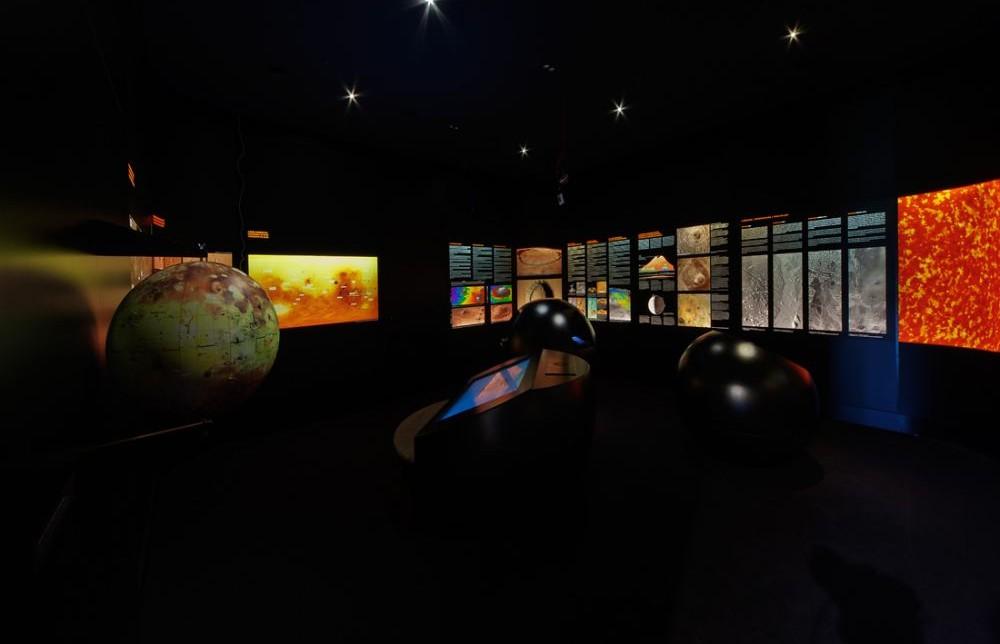 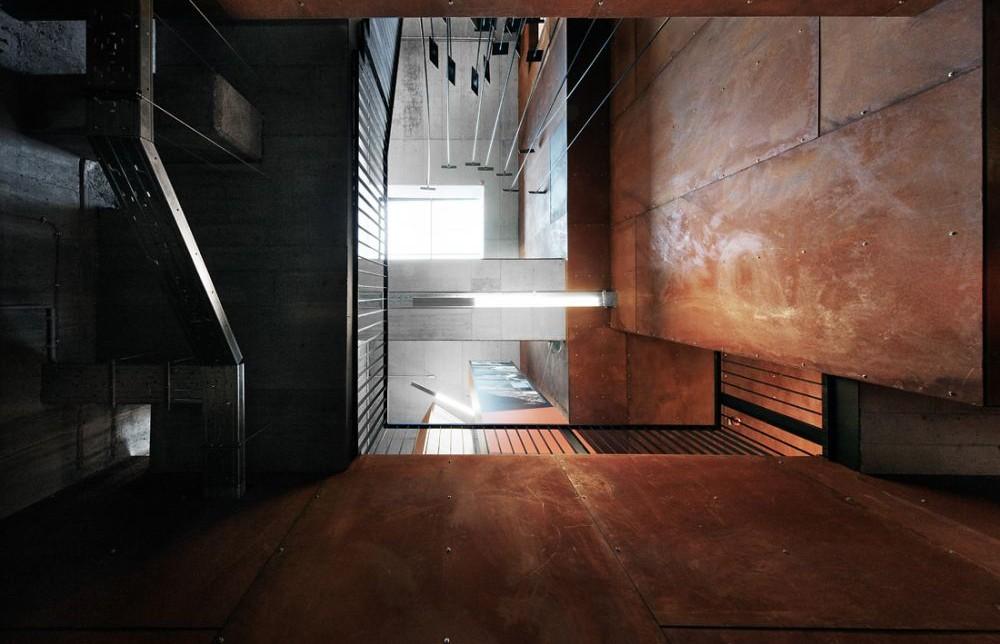 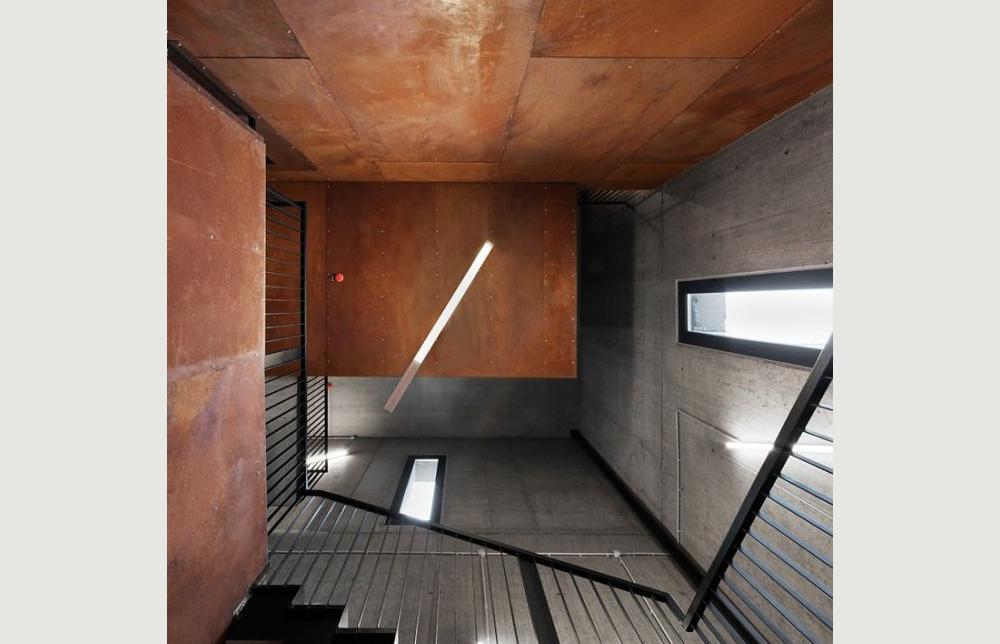 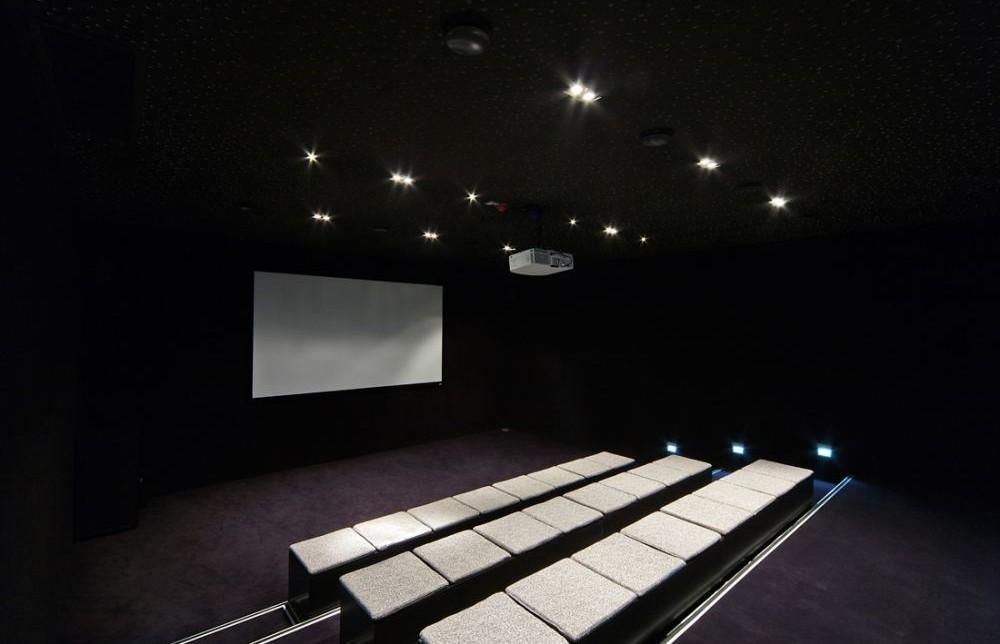 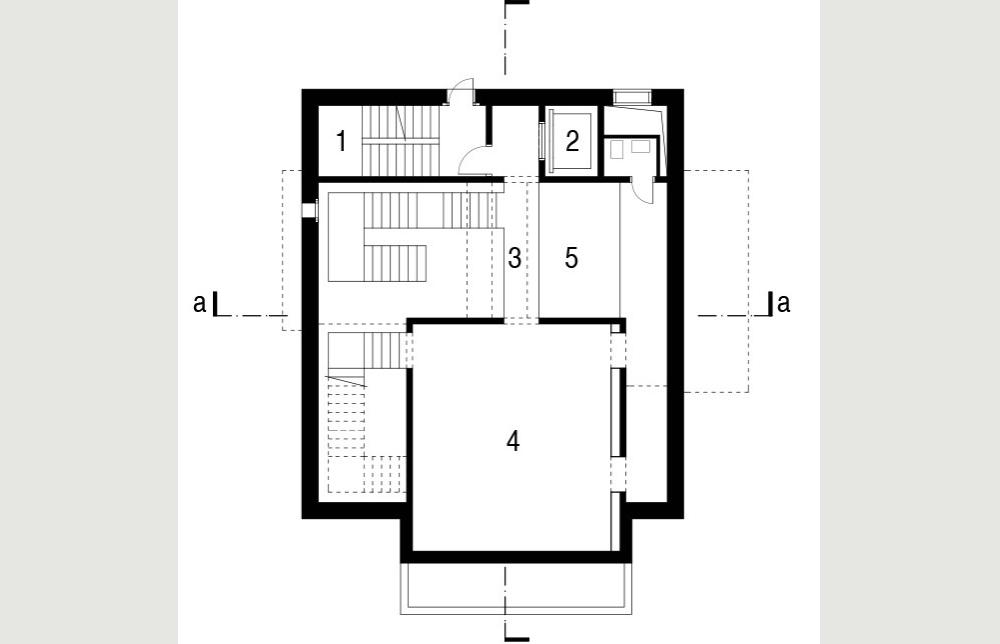 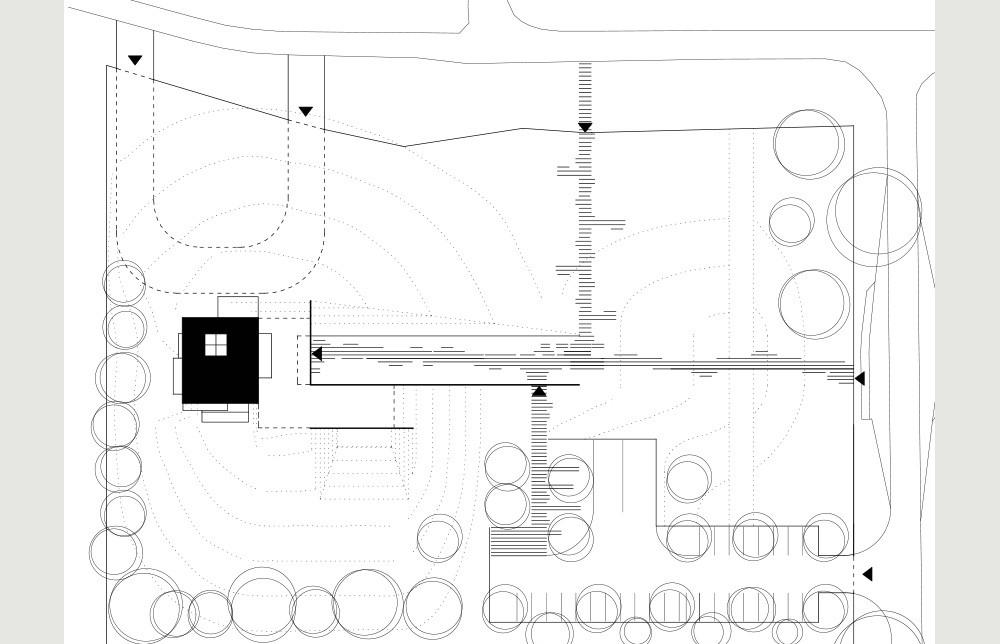 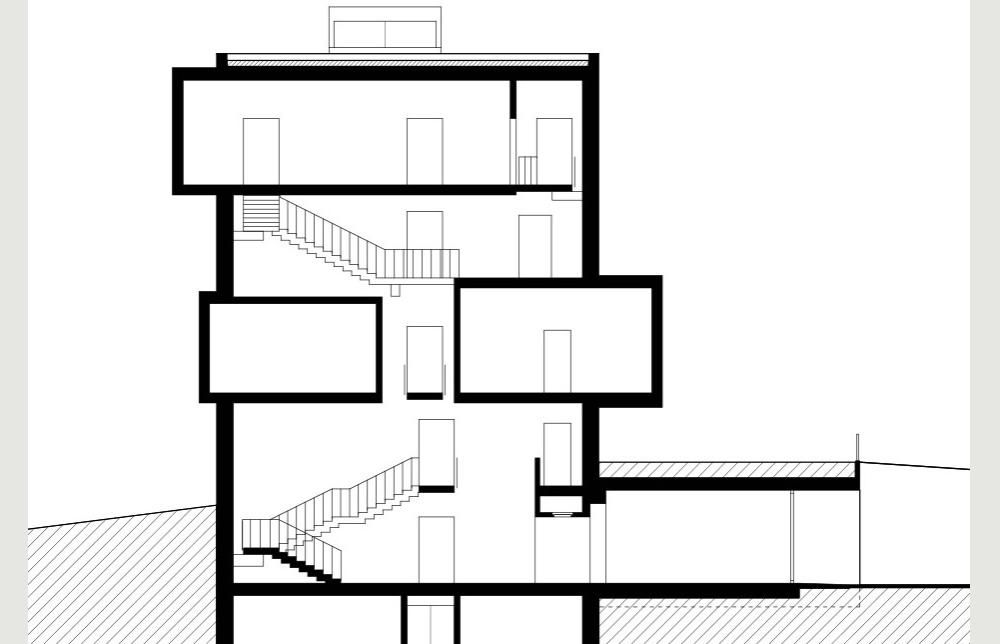 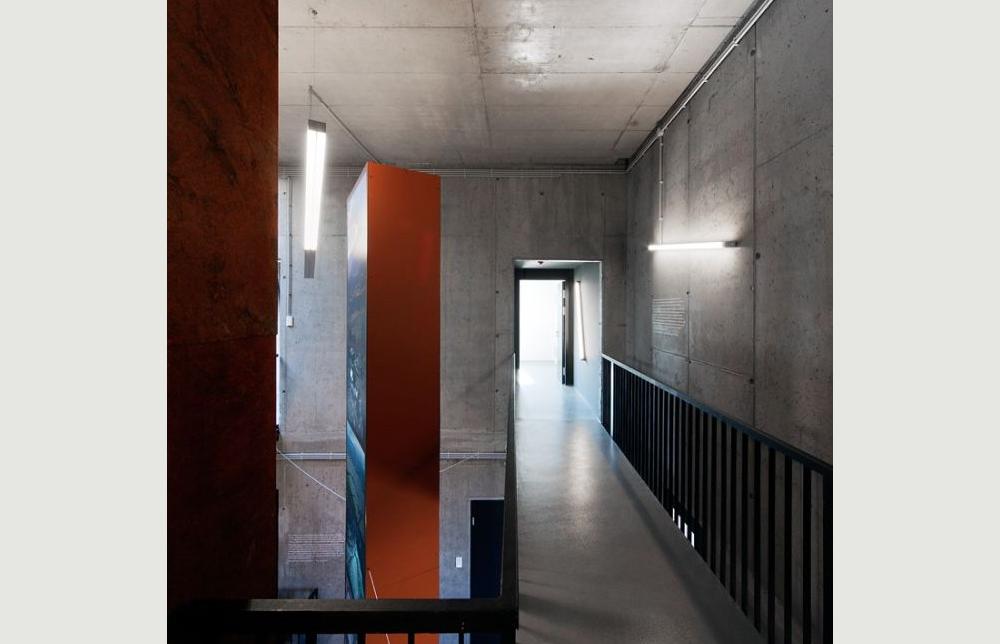 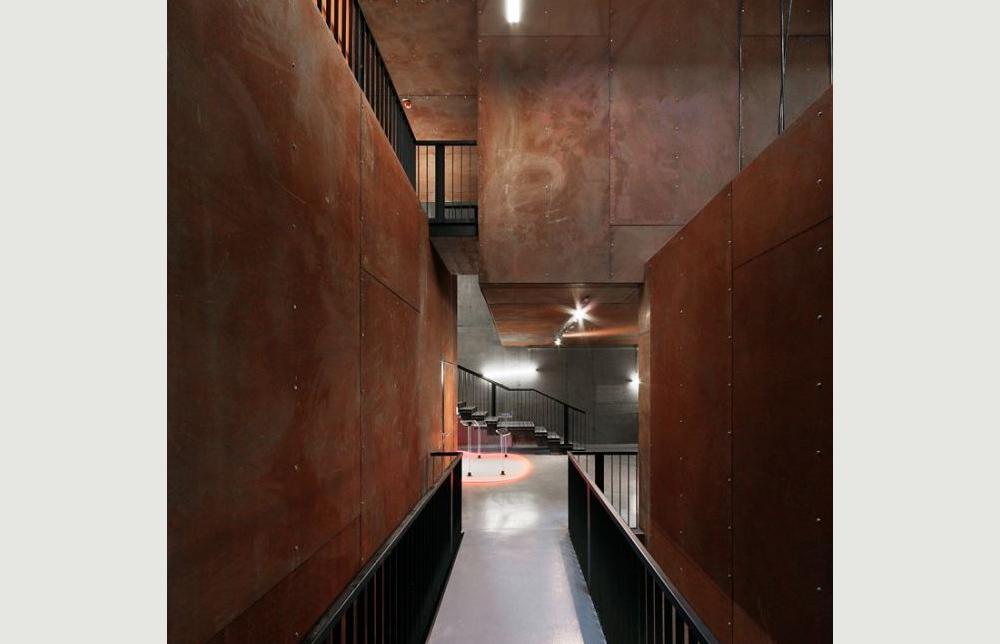 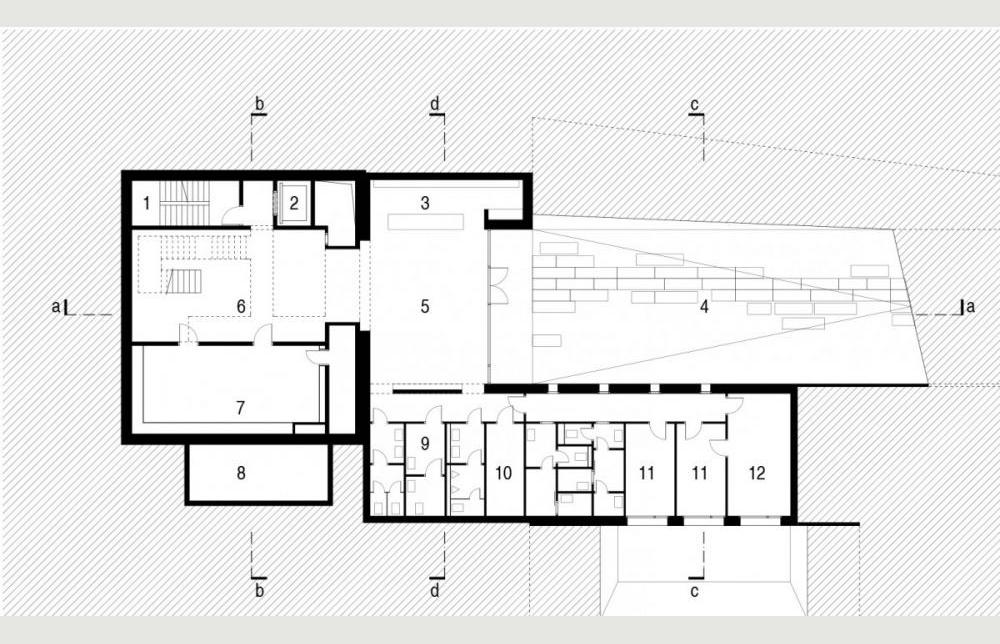 Though Hungary, located in Central Eastern Europe, is not rich in active volcanos, a large expanse of the country used to be volcanic some 5 million years ago. However, this does help ensure good quality soil for high level wine production, one of Hungary’s largest export products. The iconic Kemenes Volcanopark Visitor Center lays 200 km West of the capital Budapest, and has been realised following a national architectural contest announced in 2009 by the Celldomolk City Council, when Foldes Architects celebrated their winning entry from the competing 44 projects. The chosen plot for the center highlighted a flat area between the city of Celldomolk and the 5 million year old Sag Hill, a former volcano. ‘Instead of the straight translation of the brief, such as creating a volcano shaped museum building, we wanted to capture the true substance of the location. According to our concept, the raw materials, the homogeneous grey of the concrete, the lava inspired colour of the corten steel, and the flue-like arrangement of the space, deliver the spirit and essence of a volcano’. Upon entering the vast interior of the building, the visitor meets two engaging attractions. At first sight the vertically open space captures the eye. Five floors above, a small window lets in a beam of light offering the ‘eruption’ point on the flat roof. On the opposite side, the industrial materials of the façade appear consistent with the interior: naked concrete walls, dark grey rasin flooring, steel staircase and corridor, and the corten steel cubes also visible from the outside. The varied height and location of bridges link the different sizes and positions of the corten boxes. These offer a range of functions, from screening rooms to interactive installations area, and present the fascinating history and typology of volcanos. To create a more refined interior, the exhibition texts are situated directly on the wall without any supporting board. If you ever wanted to imagine walking through a cubist painting, this building is a great example of how it might feel to wander into Picasso’s Guernica. While passing below the red cubes, grey walls and bridges of the building, you have a real opportunity to comprehend the transience and vulnerability of human existence bracketed by such a formidable force of nature.