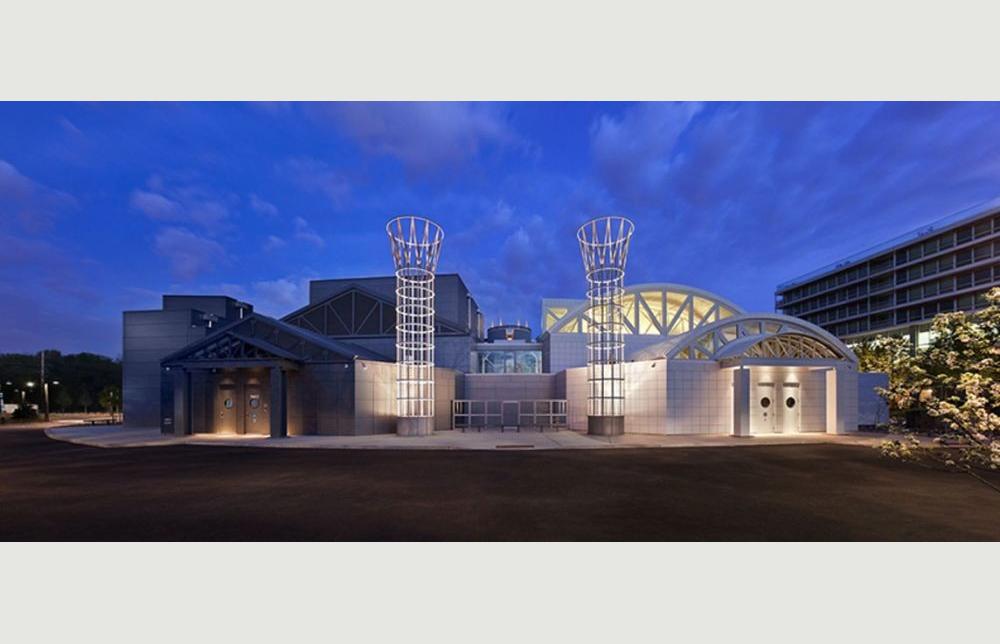 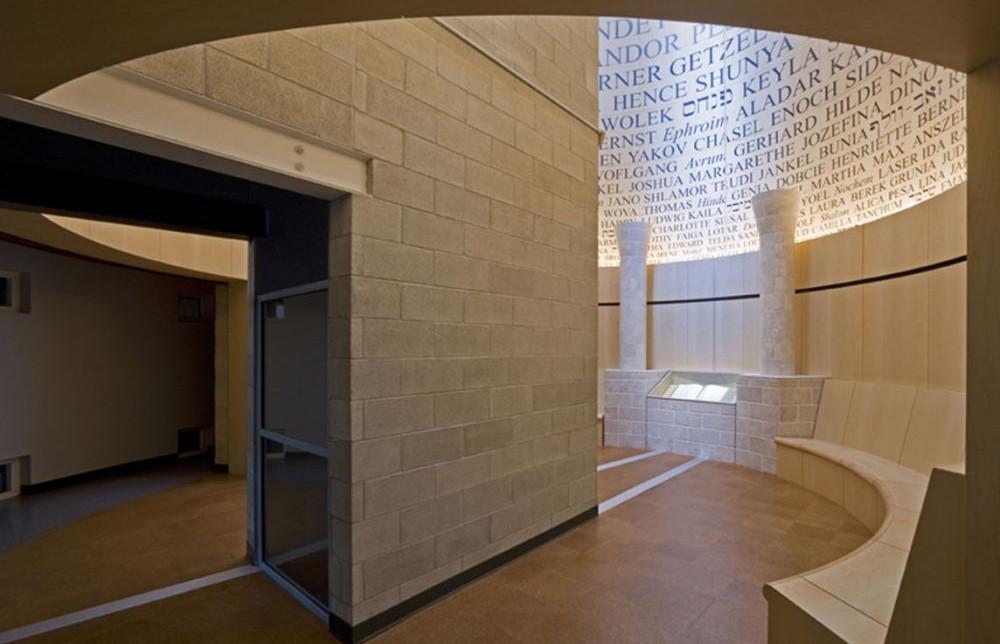 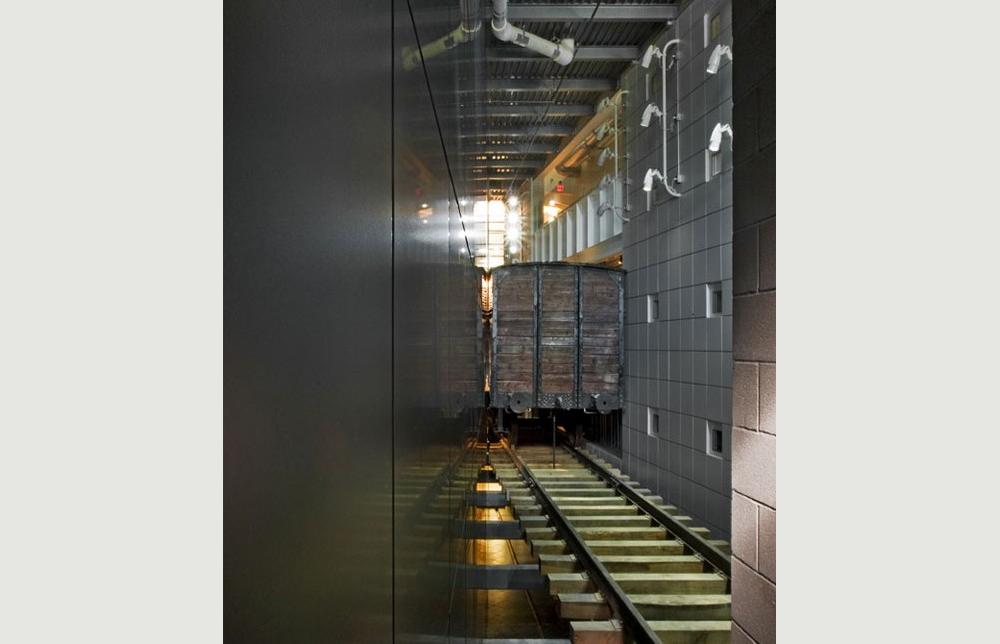 The village of Skokie, Illinois contained the largest group of Holocaust survivors outside of Israel when in 1977 the Nazis attempted their much-litigated march. The community response to this wounding event marshaled a reaction characterized by its focus on education and memory. Holocaust survivors, liberators, scholars, public officials and concerned citizens created the Holocaust Memorial Foundation of Illinois in 1981. Their goal, encapsulated in the refrain never again, continues to use education as its strategy to enlighten, educate, and memorialize the Holocaust.
The Foundation operated out of a space in a commercial building located in a mixed-use area of Skokie that only had room for the parking of nine cars. Present day use taxed the Foundations abilities to adequately teach school children, train teachers and offer Holocaust-related activities to the public. The library and museum also felt the strain of time and the enormous lack of space. Due to the increase in population and education mandates, the Foundation felt the time had arrived to move forward with an expansion. Initially denied permission by the Village of Skokie to build on one site, a two-year search for a new site ensued. In 2001, fundraising efforts began as did preliminary client meetings to discuss programmatic issues and requirements of a new center.

The west elevation reveals an austere, fortress-like concrete barricade with slits for windows. Six points of light atop a chilling, circular shape pay homage to the 6 million Jewish casualties. A reflecting pool is surrounded by names of gentiles who risked their lives to rescue the Jews during World War II.

The museum comprised of two steel and concrete wings: one dark, one light, each angled at six degrees that come together to form the cleave, an ineffable and inaccessible space that houses the centerpiece artifact, a German rail car. Flanking the exterior of the cleave are two grand steel columns like those of the Temple of Solomon. Visitors enter through the dark building which faces the west wall of the Temple Mount in Jerusalem. Hard lines and angles define the space with exposed piping, ducts and conduit that reflects German industrialization and houses permanent exhibitions depicting life before the war, the rise of Nazism and the subsequent ghettoization, deportation and genocide. Visitors proceed into the light building a bright curvilinear space that faces due east toward Jerusalem and the rising sun. Exhibits here detail liberation. A curved staircase leads to the Hall of Reflection containing 12 benches representing Israels 12 tribes. Steps away is a cylindrical room which holds the Book of Remembrance surrounded by soaring walls of etched names of Holocaust victims. Upon departing, one is armed with hope for healing and understanding, both very much needed in todays world.