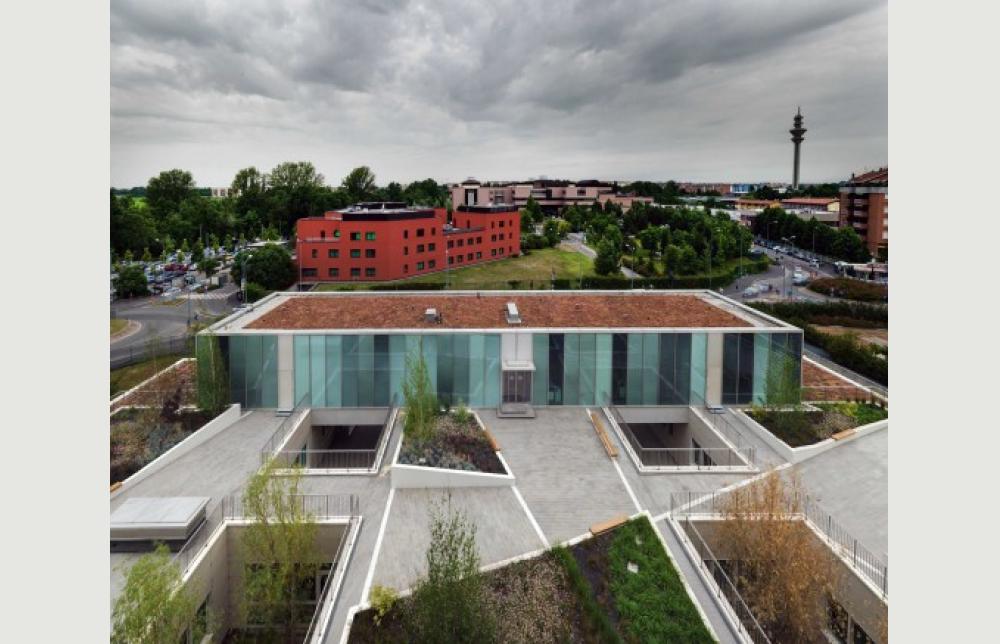 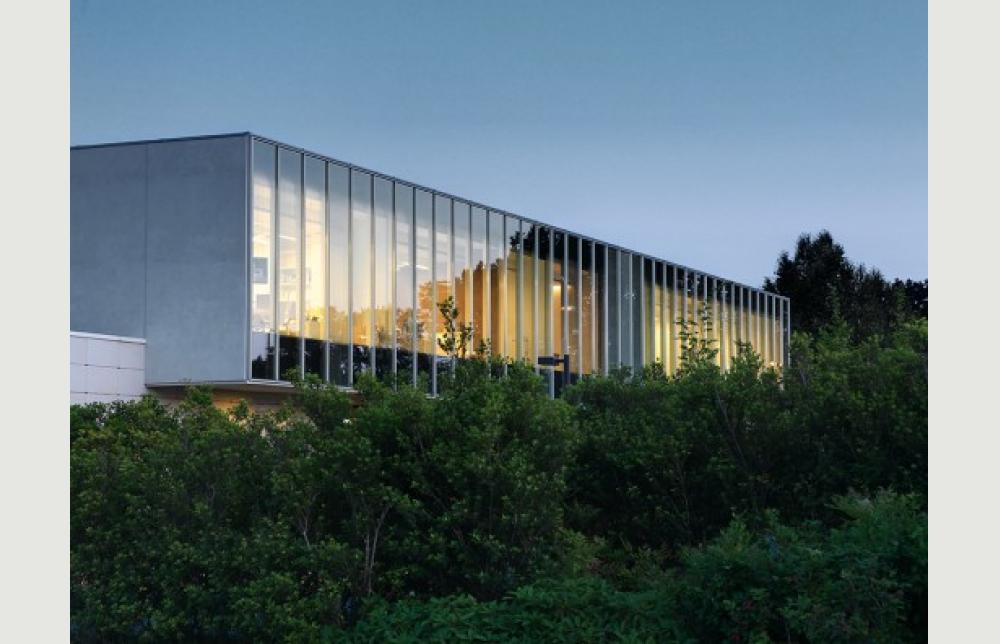 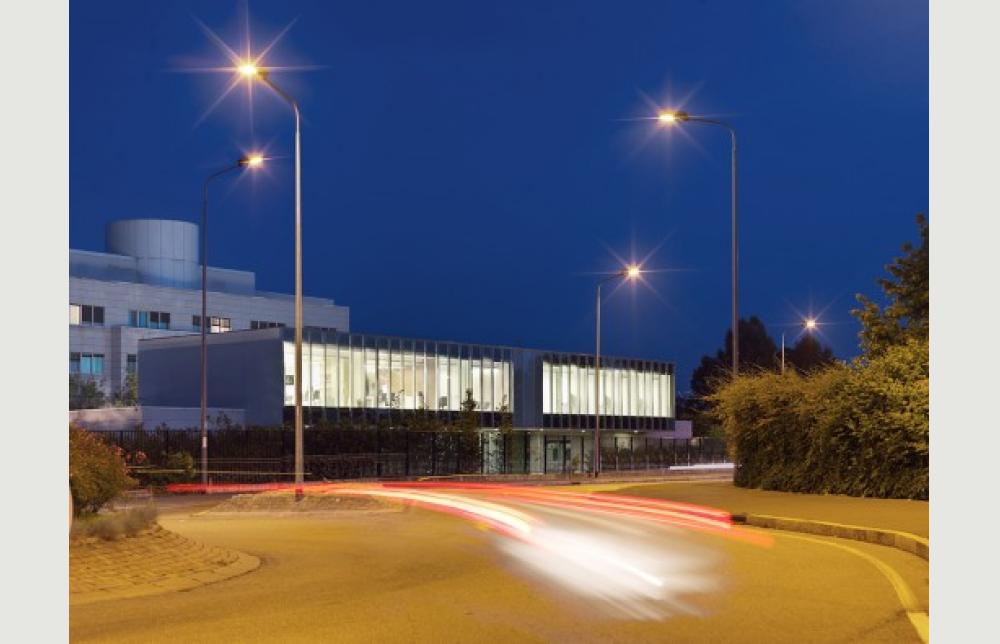 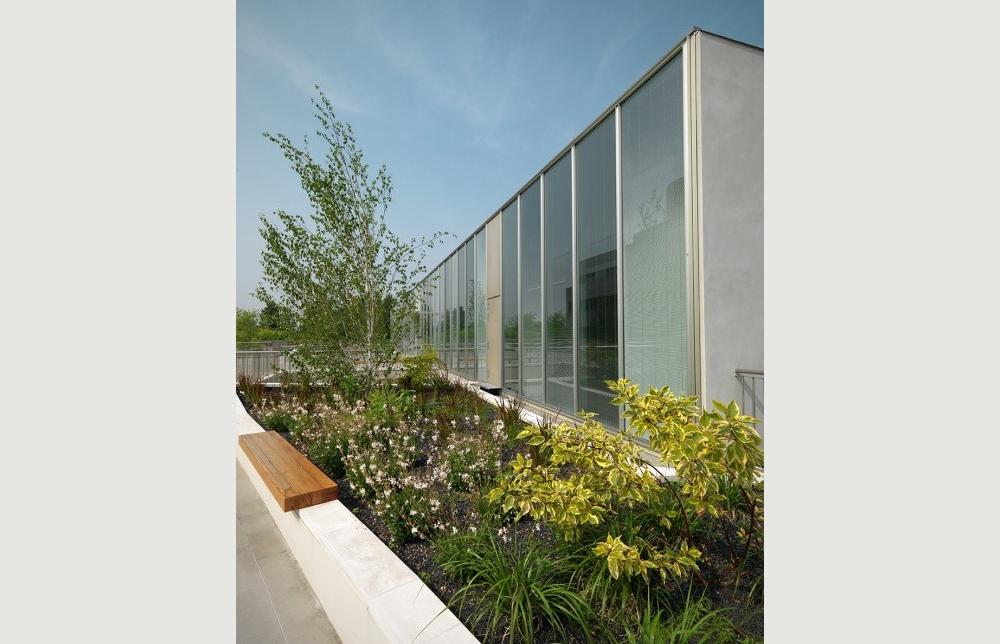 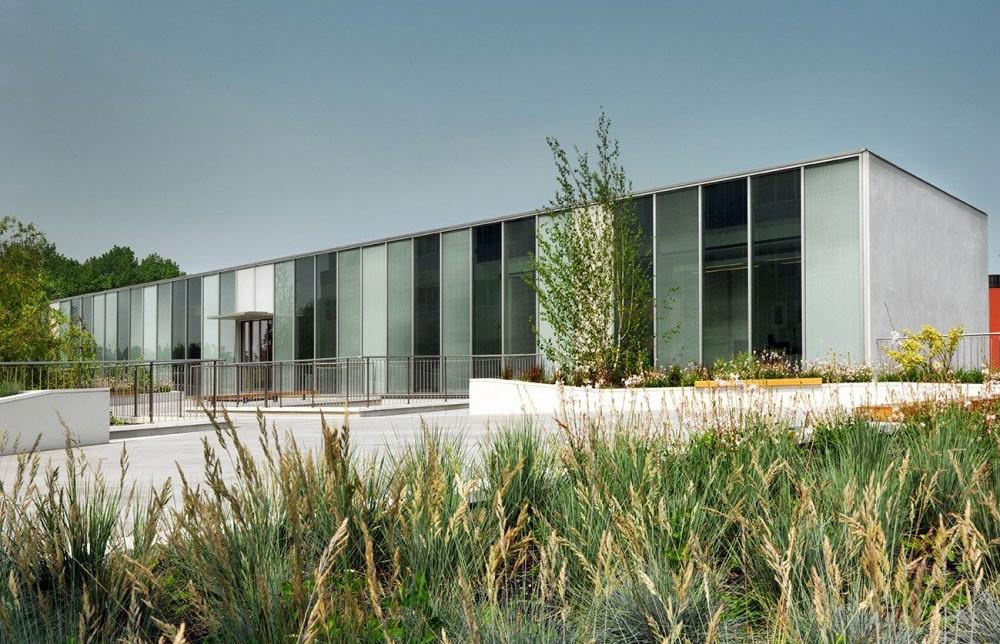 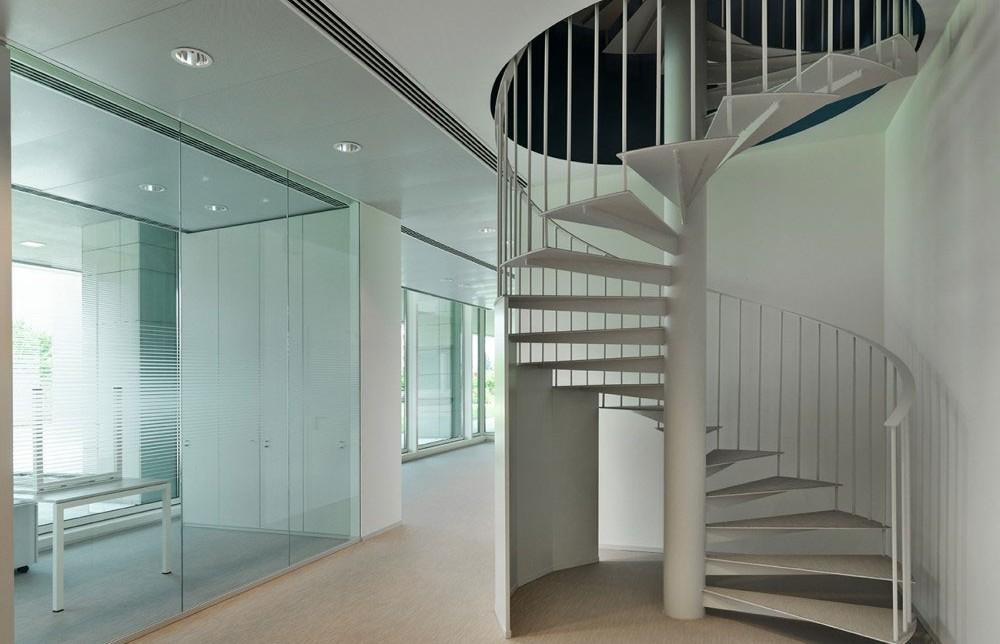 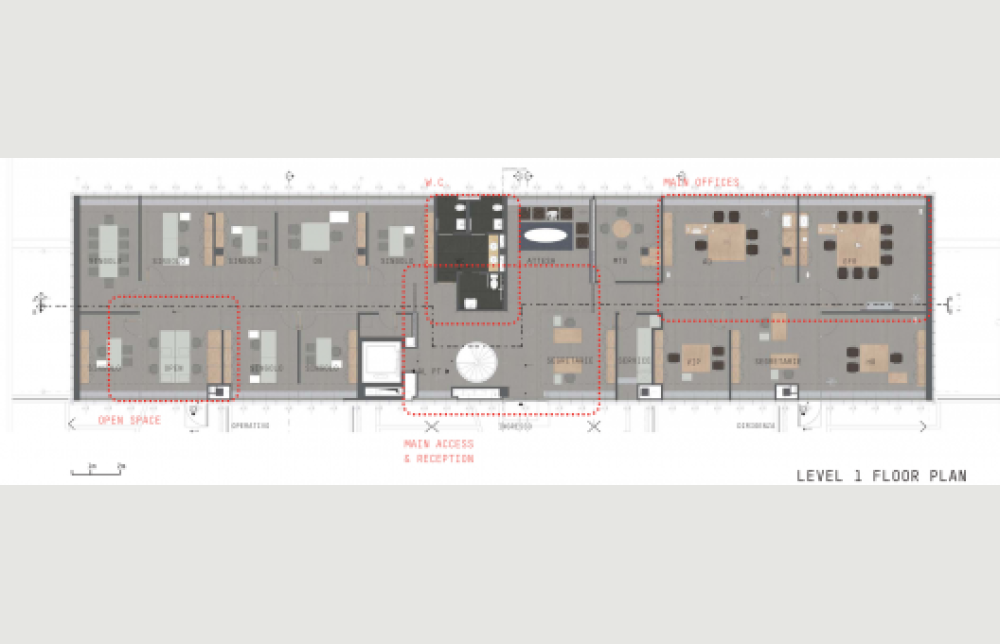 The project foresees the renovation of an existing building in disuse within the hospital complex of the Humanitas Institute in Rozzano (just outside of Milan) that will serve as the new headquarters and landmark symbol of the Humanitas group.
The volume presented itself as a parallelepiped structure balanced on the border of the existing building’s roof without a direct connection to the main building.
The project’s objective is to take advantage of the building’s favorable position and transform it into a “light box”, an ethereal body from which during the day, it is possible to have a complete view of the whole complex and its surroundings and which at night becomes visible from the street thanks to its artificial illumination.
The connection with the main building is ensured by the creation of a roof garden organized as green blocks that guide the visitors through the space, while also animating the view from the hospital rooms located in the main building above.