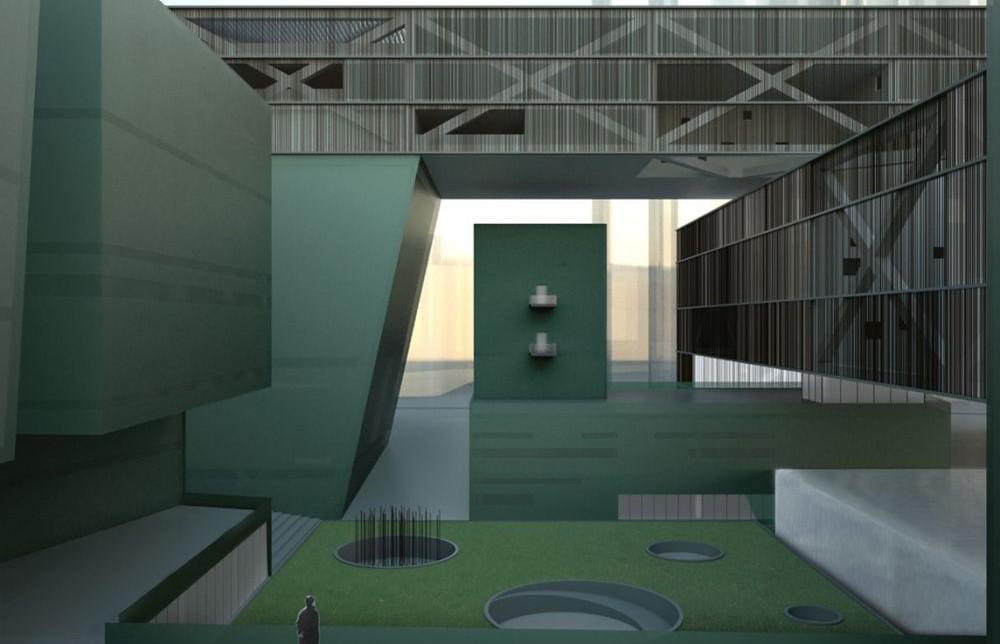 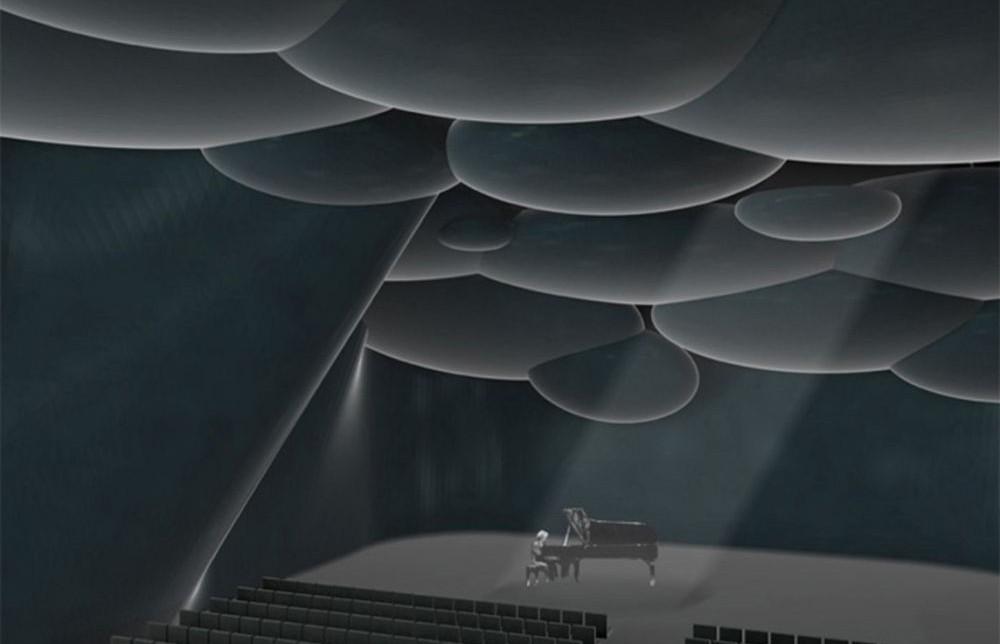 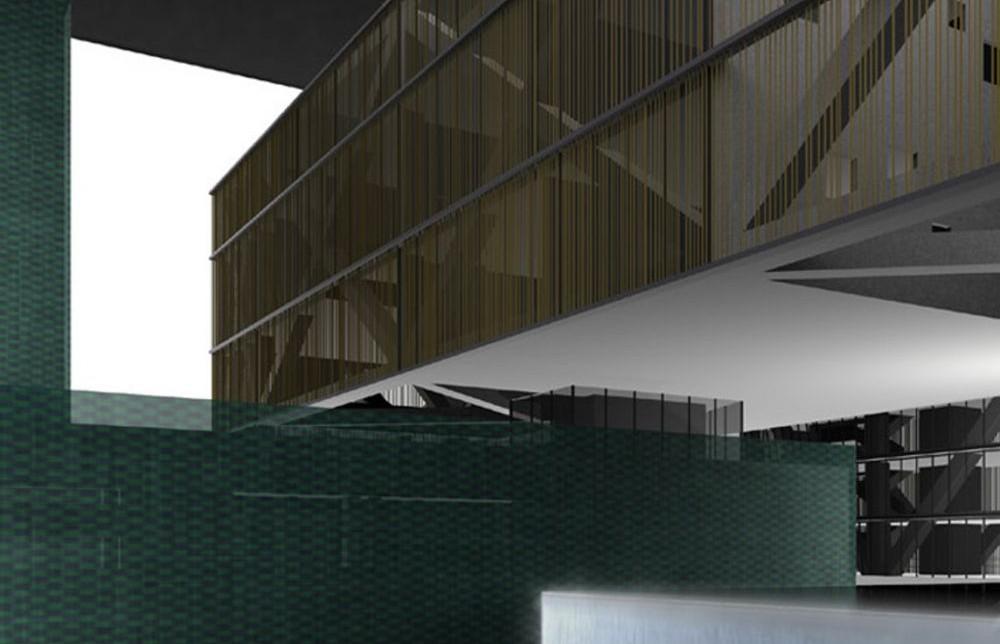 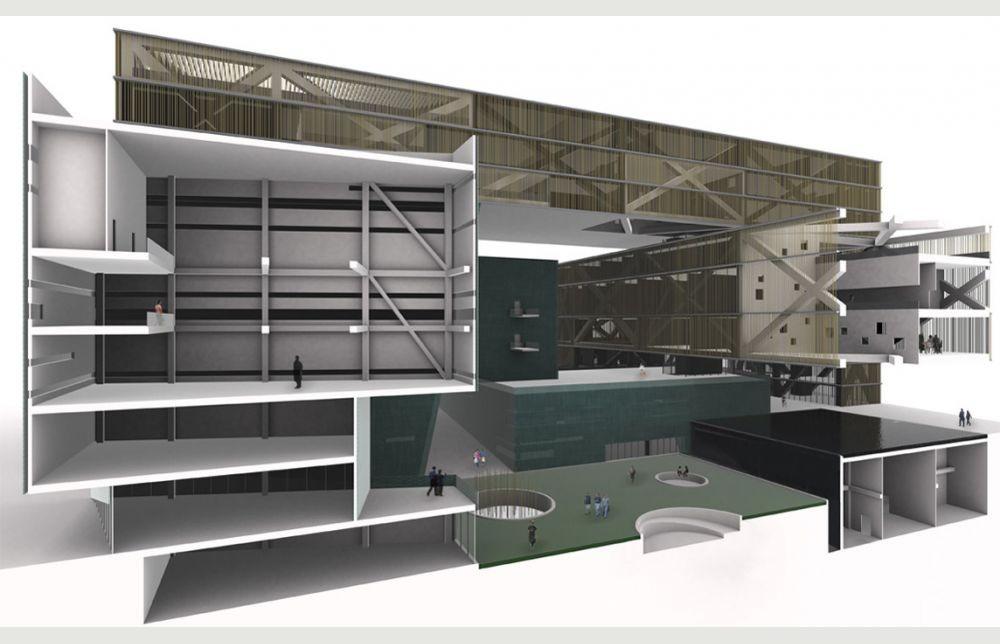 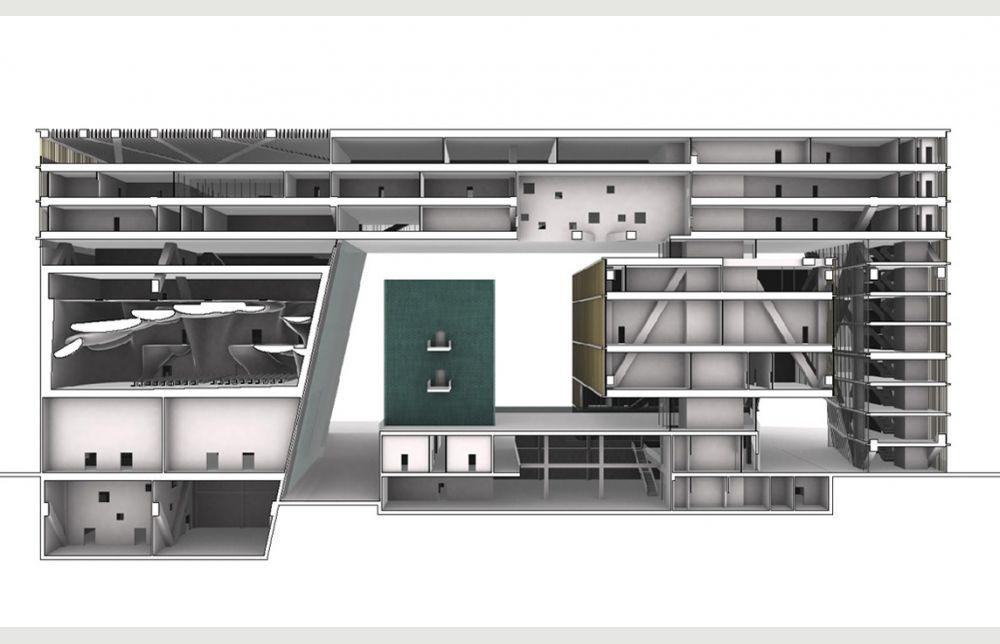 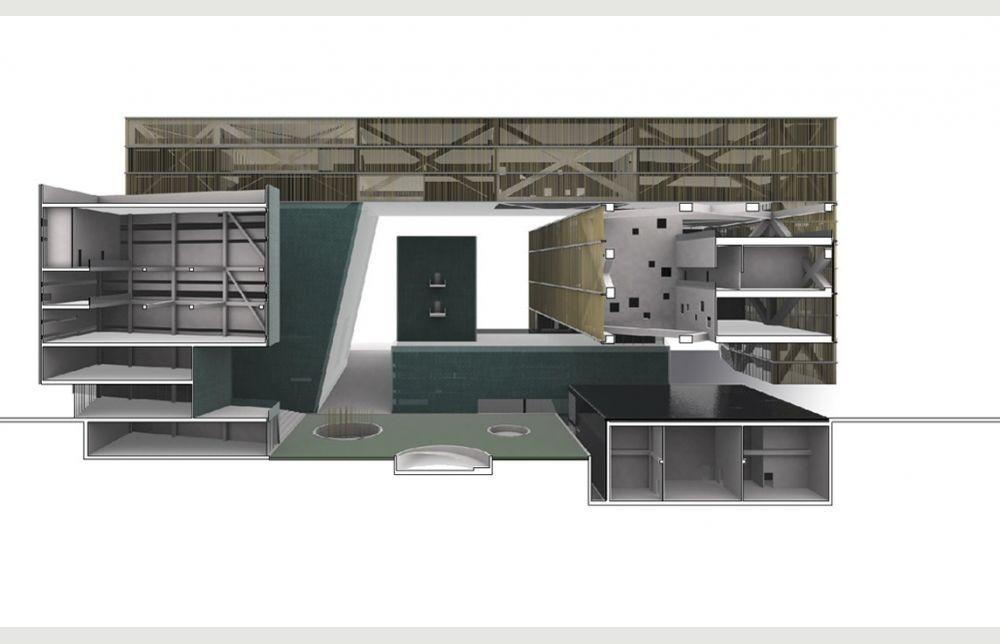 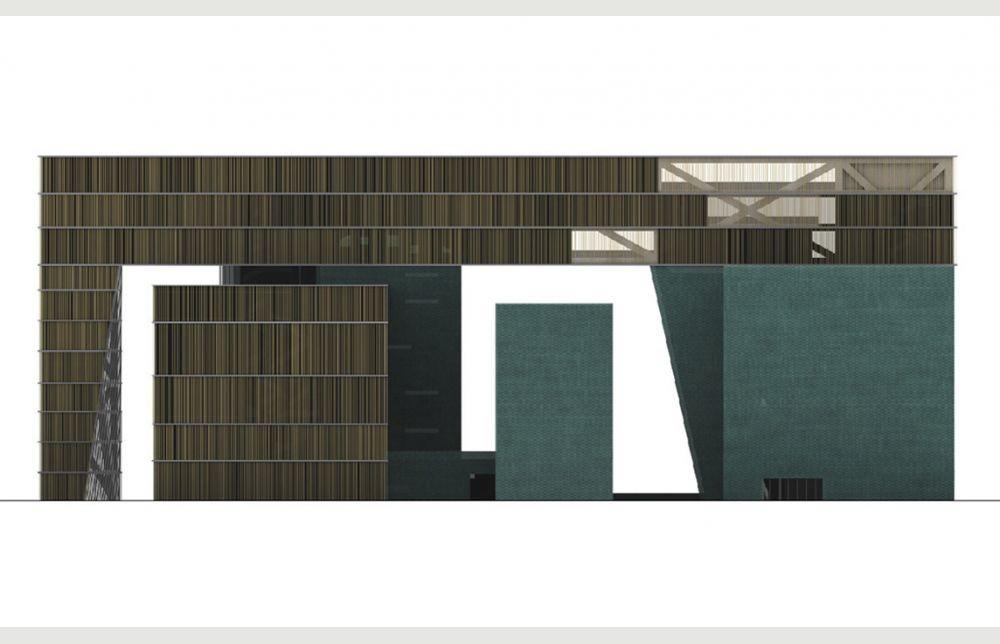 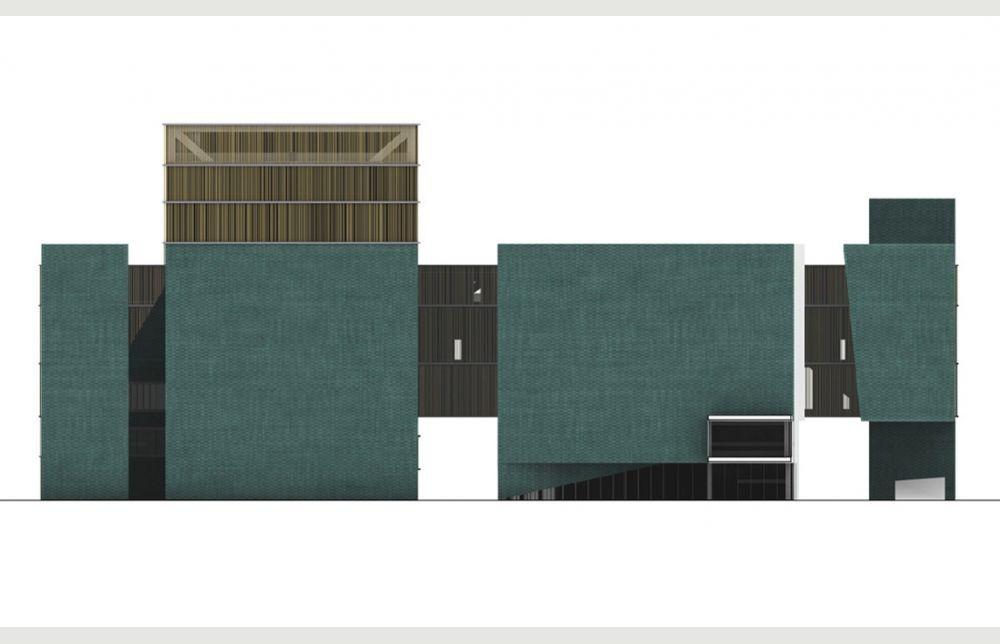 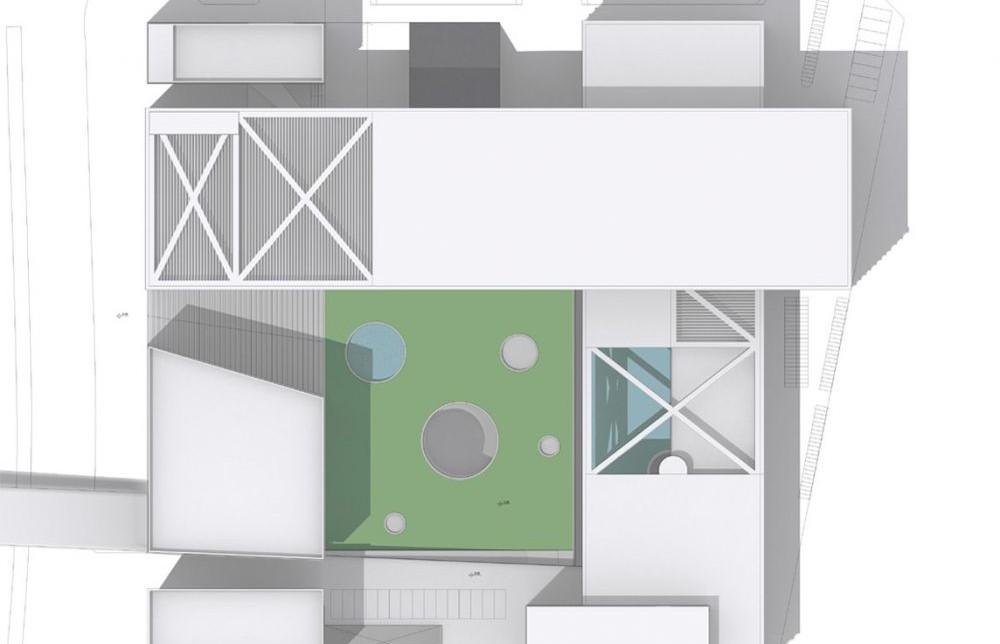 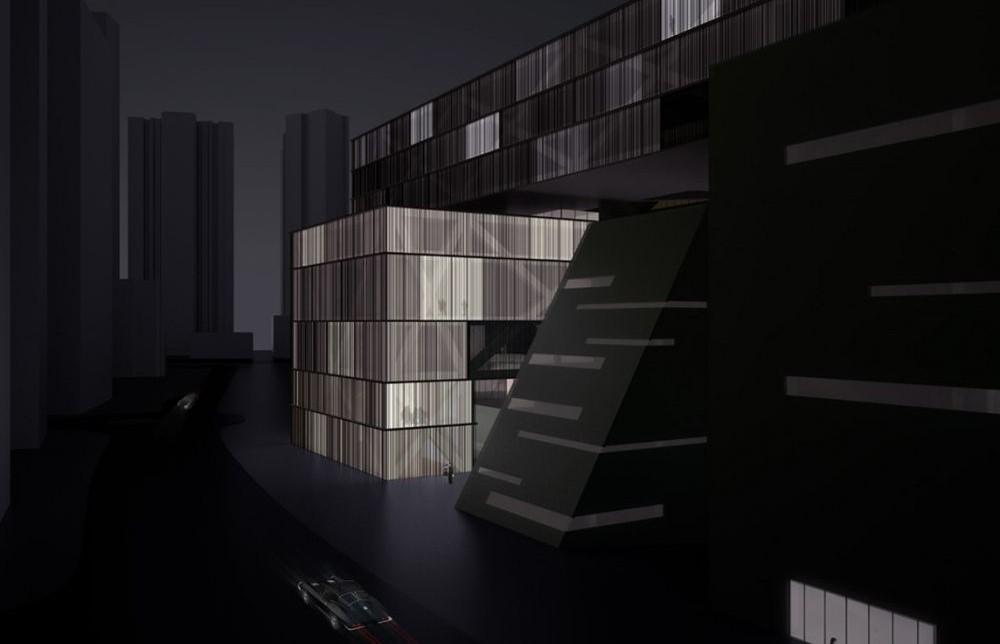 HKDI is a shortlisted project elaborated for the “International Architecture Competition for the new Hong Kong Design Institute”. The project was awarded a Merit Award in the 2nd stage restricted of the Competition.

HKDI follows the concept of “Chinese garden”, intended as a model of intervention alternative to the runaway urban and building development of contemporary asian Cities.
HKDI is conceived as a real alternative to the wide dimension and the high density that characterize the intervention area and the surroundings and it is based on a different way of interpreting the role of urban space within the city itself.
The campus is, then, a “garden”: a public space creating an urban energy that could activate a process of social life in the city.
As the “Chinese garden” is composed by vertical elements stones and horizontal elements water, earth, and the sky as a horizon, as HKDI takes those elements into considerations: the different solid volumes develop and act on such thematic.
The vertical volumes that are placed along the limits of the area act as “stones” defining a public courtyard made of green land and characterized by a waterfall. The public space is an open space that allows the inhabitants to access the area and makes them participate into the public life of the city and the HKDI.
The other two linear volumes develop the theme of the horizon acting as the sky into this urban area.
This way, the original elements of the Chinese Garden stone, earth, water and sky become “architecture” by generating a place of decompression within the area. These elements become recognizable parts of the project through creating “correspondances” between their evocative images and their specific role in the functional and spatial organization of the campus.