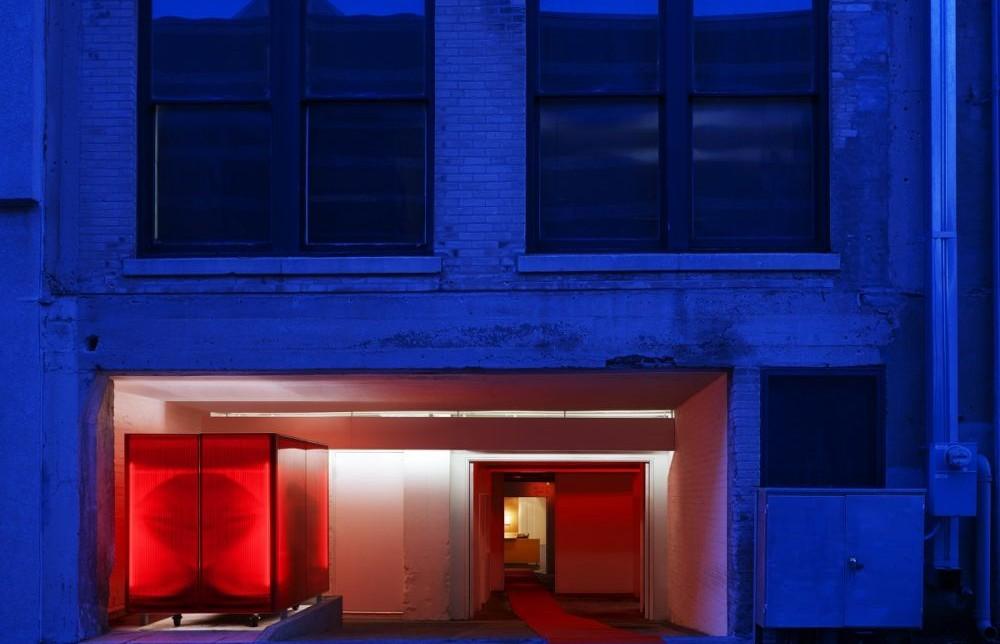 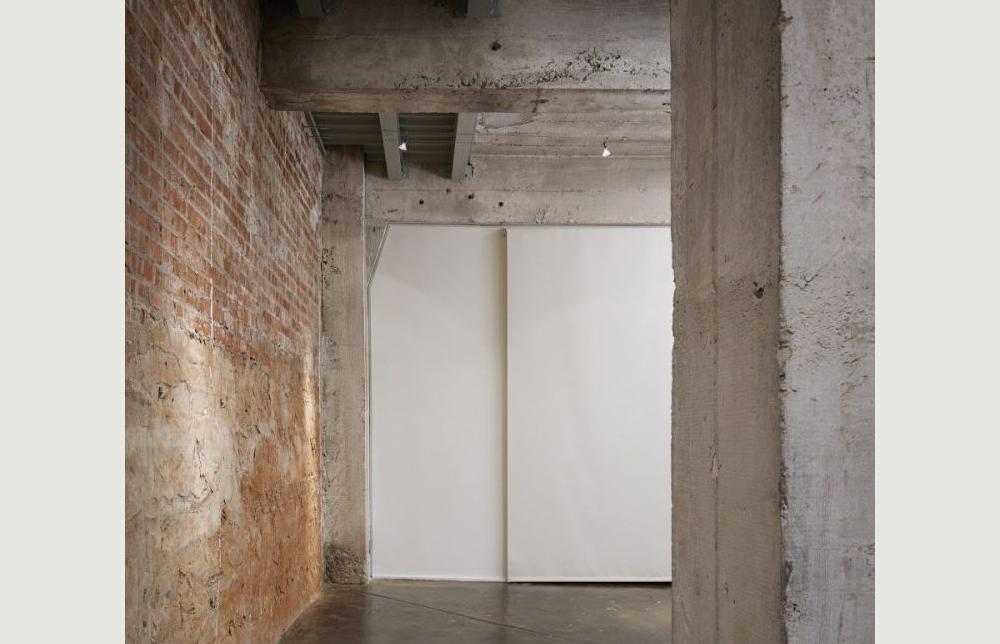 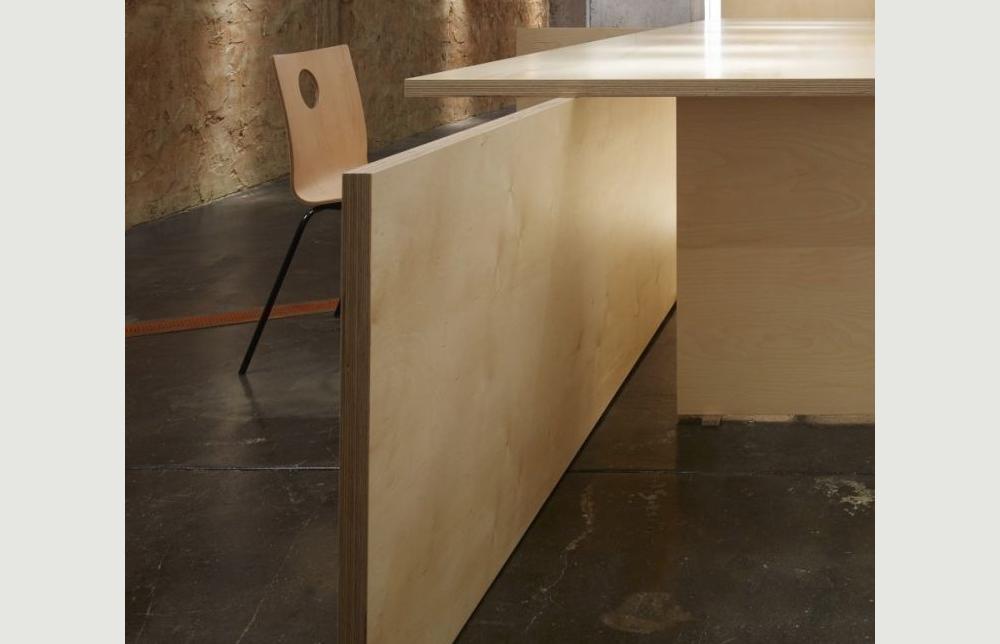 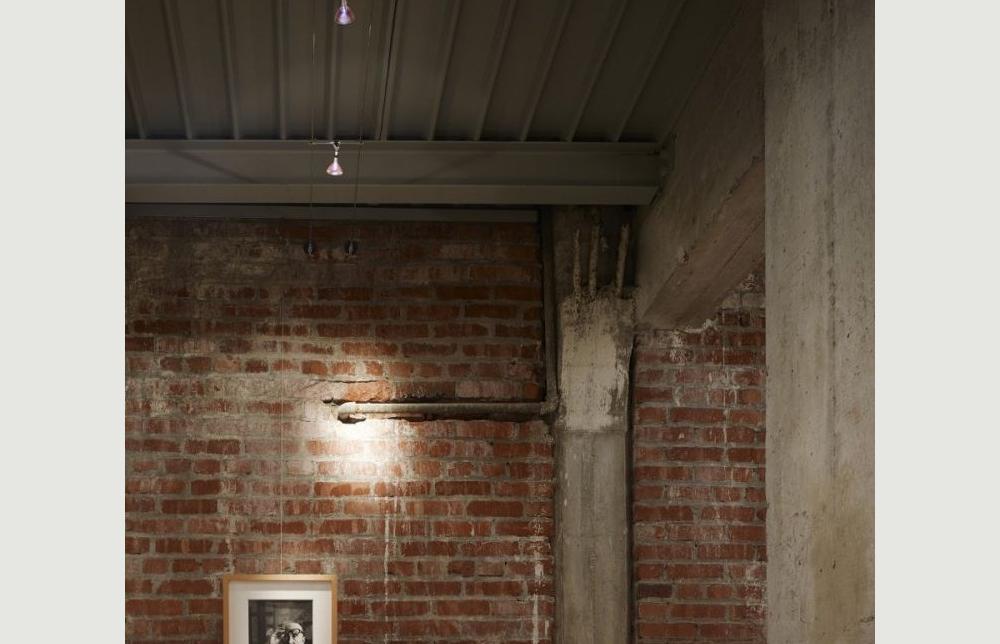 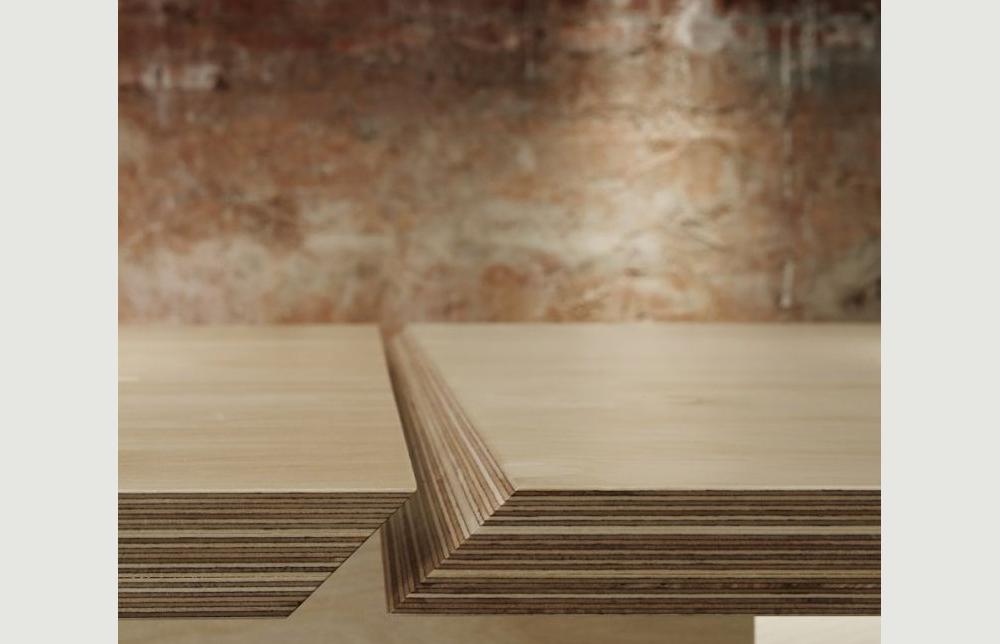 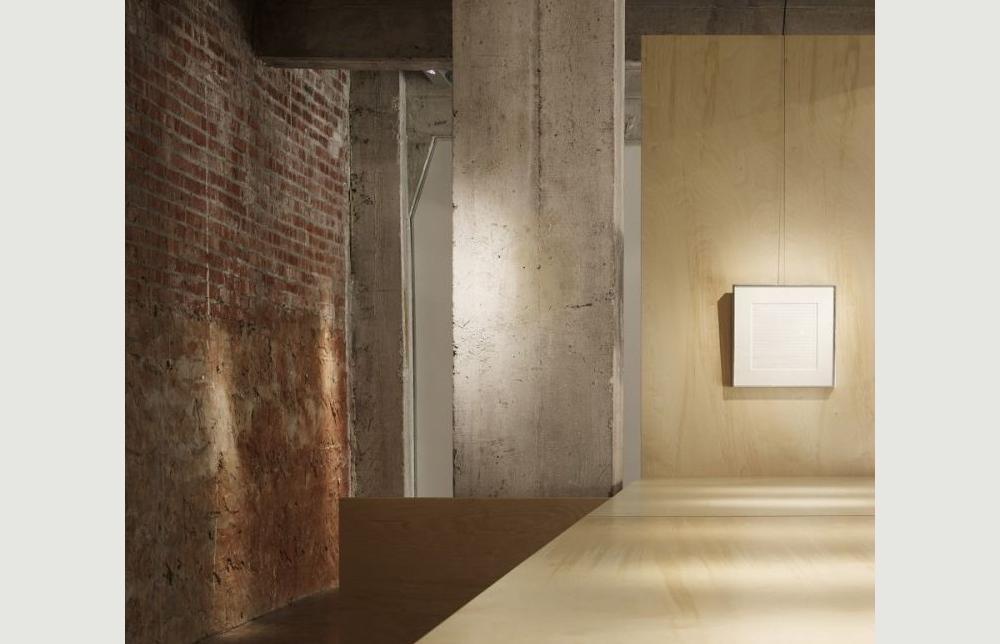 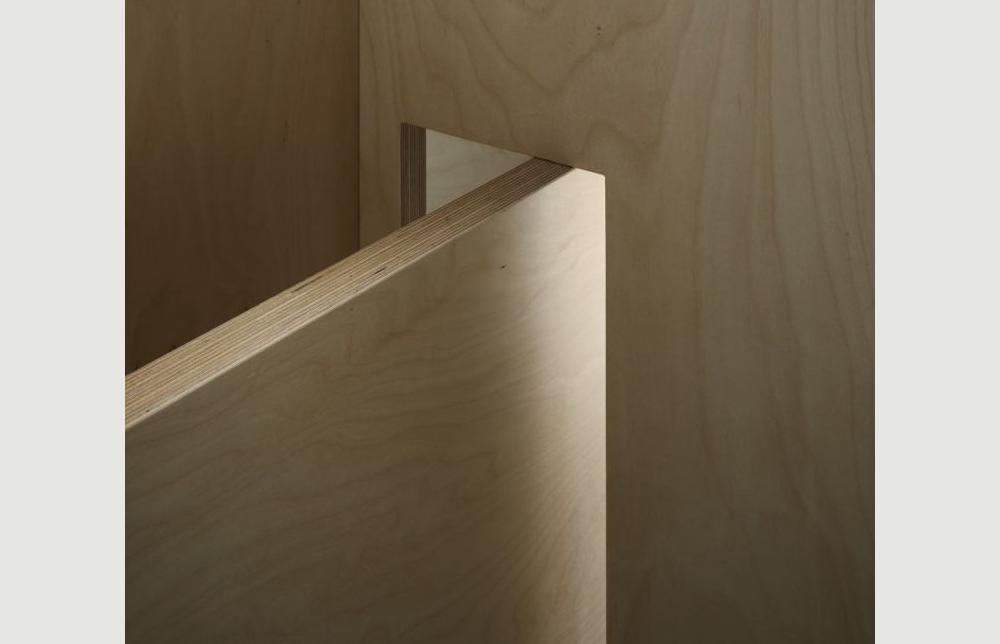 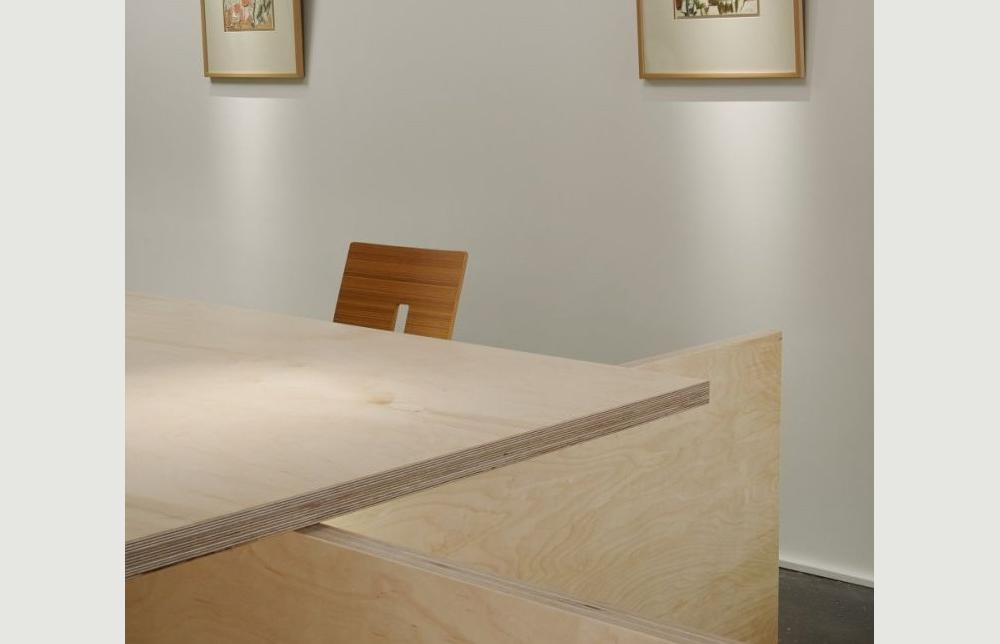 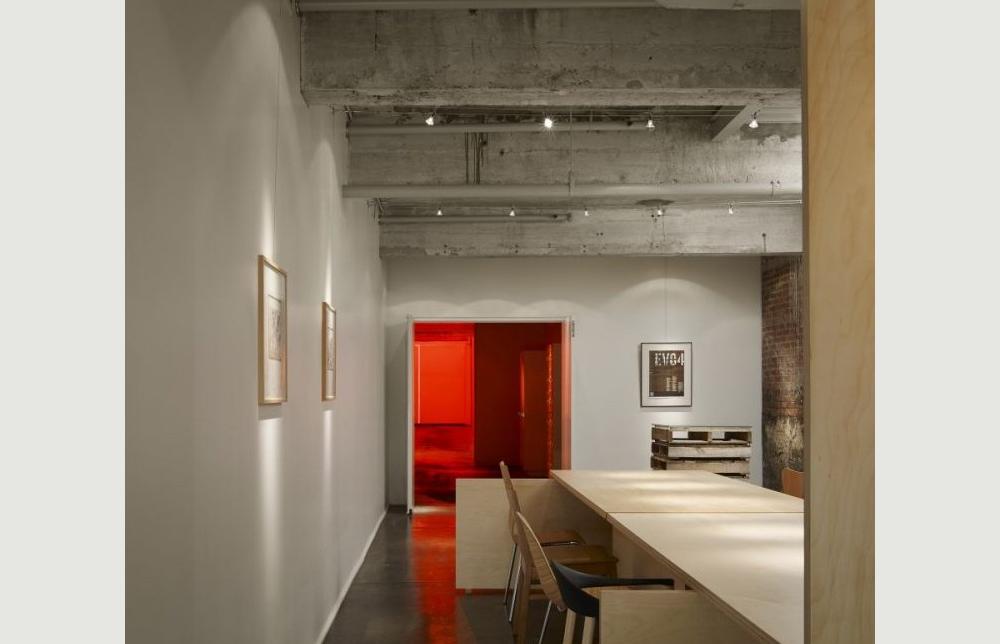 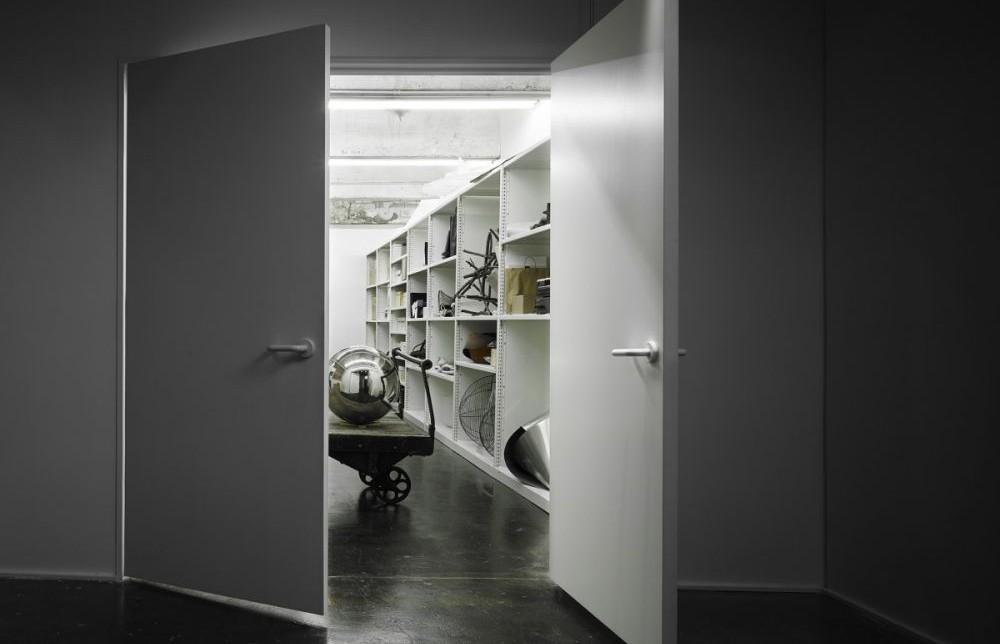 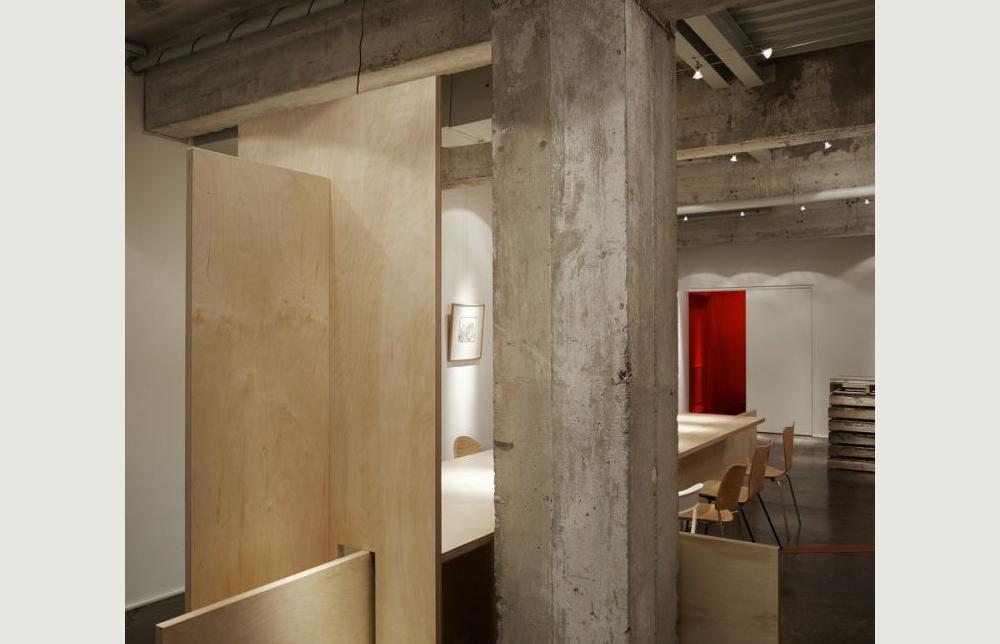 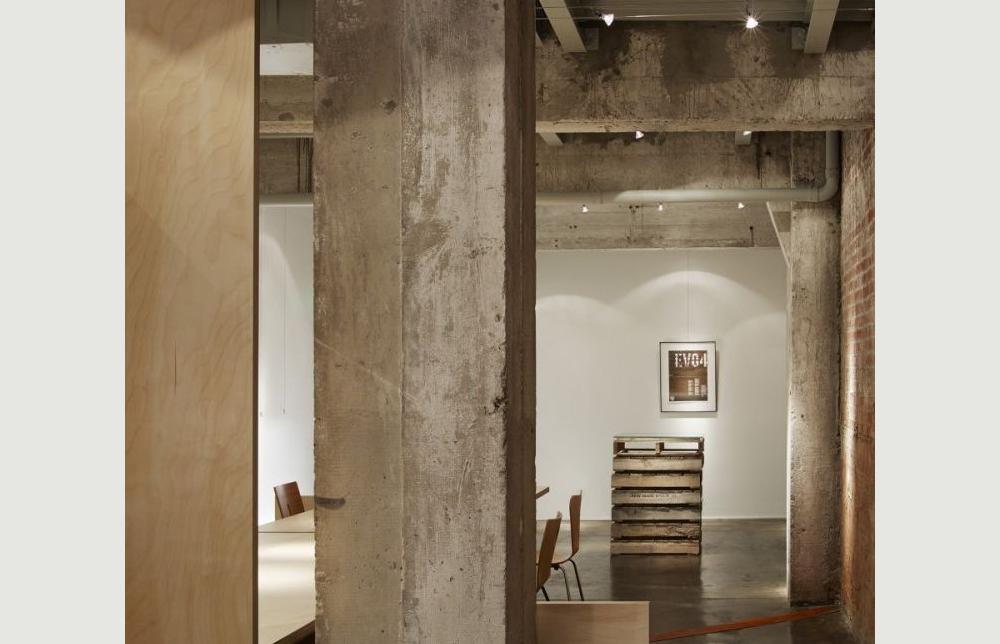 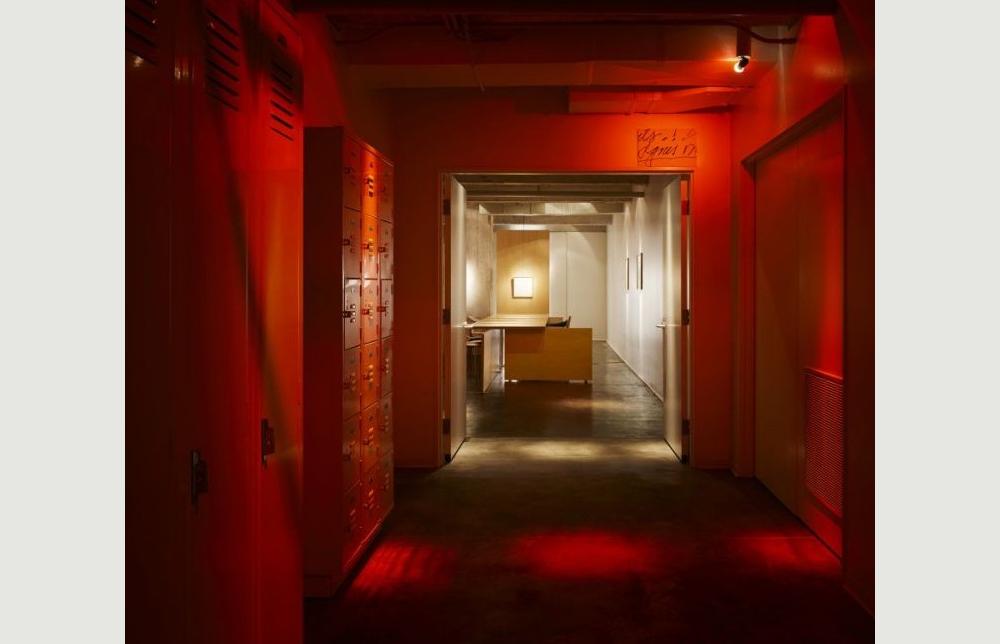 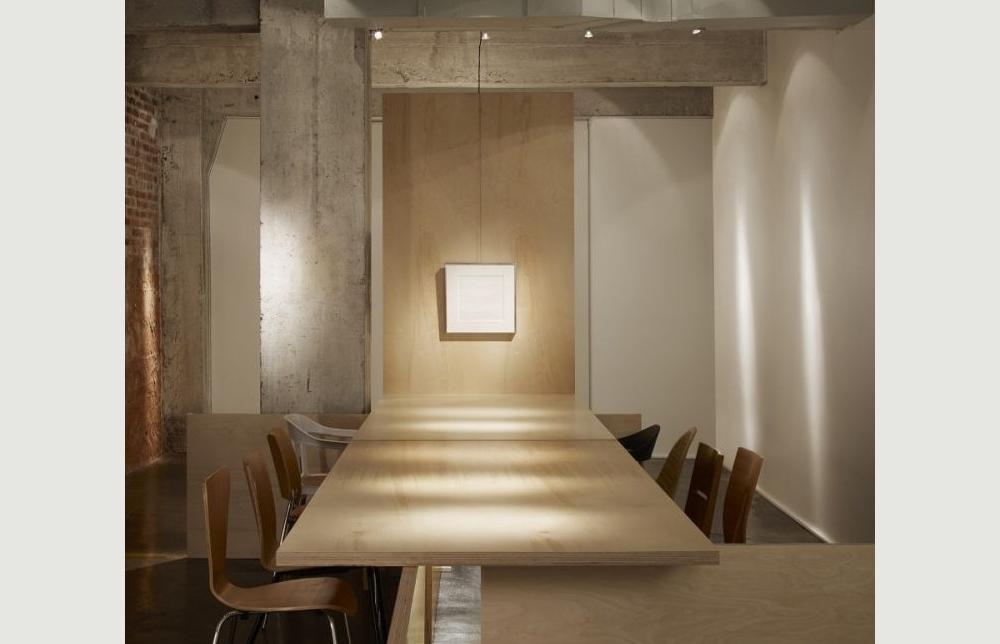 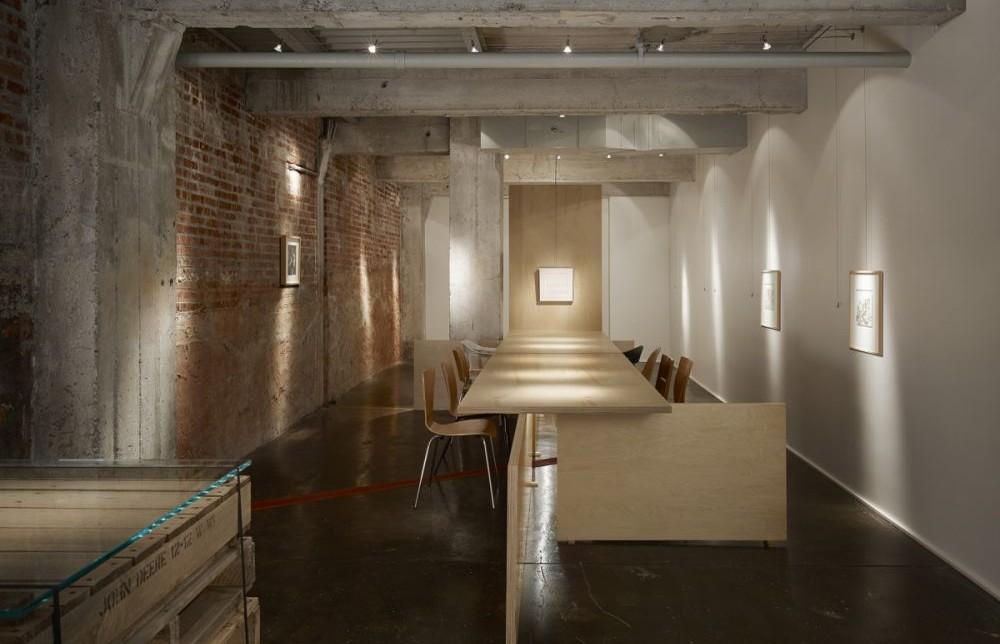 Building History:   Constructed in 1911, the BuickBuilding was the first automobile showroom in Oklahoma City and began what is now known as Automobile Alley.  Unlike most modern sales dealerships, this was a direct sales outlet built and owned by the Buick Motor Company of Detroit.  With its limestone ornamentation and embossed name, the two-story structure was well suited to the early automobile industry.  During the early decades of the twentieth century dealerships did not maintain large inventories.  Instead, potential buyers were shown a model or two in the ground floor showroom.  If the customer wanted the model it was then ordered from the factory.  Due to small inventories, large showrooms were not needed.  Moreover, by not stocking cars for sale, open car lots were not necessary in sharp contrast to dealerships today.  By the late 1920s, small dealerships such as Buick were changing.  By 1930, the BuickBuilding was used as a paint store with the Buick dealership having moved to a larger building at N. W. 10th and Broadway.

The Buick Building is part of the historic downtown district known as “Automobile Alley.”  This area is a district building on its history as home to more than 50 car dealerships and their related services.  Following the April 19, 1995 bombing of the AlfredP.MurrahFederalBuilding, the development of the Automobile Alley Main Street Program resulted in private investment in excess of $30 million.

Architectural Concept:   The husband/wife owners had always imagined a private gallery in the basement of the Historic Buick Building.  Originally used to service 1911 Buick automobiles, the basement is now the prep kitchen for Red Prime Steak (opened 2005), archival storage for a professional office, and Ghost Gallery.  Ghost Gallery takes its name based on the idea of art appearing and disappearing without warning.  Ghost Gallery now serves as an art space for exhibits, private dinners, and lectures on subjects of the owner’s interest.  Event one honored American artist Agnes Martin.  Finding Clarity: Photographs by Judith Turner was be Event Two.  Each private dinner and lecture will host 9 friends for an evening of art, food, and discussion.  Future events will include works by territorial photographer North Losey, prints and books by Le Corbusier, and works by Fred Sandback.