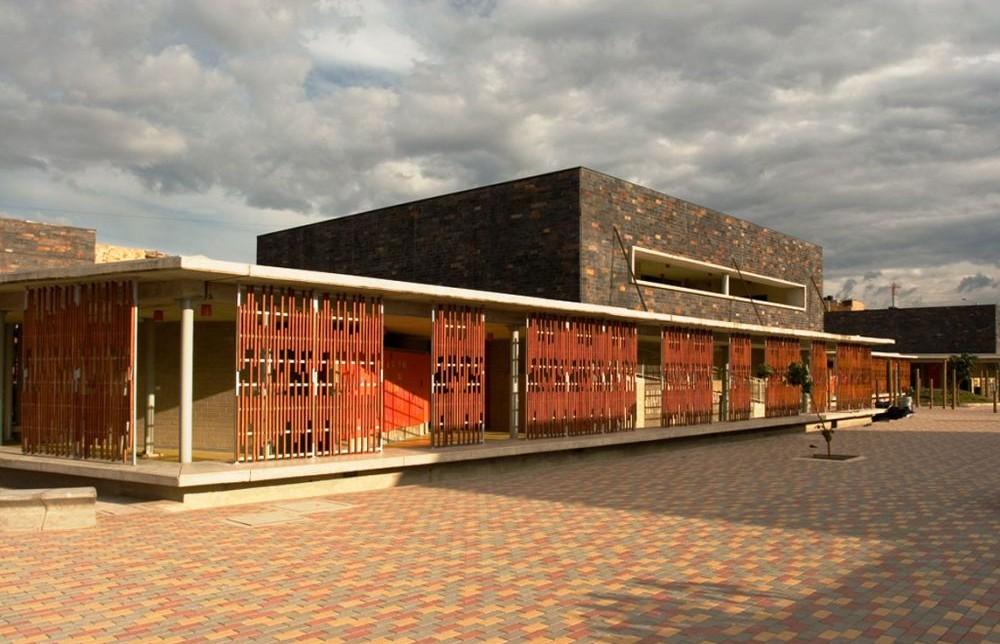 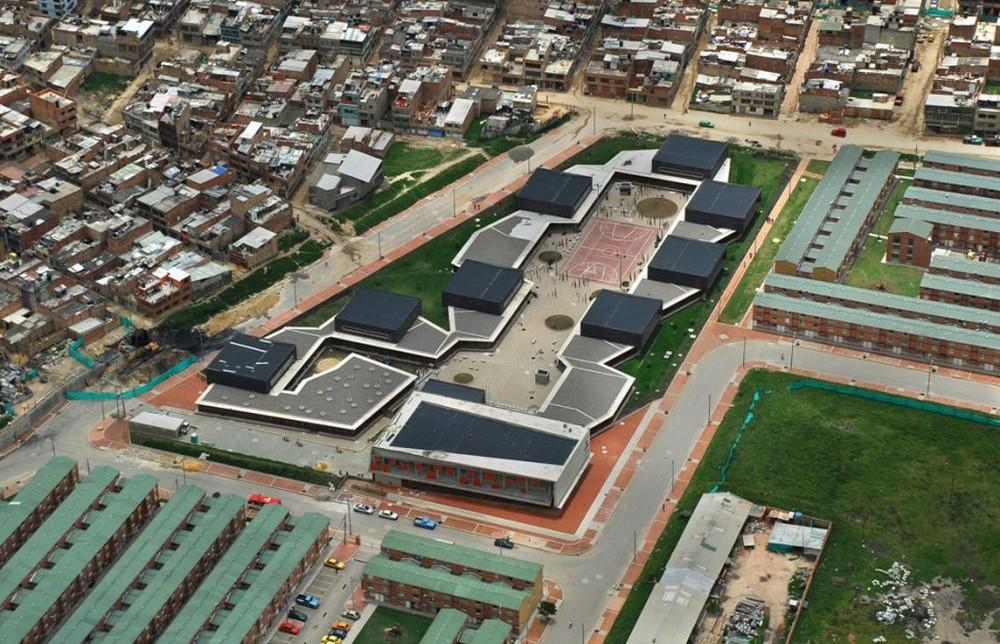 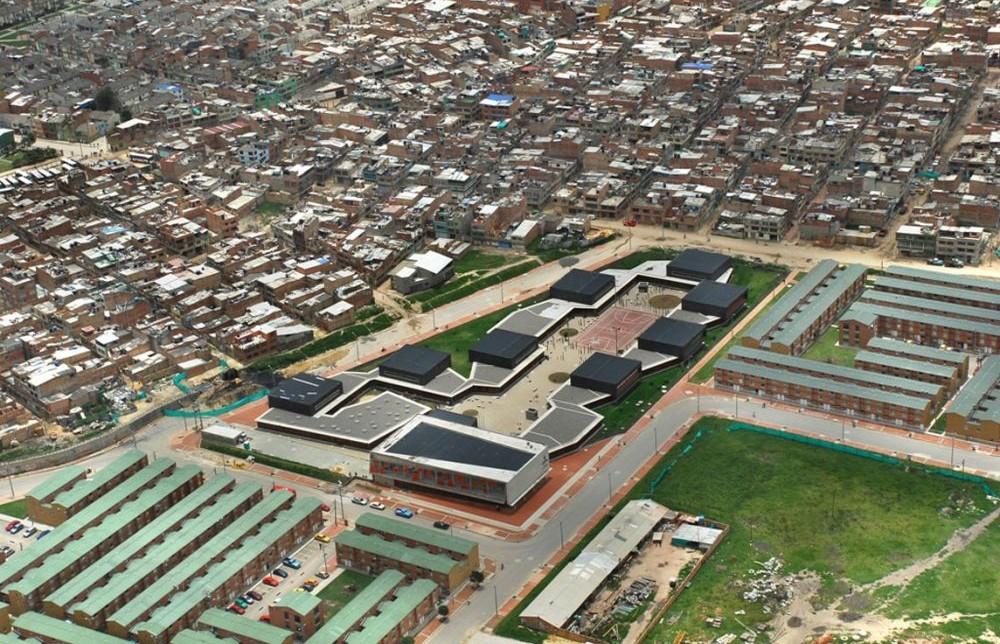 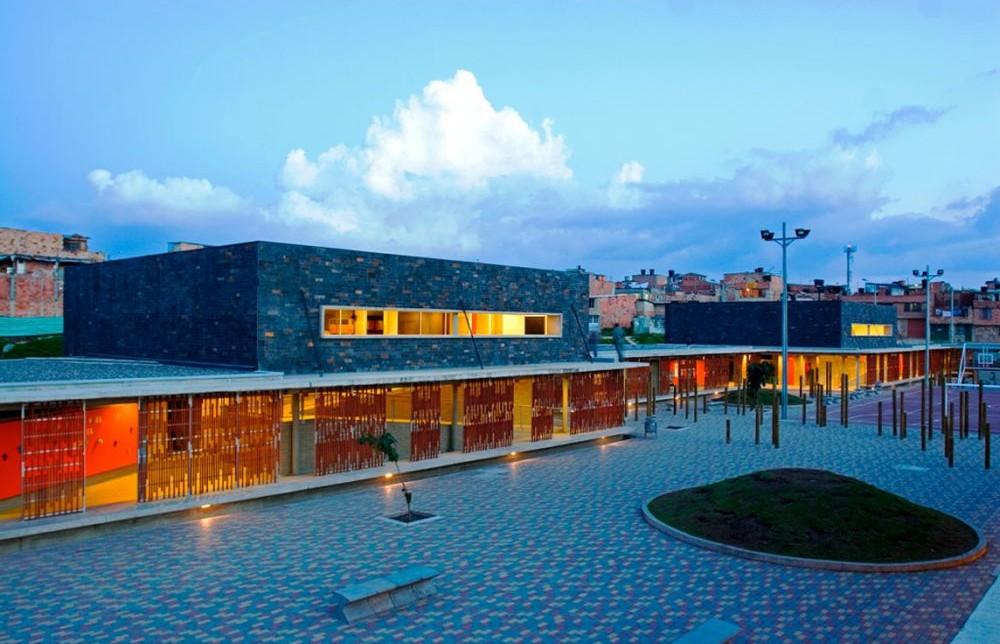 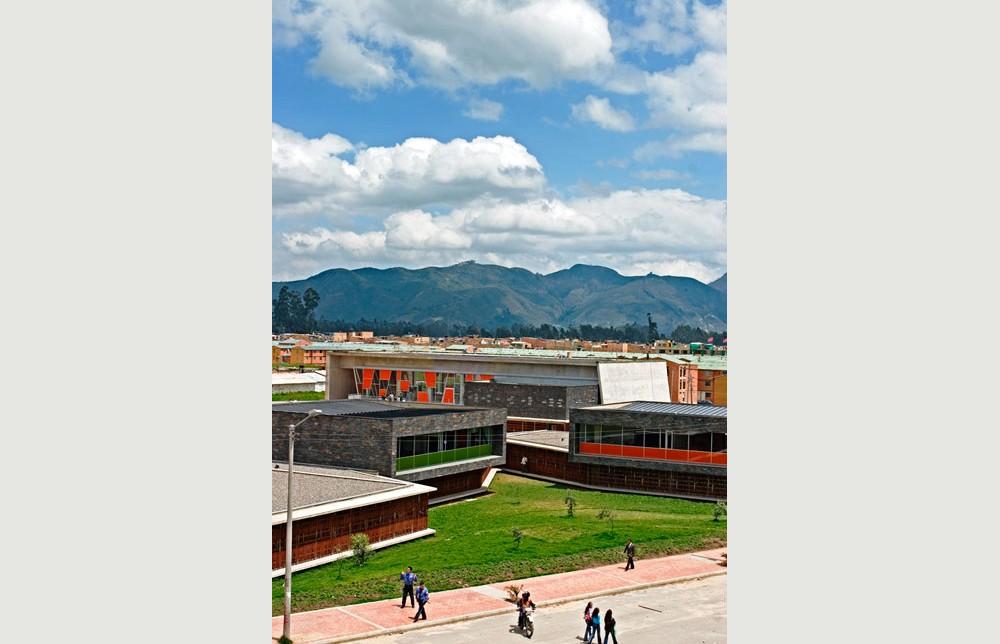 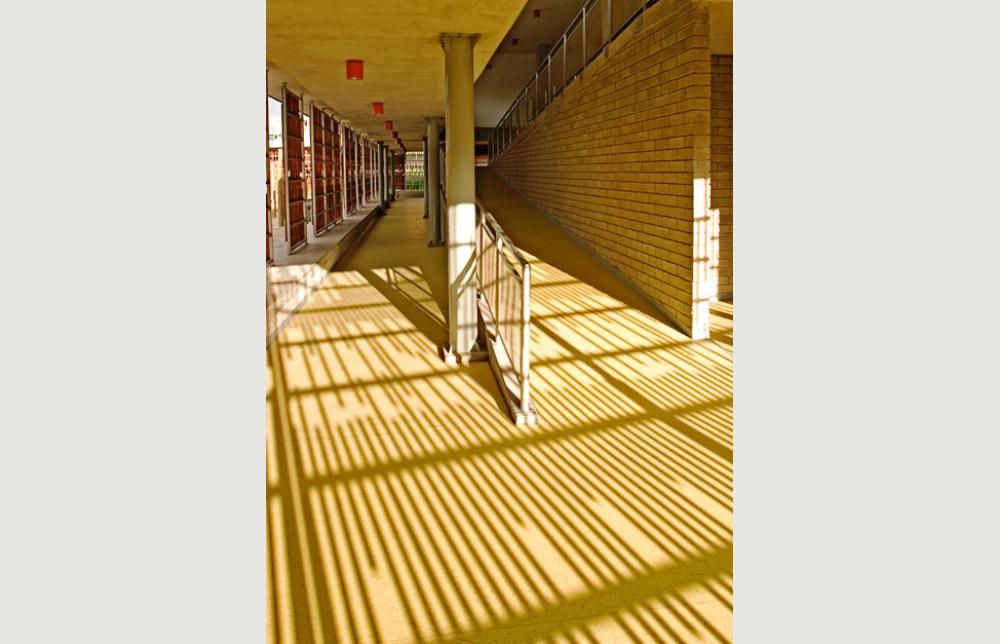 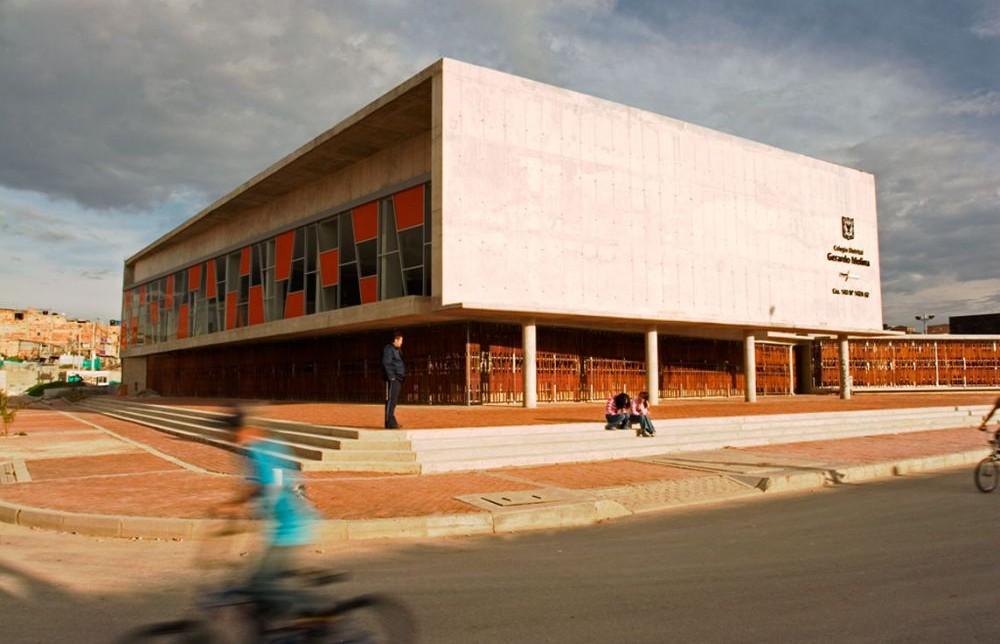 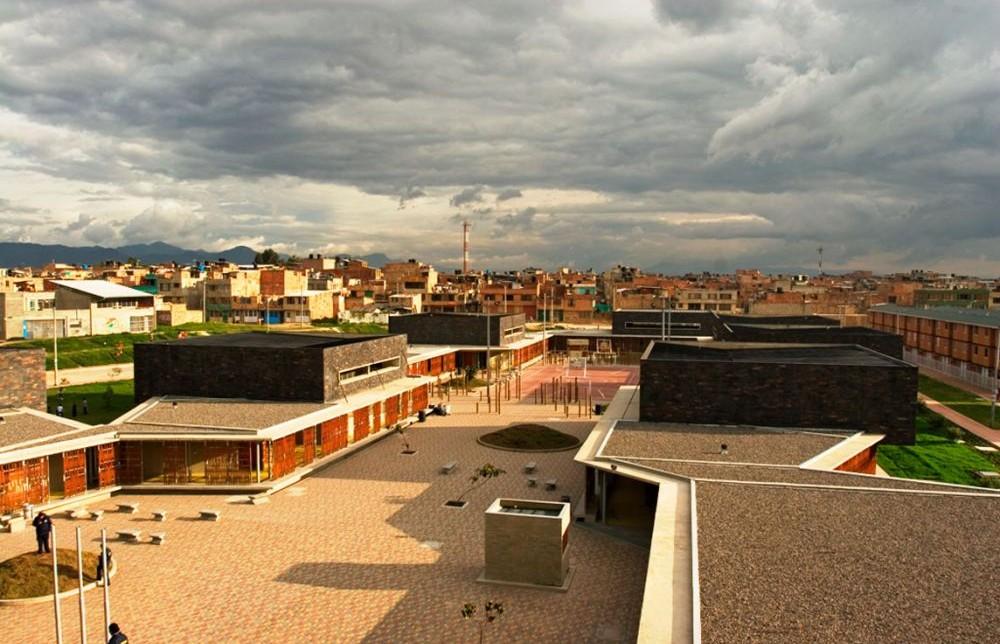 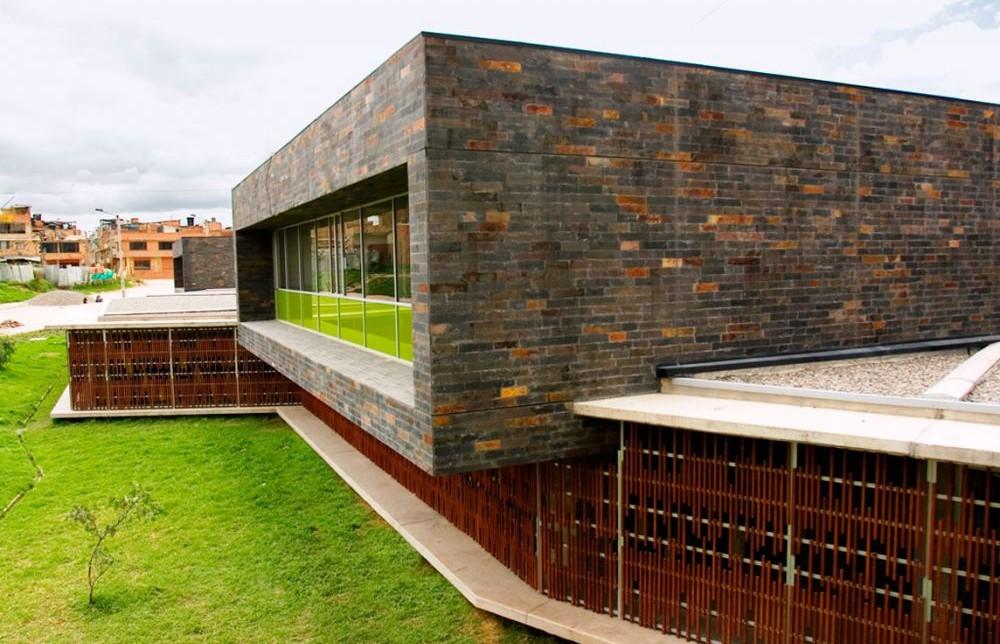 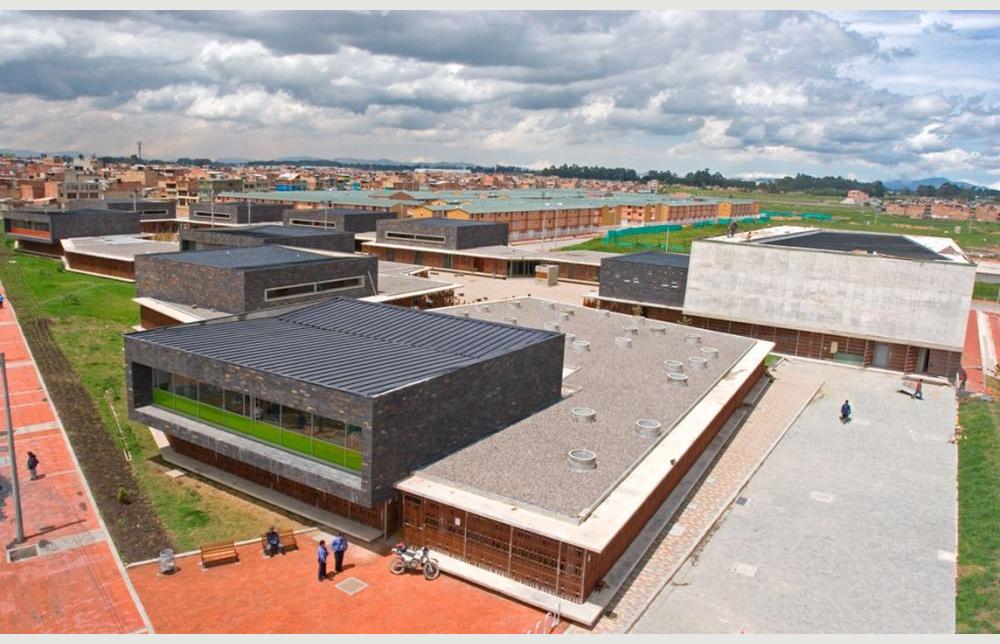 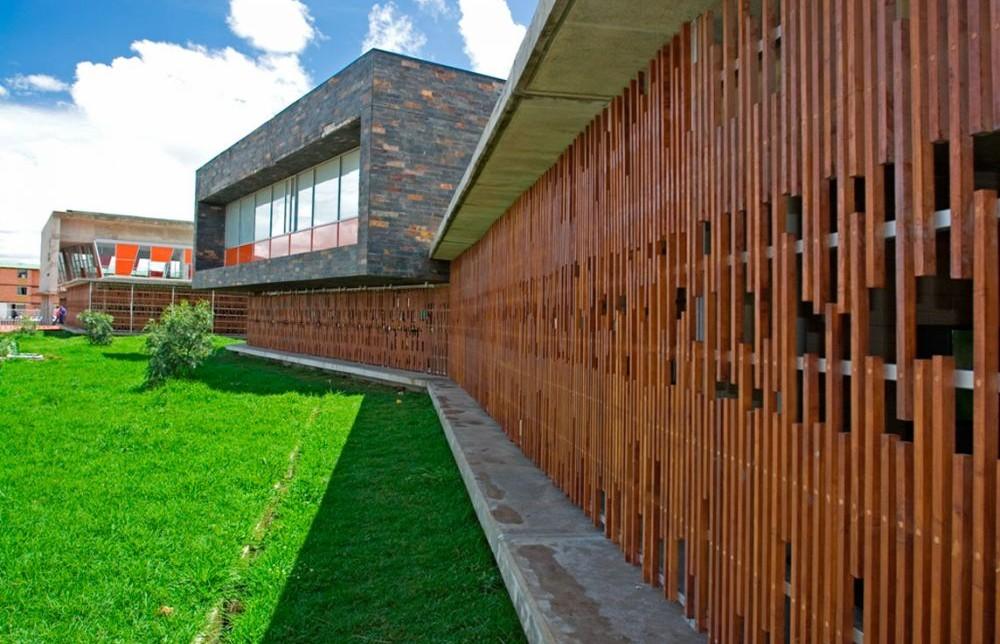 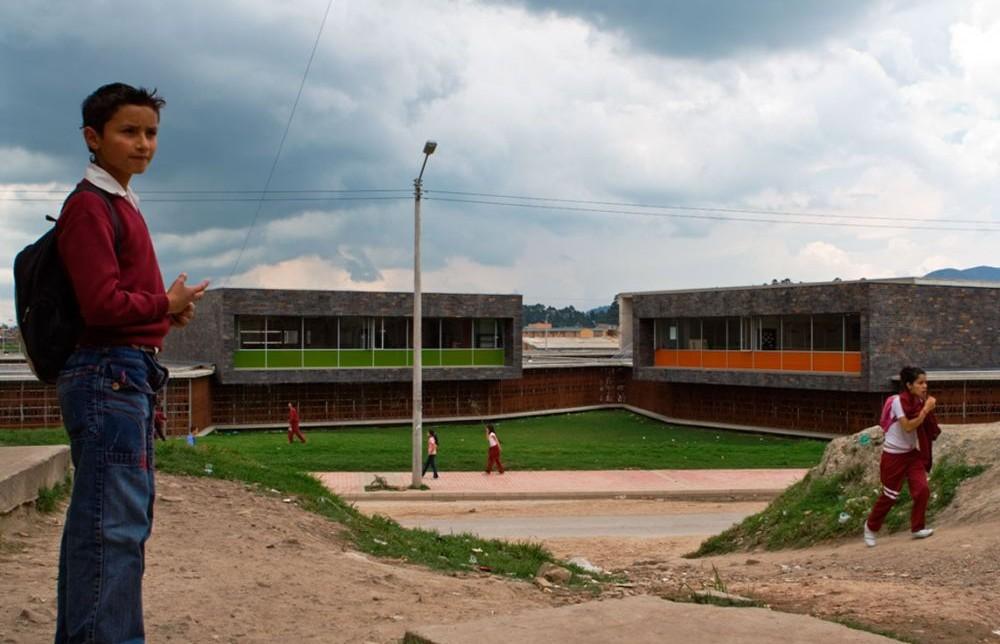 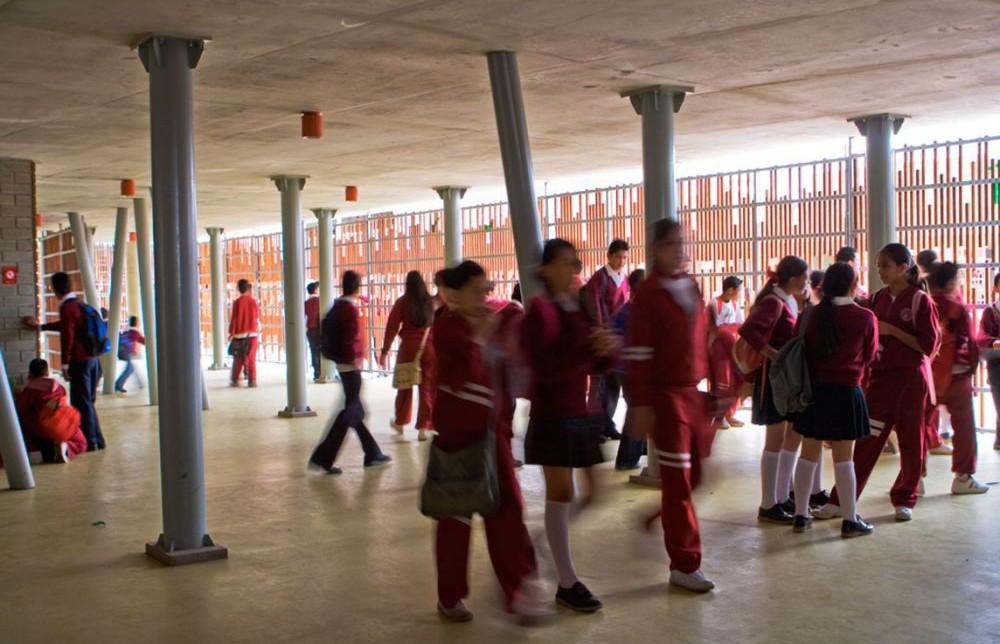 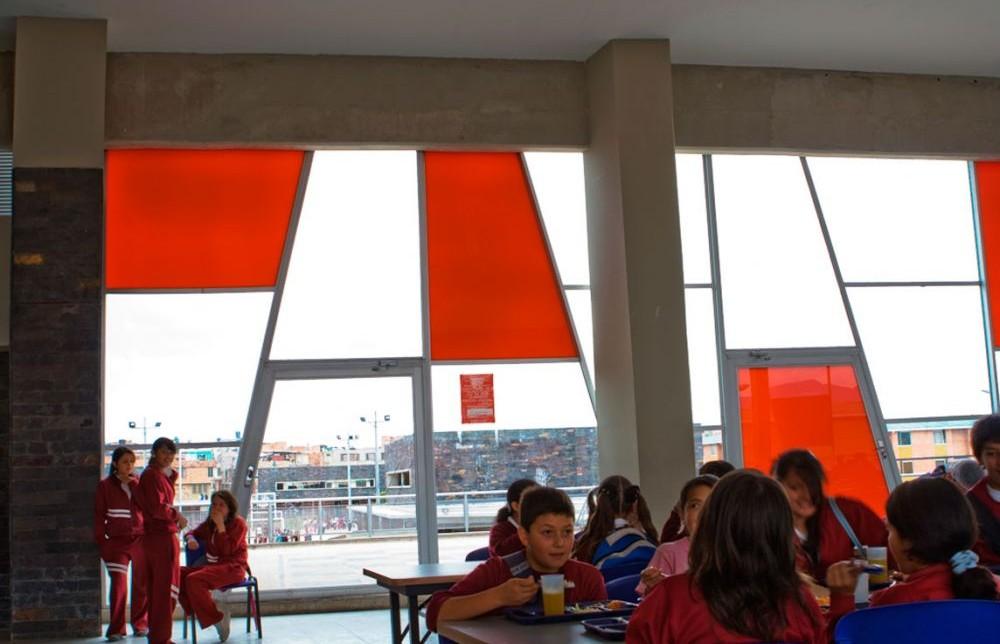 1. THE SCHOOL AS A SYSTEM OF REPEATING PIECES.
The project is raised as a modular system which is able of adapting itself to the most diverse situations, weather they are topographical, urban or the result of a program. it is based on a regulated series of procedures and ordered actions PROTOCOLS and on the construction of a CHAIN GROUPING system skilled for intertwining and acting dependent on the place, the amount of sunlight, the topography and the events ADAPTIVE SYSTEM.
a ADAPTIVE STSTEM: The construction of the model is based on the combination of rotated models. The latter is a unique piece system capable of developing a more complex and adaptive organized structure than the sum of the parts. The grouping system is raised as a CHAIN construction in which each module is related with the ones beside it and element chains are produced whilst configuring ships that generate, at the same time, spaces in which unexpected and surprising diagonals and vacuums are produces, enriching the school tour and usage. The grouping system also allows the conformation of courts, streets, subsectors, gardens and tree isolations in the exterior space.
b PROTOCOL: The model develops a normative offer which seeks to establish a few rules of operation directed to achieving two objectives. The first one SPACIL- classrooms tries to promote the SPATIAL IDEAL RELATIONS between the parts and the place, views, privacy, sunlight, communication, etc.
2. THE MODULES – THE SPACE – APPLICATIONS – PEDAGOGIC ENVIRONMENT
The model raises the application of the following modules:
CLASSROOMS
Module 1a from the grouping of three classrooms- for application in the first floor.
Module 1b from special classrooms and teacher rooms- for applications in the second floor.

AUCTION MODULES
The elements in the program that enable the appropriation of school services with the surrounding community- they define the entrance ad the direct relation with the street. These are structures that because of their size and function are considered atypical.

The entire building has a pedagogic function, apart from the classrooms, the model seeks to potentiate the appearance of interstitial spaced of covered vacuums between the classrooms which expand or contact to define the spaces as the prolongation of the classroom, places for thought, for union, for friendship. Each and every one of the courts and places between the classroom module defines itself with an educative, sensorial and dynamic theme.

The assembly – the tours – the exterior spaces
When assembled, the module system produces a sequence of touring spaces and events of diverse nature which have spaces that are proper of the eduction community. They generate spaces in which surprising and unexpected diagonals and vacuums enrich the tour and usage of school.
THE MODEL SEEKS TO VALUE THE ENTIRE SCHOLAR SPACE AS A PLACE FOR EDUCATIONAL TRAINING. This presupposes the search of creating pedagogic ENVIRONMENTS thematic instead of architectures.

Zonal equipments – Management strategy
The project raises the possibility of using the communal facilities as libraries and multi-use classrooms, allowing their external use without obstructing the functioning and security of the school. Due to its location, the external and appropriate access is permitted by the community during non scholar hours. The main objective is to give the space a social function in which the collective good is the priority and thus, to open the school for the entire community.