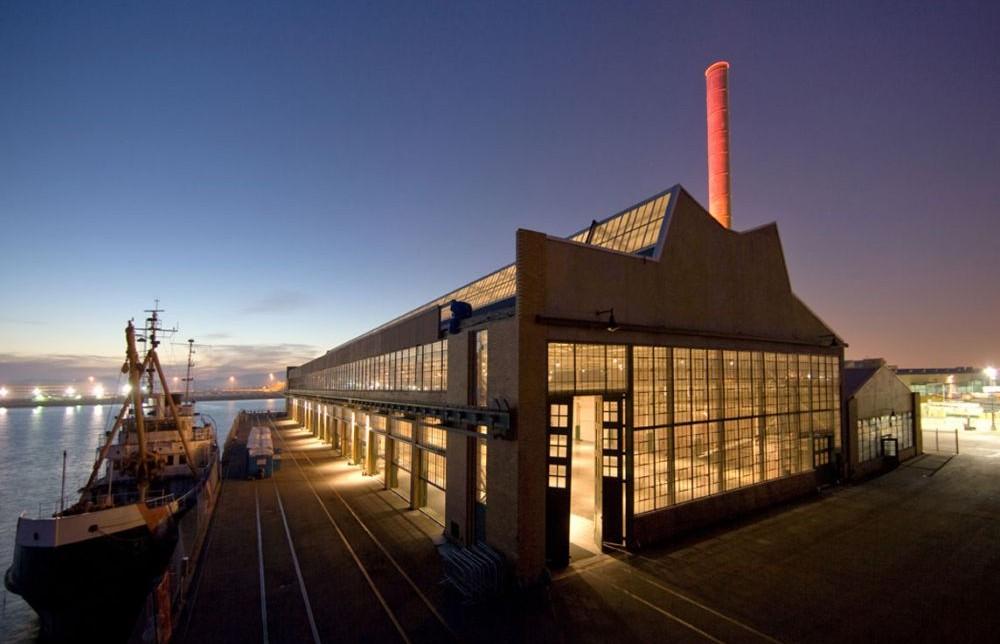 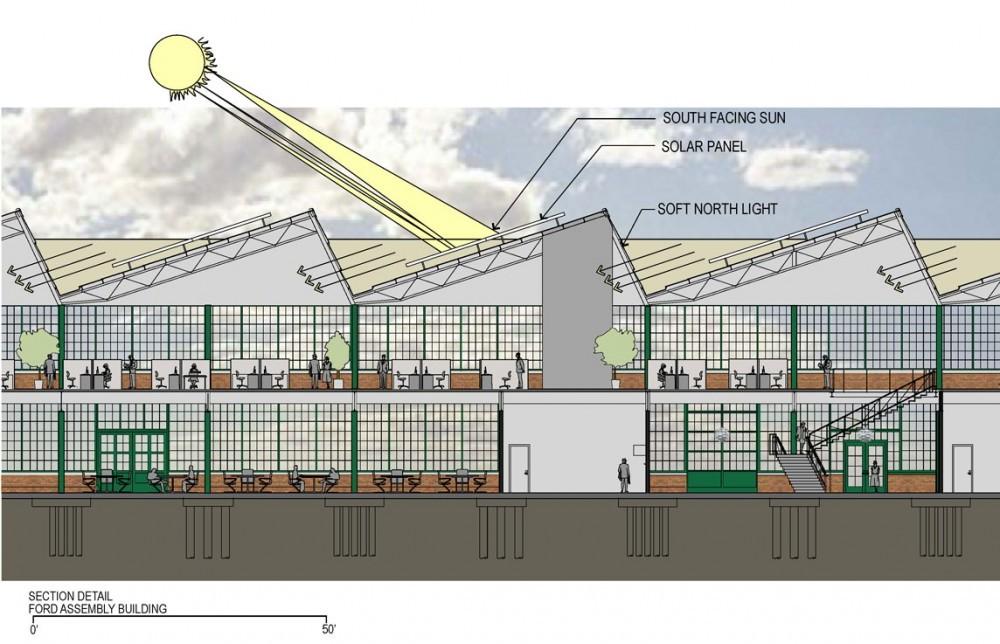 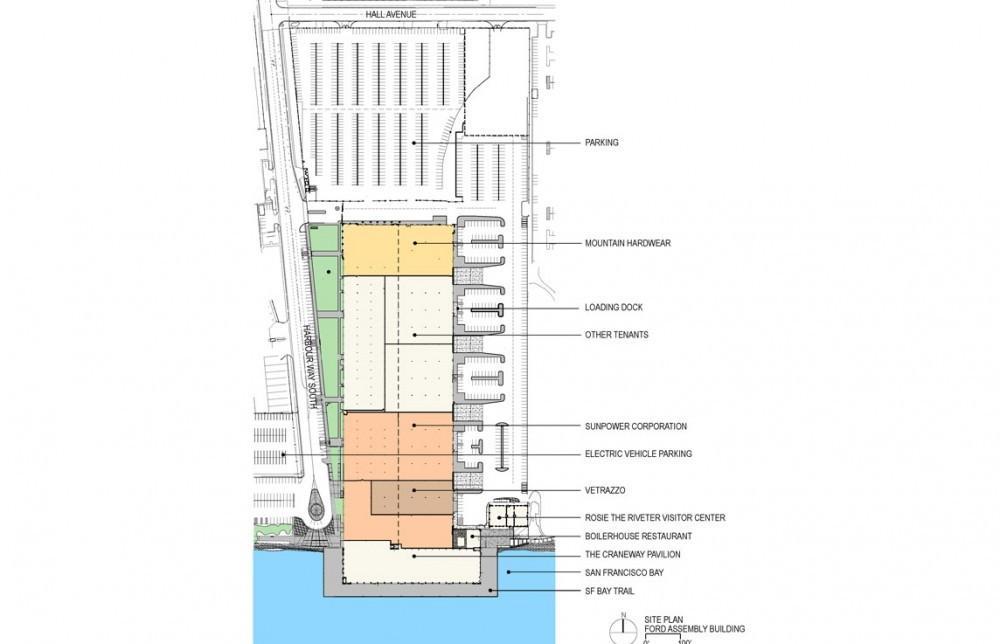 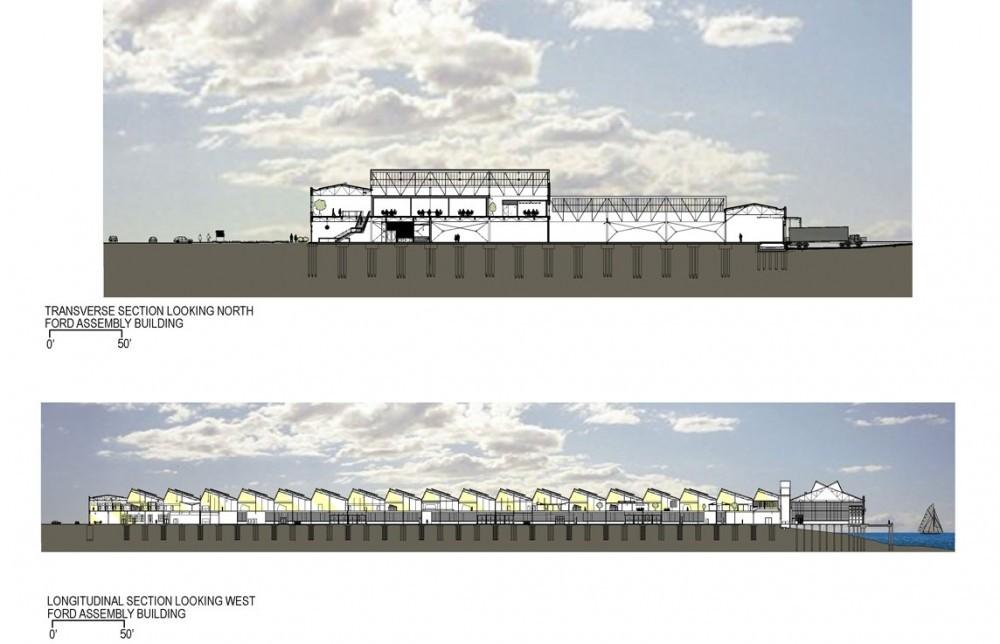 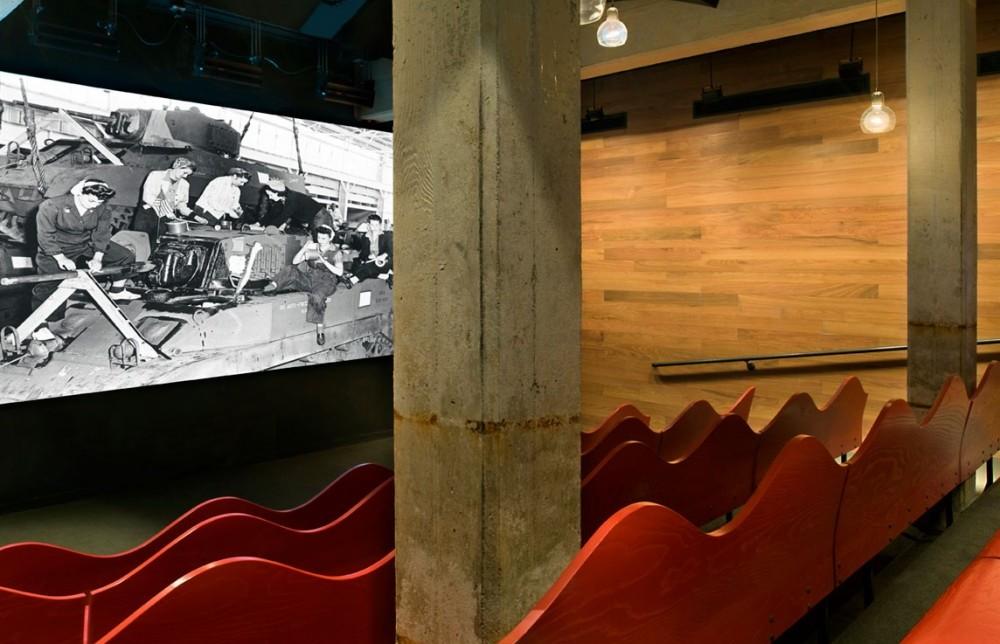 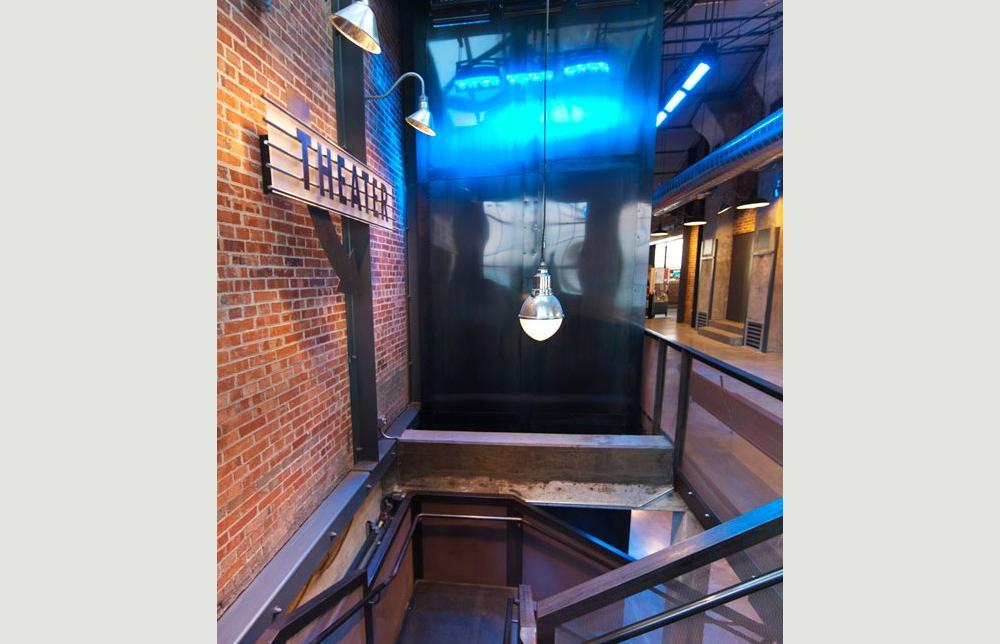 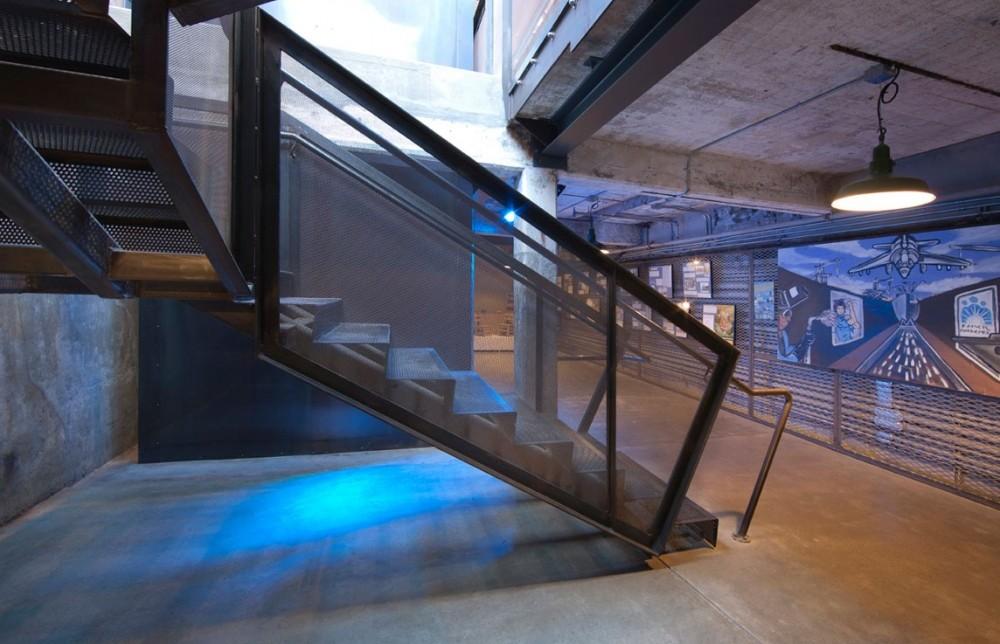 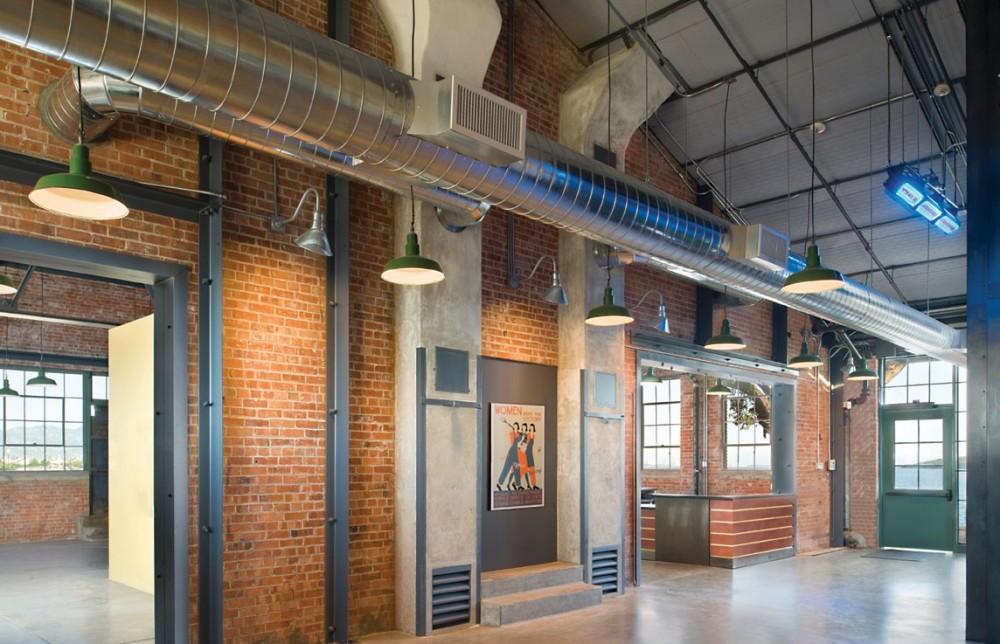 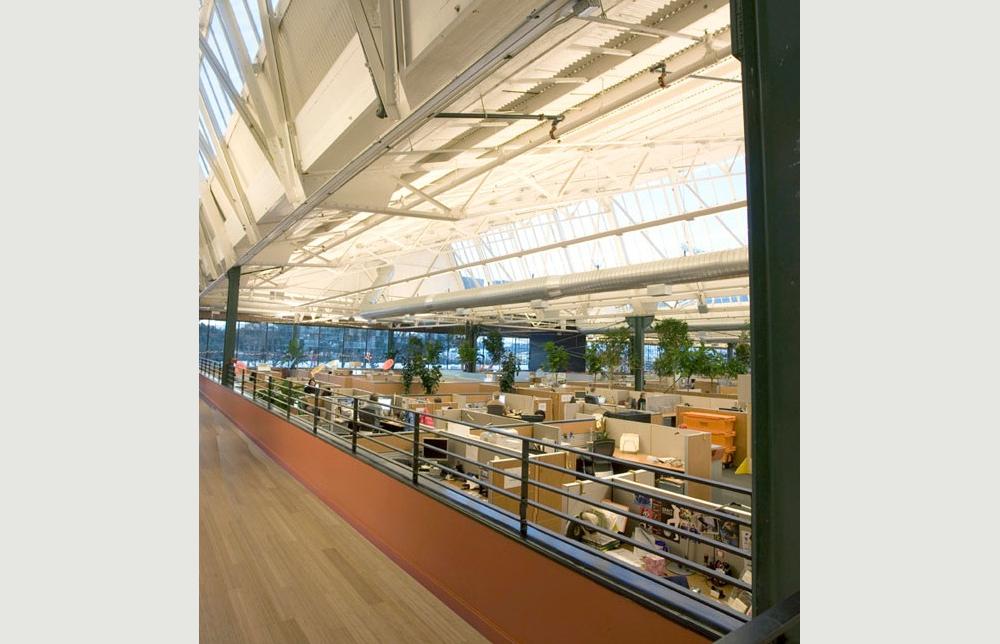 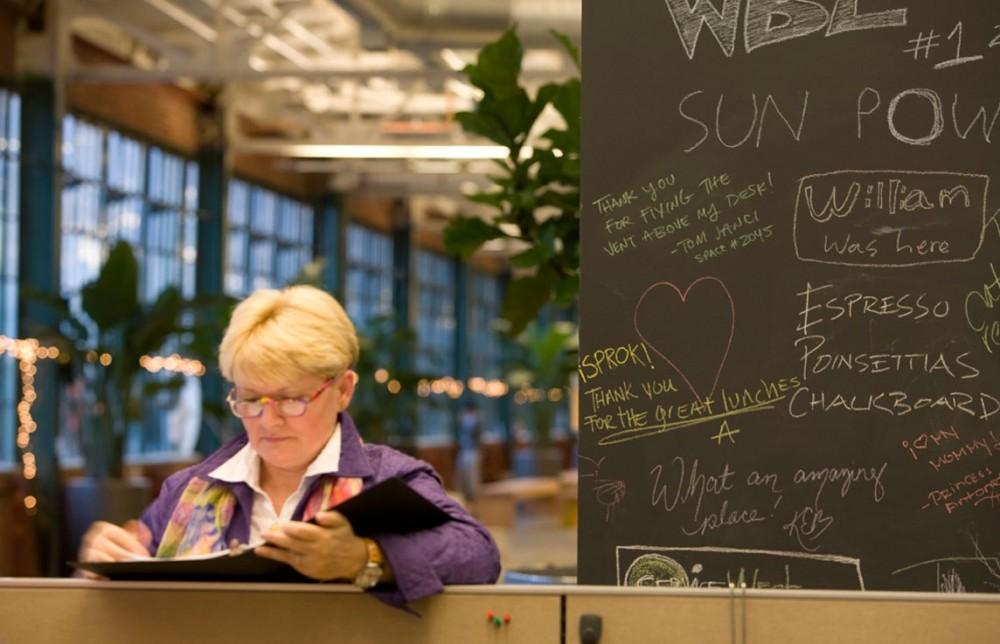 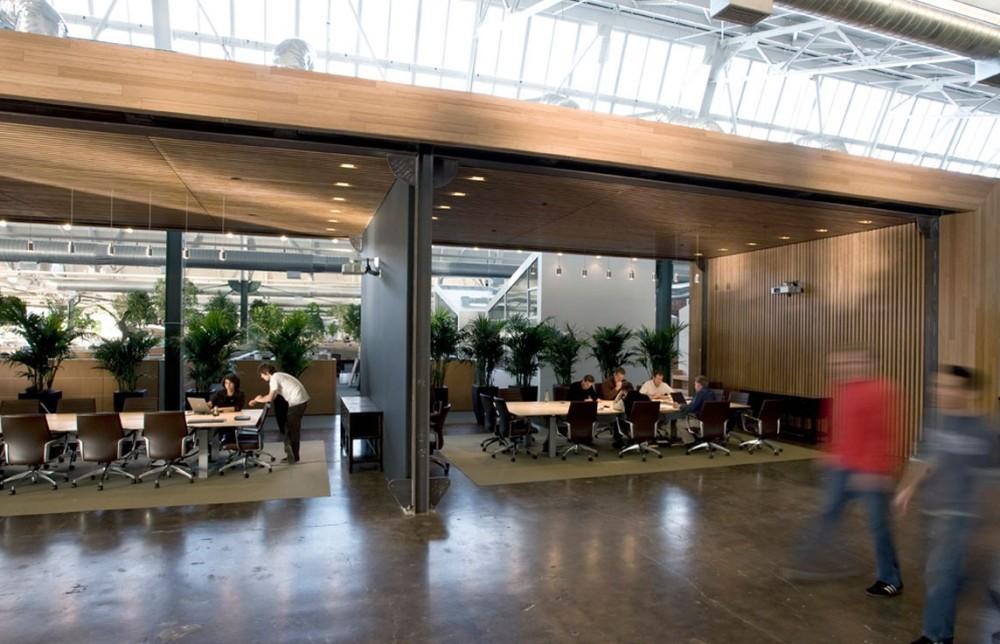 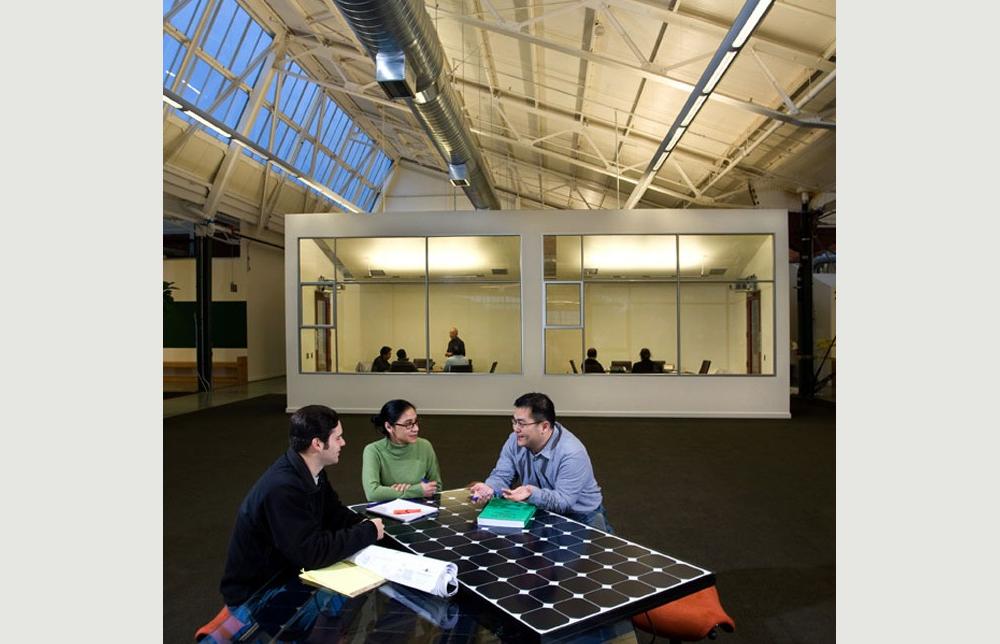 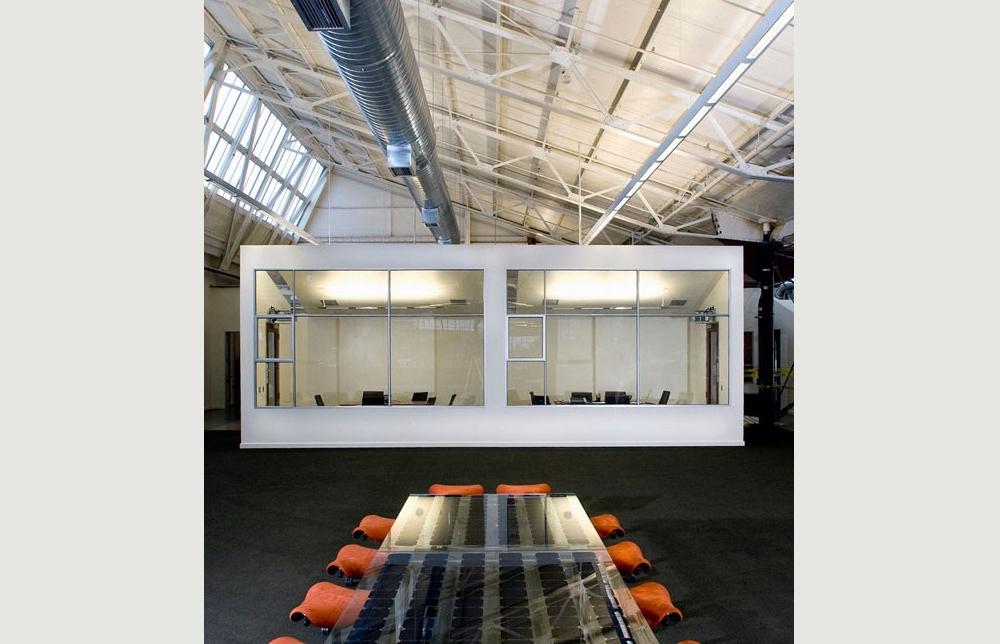 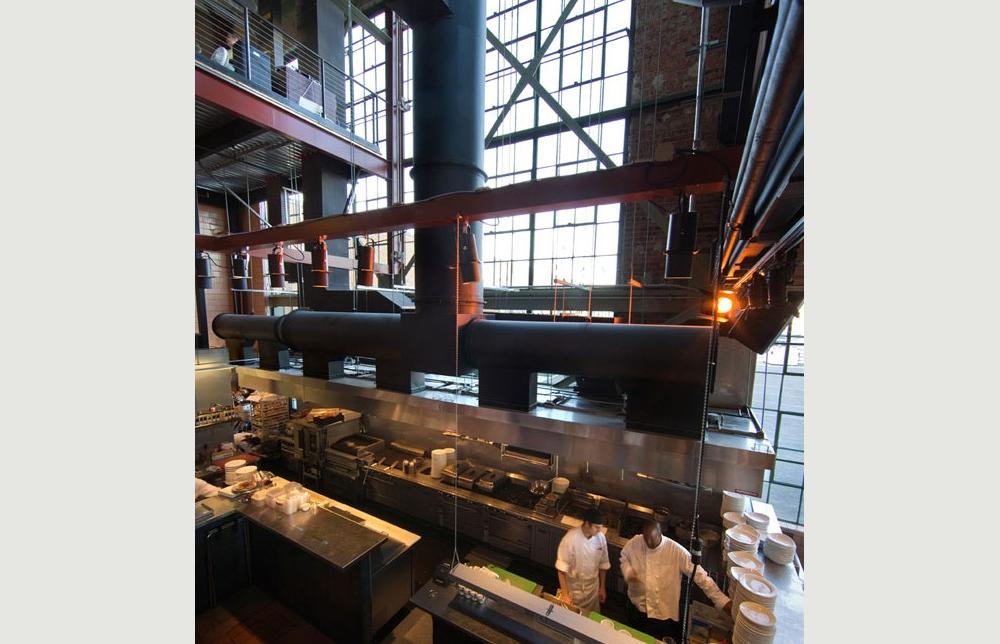 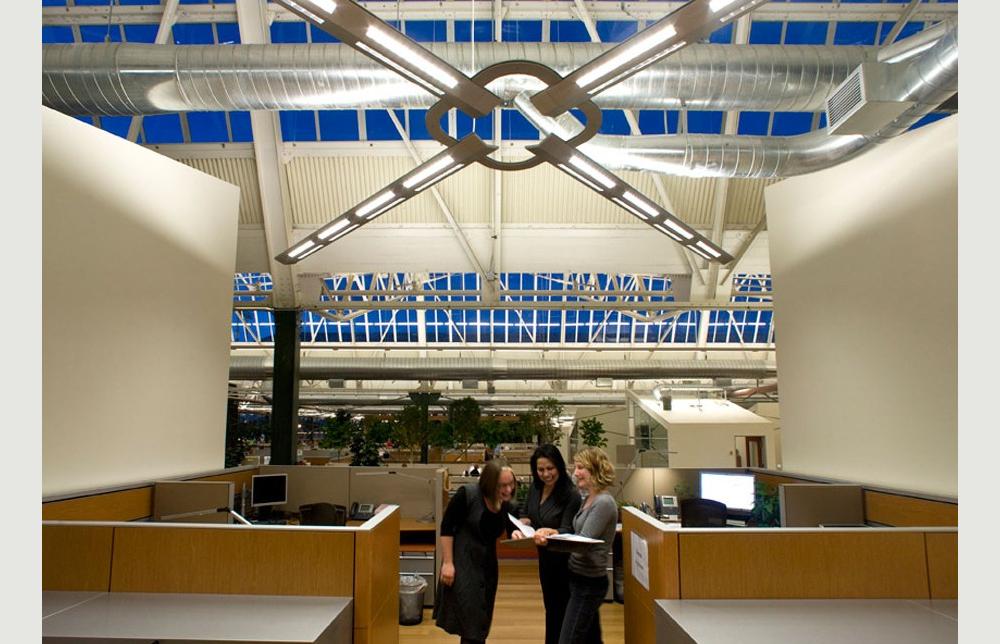 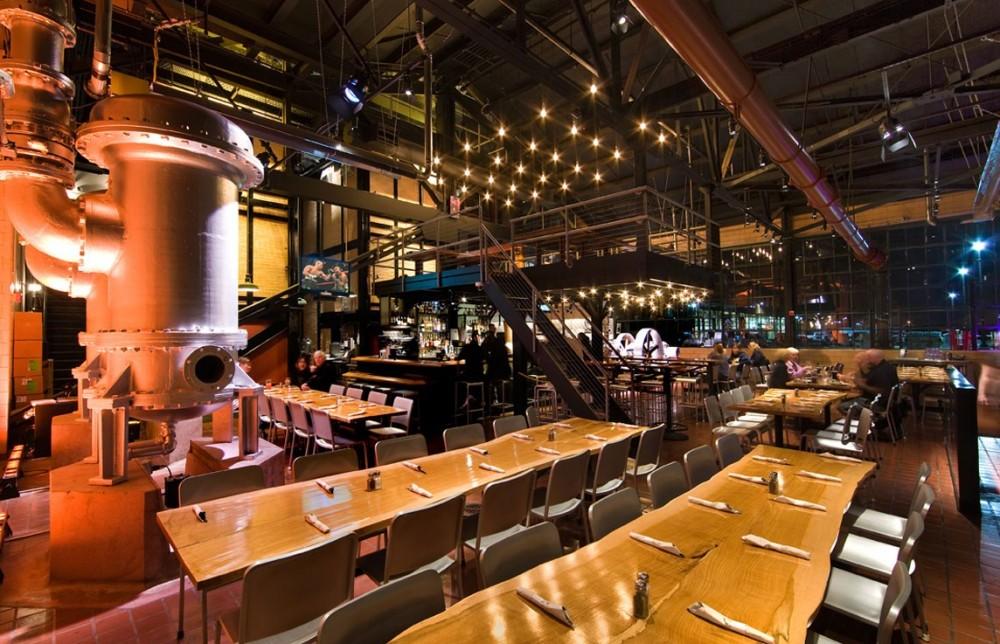 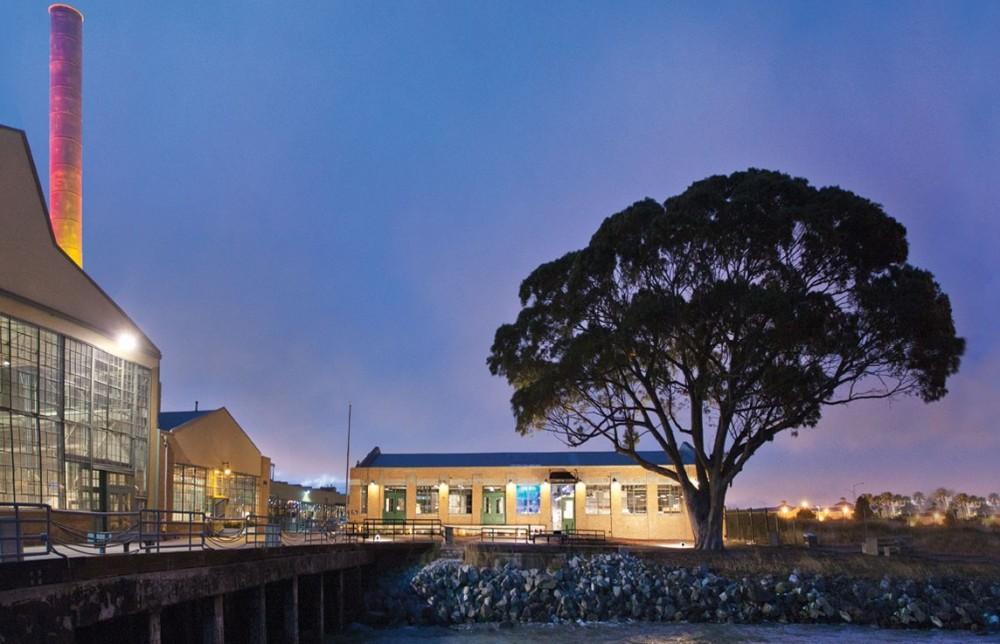 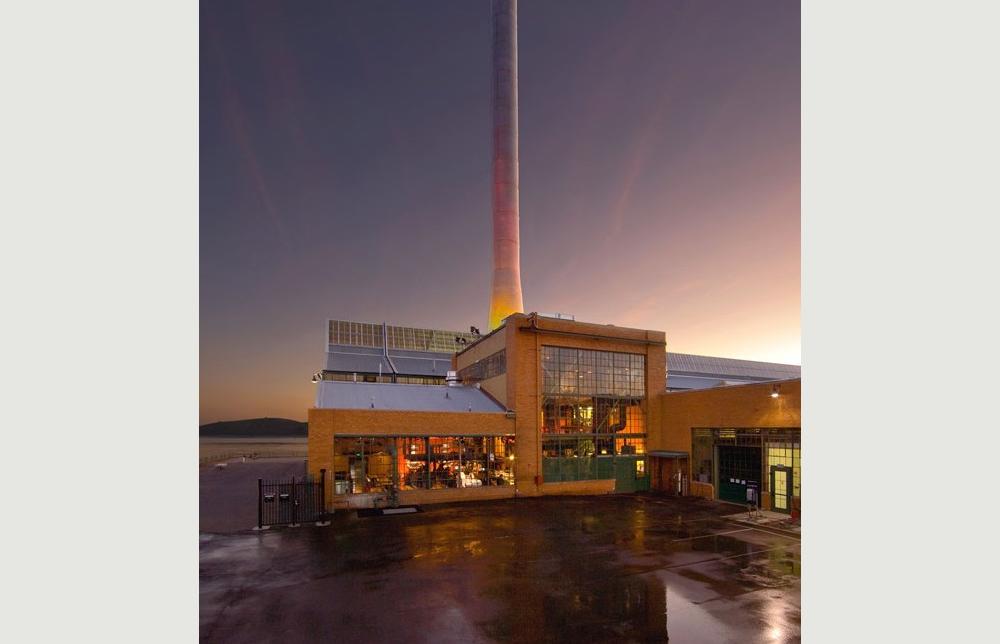 The restoration and adaptive reuse of the Ford Assembly Building on the San Francisco Bay waterfront, saved an historic architectural icon from the wrecking ball, and converted a long-vacant auto plant into a current-day model of urban revitalization and sustainability.  In a ground-breaking “first of its kind” arrangement between the largest tenant (SunPower) and the developer, a state of the art solar voltaic system is positioned atop the sawtooth structure of this historic facility.  The building was designed to maximize year-round natural north lighting and resulted in the ideal orientation for solar (i.e. a south facing, tilted surface of the saw tooth at an angle optimal for solar panels).  The 1MW solar system provides nearly 100% green energy to all tenants. While adhering to the preservation standards of the National Park Service and the State of California Historic Preservation Office’s (SHPO) the design of the Ford Building restoration allows the considerable mix of uses at Ford.   Typically the second floor along the west side of the building are offices, and the first level is a mixture of manufacturing, R&D labs, support space (such as cafeterias, gym, game rooms, etc.) and retail.  Along the east side are loading docks, while the west side has the official front doors of several companies.  The 40,000 s.f. Craneway Pavilion, a waterfront event venue, and the BoilerHouse Restaurant are welcomed amenities for both tenants and visitors to the Ford campus.  The diverse building tenants have included:  SunPower Corporation (solar power), Vetrazzo (recycled glass products), Title IX Sports (women’s sportswear) and Mountain Hardwear  (tents, sleeping bags and outerwear) were attracted to the site for several reasons including the fact that recycling a building is a very “green” thing to do. Rosie the Riveter Visitor Center is the final chapter of the transformation.  During World War II, to mobilize all the industrial might of the United States, President Roosevelt banned the production of civilian automobiles, hence the Ford Plant began producing jeeps, tanks, and armored cars.  These and other military vehicles were assembled by the famed “Rosie the Riveters”, women of all races who assumed critically important jobs in trades that had previously been limited to white men.  The new Rosie the Riveter Visitor Center – a history museum commissioned by the National Park Service – commemorates these women whose legacy has left sweeping and lasting impact on American society’s attitudes towards women and racial minorities in the work-place.