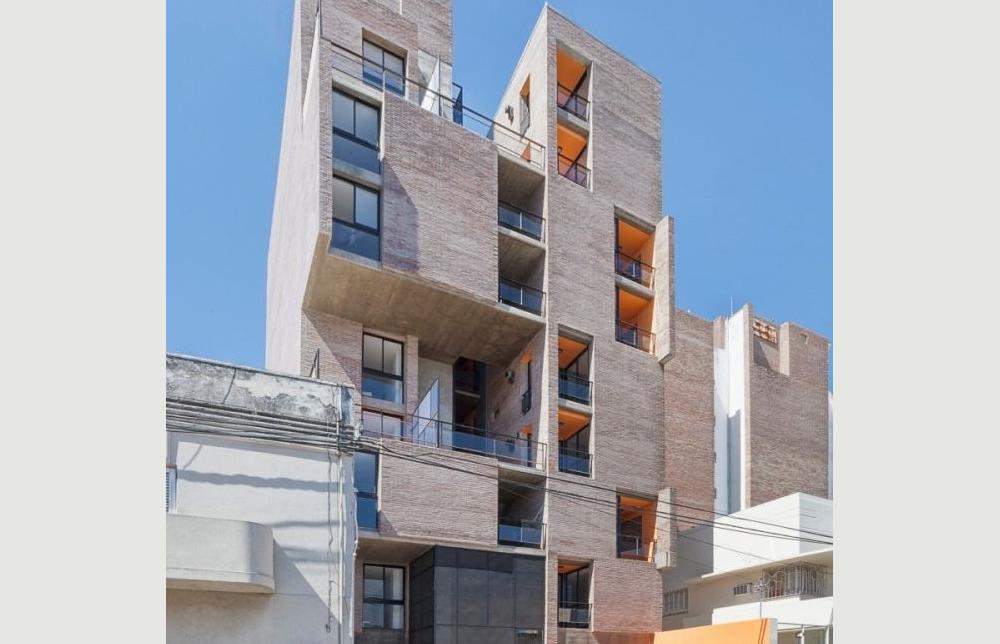 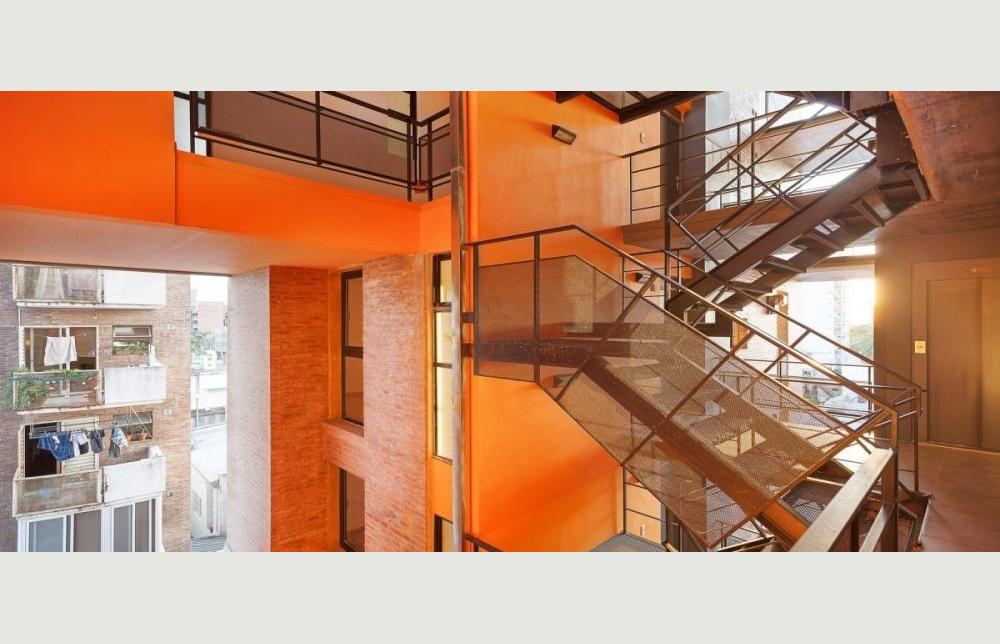 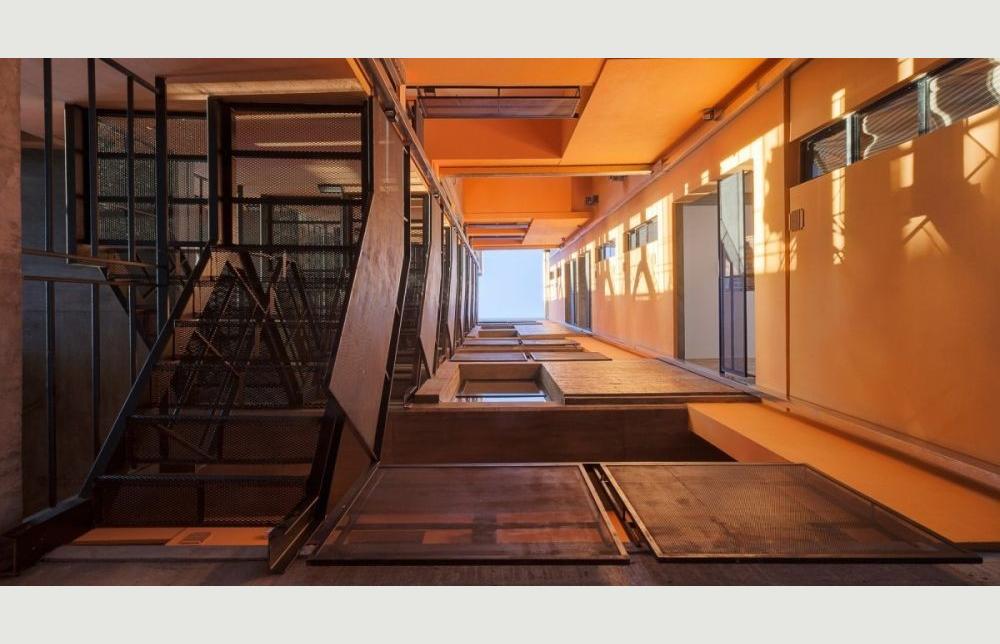 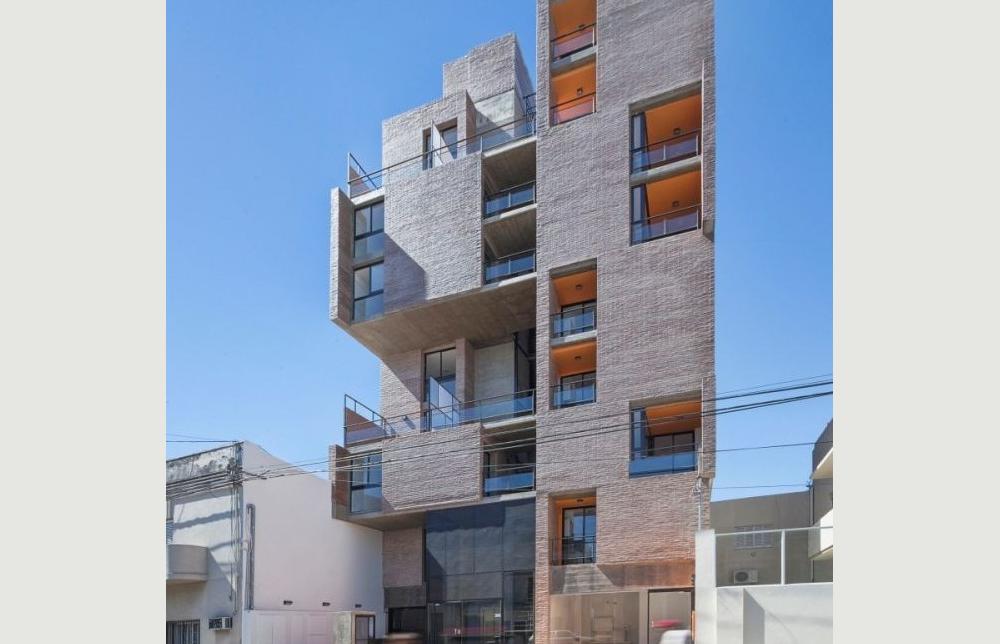 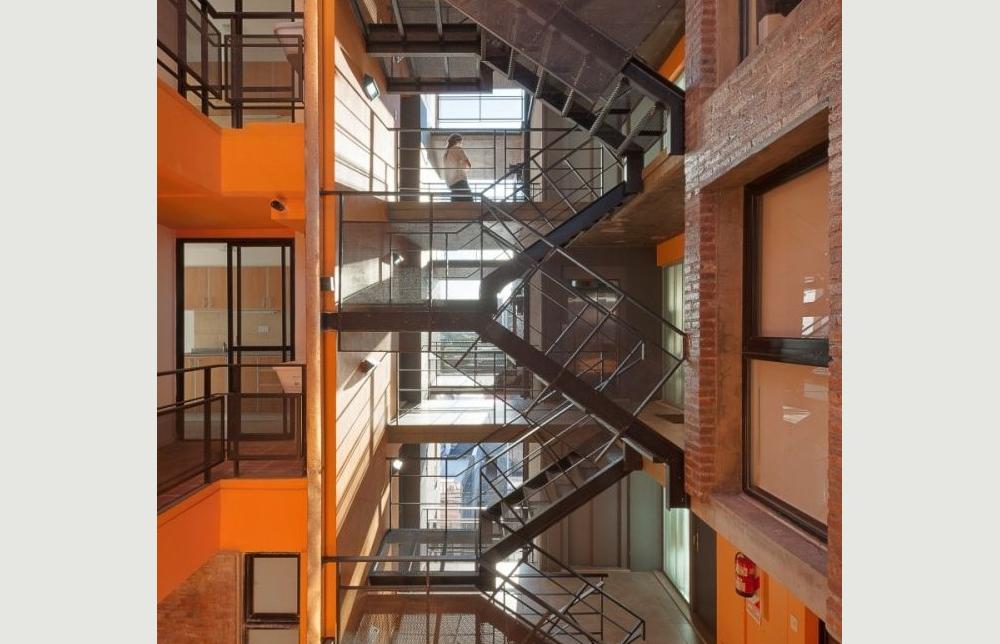 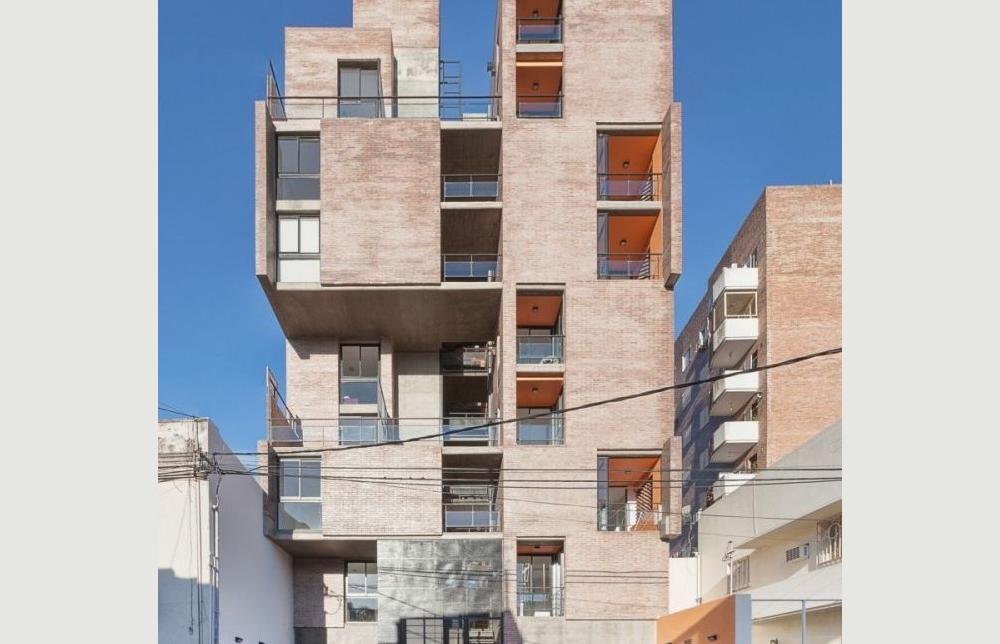 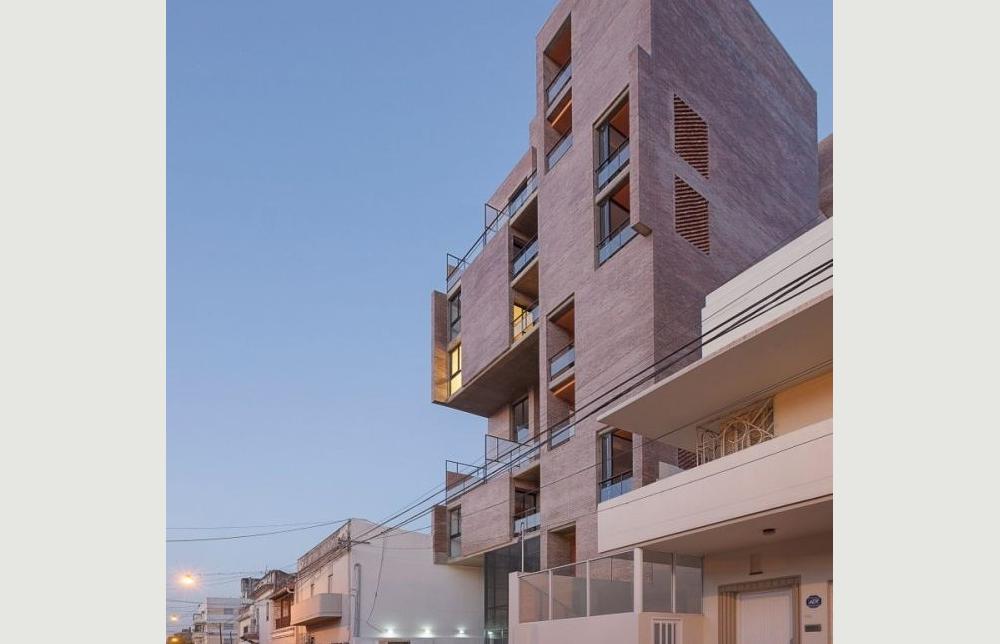 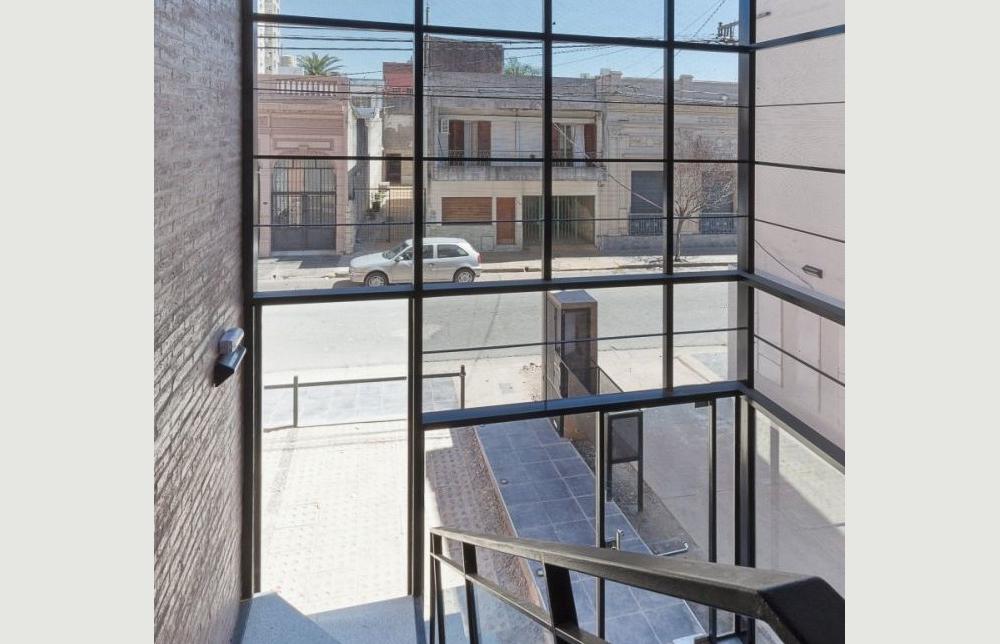 Contemporary cities are shaped as the result of the tension between the will of the state, representative of citizens, and the Market. . The struggle between these actors has conditioned, for better or worse, the urban image and even more importantly the lives of all inhabitants. This conditional relationship on a macro scale can be read in the micro scale as well, in each of the buildings that make up the urban scene. Every building sets up an ecosystem in which, from its conception as a property interest to its materialization as a habitat for people, there coexists interests which are determined, on the one hand, by a side which is lucrative for the promoters, and on the other hand, by the comfort and quality of life of its inhabitants. This equation defines a product where it seems that the desire for greater financial gain for the promoter, is inversely proportional to the level of life of future residents.

In our case, from the point of view of architects-promoters, this provides us with the possibility to place our selves on both sides of the equation.From this position, we intend to bring the intrinsic characteristics of the urban scale necessary to create a better environment for its inhabitants, within the ‘private’ sphere of an apartment building.The dynamics of cohabitation in the neighborhood translates, weather we like it or not, into the building, and its up to us, us architects and builders of these micro urban realities to emphasize or ignore them. From this, we prefer to think of this project not as an apartment building, or a set of units, but as a vertical neighborhood.

First of May Neighborhood Collective Housing project is part of a long line of endeavors in which we have try to verify to a greater or lesser extent these issues. Fundamentally, in regard to the configuration of the common spaces that, such as it occurs in the city,represent the area which belongs to no one and at the same time belongs to everyone. These spaces are underrated from a real estate perspective which considers them  to be “non sale-able”. Often they are extremely dark places, deprived of natural light, ventilation and view. As opposed to this, we took as an unavoidable premise, the generation of wide-open common spaces which, while still being efficient from the promoter’s point of view reproduce the main features of any city sidewalk.These public living spaces promote a fuller community life.

The combination of two different kinds of standard floor plans, in quantity and location at different heights generates formal variables that seek to adapt to the changes that every investment project suffers. Both floor options are formed around a central void, which in either case opens to the front, the side, or the back allowing views to different points on each level and ventilating the whole from within. By locating in that central space, vertical and horizontal circulations, we are looking to replace the typical closed and dark core, with a space that is integrated in multiple directions, and allows different parts of the city to peek into the internal structure of this building which aspires to become a neighborhood.