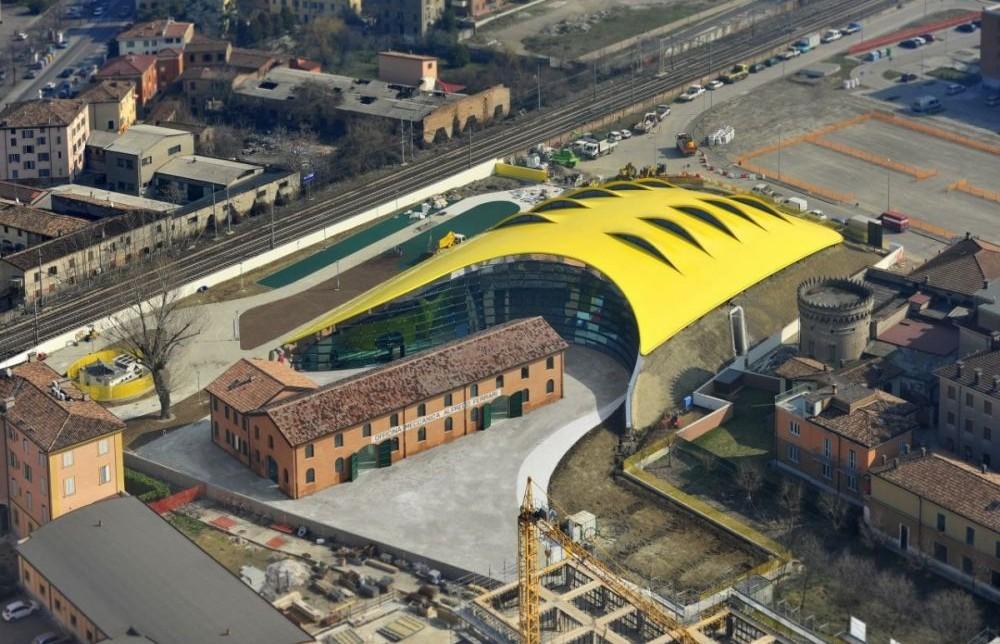 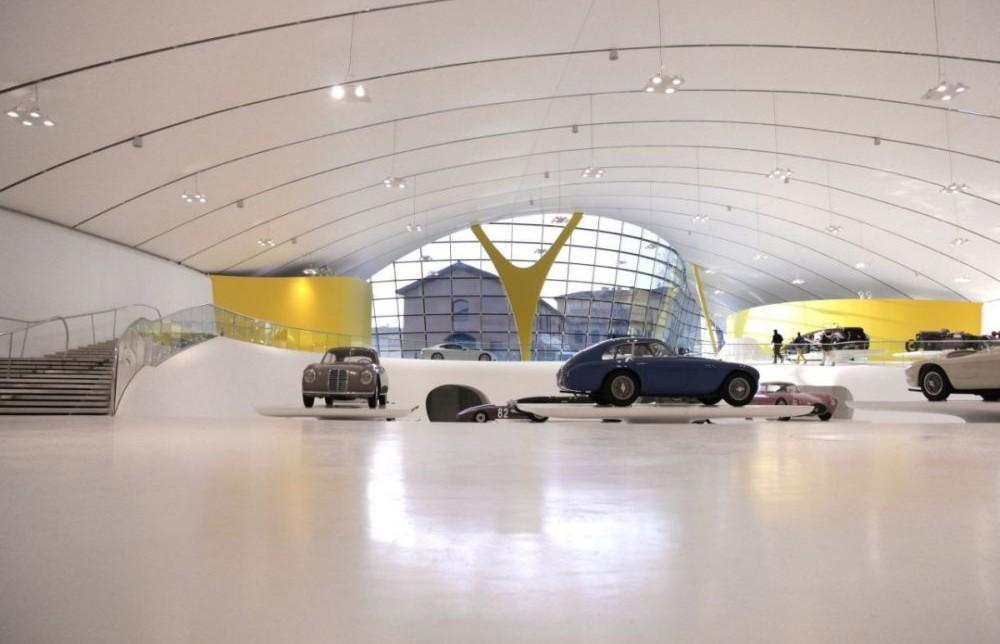 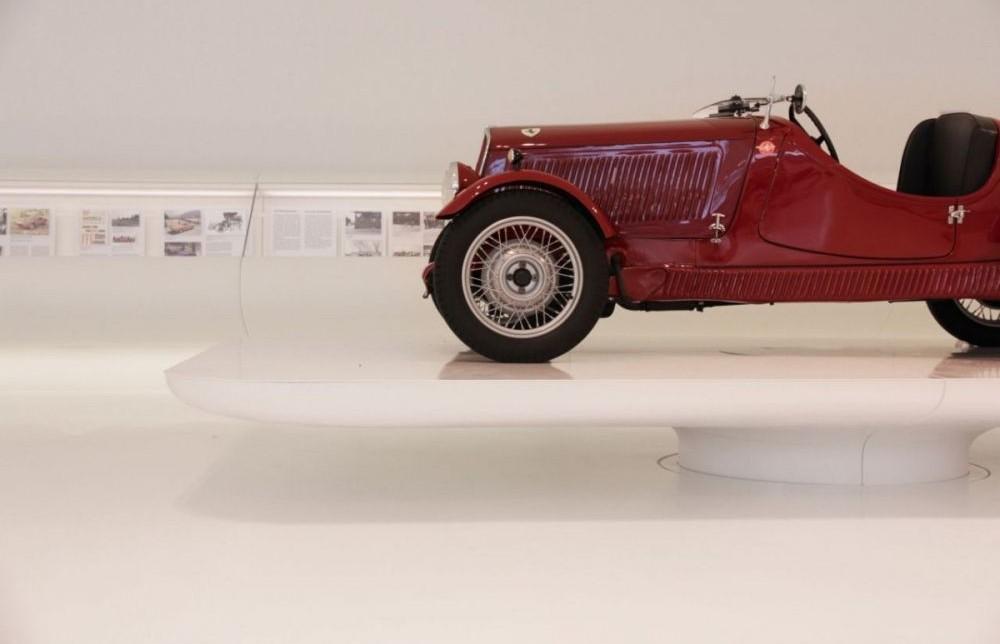 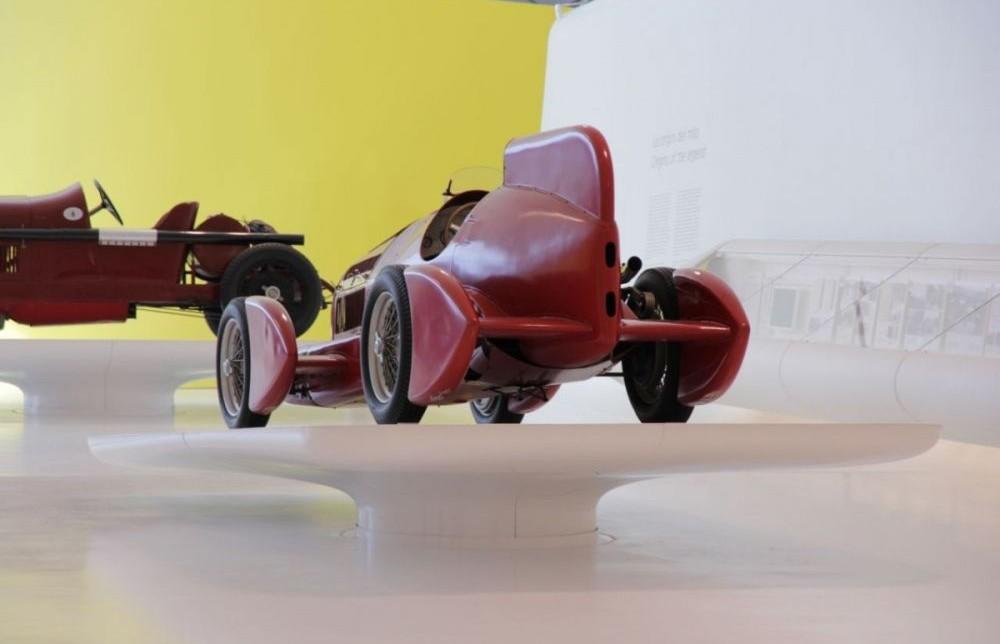 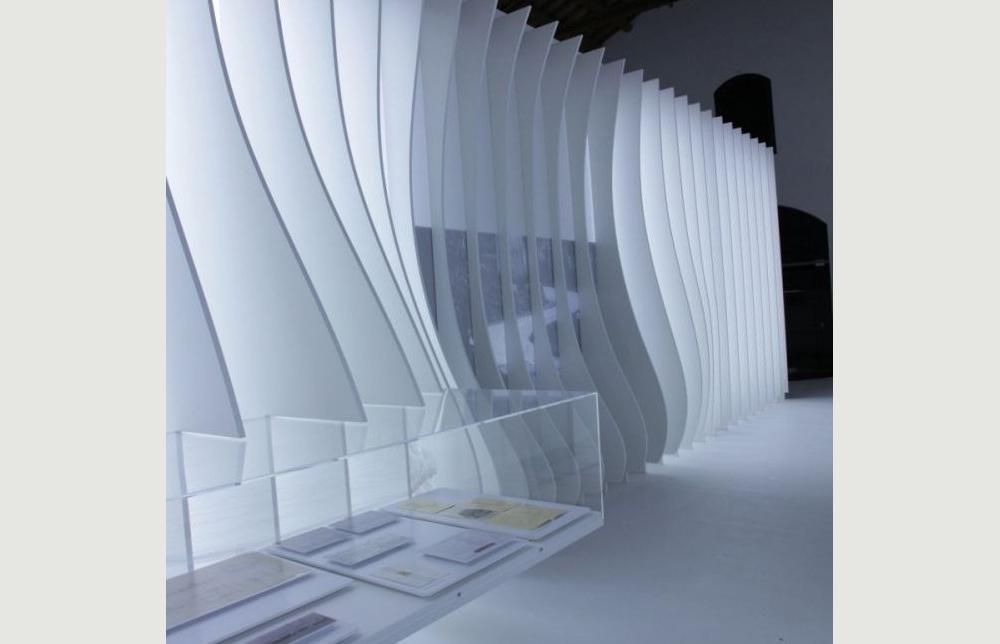 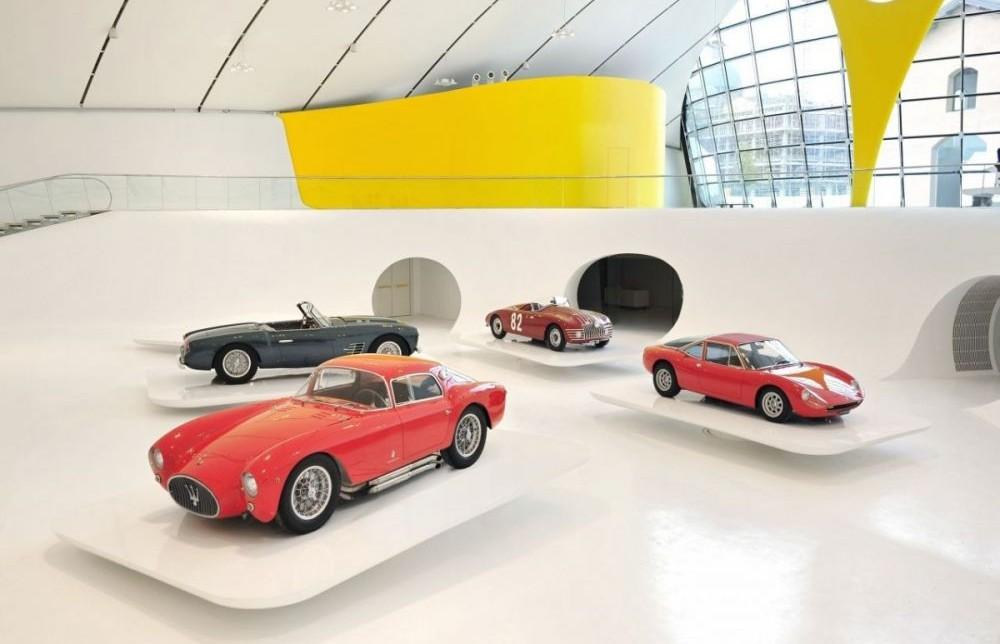 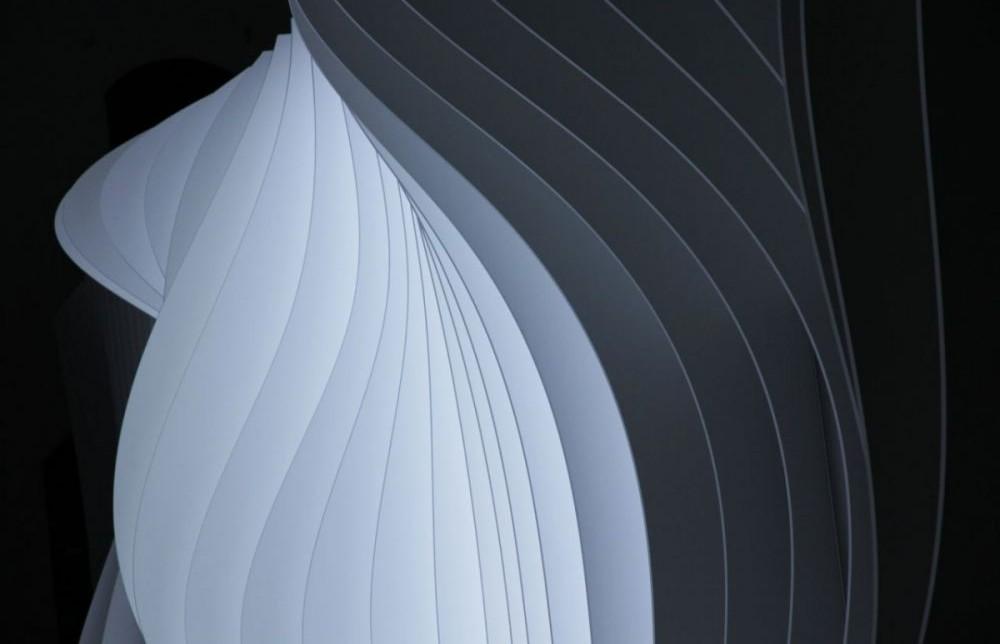 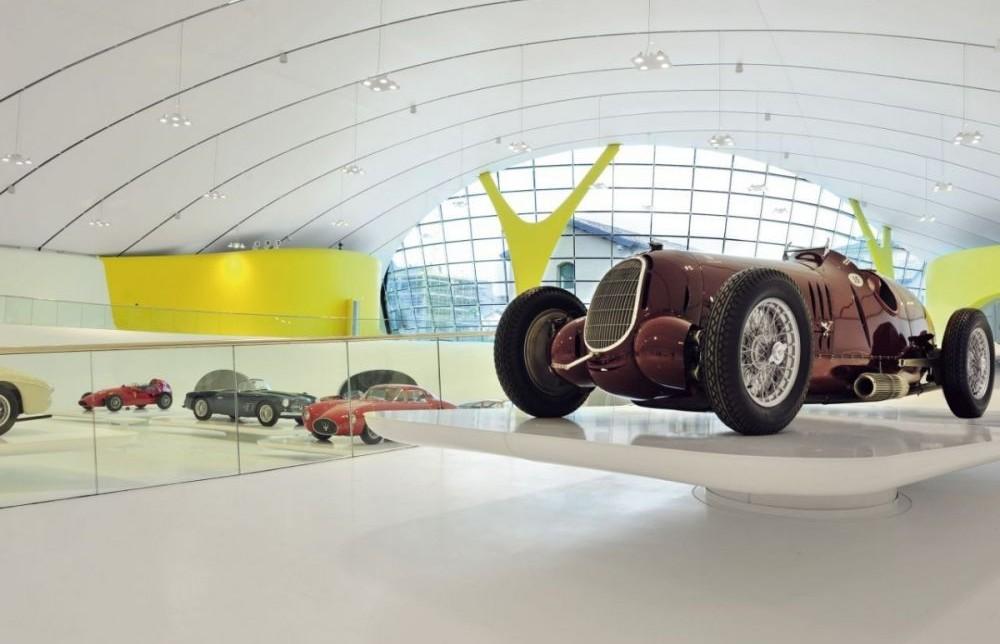 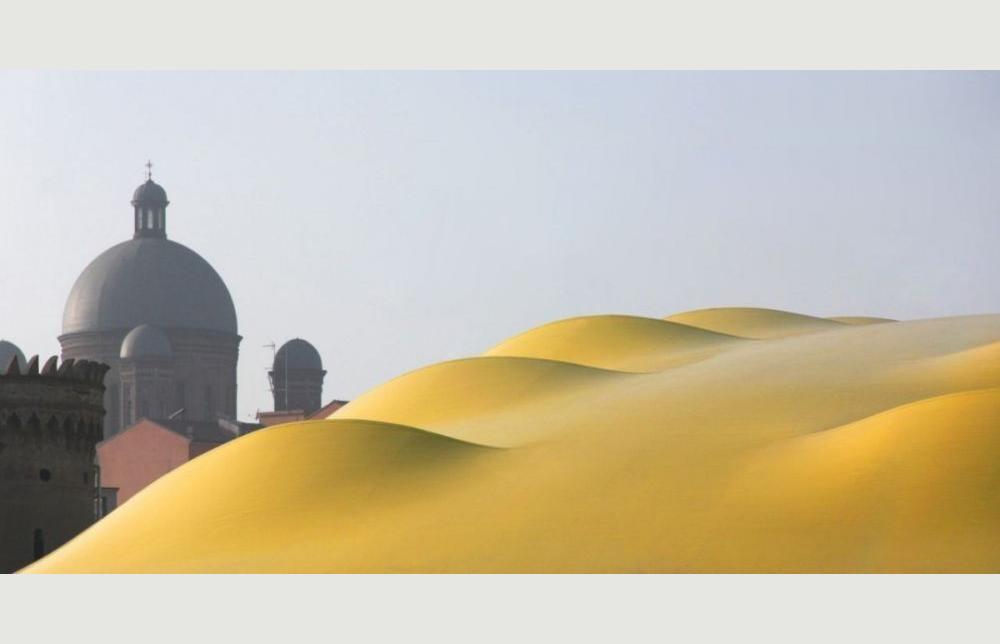 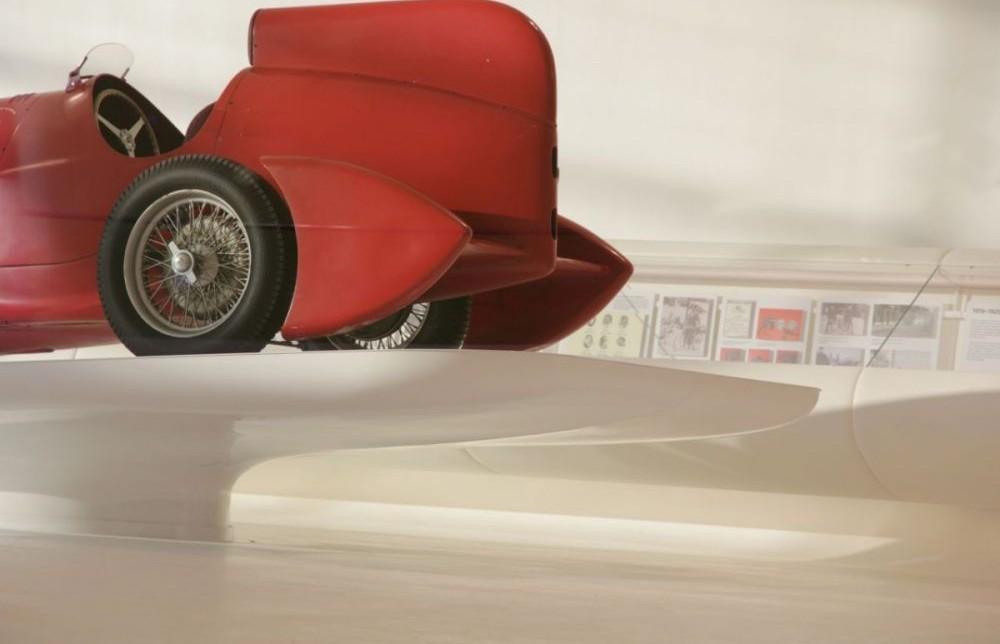 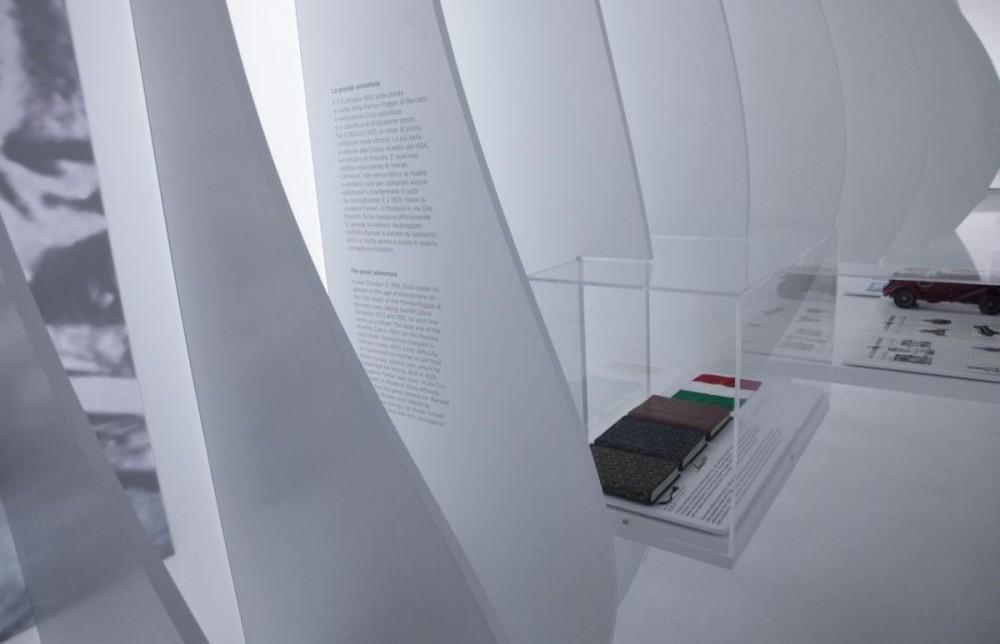 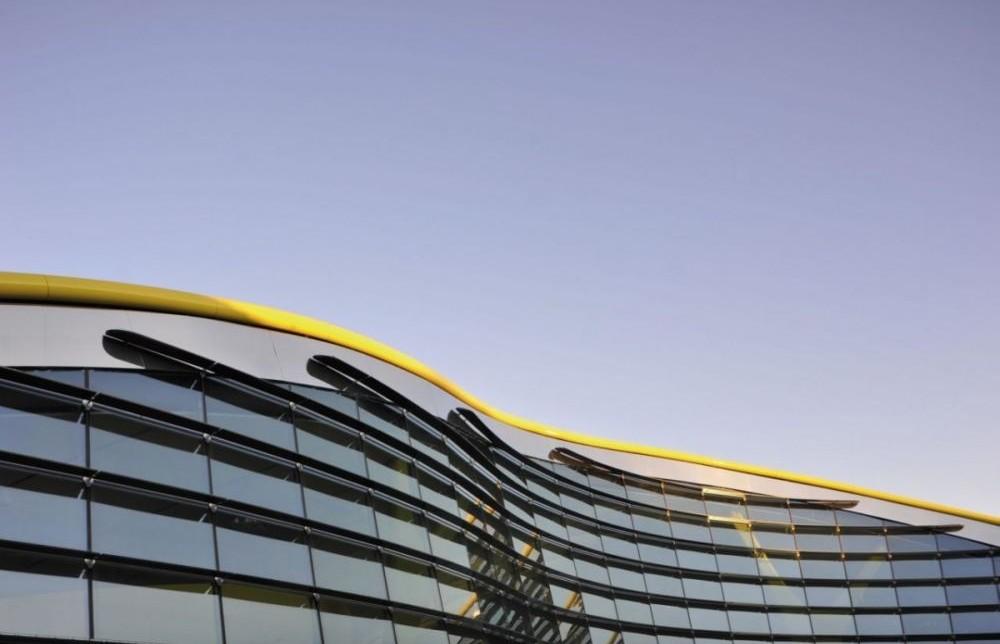 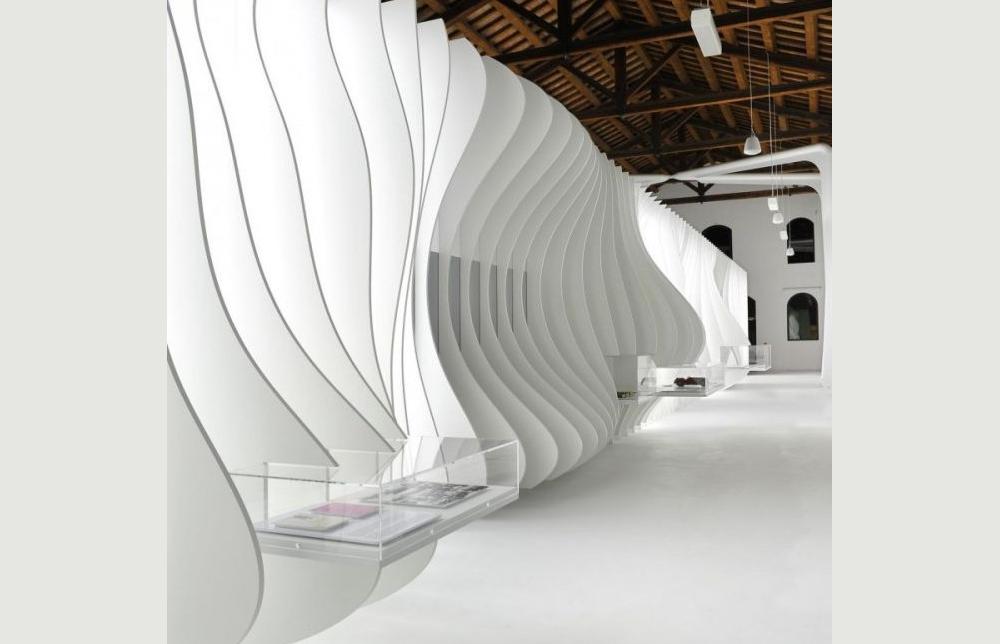 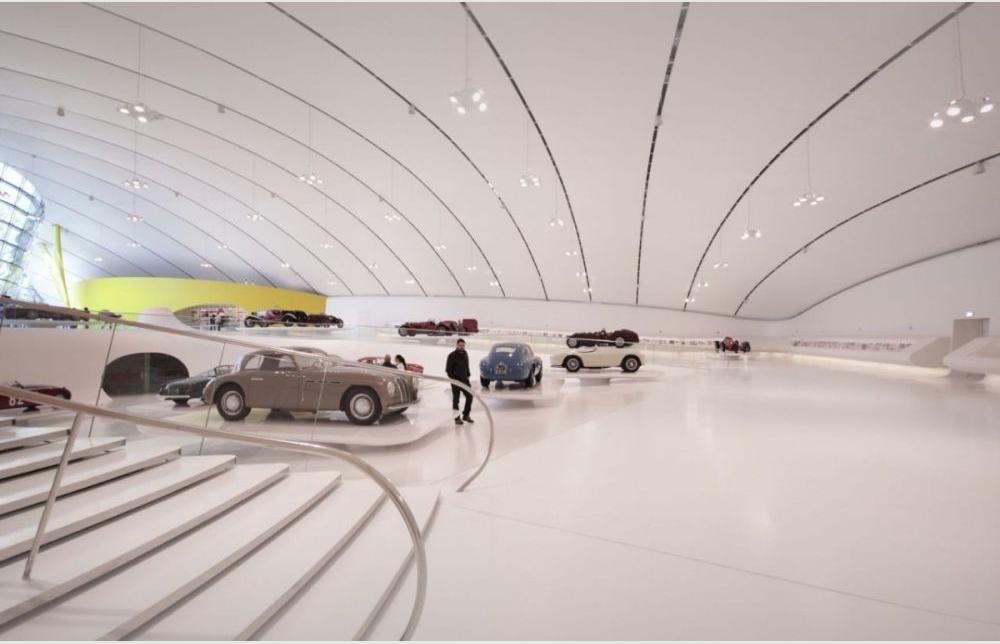 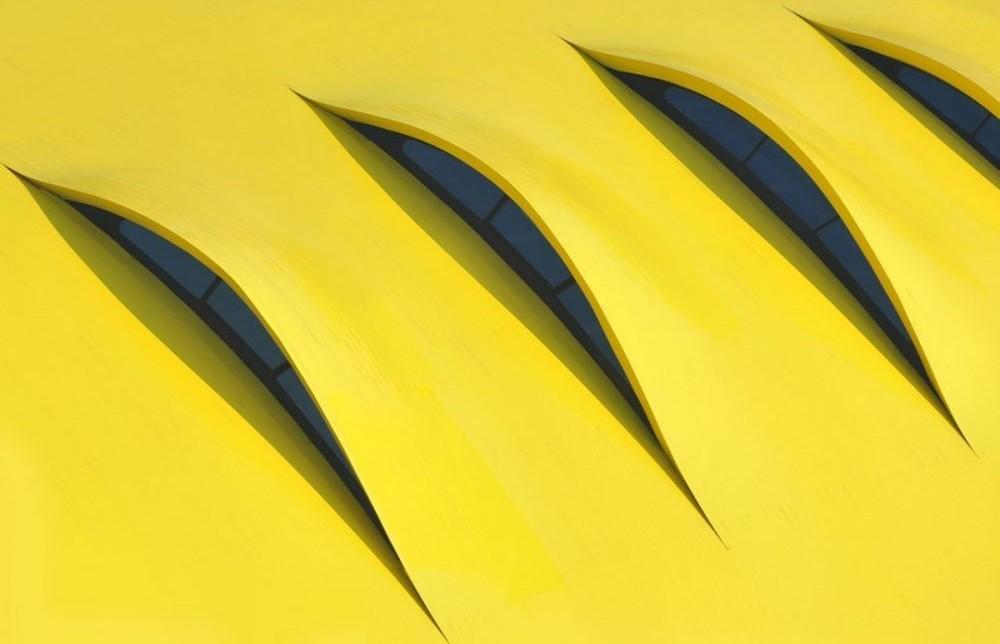 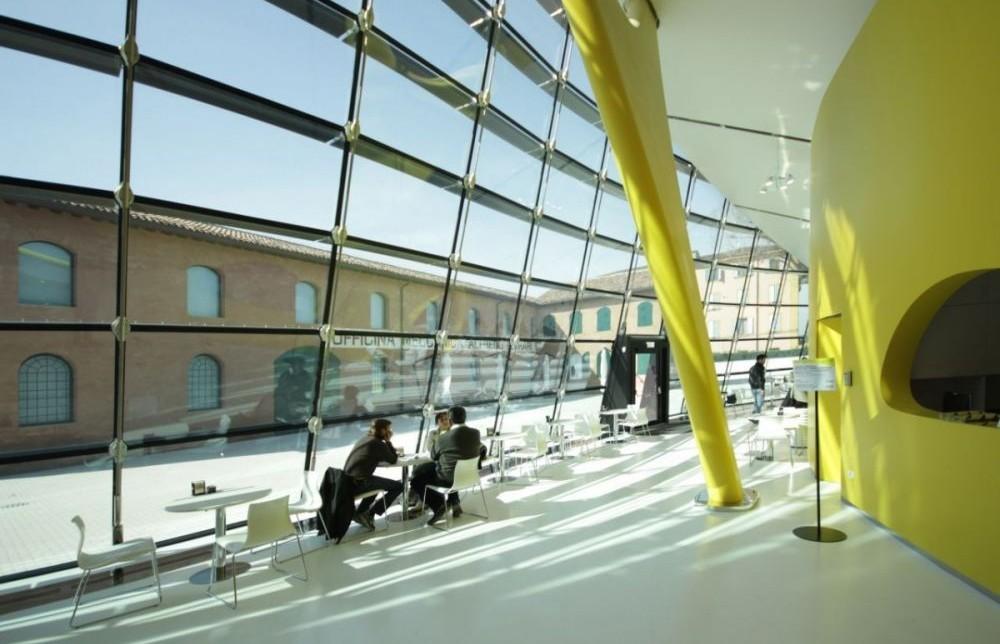 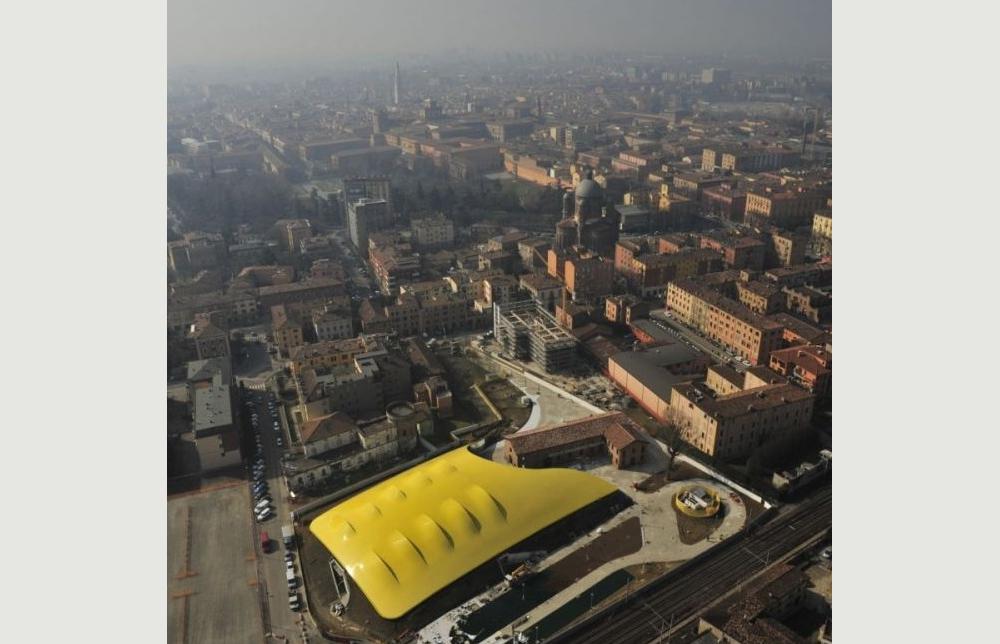 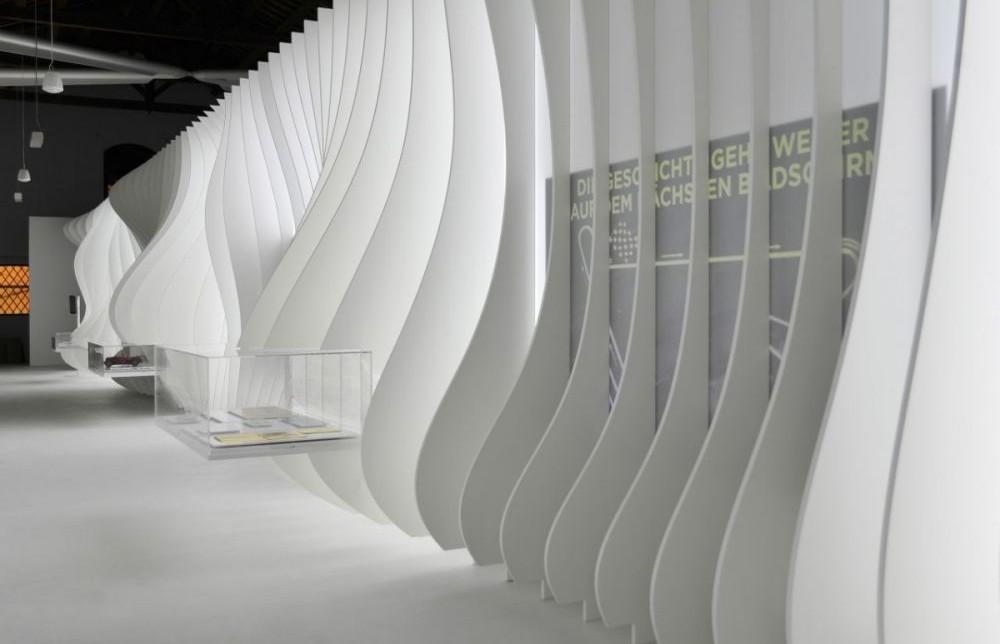 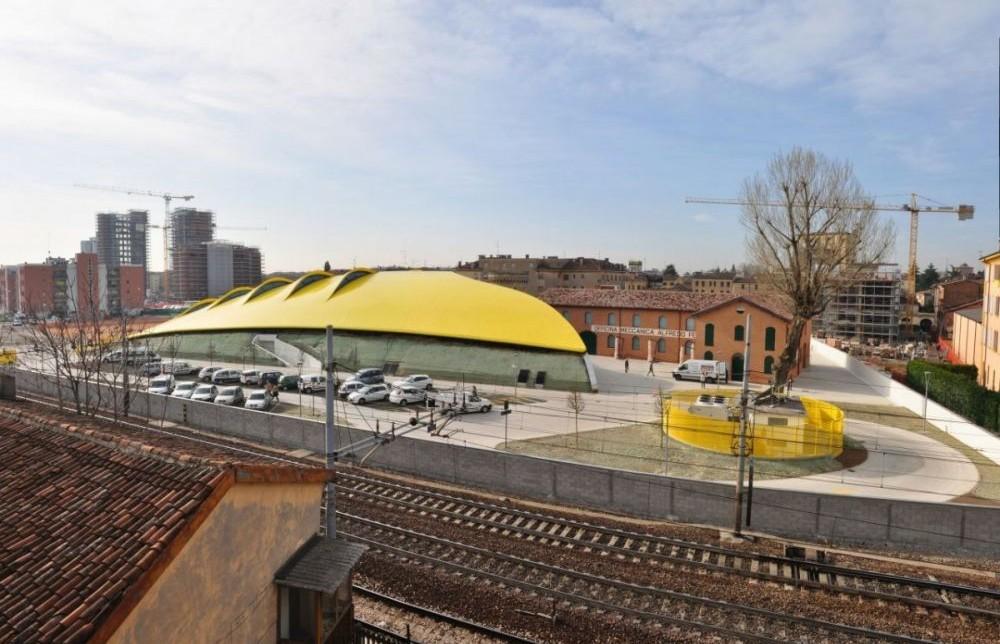 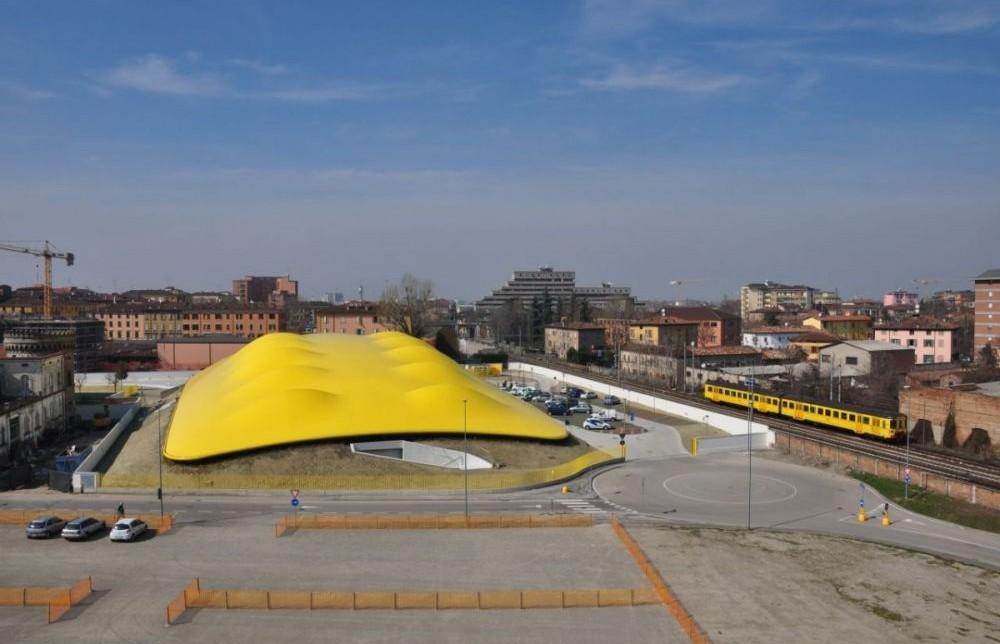 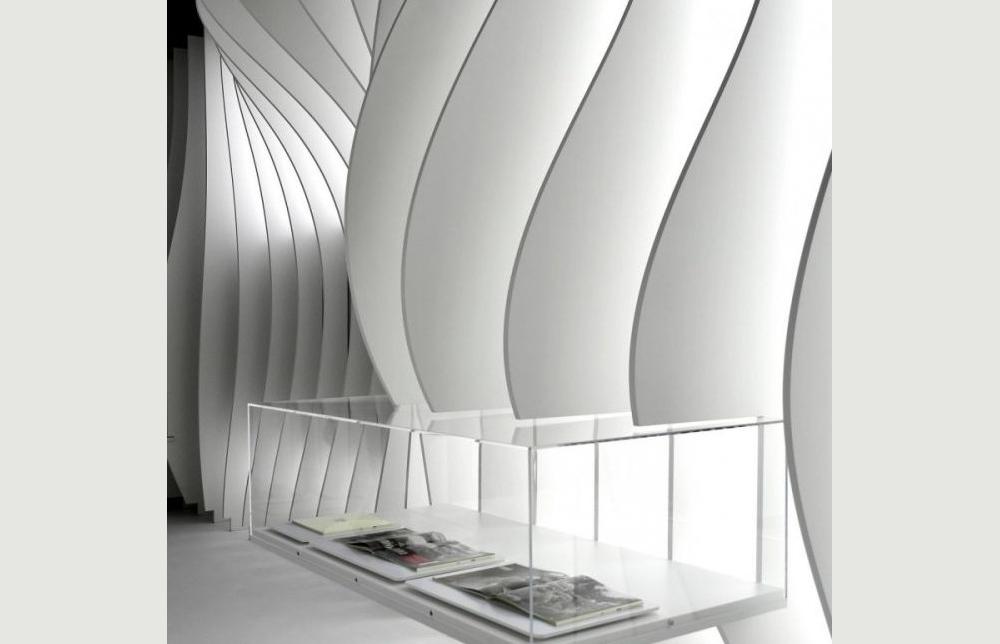 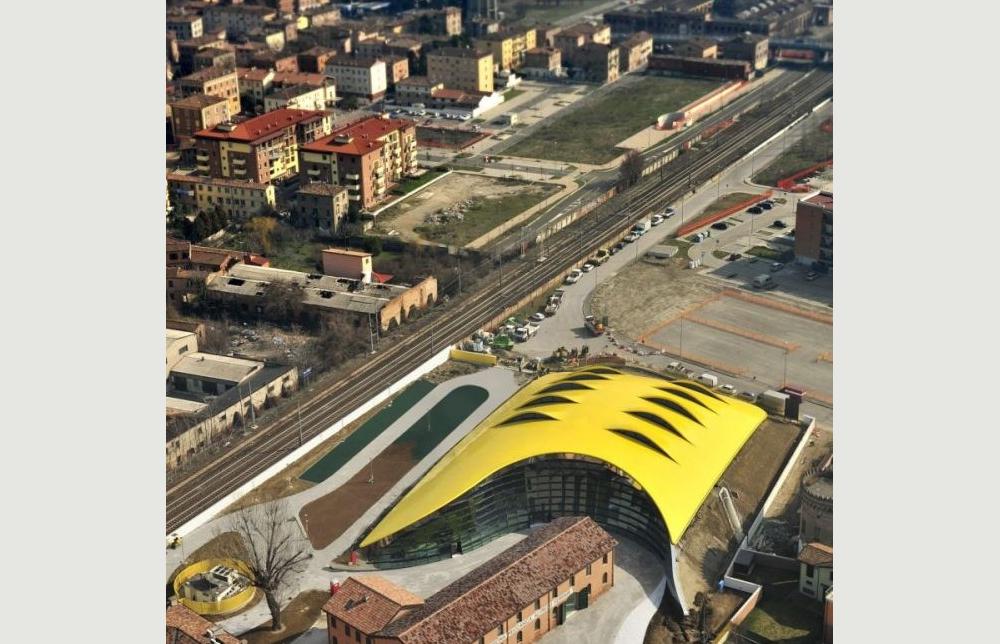 The Enzo Ferrari Museum in Modena is a building designed by Jan Kaplicky of Future Systems, won in competition in late 2004. Following the untimely passing of Jan Kaplicky in January 2009, Andrea Morgante, a former Associate Director of Future Systems who worked closely with Jan for almost eight years and directed the project from concept to detailed design, was appointed to complete the interiors and oversee the construction which began on site in April 2009. The Enzo Ferrari Museum aims to attract 200,000 visitors every year.

With a budget of €16 million and a total surface area of 5,000 square meters, the Museum comprises of two separate buildings open to visitors; The Enzo Ferrari birthplace, early nineteenth century house that will be meticulously restored to its original condition and a new Gallery, an innovative building that will house an ever-changing collection of racing cars built in Modena, displaying extraordinary makers such as Ferrari and Maserati.

The new Gallery features innovative construction technologies including a three-dimensional curved aluminium roof and an inclined, double-curved structural glass façade. This whilst adopting a wide array of energy-saving solutions such as free-cooling and geothermal energy, here applied to such a large public building in Italy for the first time.