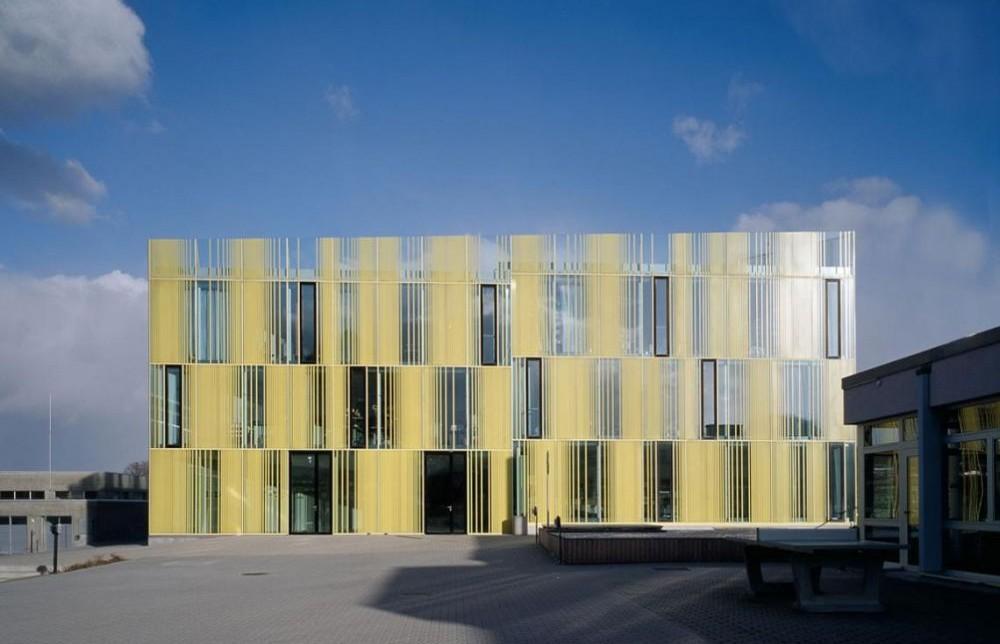 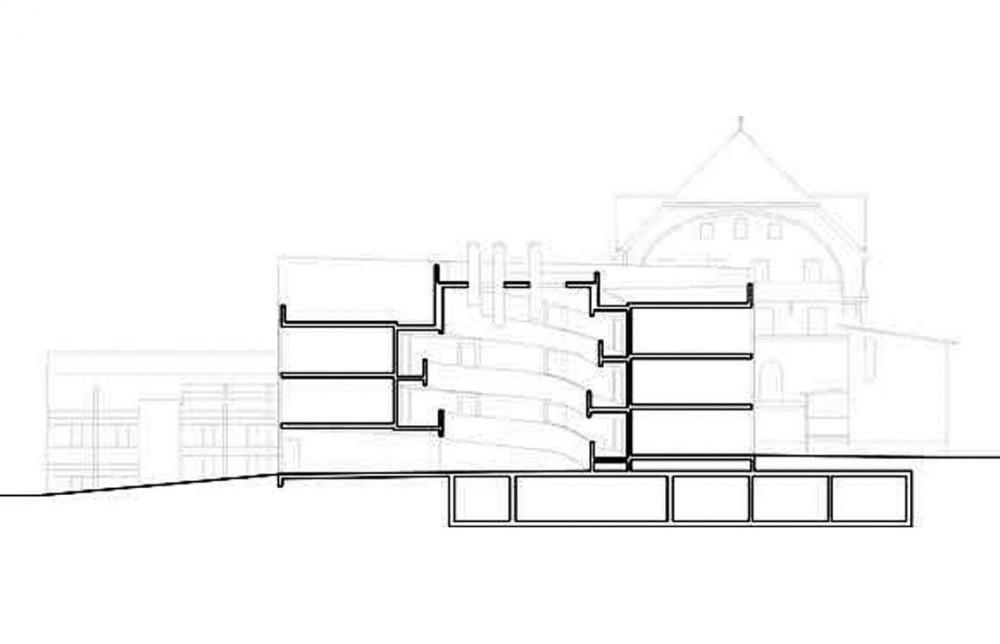 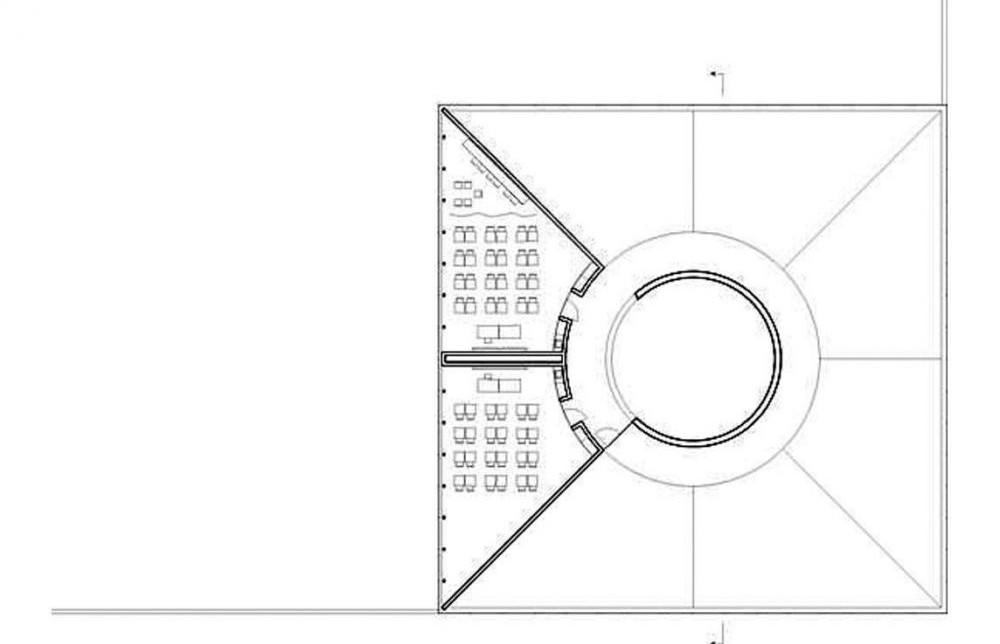 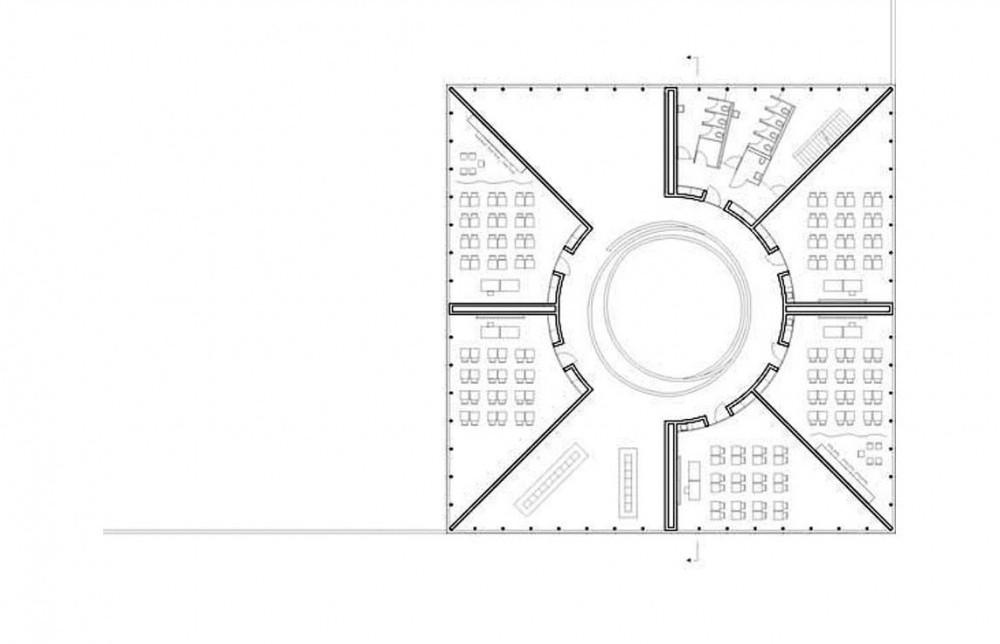 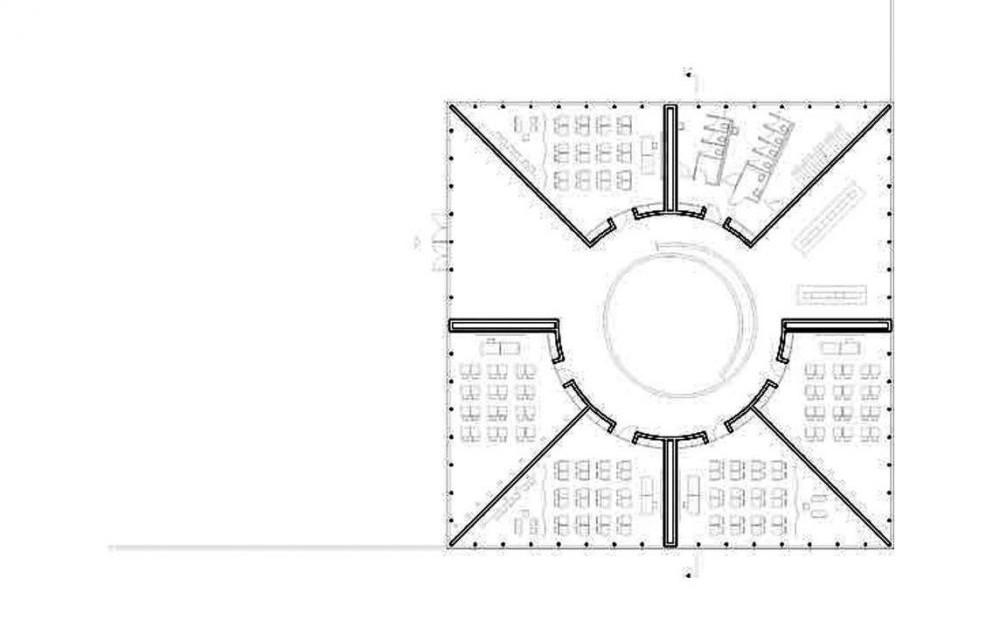 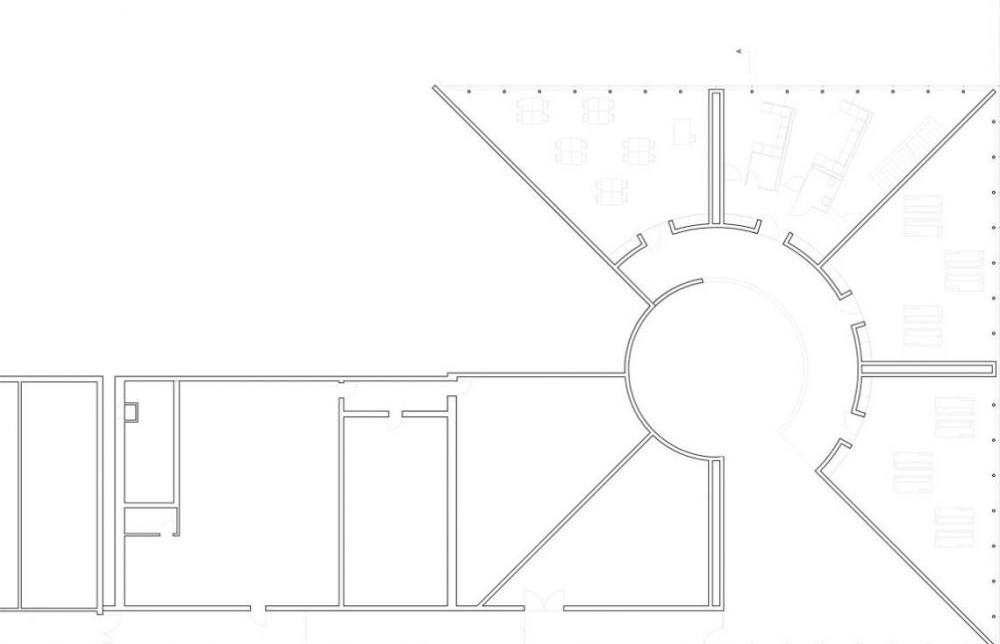 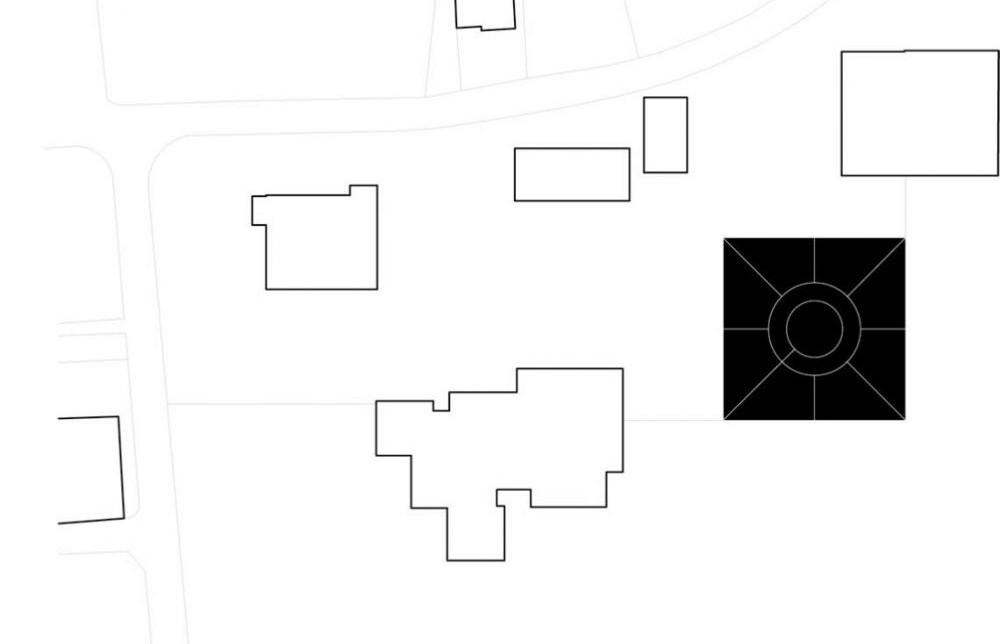 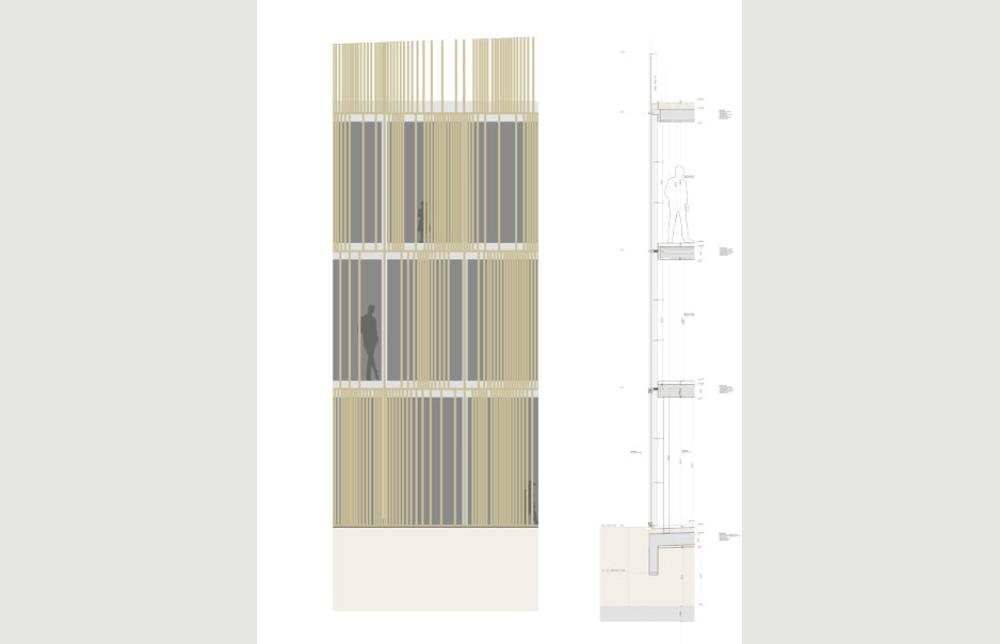 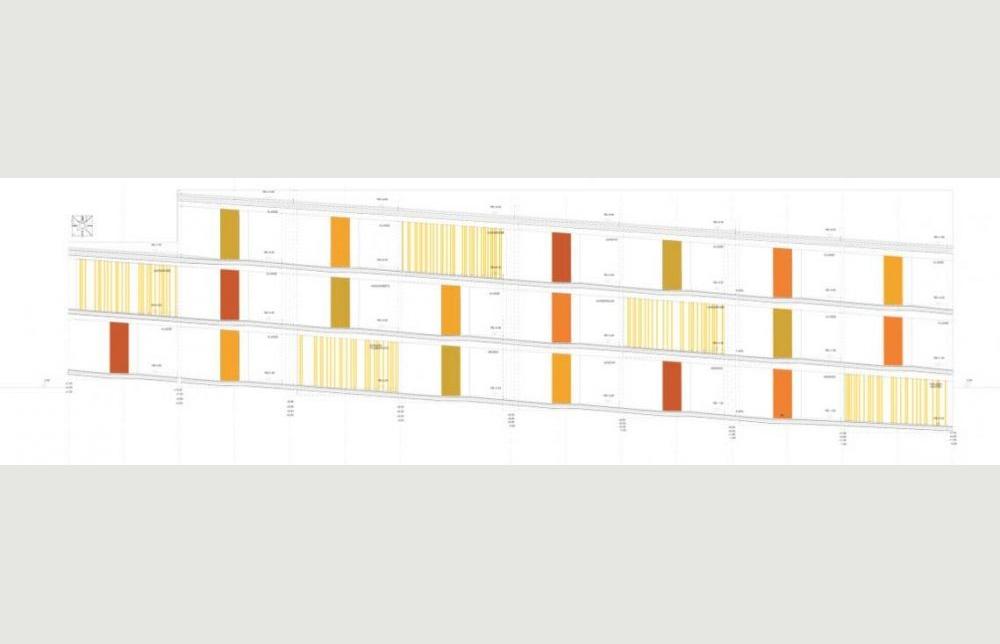 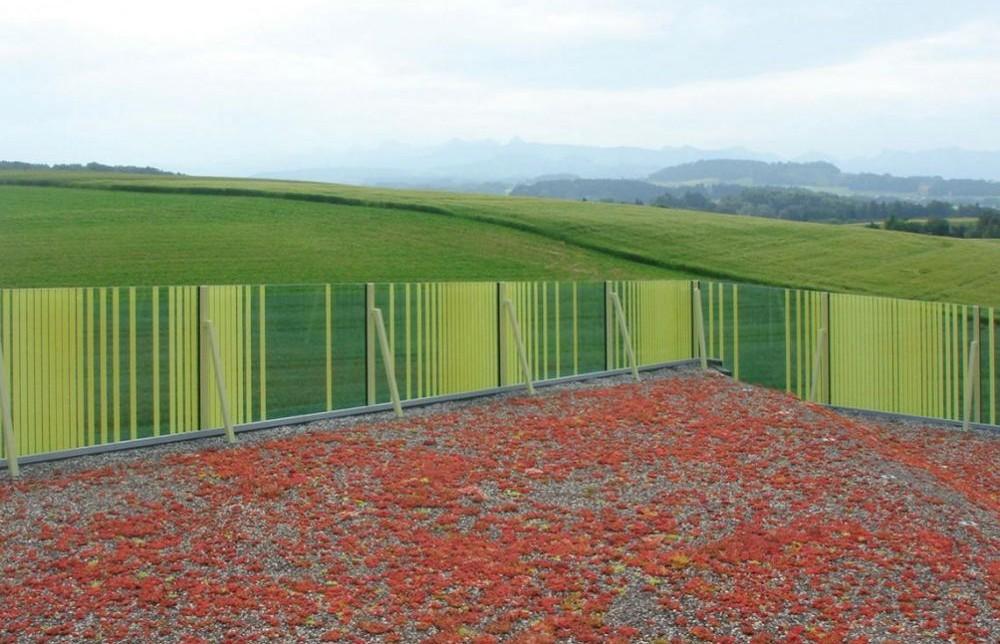 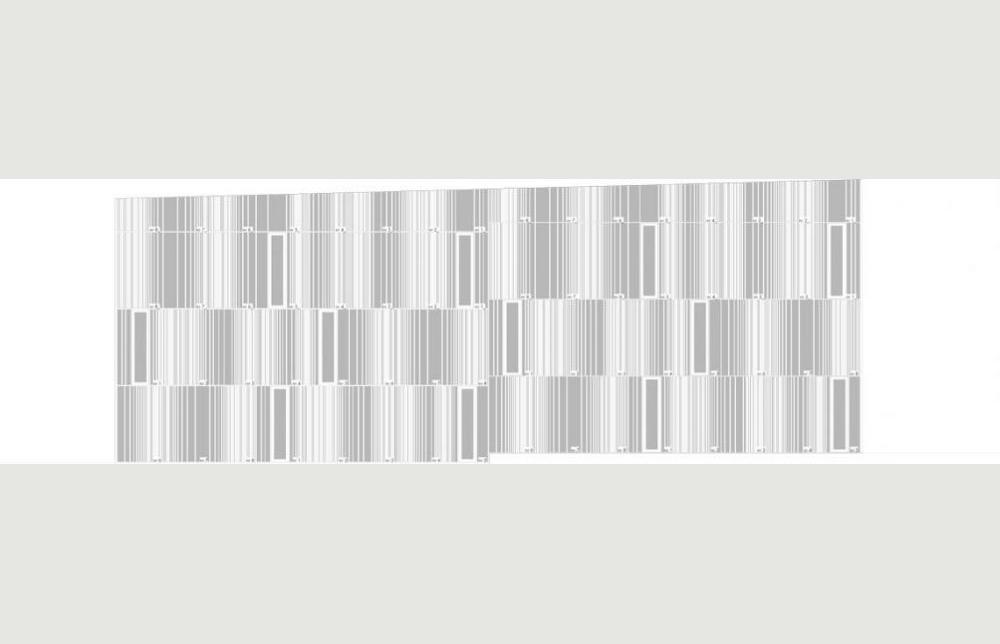 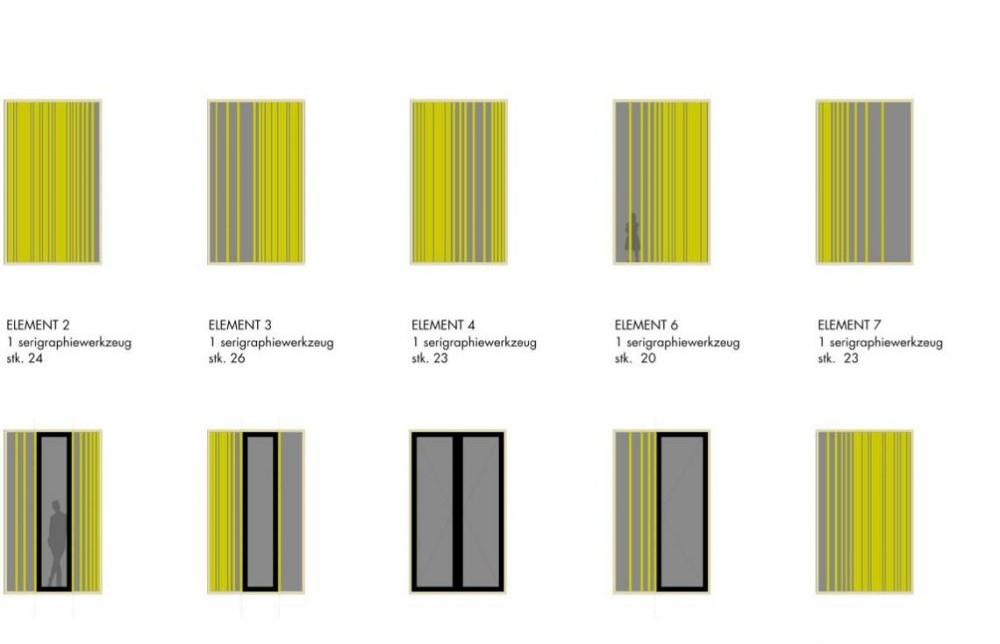 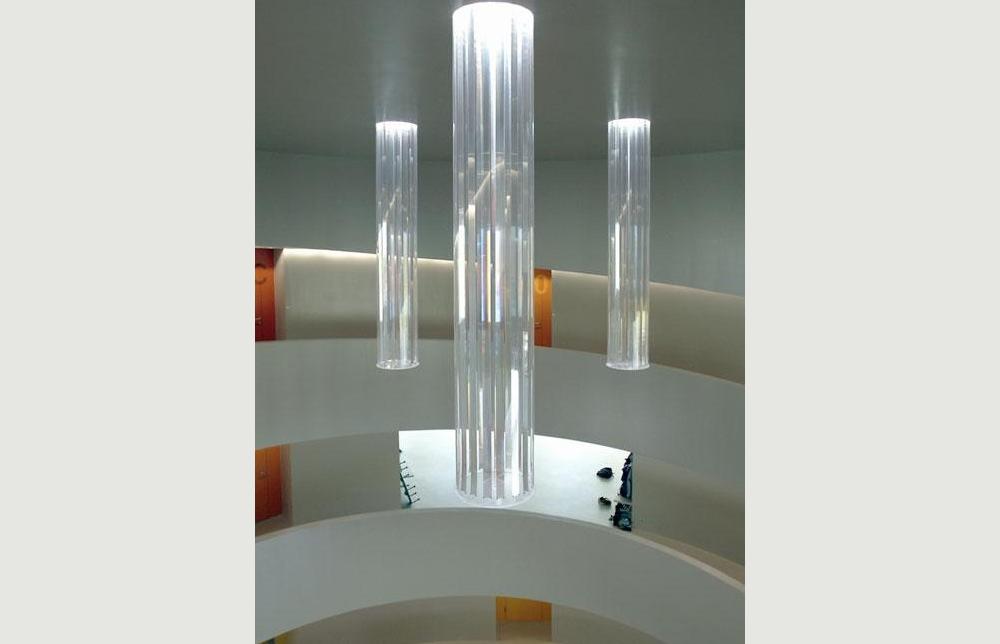 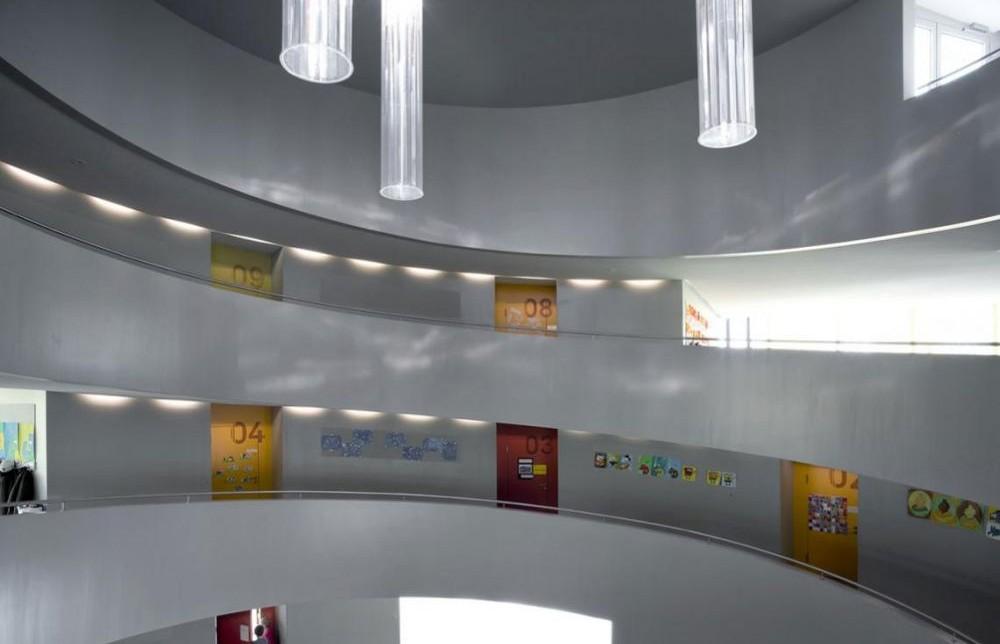 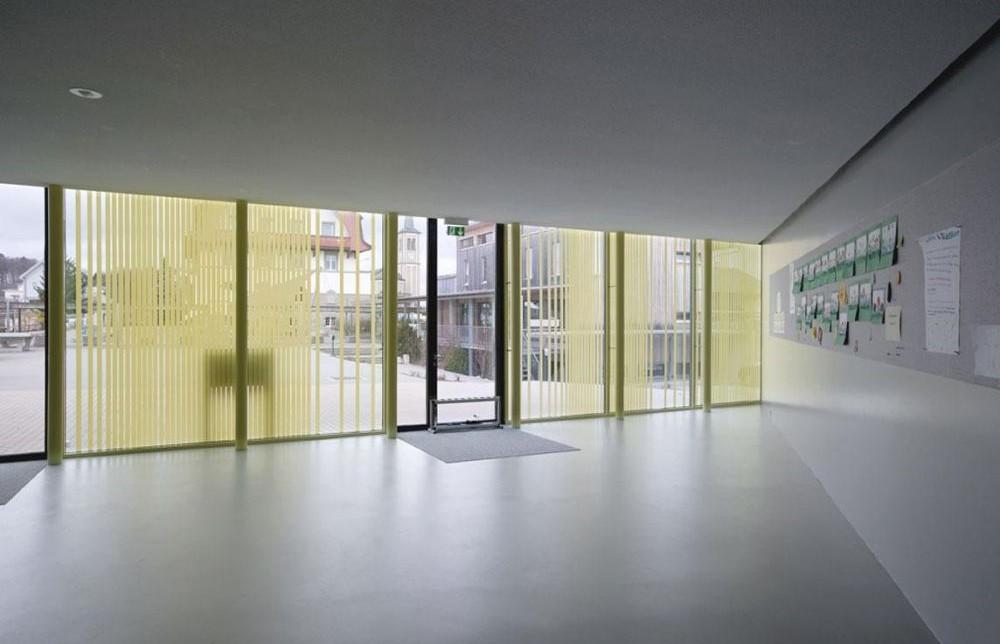 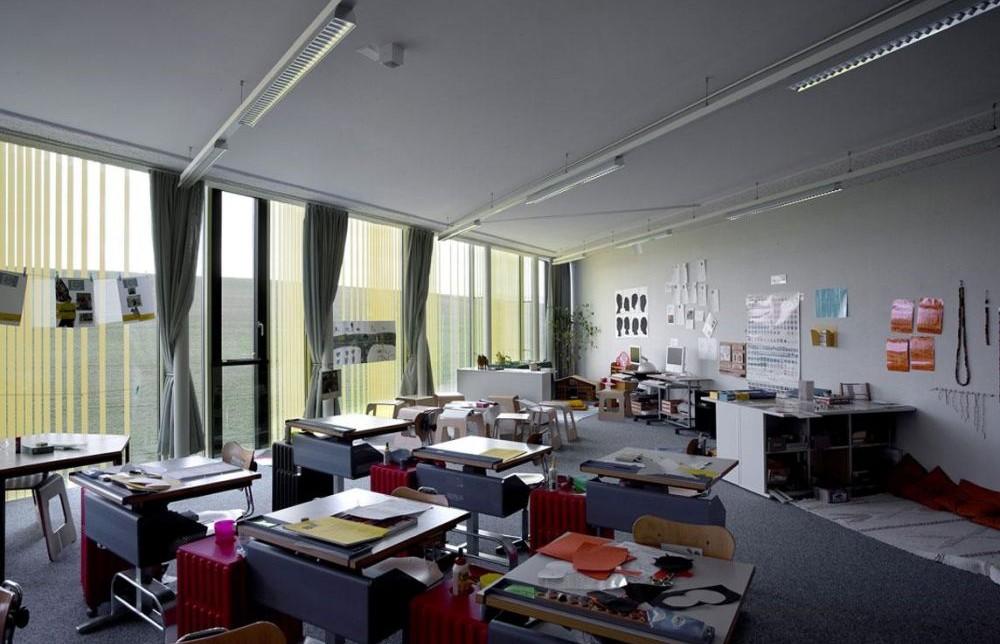 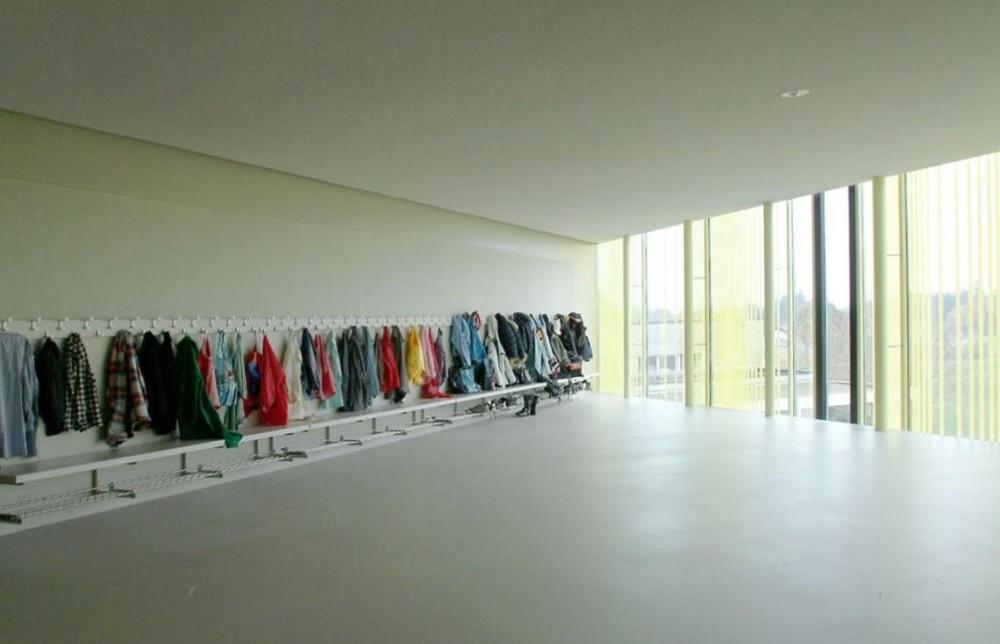 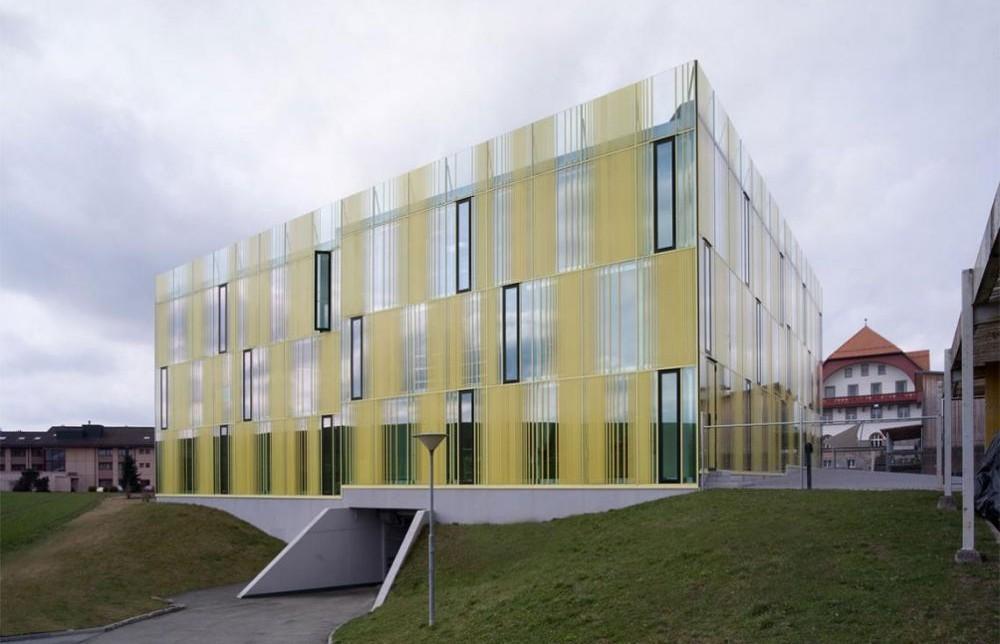 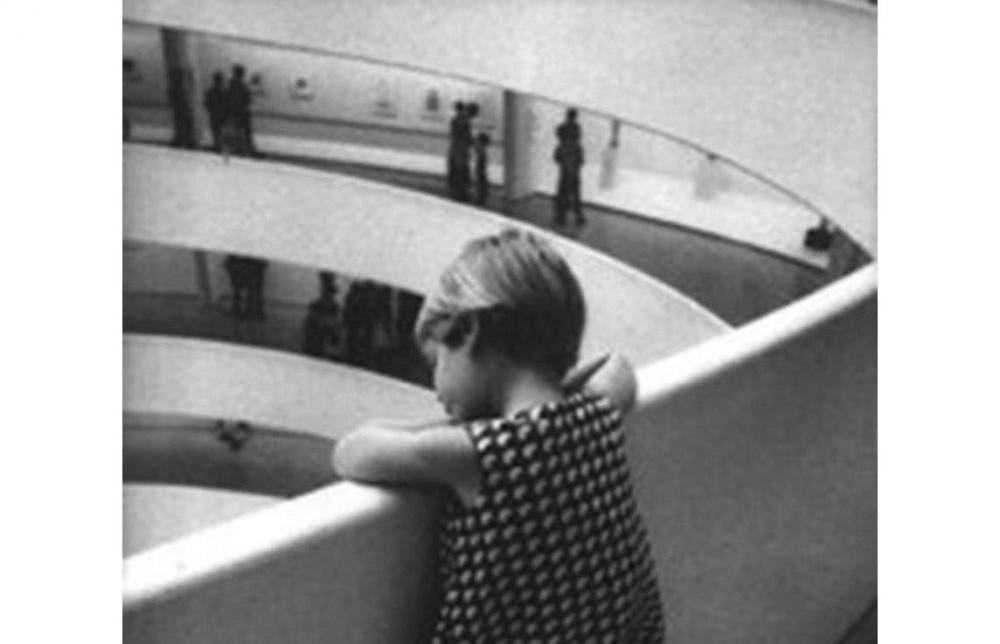 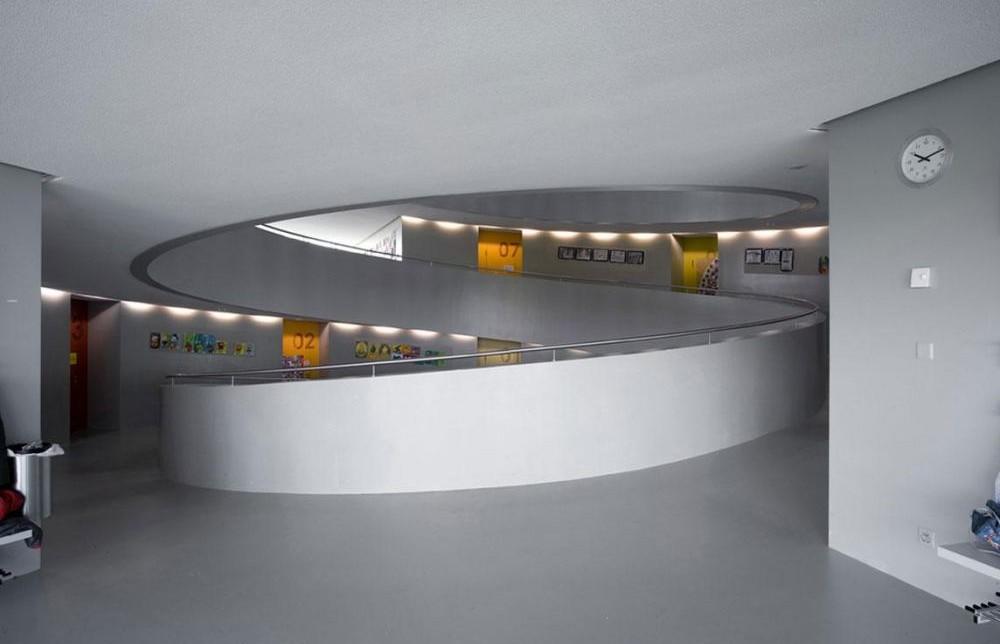 The design concept was driven by the demand for a building that would facilitate and encourage social interaction among its users (schoolchildren).