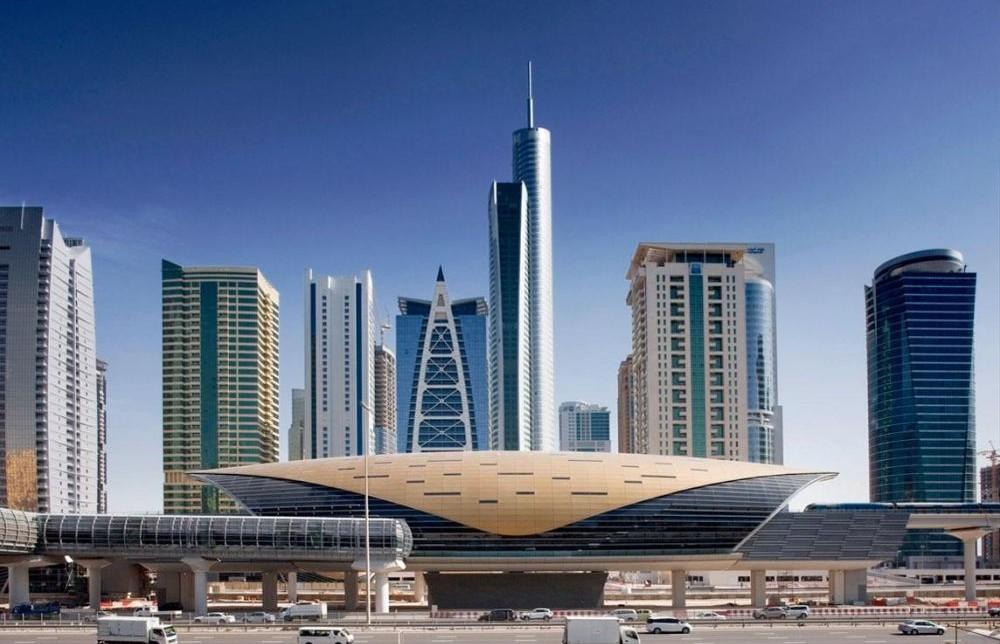 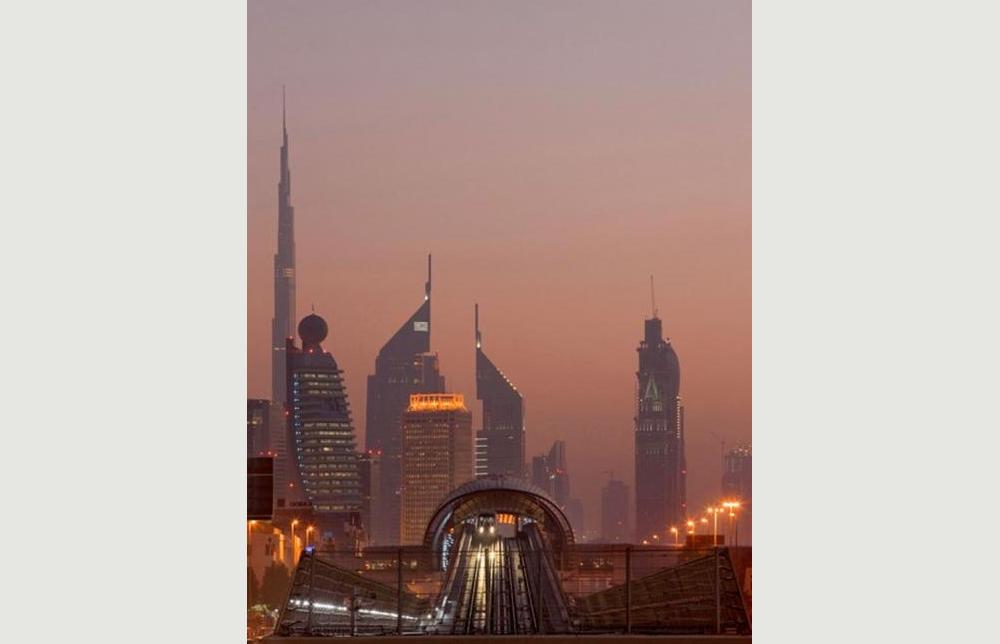 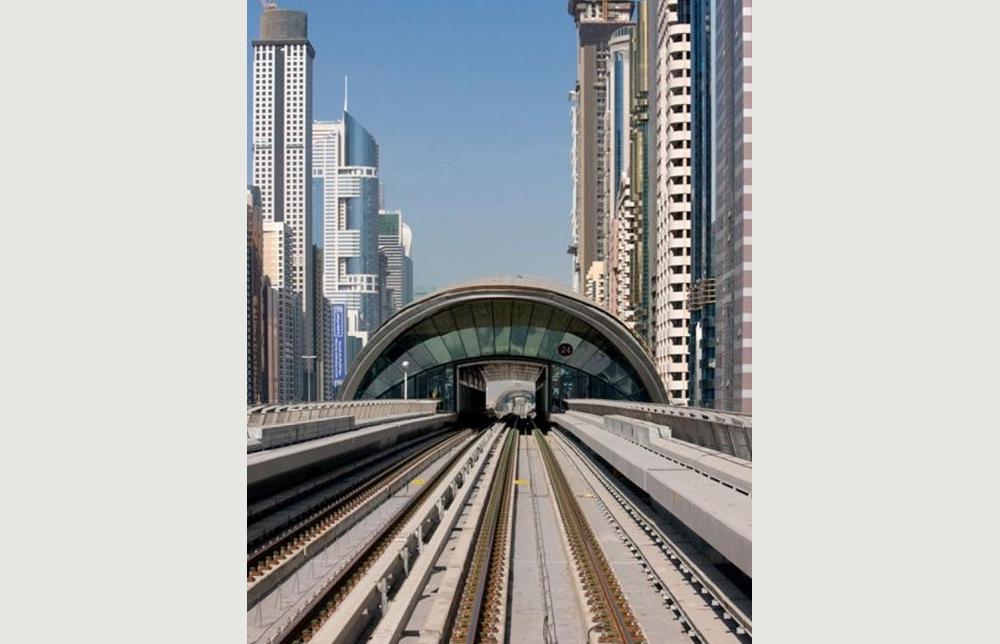 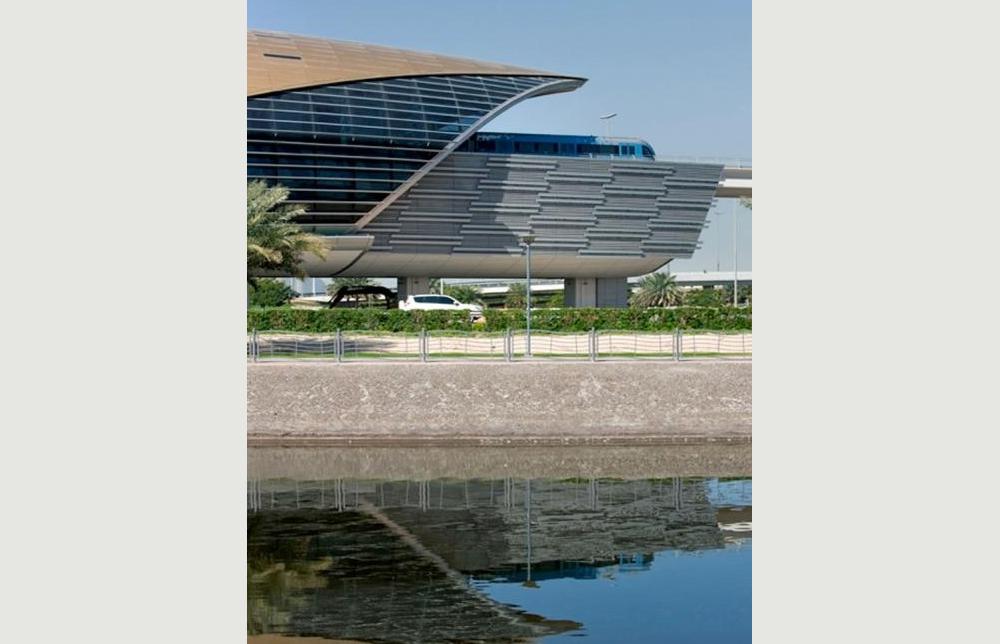 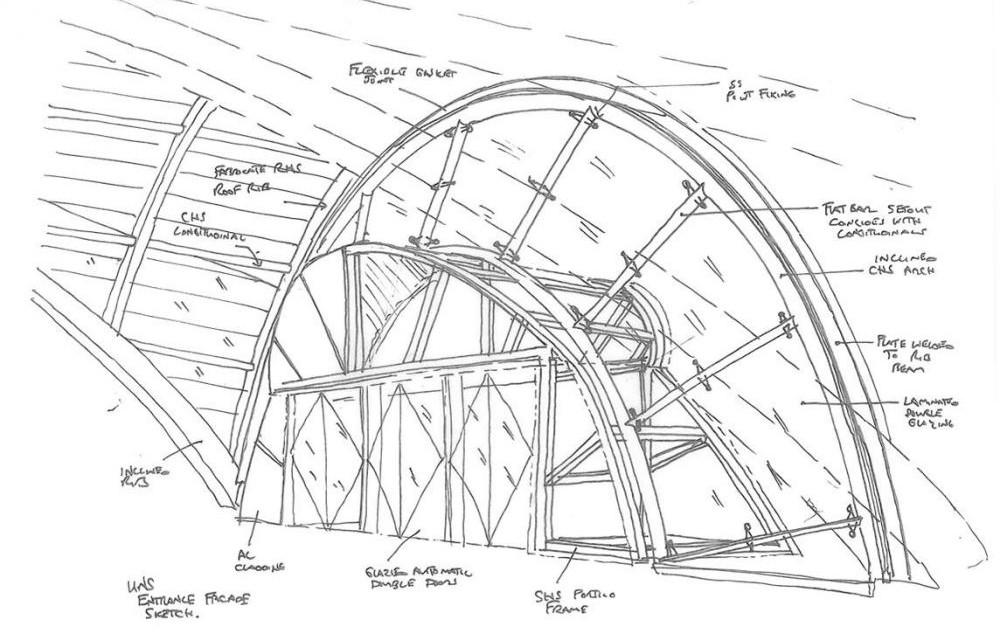 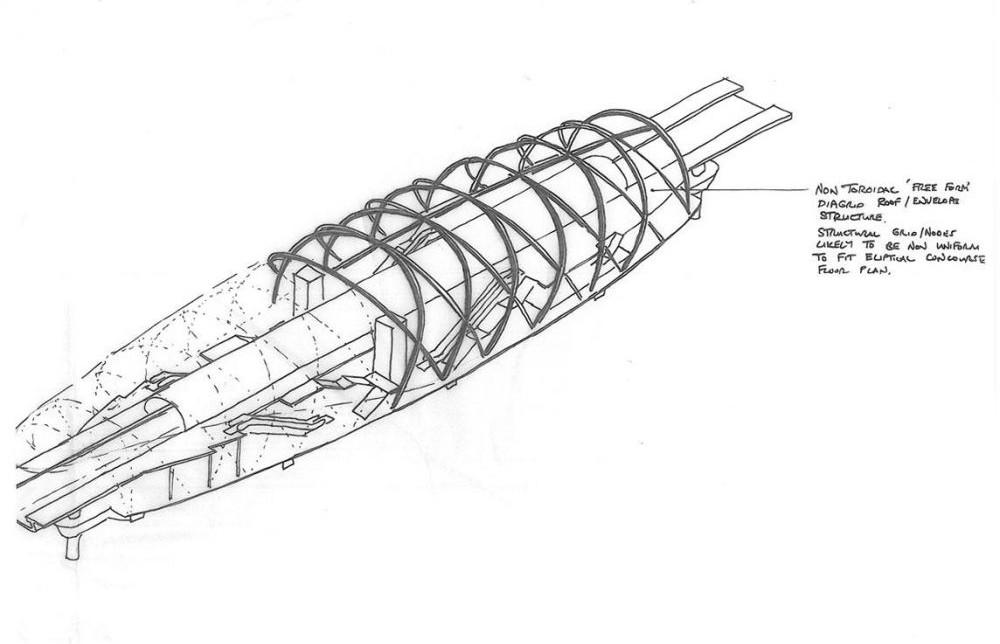 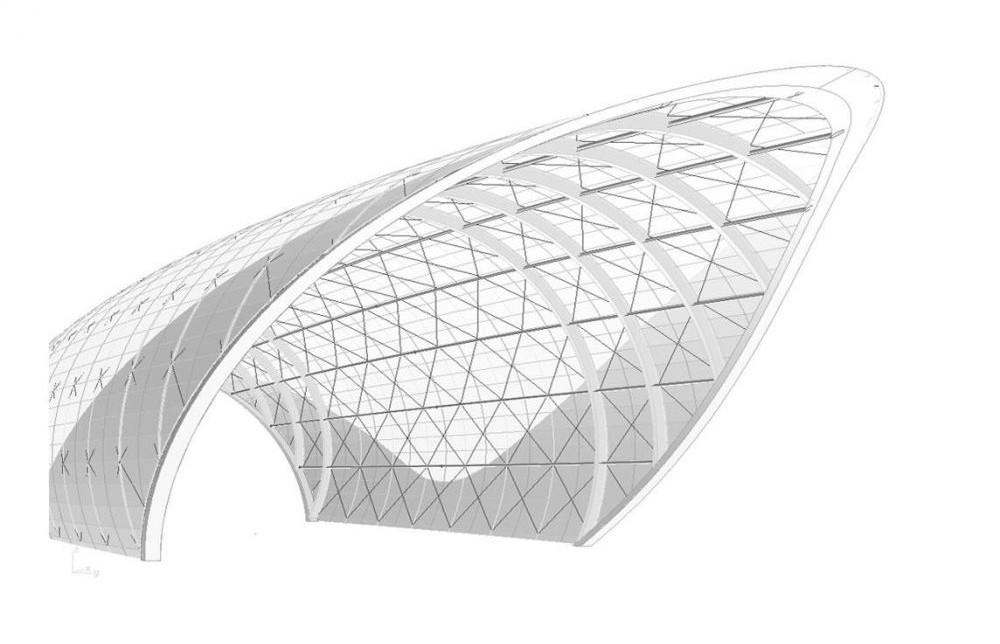 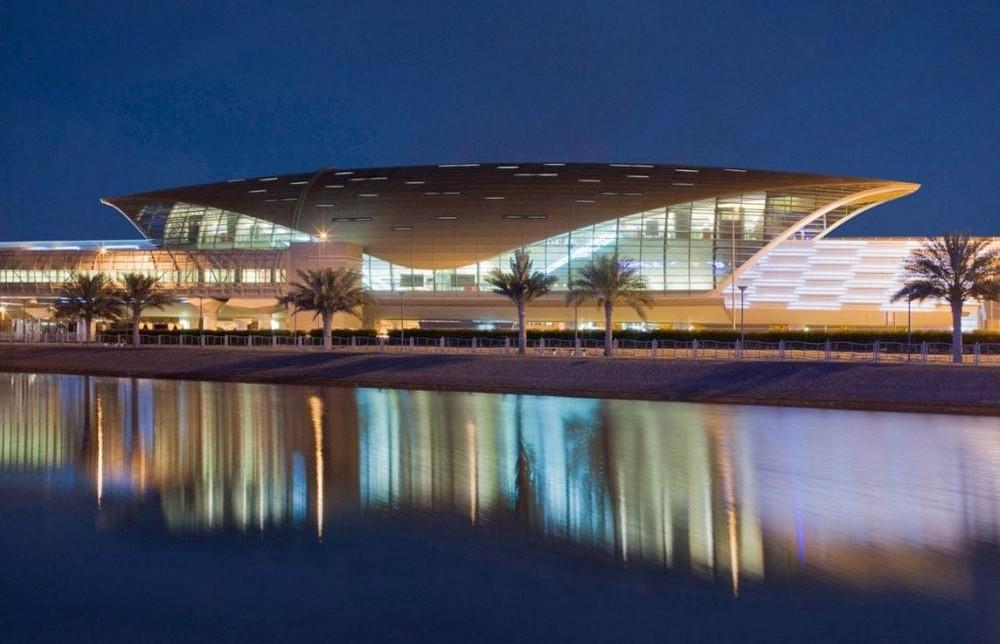 Architype Dialogue presents Simon Summers What was the most difficult issue about working within this building type or the most unexpected challenge that may have influenced new thought in......
More »Situated on the south coast of the Persian Gulf, the city of Dubai made its money from oil and gas, but these days its primary income sources are tourism, real estate and financial services. As the city’s population has grown, so too have its urban areas, outlying universities and other development projects. In 2005, the government recognized the need for a sophisticated mass transit system to relieve growing traffic congestion and improve access around the city.