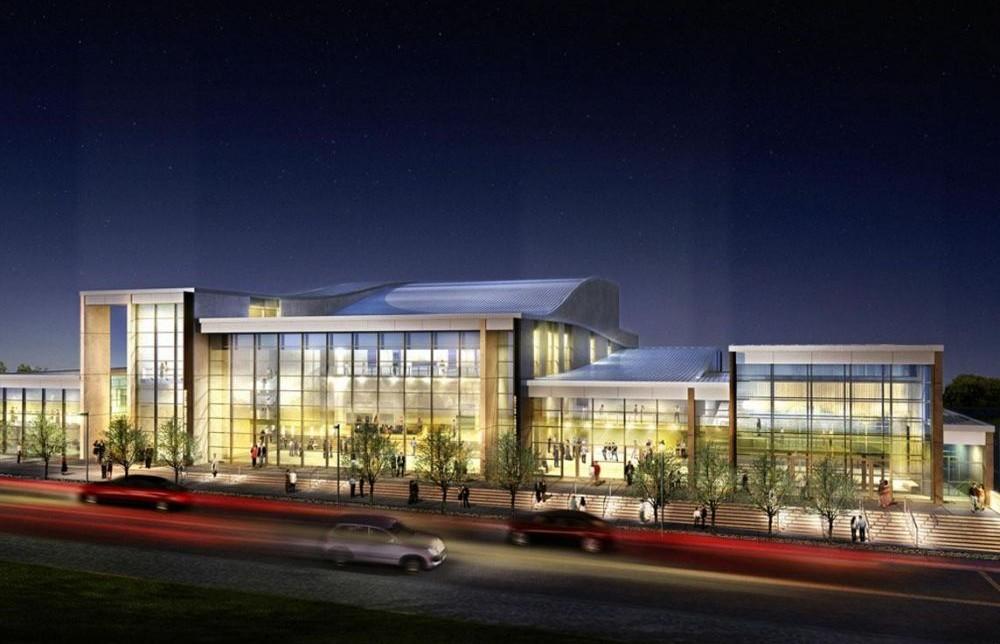 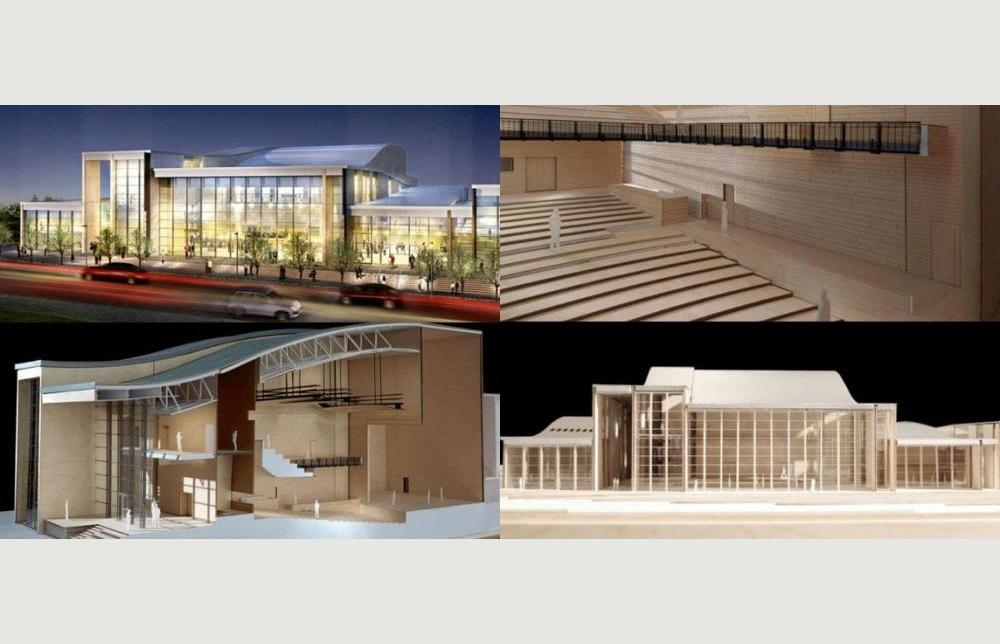 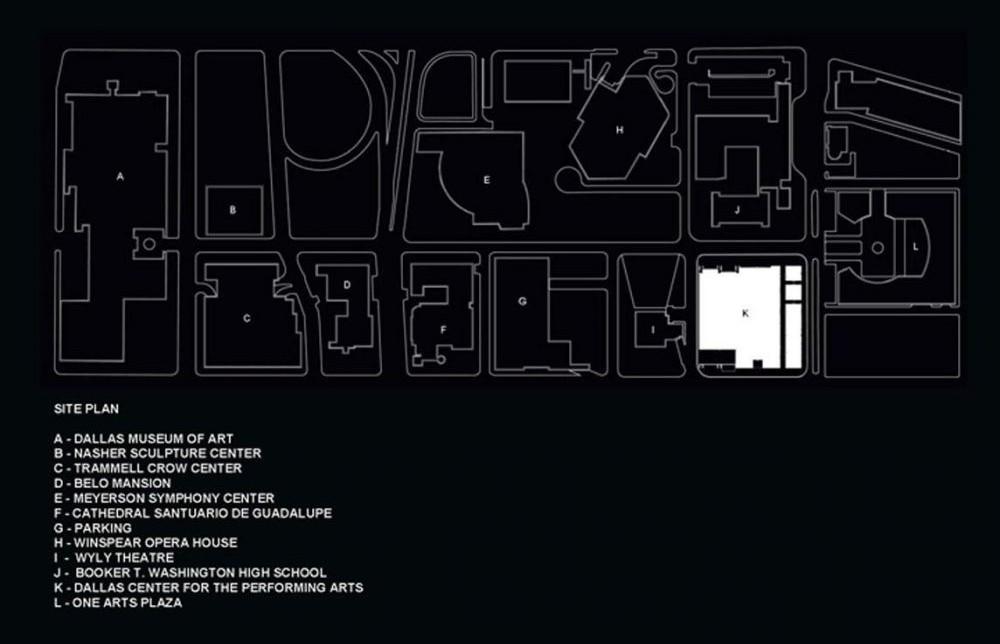 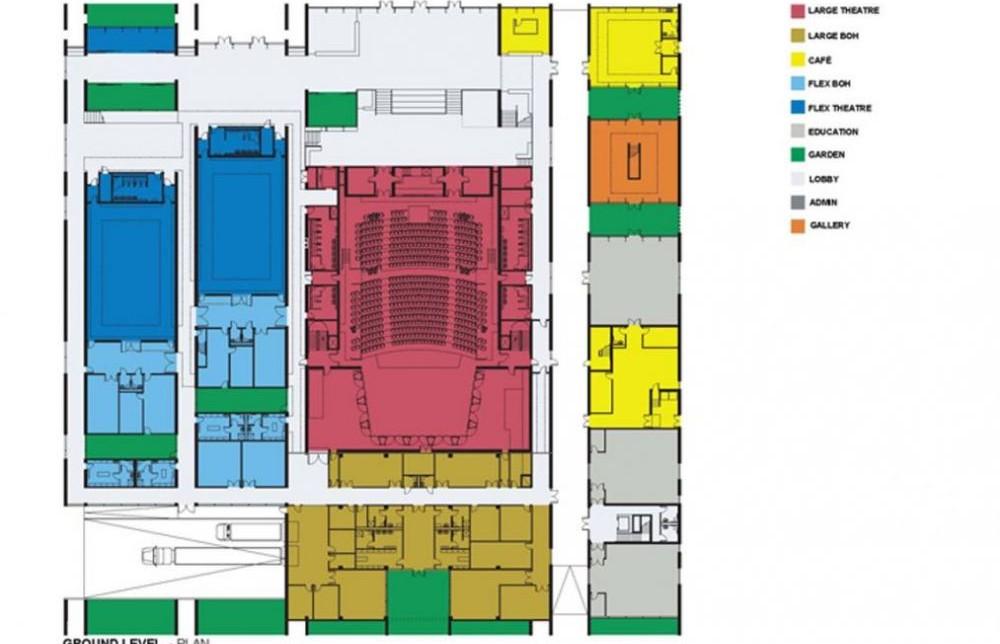 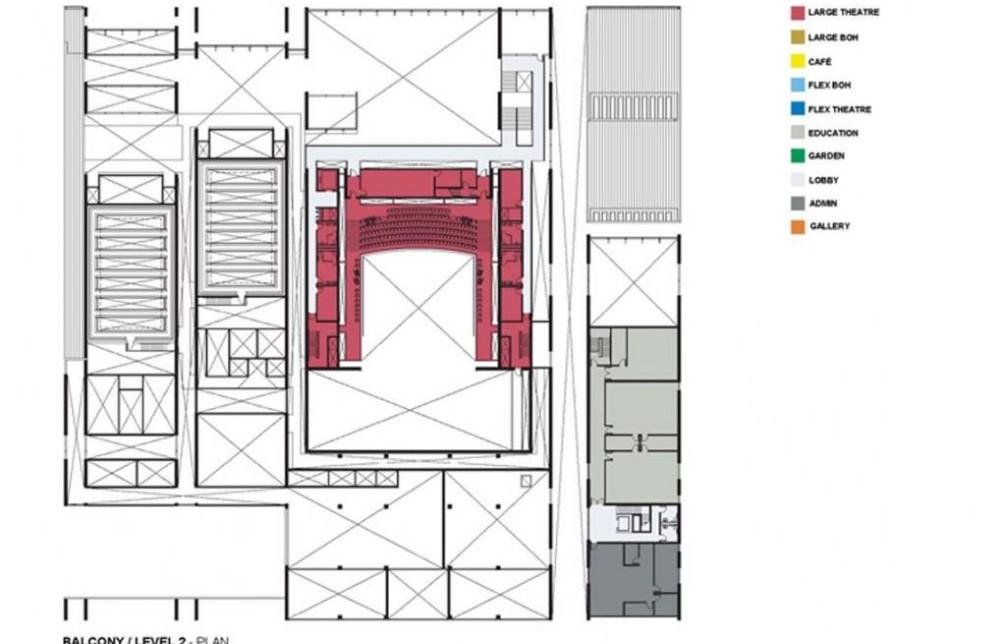 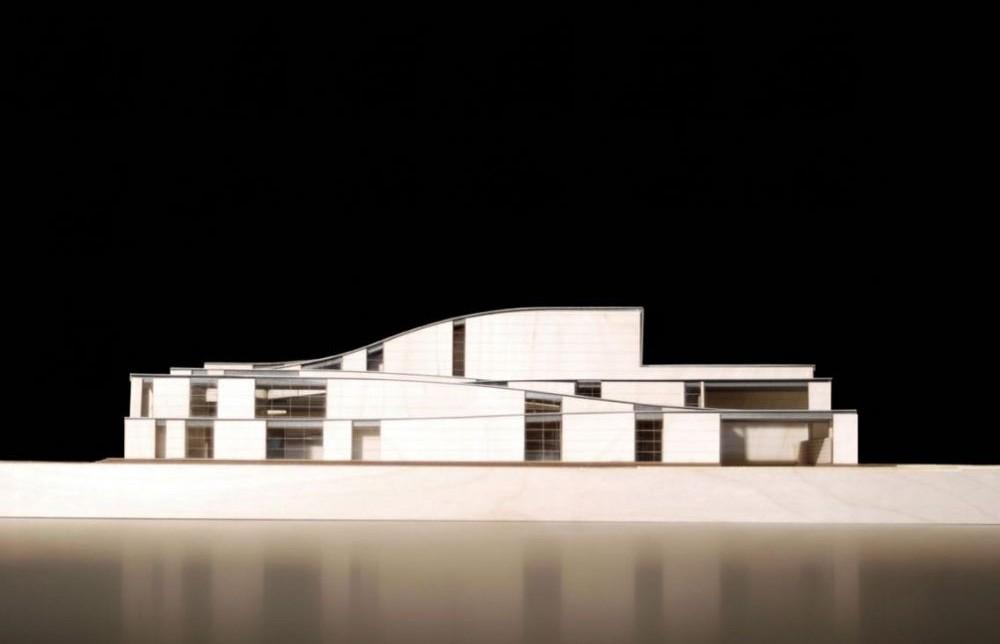 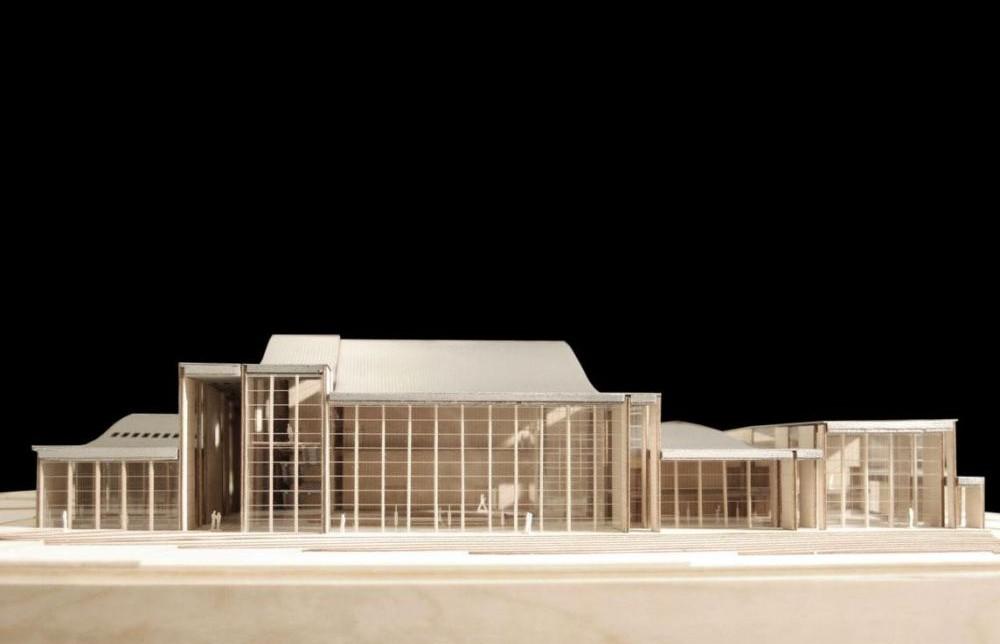 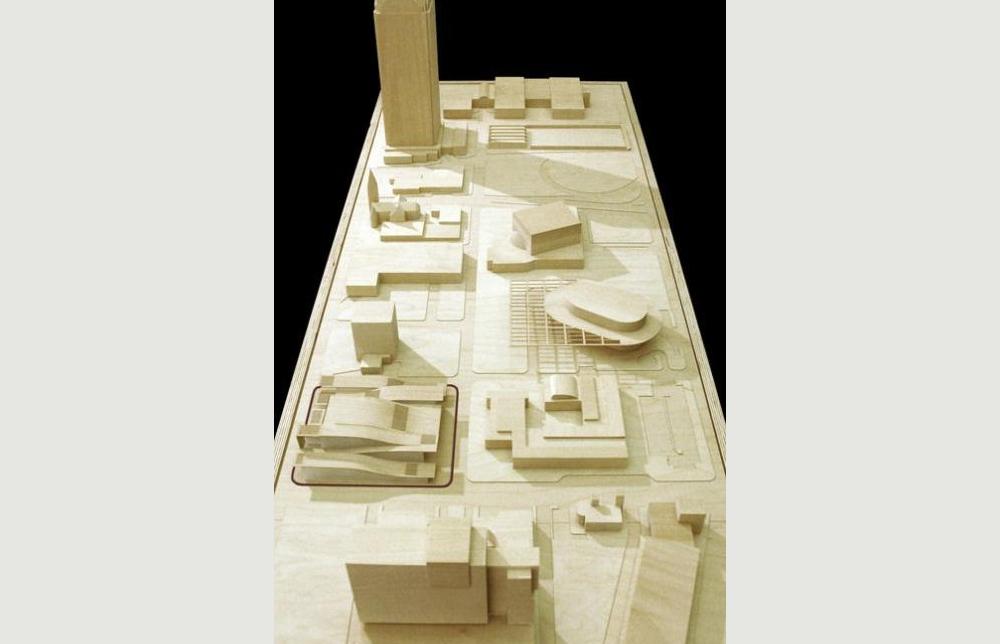 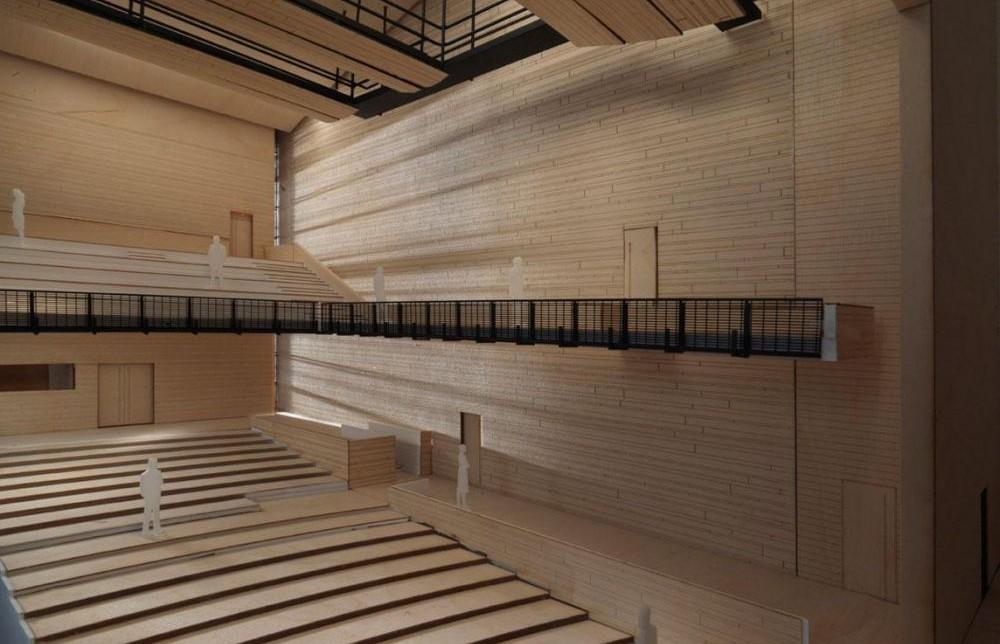 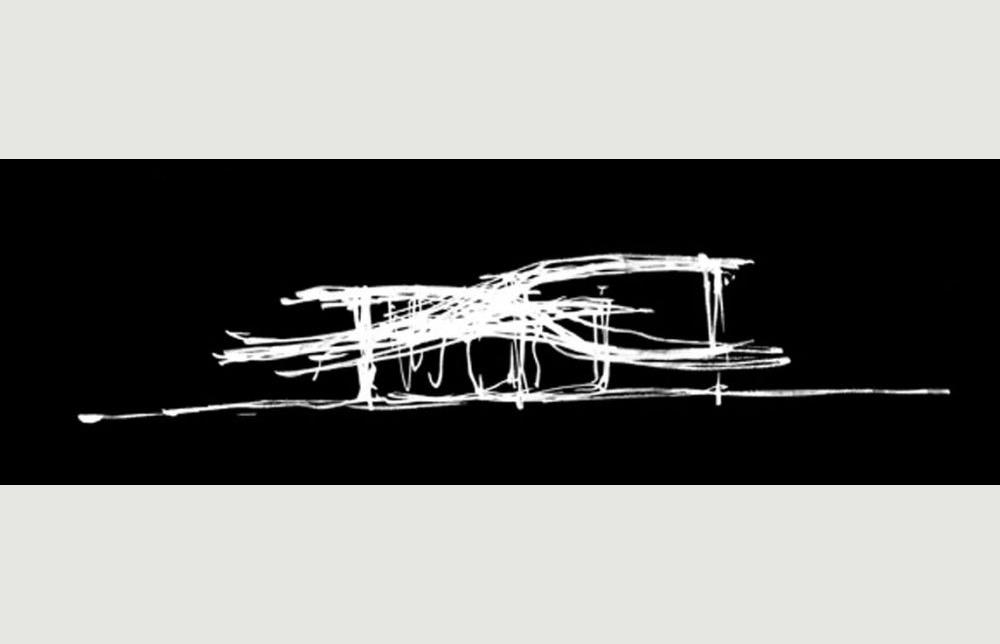 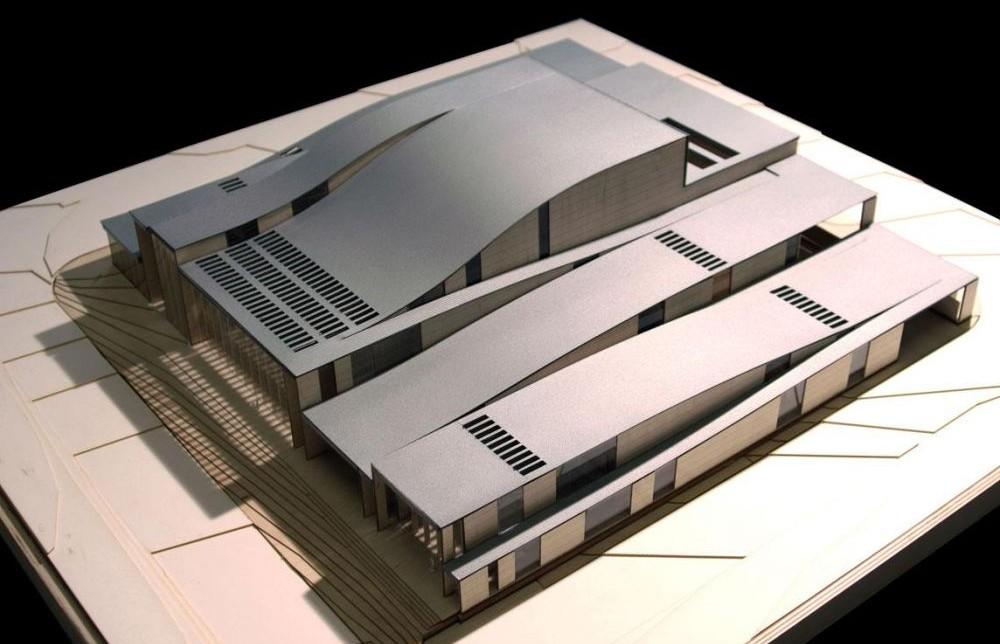 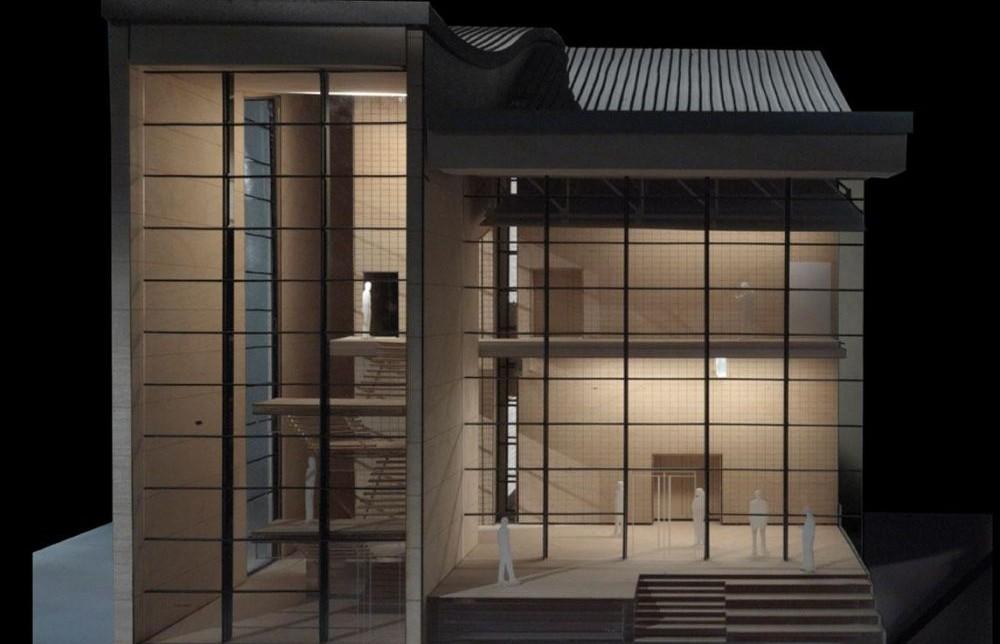 Set within Dallas’ cultural district, the City Performance Hall will be home to nearly 80 different performance groups, making it one of the most versatile arts facilities in the region. This will be the people’s building, designed for the City of Dallas.

The hall responds to its neighbors, including the Booker T. Washington High School for the Performing and Visual Arts across the street. Together, the architecture of these two buildings will establish a strong street edge and create a southeastern gateway to the Arts District.

No building can survive in isolation; its endurance is dependent on its place and presence within the larger community. Thus, the framework of the City Performance Hall resembles a “village for the arts” that connects directly with the larger area. An asymmetrical arcade passes through the heart of the complex and outlines a direct path to the neighborhood DART station. Internally, the hall’s floor plan is based on a grid of interior “blocks and streets” that are legible and easy to navigate.

The design grew out of a thorough research process. Architects, in association with theatre planners, interviewed local artists, performers, and audiences to determine what was needed in a new complex, and then translated information from those sessions into the building’s plan and design.

One of the project’s main challenges involved creating a visually compelling form that could adapt and evolve in two tightly budgeted phases. In response, the design’s structure is also its surface. Concrete serves as both the core building material and the interior/exterior finish. The massing of the linear pavilions is lyrically articulated so that the building’s purpose, navigation, and use are self-evident.

The Phase One iteration of the design features a roof that swells and dips in bands resembling waves. Acoustic and height requirements led to the undulating roof, which provides a free-form counterpoint to the clear grid of the floor plan. In other words, the roof’s form is a direct result of the volume it encloses.

As the complex expands during Phase Two, these forms will be repeated in extensions that subtly and gradually spread outward from the main building, while responding to acoustic and functional requirements. The syncopated rhythm of glass and concrete on the façade likewise corresponds to function—signaling entry, movement, and light within the building. The extensive research and problem-solving that went into the project led to a plan that satisfies multiple users and ingeniously adapts to potential changes in program. When it opens its doors, the new Dallas City Performance Hall will provide the city with a worthy venue for its world-class Arts District.