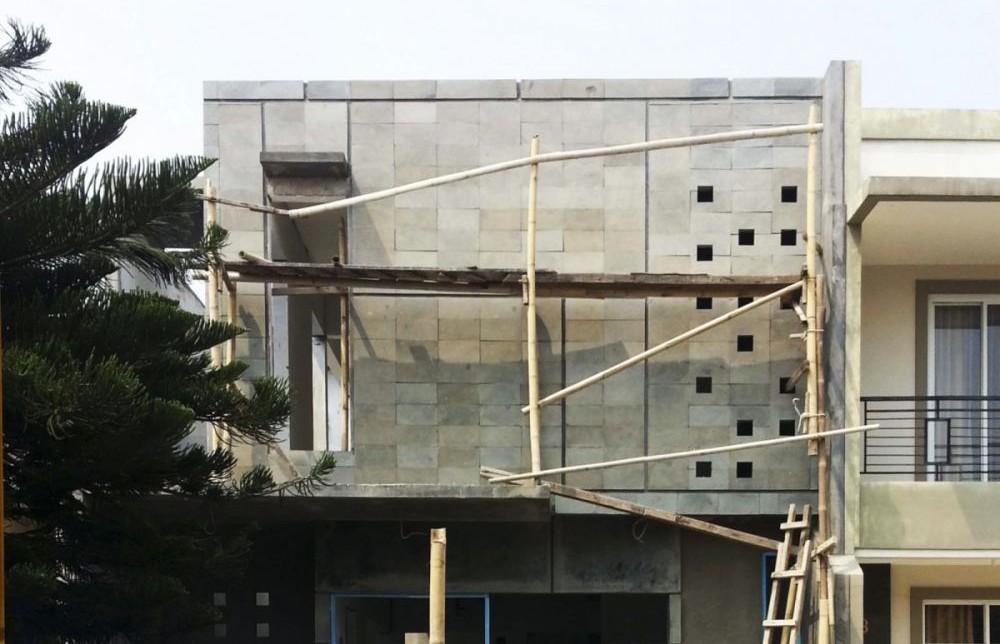 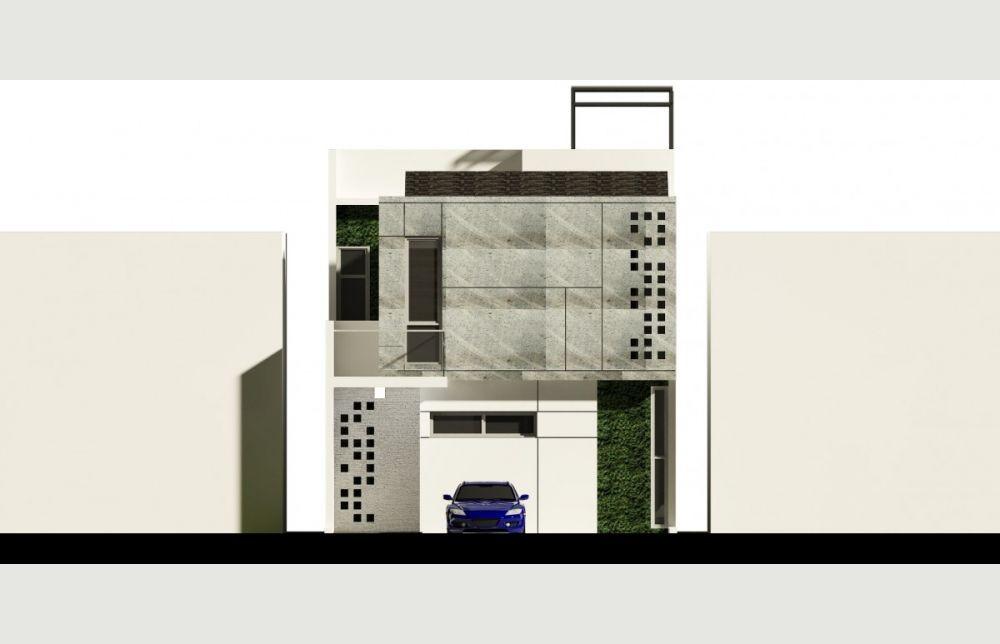 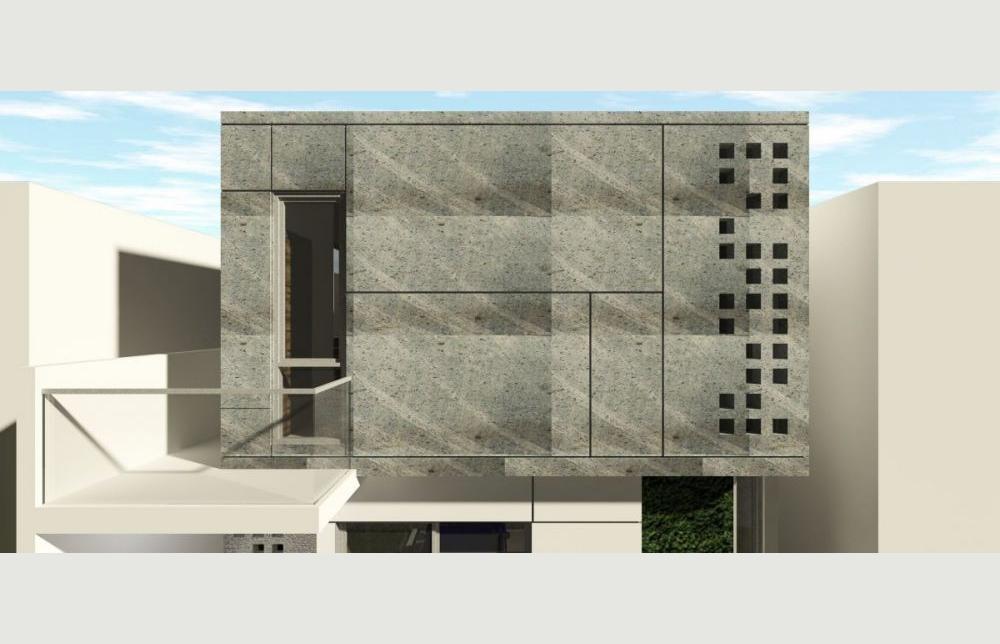 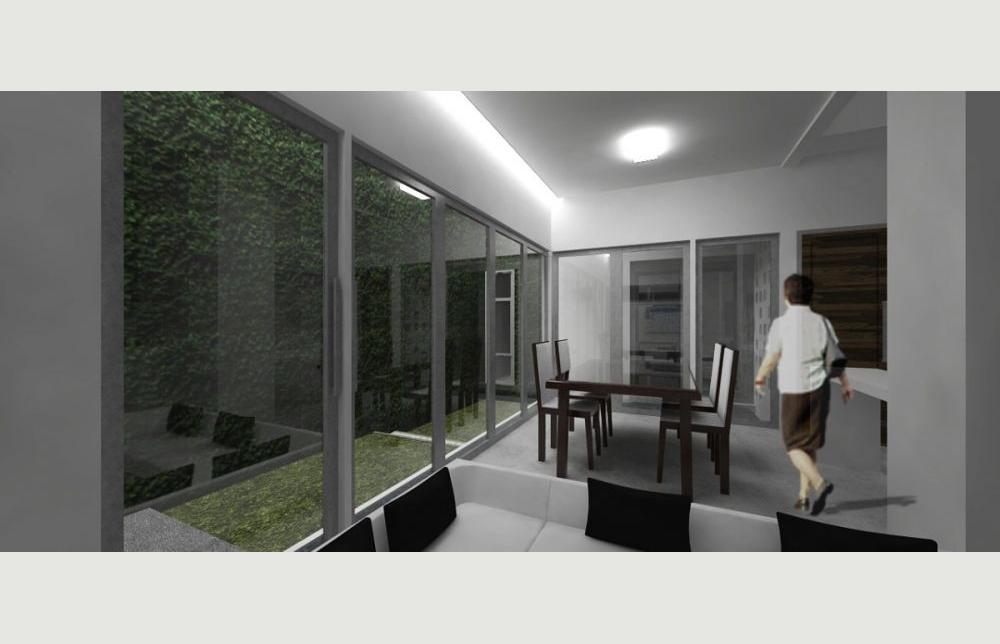 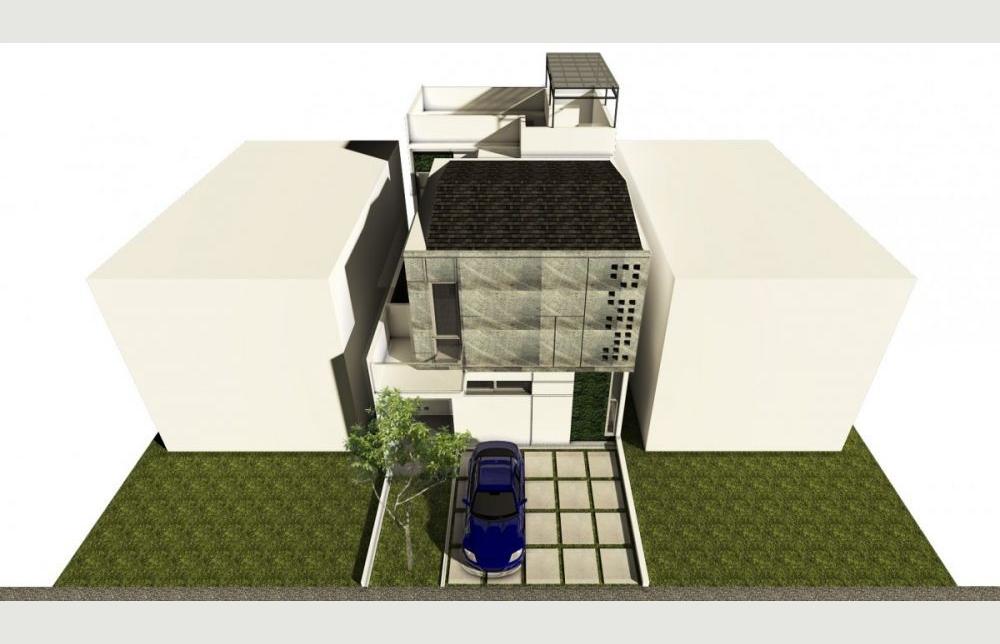 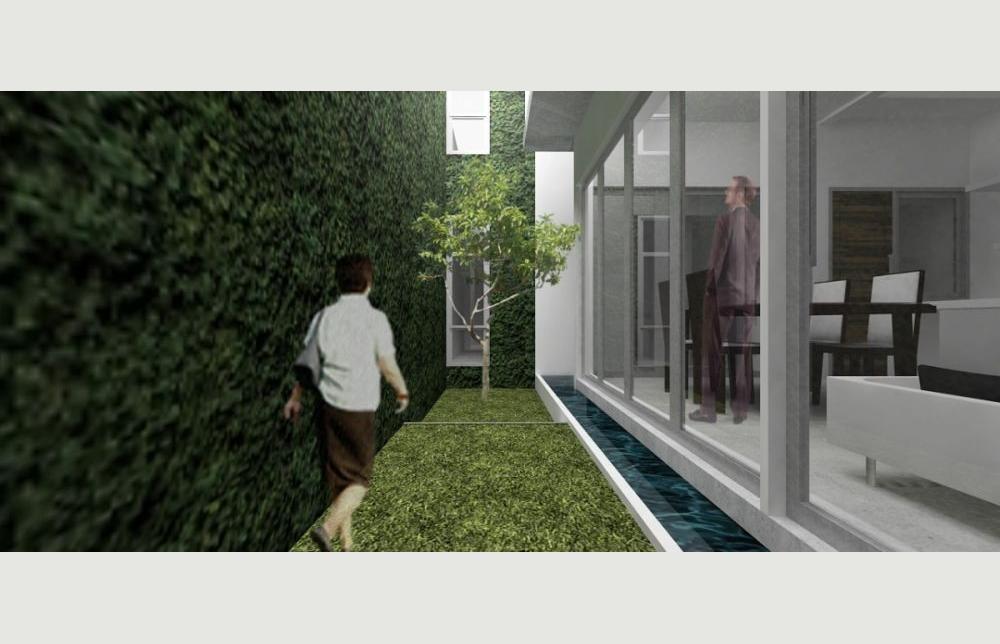 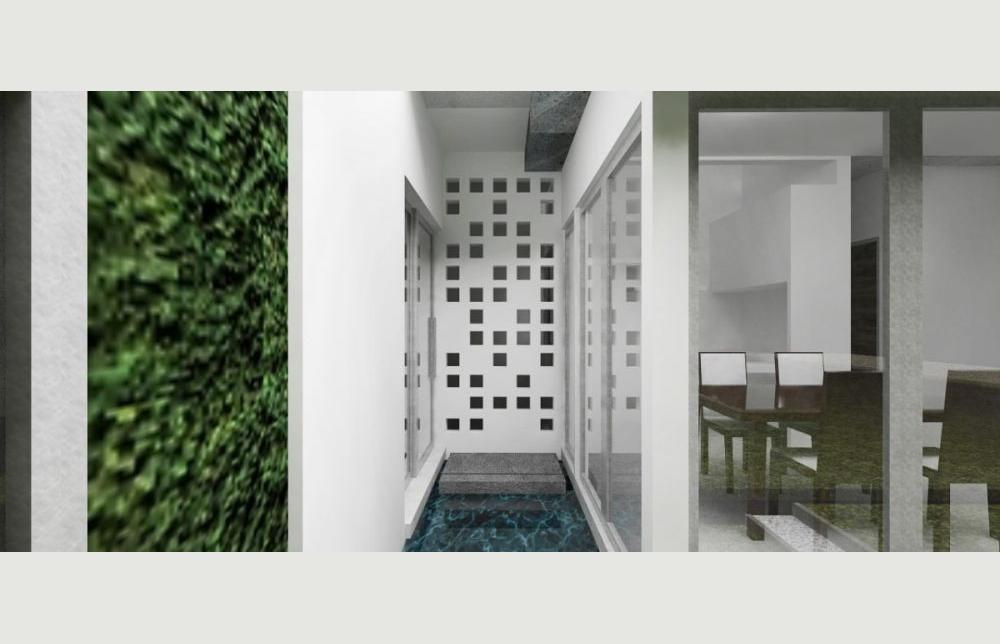 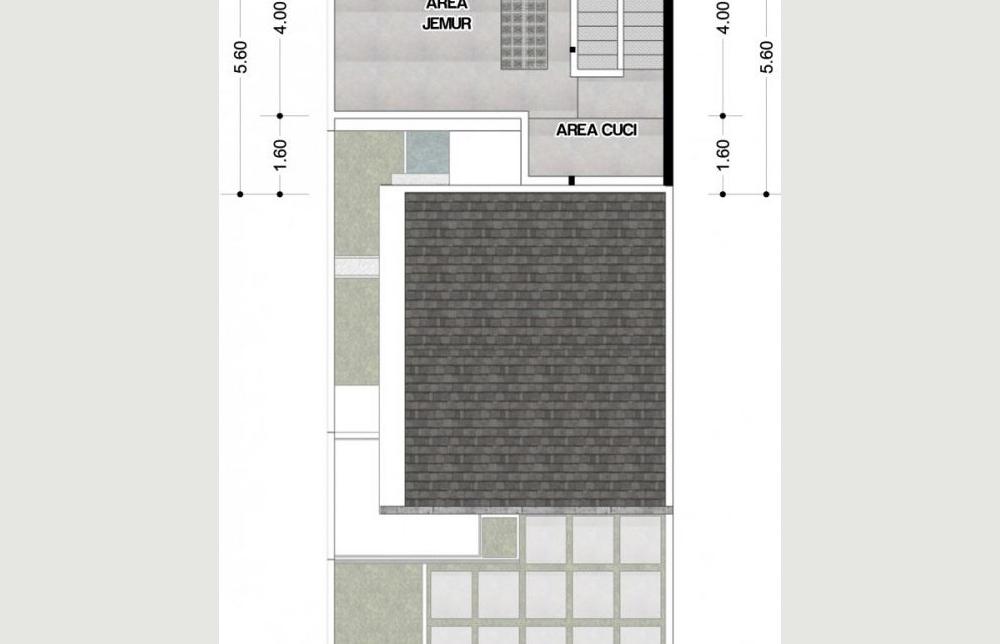 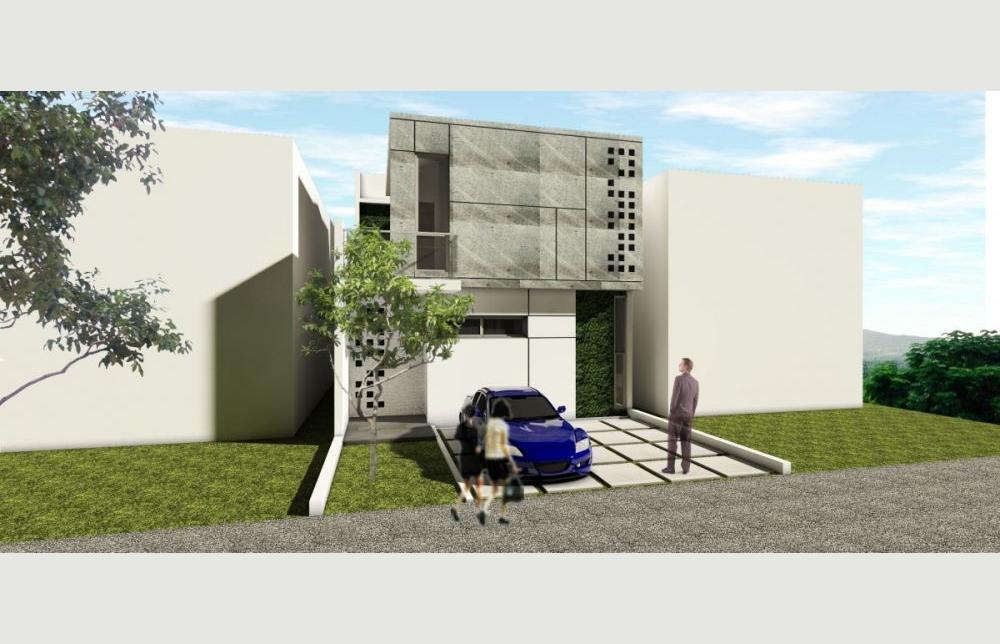 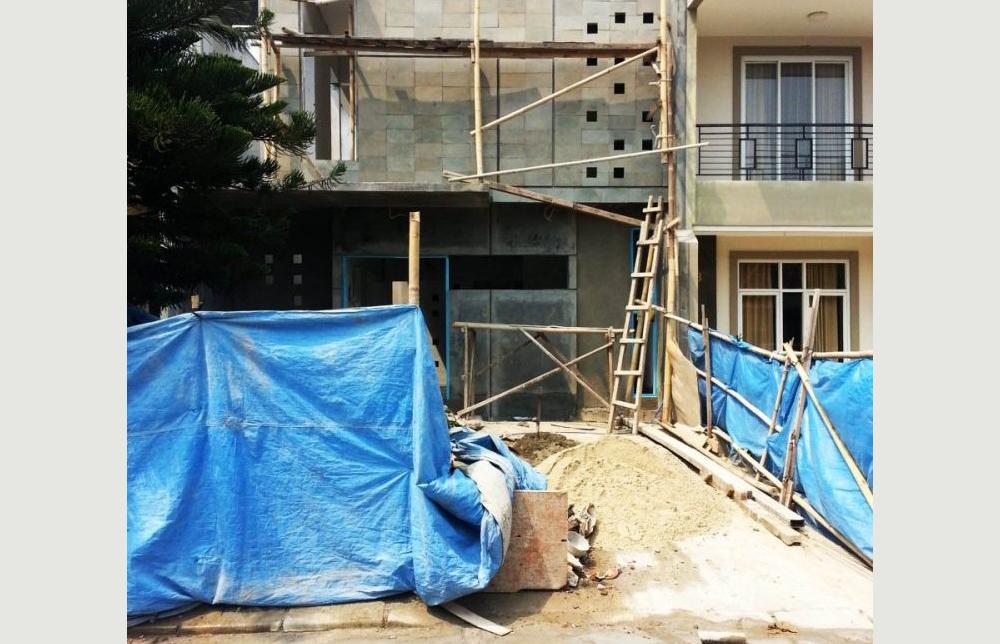 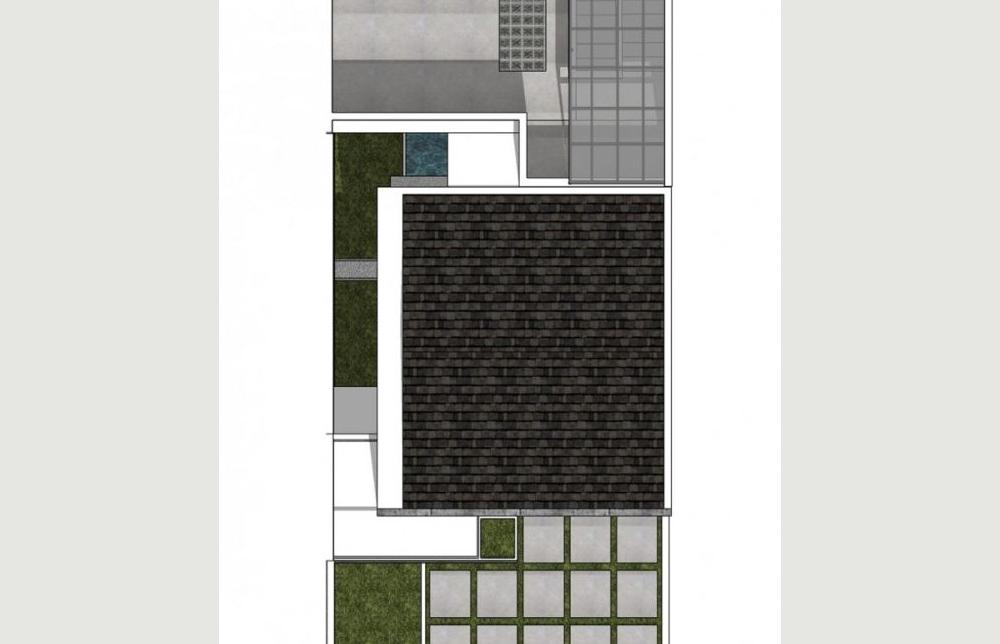 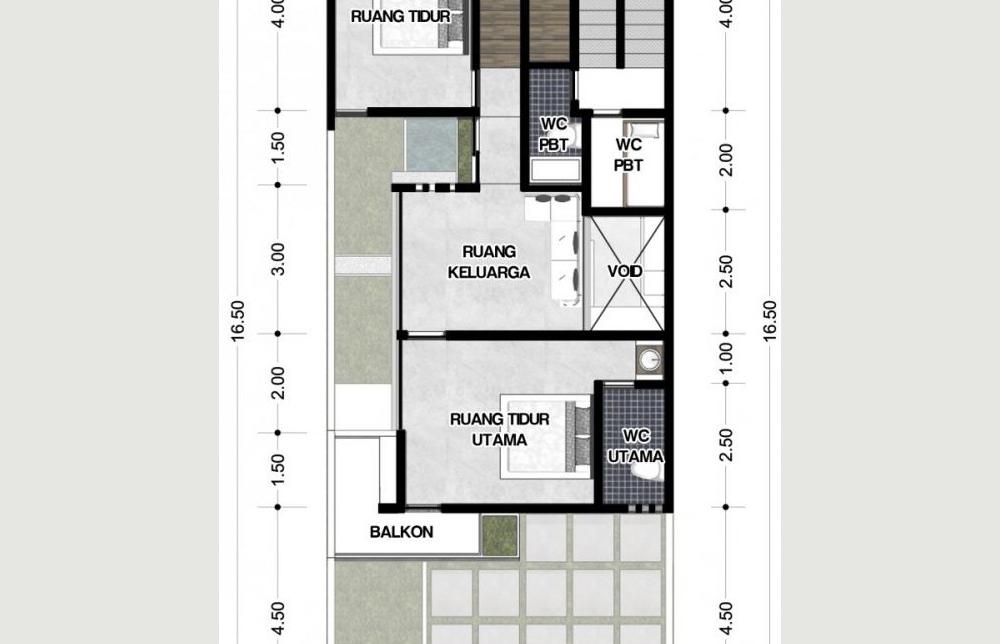 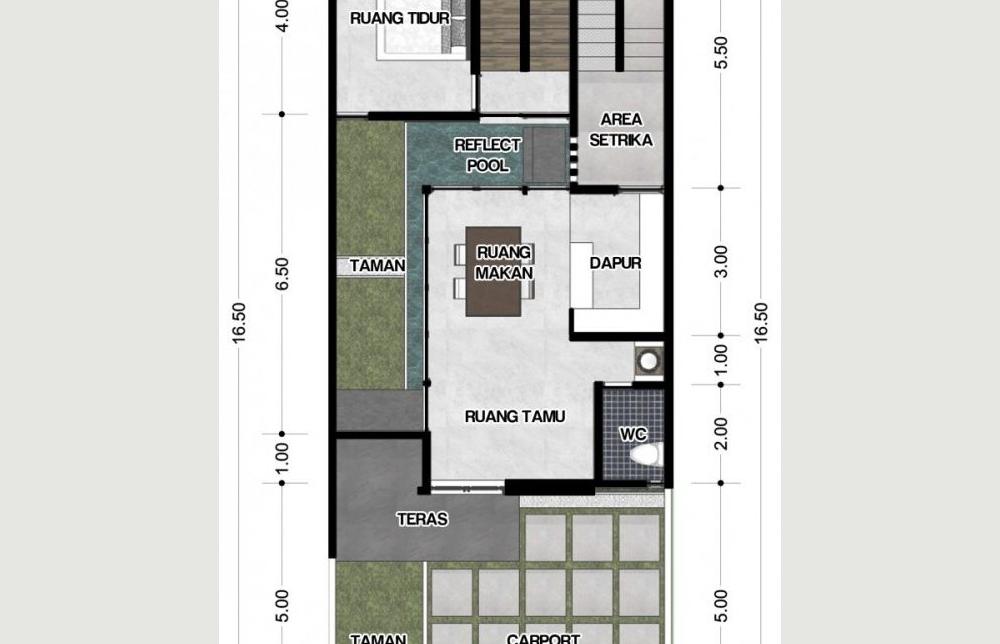 Called Cubical Face because the architect used many patterns that played out of a box so it becomes an interesting element as well as a face on this home. At the beginning of this project, the goal is that this house will be rented and not will be used by the clients themselves. This goal makes architects hard finding a foundation of ideas, which led to the free conceptual cube encrypted form. In the layout of this building stands 3 floors with voids and a large L-shaped park on the left side. The void function is to optimize aeration and light in this house and at the same time reflecting pool where the water will be the cooler for the house later. 1st floor and 2nd floor connected by a void structure which is located in the kitchen. The face of the building has box pattern, which inside is the bathroom, so it becomes a game of its own light for the bathroom.