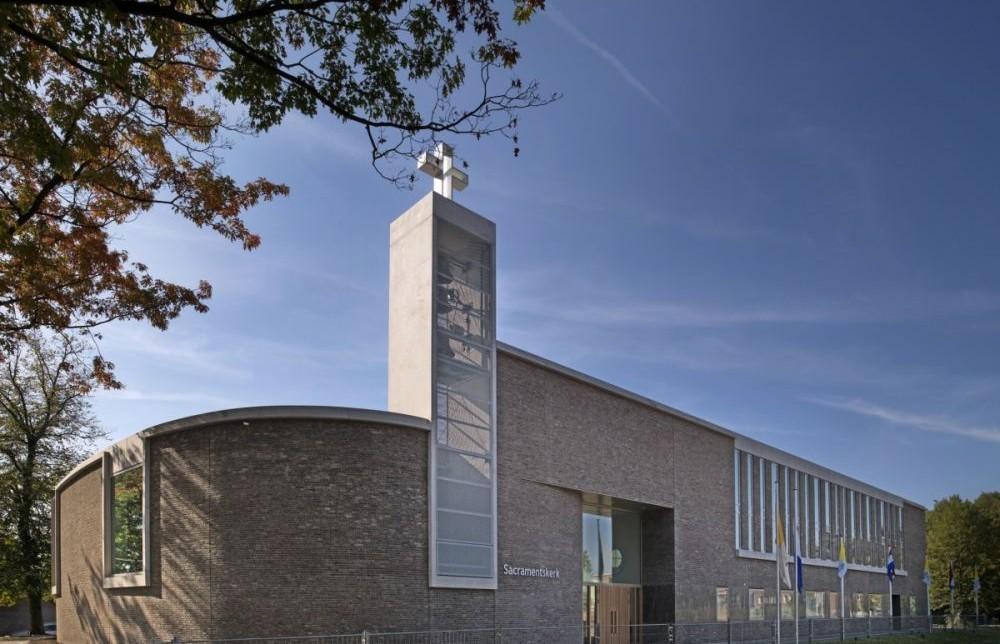 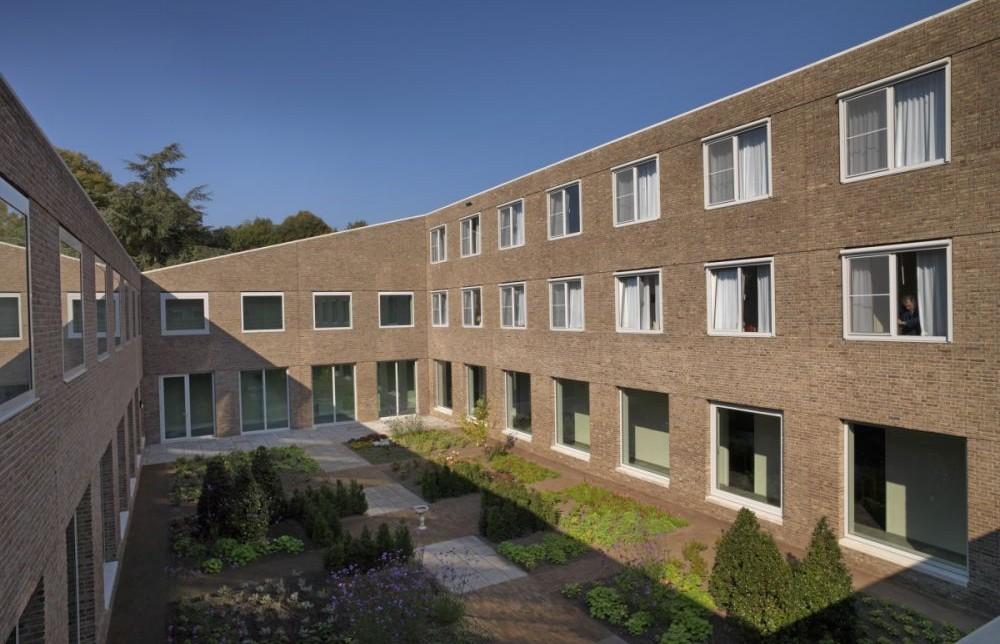 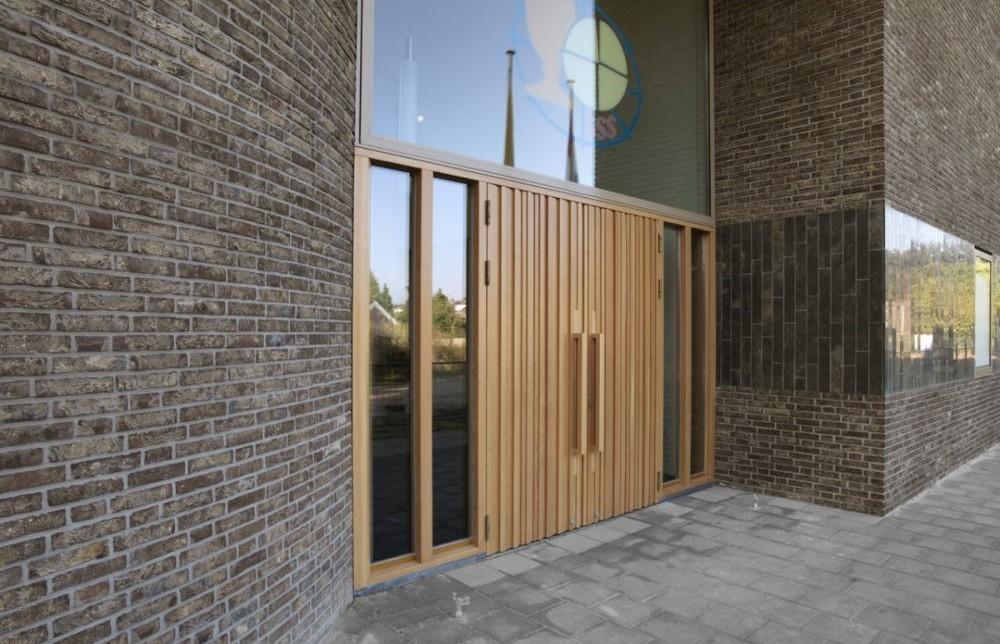 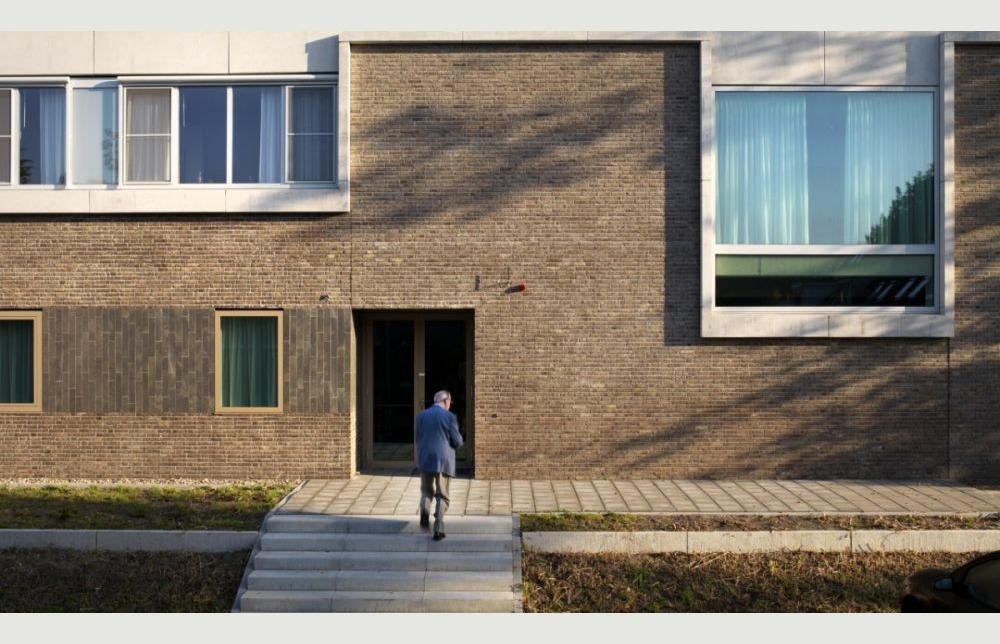 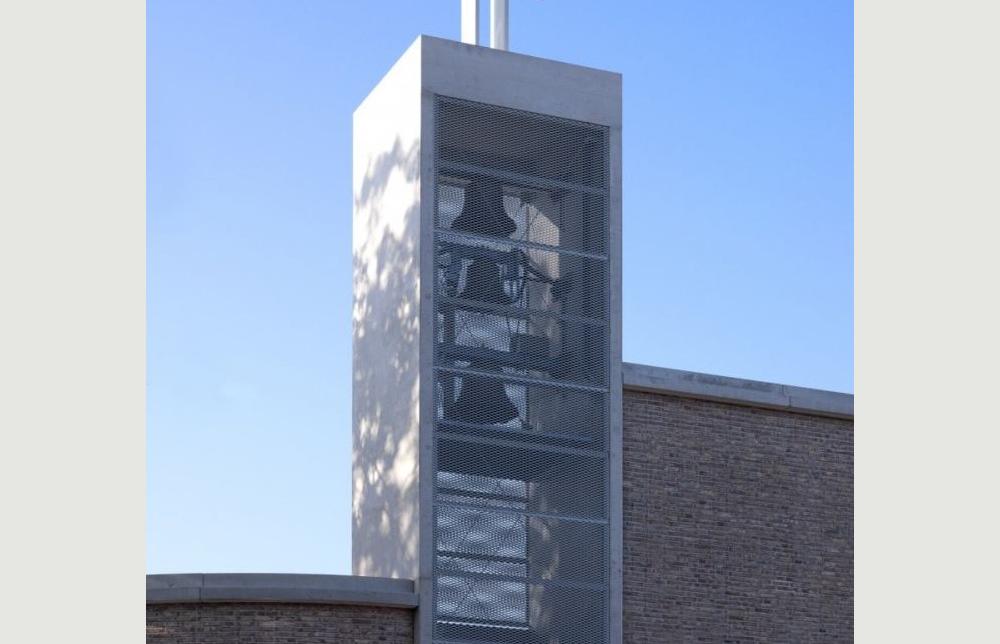 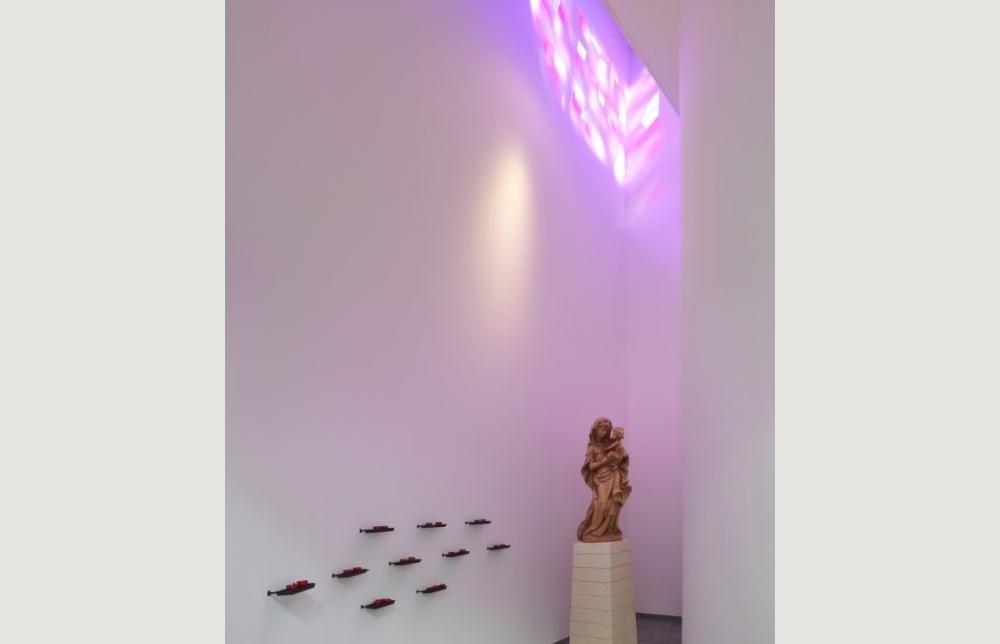 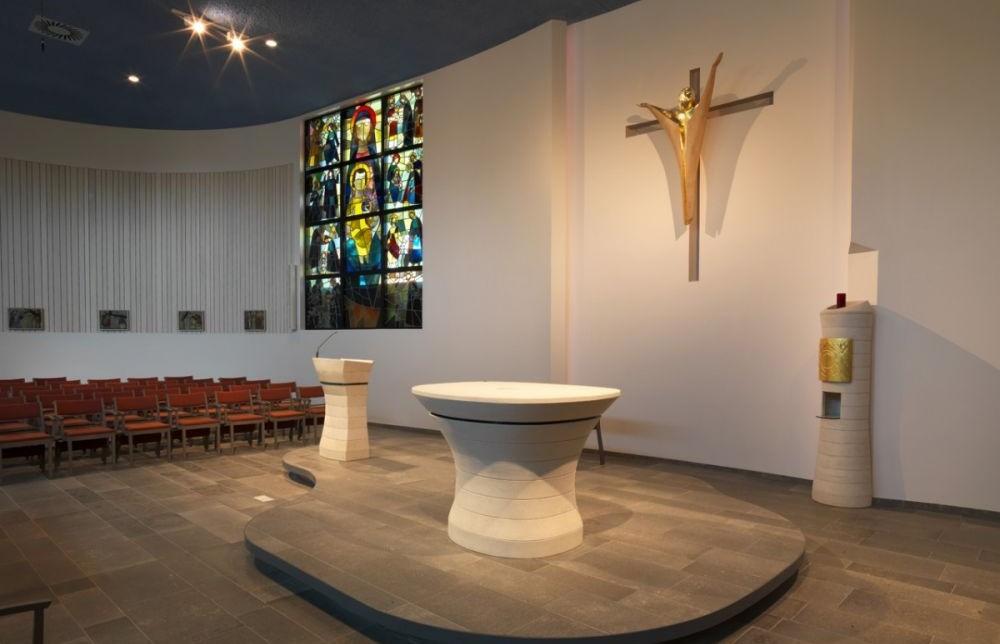 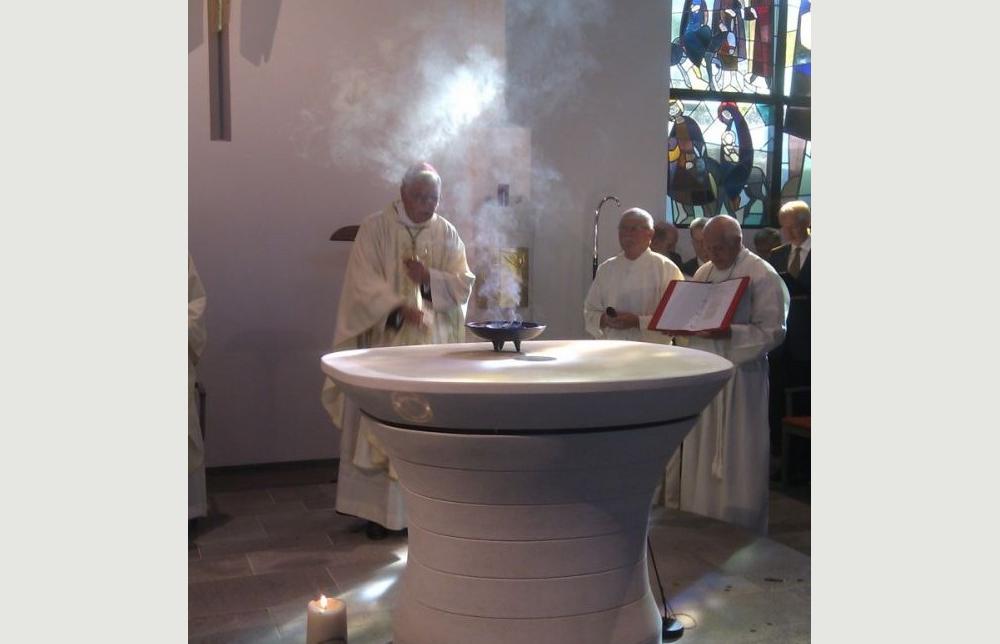 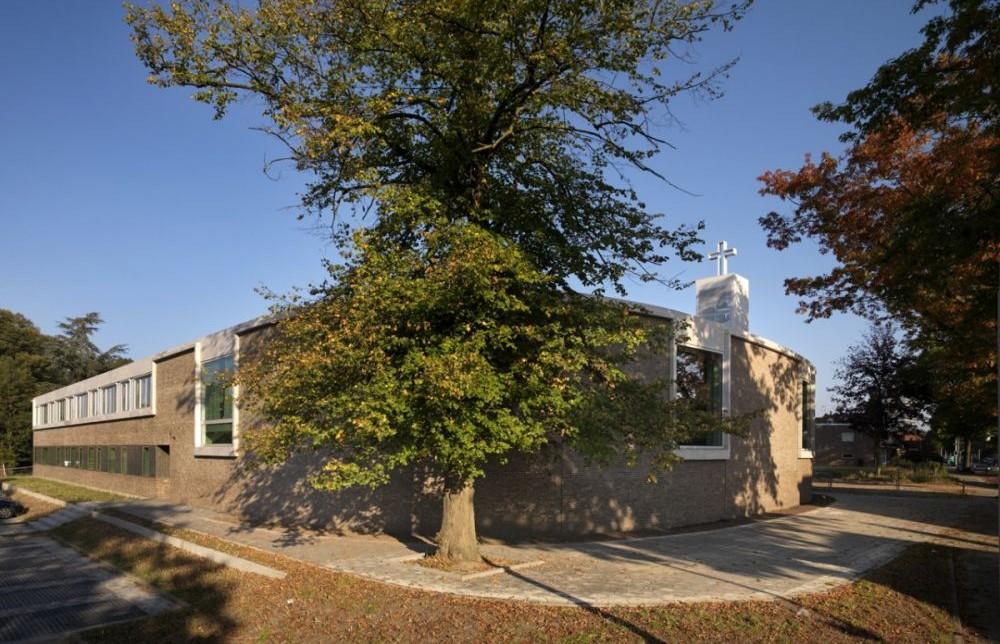 In this design, church and cloister become one compact entity. The flowing line from the somewhat closed facade together with the prominent bell tower draws the visitor to the entrance of the church. The Mariakapel is gracefully incorporated into the curve of the facade. Once inside, the colossal building turns out to be a light, modern and multifunctional Roman Catholic centre. The church offers seating to 150 people and a sliding wall creates space for 100 more by opening up the conference room which lies behind. The conference room has an uninterrupted view of the inner garden which has the appearance of a classical cloister garden, walled in as it is by a corridor containing offices, interview rooms and rooms for auxiliary services. The first floor contains accommodation for the priests together with a small chapel for contemplation. The north wing has a second floor which contains the guest accommodation. A modest, revered and secluded atmosphere characterizes the design of the inner spaces. The stained glass windows from the old church are placed in new frames as a tangible reminder of the building’s history.